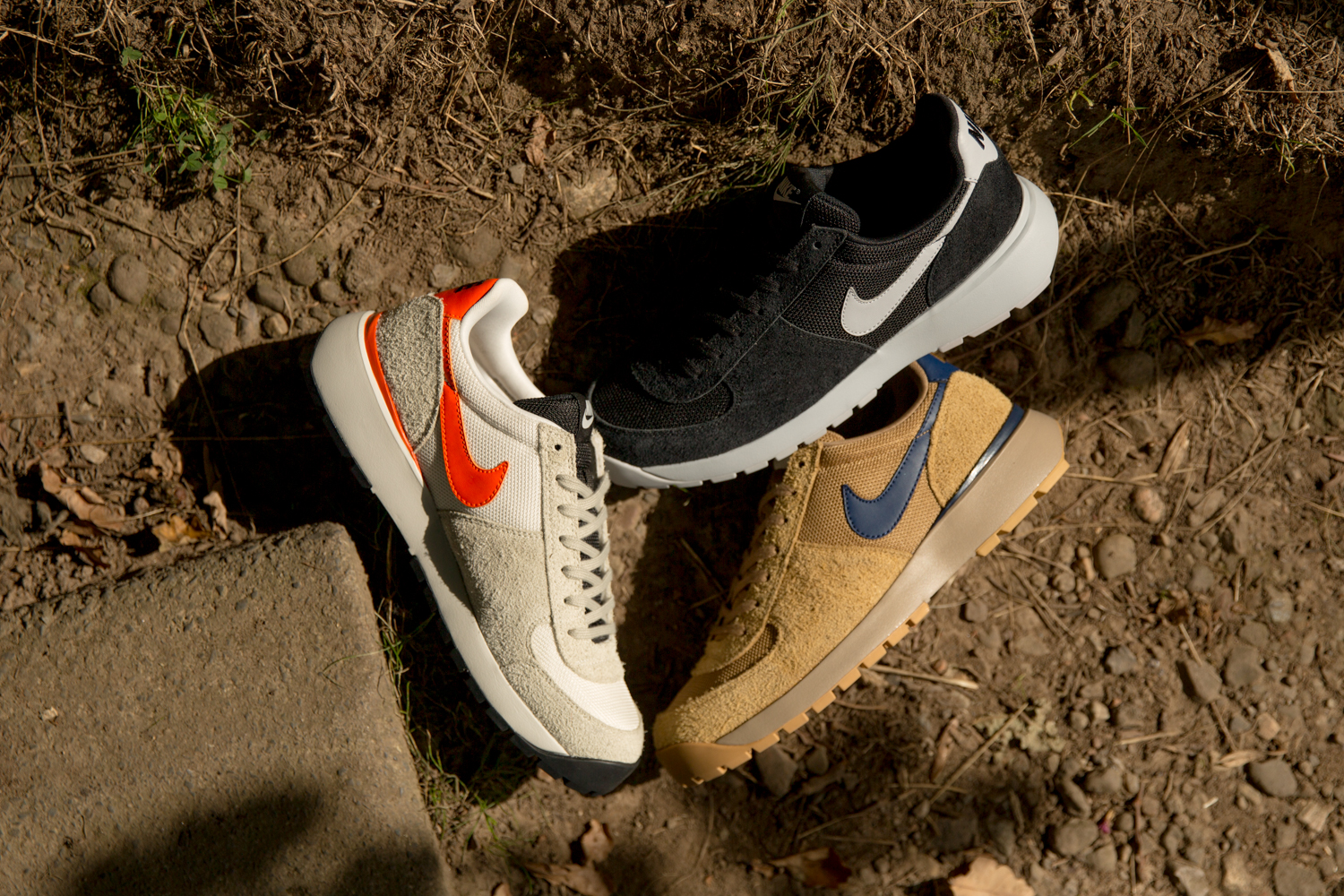 1981 saw the predominantly running orientated, Oregon born Nike begin to venture into new territory with the introduction of a new outdoor category. Released alongside the high-top Magma and Approach, the Lava Dome was a shoe built specifically for the outdoors. Part of a collection created prior to the now legendary ACG range, the panelled upper consisted of a suede & mesh, a standard material combination for that era that could be found across the plethora of great running shoes of the time. A tough outsole was added onto the bottom that withstood the grimiest of conditions whilst out hiking on both wet or dry terrain, and a chunky toeguard wrapped around the front for added protection when striking the ground. The initial ad campaign to tease the collection out to the public included an image from 1978 of keen hikers John Roskelley and Rick Ridgeway at basecamp on K2, the second highest mountain in the world. In the image the pair can both be seen wearing busted, waffle soled Nike LDV's, desecrated from traversing the sharp terrain. This image instantly raised eyebrows and highlighted a gap in the market that could be filled with performance orientated products, which took the technology used in their most successful running shoes and transferred them onto a mountainside. As well as the obvious adventure market that the line was designed for, later in the 90's outdoor gems began gracing the feet of the general public, rappers of the golden era, and even comedian Jerry Seinfeld. 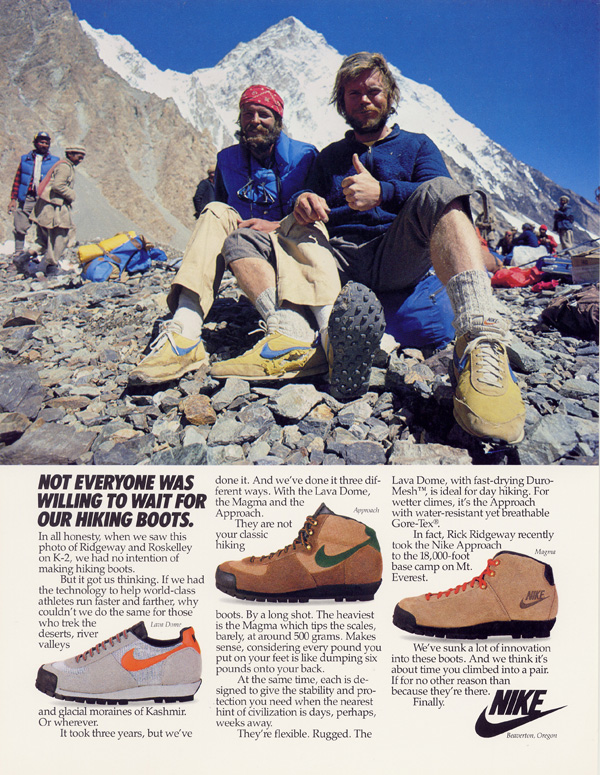 This latest rendition of the Lava Dome stays fairly true to the overall look of the original, with the suede and mesh still present in tones reminiscent of the 1981 palette. The primary overhaul on this release is located in the midsole, replacing the heavy substance with a lighter EVA foam to reduce weight by 20% across the board. A zoom airbag sits inside the heel, and sticky rubber elements are placed in key areas on the outsole to increase grip. This updated look will still do the job that it's older, heavier set sibling out to achieve back in the 80's, just without the feeling of dragging around boulders on the end of your legs! 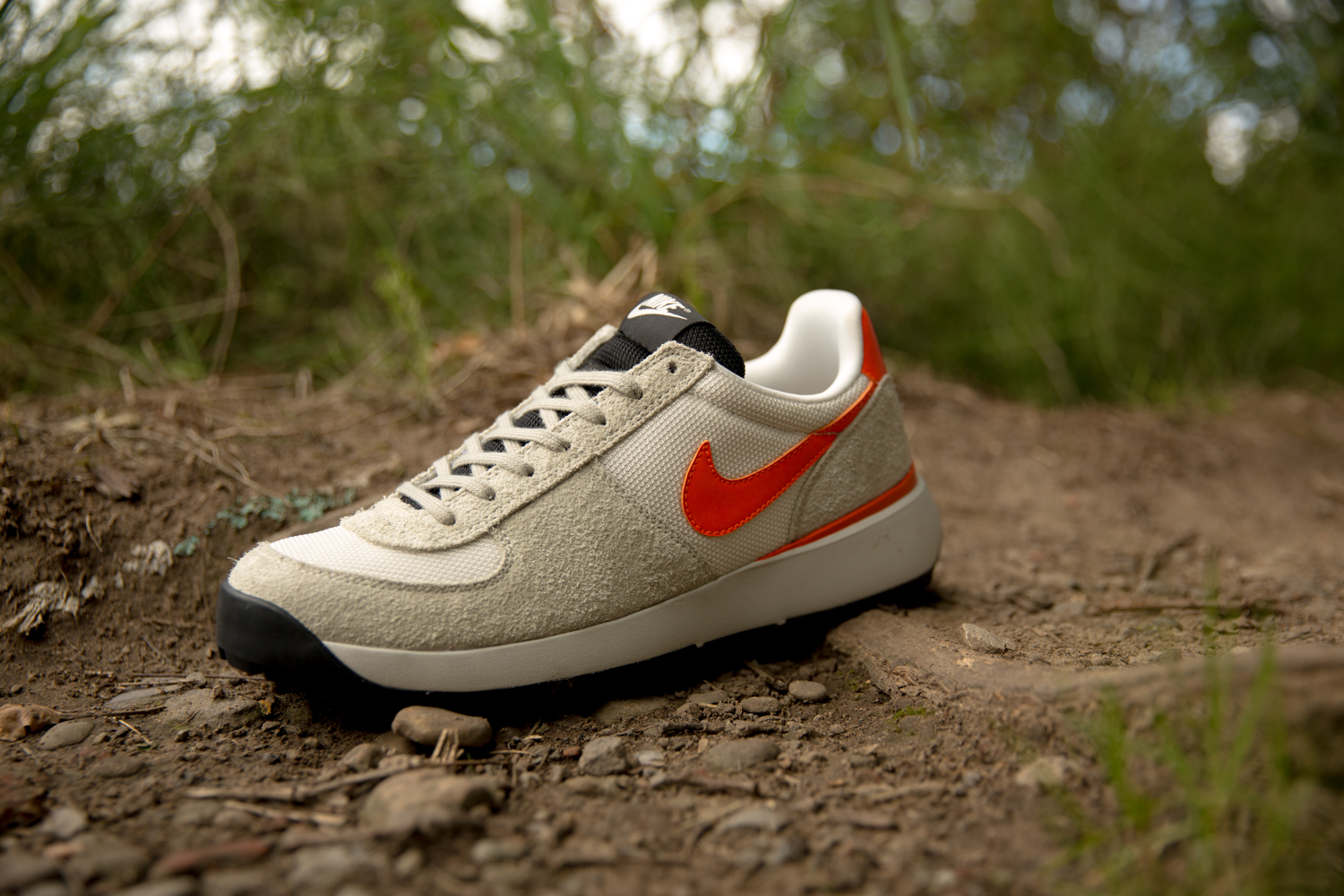 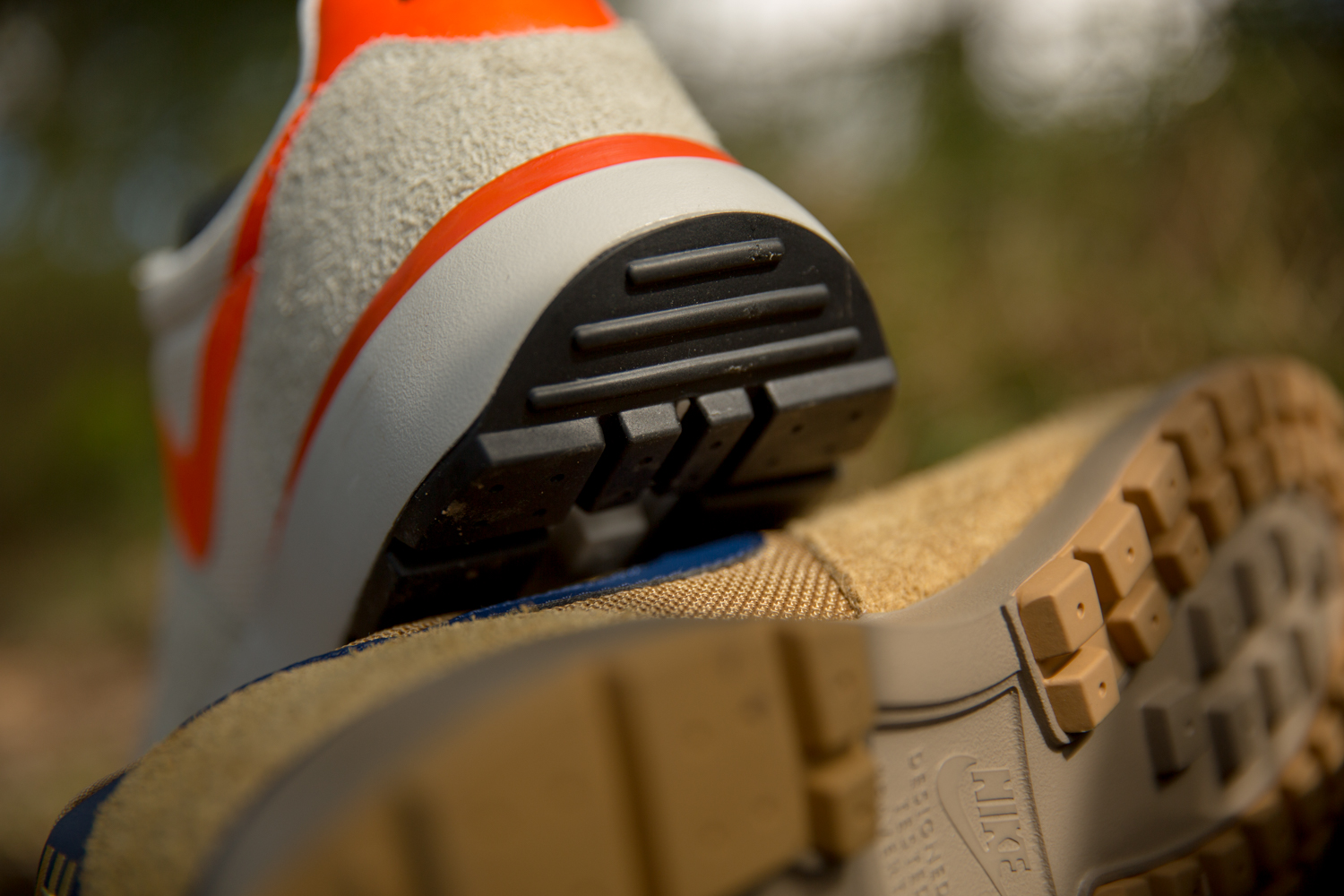 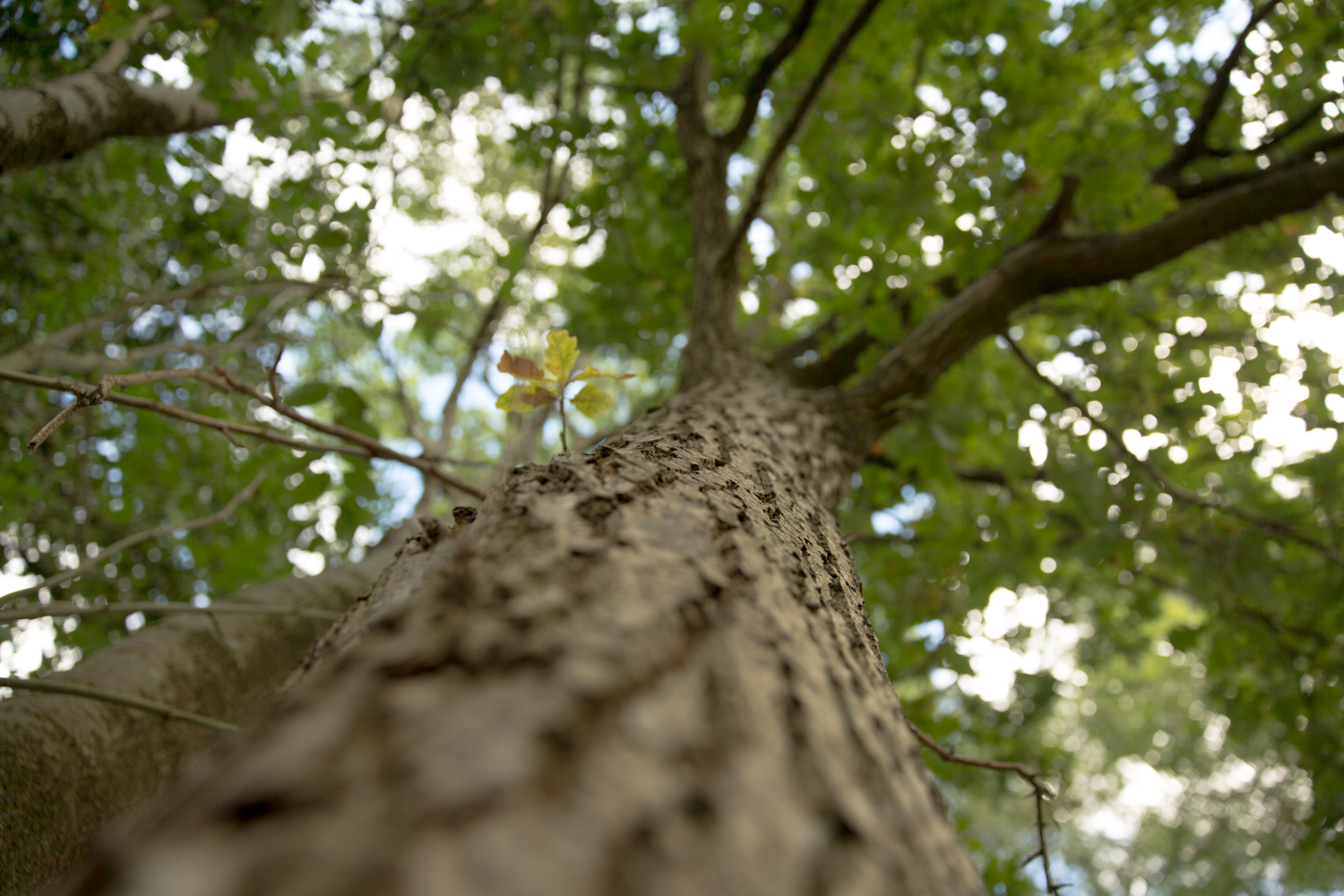 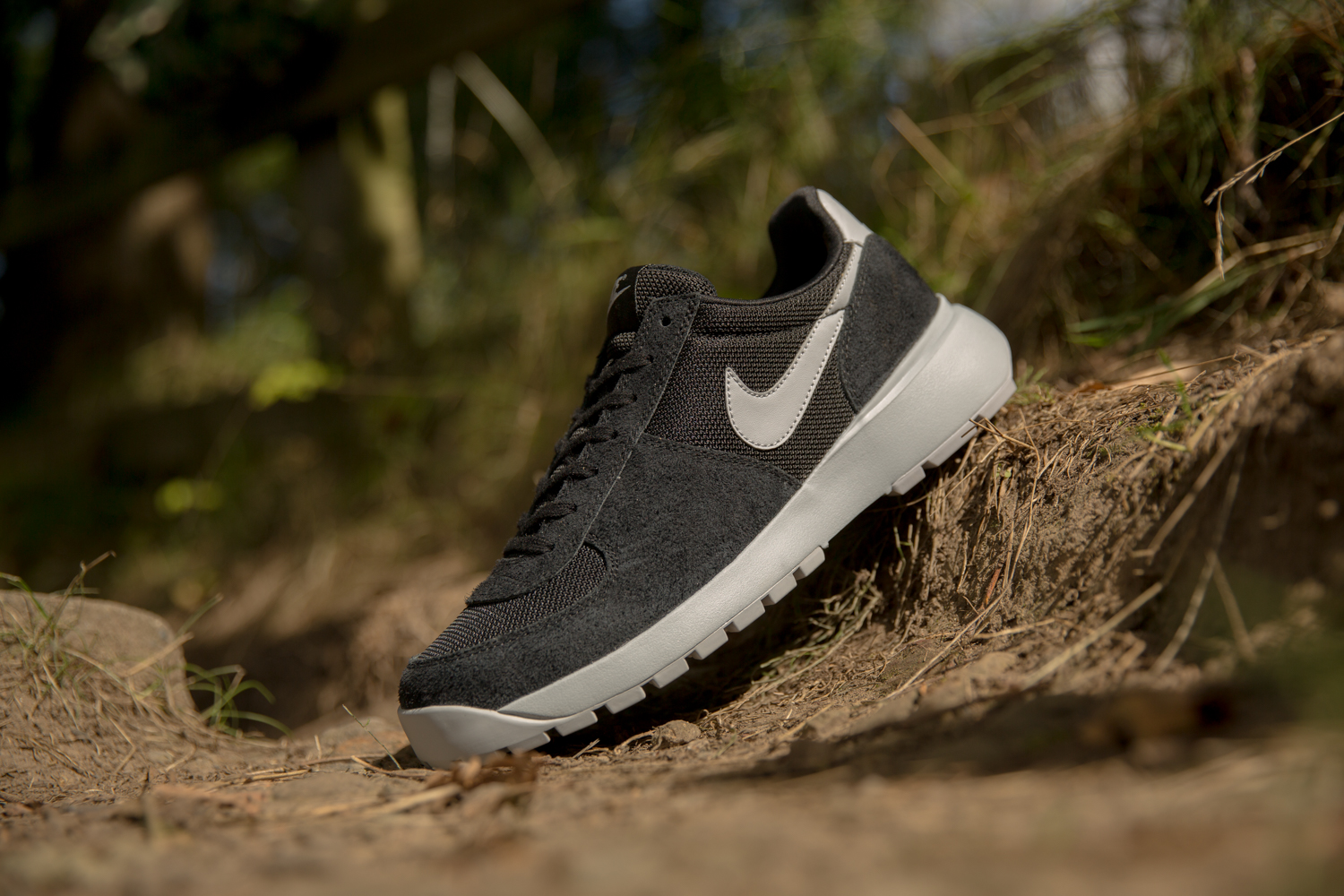 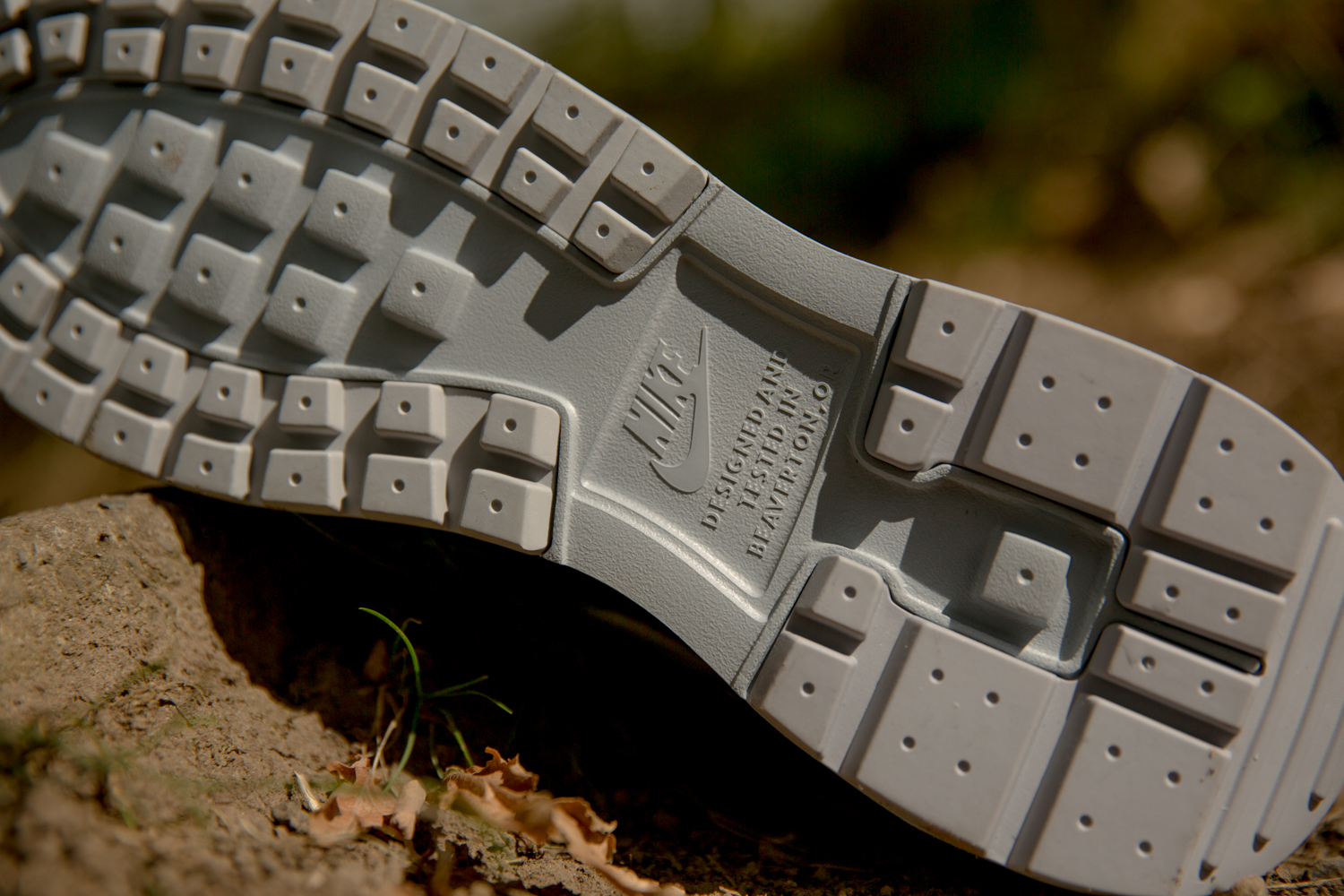 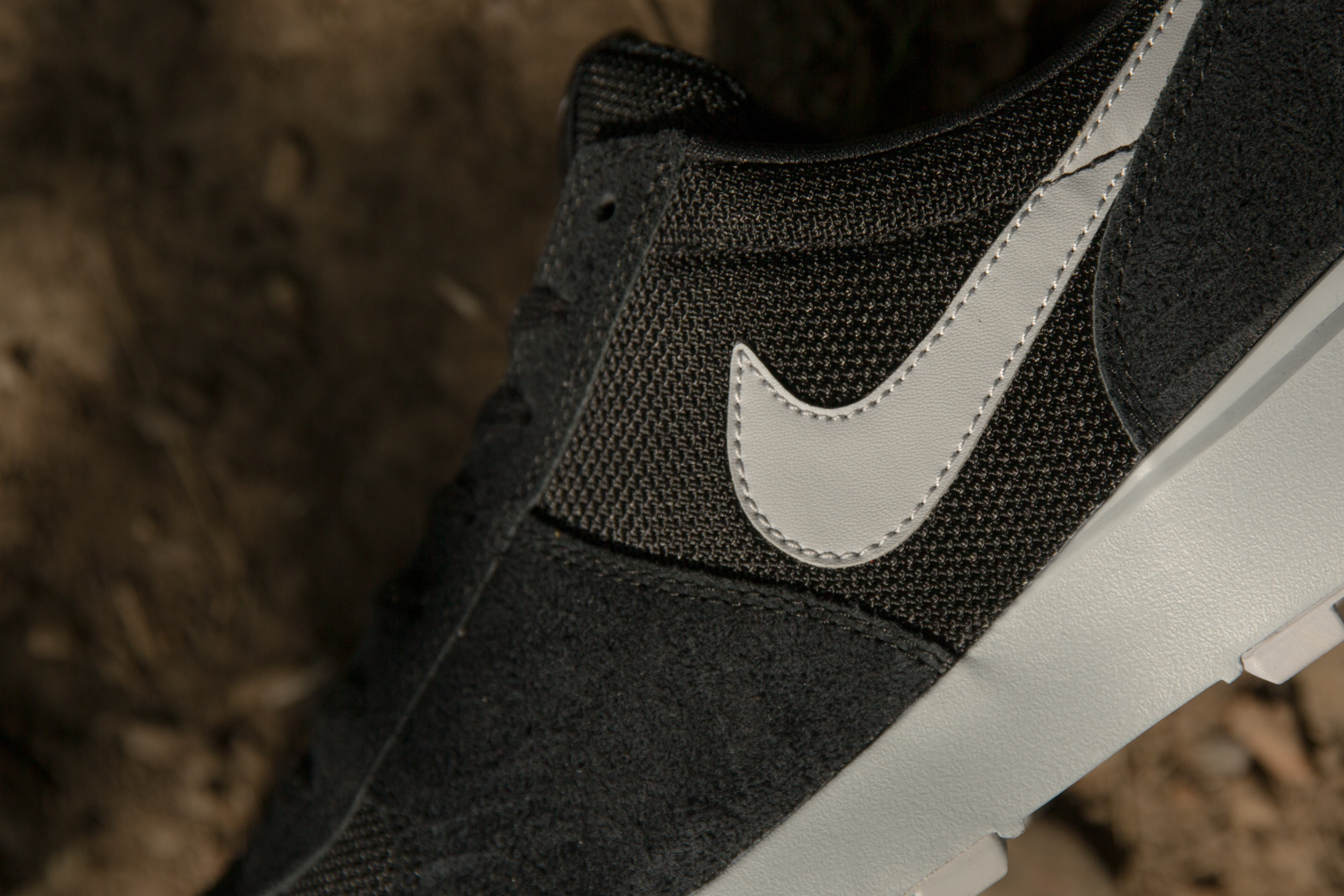 The Nike Lava Dome Ultra will be available online and in selected size? stores over the coming few days. Look out for links posted over on our Twitter page that will take you directly through to the products. 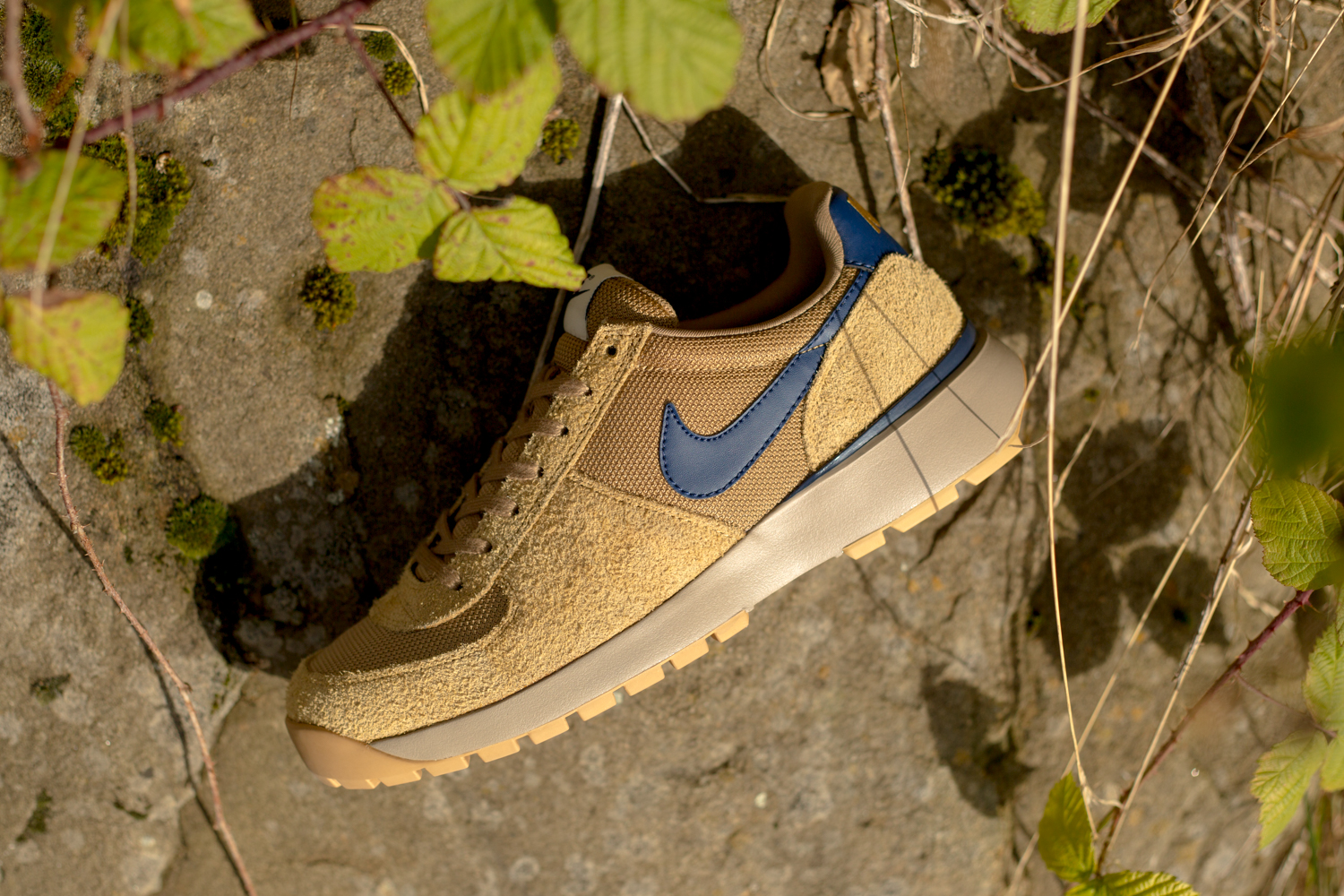 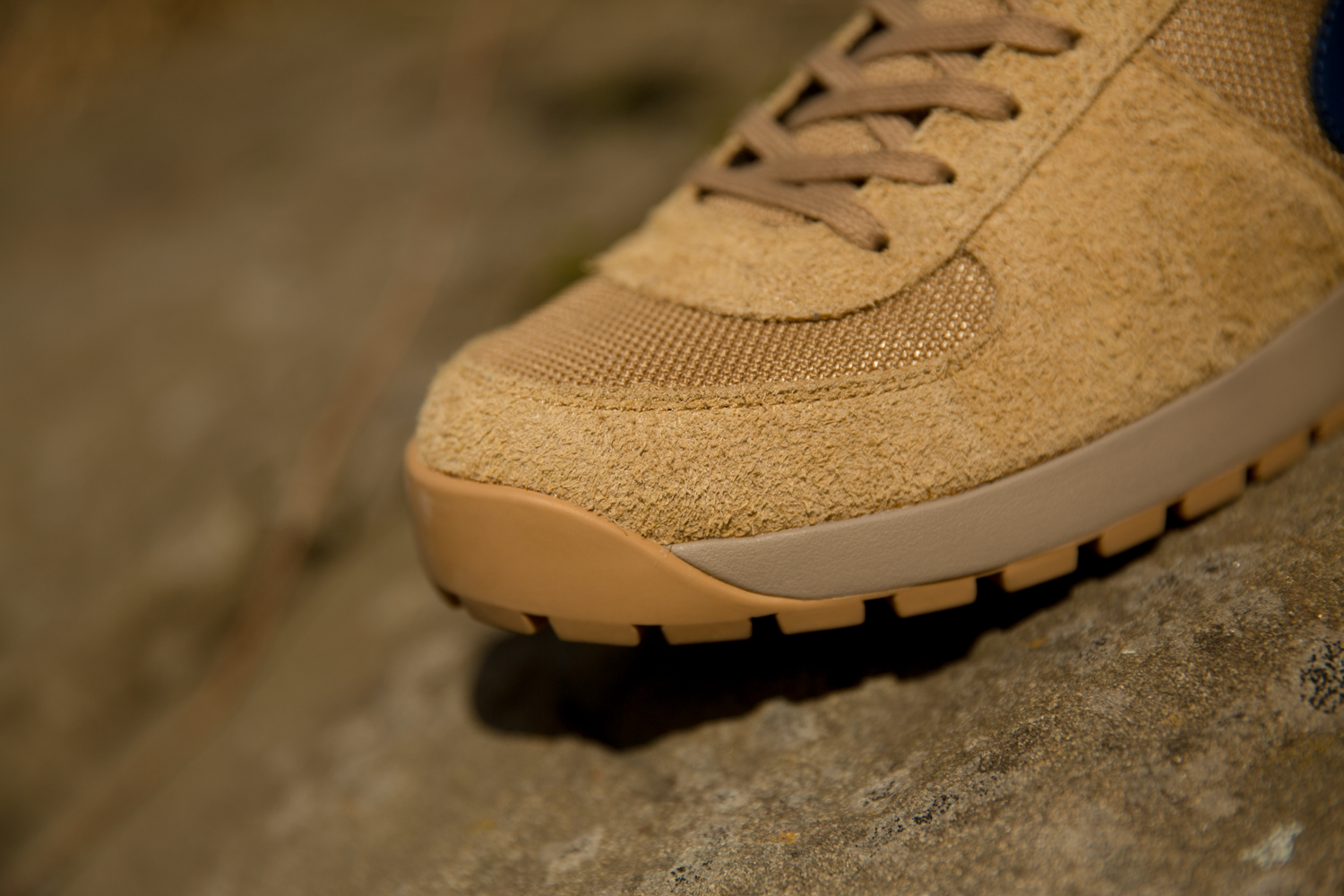 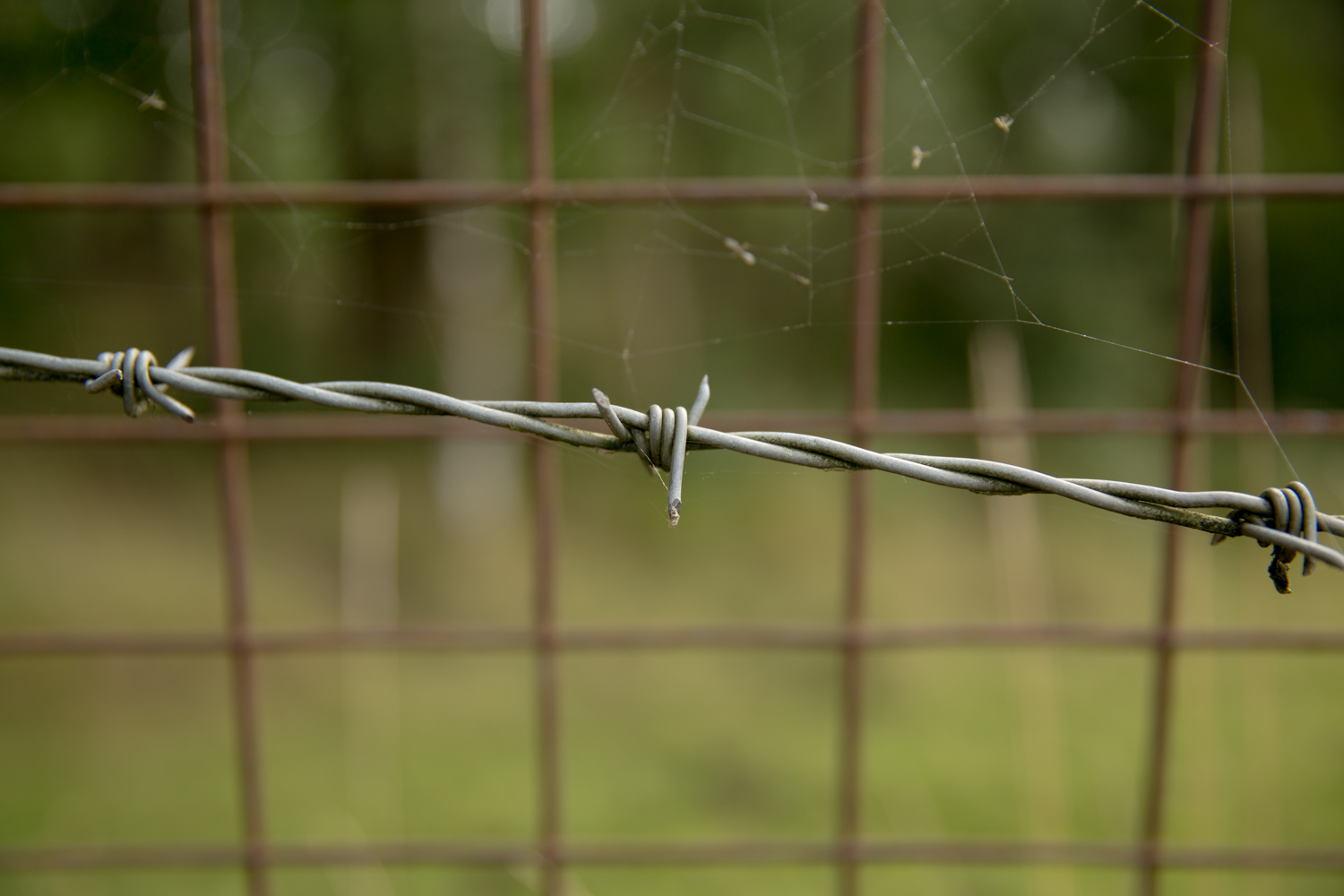 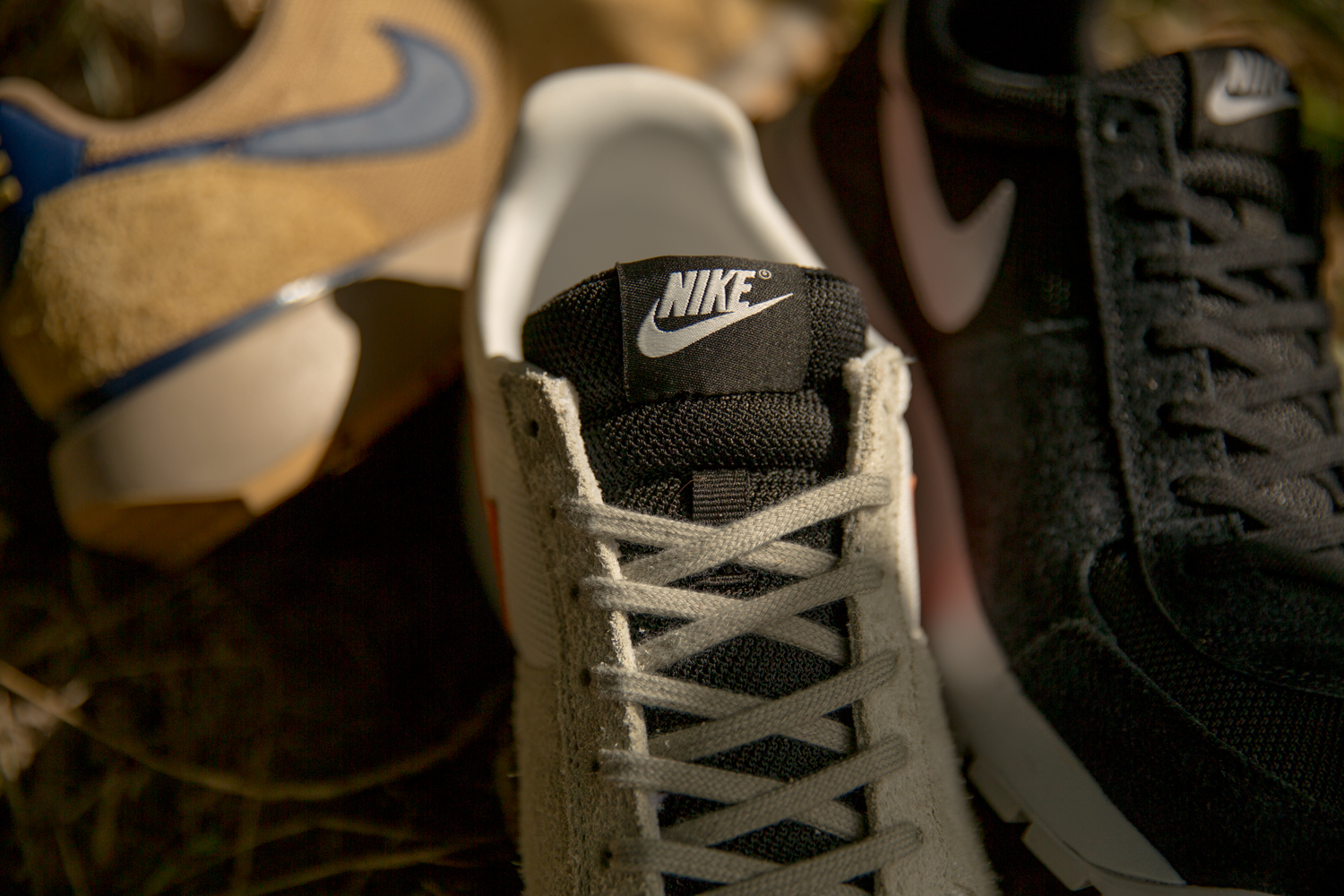