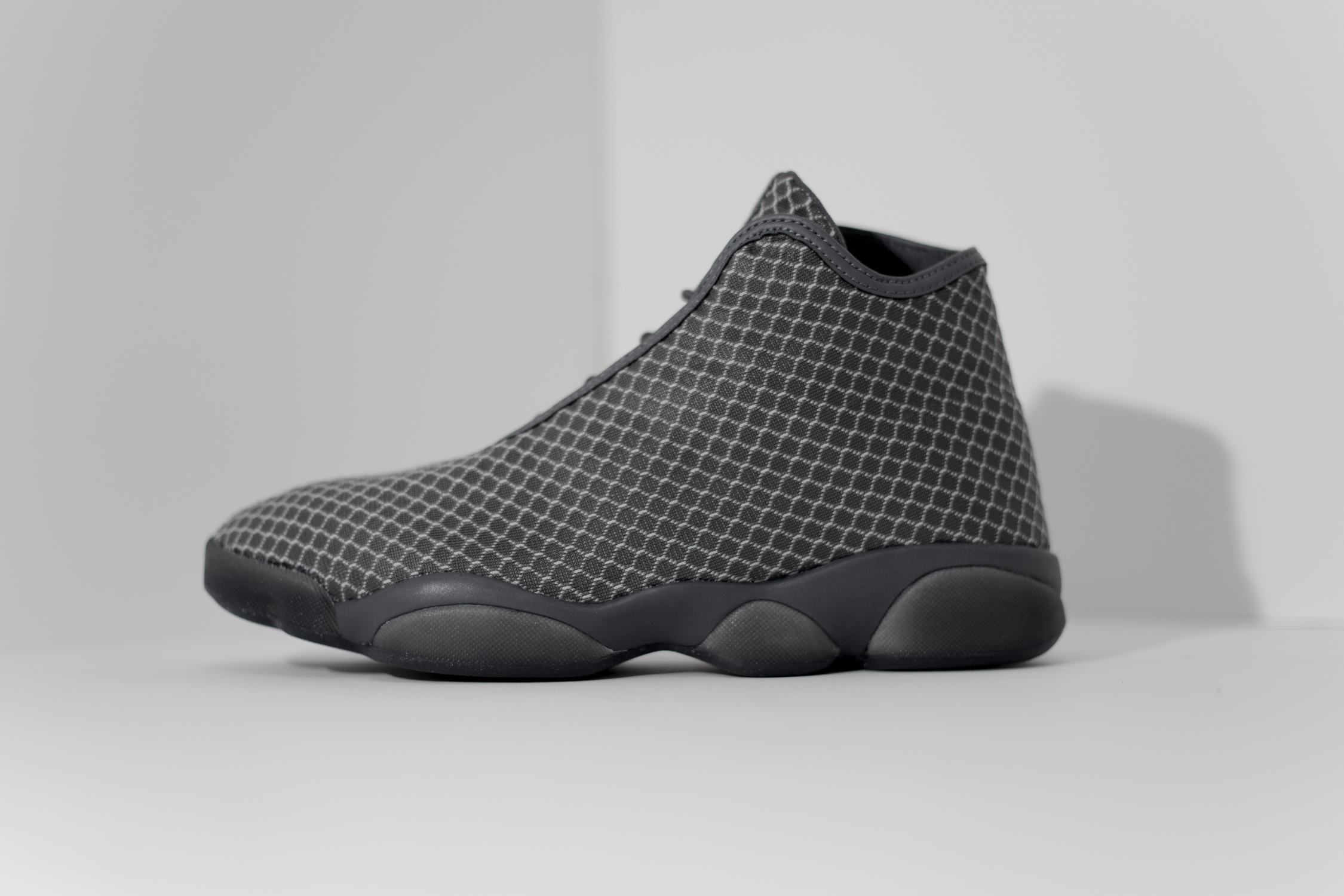 As a continuation of the legendary basketball brands development of fusing performance driven models with the modern day to day lifestyle, Jordan present their latest addition to the family, the Horizon.  Following the lead of the much praised Future which released back at the beginning of 2014, the Horizon bridges the gap between Jordans history of action on the court, and its affiliation as an everyday wearable shoe.  This time around the midsole tooling uses that of the Jordan XIII, the shoe Mike wore in his final season at the Chicago Bulls in the 1997-98 season while leading them their sixth NBA Championship title. 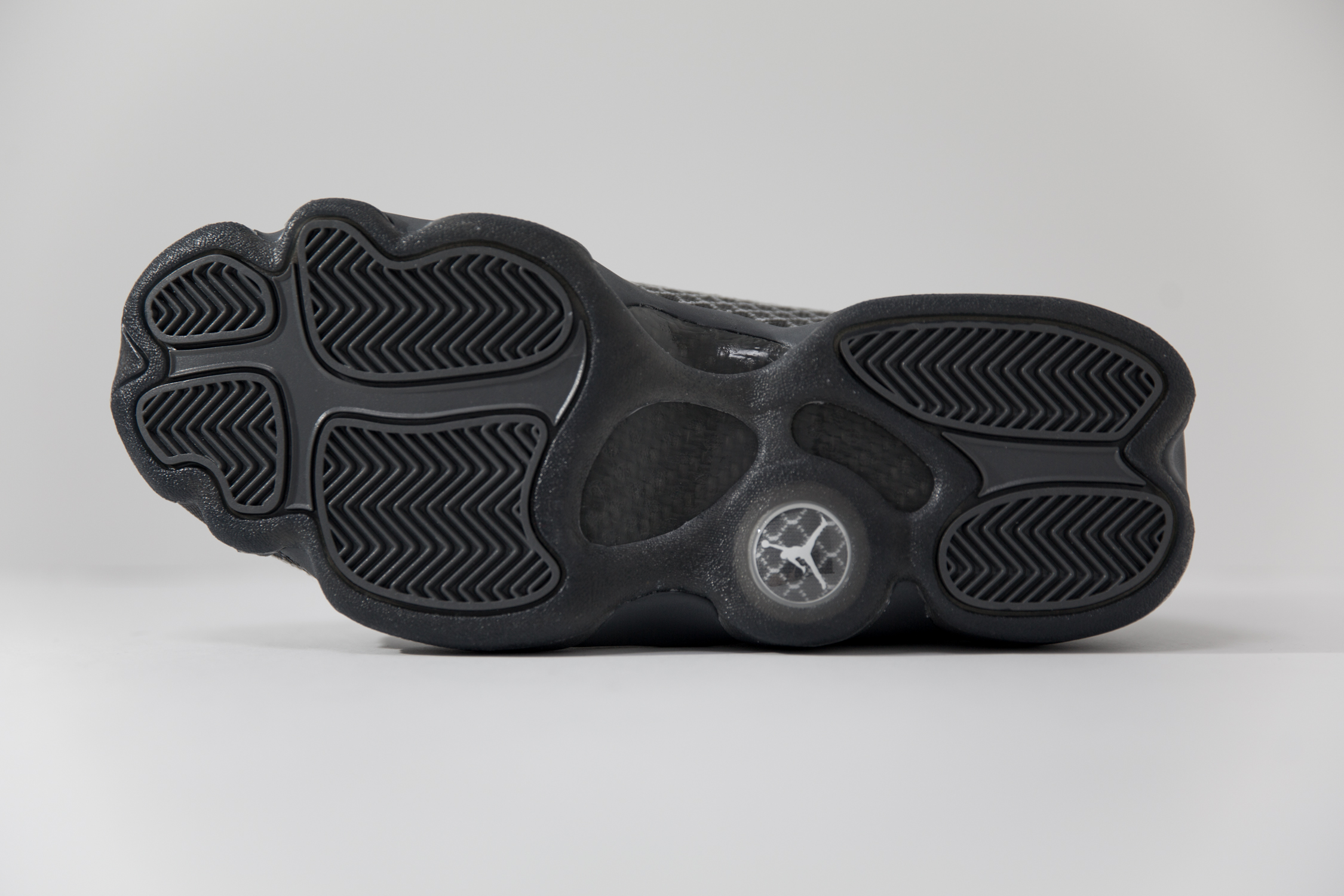 The midsole is a one-to-one reproduction of the kind normally found on the thirteenth signature shoe, complete with carbon fibre plate and iconic bulges along the sides. The lace-loop system (also seen on the Future) runs directly down the dorsal area of the foot as opposed to off-centre like its sibling.  The entire upper and tongue section comprises of a one-piece mesh, with a repeat pattern reminiscent of a chainlink fence surrounding an outdoor basketball court.

With the Jumpman dropping a collaborative version recently with fashion label Public School New York (emblazoned in a bold geometric bandana print), the Horizon could be the next great thing to come out of the brand. With a lack of excess panelling, the unbroken upper is the perfect blank canvas for all sorts of visual applications.

The Air Jordan Horizon is available online and in selected size? stores now. 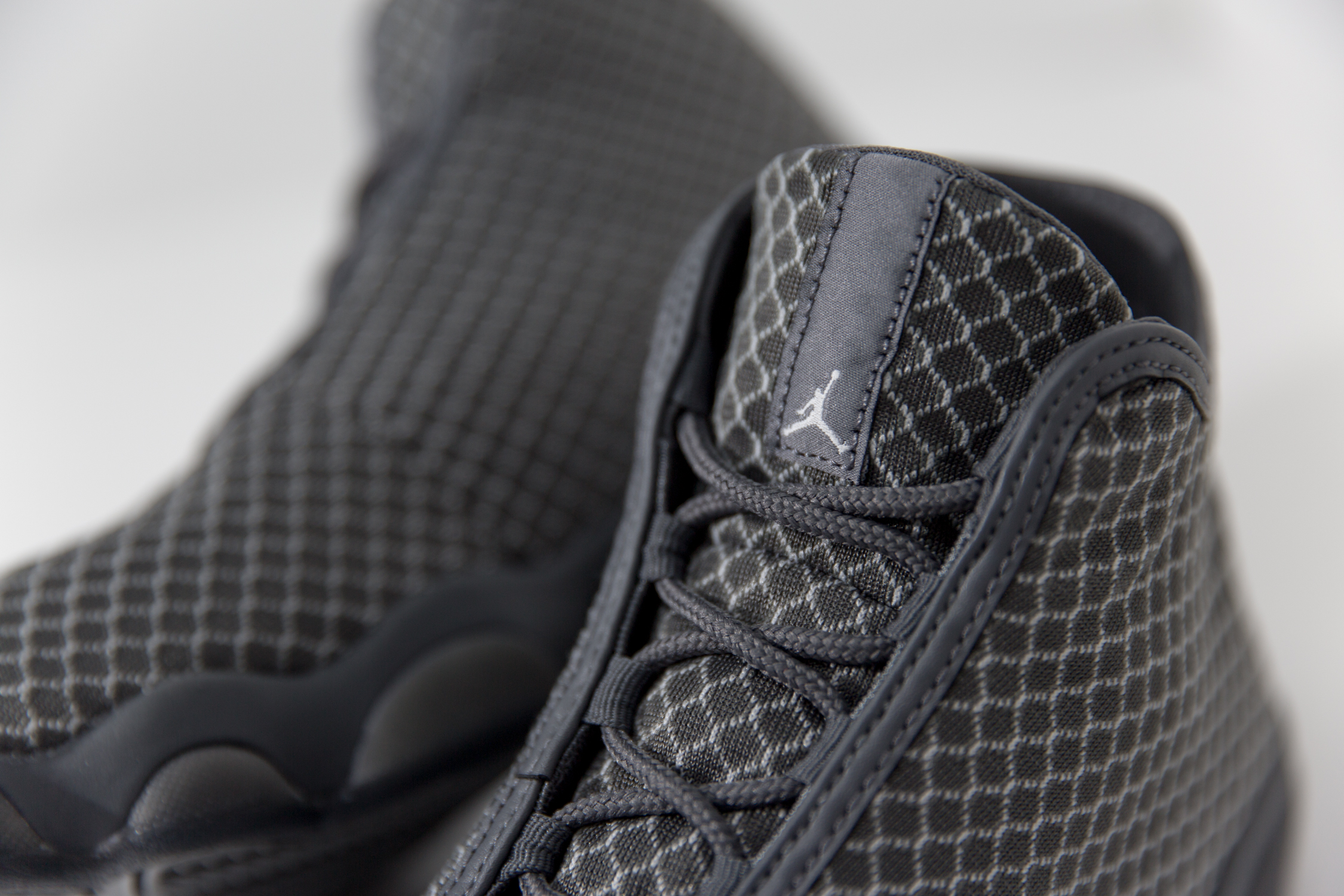 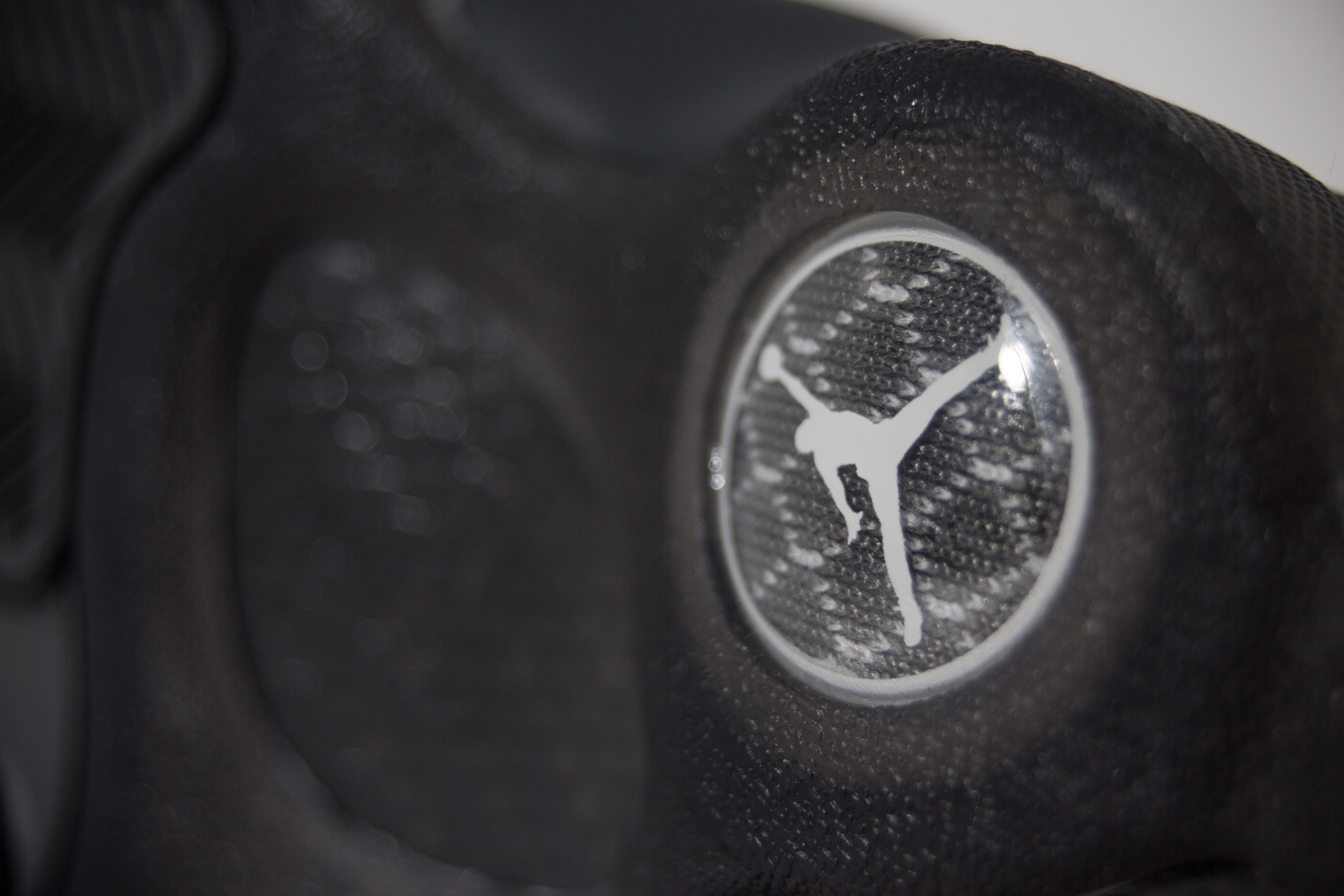 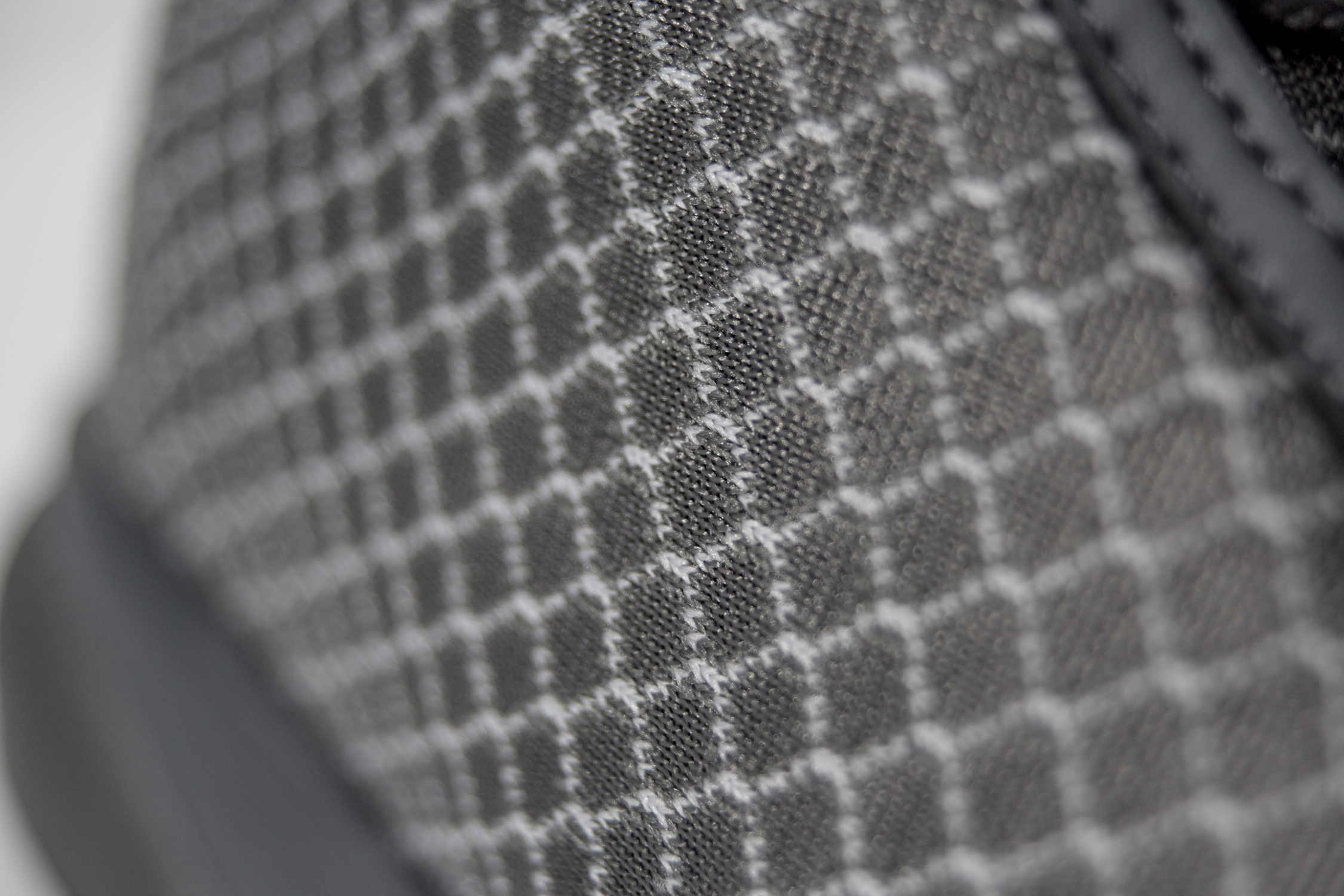 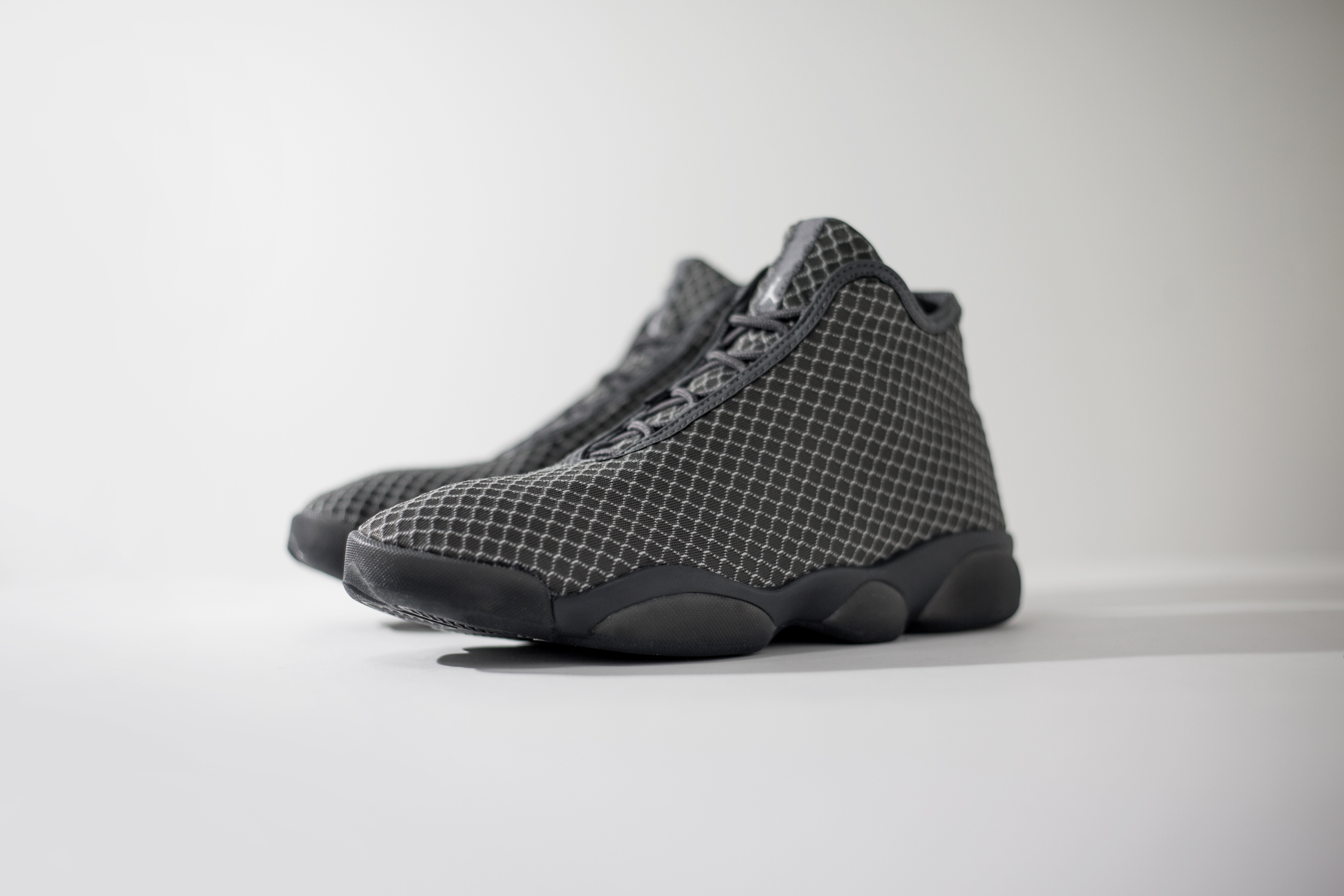