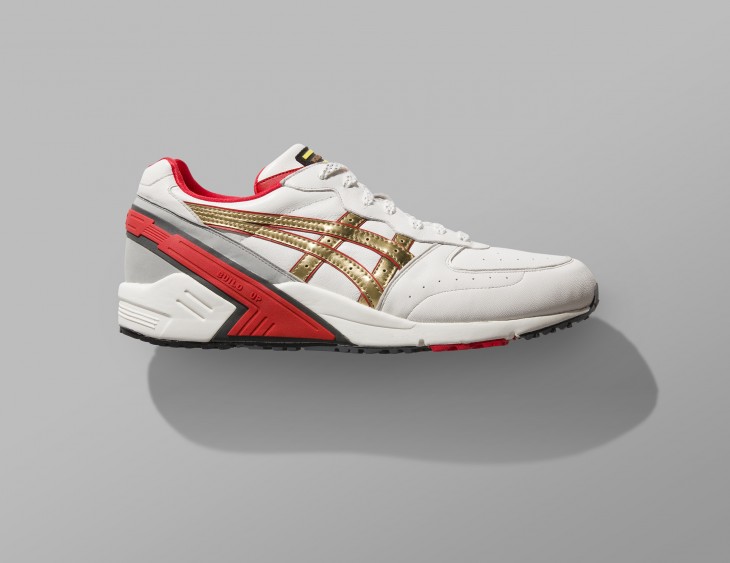 For SS15, ASICS Tiger will re-release the classic GEL-SIGHT. 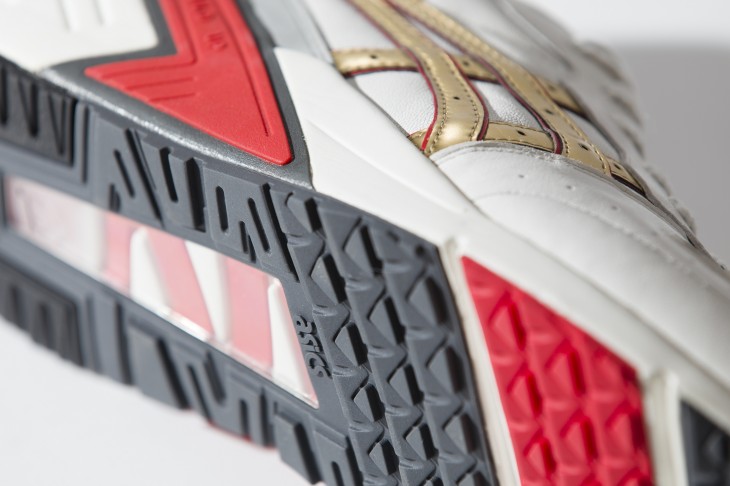 As the official sponsor of the Japan Olympic Committee, the GEL-SIGHT was originally released in 1992 as a model for the Japanese market, and was the training shoe for the Japanese Olympic Team leading up to the 1992 Summer Games. 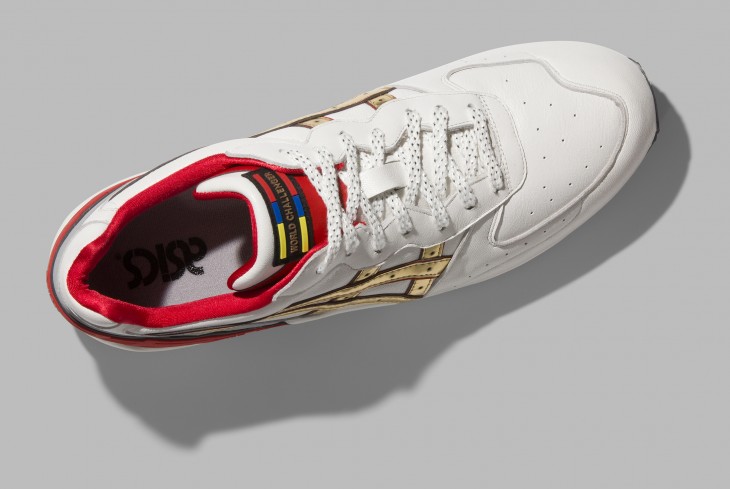 The GEL-SIGHT will be re-issued featuring the same unique touches, which set it apart from other ASICS models, such a the large heel stabiliser, GEL Wave Suspension and a visible GEL window on the outsole. The modern interpretation of the GEL-SIGHT will also come in the identical make-up of the original, including the same material and featuring the visually iconic white and champagne gold colourway. 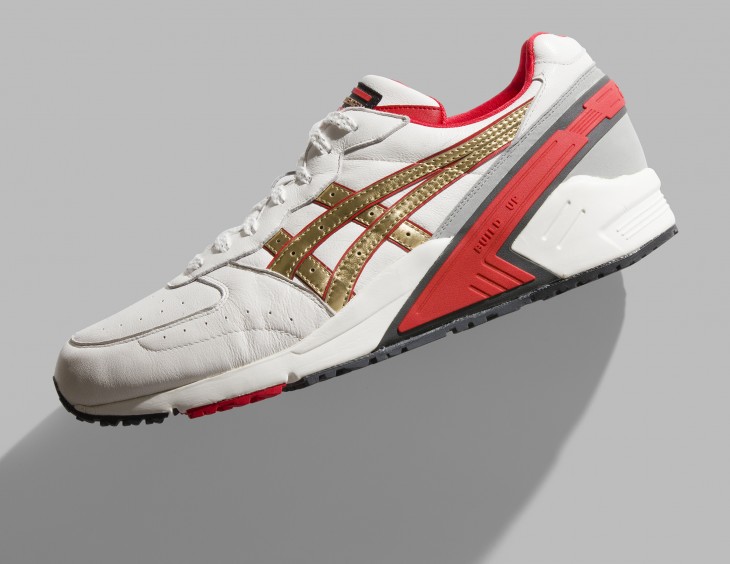 ASICS Tiger Platinum is a top-tier collection that celebrates innovation, technology and collaboration at the highest level. The Limited Edition Platinum GEL-SIGHT is available online and in size? stores now, priced at £110 in UK sizes 7 - 11. 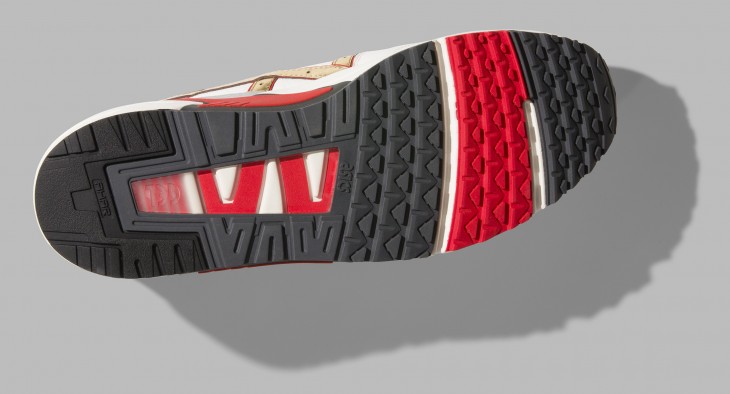