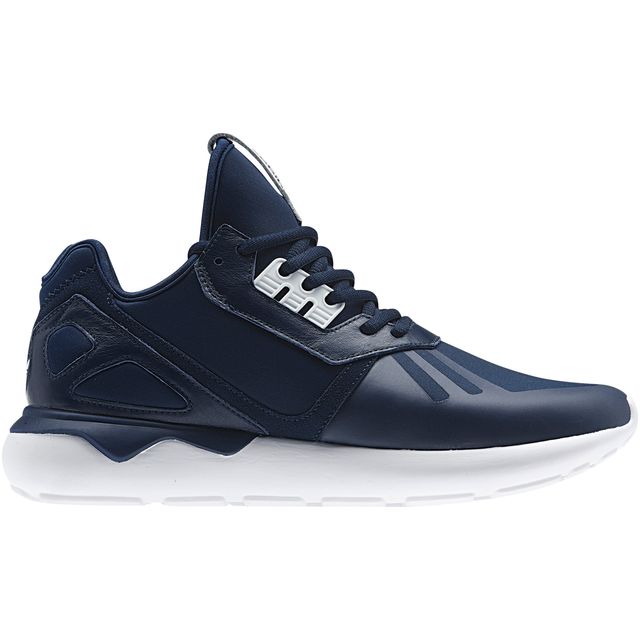 This isn’t a Kanye West x adidas shoe, but the Tubular is a good indicator of where the brand is headed next year. The new style is an ode to adidas’ history, as well as a peek into what’s to come for the brand. “We can’t only be stuck in the past,” said Nic Galway, adidas VP of global design. “There’s a place for that in our roots, but there is a second layer of taking people on a new journey that connects to our Originals.” The first four colorways of the sneaker drop this Friday for £90. Here, the head designer of the Tubular Runner breaks down all you need to know about the creation of the shoe. The Tubular is inspired by the adidas running line from the ‘90s.

These aren’t a one-for-run retro of an adidas sneaker of the past, but actually just a take on products that proved difficult for the brand to make decades ago. “I was looking at ways of provoking within the brand to bring something new,” Galway said. “My starting point was a trip to our archives, and what I was really interested in there were some of the prototypes of shoes that were never made, not so much the end products themselves.”

It’s called the “Tubular” because of it’s outsole design, which is modeled after inner tire tubes.

“What I really wanted to do was strip back to that Tubular element,” Galway said, adding that he used two different densities of EVA foam for cushioning. “That was really the key to it. It was about the silhouette, and the simplicity of how we created it.” 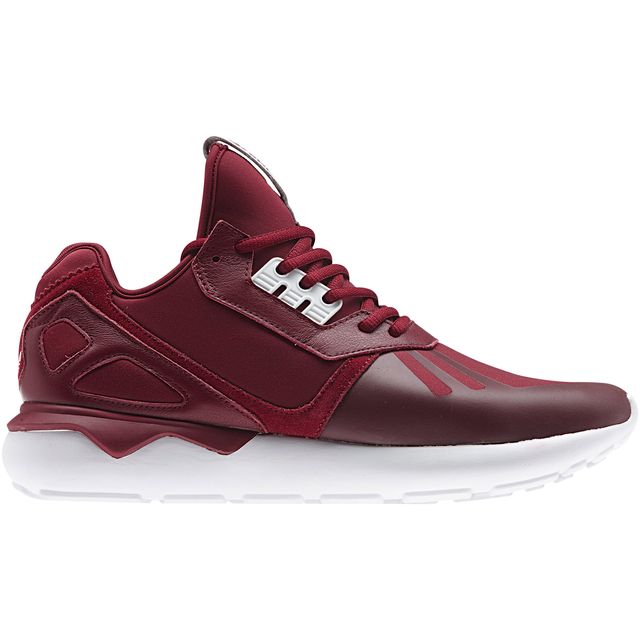 Manufacturing the Tubular sole is a lot more feasible now, than it was back in the ‘90s.

“The shoe back in the day was a great idea, but manufacturing it was slightly complex because it was simply too far ahead of its time,” Galway said, adding that adidas had the intention of making an all sock shoe, but didn’t have the technology to do it. “Right in the beginning I looked at some of these things and saw it was far too complex and would've made a product that was too expensive.”

The key to designing the upper: Make it recognisable.

“It wasn’t just about all the lines and detail itself,  but more about the form of the shoe. So if you were to see just in outline, would be able to recognize it,” Galway said. “That was very important to us and we spent a lot of time working with lasts - reshaping and reducing the toe volume.” Welded overlays were also added in the upper for support, and there’s even a nod to the ZX Flux in the heel. 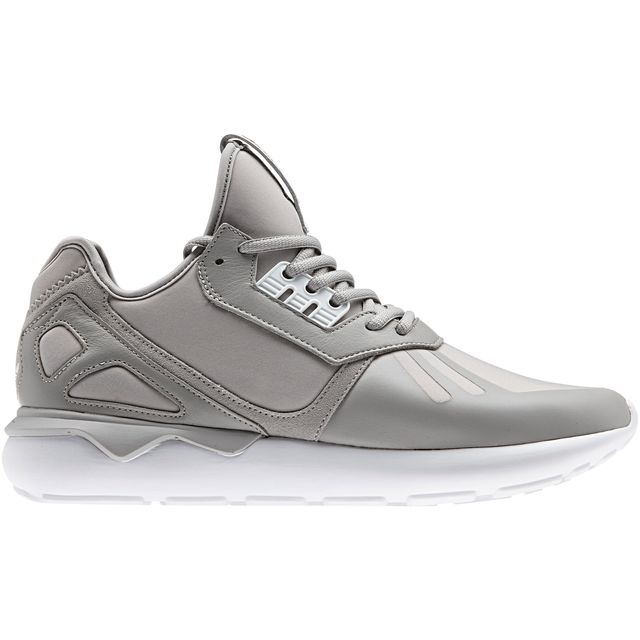 The shoe may look a lot like the Y-3 Qasa because Galway also helped design that shoe also.

Before working on this project, Galway was very bullish about resurrecting the Tubular outsole. This caught the eye of fashion designer Yohji Yamamoto, the man behind adidas’ Y-3 division. “What I wanted to do with the tech was to try and strip all of that complexity away and get back to that initial idea, which was suspending the foot over a tube-like platform,” he said. “I made initial samples to give around and the first result of that was a discussion with Yohji, which led to the Qasa. What we were really interested in was making the Tubular much more democratic and make adidas more progressive to a wider audience.”

Don’t be surprised if you see Tubular soles on other adidas products.

“We have a lot on the pipeline and we think it has great flexibility as a platform,” Galway said. “This is something which we feel we could build on.” 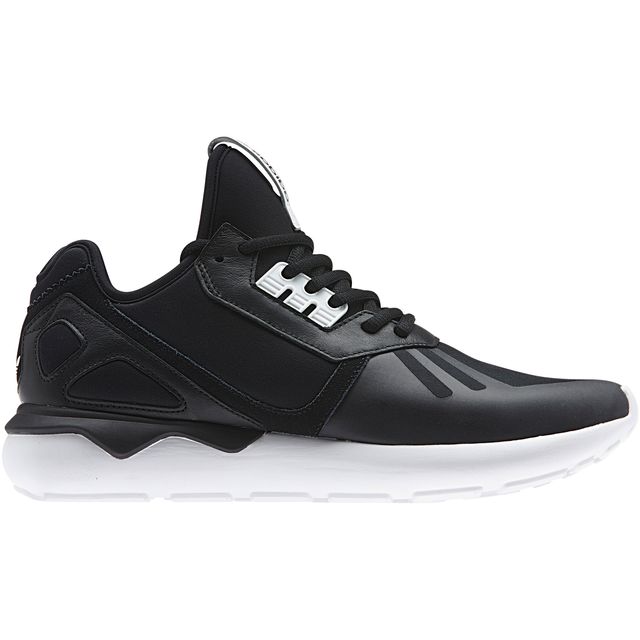