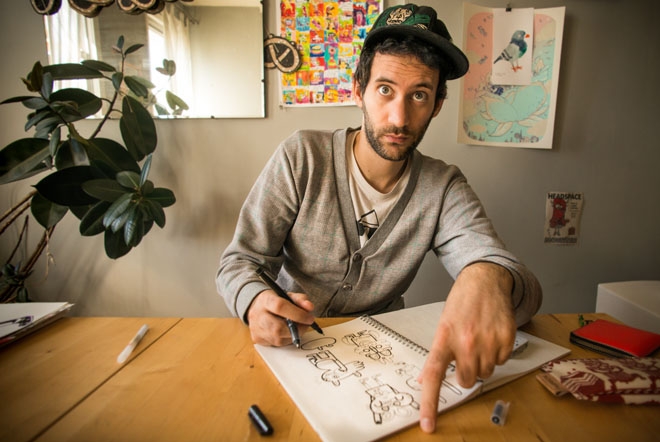 Known for his contemporary cartoons and playful portraits, Jon Burgerman is widely established and recognised as one of the UK's most prominent 'doodling' artists. To coincide with the opening of the new size? Nottingham store, Jon's local size? store during his years at University, we have commissioned him to create a bespoke store installation. 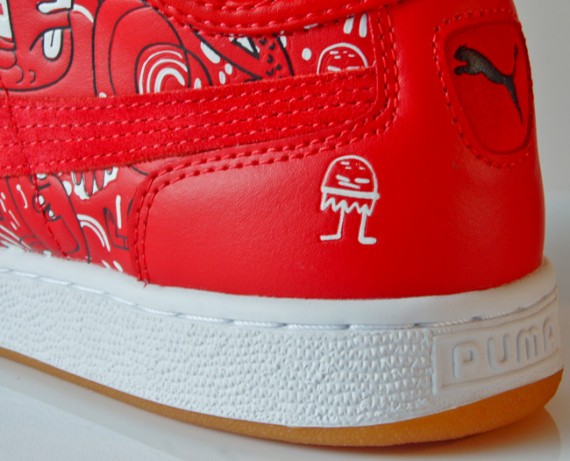 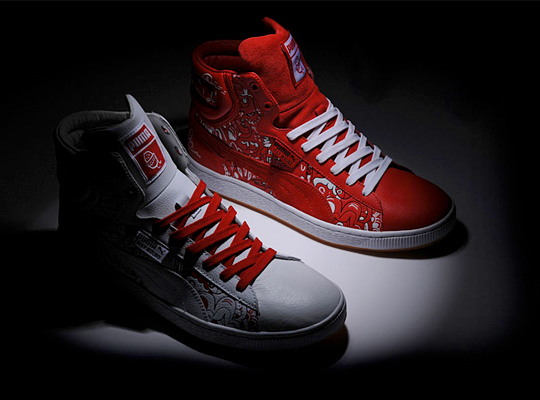 We first worked with Jon Burgerman back in 2007 for our Artist Series clothing collection, when Jon designed a range of apparel and accessories. In 2010 to commemorate our 10th anniversary he also joined forces with PUMA to create two size? exclusive First Rounds. Inspired by his own personal trainer collection, Burgerman opted for abstract doodles, depicting the streets and their urban surroundings. 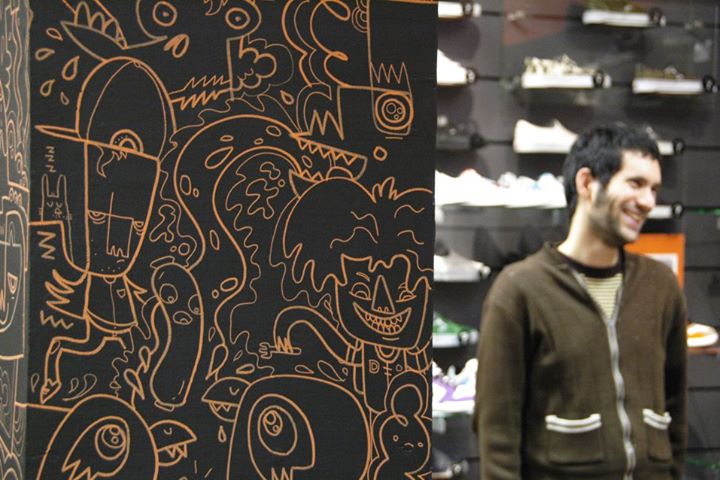 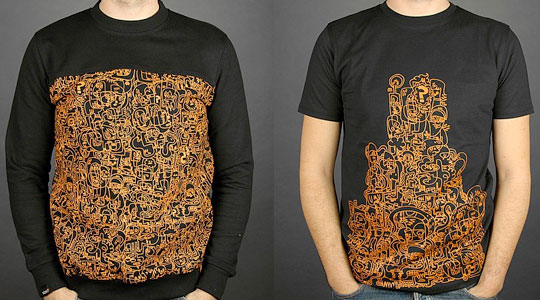 From Pepsi to New Era, MTV to Sony, there isn't many people and brands who haven't desired Burgerman's skills; his work and craft had taken him across the world which had led him to exhibit in some of the most prestigious galleries. Following this, Jon felt he had exhausted every avenue and felt it was time for a change, so he sold the majority of his belongings and moved to America to start the next chapter in his life, lecturing and inspiring. 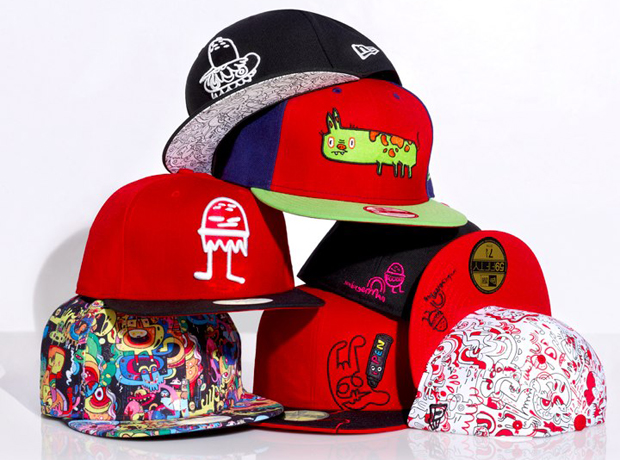 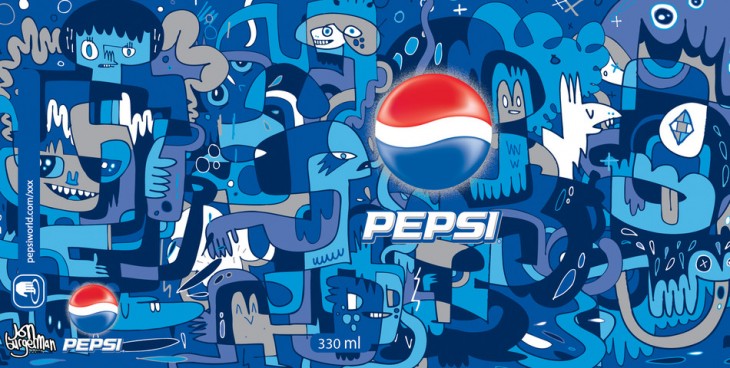 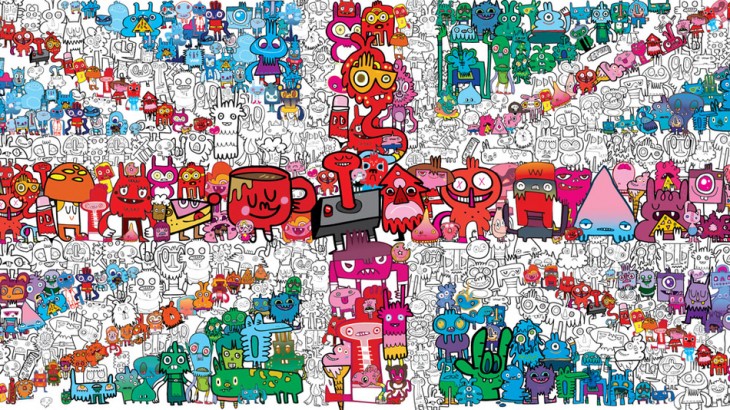