The Berrics – FOOTNOTES with Stefan Janoski

'Footnotes' is by far one of the most interesting and informative features on skateboarding blog 'The Berrics'.  In each episode the team set about interviewing key figures within the skateboarding footwear industry to show a behind the scenes look at a shoe, explained by its designer.  This will range from current professionals who still have a signature shoe out on the market, to veterans who have progressed within the industry and gone on to design some of the most popular footwear models brands have ever produced.

Episode 15 features Nike SB rider Stefan Janoski briefly running through the history of his signature shoe, detailing the thought process behind his design, and also showing us through several of his own personal pairs, including one-off hand painted pairs by fellow SB teammate Brian Anderson.

Since it's birth into Nike's skateboard footwear division back in 2009, the Zoom Stefan Janoski has become one of the brands most popular silhouette's across both the skate and non-skate community.  Being the first Nike SB shoe to be developed with a vulcanised midsole (everything else up until that point sat on a cup-sole) the Zoom Janoski was set to become an instant game-changer.

It first debuted in the infamous black/white colourway with a suede upper and embroidered swoosh, a clean simple make up which has become the base palette for several recent releases, often only switching up the colour of the swoosh.  With it being such a basic style with very little detail across the upper, there isn’t the need to cover it in too many colours or add too many materials to make it into a great looking shoe.

As with other iconic shoes from Nike's storied archive, the Zoom Janoski has seen itself go through various stages of evolution.  With so many new technologies being developed over in Portland there are plenty of options to choose from.  We've seen the classic low version, a mid, a free/air max hybrid, velcro replacing the laces, and most recently the addition of a Lunarlon Midsole (originally featured on the Lunar Oneshot).

You can check out our current range of the Nike SB Janoski in our dedicated Nike SB space in size? Carnaby Street and online here. 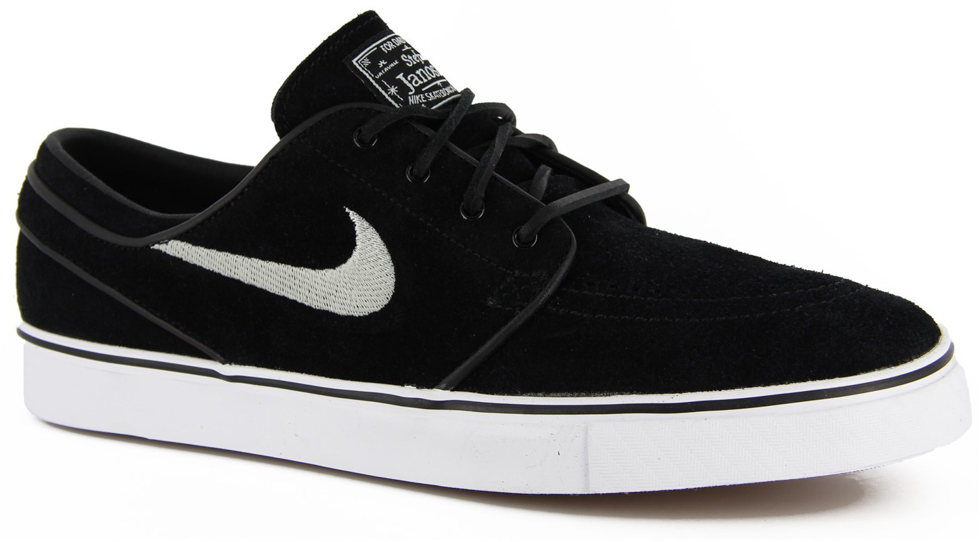 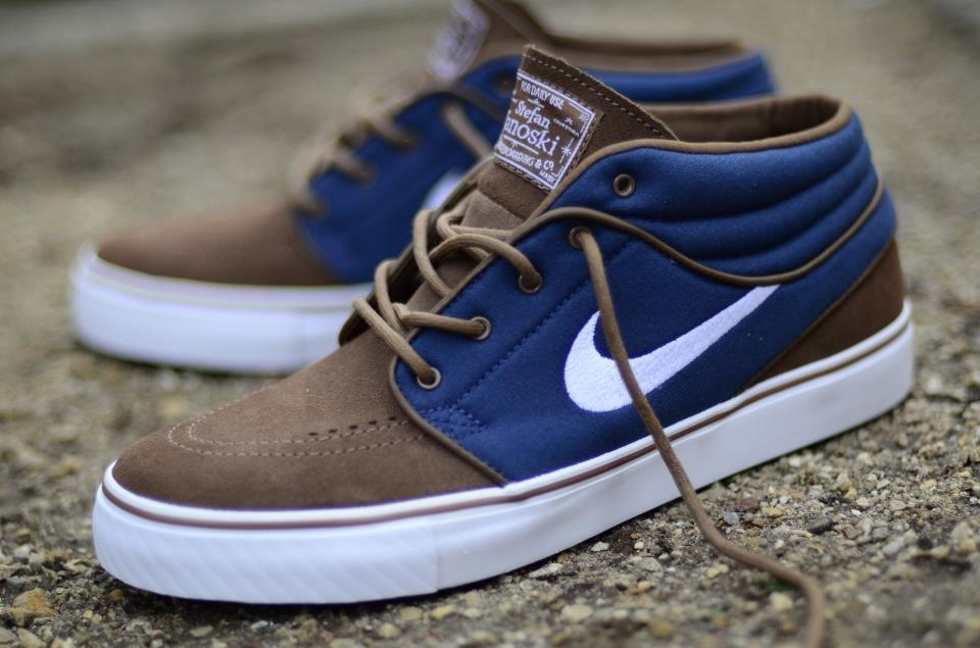 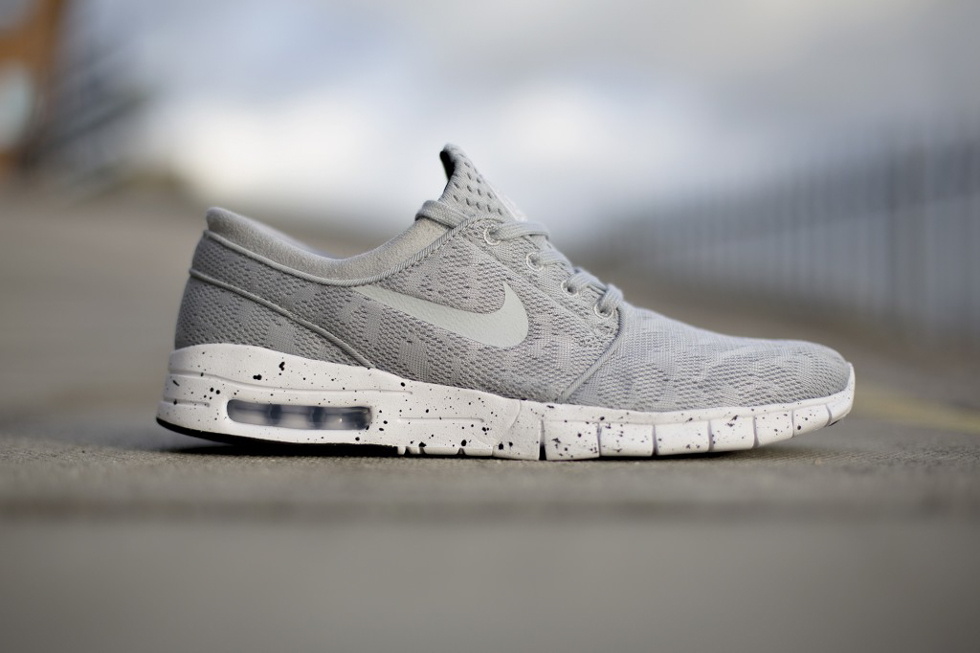 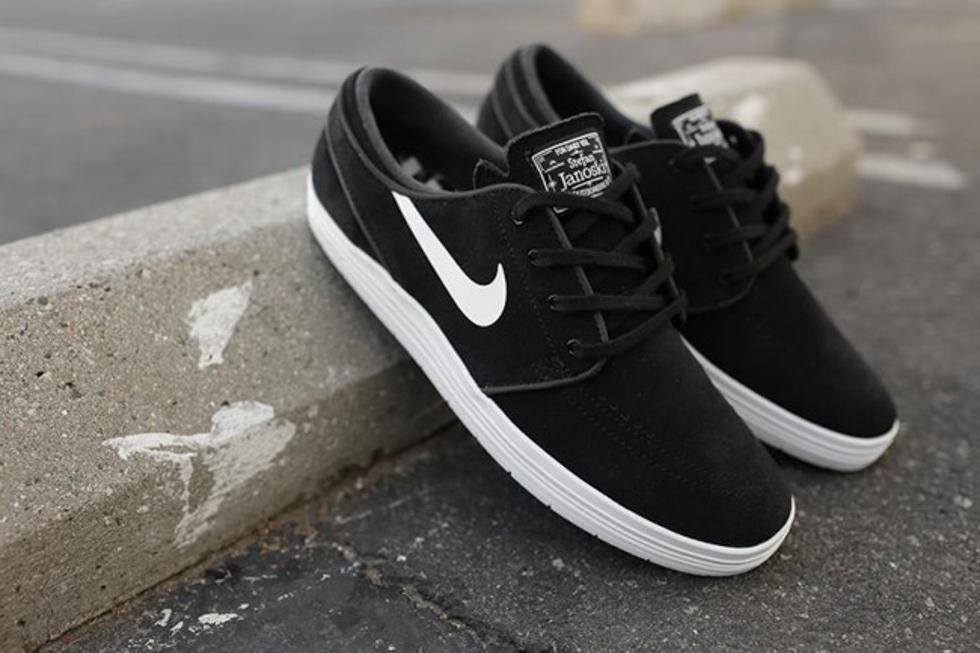