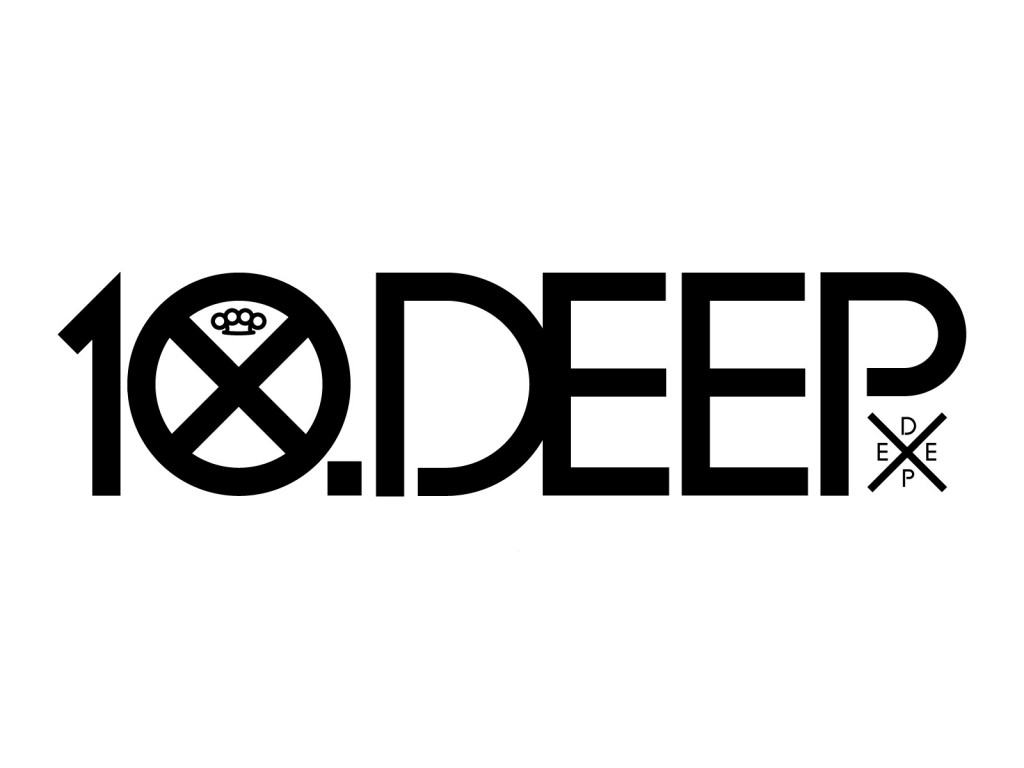 Driven by the same personal strength and energy that evolved the hip hop, skate, punk and graffiti subcultures over the decades, 10.Deep has been a cornerstone street wear brand for over fifteen years, communicating the bold power of individuality through each collection. Established in 1995 by native New Yorker Scott Sasso, 10.Deep was one of the original New York streetwear brands and still remains equally vital from the streets and the boutiques, to the music community that it came up alongside of.  The initial idea of the label had been in the making for more than 25 years, influenced by various other projects that Scott had been involved with. When asked about the origins of the name he said “I wanted to start a brand, and proceeded to write down every brand name I could think of.  I hung the paper with all of the names on the wall, and crossed out ones I didn’t like over the coming days. I arrived on 10.Deep, as one of the final ones because it sounded powerful, and I wanted to have a name that had some strength.” Over the years countless brands have come and gone, all perusing the same concept of how streetwear should be. 10.Deep have cleverly managed to evolve their style to suit the times, always keeping in touch with their New York roots. Scott and his team have done this with ease, by staying true to their original motto: “Forget everyone and listen to yourself. Strength lies in the hands of an individual (10 fingers), not in the approval of one's peers.” Check out what lead-designer and founder Scott Sasso had to say about the beginnings of 10.Deep, some of our favourite pieces presented by the brand so far, and the full selection available online HERE. 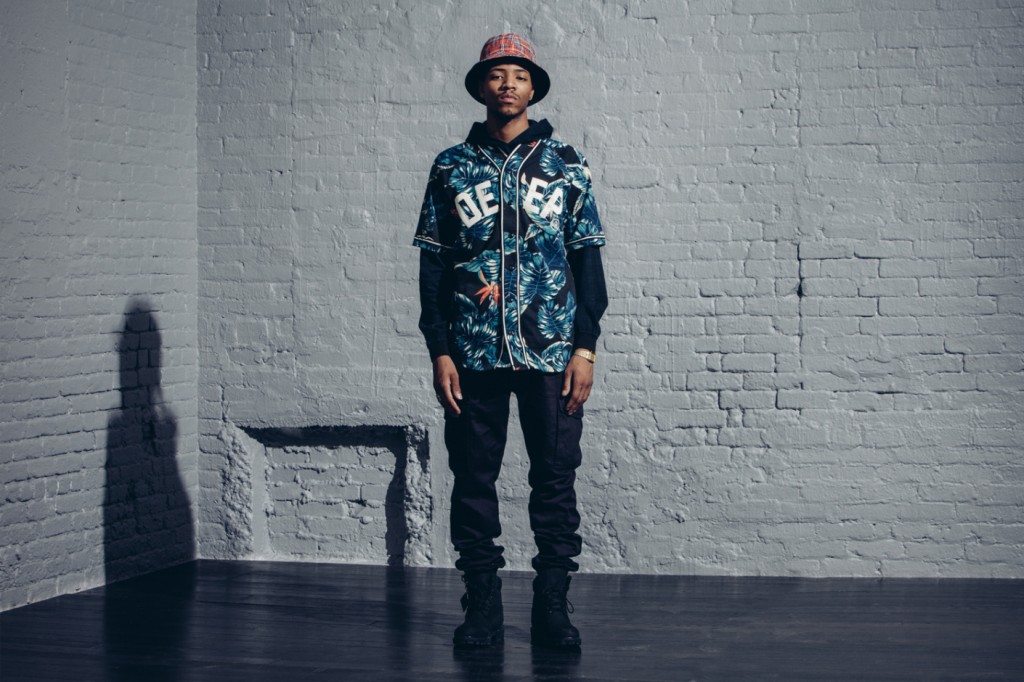 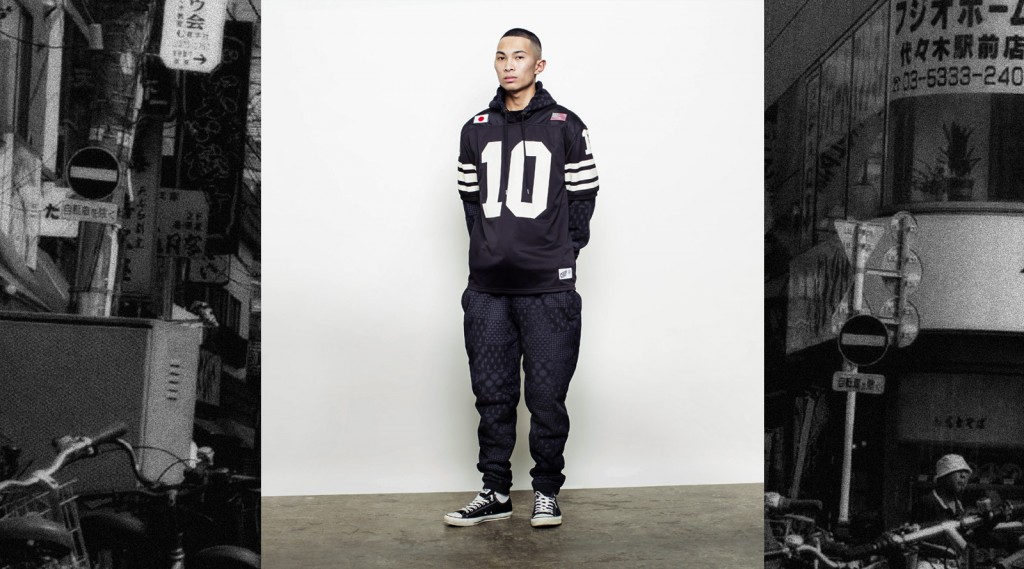 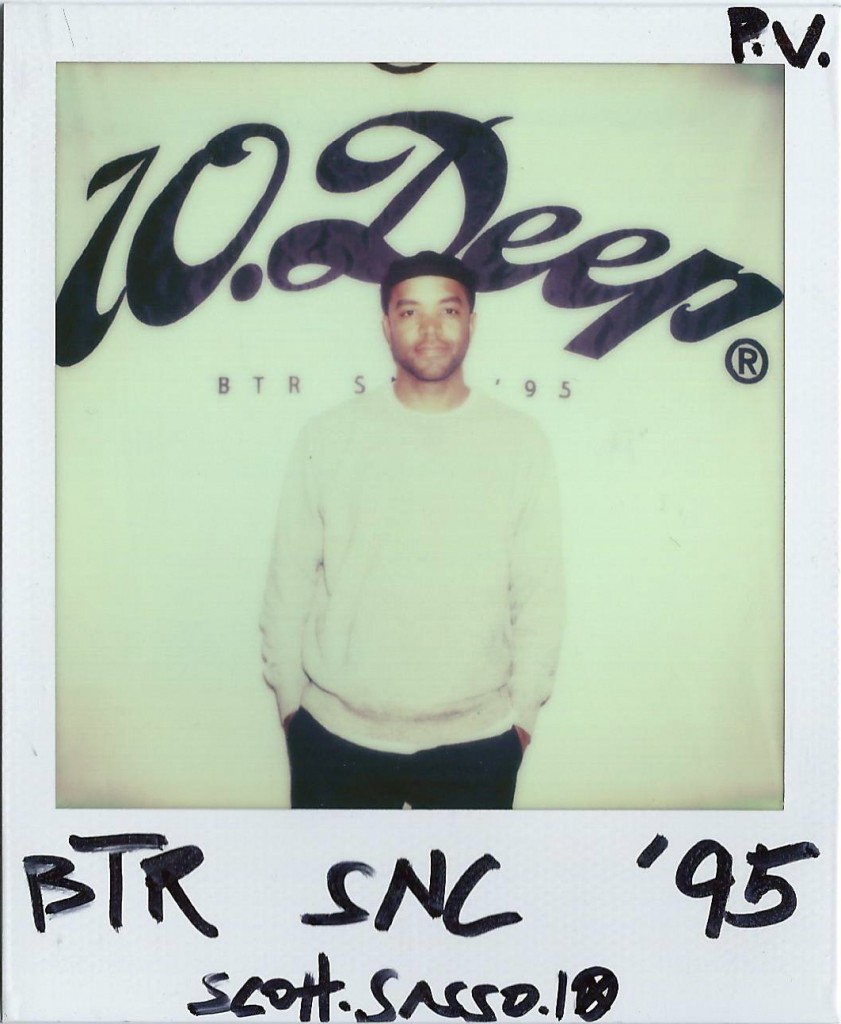 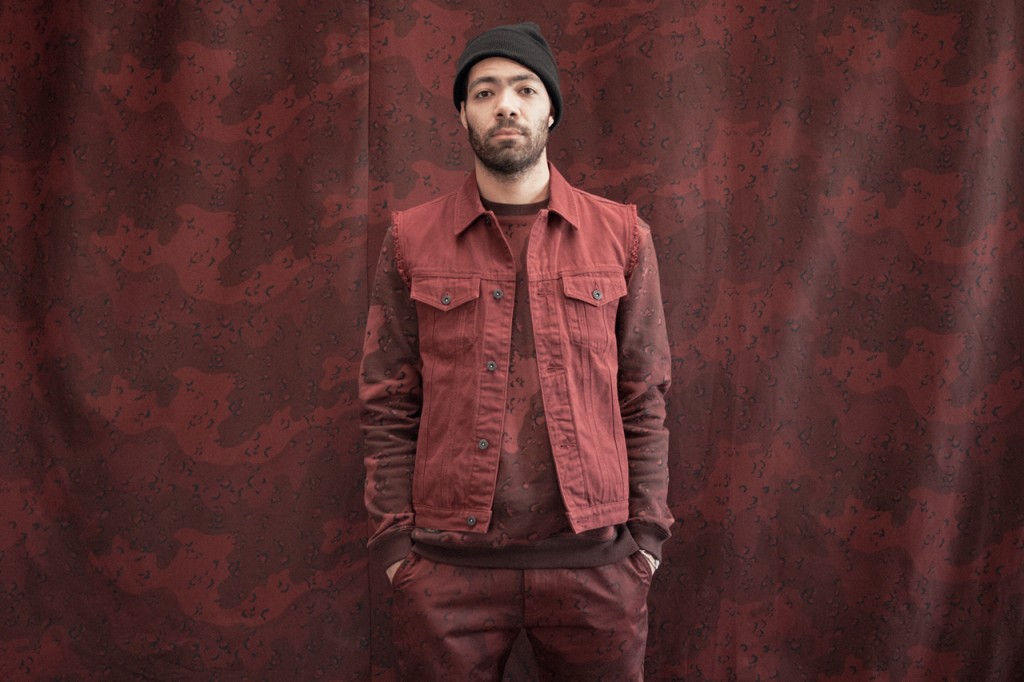