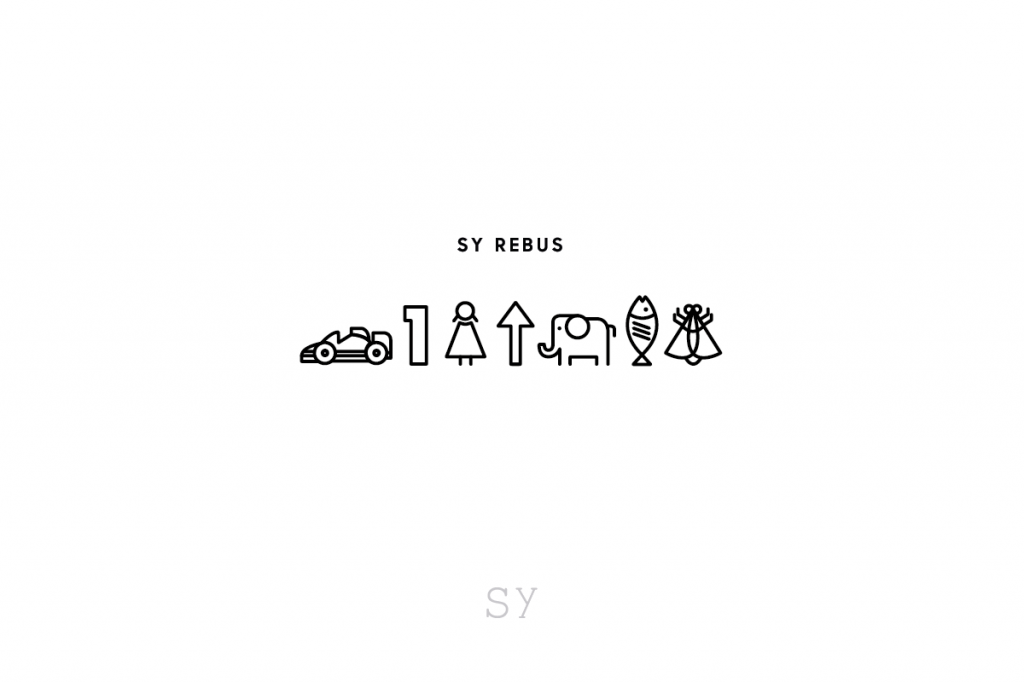 With the ever growing relationship between the footwear and illustrative world that's developed so quickly over the past few years, it's recently seemed like it has become a bit crowded and over saturated. However, there’s been handful of talented artists that have shone through and caught our attention, and Sam Yau, or better known as SY Illustrations, is one of them. Sam's passion for minimalism and colour has helped him evolve his love of good design to merge perfectly with his addiction to footwear. Since first creating his unique batch of footwear illustrations for his debut at last year’s 6ACRE Lifestyle event, he has progressed his body of work to include some of the most iconic releases to date. His focus has been drawn towards the likes of Ronnie Fieg’s collaborative series with ASICS, the iconic Nike Air Max and Air Jordan series, and more recently on iconic cars such as the VW Golf and Mini Cooper. For the latest selection of art work, SY has opted for something slightly less obvious, entitled ‘REBUS’. Defined as “an allusion device that uses pictures to represent words or parts of words”, we’re presented with a mix of riddles that once solved seem crystal clear. Check out the full REBUS series below and his other works HERE. 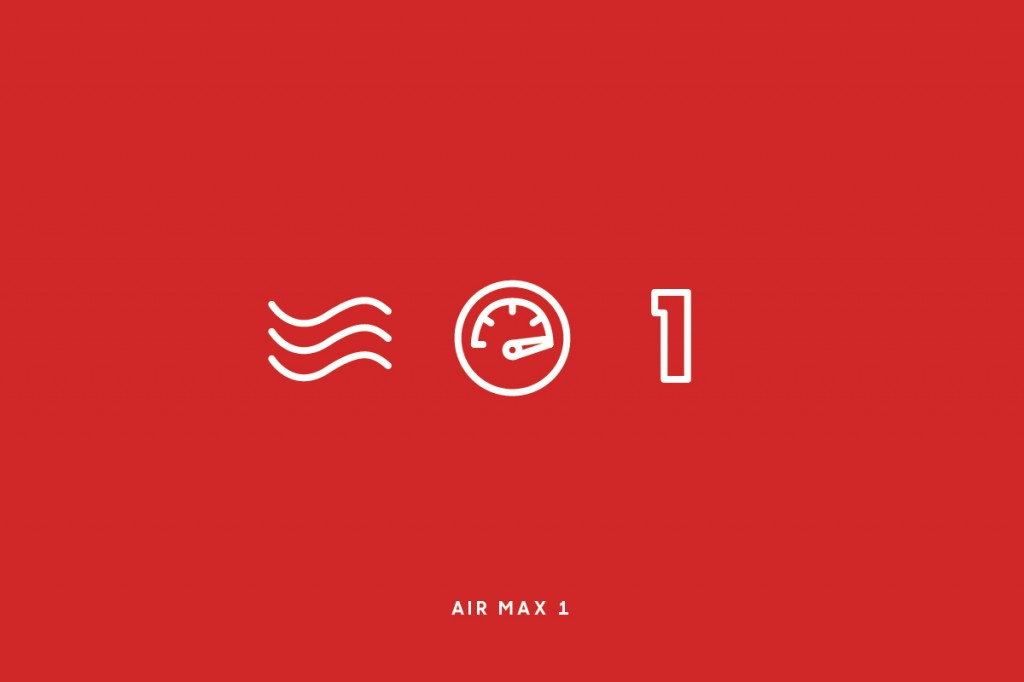 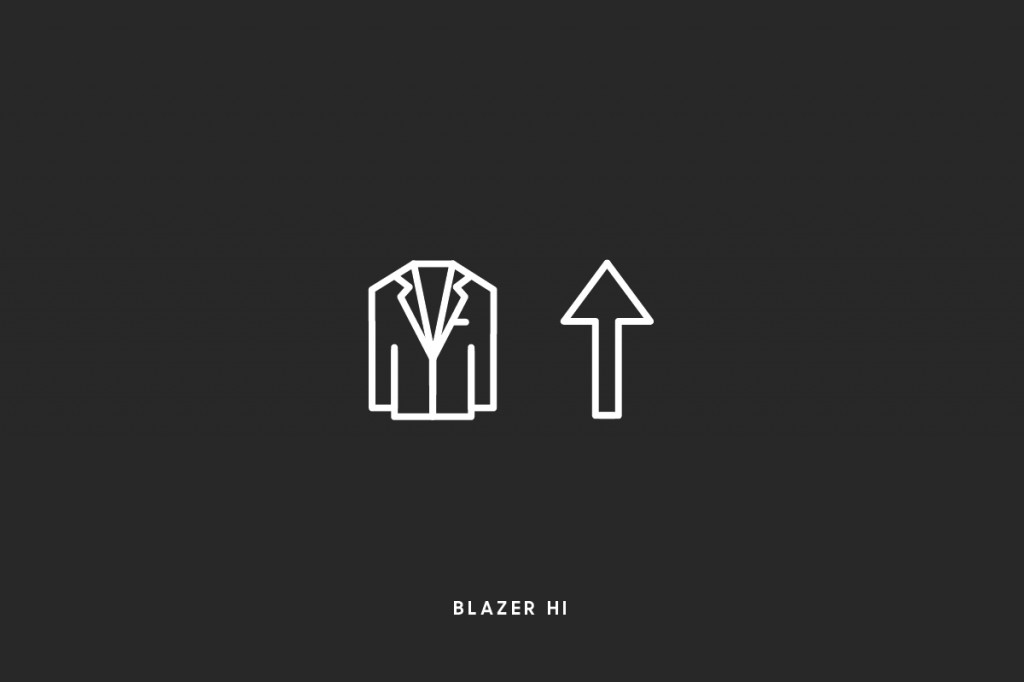 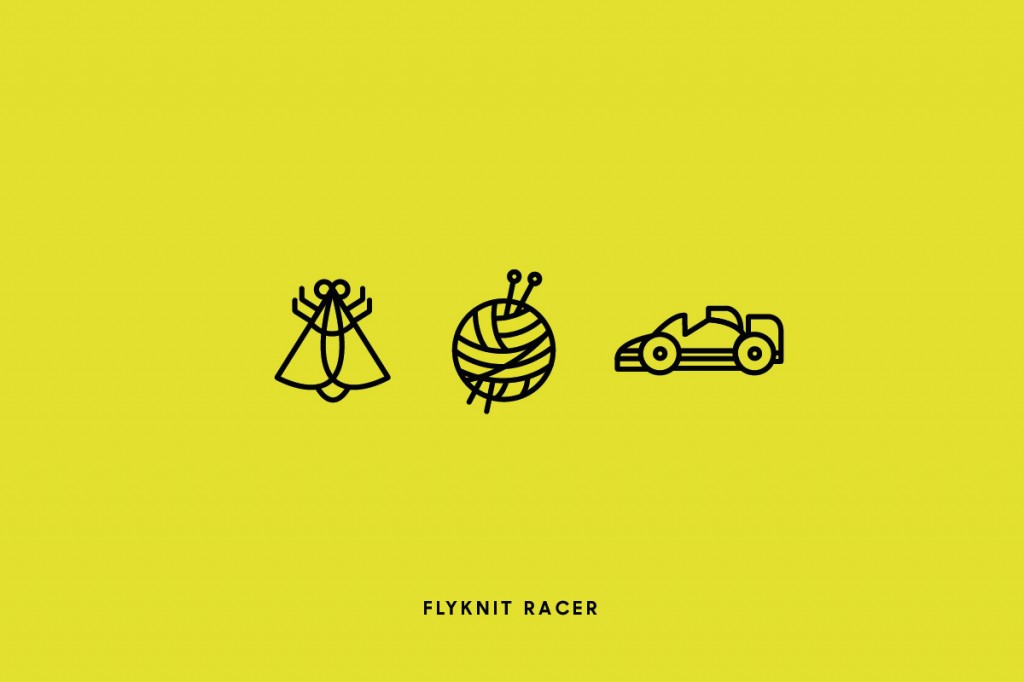 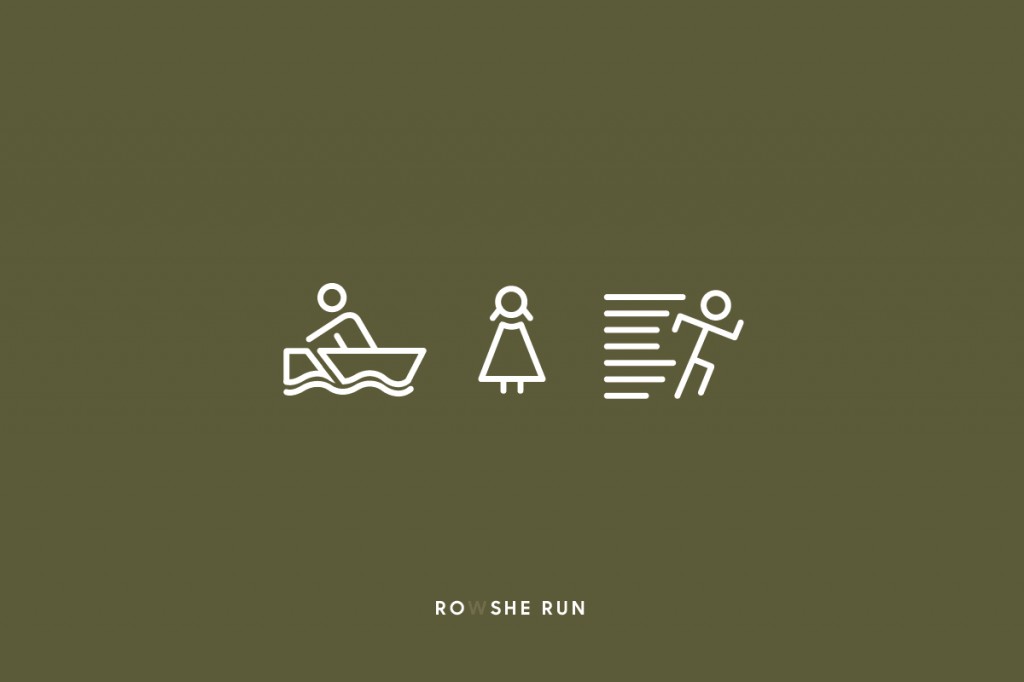 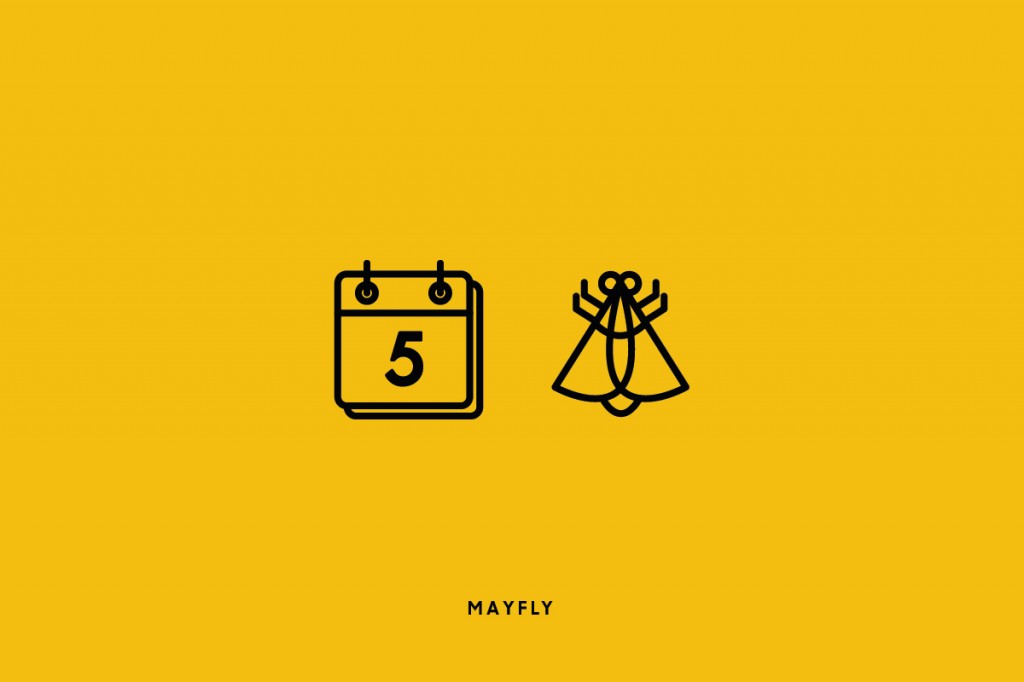 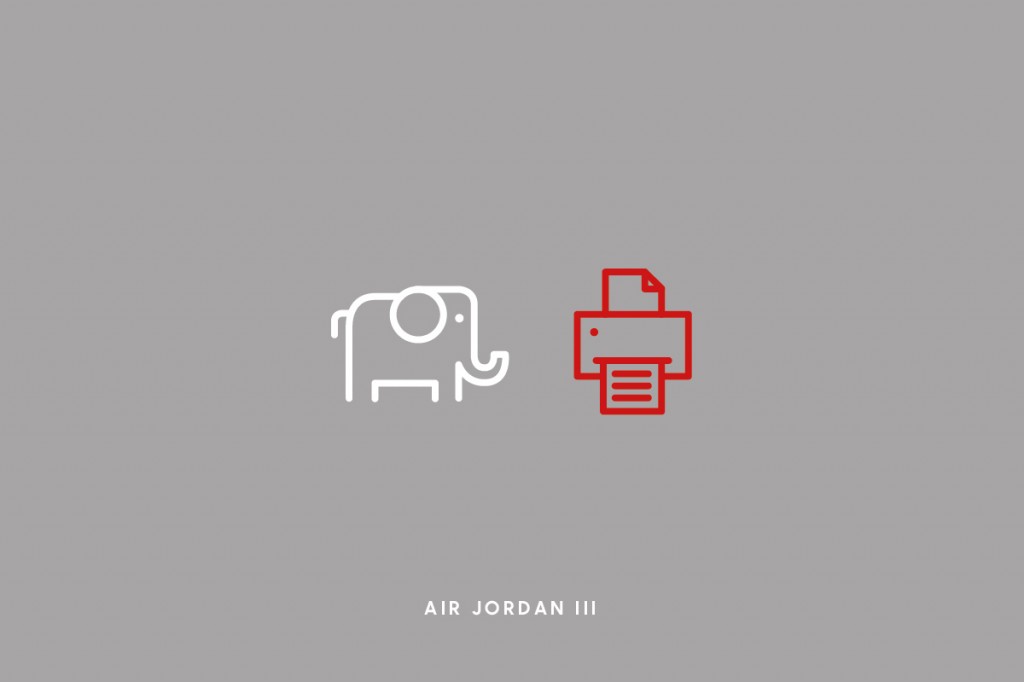 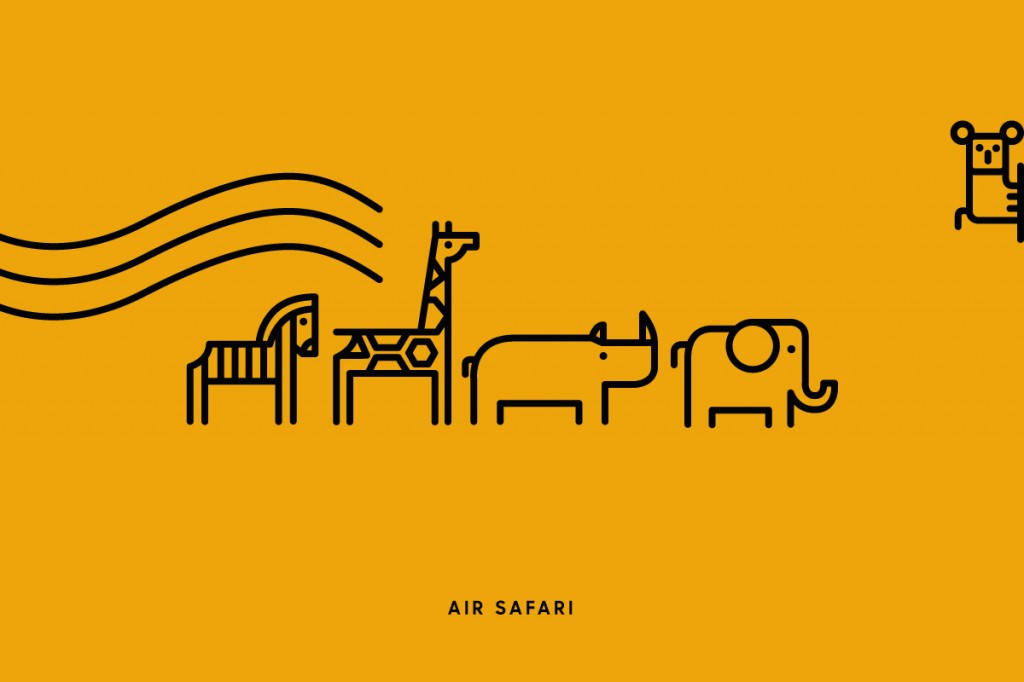