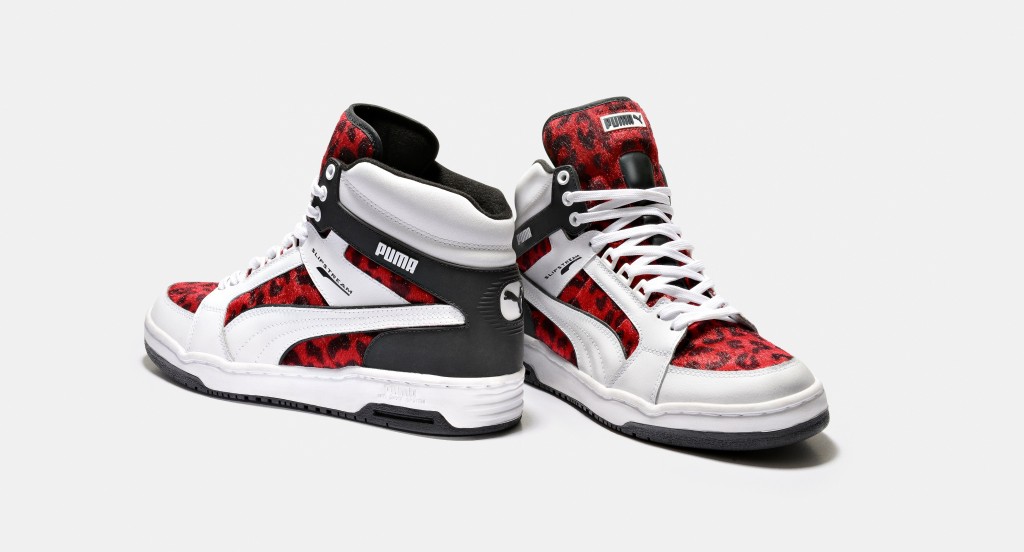 During the 1980s PUMA released a basketball shoe that was nothing like the brand had ever produced before. Featuring a multi-layered upper and an entire host of new technologies such as the Anti-Shock System included sole, the Slipstream was originally built for the basketball court and so PUMA created an alter-ego for the streets, aptly named ‘The Beast’. Consisting of the same shape as the OG, The Beast included a base layer of leopard-styled faux fur, which was the first of its kind to ever be seen on a training shoe. This innovative idea of using fake animal skin was an instant success and has since been adopted and applied across all kinds of silhouettes from some of the world’s other big hitting brands. To celebrate the success of this definitive model, PUMA decided to look deep into their archive catalogues and resurrect the Slipstream and all its ‘alter-ego’ glory. Although the Slipstream is the main focus in this pack, it’s clear to see the accompanying Suede and Stepper silhouettes are still getting some worthy attention, both boasting a mixture of tonal suede, with complimentary accents of solid black suede panelling throughout. This footwear fraternity is not shy with the animal print these days, with some silhouettes forgettable in their application of this, but in PUMA’s case the direct inspiration from their 80s classic is definitely one to remember. The PUMA ‘Animal Pack’ launches Friday 26th July at size? stores & online in sizes 5 - 11(UK), priced at £75 (Slipstream), £70 (Stepper) & £60 (Suede). Please note: the Slipstream will only be available from our Manchester, Leeds, Brighton, Bristol, Covent Garden and Paris stores. All three silhouettes are now available online and in store.   Shop here: www.size.co.uk/search/puma+animal 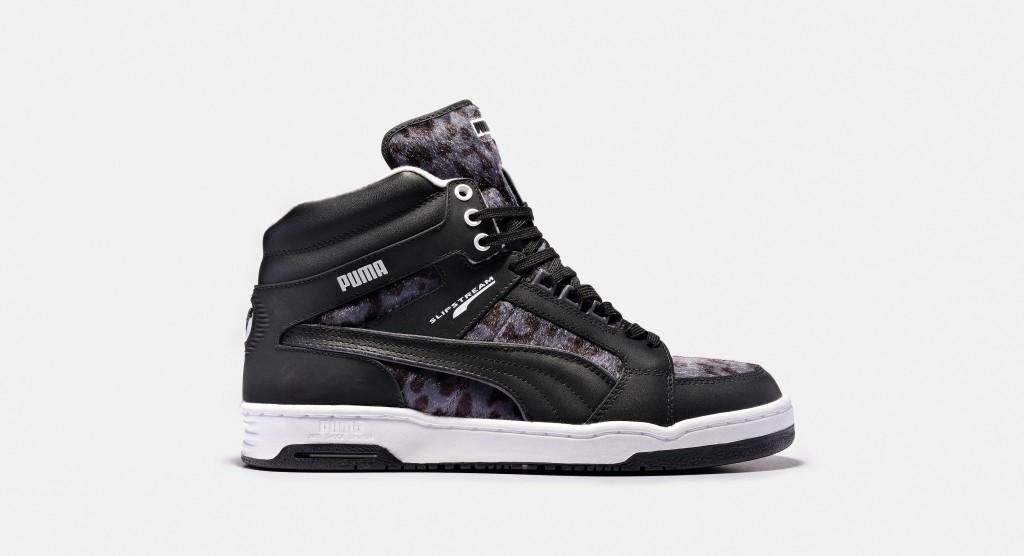 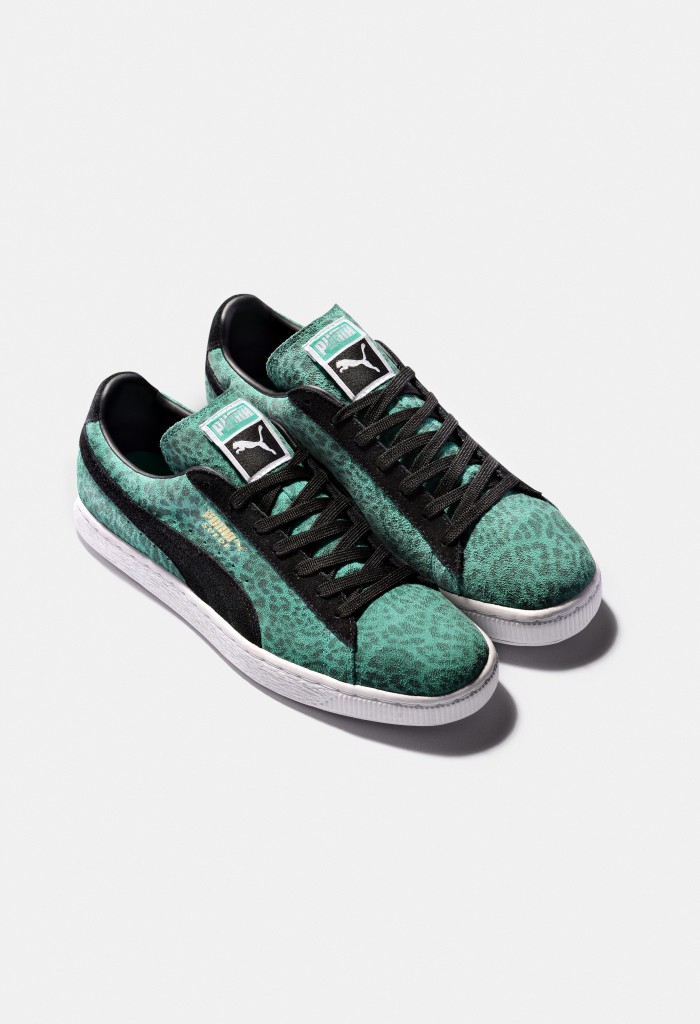 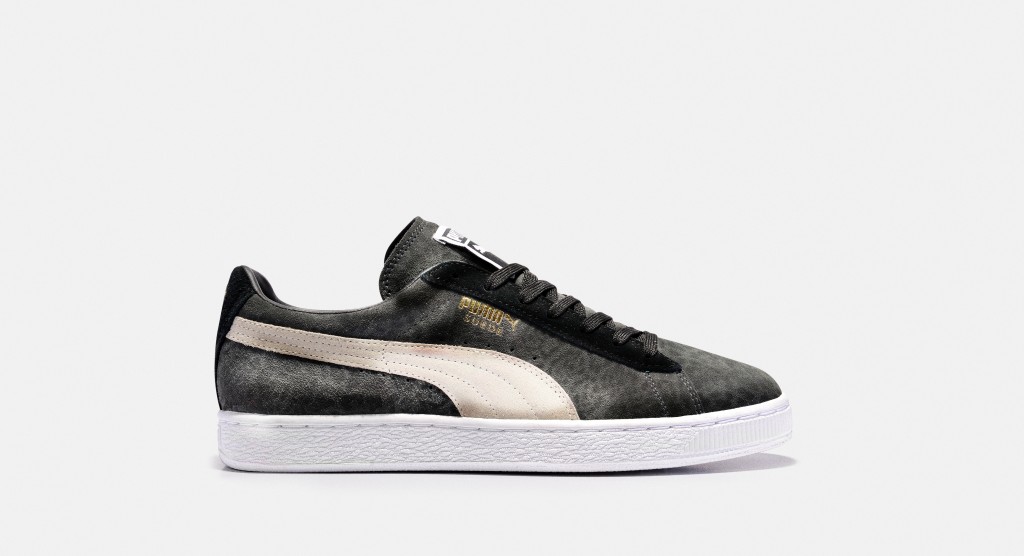 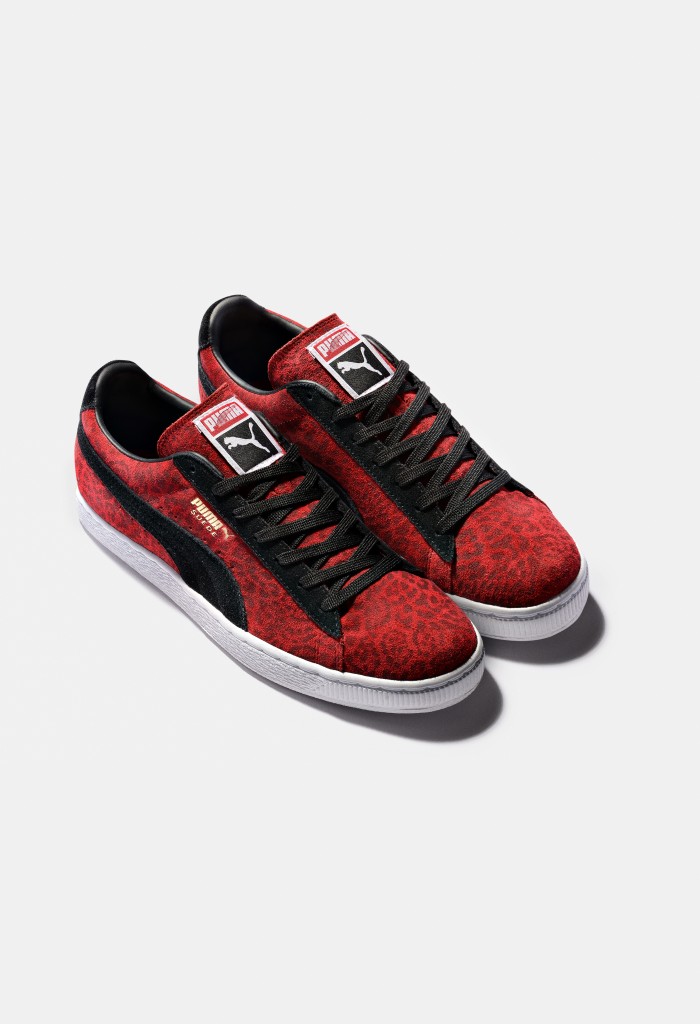 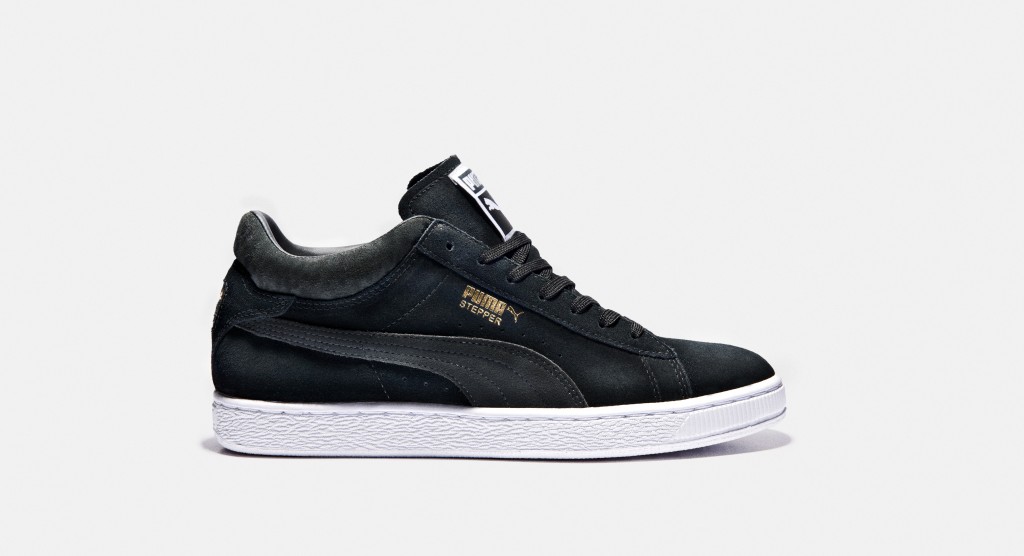