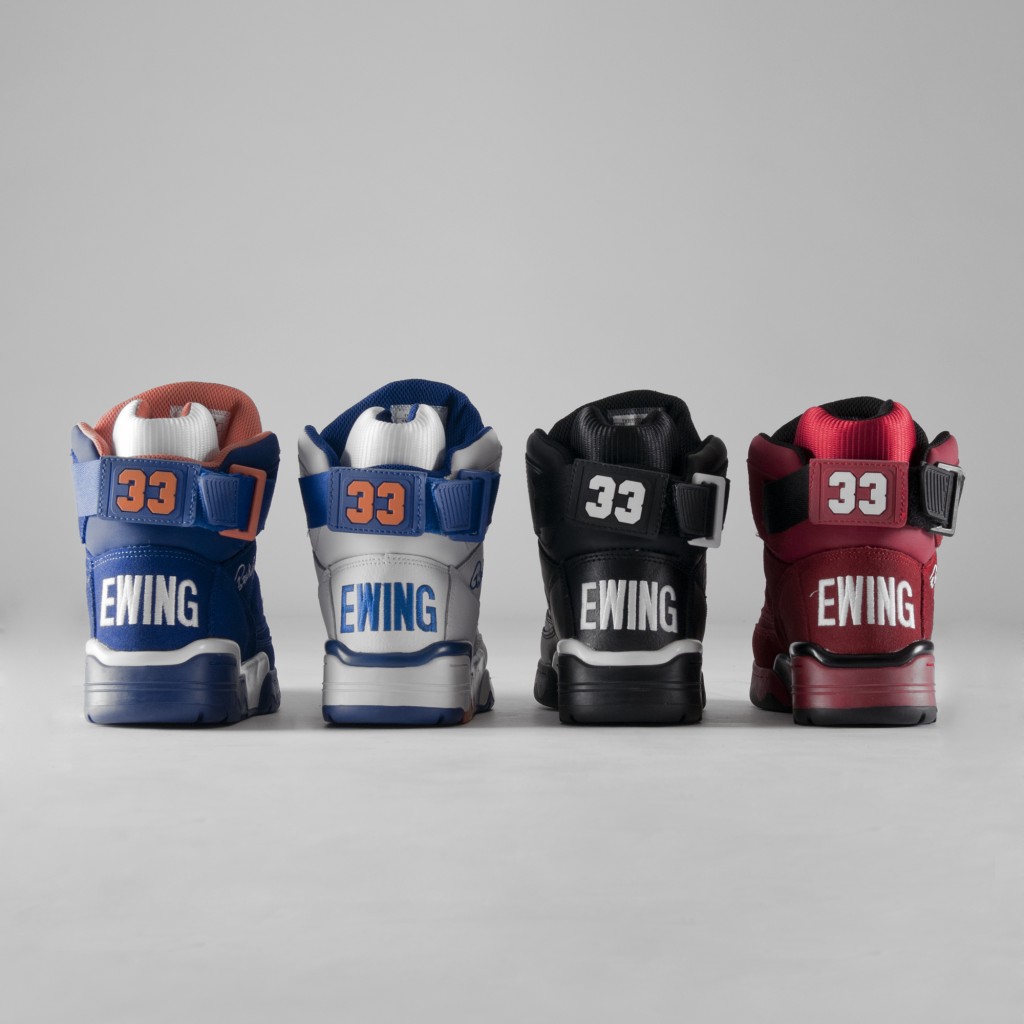 During the late 1980’s basketball players throughout the NBA had signed with various sporting companies, producing their own signature shoes, but it was New York Knicks player Patrick Ewing that pushed the boundaries by becoming the first professional basketball player to have his own shoe company. Long before, Ewing had been a notable college player from a young age, even being named as the 16th greatest college player of all time, announced by sports broadcaster ESPN. Ewing Athletics immediately took shape with their first model, the Rebound, and then again with the now legendary 33 HI. The latter has been the company’s best known model to date, becoming a staple shoe in and around the 5 boroughs of New York, and finally becoming a highly collectable piece throughout Europe and Asia. Although this silhouette was very popular in Ewing’s basketball heyday, it soon became overwhelmed by other brands promoting new technologies featuring lighter and more durable materials. This all changed in the 2000’s, as a vast amount of ‘vintage’ trainer connoisseurs created a new type of demand for these once legendary basketball shoes. The famed 33 HI was back and better than ever. Featuring the same exact requirements that were produced back in 1989, the 33 HI consisted of the finest materials to provide all the comfort needed. And this is definitely a shoe that includes comfort, mixing a heavily padded P.U. tongue with collar reinforcement and an increased heel stabiliser. The Ewing 33 HI are now available in our Carnaby Street, Covent Garden, Paris and online stores, in sizes 6 – 12UK, priced at £110/135€. 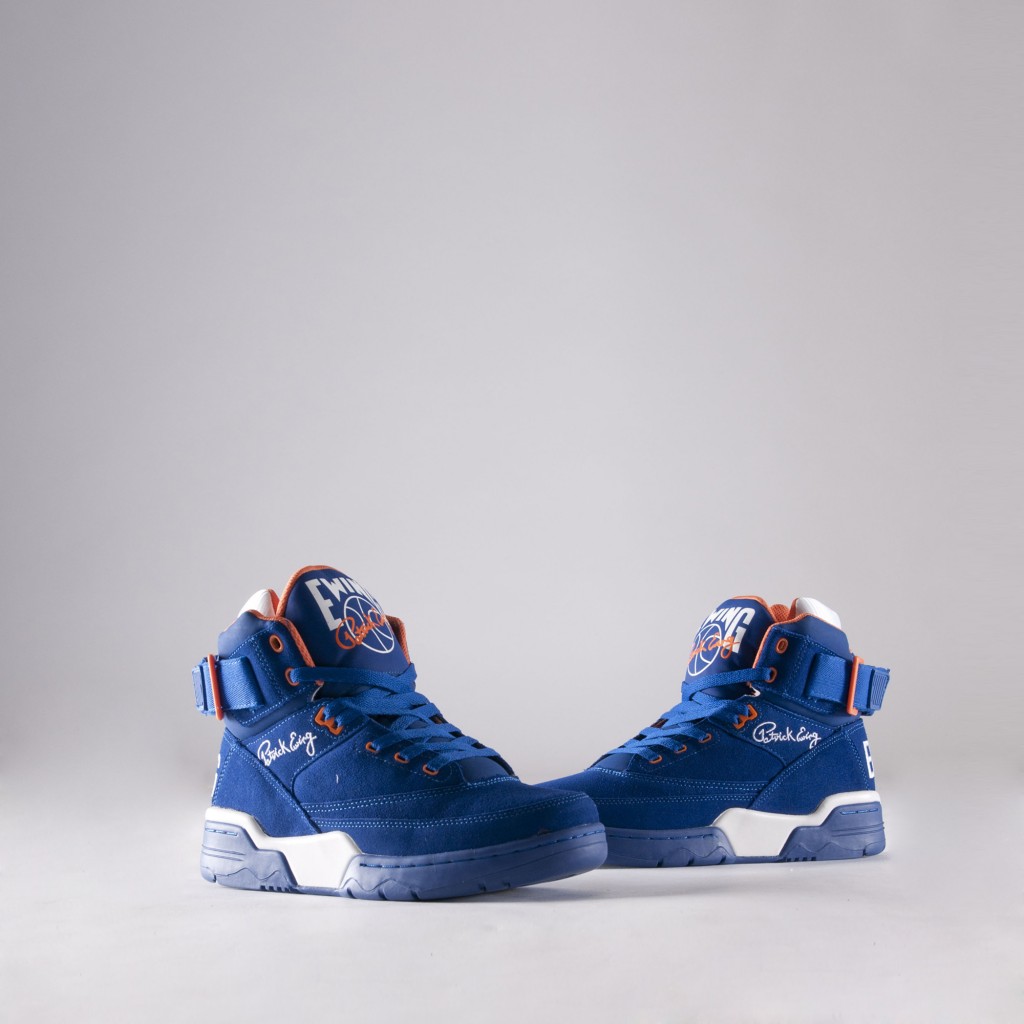 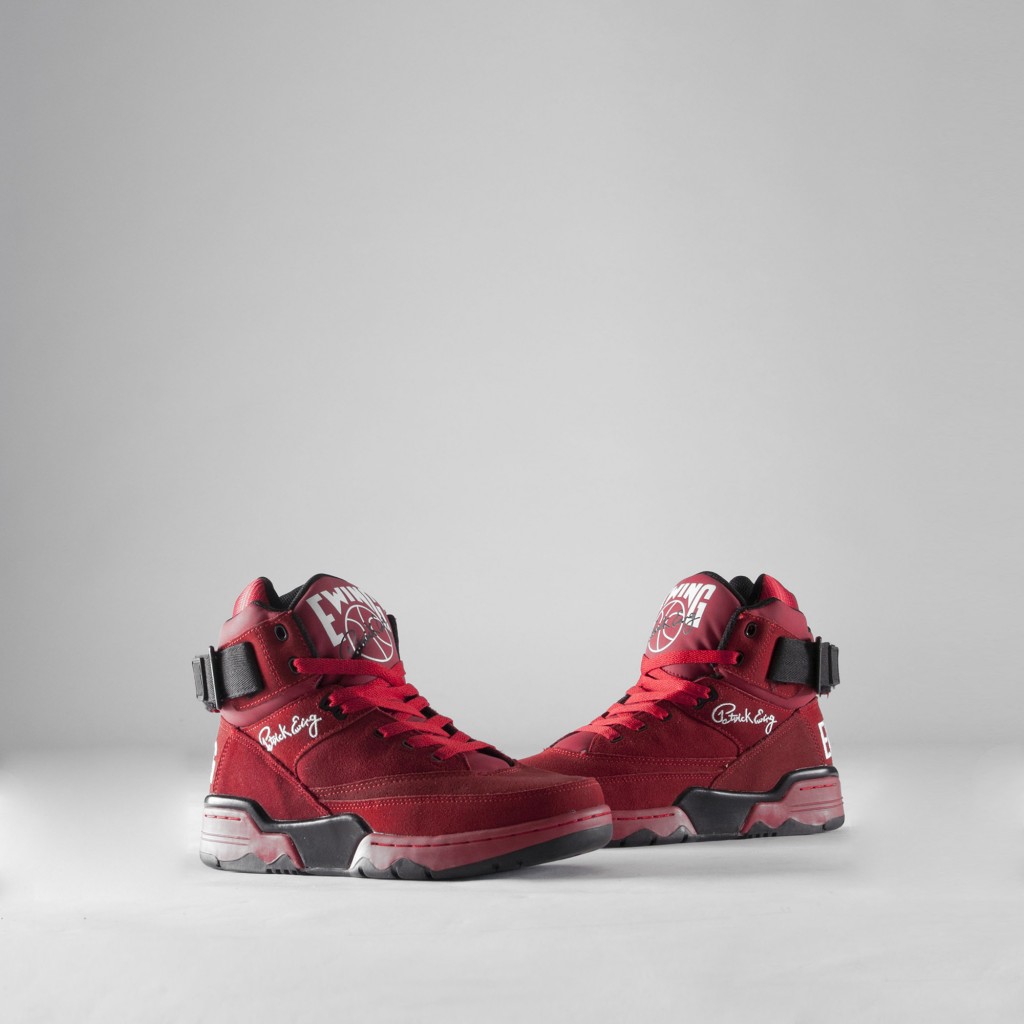 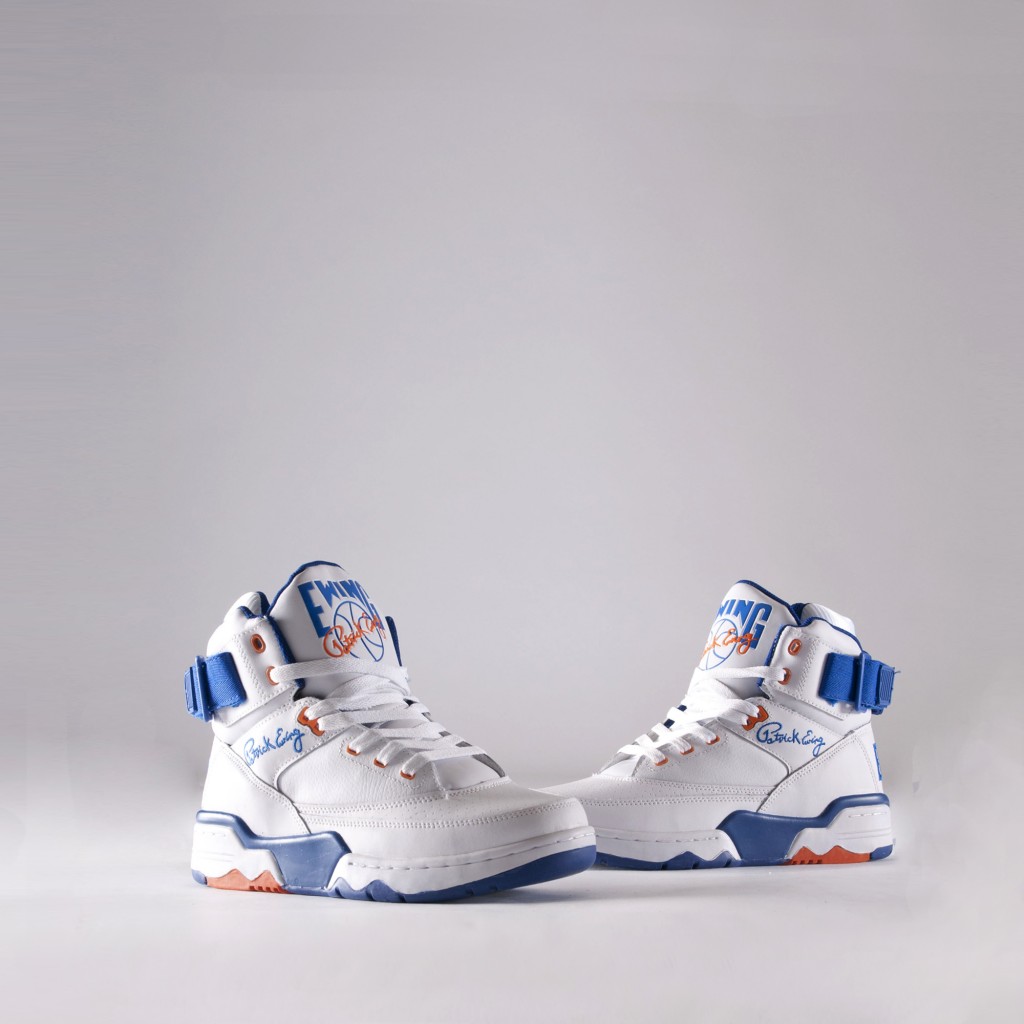 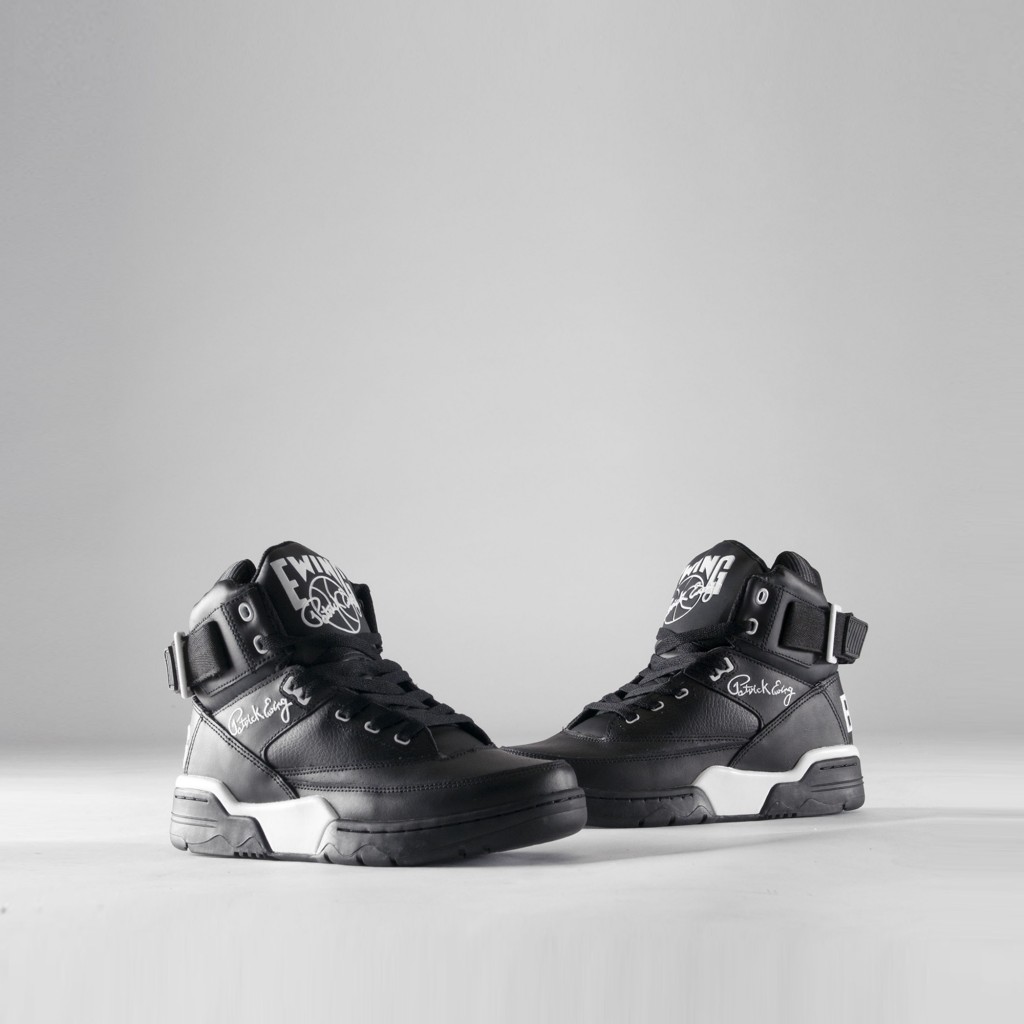