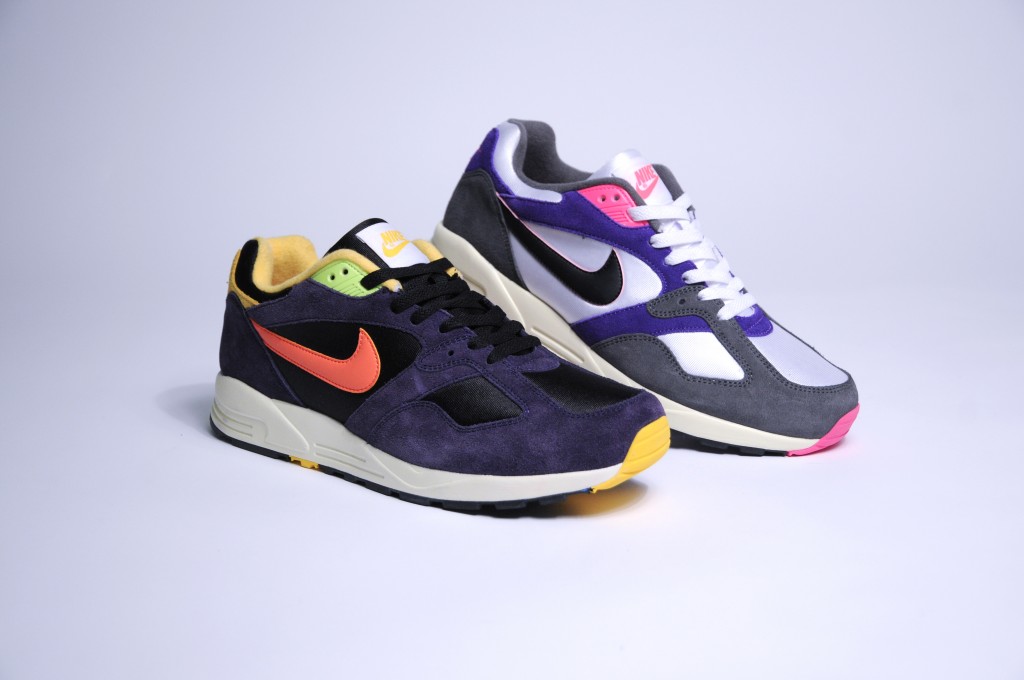 With the likes of the Air Max 1 and Air Max 90, along with the classic Blazer Mid and ‘77 all being the main subjects to Nike’s famous vintage treatment, it seems like the time to start looking deeper into the Oregon vaults. Starting 2013 perfectly, Nike has done just that and now presents the Air Base II, complete with the same ‘hidden’ sole technology used in the V-Series, Safari and even the Air Flow. Released in two of the original colourways, it’s this eye catching colour palette that keeps the 90s silhouette as on point now as it was back then. Appealing to the vintage runner aficionado, a community that’s growing fast, the two Air Base IIs are presented in premium suede and soft mesh in the OG colours reminiscent of the days when mixing flashy tints with oddly loveable tones was very appropriate. With no specific release date as of yet, the Nike Air Base II will be available during January 2013. . 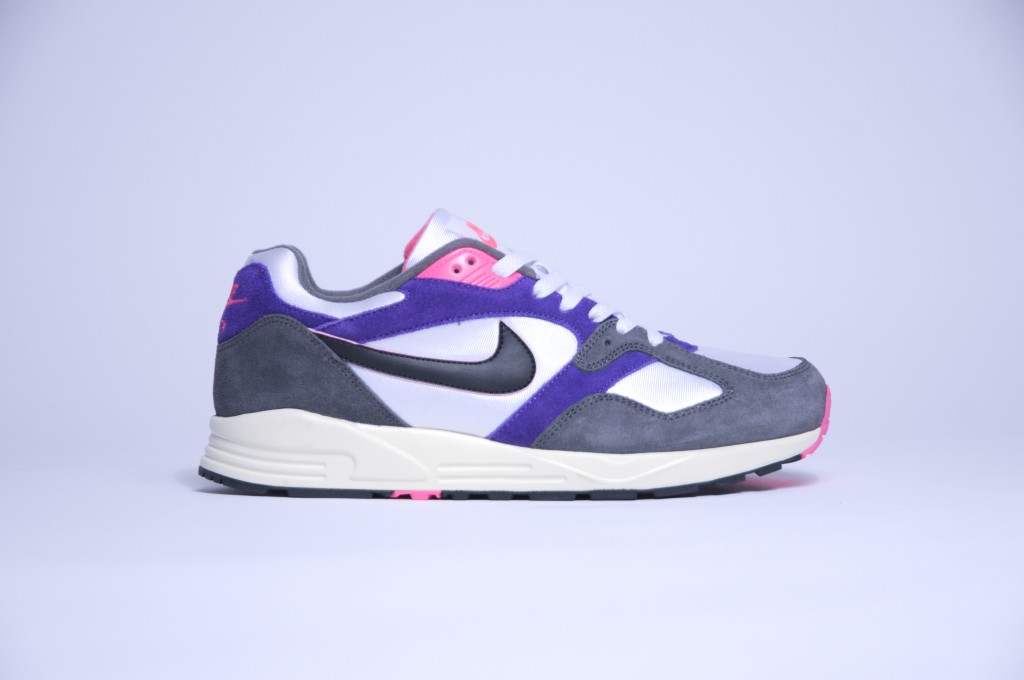 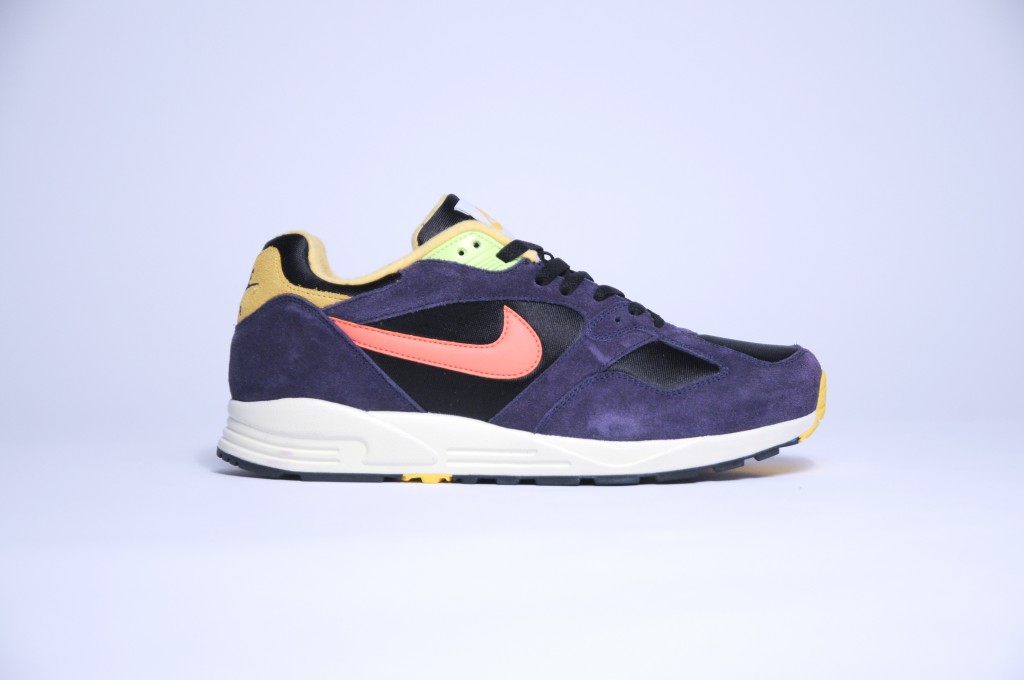 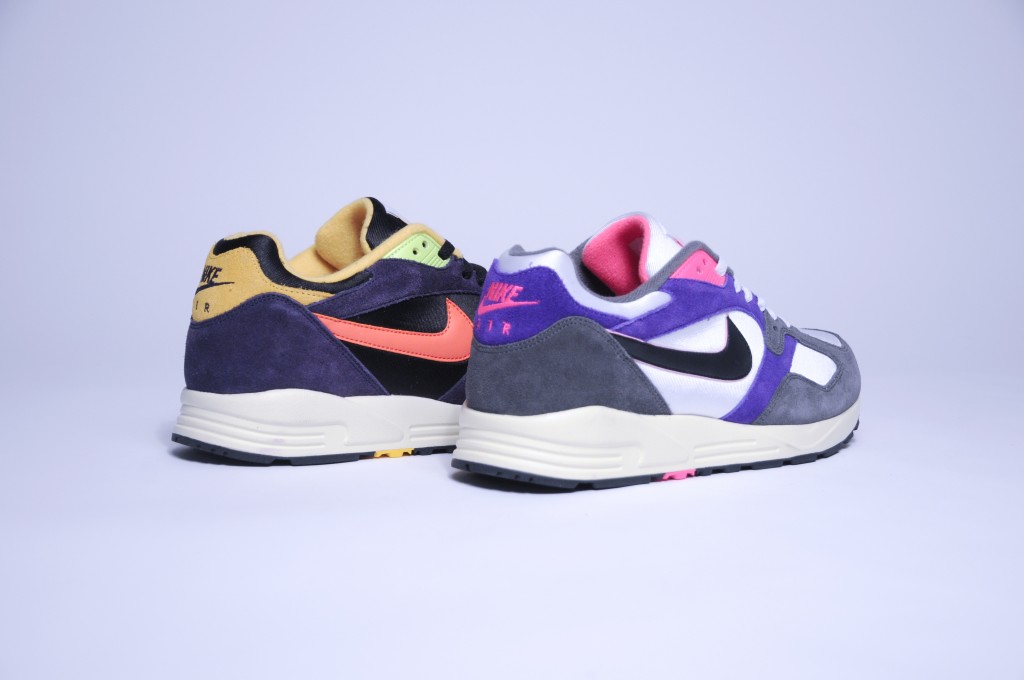 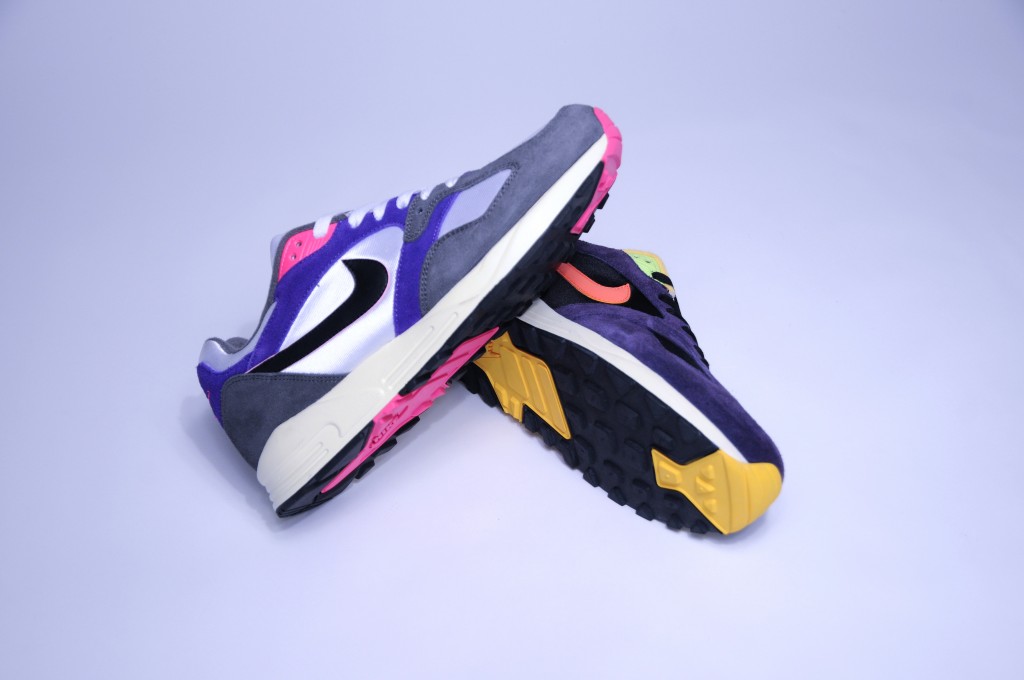