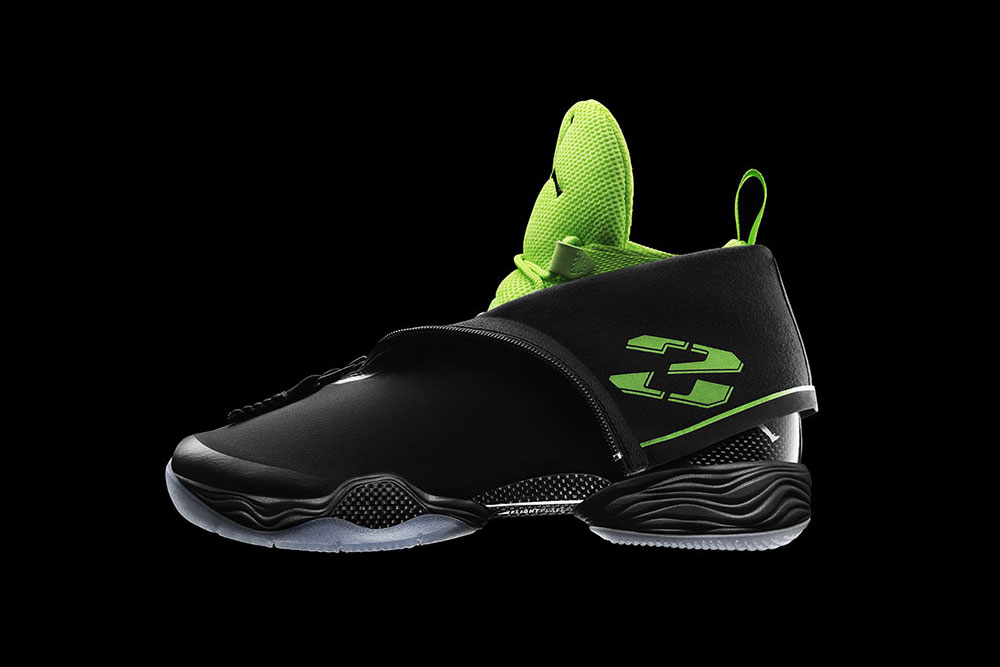 Yesterday, Jordan Brand revealed their latest and 28th addition to the Air Jordan collection with the new Air Jordan XX8. With both celebrated trainer designer Tinker Hatfield, and Jordan Brand Developer Josh Heard, at the helm, the team set out to build a new revolutionary ultra-modern silhouette with one word in mind, stealth! Ok, so it’s not going to be a shoe that everyone will rocking next year, but with the amount of technological advancements that have been included in this shoe, it was clearly never designed to be used off the court as well as on. The most impressive feature has to be the carbon fibre “Flight Plate”, which increases responsiveness, which along with the Air Zoom pockets on the underneath of the forefoot, articulated lacing system included on the inner sleeve and stealth-like outer sleeve, the Air Jordan XX8 is definitely a shoe which pushes the boundaries of the conventional basketball shoe. http://youtu.be/evWDK5KVxeI 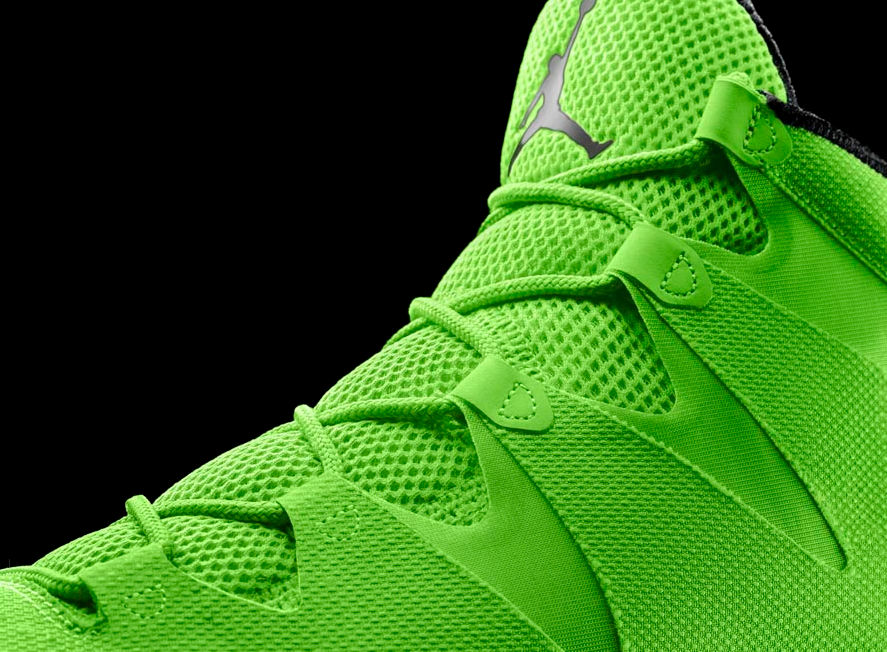 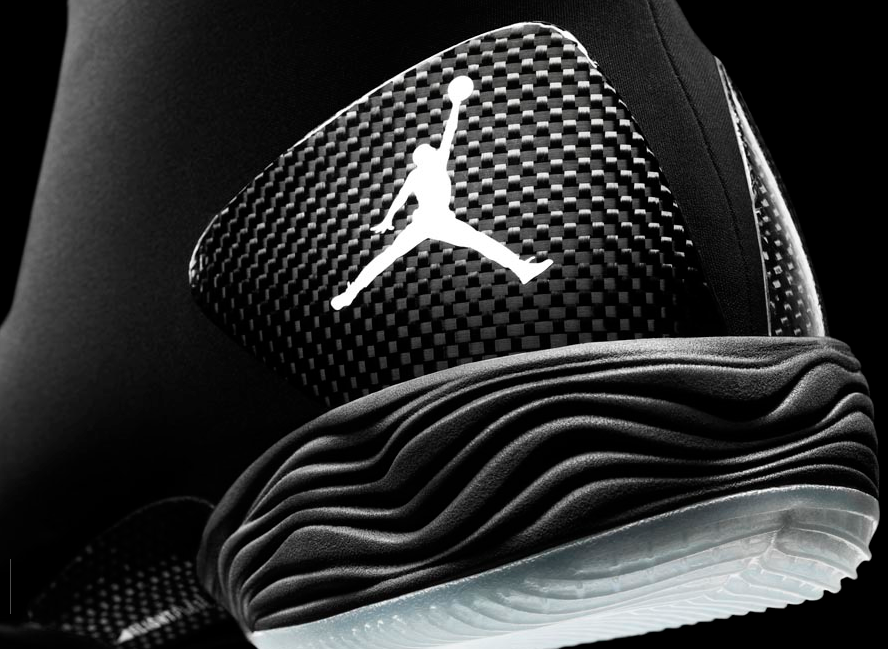 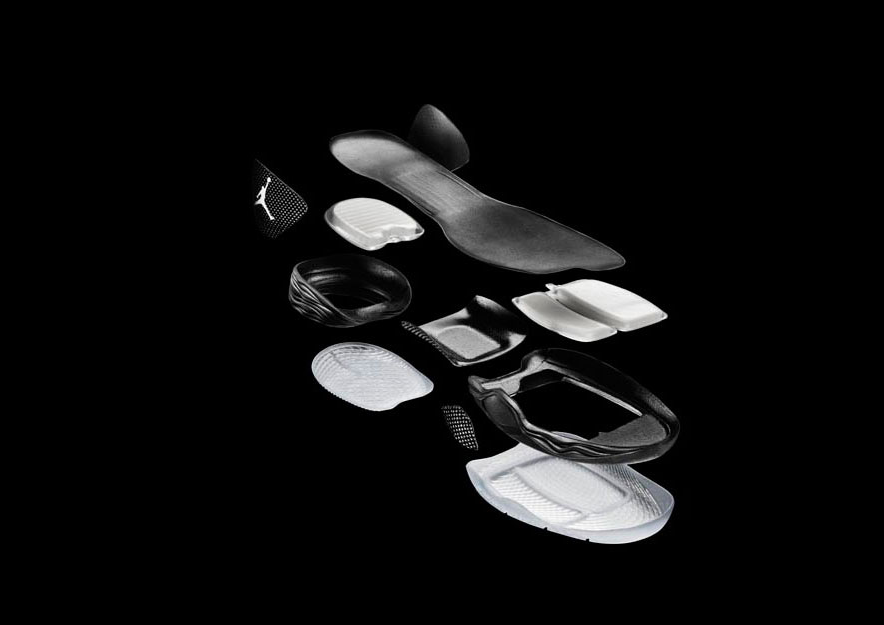