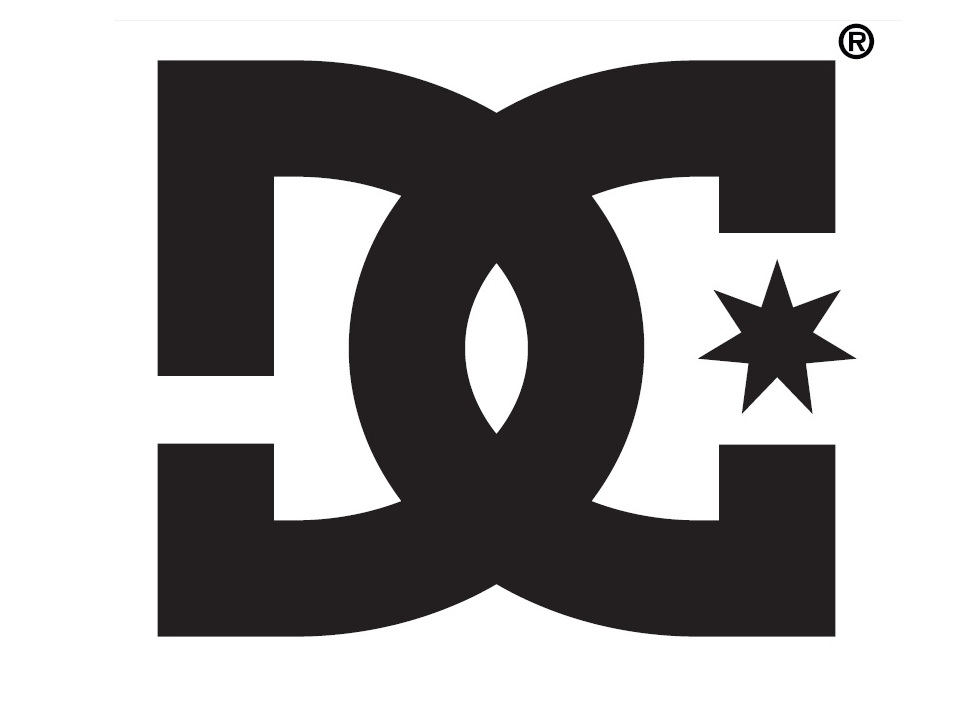 DC shoes was formed in 1993 by Ken Block and Damon Way after both worked together on various projects, including Droors Clothing (which DC Shoes was subjectively named after), Eightball and Dub. With the driving force and a main focus on creating product with completely new design aspects, which in turn pushed the industry to step up its game, DC Shoes was a primary influence in what we see as skate culture today. After the rapid evolution of the sport between 1994 and 1997, DC progressively paved the way for others to follow. Where brands like Vans, Airwalk and Vision struggled to keep up either due to pursuing more fashion-based options or keeping their so-called ‘innovative’ designs still grasping at the brands original characteristics. Still very much at the helm, both Block and Way have since added Snowboarding, Surfing, Motocross and even World Rally (you might have seen Ken Block’s Gymkhana drift series. If not, check the video below) to the DC's ever-growing roster of creative and technological outputs, whilst continually manufacturing product dedicated to the sport and heritage of which the brand started off. Our latest selection of DC Shoes are available from selected size? stores and online now, priced between £75 and £55. http://youtu.be/LuDN2bCIyus 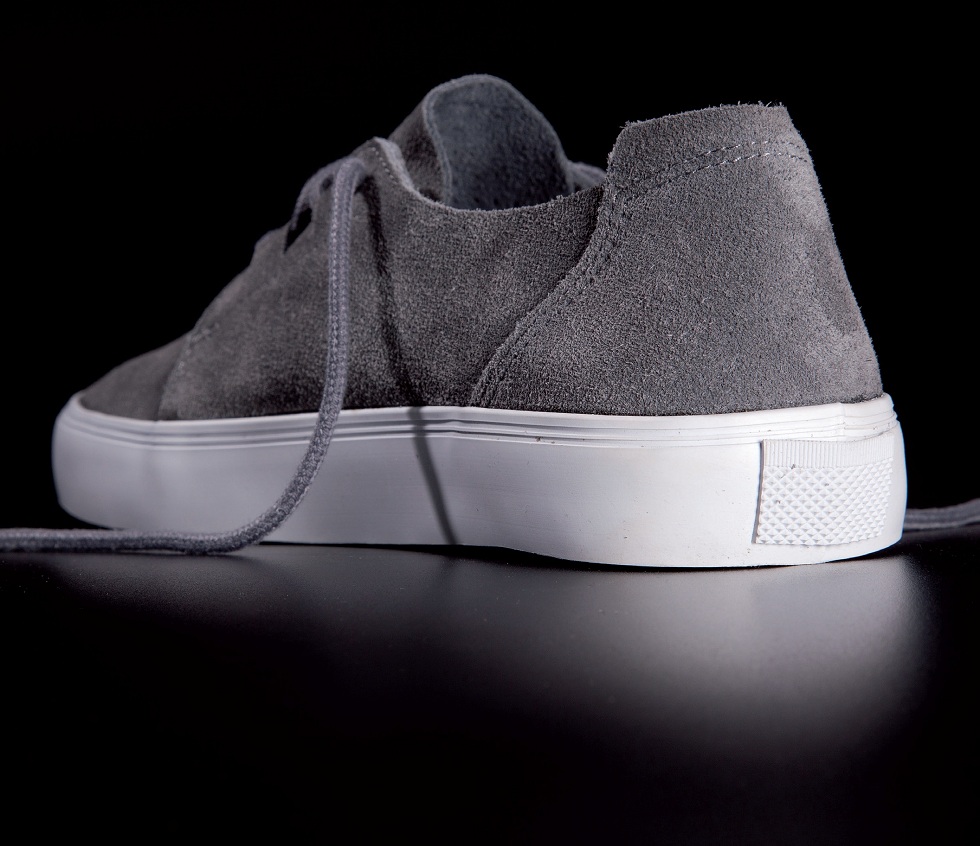 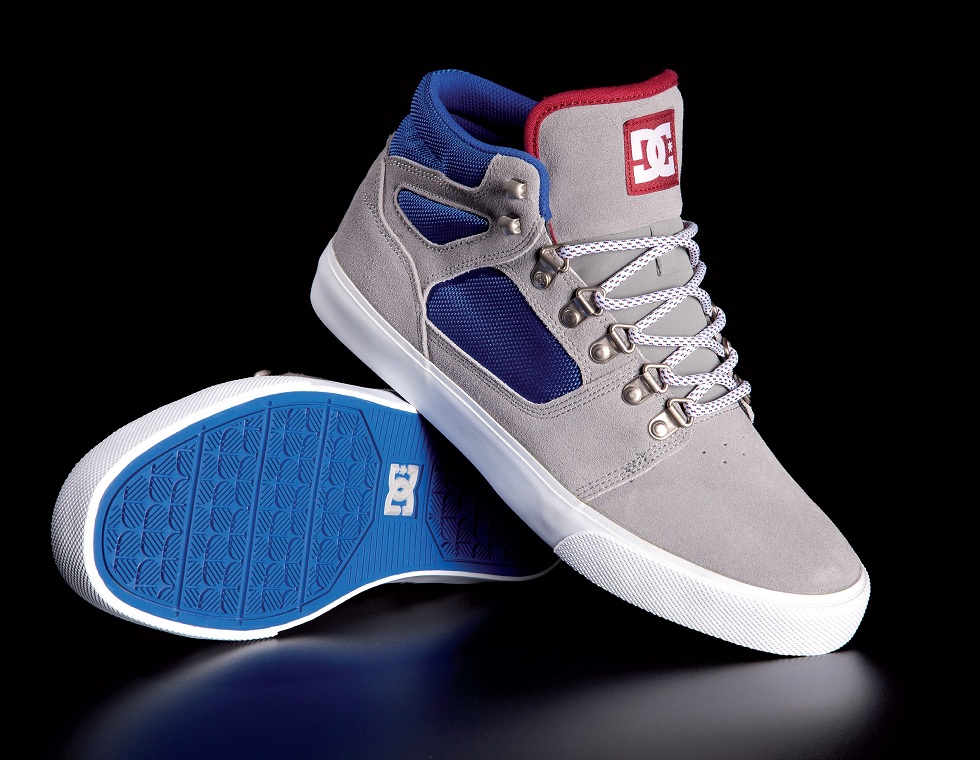