The 1992 Barcelona Olympics held the stage for arguably one of the greatest basketball teams ever to play the game. Fronted by Michael Jordan, the Dream Team’s dominance on the court proved that it was a good call to allow professional basketball players to participate in the Olympic Games. We’ve had quite a stir with retro Nike releases this summer due to the Olympics taking place in London, and now that we wave it goodbye for another 4 years, the Air Jordan ‘Golden Moments’ pack is here to celebrate the last 20 years of achievements as well as the anniversary of MJ's original Dream Team performance. The pack consists of two specially coloured silhouettes, both of which have seen numerous reissues and re-releases over the years. Both the Jordan VI and Jordan VII feature metallic gold accents hinting at the two gold medals won by ‘His Airness’ and are presented in a dual slide-out case, with each draw featuring some of the most influential and photogenic moments taken of Jordan between 1991 and 1996. Each of the retro mids see an American flag styled print on the footbeds - a pattern also used on the individual holding bags - an icy white outsole is encompassed on the Jordan VI while its older brother sports a rather familiar golden Jumpman logo on the ankle. The Air Jordan VI & VII 'Golden Moments' pack will be available from selected size? stores and online this Saturday (18th August) priced at £300. 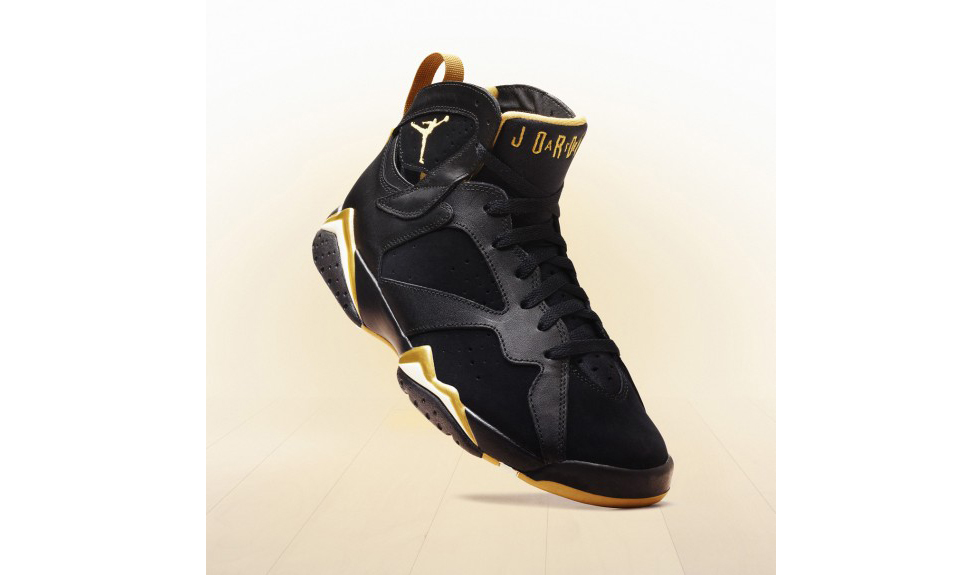 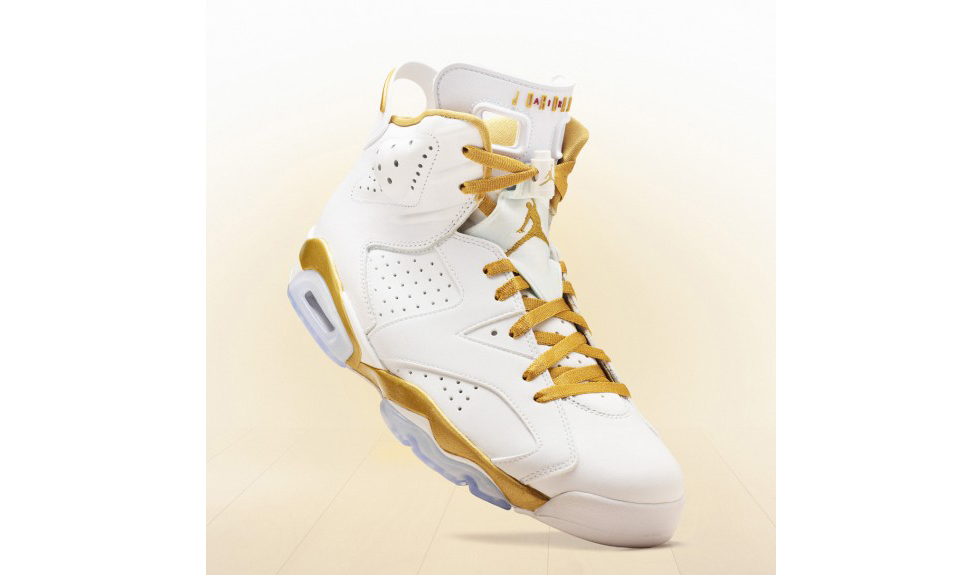