In the summer of 1992 fifteen men left the United States and headed east. Their destination was Barcelona and the 25th Olympic Games. Their goal, to return with Olympic gold. The squad was the first USA Basketball team to feature active professional players, they were considered huge favorites to finish that summer with gold around their necks. They were referred to, and forever will be, as The Dream Team. Widely considered one of the strongest teams assembled in any sport, they won every game they played by an average of 44 points. To commemorate 20 years since their victory, Nike Sportswear have created a capsule collection paying homage to the team. Key pieces in the collection include the “Sir” Charles Barkley inspired Air Force 180, replicas of the 1992 & 2012 Federation Jersey’s and the most technologically advanced basketball shoe of all time, the USA Hyperdunk+ - which we have a two week Worldwide exclusive release on from at the Carnaby street store. Available in very limited numbers, the Nike Dream Team collection launches at our Carnaby Street store in London on Friday 29th June. 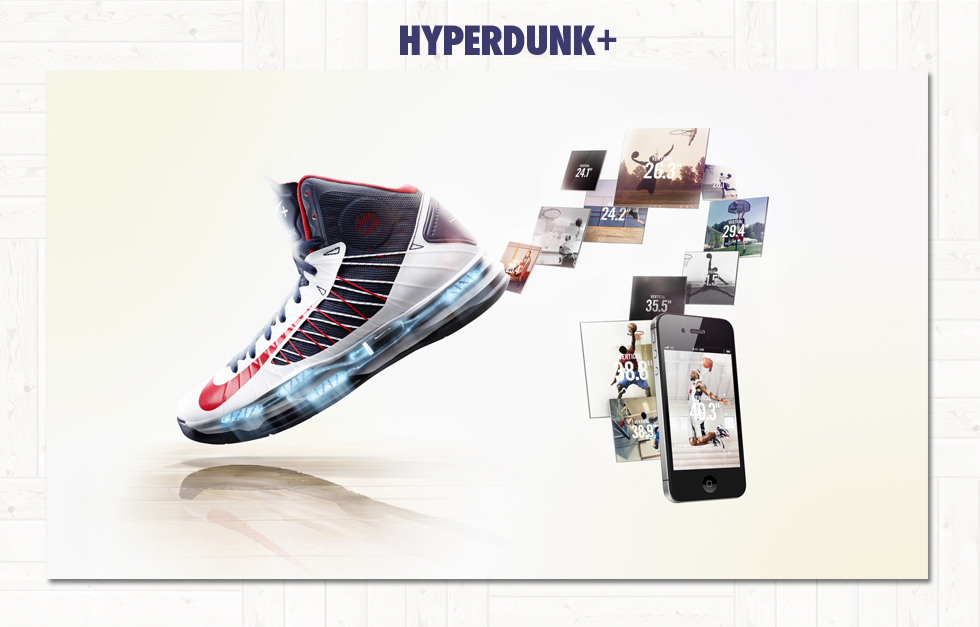 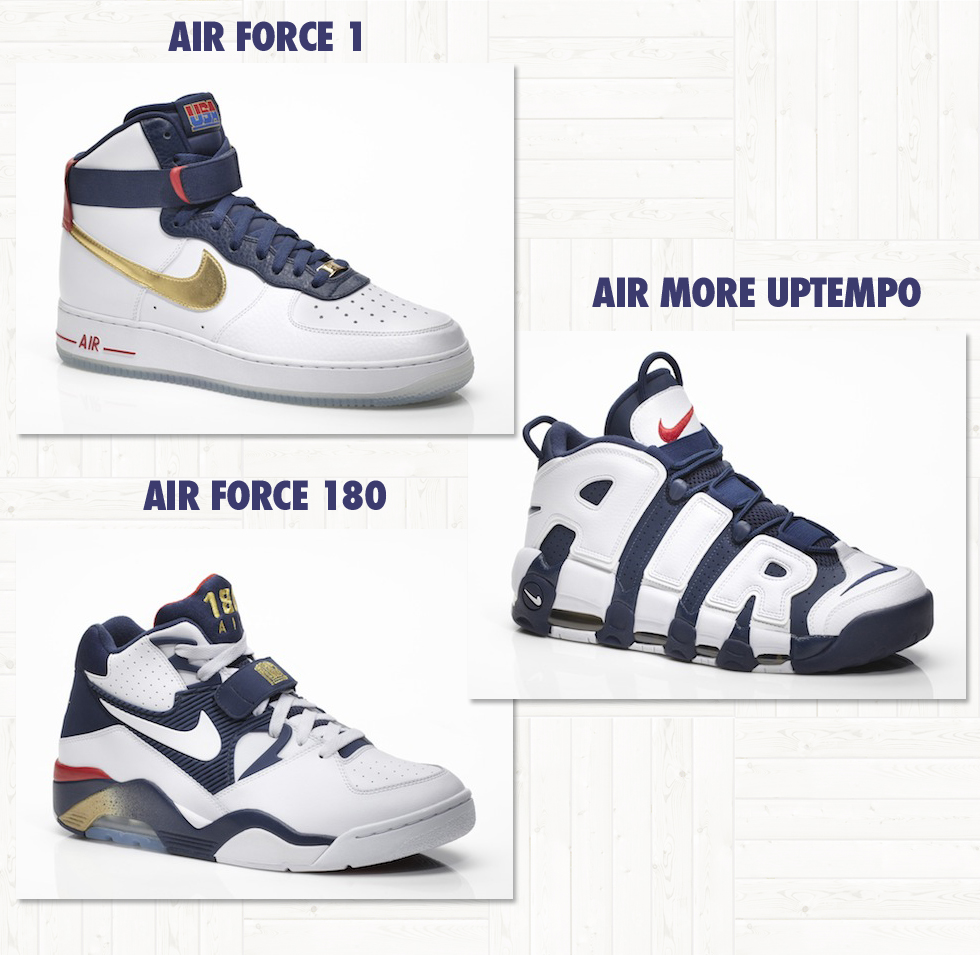 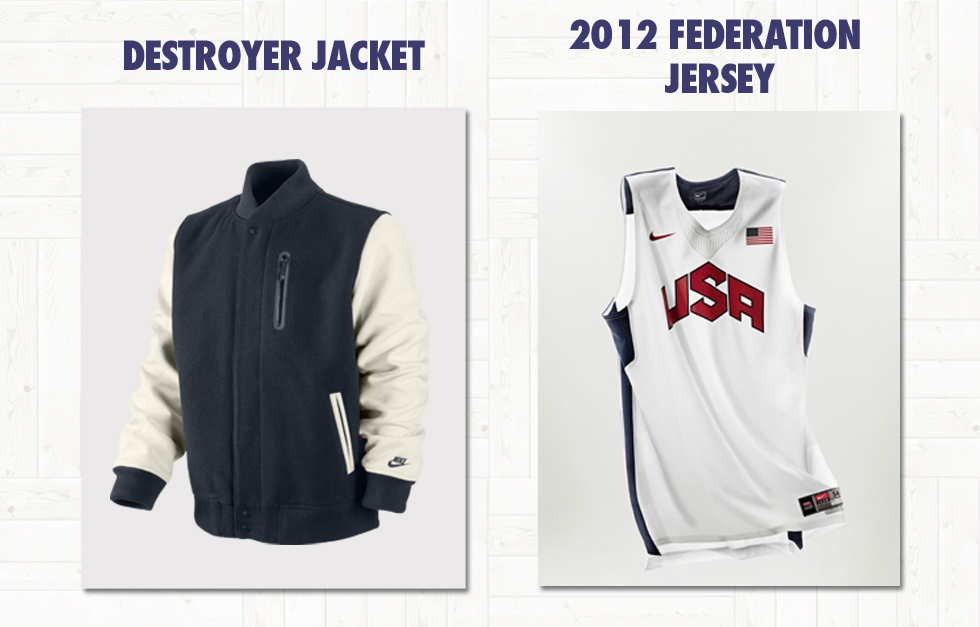