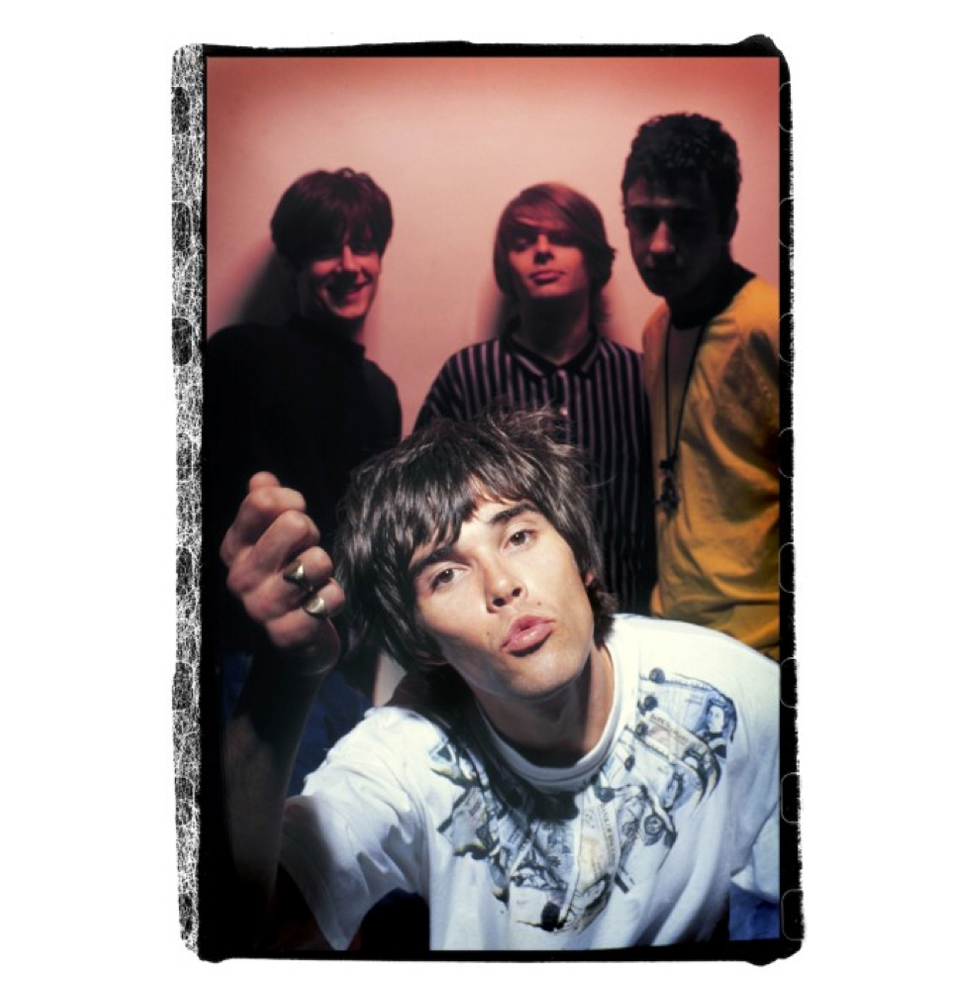 Ever since the press conference last year, anticipation for the second coming of The Stone Roses has been incredible. As the build up to their gigs at Heaton Park in Manchester at the end of June gains closer and closer, a new exhibition by photographer Ian Tilton opens today (May 31st) in Manchester’s Northern Quarter. The exhibition, entitled ‘Set In Stone’, is a showcase of many unseen, rare pictures captured by Tilton between November 1987 right up until their last gig as the original lineup in June 1990 at Glasgow Green. For almost two years, Ian was The Stone Roses exclusive photographer, during which time he captured more images of the band than anyone else. Tilton not only championed the Roses in their early days, he was the first to tour with and photograph many iconic bands on their rise to fame, including Nirvana, Guns N Roses The Happy Mondays, James and the Charlatans. For anyone wishing to see it, the exhibition takes place from 31st May until 31st July at Manchester Photographic on Dale St in Manchester. Entry is free of charge. Source: Manchester Photographic