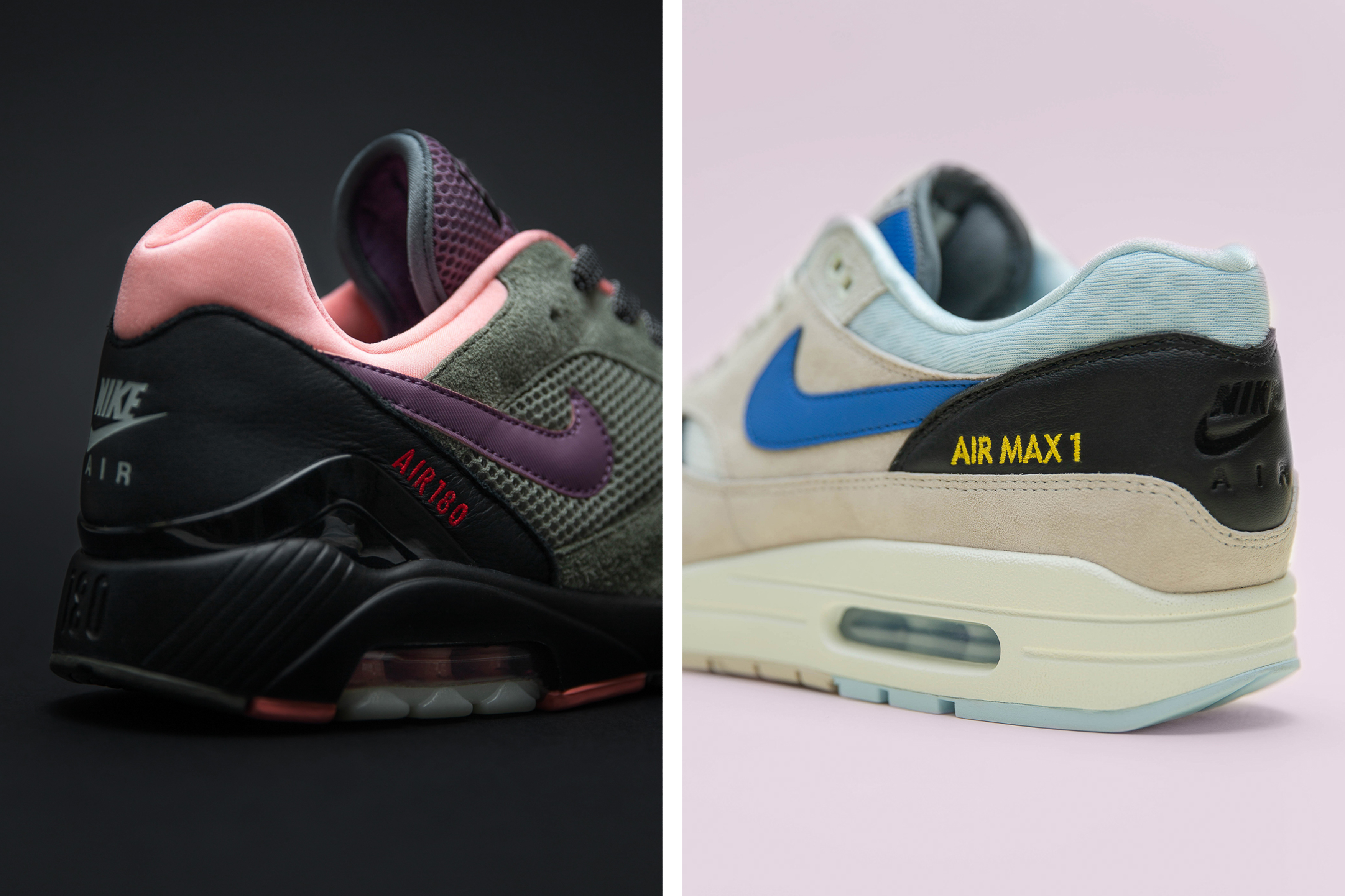 Following up our ‘Safari’ project earlier in the year, in 2018 we partnered up with Nike again for our 'Dusk To Dawn' pack. The collection featured a duo of Air Max 1 and Air Max 180 releases, with both shoes subtly referencing the colours and tones found during sunset and sunrise. To give you a bit of background on both silhouettes; originally released as the 'Air Max'  in 1987, the Air Max 1 was the first in Nike's roster to feature an air cushioning unit on full display. Ground-breaking in its design, the Air Max 1 has gone on to be become a streetwear icon, with some of its iterations becoming legends within Nike's archive. Embodying a slimmer aesthetic than the Air Max 1, Tinker Hatfield collaborated with Bruce Kilgore (designer of the Air Force 1) to create the now iconic Air Max 180, back in 1991. Visibly sleeker than previous Air Max models, the 180 took its name from the 180 degrees of visible Air cushioning within the shoe, containing 50% more Air than previous models. Considered an all-time classic, the Air Max 180 was ahead of its time in terms of construction and fabrication, and in the modern day has gone on to inspire the latest Air Max 270 from Nike. The first shoe to feature as part of our size? Exclusive 'Dusk To Dawn' pack was the Air Max 180 – featuring the darker ‘Dusk’ hues found as night begins to fall. In contrast, the Air Max 1 took on a softer 'Dawn' colour palette inspired by the neutral tones present at sunrise. Looking at the additional details, both shoes feature an embroidered ‘mini swoosh’ on the toe area, and embroidered monikers on the rear of the sidewall. Take a look at some of the Nike Air Max styles found in our Head Office Archive. 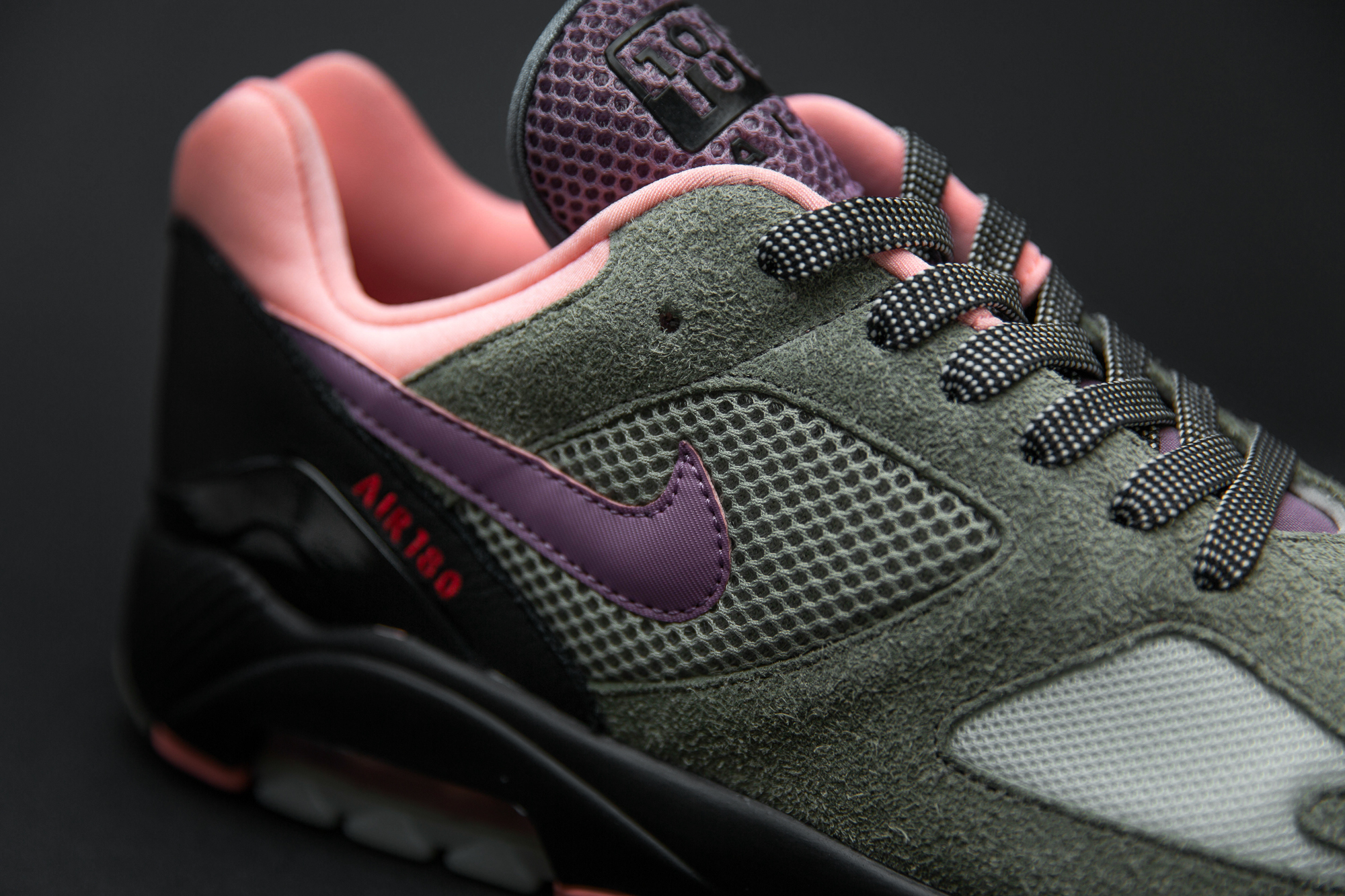 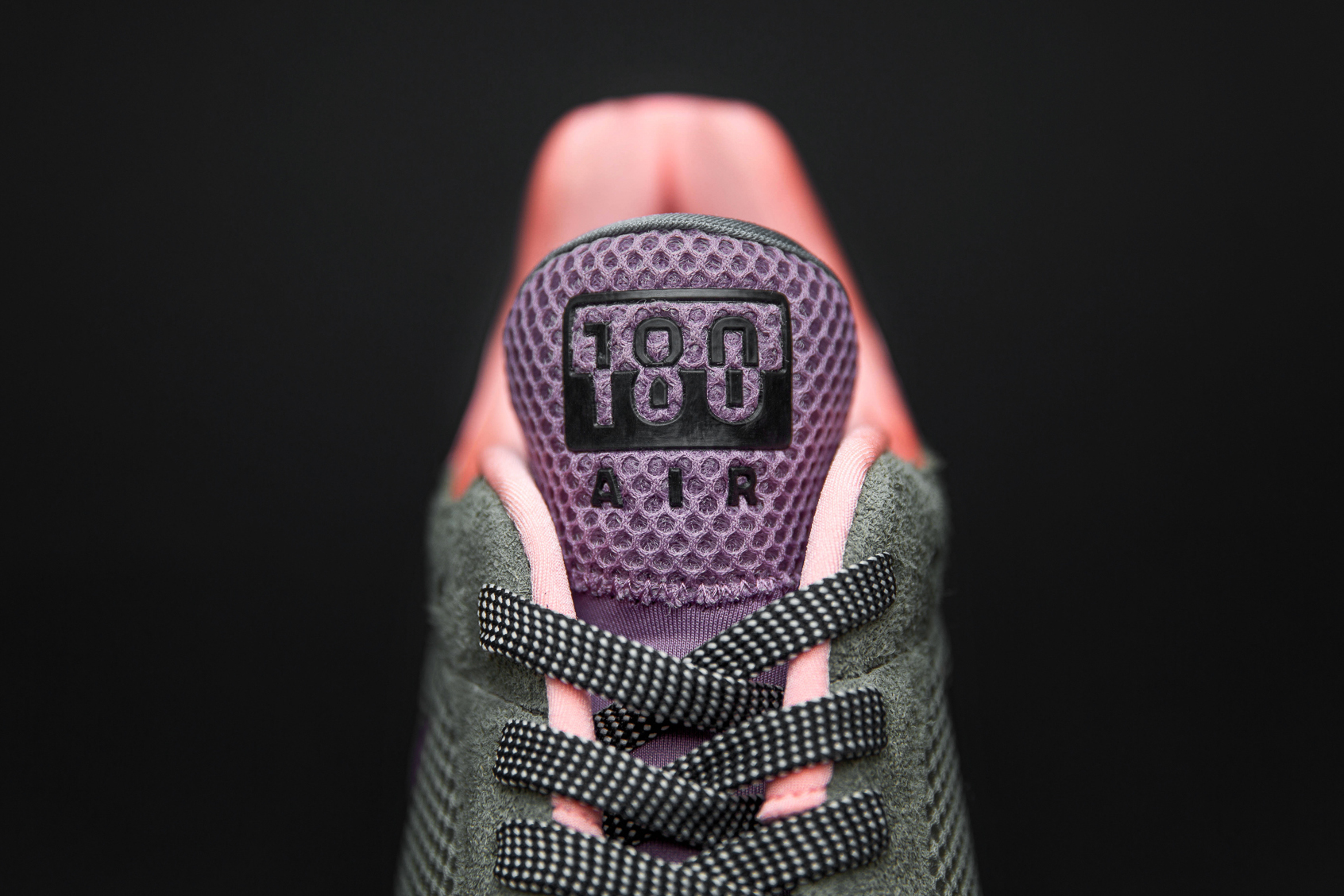 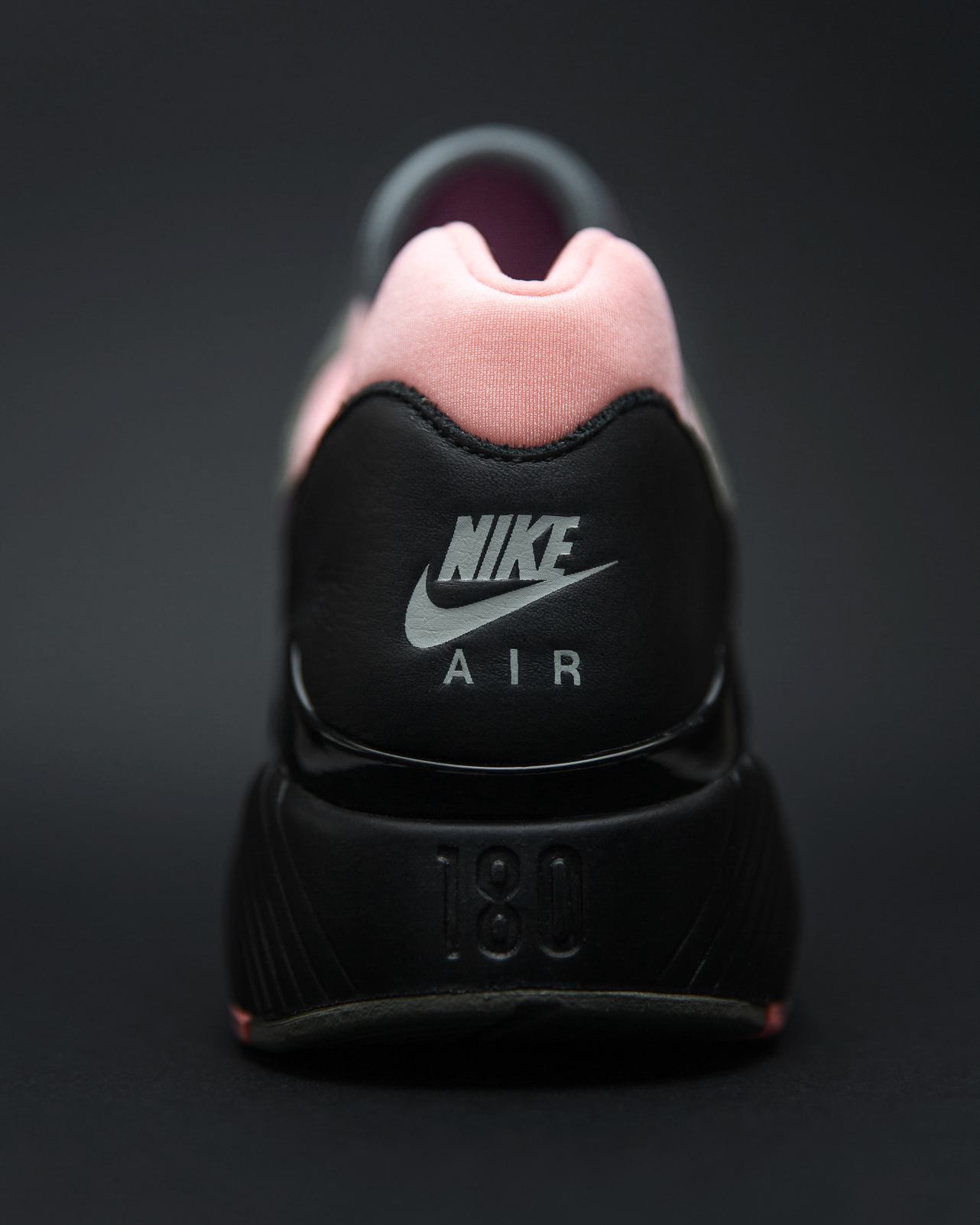 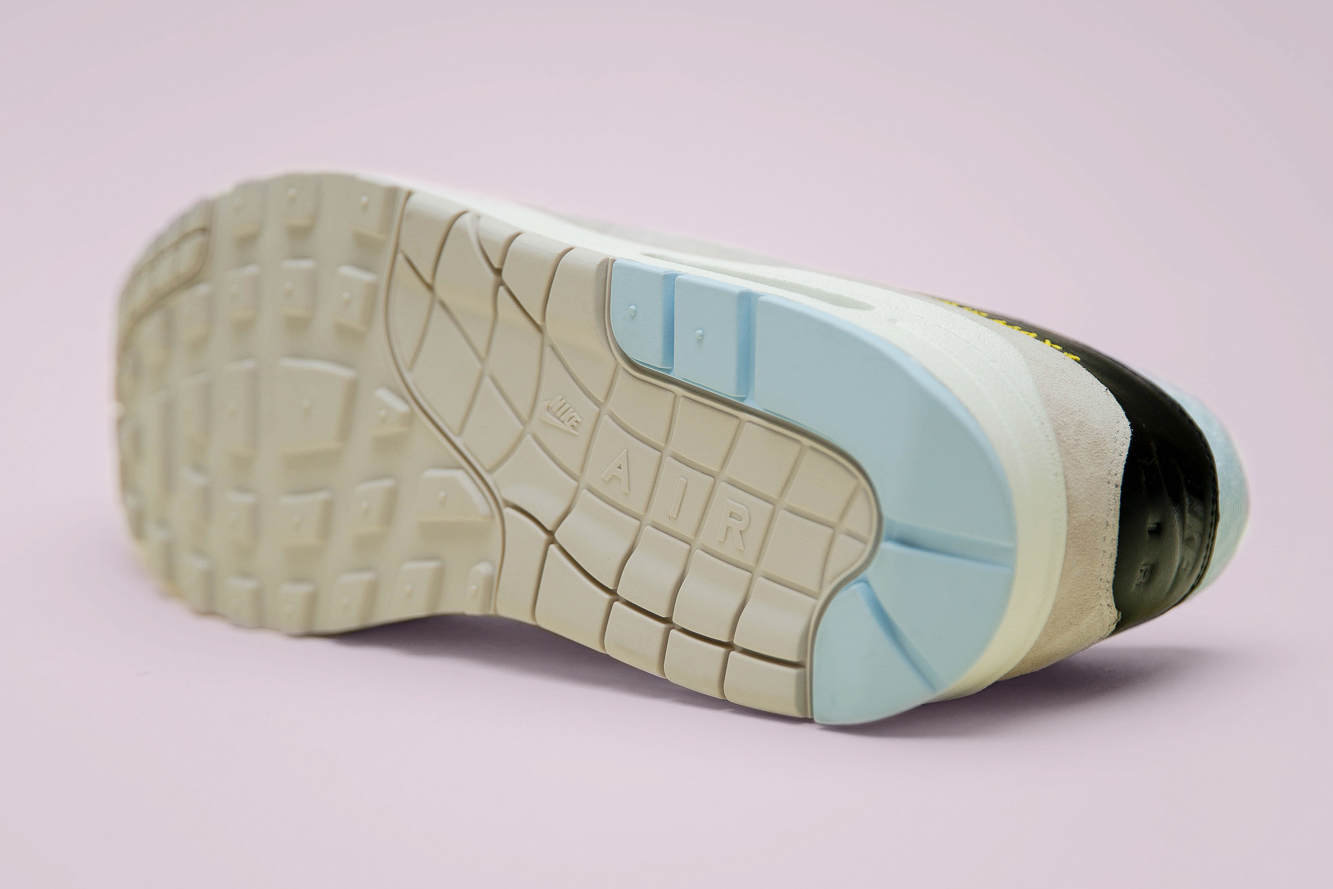 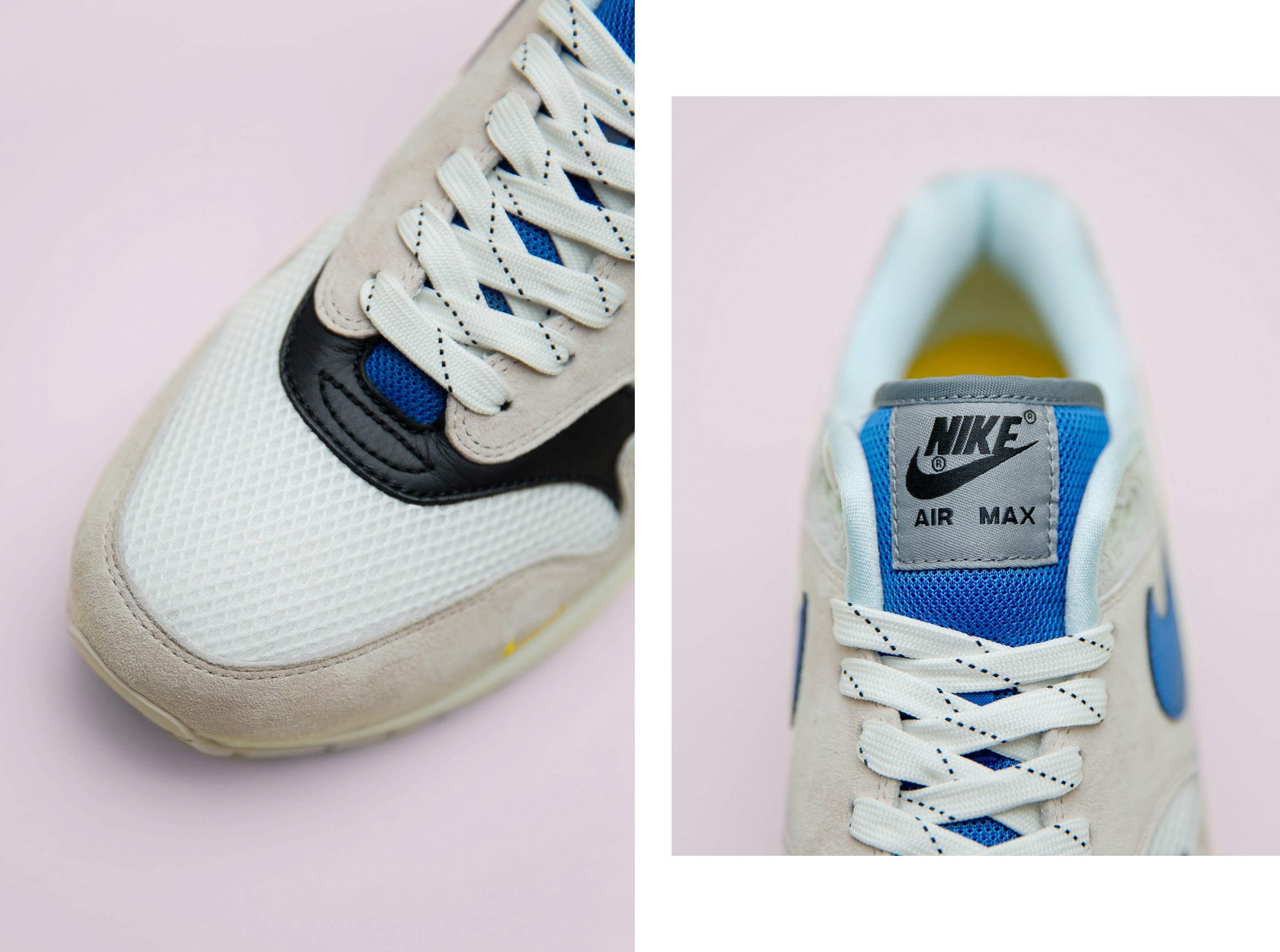 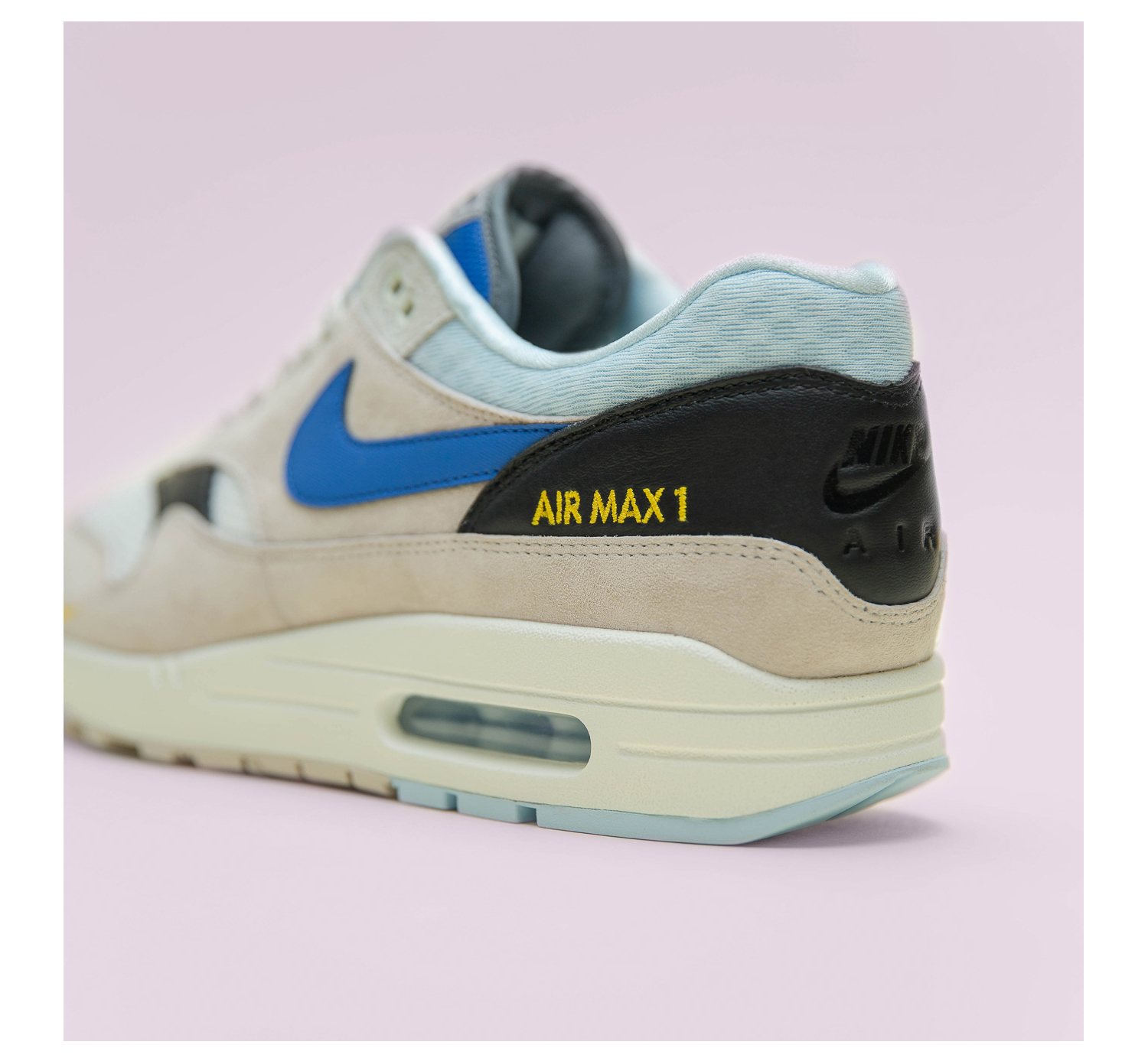