A brief history of acid house

In celebration of our latest exclusive Gio-Goi collection, we thought it would be a good idea to tell you a bit more about the scene that inspired the brand – acid house.

Gio-Goi founders, Christopher and Anthony Donnelly, were immersed in the Manchester acid house scene, a truly iconic era that changed the city, clubbing and dance music forever. The brothers were known to host illegal raves across the North West metropolis, acting as pioneers of the movement. Due to mounting pressure from the authorities, they decided to focus on a more legit form of business – fashion. However, this did not mean that they were alienated from the scene, they infused its aesthetics and vibes into their garments. The brand symbolised the youth movement, representing the ethos of the time. 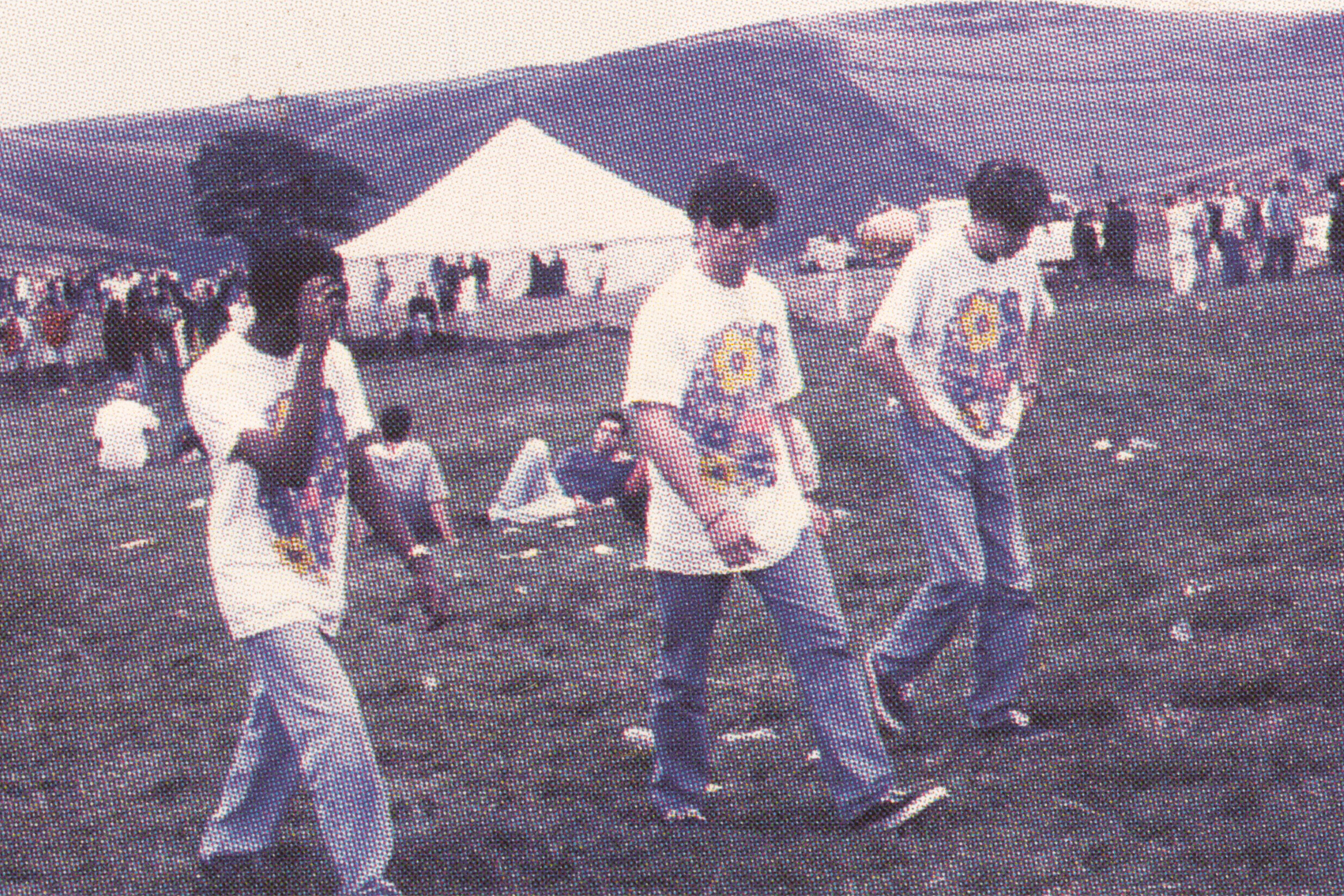 Simply put, acid house is a sub-genre of house music which was founded in Chicago, USA. Its unique sound – a mixture of pulsating TB-303 basslines, groovy beats and layers of sonic textures – eventually found its way overseas, inspiring a new generation of youth. Adding to this, the music had a real synergy with a brand-new drug called ecstasy, creating all-new, loved-up psychedelic energy. The vision and boundaries were limitless.

After acid house was first witnessed in Ibiza in 1987 by a group of UK DJs, the music soon spread to the UK, igniting a youth movement that built up to dance music’s answer to the Summer of Love in 1988. This season nodded to the original in 1967, a defining era for the hippy movement in San Francisco. Similarly, the UK movement shared this free-spirited energy, revolutionising drug-use, dancing, anti-establishment and, of course, fashion; this was all enhanced by an empowering soundtrack pulsing through clubs.

As the scene spread throughout the UK, Manchester stood out as one of the pioneering cities of the time. Manchester-based Factory Records orchestrated the movement, realising the actual scope of where it could go, using their club The Hacienda as the beating heart of their revolution. Iconic artists such as New Order, The Happy Mondays and 808 State helped put Manchester on the global map, providing the city with new unique energy and attitude. This force was parallel with other parts of the UK too, with Blackburn’s illegal raves, London’s pioneering The Astoria and Shoom, plus Liverpool’s archetypal Cream.

As we mentioned before, one part of the scene’s galactic influence was the fashion that went with it. The whole style was baggy, carefree and vivid. As Shaun Ryder addressed – “It’s gotta be a loose fit”; clubs and raves saw a sea of baggy tees, flares, smiley face symbols, dungarees, shades and bucket hats. Our latest Gio-Goi collection tries to capture this, with an array of OG photos from the time, plus authentic branding and nostalgic rave symbols. 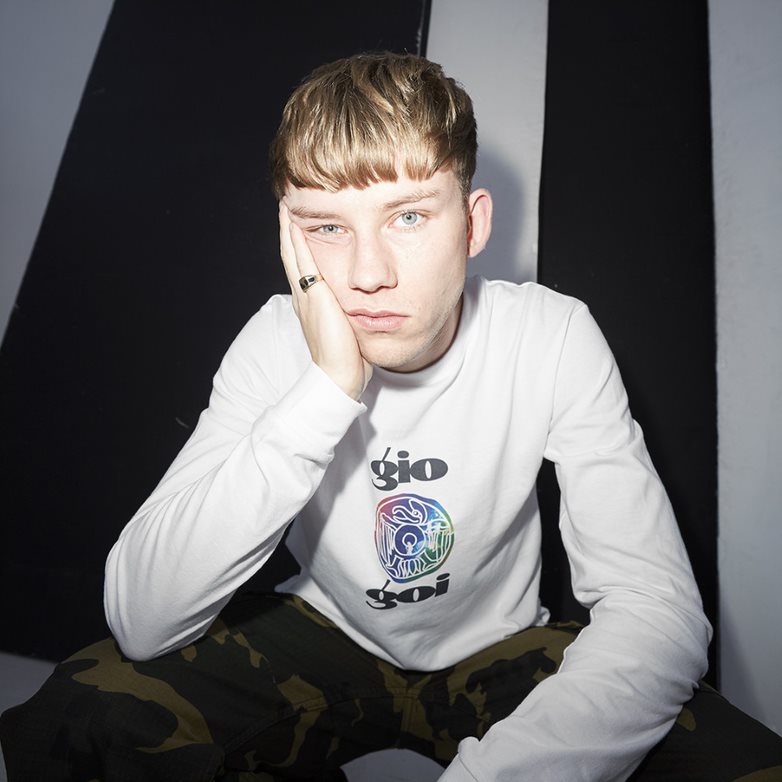 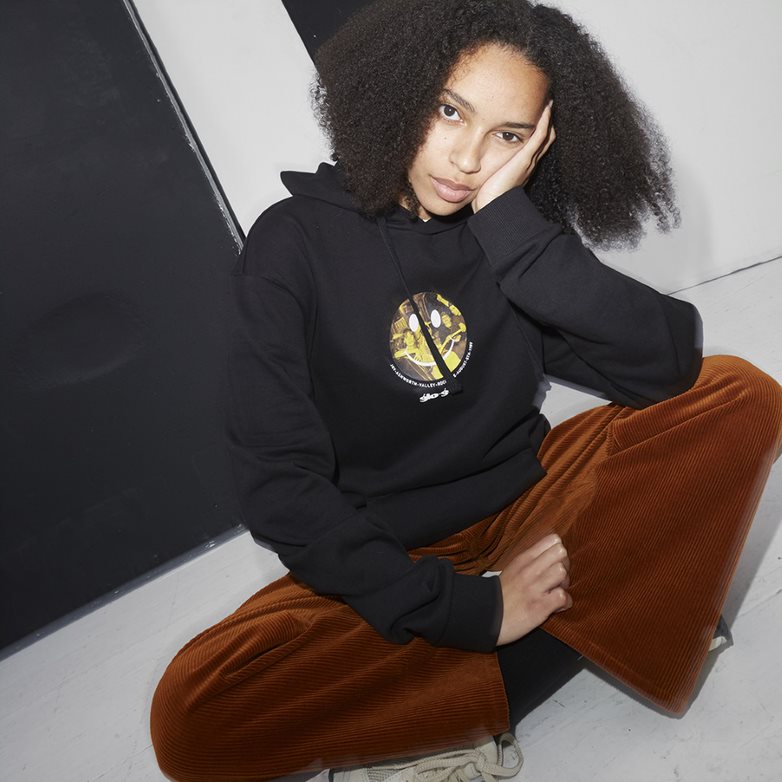