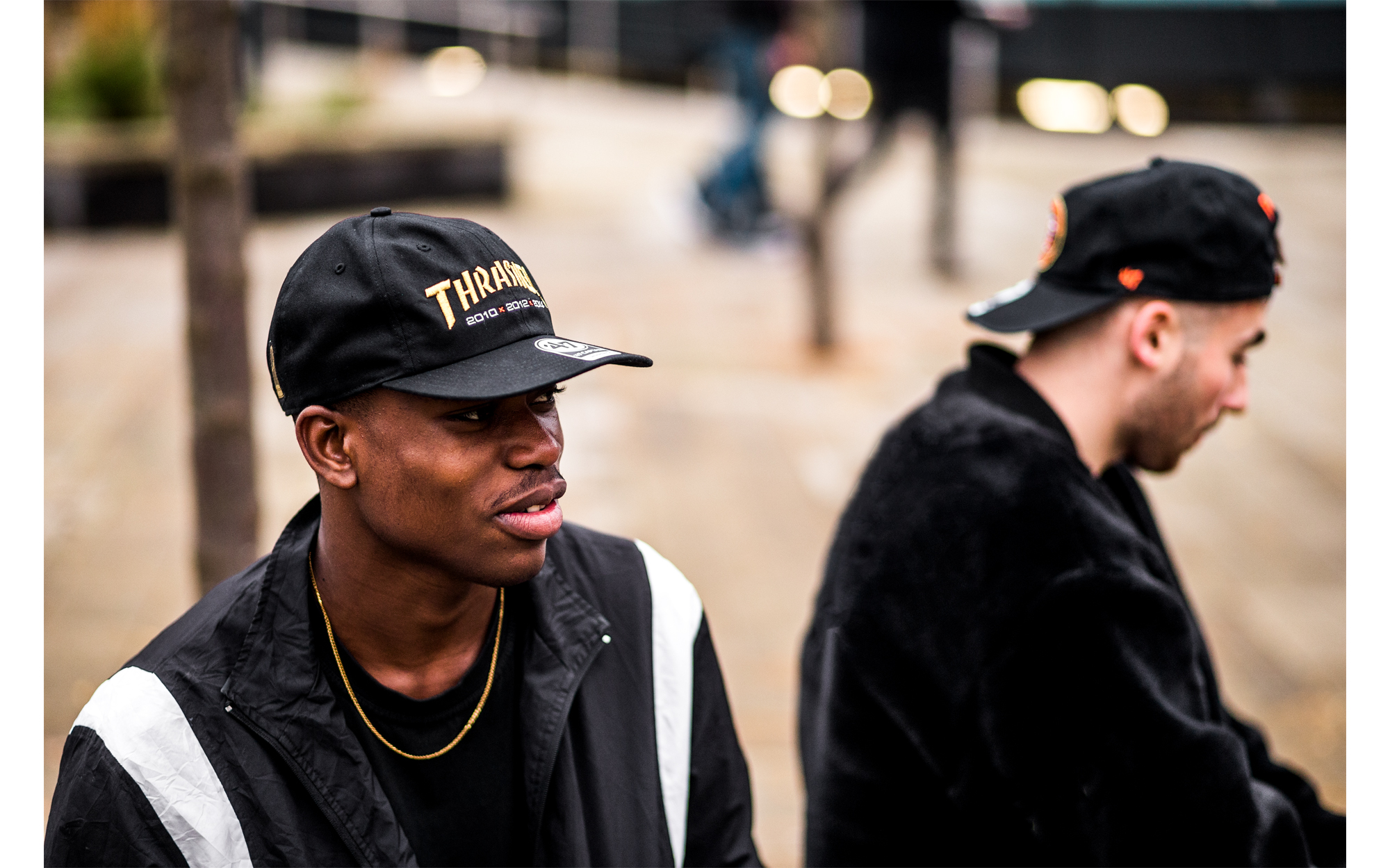 With a continuing focus around skate-inspired streetwear this year, twins Henry and Arthur D'Angelo's '47 brand teams up with skate mag giants Thrasher for a collection celebrating the publications San Francisco home. The range consists of a series of premium caps, boasting a mix of San Francisco Giants, Thrasher and Croix de Candlestick marks on the brand's trademark headwear. The Croix De Candlestick emblem runs synonymously with the San Fransisco Giants baseball team, and the honour of receiving a coveted pin badge for braving chilly late nights in the infamous Bay Area stadium was one that only some diehards could boast. To the fans, the pin was more than a gimmick – it was a symbol of the determined loyalty that lives within baseball. Born out of the passion of a group of friends - Kevin Thatcher, Eric Swenson, and Fausto Vitello in 1981 - Thrasher Magazine was founded only a short while away in the Bayview District of San Fransisco, and little did they know it would quickly rise to become the best selling Skate publication around the globe. Recognised as an unofficial bible for the culture, each year skateboarders battle it out at a chance to win the coveted Skater of the Year award, a much-disputed title voted for by readers of the mag. The founders of Thrasher and ’47 share both an entrepreneurial spirit and a connection to their respective roots. Fausto Vitello, one of the Thrasher founders, learned the English language by listening to Giants’ broadcasts and became a lifelong fan of the team. Meanwhile, on the east coast, twin Italian immigrant brothers, Arthur and Henry D'Angelo were learning English themselves by setting up shop outside of Fenway Park, selling sports memorabilia to baseball fans. Thrasher and '47 steadfastly remained family businesses to this day, and they've kept that same hustle, creating for likeminded people with pride in their roots and lifestyle. The Thrasher x 47 Collection will be available online and in size? stores on Saturday 15th December, priced at £30. Take a look at the latest arrivals online at size? now. Photography: Reece Leung 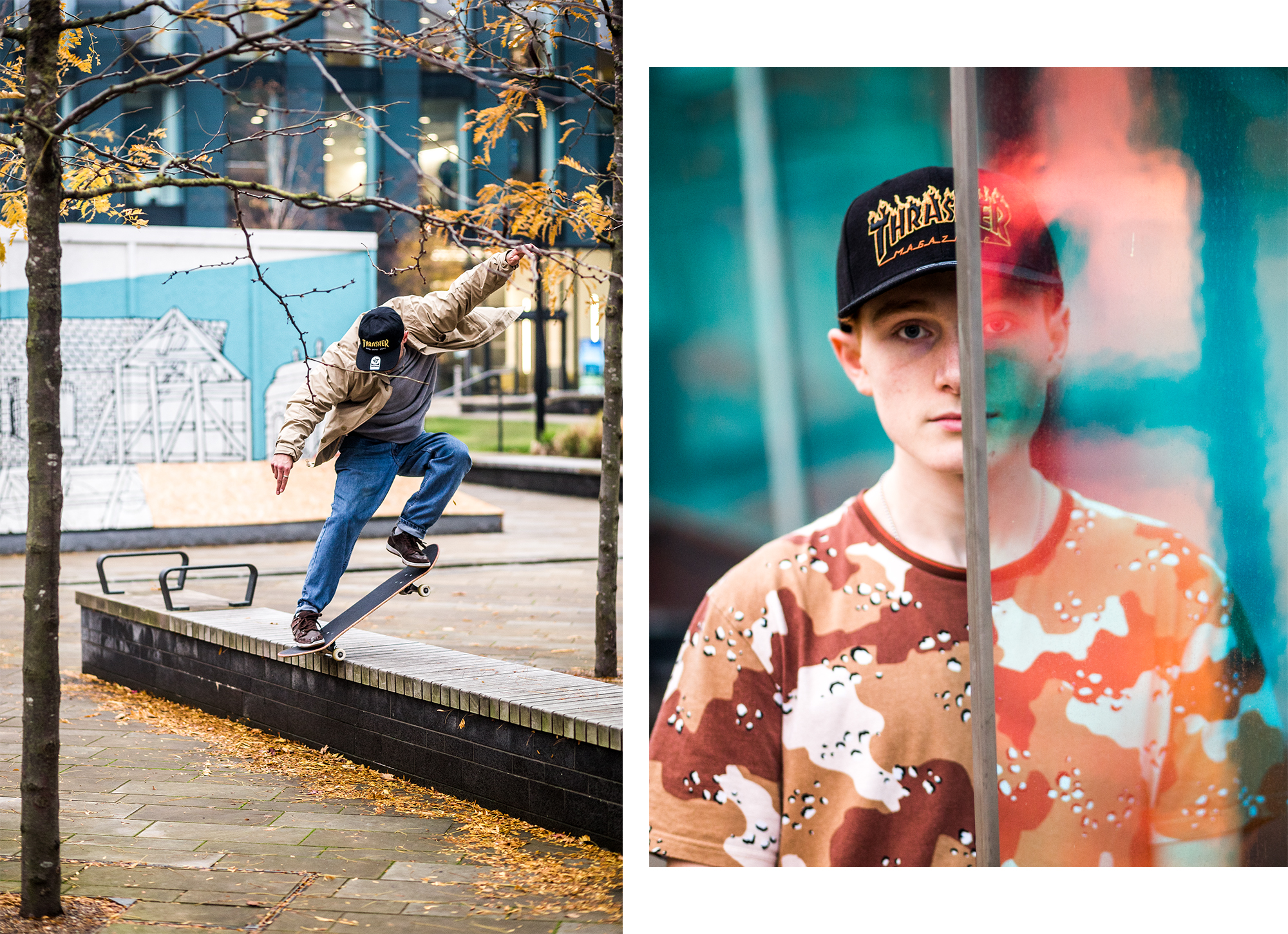 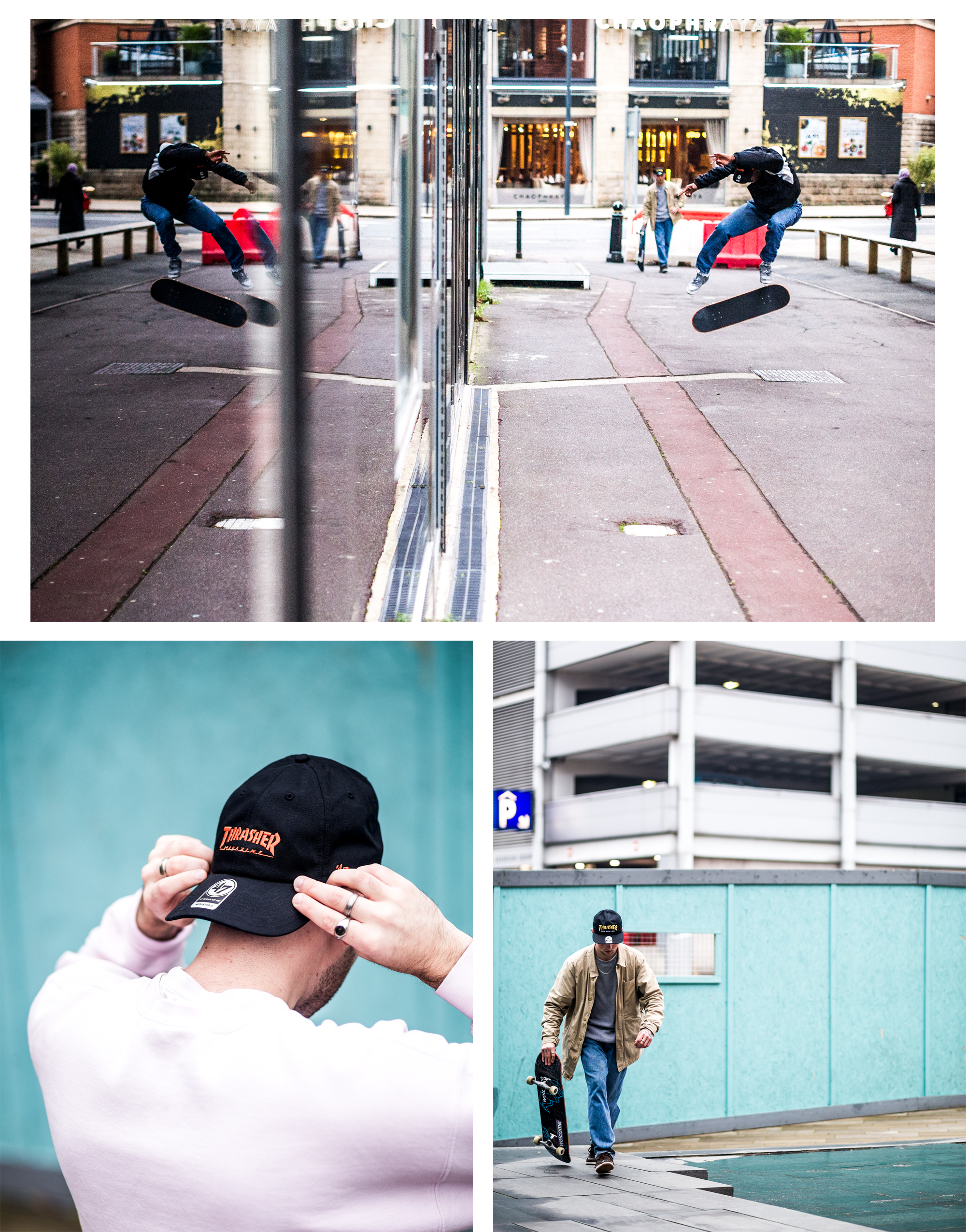