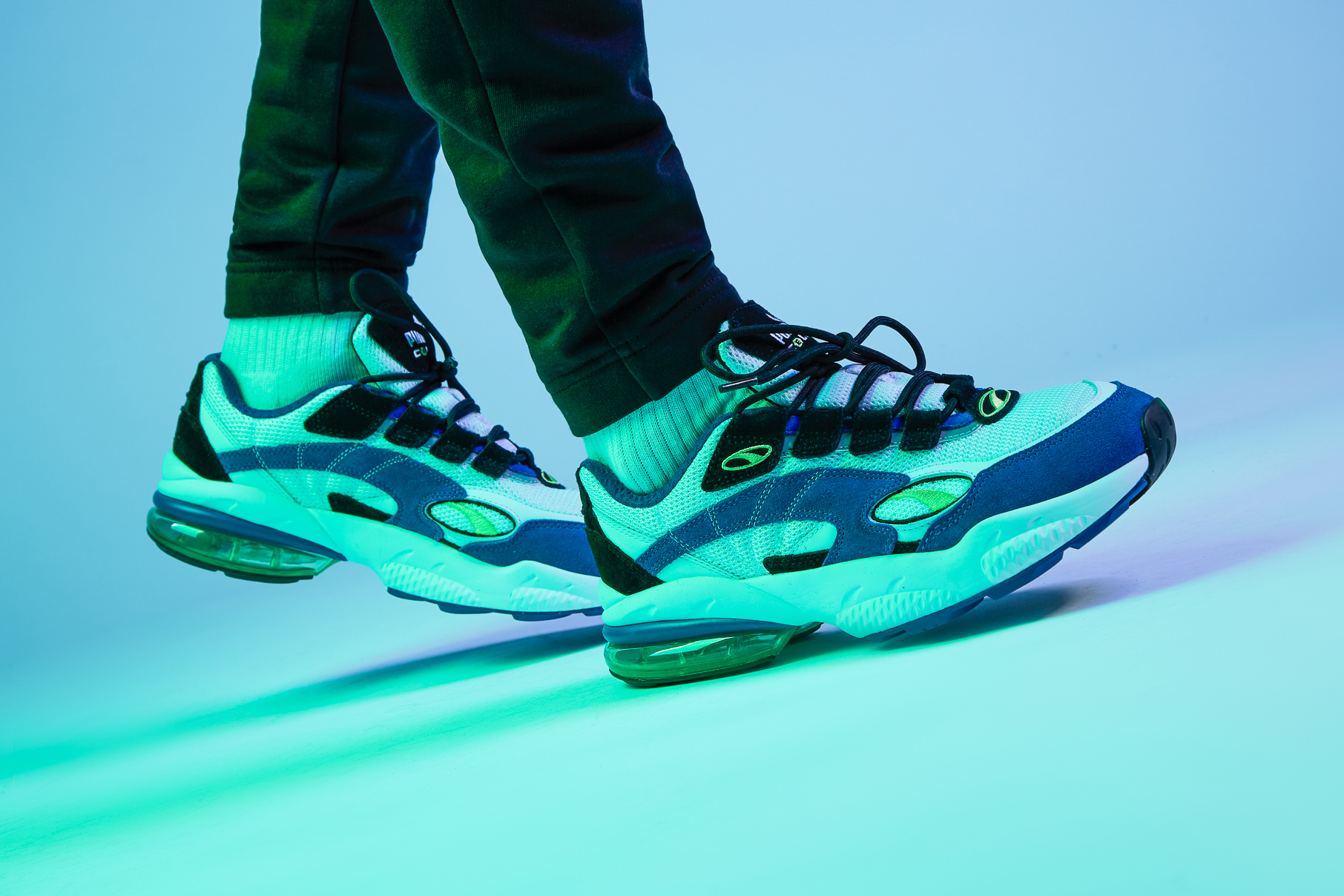 During the 90s visible running technology boom, sports brand PUMA innovated to create PUMA CELL Technology, one of the most durable and resilient cushioning technologies of the day. Twenty years later, we celebrate by reissuing a classic from the PUMA Archive: the CELL Endura.

In 1998, PUMA introduced the first iteration of CELL Technology for stable cushioning. Stability came from blow-moulded polyurethane elastomer (TPU) that was configured in a pattern of hexagonal cells. Combinations of these cells allowed PUMA to engineer cushioning and solve for a variety of running needs. The CELL Endura was PUMA’s pinnacle model in the CELL range. With the times going full circle and the 90s being back in fashion again, the OG has returned in its best form yet on the eve of the PUMA CELL’s 20th anniversary. 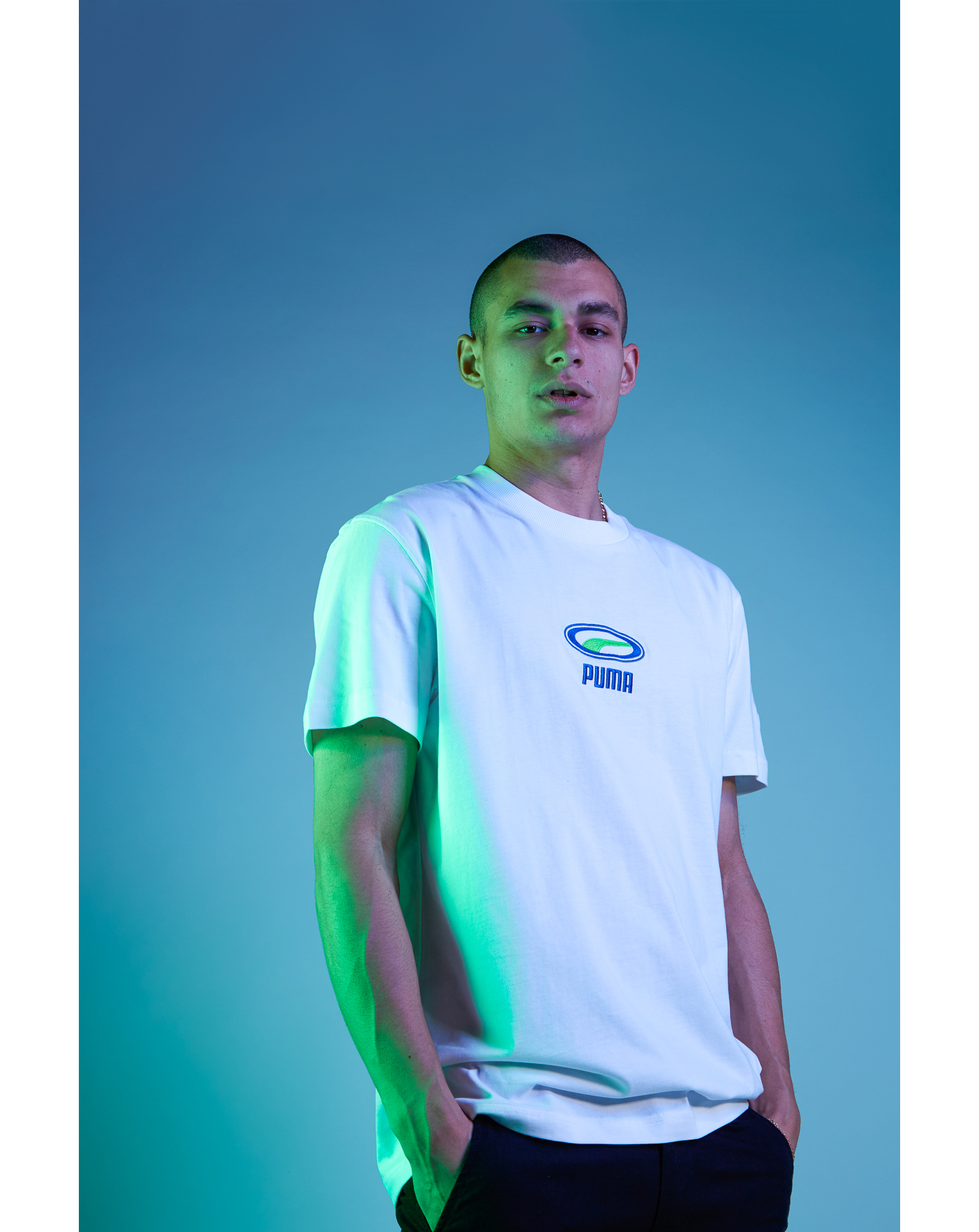 With distinctive eyelets, a chunky silhouette, and its green CELL Technology, the CELL Endura has stayed true to its OG glory, updated purely with new materials and new production techniques. It maintains the running tech detailing of the original model along with the rubber toe cap, plus a unique eyelet stay for the laces. The sneaker’s last was referenced from the PUMA Archive and reworked to create a sleeker toe shape. The original CELL Endura was hand-stitched but this version has evolved with the times and features digital stitching. A breathable mesh upper with suede overlays and PU coated leather overlays cover the upper which sits atop an EVA midsole and rubber outsole.

Sitting alongside the Endura is the PUMA Venom, which takes the CELL technology and places it under the heel in the form of a large cushioned unit. A combination of mesh and suede sit across the upper, with several 'mini-formstripe' branding details placed across various panels. For this release, PUMA has also pulled together a collection of apparel bearing the PUMA CELL branding, available as hoodies, t-shirts and Jogging Pants. The PUMA Cell Endura and Venom will be available via the size? website and in selected size? stores on Thursday 6th December, with the Endura priced at £110, and the Venom priced at £95. In other PUMA news, take a look at the new PUMA x Hot Wheels RSX launching this week. 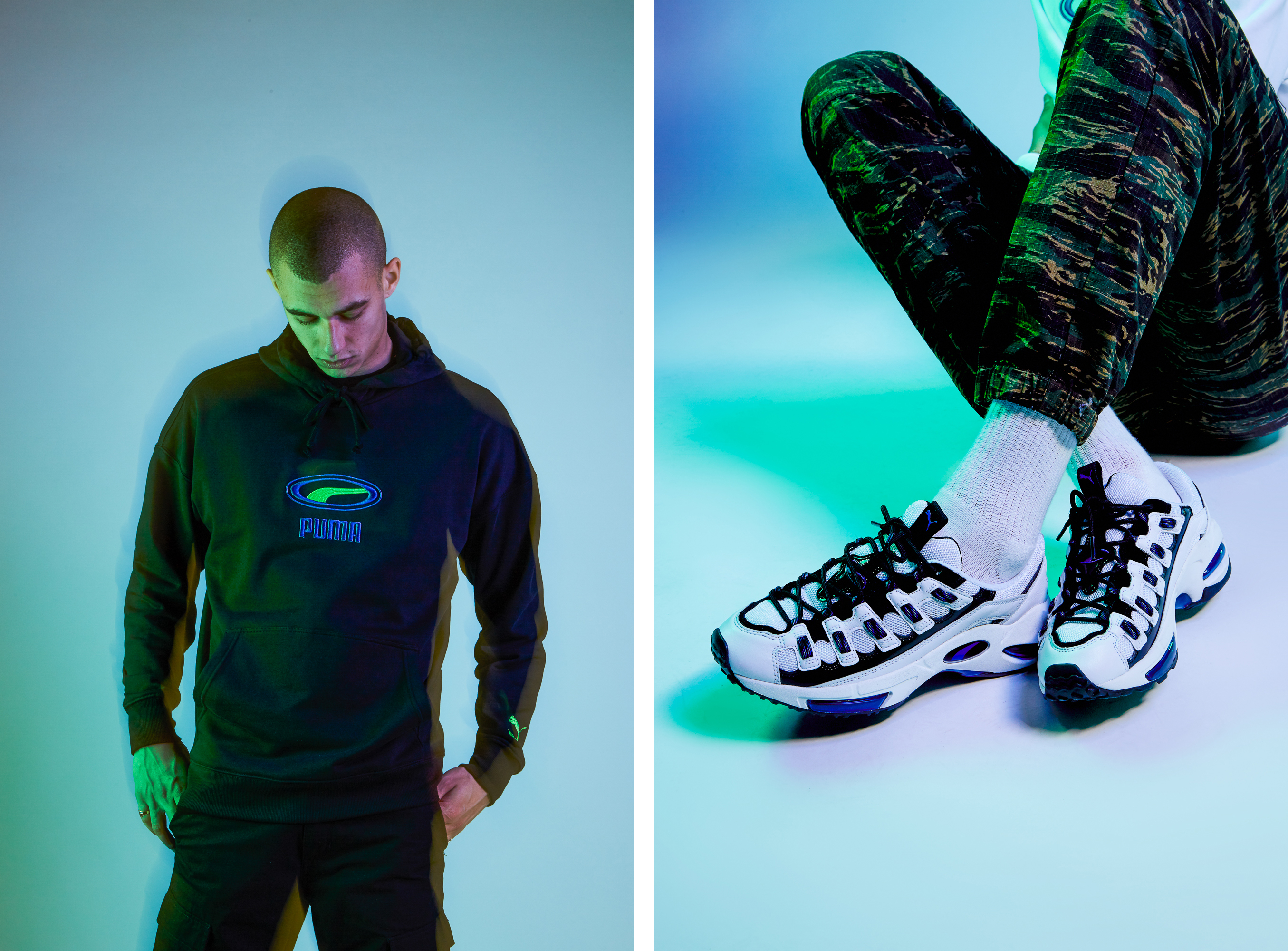 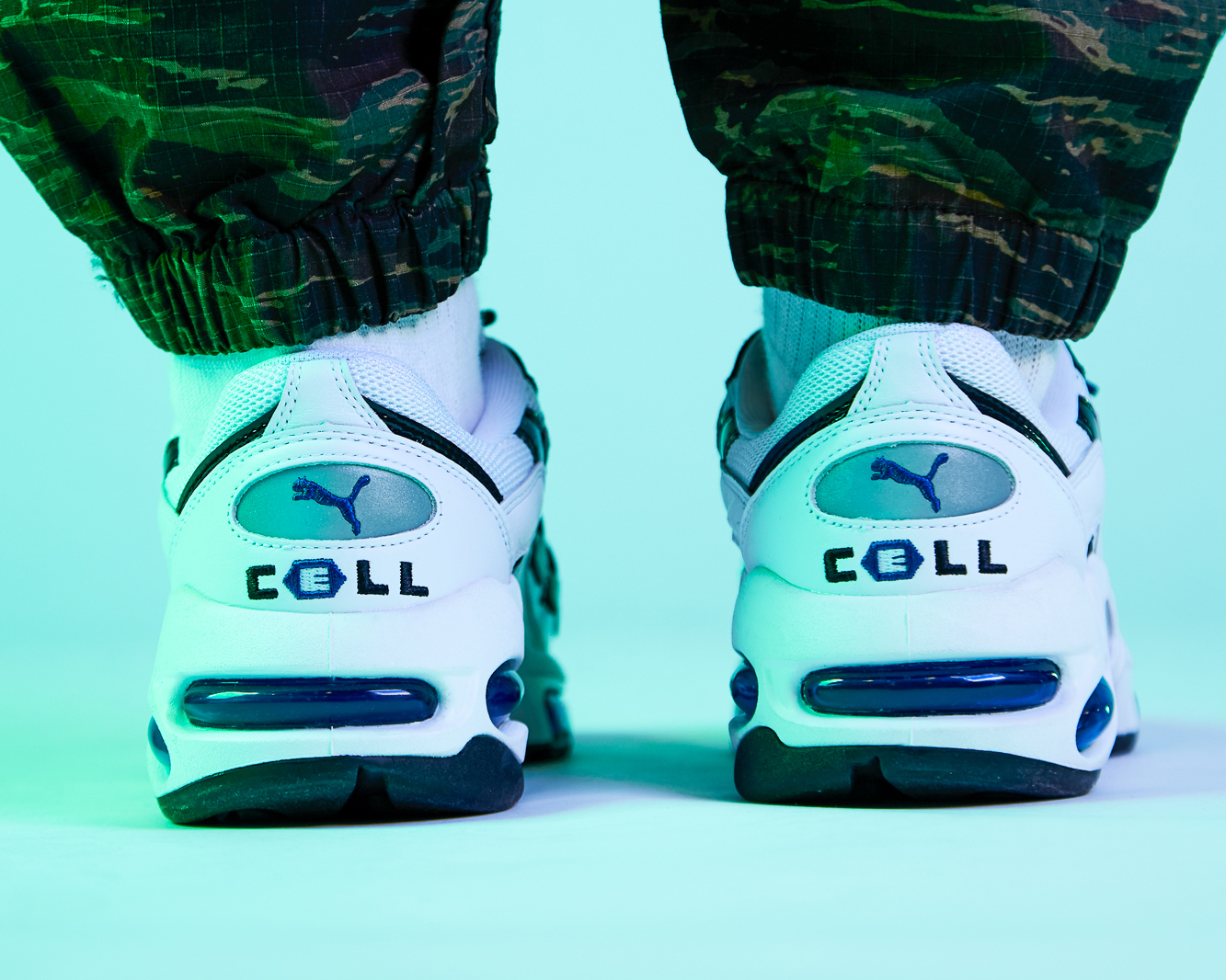