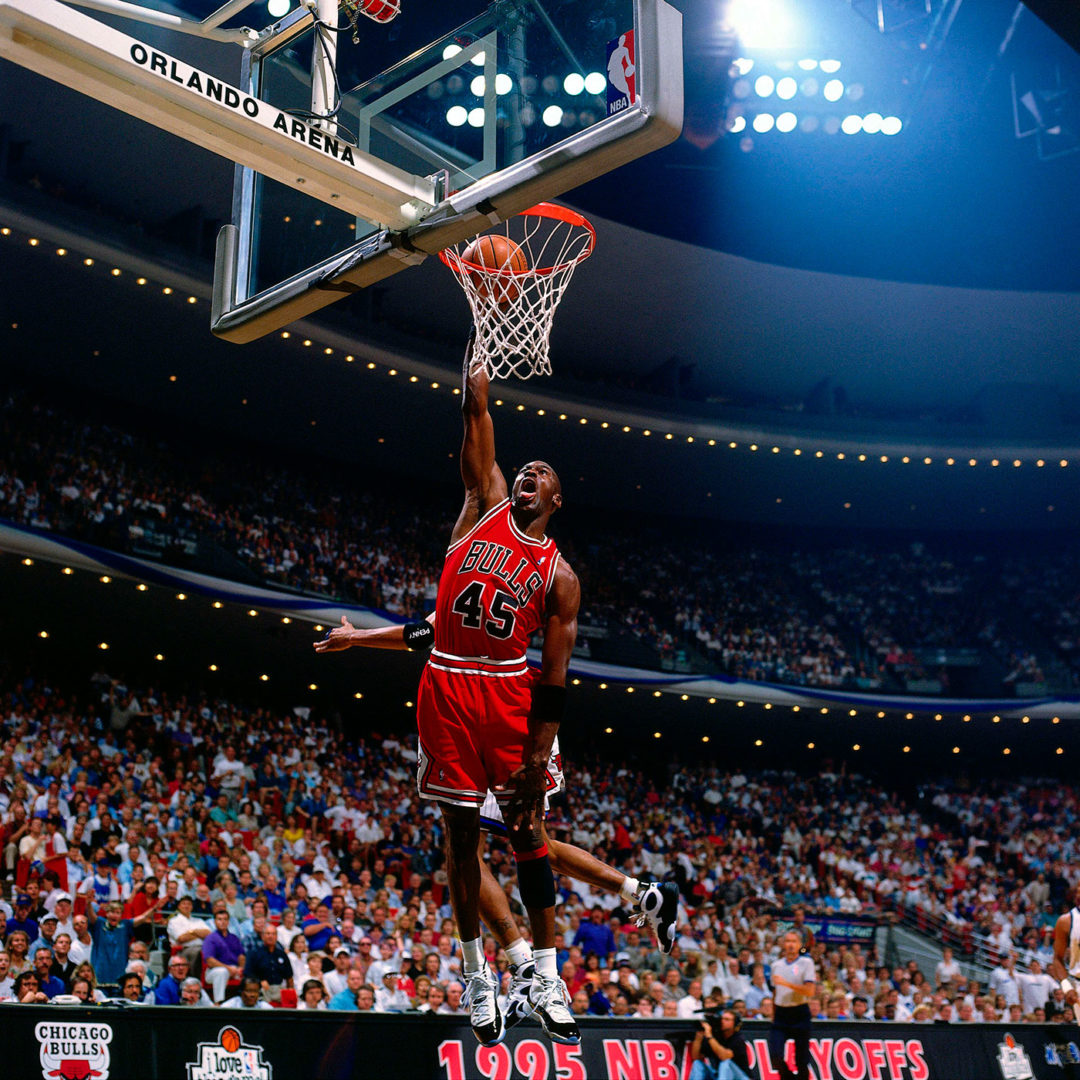 The Air Jordan XI is undoubtedly one of the brand’s most popular silhouettes. It’s simplistic design, sporadic releases and iconic colourways have made it an enduring hit over the years, and this season, it returns in the highly-coveted ‘Concord’ colour scheme. Responsible for several of the greatest releases in the Air Jordan lineage over the years, Tinker Hatfield is credited with heading up the design process on the Jordan XI once again. The iconic silhouette, which was the first of its kind to incorporate patent leather, took its inspiration from a yellow lawn mower and a convertible. After catching wind of this, people knew it was going to be something very different from its predecessors. The 1995 release was immortalised by Michael Jordan when he stepped out onto the hardwood for the Chicago Bulls’ playoff showdown. The never-before-seen silhouette shimmered with monochrome patent leather, a translucent sole unit and MJ’s 45 number at the heel. Twenty-three years after its legendary debut, the famed pair return in an exact one-to-one reissue of the sneaker first worn by the Jumpman himself. The Air Jordan XI QS 'Concord' will be available online and in selected size? stores on Saturday 8th December, priced at £170, available in mens' and women's sizes.  Take a look at the latest footwear available online at size? now. 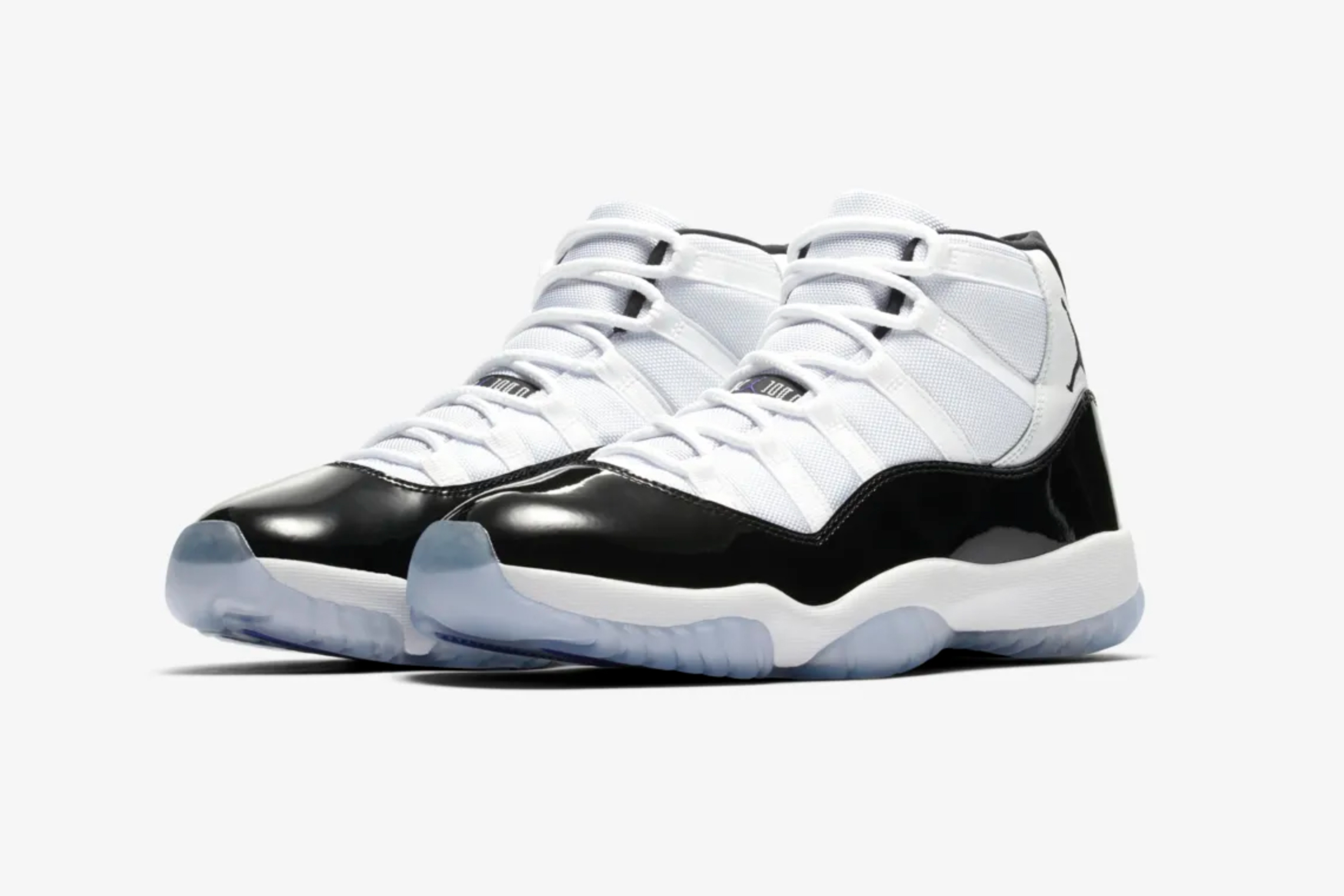 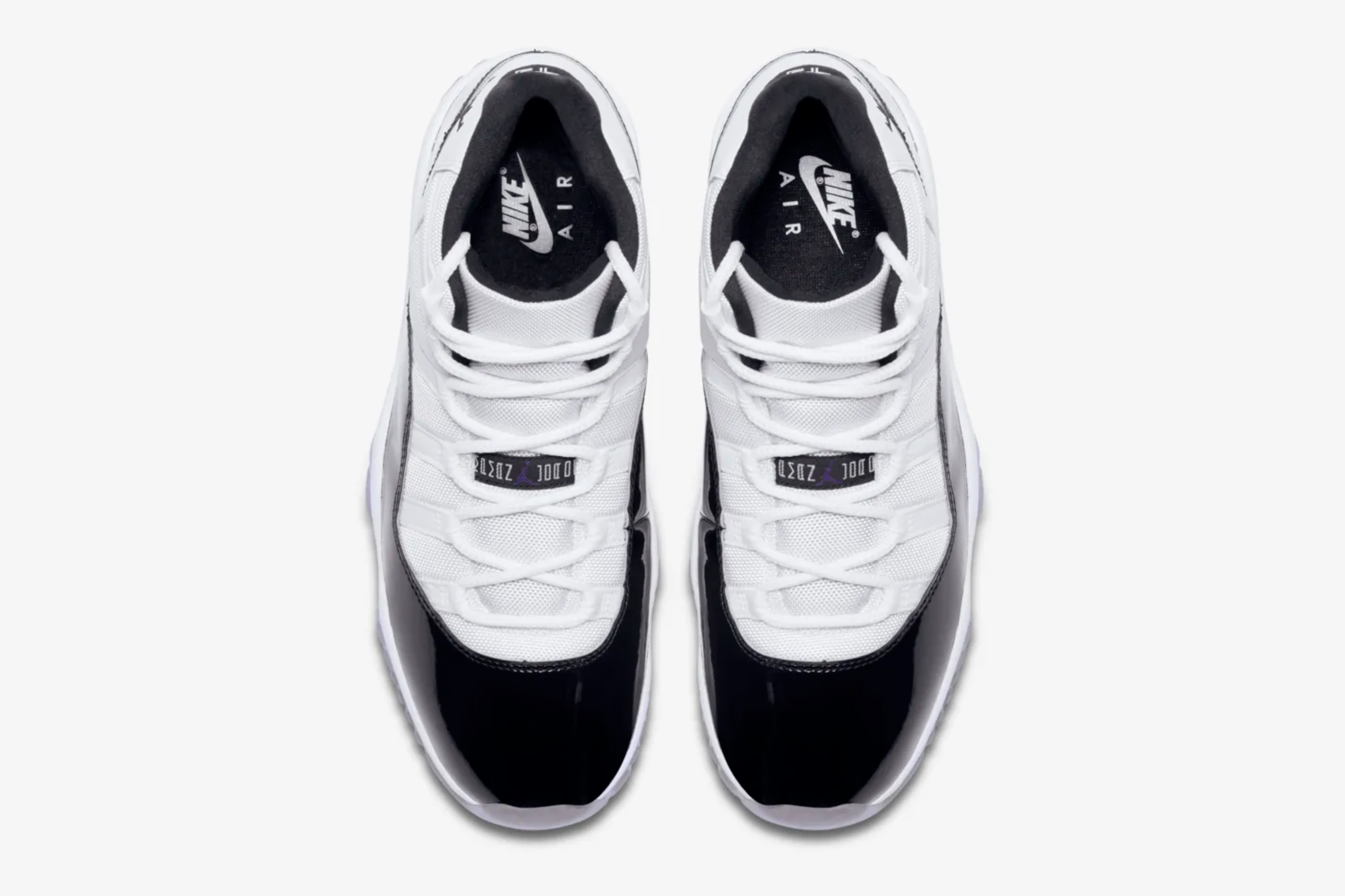 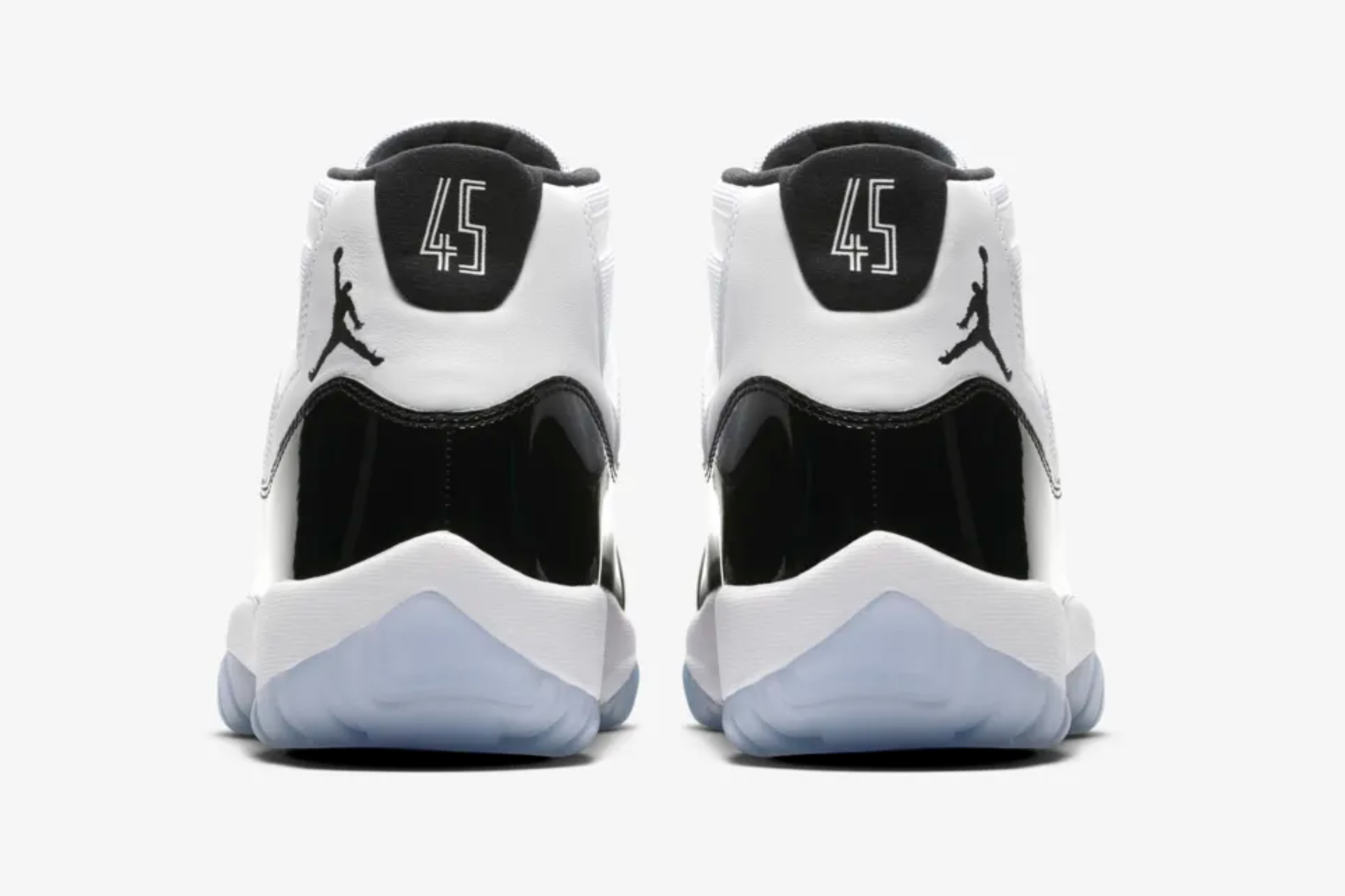