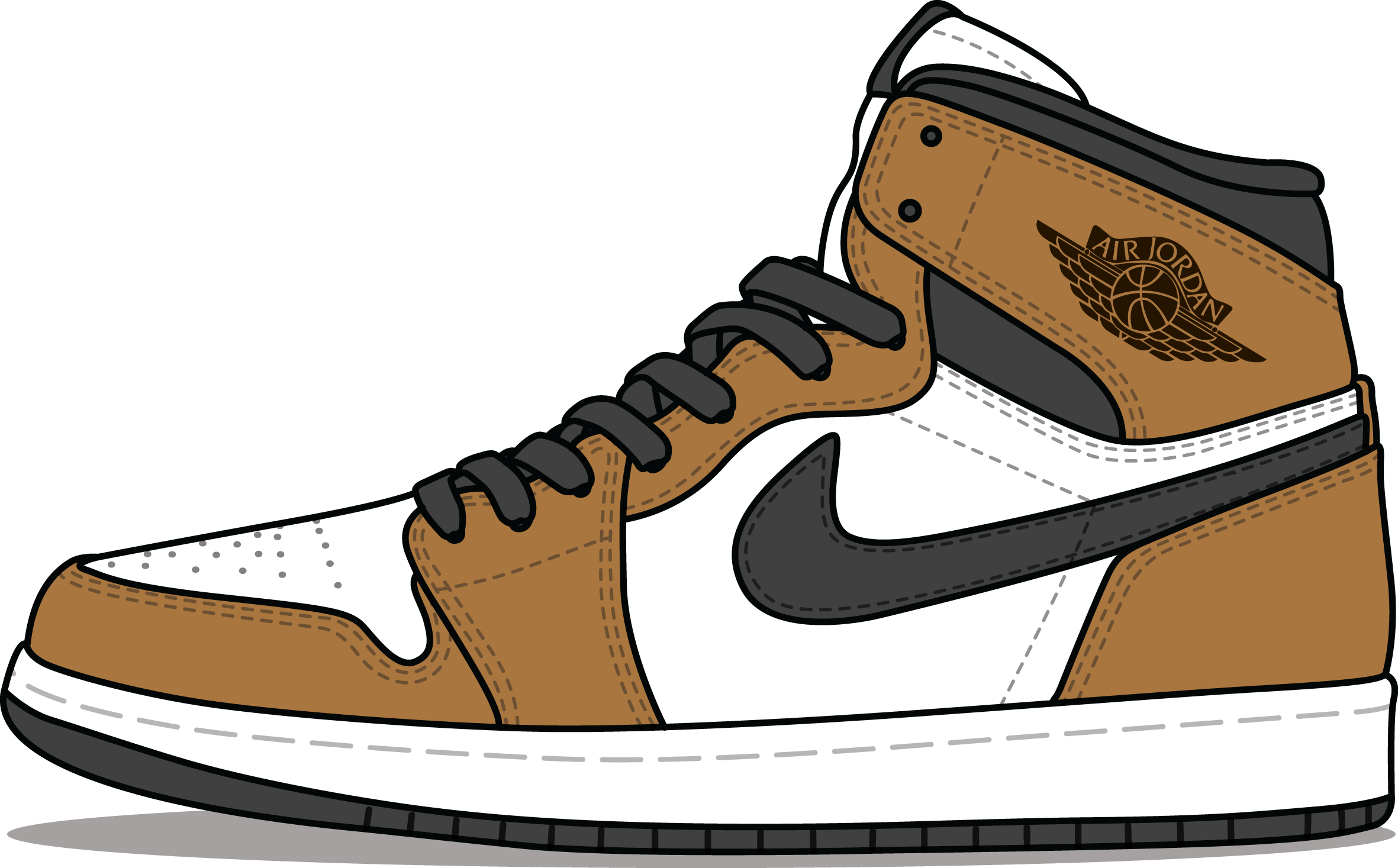 In 1984, Nike created a signature shoe for an up-and-coming rookie by the name of Michael Jordan to match the uniform of the Chicago Bulls, the team which he played for. During the 1985 basketball season, the NBA and more prominently NBA Commissioner David Stern banned them, due to the lack of white used on this shoe. However, his Airness continued to wear them and eventually Nike was fined $5,000 by the NBA each and every time they were seen on the court, supplying Nike with a promotional tool that was utilised in television advertisements hinting that the shoes gave an unfair advantage to whoever wore them.

Throughout his debut ’84-’85 season, Michael Jordan went on to average 28.2 points, 5.9 assists, and 6.5 rebounds per game and lead the Chicago Bulls to a place in the playoffs. In turn, his achievements were honoured with the NBA Rookie of the Year Award on April 30th 1985.

https://www.youtube.com/watch?time_continue=105&v=6OpaEftjiW8 To celebrate his achievement, the Air Jordan 1 Retro High OG arrives in an entirely brand-new colourway, inspired by the outfit worn by the Jumpman when accepting the coveted award. The silhouette he helped to make so famous is kitted-out in a combination of ‘Gold Harvest’, off-white, and Black all throughout the full-grain leather and luxe suede upper. Decorated with details inspired by the award, the inside of wing-flaps boast “This award is nice, but I just feel it is very important for each individual to go out and contribute to his team.”-MJ. With the other reading “1984-85, R.O.Y., 2313 points, and 28.2 ppg.” Standard details remain underfoot, with an encapsulated Air midsole unit delivering supreme levels of cushioning, and a rubber outsole providing firm traction on and off the court. The Air Jordan I OG Retro High ‘Rookie of the Year’ will be available on the size? previews app and in selected size? stores on Saturday 17th November, priced at £130.