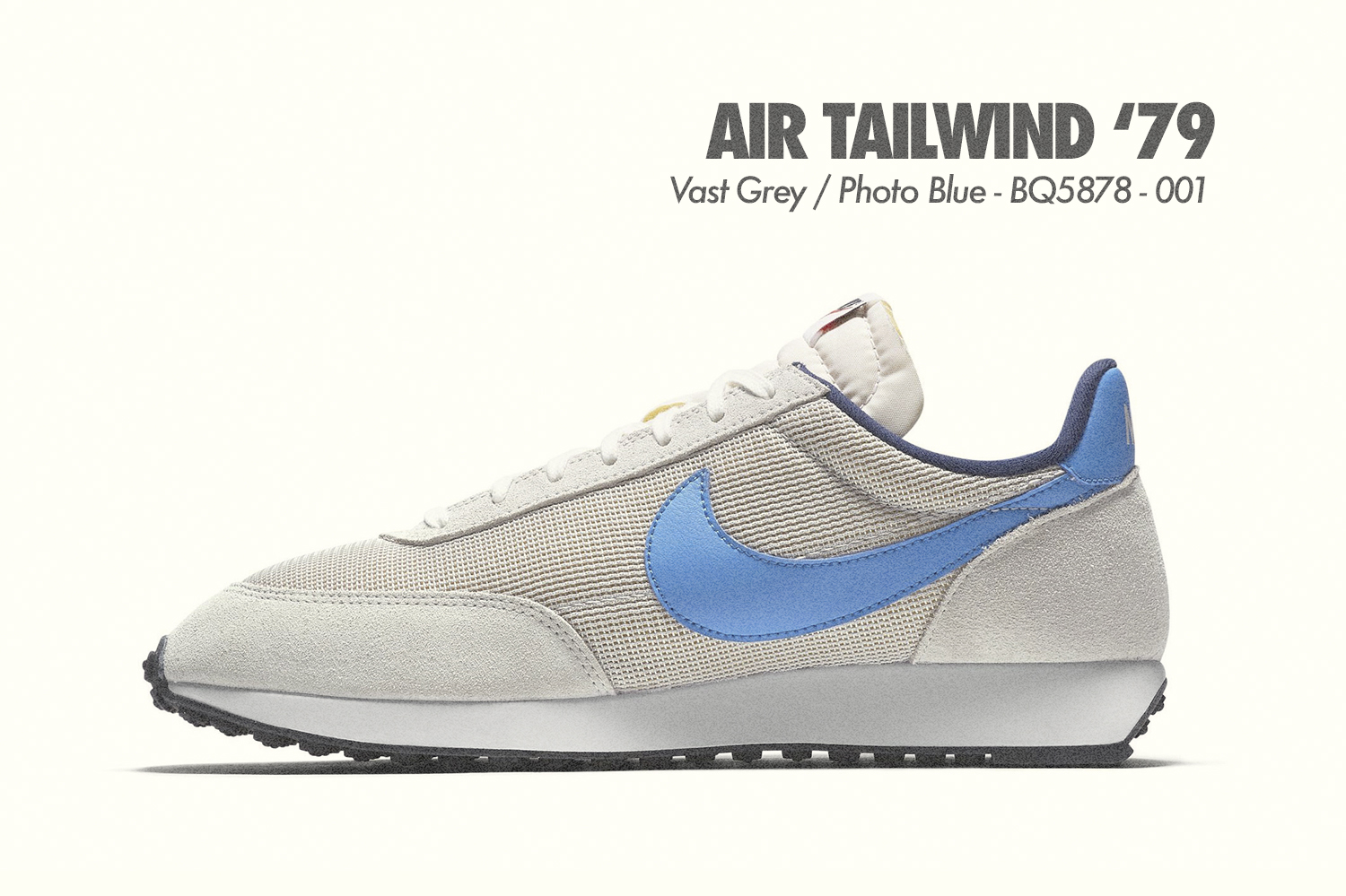 As you’re probably aware, Nike is partial to a retro re-release every now and again. This season we’re being treated to one of the brand’s signature running staples, the Air Tailwind. The vintage runner is set to be reissued in its original colourway. It all started in 1977 when aerospace technology specialist Frank Rudy spouted an ingenious idea. Frank suggested placing an air pocket within the sole of a shoe to enhance cushioning for runners, and he engineered this feat with a technique he learned during his time with NASA, called blow rubber moulding.  This technique allowed Rudy to create a hollowed midsole in which he embedded polyurethane pouches filled with ‘air’. With it being a new shoe and all, the Tailwind was released in limited quantities ahead of the 1978 Honolulu Marathon. It wasn’t long before the ground-breaking shoe sold out, and those lucky runners who were able to get hold of the shoe were stubborn to part ways with the most basic of prototypes. As you could expect, this led to a heavy buzz around the trainer, with runners desperate to try out the revolutionary technology for themselves. In 1979, runners finally got their chance as Nike announced a large distribution of the trainer. Since that historical moment, Nike has expanded the Tailwind series with largely different variations of the shoe, however, all editions still share that same Air cushioning concept which put the Tailwind on the map. Celebrating the brand’s landmark running shoe, the silhouette returns to size? in its original colourway. Complementing hues of ‘Vast Grey’ adorn the shoe’s suede and breathable mesh uppers, with splashes of ‘Light Photo Blue’ adorning the pull tab and sidewall Swooshes. Underfoot, the innovative Air tech is encased within the midsole to provide you with cushioned comfort each time you step out. The Nike Air Tailwind 'Vast Grey/Photo Blue' will be available via size? previews and in size? stores on Saturday 20th October, priced at £85. Take a look at the new Nike Air Max 270 Bowfin. 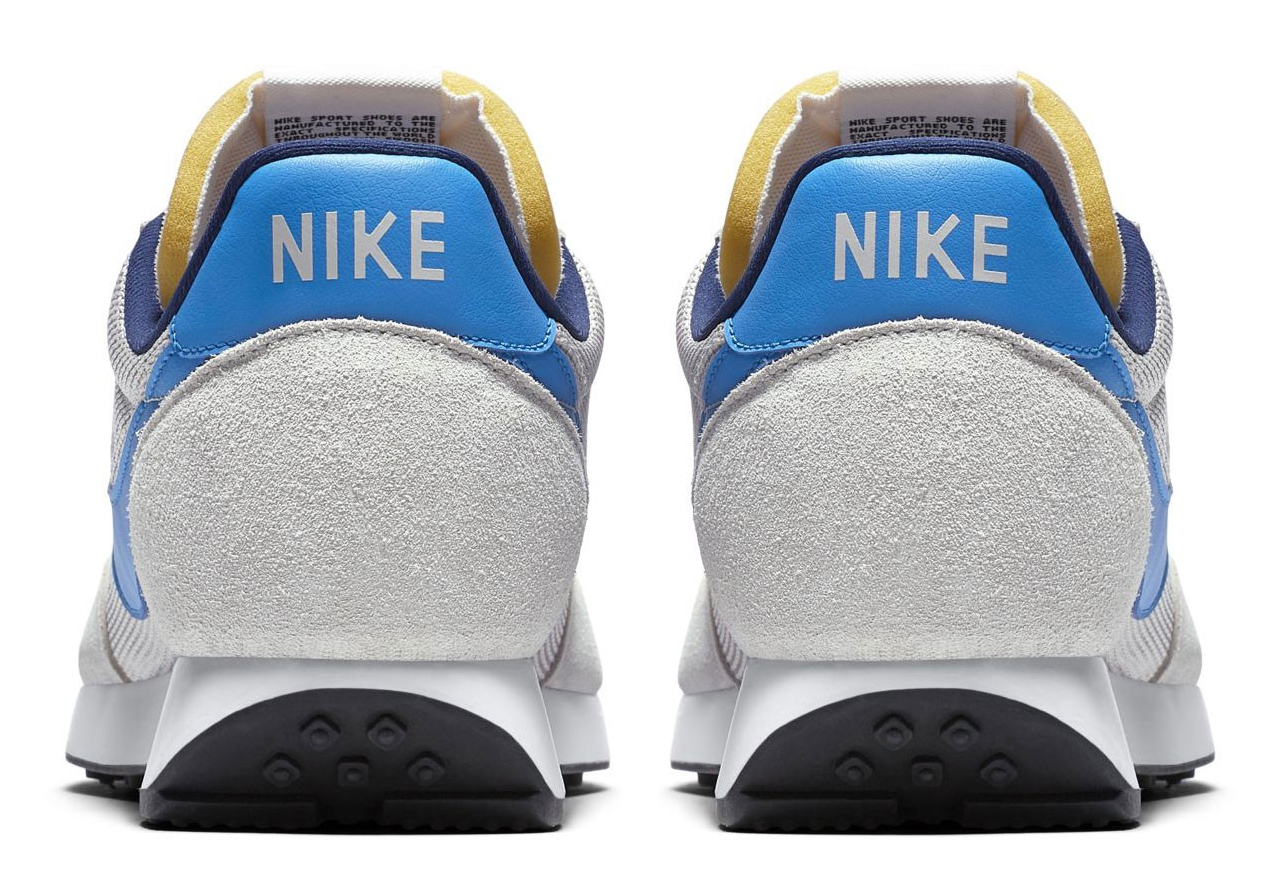 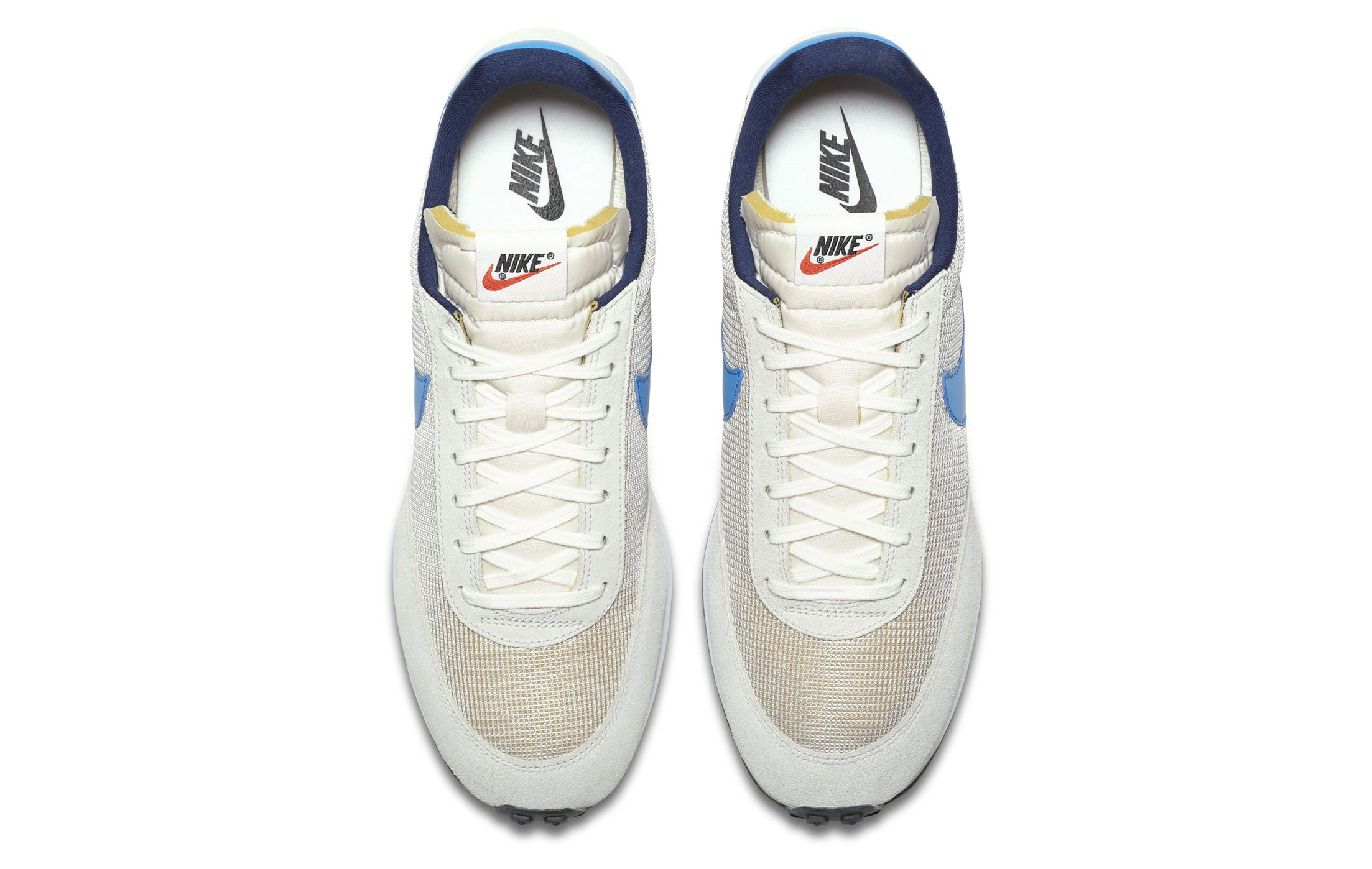