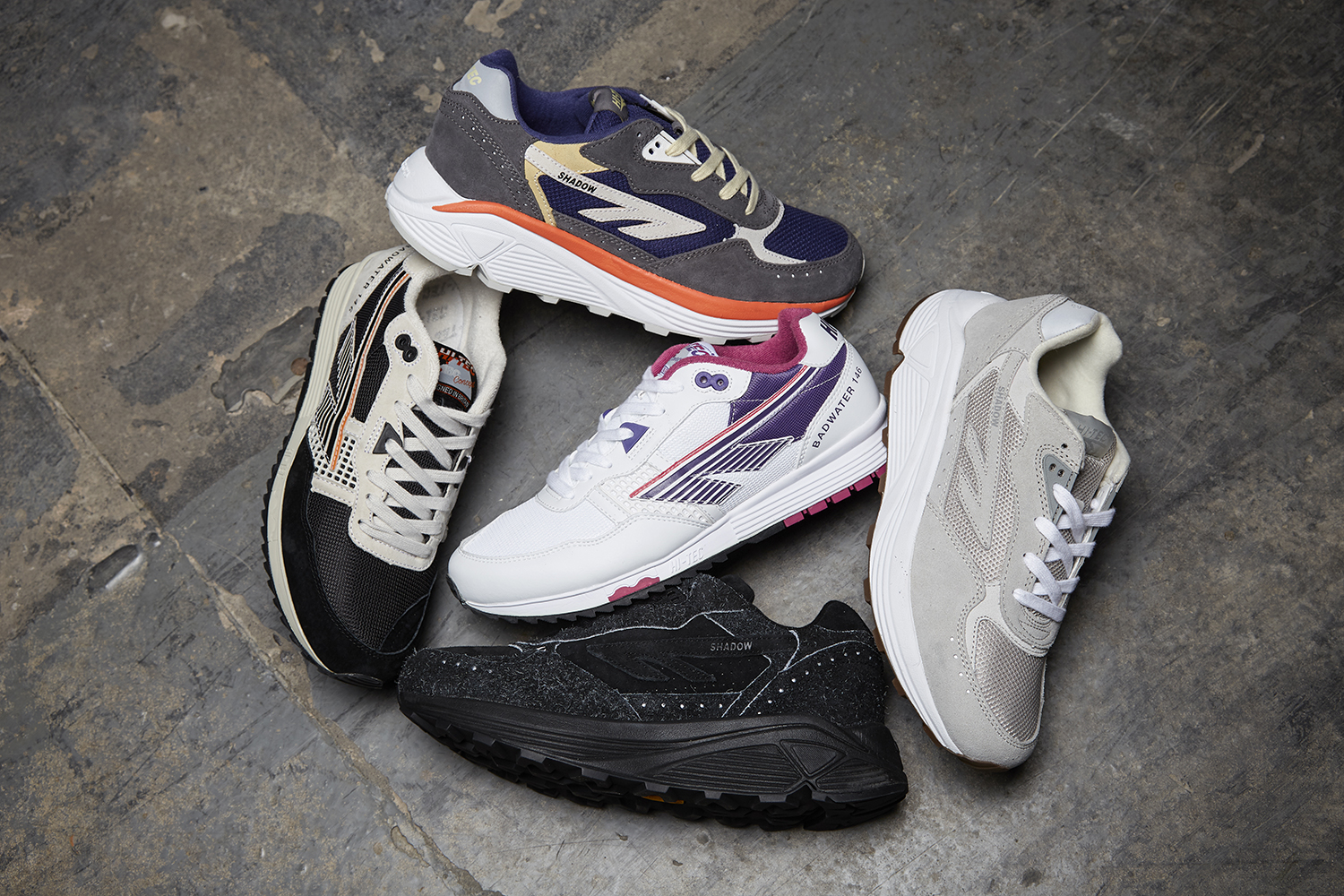 The UK has a rich history of strong, heritage driven brands who found their roots in British soil before changing hands through expansion further down the line. One of these which recently celebrated it’s 40th Anniversary is Hi-Tec, a sportswear and outdoor specialist who have been making multi-disciplinary product for wearers of all ages.

Founded in 1974 by Frank van Wezel in Shoesburyness, Essex, one of Hi-Tec's opening products to introduce the brand to market was a lightweight squash shoe, a style that stills sells huge volumes to this day. Four years later the brand later found a place in the US marketplace through the development of a lightweight hiking boot named the Sierra Sneaker, a product designed to withstand the beatings offered by mountains, while still maintaining comfort.

One of Hi-Tec's most famous releases came in the form of the Silver Shadow in 1981, a subdued grey running shoe with a strike of silver accenting the logo across the sidewall. Suede and mesh have always been present on each incarnation of the Silver Shadow, a tried and tested duo that have been used on some of the most successful runners of all time through every brand. Certifying it's durability, the Silver Shadow was the standard issue training shoe used by the British Army up until recent years. The Silver Shadow RGS makes use of a hardwearing Vibram midsole for both the best comfort and grip possible. Reflective underlays are also visible through the perforations in the suede on various panels around the shoe. 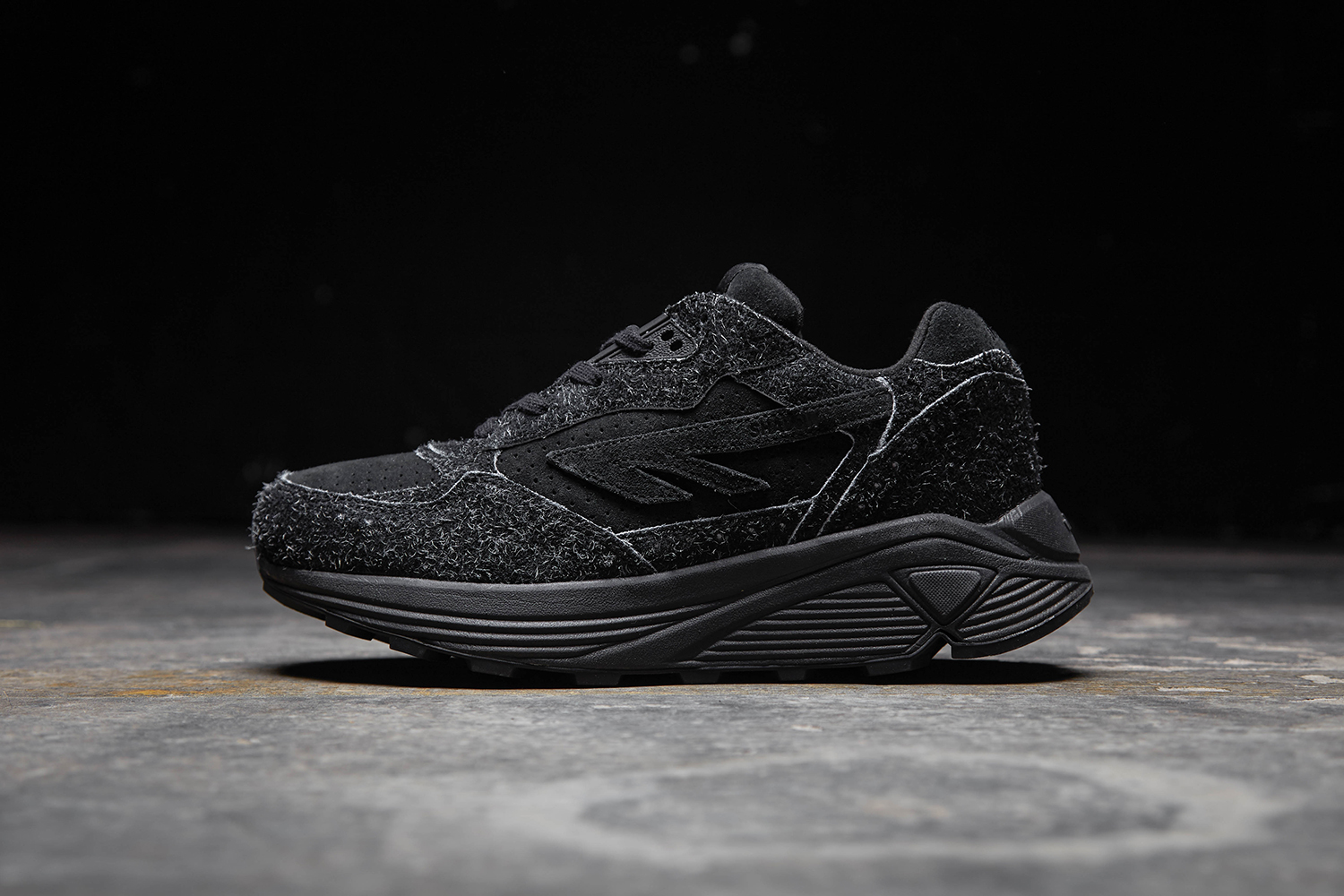 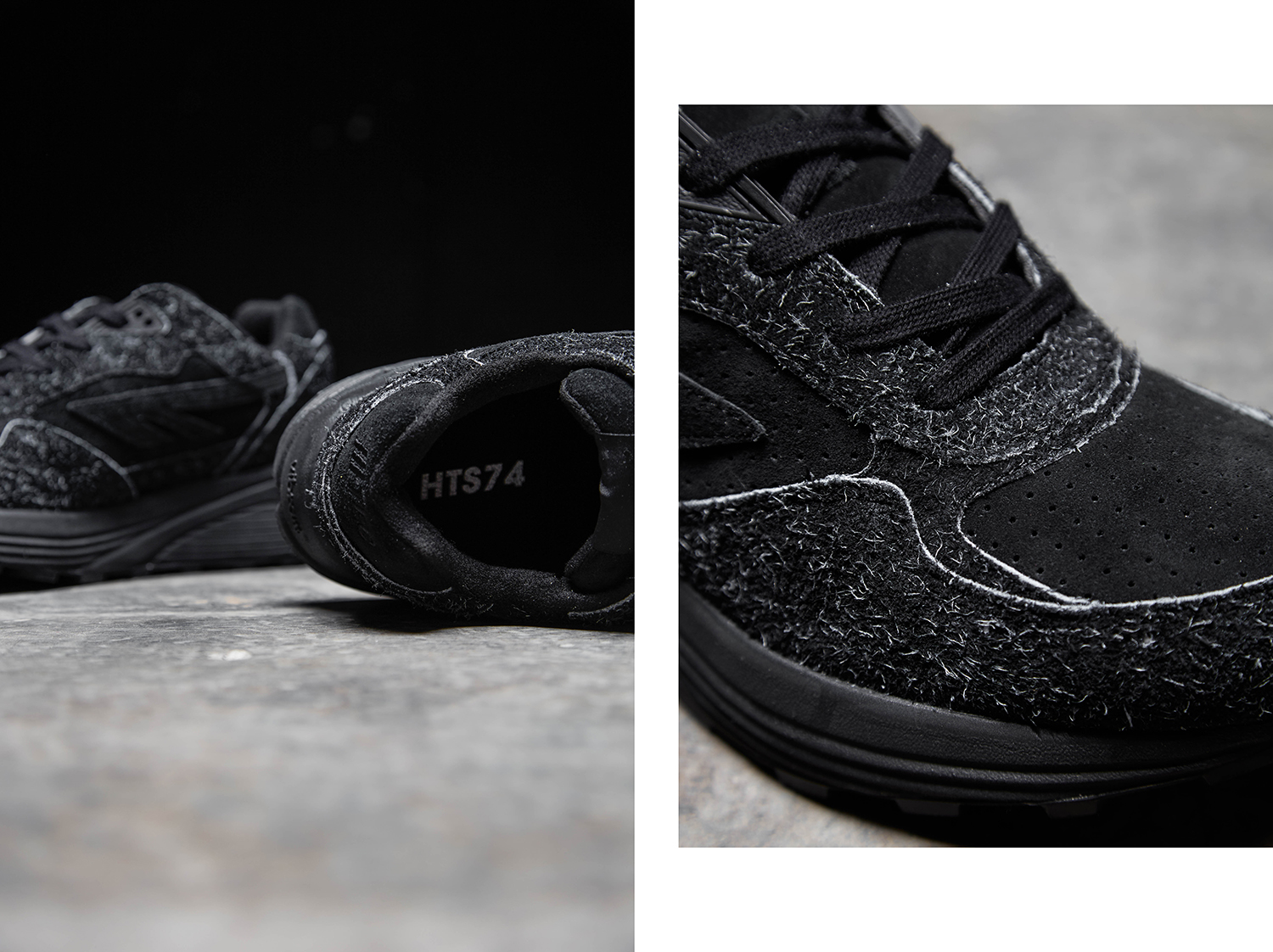 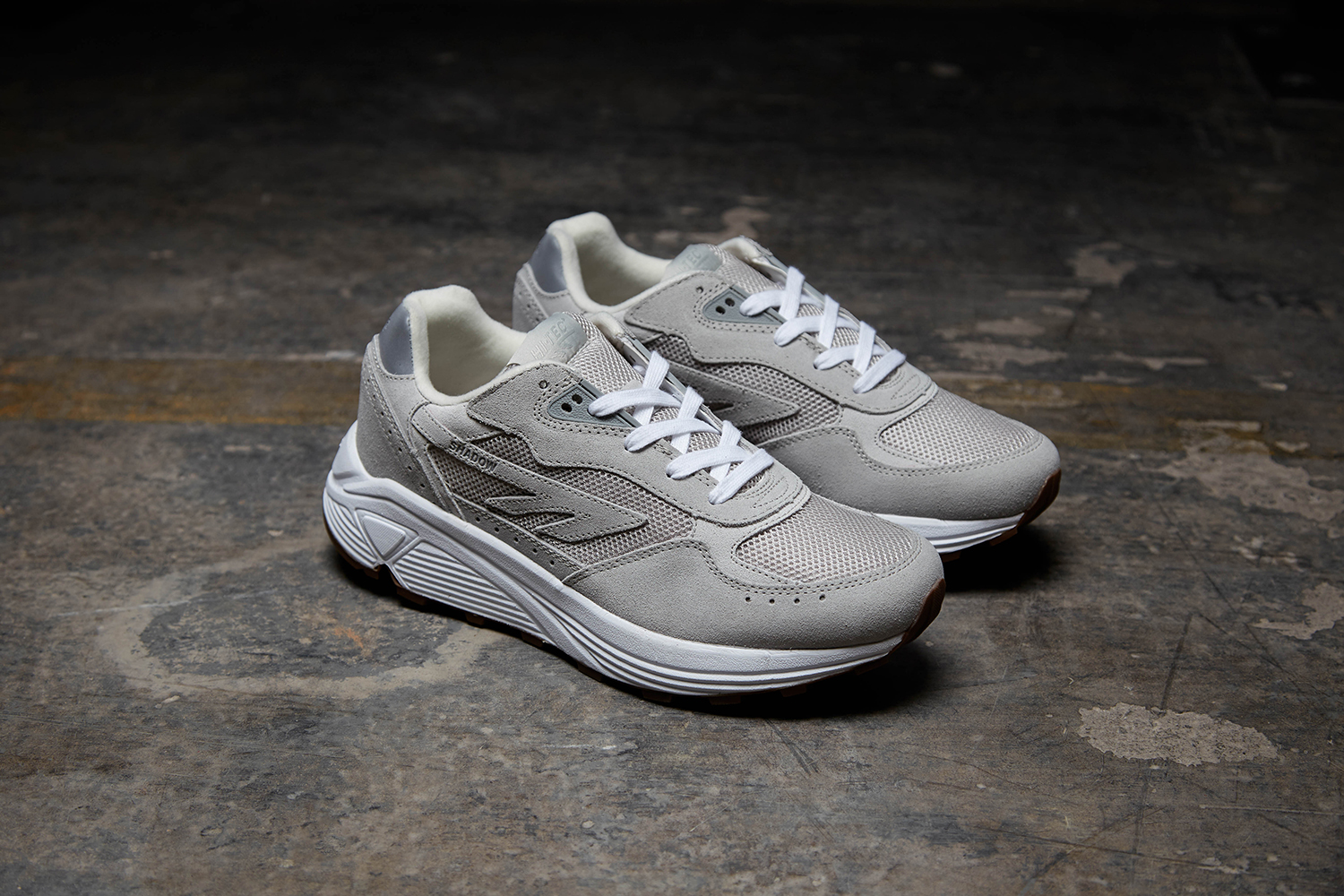 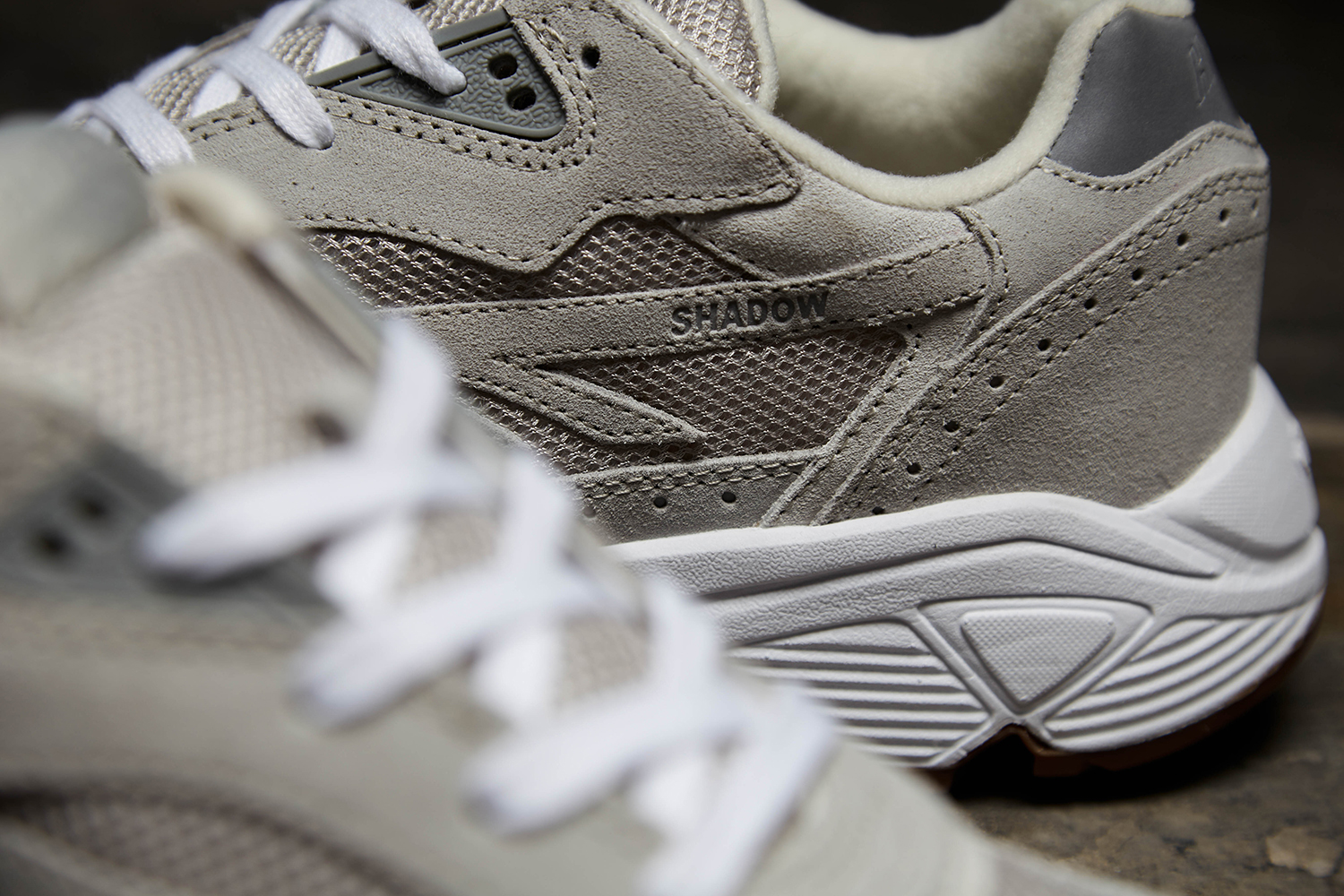 Following in 1989, the Badwater 146 was a more technologically sophisticated release, and was the brands most advanced shoe of the time. It utilised Hi-Tec's 'ABC' system, a pressurised ball that sat within the tri-density midsole which could be altered dependent on the requirements of your run. A string of recent collaborations with British labels Christopher Shannon and Maharishi have pulled the brand into the realms of streetwear, and we're pleased to be stocking the latest renditions of the Silver Shadow and Badwater to bring them to the attention of a new generation. The Hi-Tec Silver Shadow and Badwater are available online and in size? stores now. 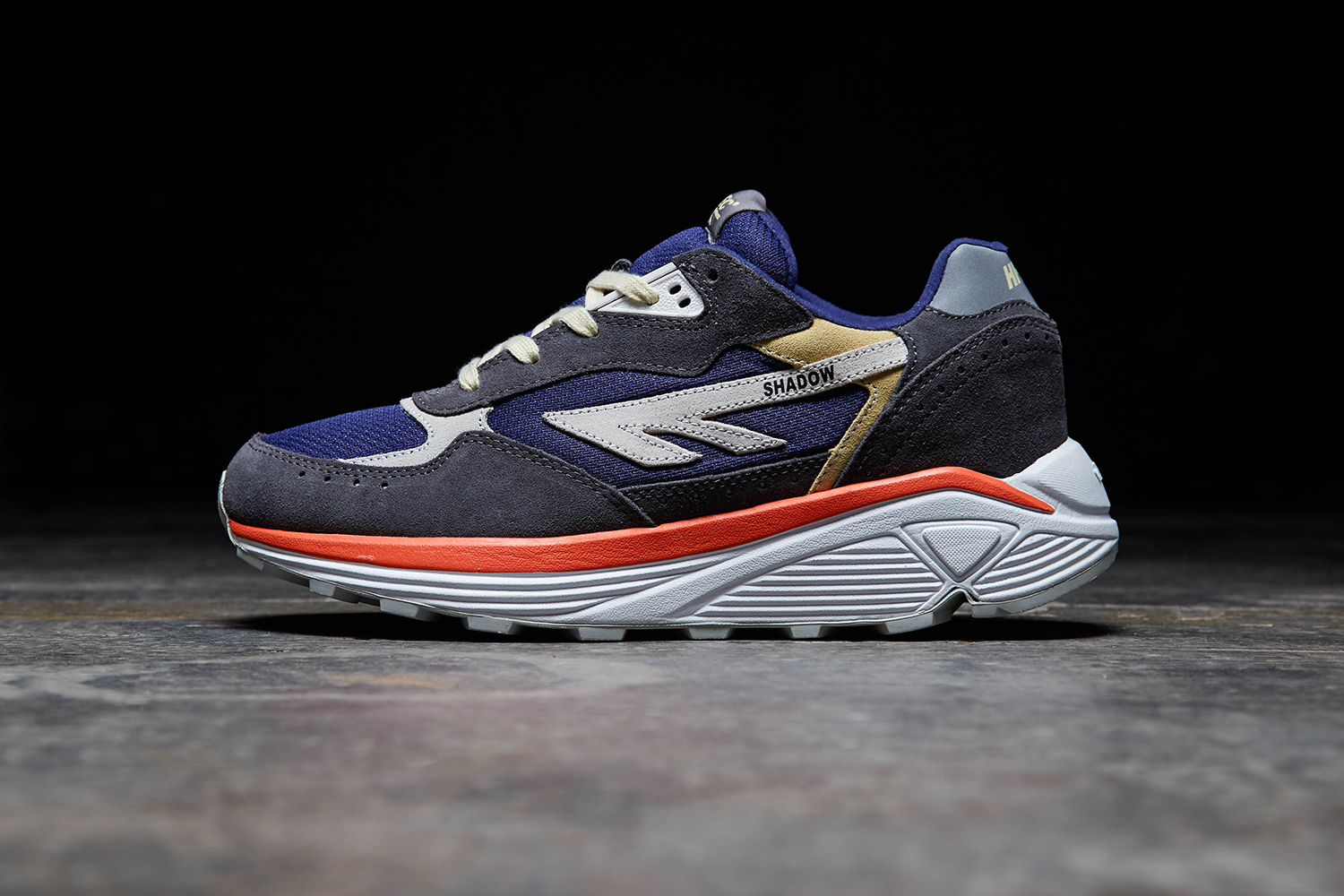 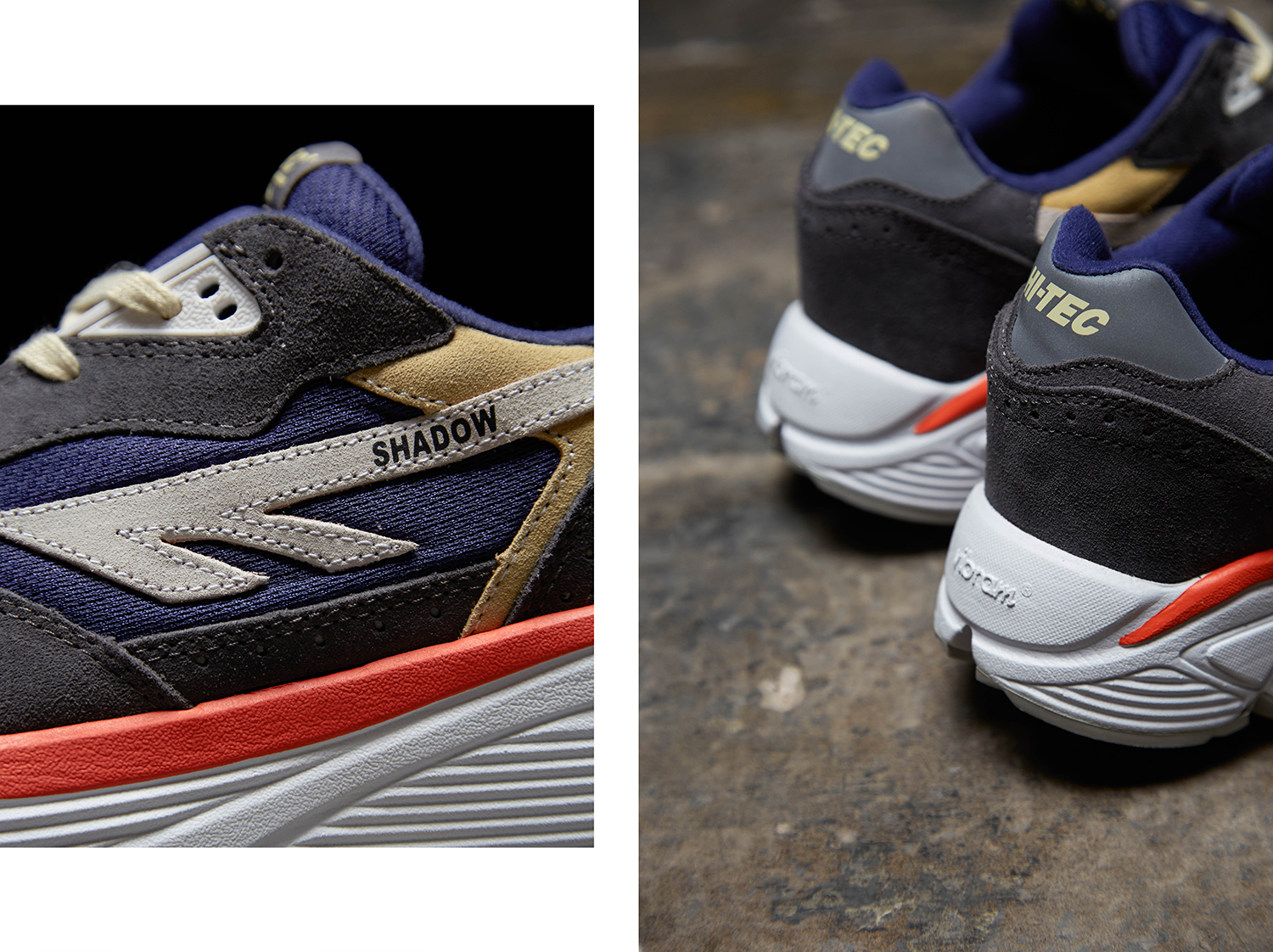 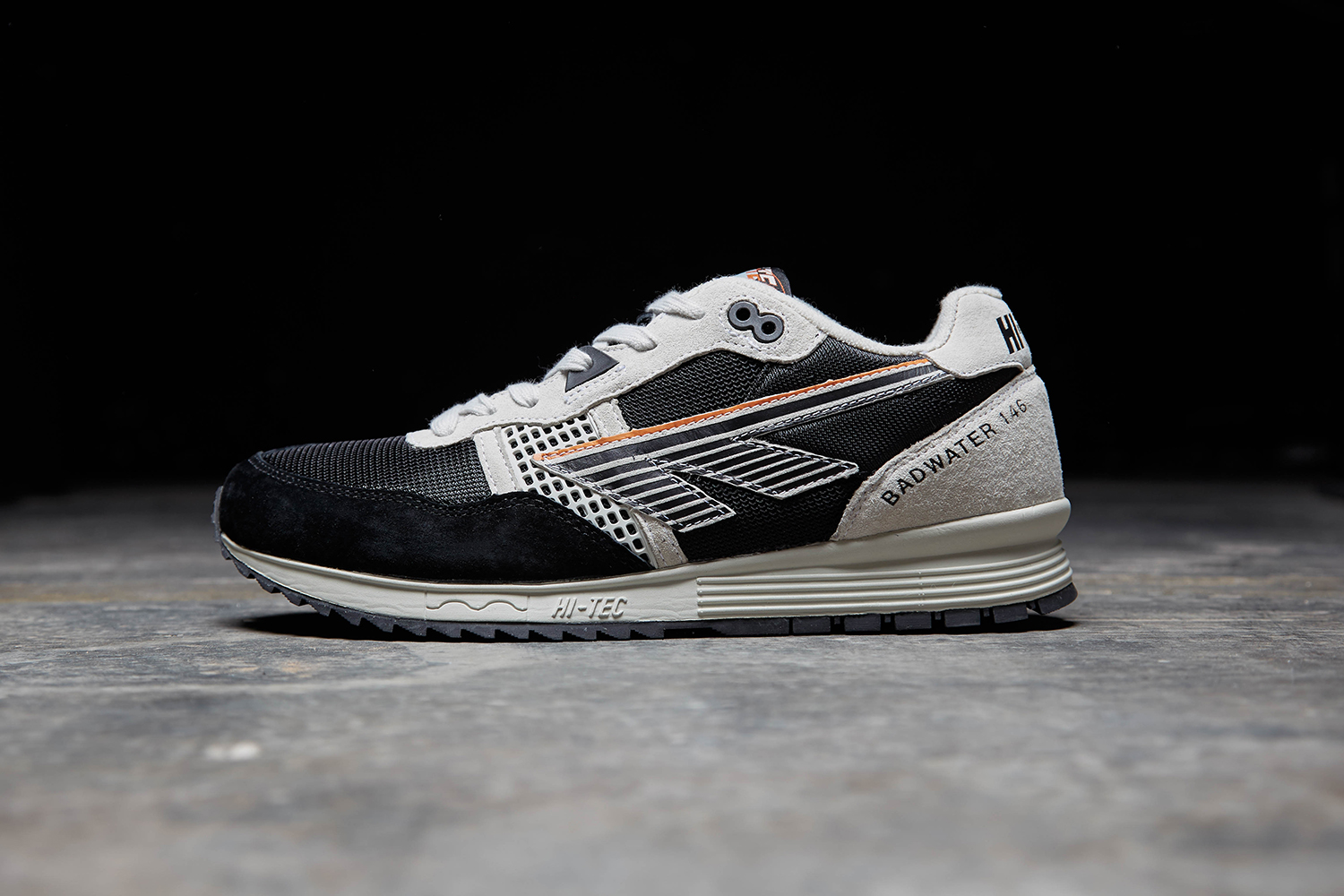 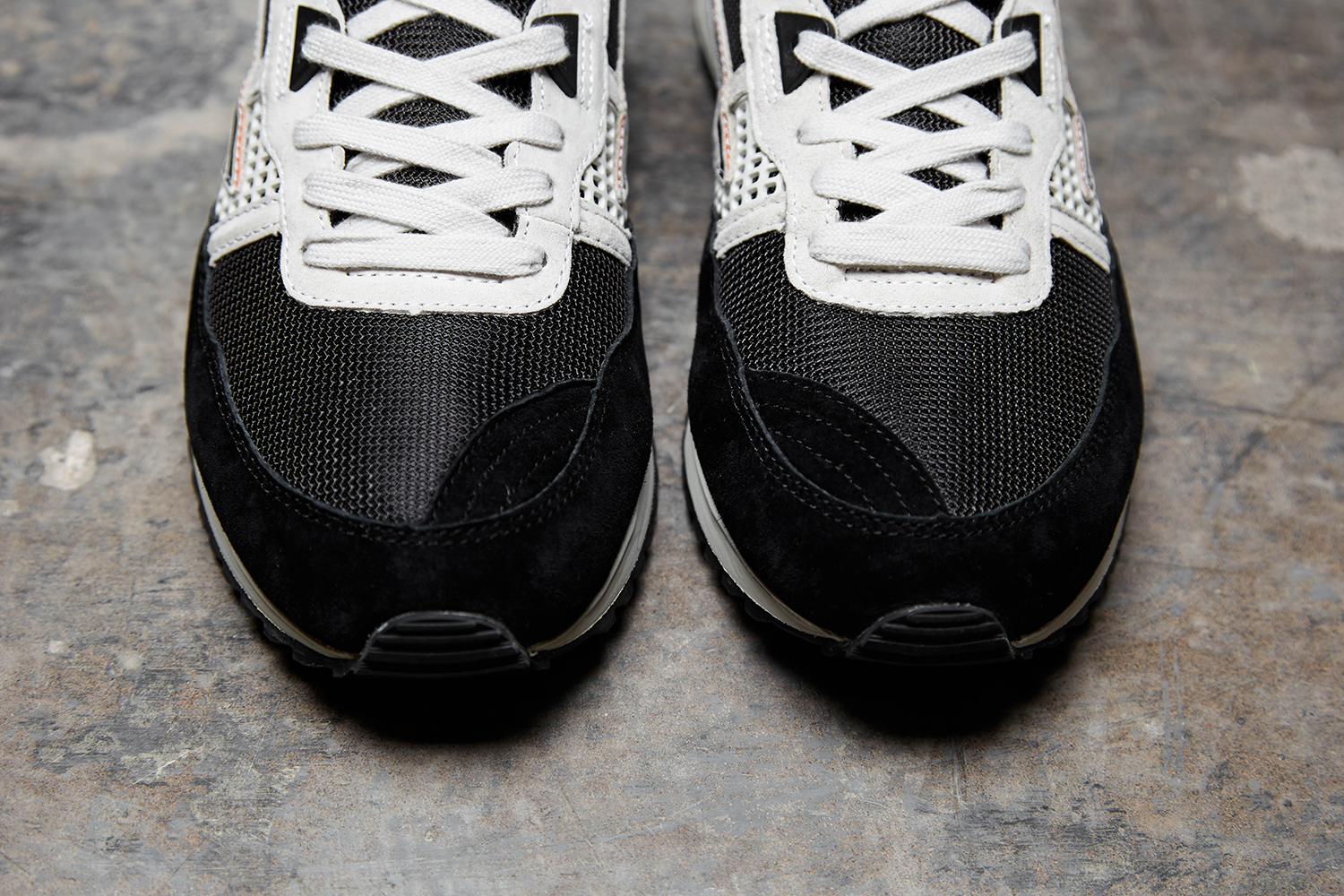 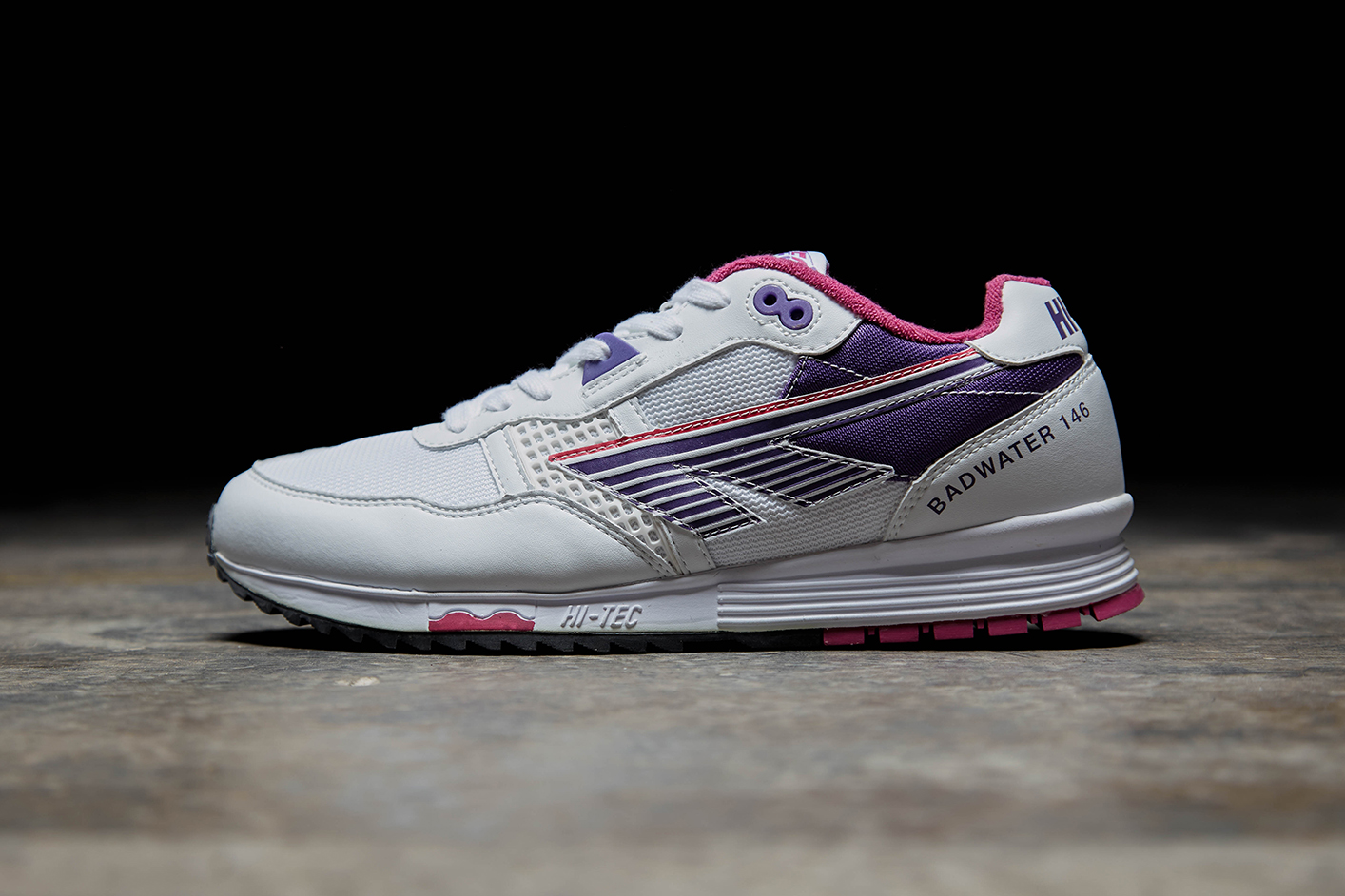 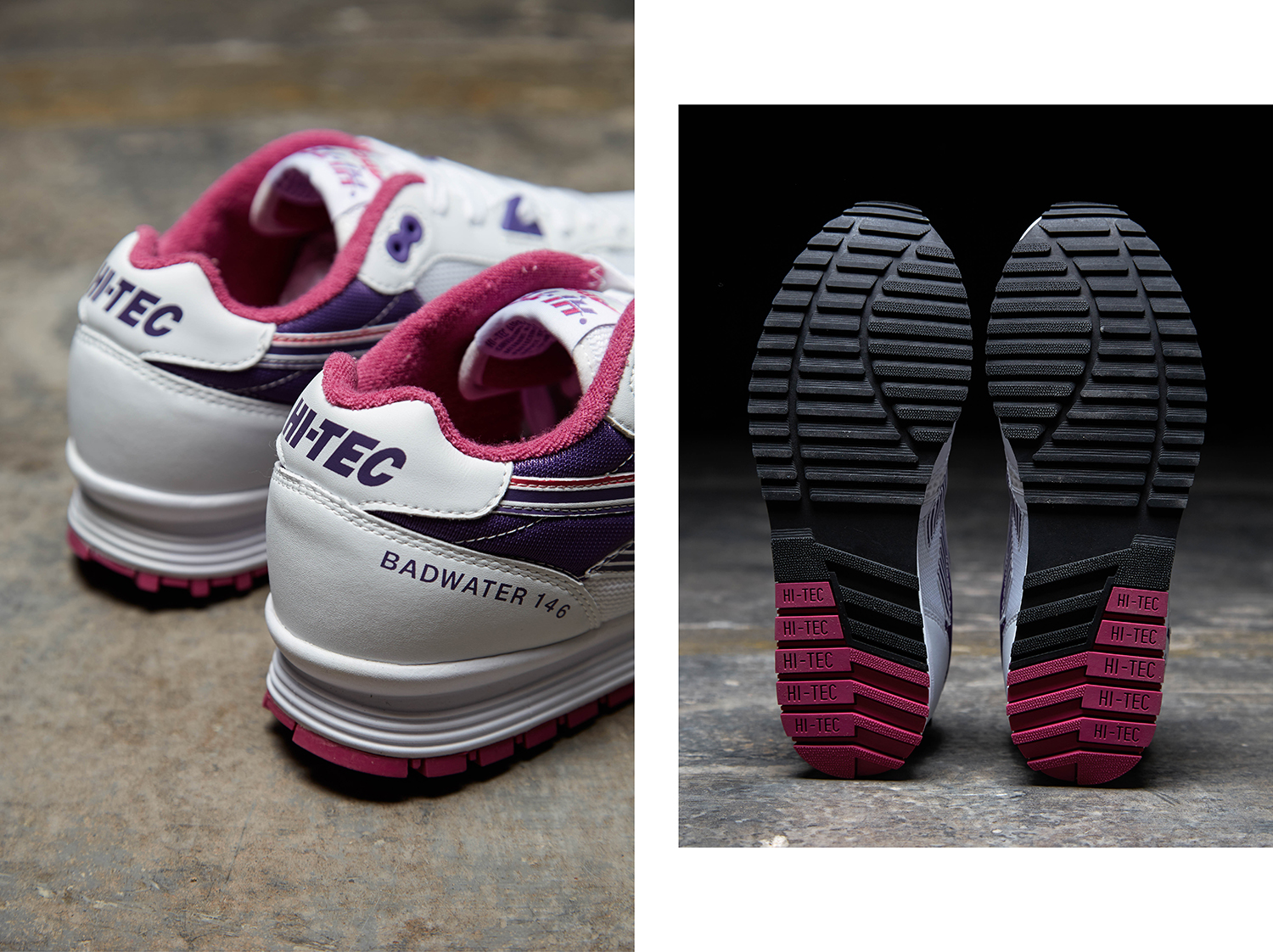