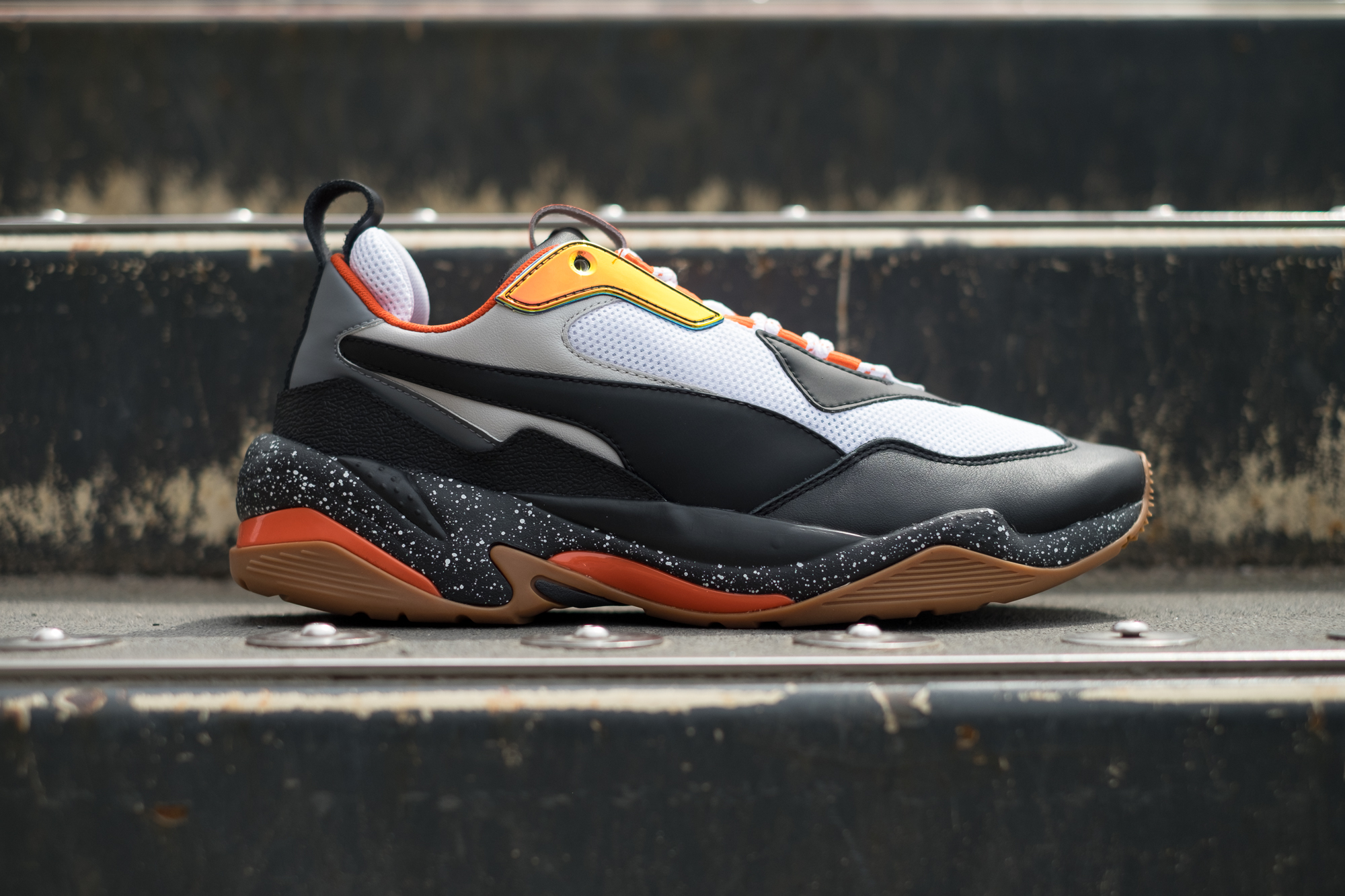 The chunky footwear trend has been in full swing for the last few years. With many brands revisiting their traditional sneakers of the past, PUMA have retooled the look and added a futuristic take with the new Thunder Spectra.

The shoe draws inspiration from the brand’s catalogue of 90’s running silhouettes and their past collaborative work with Alexander McQueen. After launching ‘PUMA by Alexander McQueen’ in 2005, the partnership has birthed many models channelling the late designer’s attention to detail and flair for the dramatic.

Praised for his ability to blend contrasting creative influences, McQ continuously infused his own flamboyant style with PUMA’s performance innovations to create fashion-forward athletic shoes that could be seen as the beginning of the ‘normcore’ bulky footwear trend. 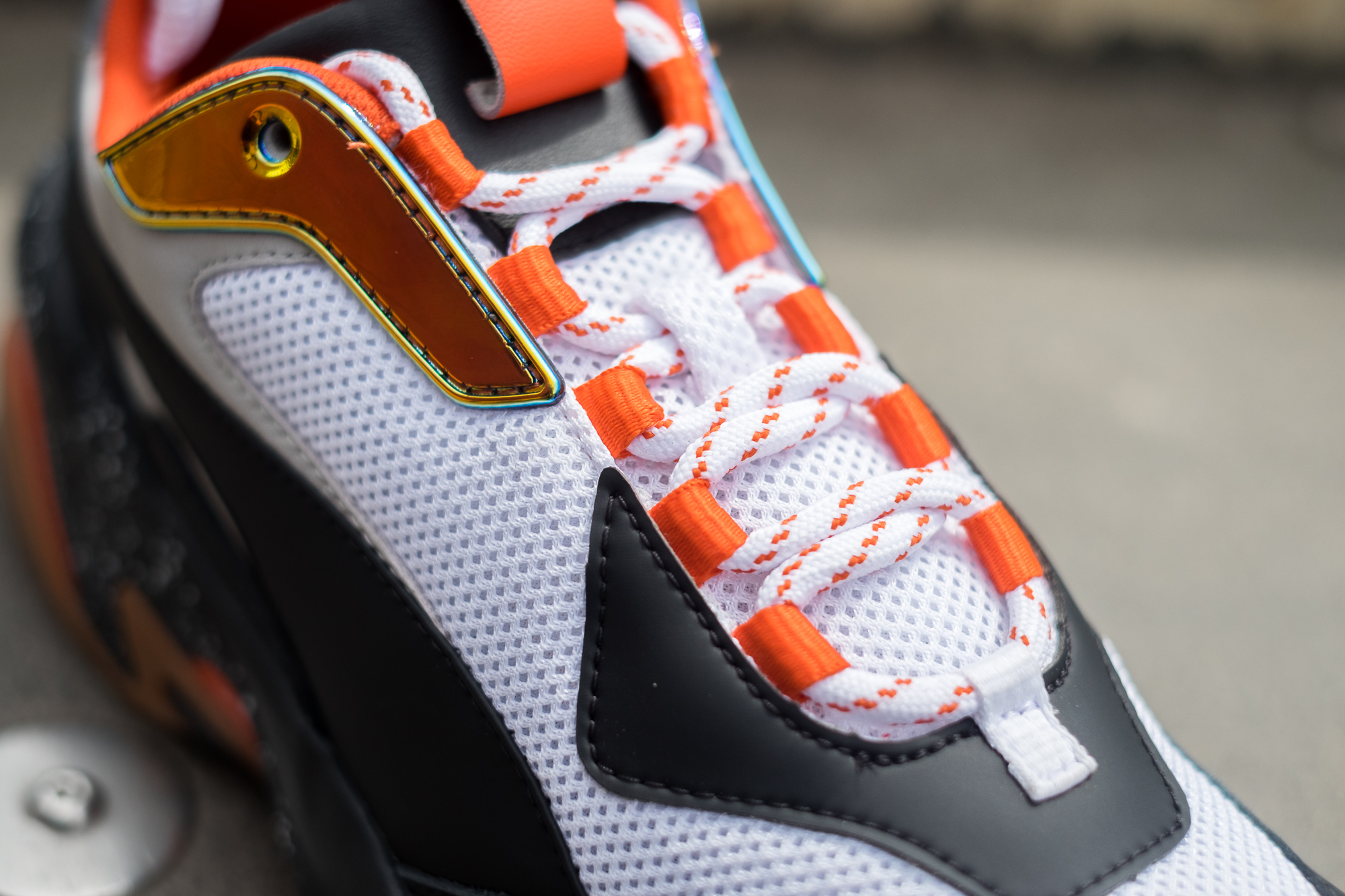 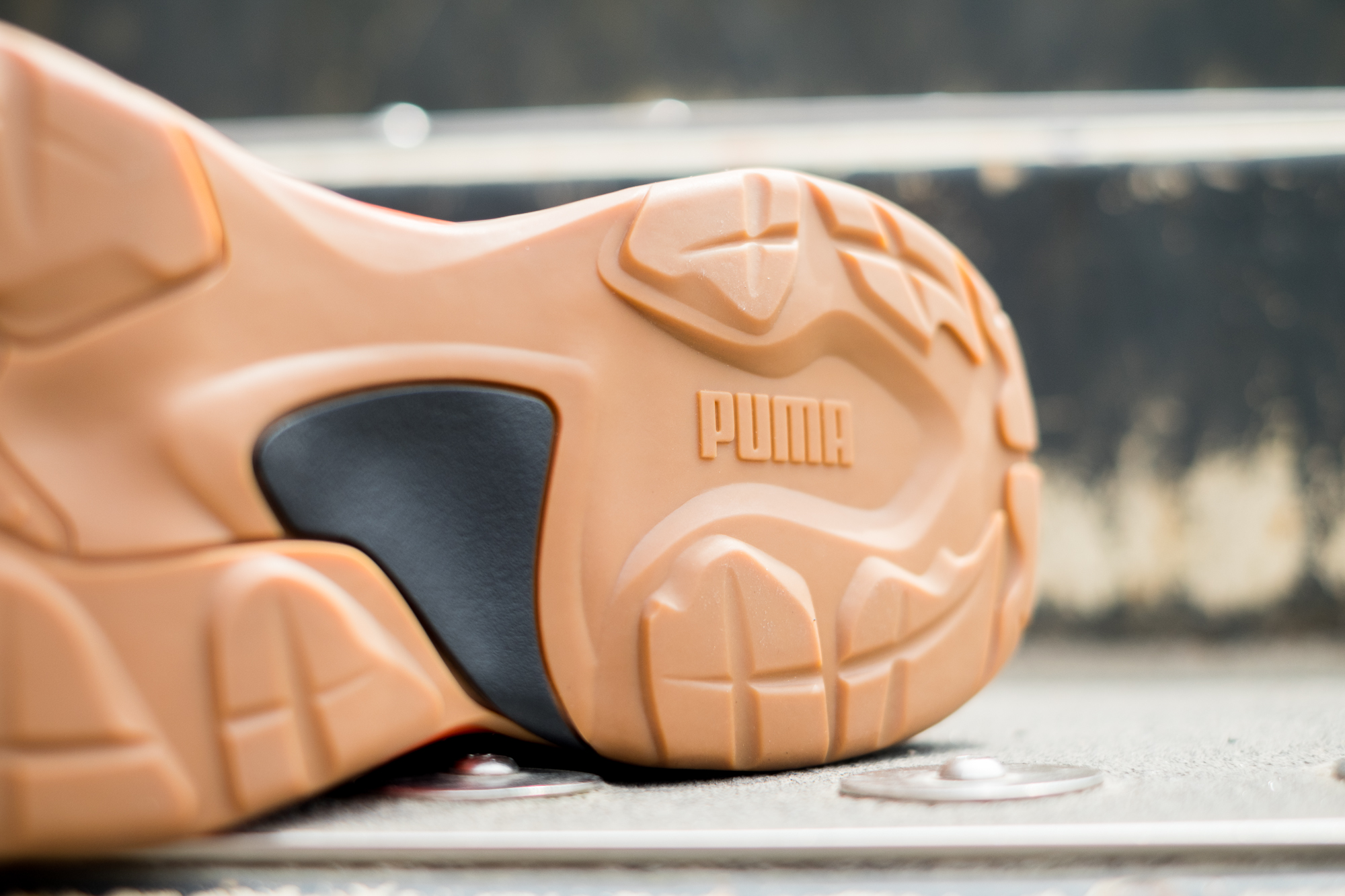 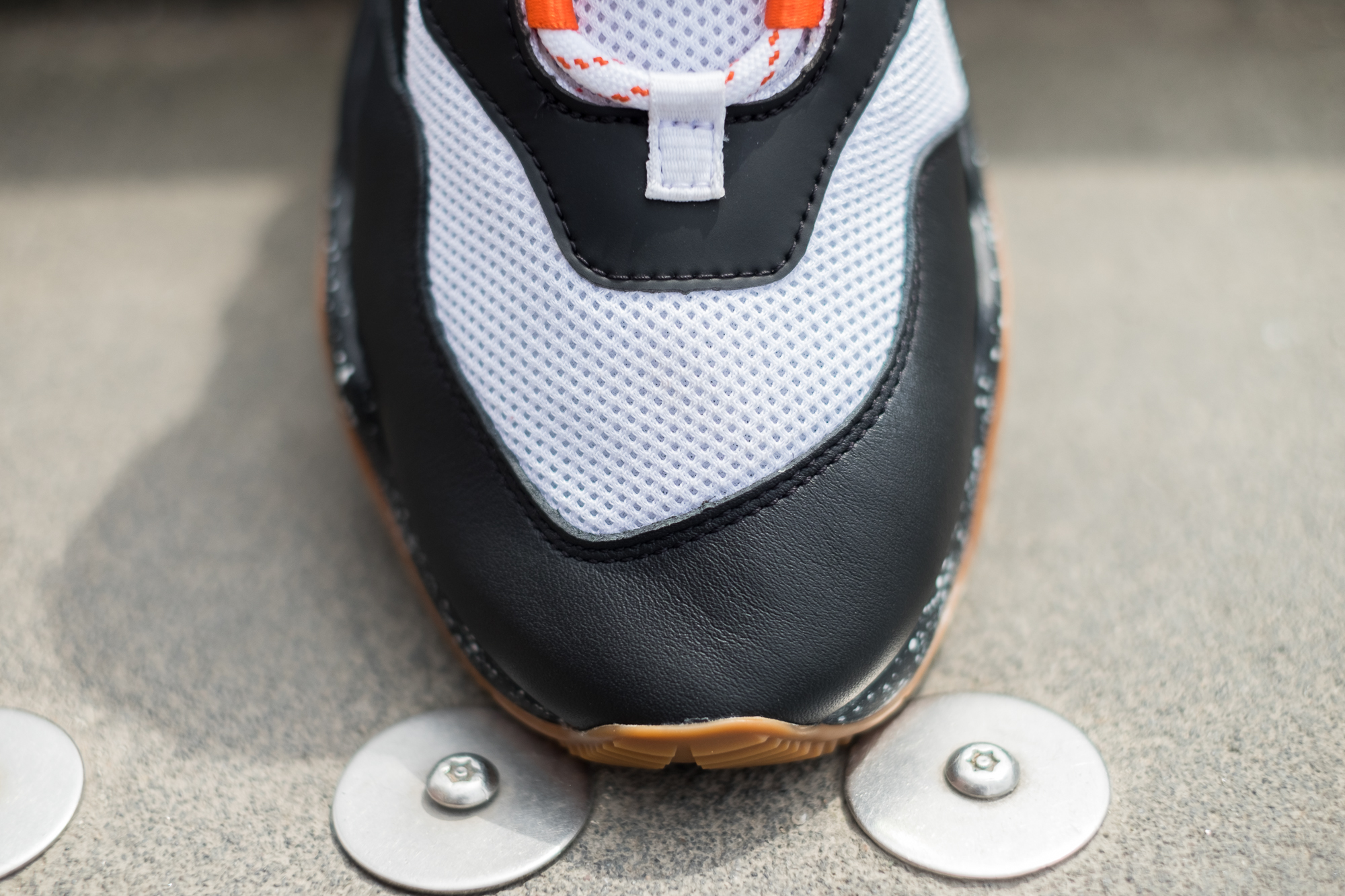 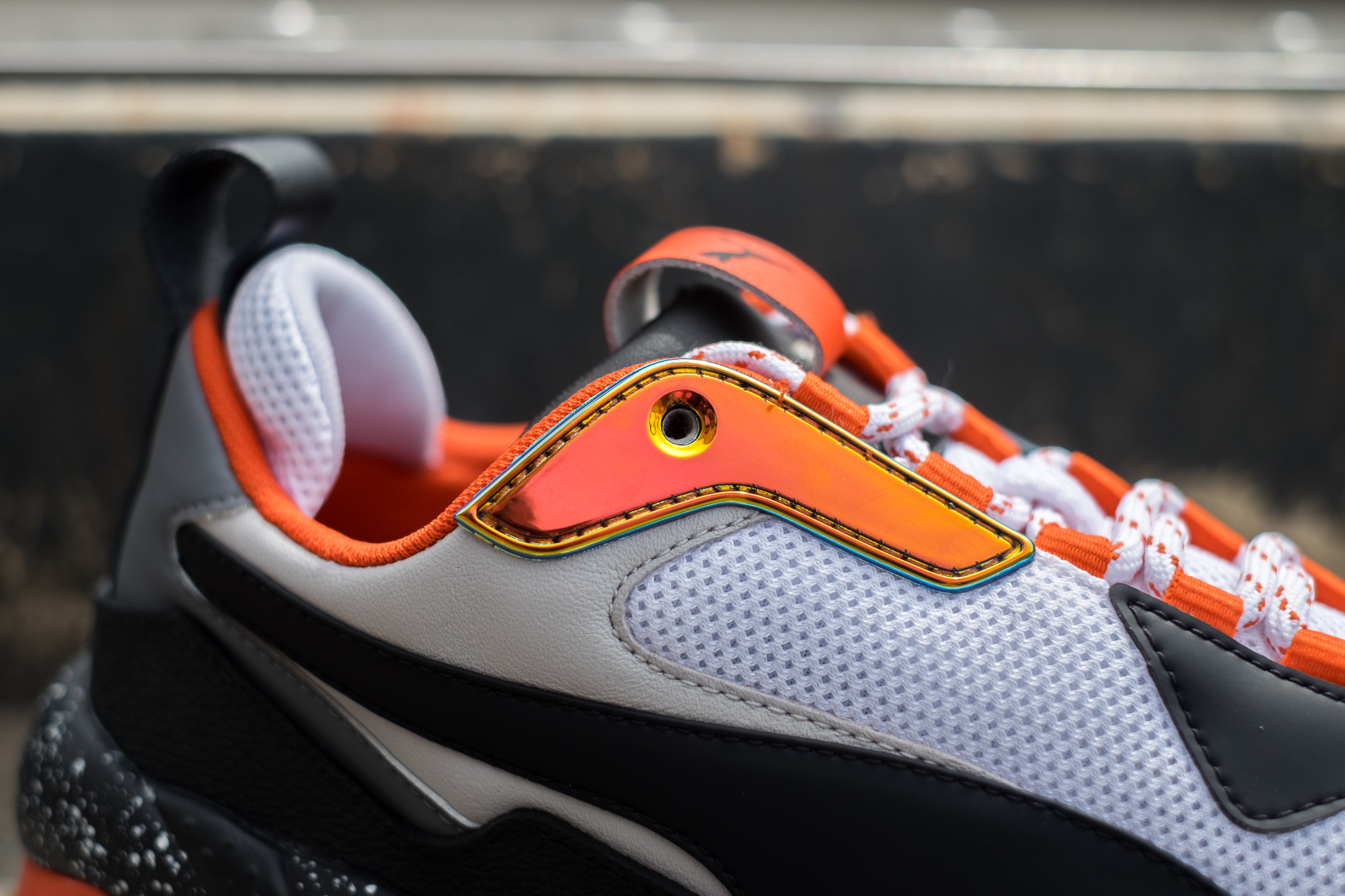 Following on from the ‘OG’ Black and multicoloured release, four more colourways are next up to continue evolving the new shape. Each rendition incorporates different coloured elements, and specific chromed out panels that alter between each version. 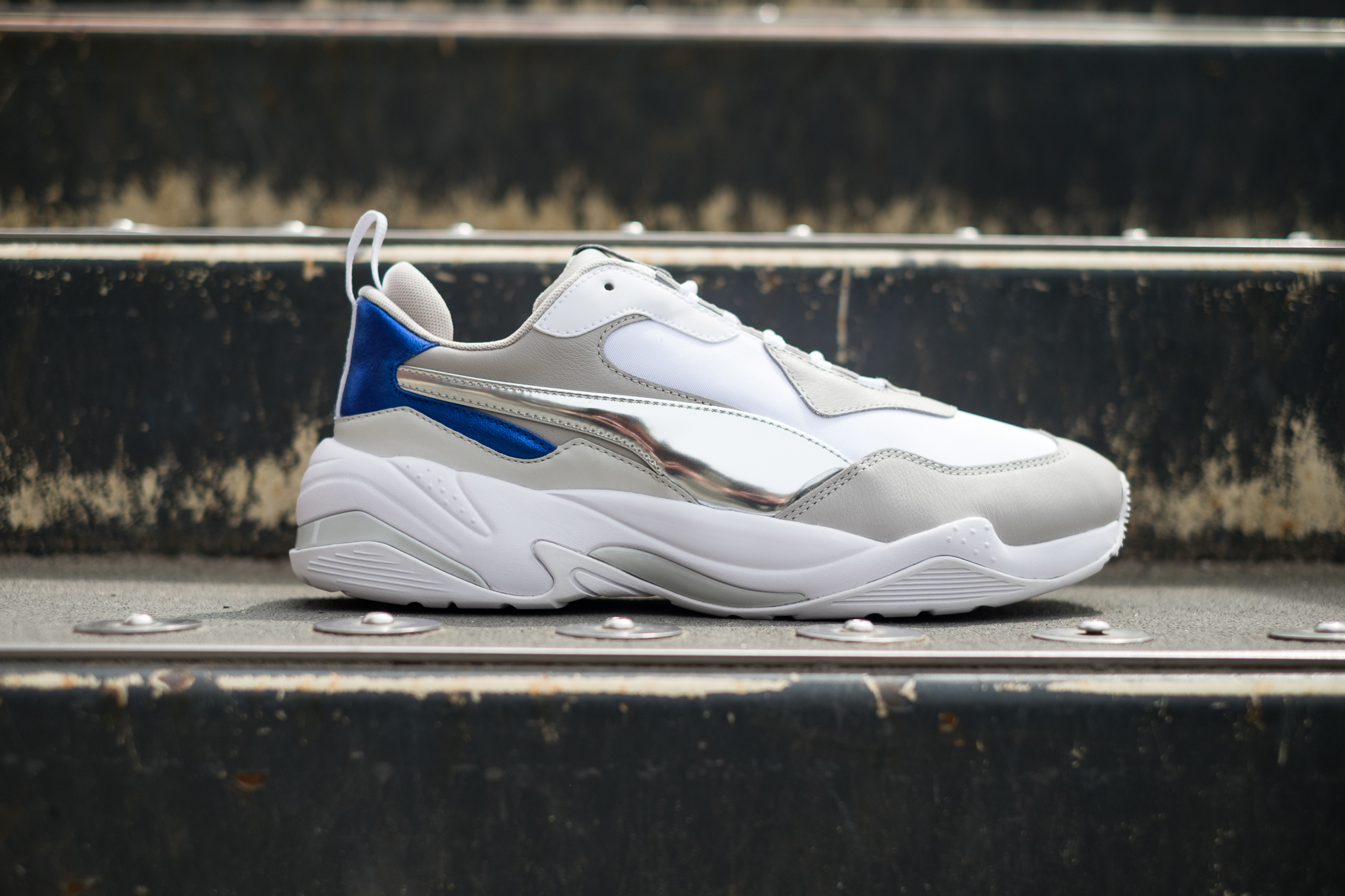 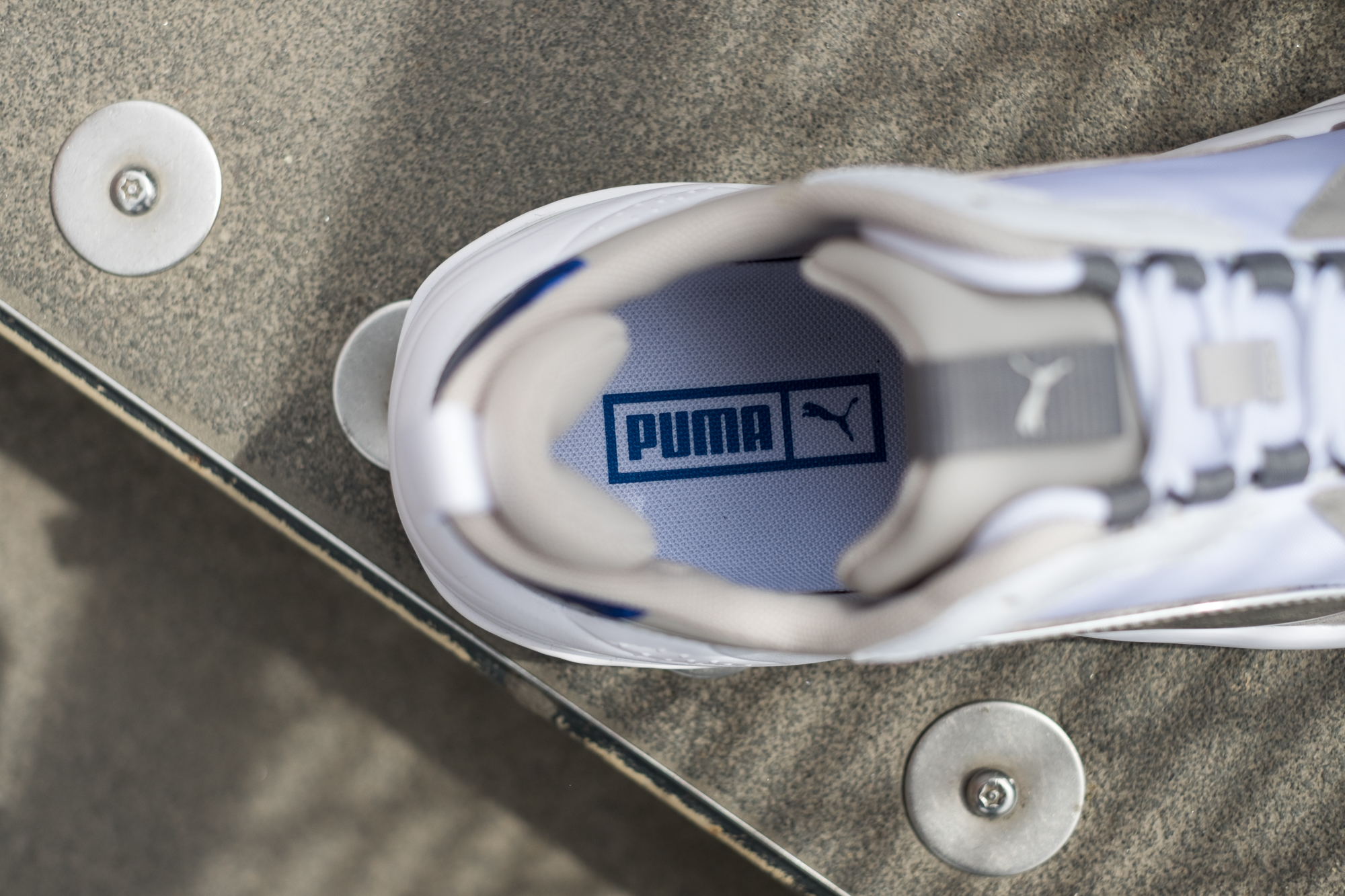 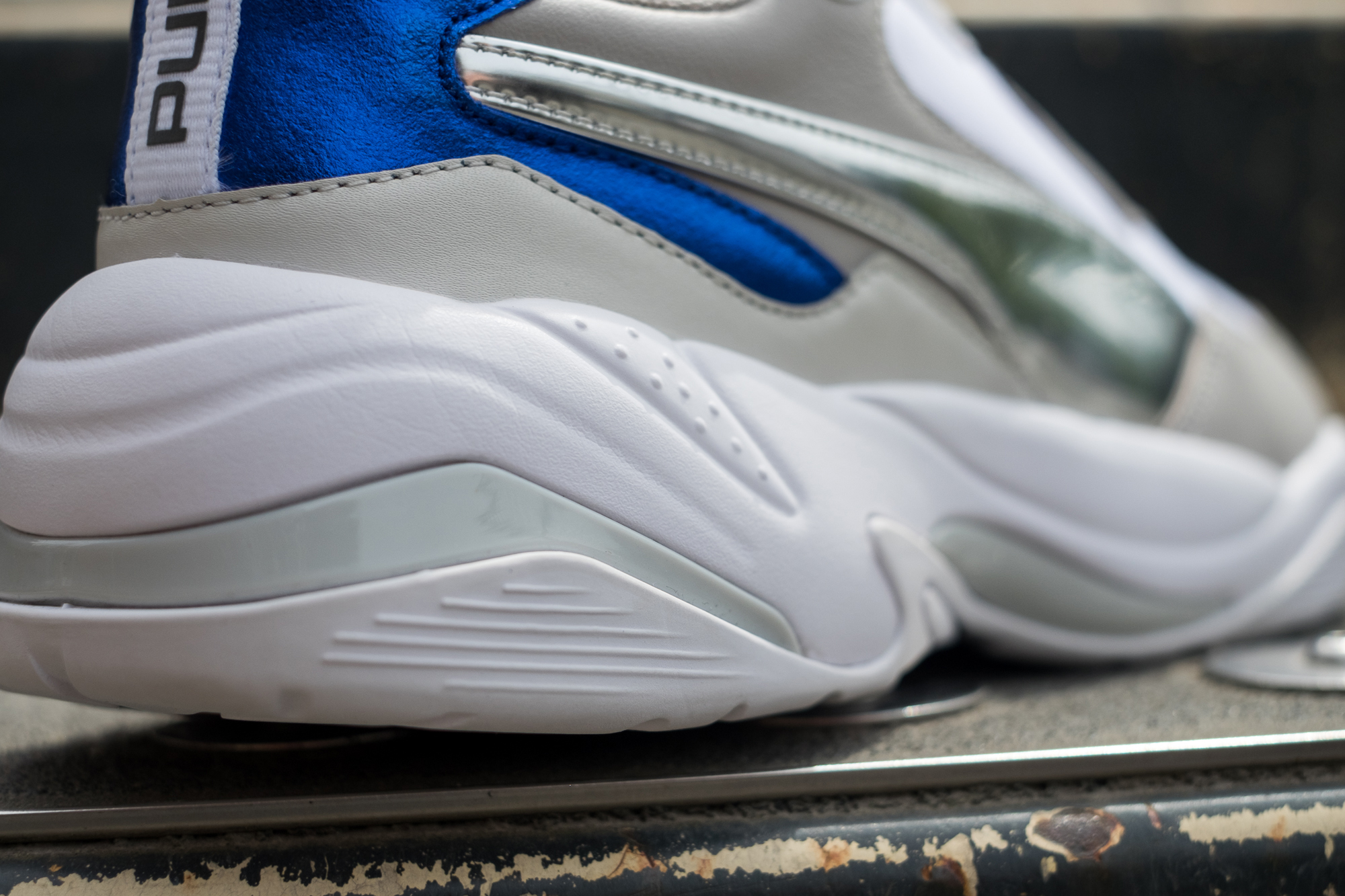 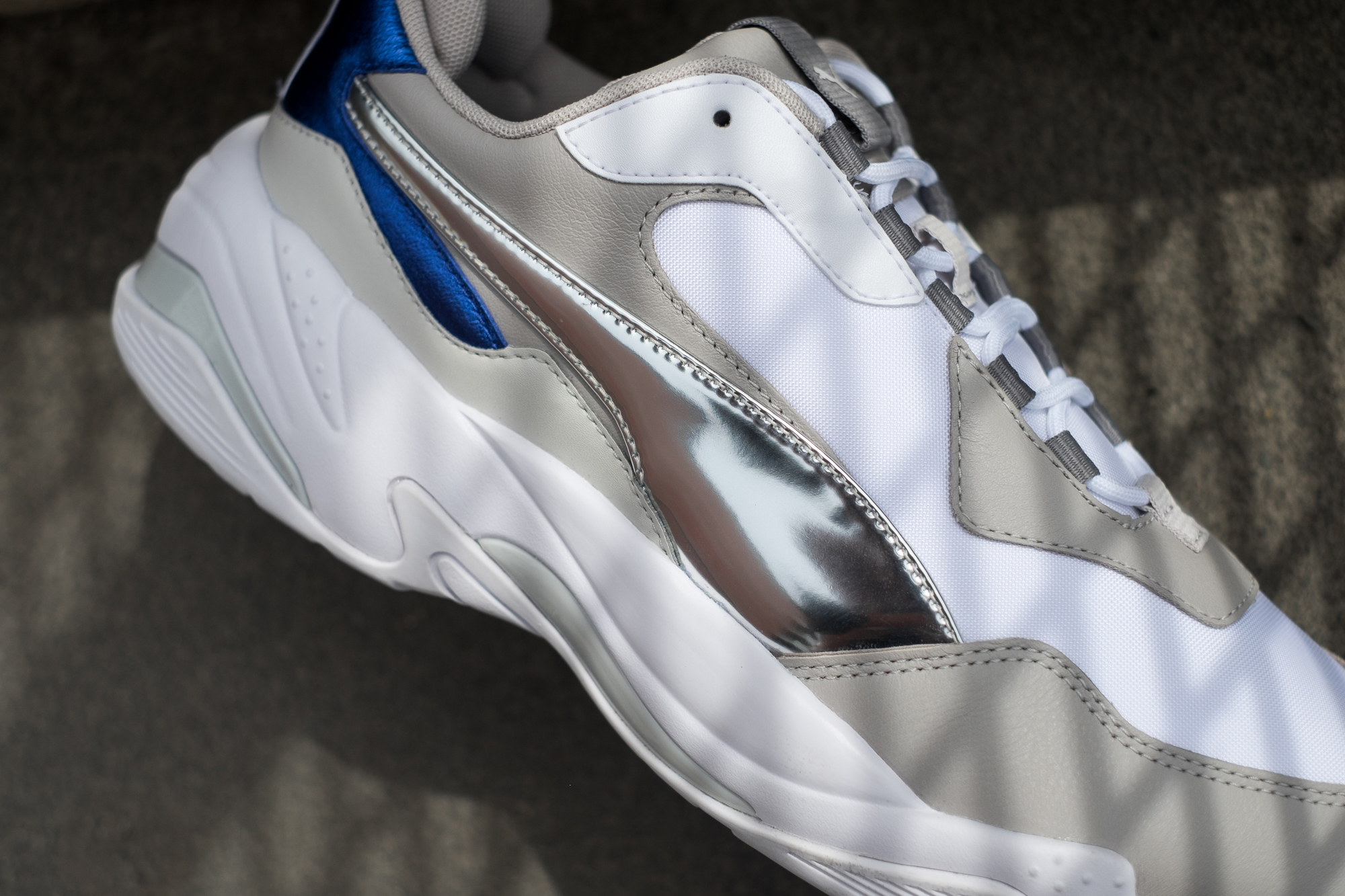