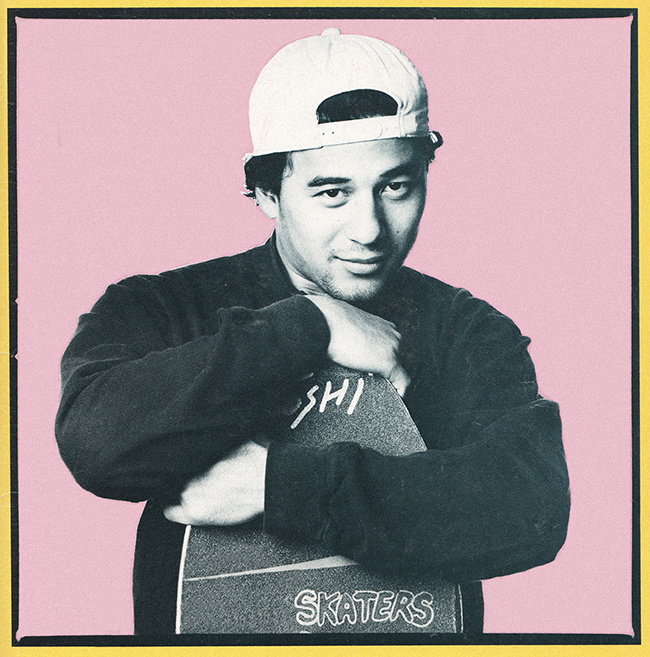 Steve ‘Cab’ Caballero has achieved the trickiest of manoeuvres: staying relevant for forty years. What’s more he’s done it by skating week in, week out since the 1970s, defining an era with his style, which has now extended to art, bikes and custom cars. His Vans shoe remains one the totemic brand’s biggest sellers, too. Gary Inman caught up with the legend that is Cab in the fiery Southern Californian fall of 2017. Here's what he had to say on... LEARNING “I’ve always had a passion to excel at things. Whatever I picked up, I’d concentrate and try to learn everything about what I was getting into. I feel a lot of people don't experience life to the fullest because they’re afraid of failure, afraid of losing, afraid of the unknown. Skating has really taught me how hard it is to work at something and be successful. Skating is not an easy thing to do. It takes a lot of balance, thought, courage and I think life is all about that.” SKATEBOARDING “Skateboarding is something I was attracted to around 1976. I went professional in 1980, and I still have a signature board, a signature shoe from Vans that’s still a great seller, and it’s helped give my family opportunities to enjoy life and experience some of the greatest things in life. I love skateboarding for how it makes me feel and for teaching me dedication and hard work.  BELIEF “Nothing else really matters, not fame, fortune or possessions, just my relationship with God, his word and how we are to live our lives and treat people. I live two lives. I live a worldly life and I live a Godly, spiritual life, and it’s a battle to know which life to put more focus on. I think it’s a battle for everyone. I’m not going to lie, I still struggle with it: wanting to be rich, to be famous, to be noticed, but in the end all that stuff doesn't really matter.” 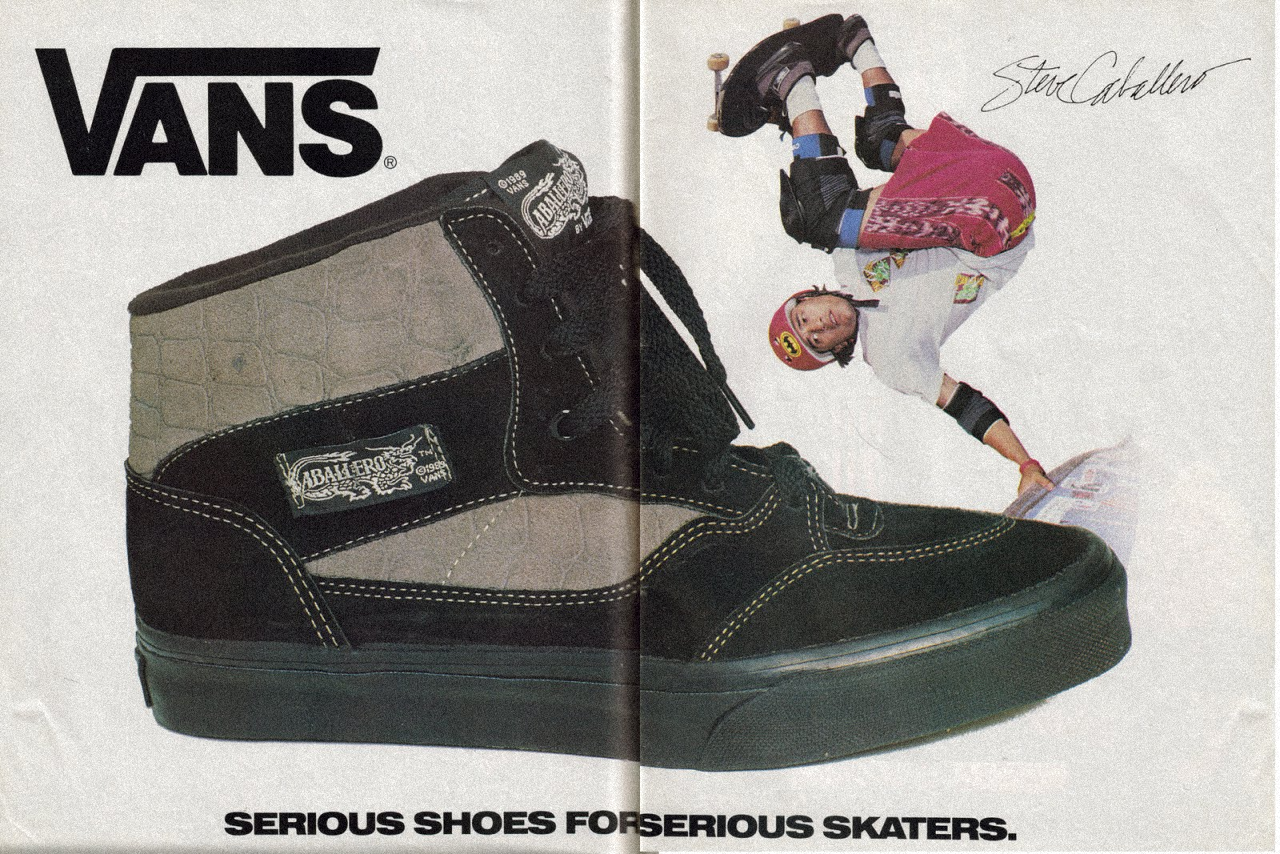 HOT RODS “I always admired hot rods from afar, but didn't have the money to afford one. A friend was in a car club called the Road Zombies in Northern California. I hung out with him a lot and started reading his magazines. I fell in love with them and thought they were the coolest thing. I got more into the culture and where they came from.  I love the way they sound, the way they smell, that they’re not really available everywhere, but when people put in a bit of creativity and TLC, they can bring something back to life that other people thought was junk.  MOTORCYCLES “My attraction to motorcycles dates back to Evel Knievel’s days. Once I got some money from skateboarding I bought my first motorcycle, a 50cc Honda MB5, that I rode to school. Years went by and now I’m more into classics. I bought a 1963 BSA 650 Lightning, then I got two Norton 850 Commandos and a 1959 Ariel Square 4. I had a couple of boards in the nineties that related to what I was into, one with a dragon wearing a leather jacket and he’s on a BSA. The dragon has been a very iconic figure for me. It relates to me because I was born in 1964, the year of the dragon.” ART “I took art lessons in high school, but I didn’t take art really seriously in the eighties, because we already had artists doing stuff for us. About 15 or so years ago I started drawing in sketchbooks and developing a skill good enough to show. My style is all over the place. I want to learn every medium there is and incorporate it in paintings. It’s the same with skating. I’m not just a vert skater, I’m not just a street skater, or a bowl skater, I can skate all of them. I think that’s important if you want to excel in a certain area, and also not feel like you’re left out if you go to a certain spot. SaveSave