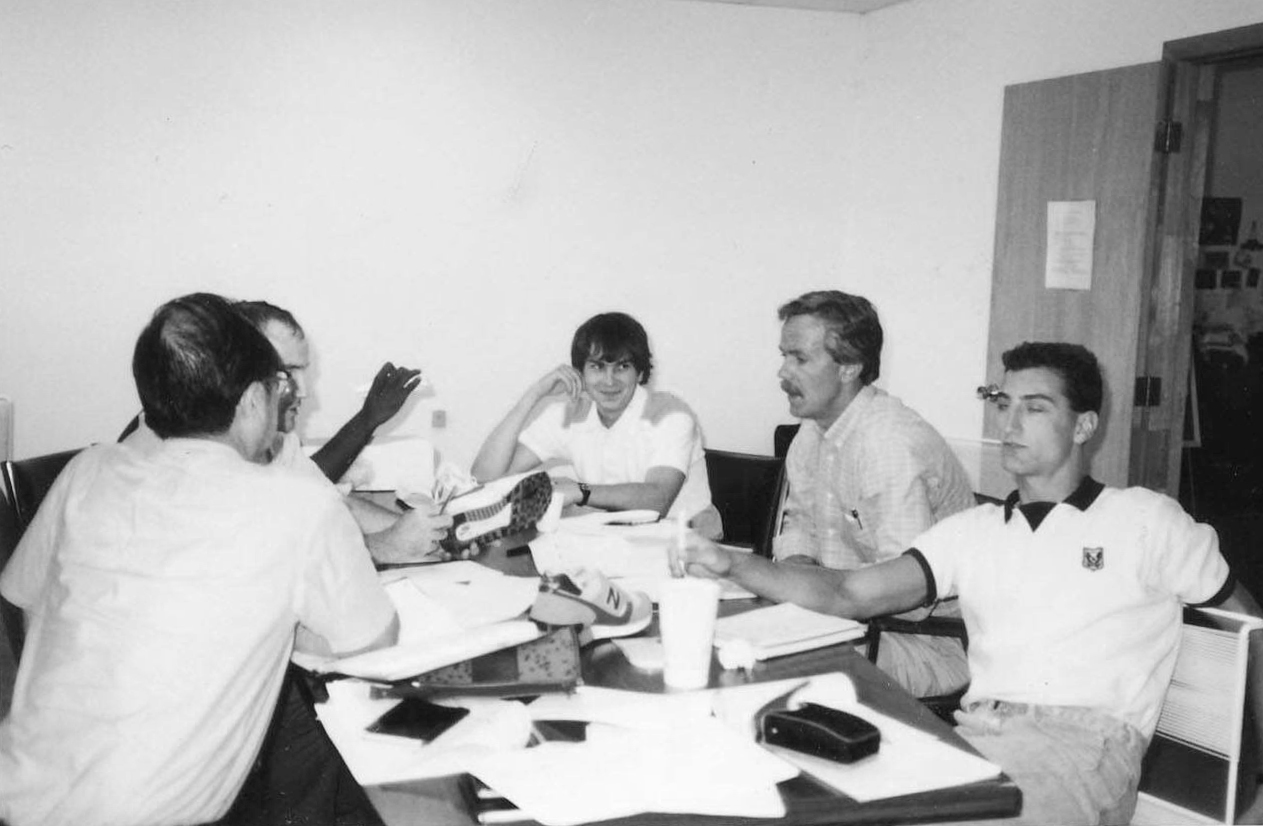 If you start delving into the history and development behnd some of your favourite running shoes, the chances are Steven Smith has had a hand in bringing them to life somewhere along the line. We got the chance to have a brief chat with him about the design and development process of the 574, and the principals that lie behind the suede and mesh. Could you tell us a little bit about the brief that was presented to you during the concept phase of the 574? What were the basic requirements for the shoe? It’s funny, there were no real briefs in those days so the process was very different. The shoe is actually a hybrid of elements from two of my other models. The bottom was from the 577 without the two colour damn, and the upper was a 576 upper repurposed. It was being put together as I was leaving the company. I think the marketing team has explained it as a value version of the 500 series. The numeric system New Balance employs that separates different models is an interesting one, what considerations were needed when working on the ’70’ models? The origin of the numeric classification was the retail price point within the line. We usually started working down from the 900 series and formed the models below as lower priced cousins. There was also the last chosen that was either the Straight Last One or the Straight Last Two. The 500 series were on the SL1 last which was a little narrower in the forefoot. The 600 series tended to be on the SL2 last which was wider in the forefoot and was typically more of a stability model. Do you ever find yourself hiding subtle design elements within shoes that you work on? Are there any hidden in the 574? There was a time where I hid my initials in the tread design but that was more in the basketball and court sport models. Sorry to say nothing hiding in that outsole. 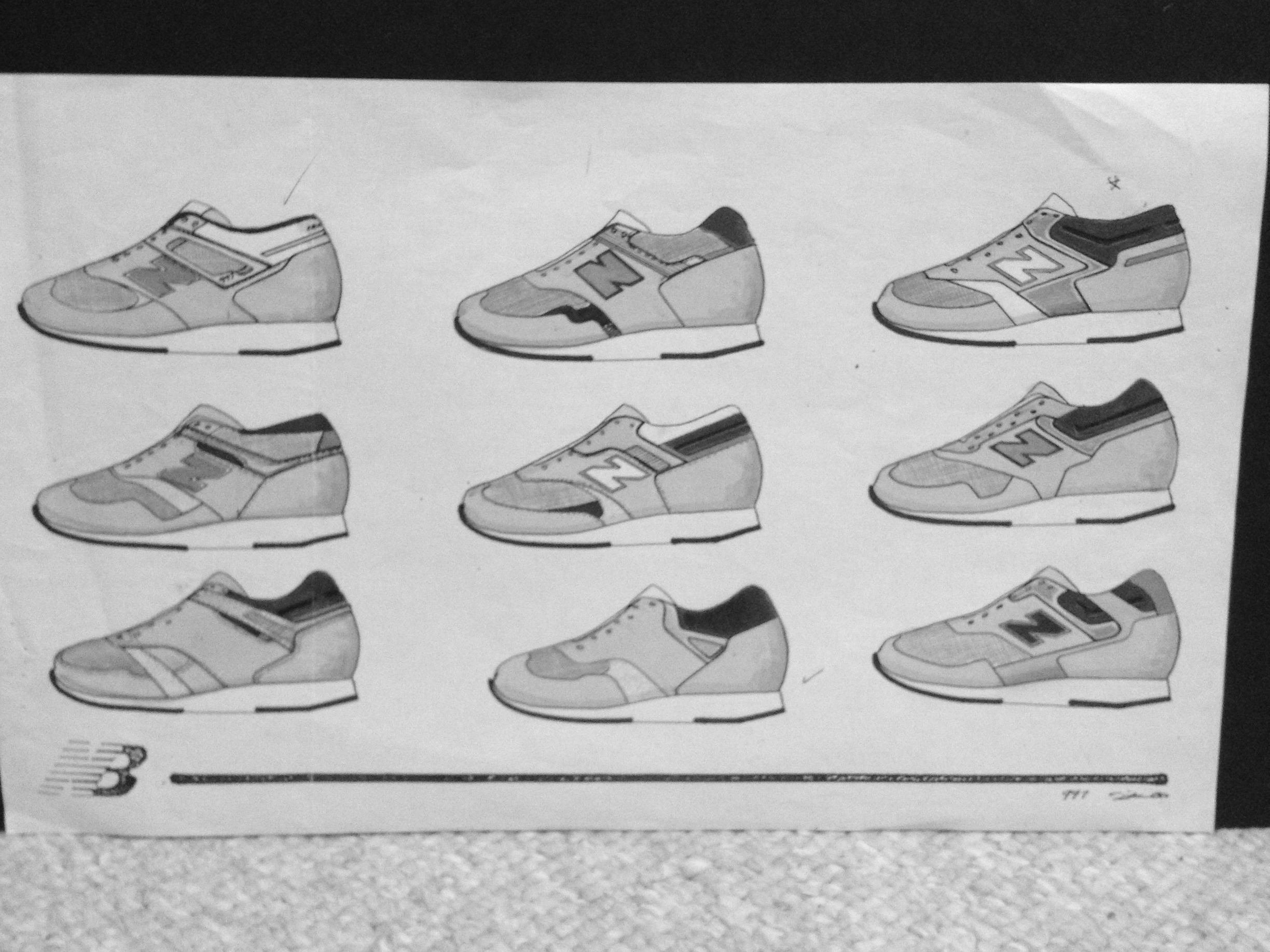 Are there ever outside influences that work their way into your design work. I understand you're a bit of a petrolhead, were there ever any lines or curves that were inspired by cars? I’m always influenced by what is around me and what I’m interested in. At the time this shoe was created it was more influenced by runners needs. The eyerow accent underlay was to act like a sway bar (I guess it was Automotive influenced after all) to control upper movement and collar lockdown. The outsole was derived from traction elements from BMX bike tires. Can you remember how many versions of the 574 were sampled throughout the shoes development stage? Were there many major design or technical amendments? I left before they got that far with the shoe. I will note that the upper was from a page of sketches that I generated for the 997. It was from this one sheet that my developer and I identified several models to develop further. Where do you find yourself having to draw the line between function and aesthetics? The two go together hand in hand. I've always believed that the design and the elements of the shoe should tell the story by themselves. At the end of the day I always tried to create a product that I would want to run in myself. If the team working on it didn’t love it how could we ever expect the customer to? At the end of the day we create objects of desire. Was the 574 one of the first shoes to incorporate Encap technology? What were some of it’s benefits? Encap had actually been used in a few models previously. It was an attempt of a hybrid of the two best midsole materials at the time. EVA which is encapsulated within a polyurethane outer wedge was a nice soft foam. The polyurethane was a more durable but slightly stiffer foam. It created a durable frame with a soft core to create a better ride. 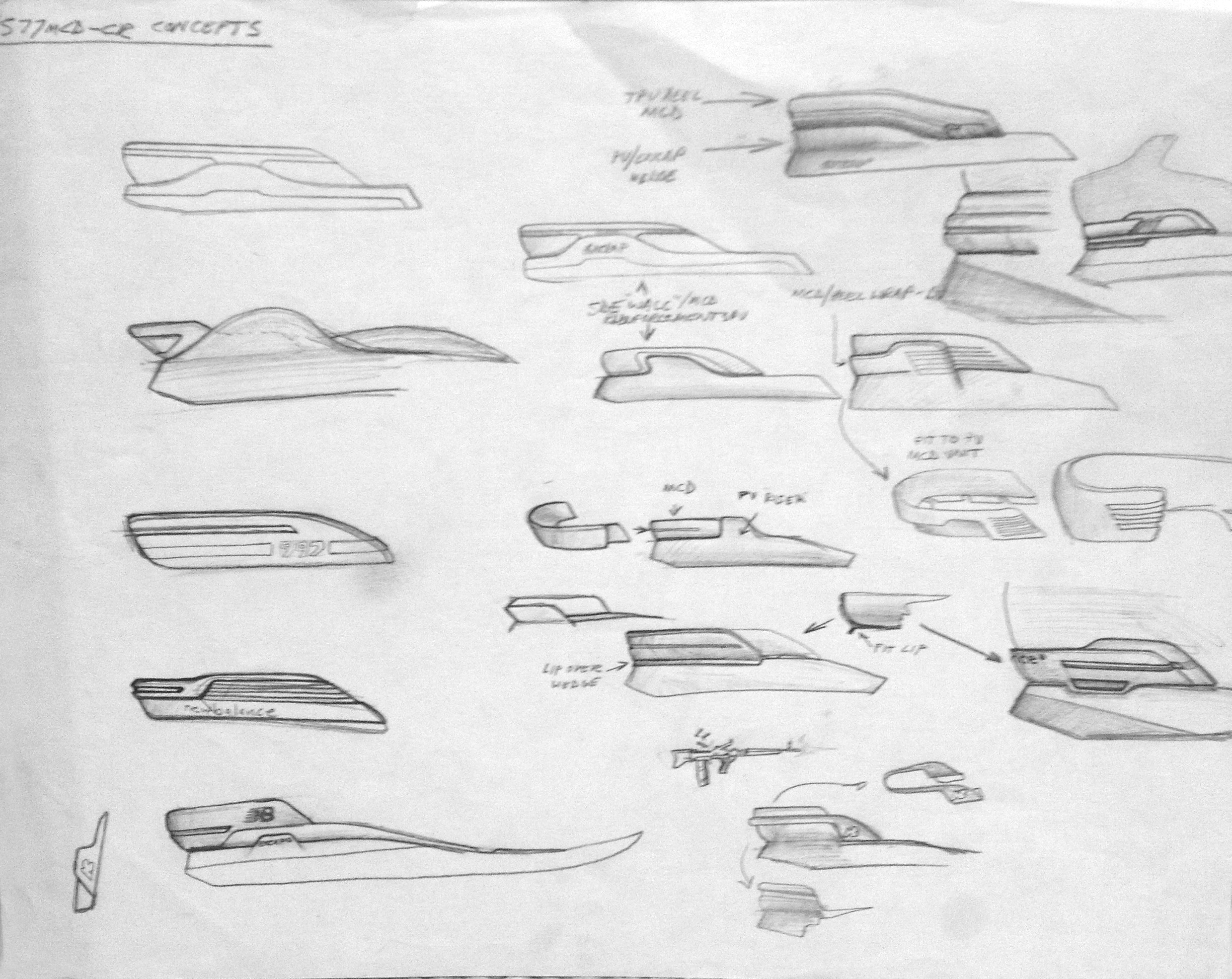 How much importance do you think the 574 still has within the brands extensive archive? It has become a huge statement product for New Balance which is great. It has long since eclipsed the two models it originated from. They’ve done a great job in keeping it as a brand icon. Do you feel as though you managed to create a truly timeless product? I think it was created by a team from some truly timeless elements to stand on its own. The 574 has transcended cultures over the decades, from Hip-Hop to Hardcore. Did you ever expect it to find it’s way outside of the world of running as much as it did? I can’t say I ever did. Many of the current admirers of the model don’t even know these now casual models started in the pure performance world. It just shows that what we created back in those days has stayed relevant from a comfort point of view even as aesthetics have taken over the percentage of purchase considerations. We just wanted to make the best product we could at a moment in time. There was an element of honesty to the sneakers that we created back then.