The Beret Is Back 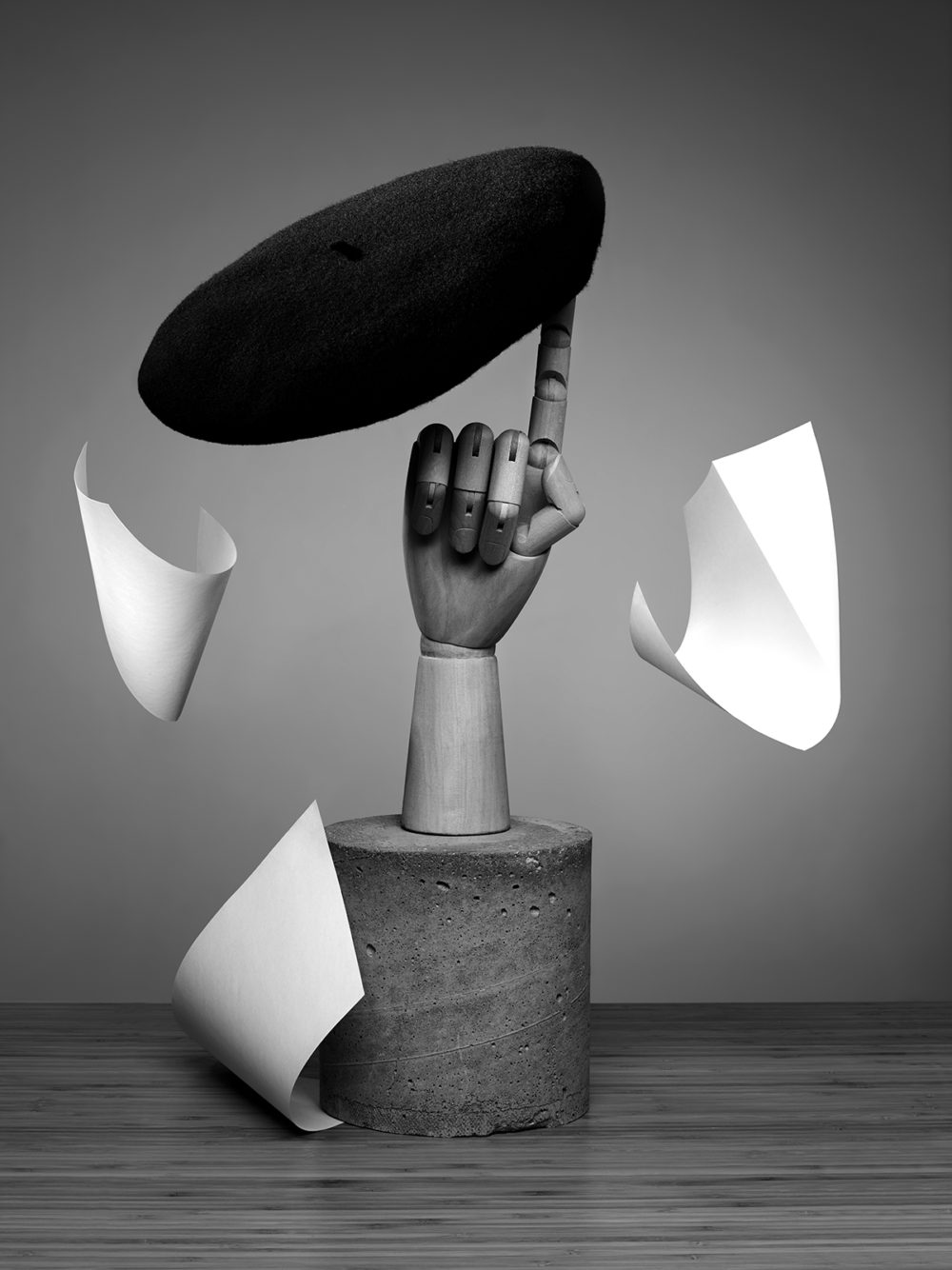 Signifier of creativity, rebellion, and bohemianism — the beret is making an appearance once more on the streets of our cities. Tony Sylvester investigates. “Some of us are wearing berets.” Cult style chronicler Mister Mort stands in front of a mirror filming his outfit for his Snapchat. Known for his appreciation for streetwear and classic preppy looks, he’s rocking a grey sweatsuit, Air Force 1s and a double breasted overcoat. But the iPhone pauses defiantly at his headgear; a black wool beret sits atop, a somewhat eccentric cap to the ensemble. But damn, it works. New Yorker Mister Mort (aka Mordechai Rubinstein) has just been on a whirlwind month – long trip through the winter menswear shows of Europe, taking in London, Florence, Milan and Paris, shooting the great and good outside and inside the runway shows and exhibition halls. Like a lot of other observers, he has noticed the revival of possibly one of the last great pieces of historical menswear that has yet to be rediscovered: the humble beret. In an age where every sartorial stone has been turned over, every facet of the male wardrobe appropriated and reinvented, it’s all the more remarkable that it has managed to stay out of the limelight for so long. 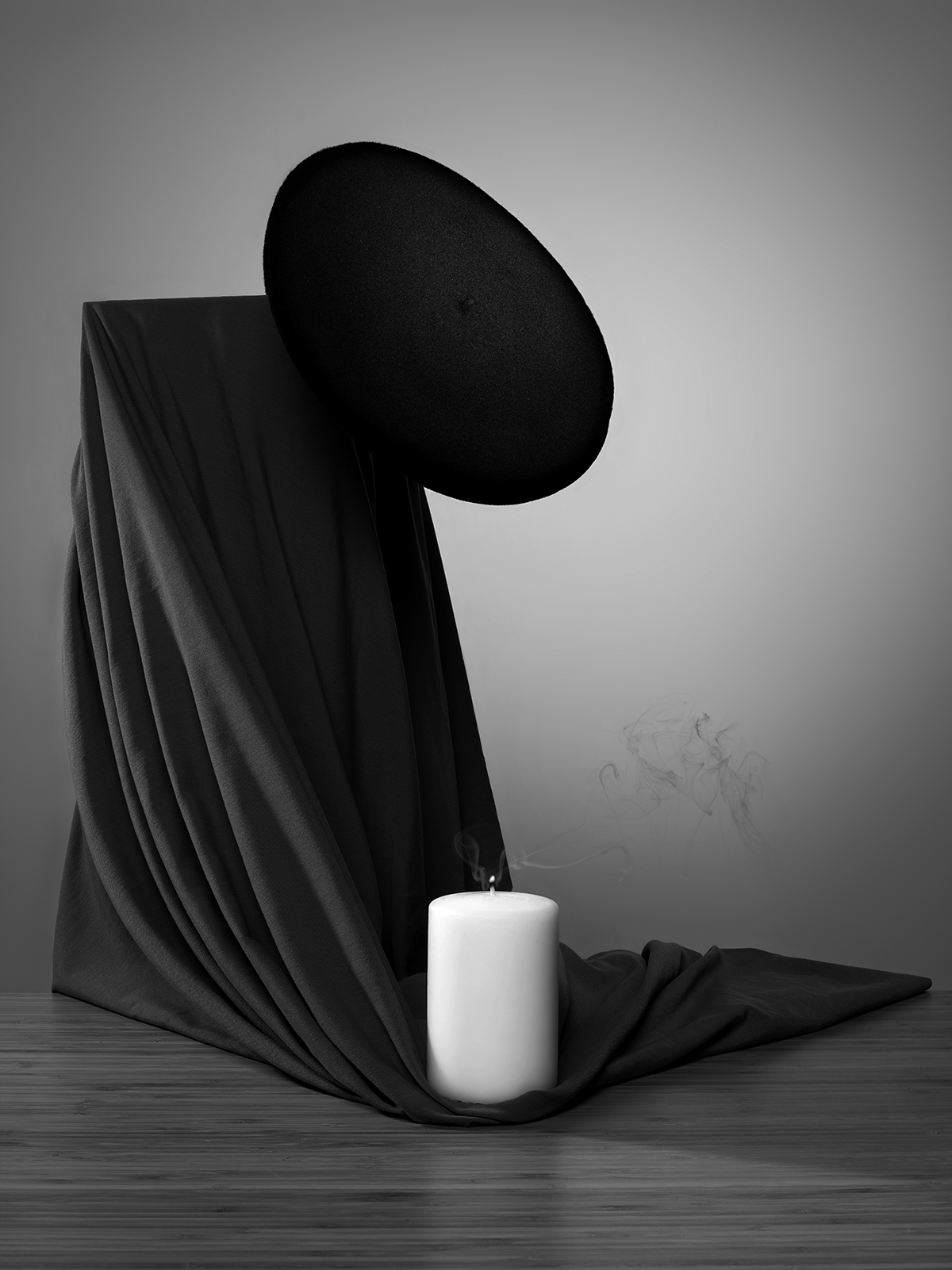 Europeans have worn knitted woollen head coverings since time immemorial, but the term beret doesn’t appear in parlance until the early 19th Century. The shepherds in the Pyrenees on the French-Spanish border found it the perfect foil for sun, cold and rain. It dominated the surrounding Basque Country, spreading along the coast, to become the default head gear for the working classes. From the fishermen of Northern France to the factory workers in rural Italy, its presence commanded early photographs of proletarian life. As the century wore on its wearing took on a significance beyond its original practicality, becoming imbued with a sense of whimsical nostalgia for an older, more simple age. It was painters who first put in this potency; Claude Monet’s famous self portrait of 1886 sees the archetype of the bereted and bearded Bohemian staring back at us wistfully, indelibly inking the image of the beret as the artisan’s choice. In the early part of the 20th Century, the beret climbed several rungs up the sartorial ladder thanks to some unlikely royal patronage. Rather taken with the headgear of a Jai Alai player (the now almost extinct Basque sport played with goatskin ball and wicker scoop), Edward Windsor, Prince of Wales, took to sporting a beret on the golf courses and promenades of Biarritz. Like so many of his innovations it became rather fashionable, lending an aristocratic loucheness to linen slacks, co-respondent shoes and polo shirts. By the summer of 1935, Esquire magazine were referring to this as “almost the resort uniform”. Post WW2, Dizzy Gillespie and a generation of musicians took cues from both this Jazz Age elegance and the earlier artistic chic, handing the beret over to the Beat Generation — spearheaded by writers and poets like Kerouac and Allen Ginsberg  — forever codifying it in American eyes as the choice of non-conformist rebellion. The next chapter in the beret story is undoubtedly the most iconic and enduring. As the official photographer to Fidel Castro’s socialist revolution, Cuban Alberto Korda had been charting the rise of the movement both nationally and internationally. On March 5, 1960, Korda shot a portrait of little-known guerrilla leader Ernesto ‘Che’ Guevara which would encapsulate the idealised image of the ‘revolutionary’ for the world to see. Proud, stern and handsome, Che stares into the future and the photograph, known as ‘Guerrillero Heroica’, would become a trademark; a logo emblazoned on the walls and chests of every radical left-wing would-be revolutionary, one of the most famous portraits of the 20th Century. The beret had a military pedigree at this point too, having been worn first by Basque soldiers and eventually by elite units the world over such as the Green Berets, the Parachute Regiment and the Foreign Legion. In the radicalised ‘70s, any beret wearer would be aligning themselves with the militant left in the public’s eyes, thanks to its ubiquitous presence on the heads of everyone from The Black Panther Party to the IRA. 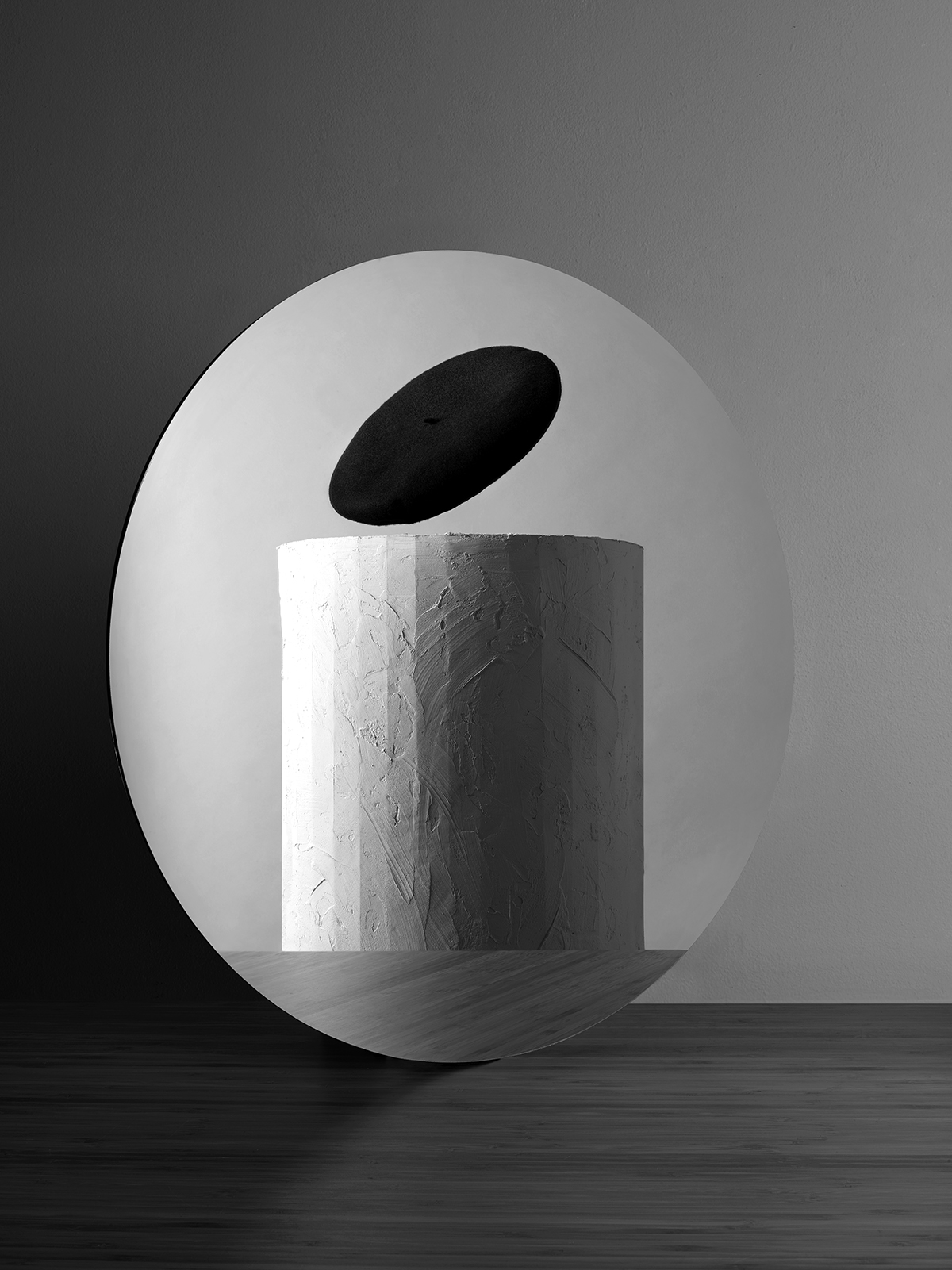 This association lives on today. I asked writer and owner of the web shop South Pacific Berets, Daan Kolthoff for his thoughts; “I wear my berets to continue a long tradition in my family (father, grandfather and further), but also because of my positive associations with Basque berets,” he explained. “Often boineros (beret wearers) tend to be the more humanist, liberal, progressive people. I have worked for many years in medical emergency aid and I saw this confirmed in places like Bosnia and the Caucasus, where in the middle of war and atrocities, I would always meet a fellow boinero, someone who managed to keep his decency and humanity.” Robert Spangle, the GQ street style photographer who blogs under the moniker 1000 Yard Style, agrees: “I think it’s safe to infer a guy wearing a beret is feeling a bit revolutionary, and probably like the French, is more inclined to write than he is to shoot. The beret is also distinctly French, so there is a nod of solidarity there, and with Paris so heavily embattled it’s no wonder people are attracted to a sign of militant, intellectual solidarity. France has always been a diplomatic state, and with borders closing and countries returning to isolationism, maybe the beret is a sort of international signal flare, a light in the night to keep things together.”