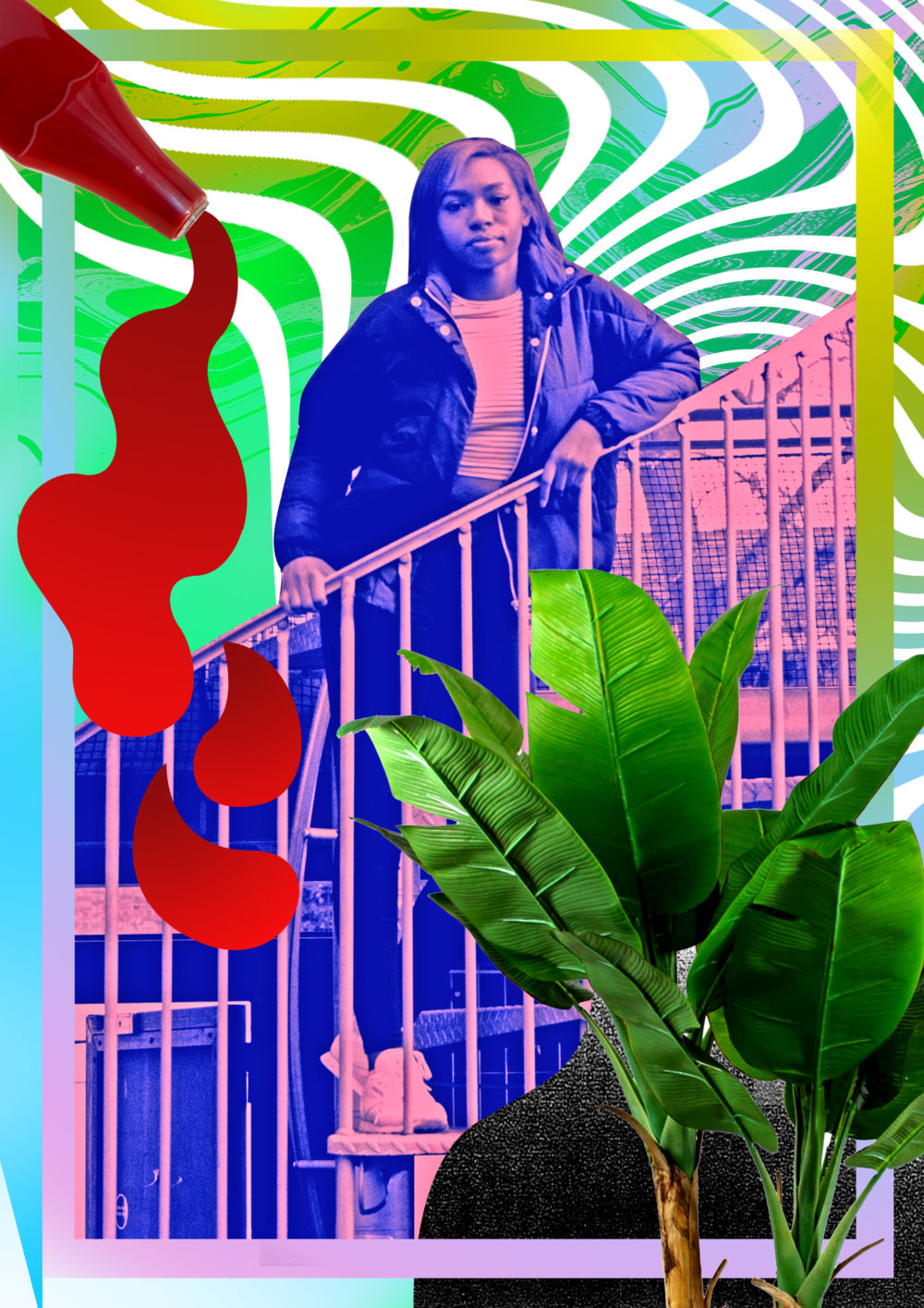 Independence and counterculturalism are historical threads that make up the fabric of Brixton. Meet the local start-ups keeping the Bowie dream alive. Brixton is a district infused with its own unique chemistry. As the beating heart of South-West London it’s a mix of all kinds of residents and a region colourful with contradictions – suburban, metropolitan, familial, unpredictable.  Brixton really found its identity in 1948 after HMS Windrush pulled into Tilbury Docks, carrying 492 Caribbean passengers from the commonwealth – especially Jamaica. The energy of Brixton’s first Caribbean inspired generation carried on through the sixties and the seventies – each era defining itself as part of a countercultural impulse that continues. Though gentrification and digitisation is of course helping to define things here as everywhere, there is a culture undercurrent in Brixton that definitive and of itself. We met three members of Brixton’s current generation doing things for themselves. Mama’s Jerk Adrian Luckie, Founder Mama’s Jerk, a jerk chicken stall founded by Brixton local Adrian Luckie, really began life on a farm in Mandeville, Jamaica. It was here that Adrian’s great-grandmother, Mama Charlotte, blended a jerk marinade so highly regarded that it stayed in the family for generations to come. With an ingrained love and respect of food, Adrian pursued the craft of cuisine for 20 years, initially training at Lewisham College and then honing his skills at various London restaurants before he the took the leap in 2008. “I A friend had a food stall in Brick Lane”, he says. “I rang him up one day telling him him I wanted to try a jerk ting, but different.” But Brixton was calling and Adrian – already a frequenter of the popular Saxon and Coxsone sound clashes and old-house raves at The Fridge Bar – jumped at the opportunity to move back to his South London roots when Pop Brixton opened in 2015. “I love the feeling of Brixton. It has always been diverse. They spend a lot of time, effort and money trying to engage with the local community…” Inspired by the enthusiasm of locals and his own experiences in the trade, Adrian has now developed an apprenticeship to teach culinary skills to the next generation of Brixton street food pioneers. “You never know, just by coming in to work with us for one or two days, might inspire people. I believe you can transform someone’s life by giving them a simple opportunity.” 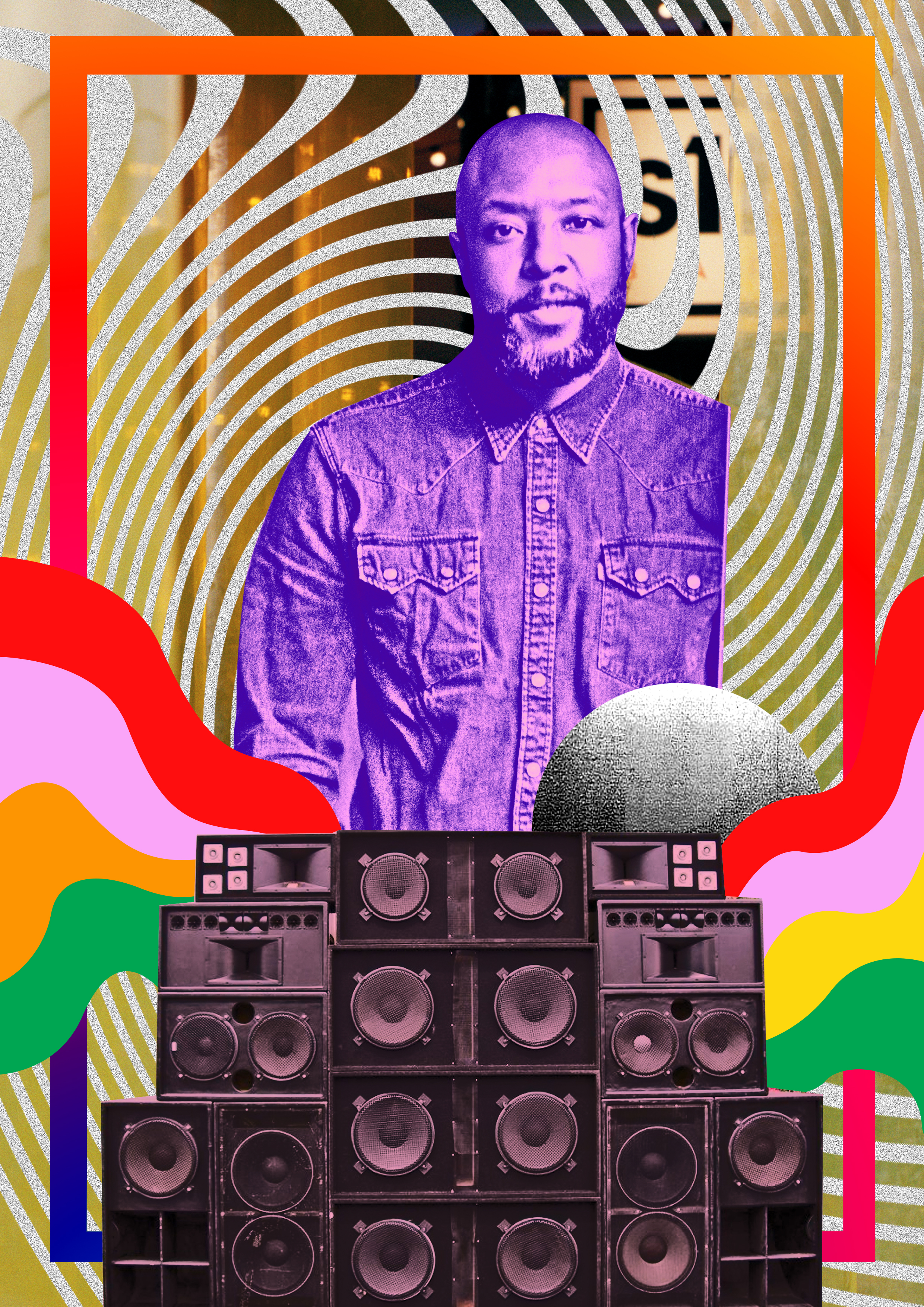 London Barberhood Ben Theophanous, Co-Founder Cousins Ben and Kris Theophanous grew up in Brixton and barbering had been weaved into their family for four generations. “We’ve got barbering in our blood”, says Ben. “It’s a family heritage and we decided to open up our own barbershop with a slight twist.” Ben and Kris opened London Barberhood in 2015.  “Over the past 20 years, a lot of barbershops have died out and they became salons and unisex options instead. We wanted to bring back a comfortable, cool and relaxed traditional barbershop. We’re open to everyone and we don’t specialise in any one type of hair.” The walls of the shop are dressed with artwork belonging to students studying art and design at Lambeth College, which is just down the road.  Work experience and apprenticeships are regularly undertaken by neighbourhood students. “What we want to do is help local kids find a trade or something they love and we try to support that through our workshops and activities,” says Ben. Deprivation and rising rent has had a detrimental effect on Brixton, like any other London borough, but Ben feels positive about the creative community here and their resilience in tough times. “There are negatives and positives that come with these changes. You have to get creative when times are tough. Brixton has always drawn on this kind of creative resilience.”   Reprezent Radio Lexy Carrington, Presenter Adrian Newman, Station Manager Reprezent Radio is exclusively presented by people under the age of 25. Since 2009 it has built up a roster of 100 young presenters and hundreds more are trainees and apprentices. As well as hosts they are artists, producers, club-runners. They broadcast to over 120,000 young people each month. “Talent-spotting is something we do really well,” says Adrian Newman, the station manager. “Stormzy had his first interview and radio show with Section Boyz, with us. Rather than rely on pluggers our young people actively go out and find good music, we’re always a step ahead.” As an independent radio station, there is no strategic radio play at Reprezent for the sake of it, which leaves room for honesty and stylistic control.  “Reprezent is like a family!” Says presenter Lexy. “Everyone is quite close, they are people who want to help you grow and support you in everything you do, in and outside of music. It feels like home.” Working in the music industry as a woman, Lexy acknowledges the cliques and the social barriers that are put up if you are ‘unknown’ and so a space like Reprezent plays a special role in helping to decentralise radio and the wider industry for young people who may not have popular connections or other conveniences. “There are no fluffy-cliched female roles at the station,” he says. Lexy further confirms this: “I have never felt like there are too many boys here, it feels equal, girls have grime shows and it’s normal. There is no box here. I have seen such growth and change in myself since joining.”