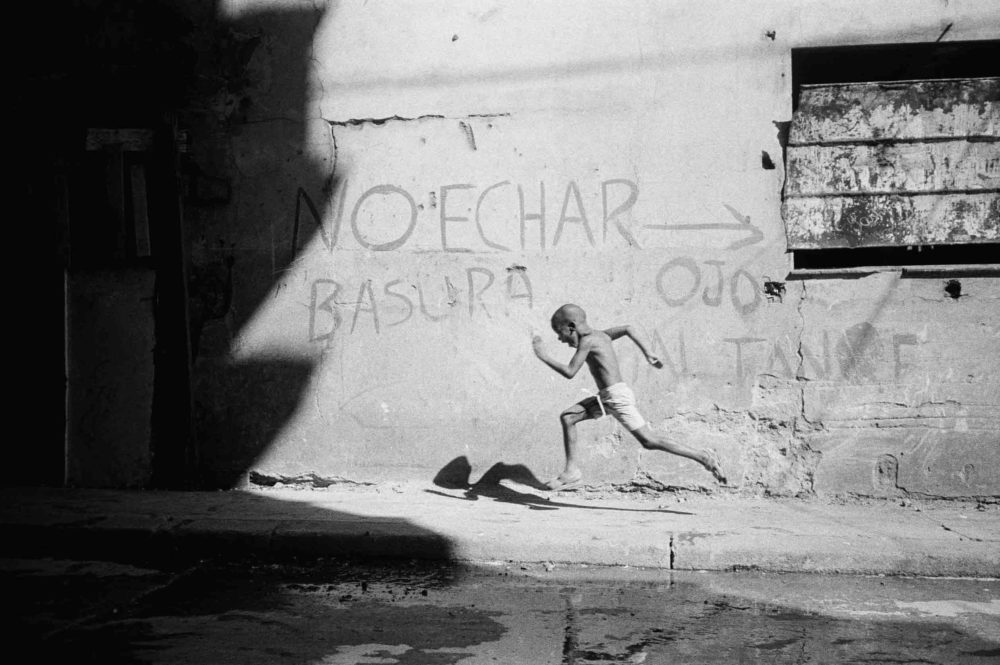 The colourful streets of Havana are a strange place to hook-up with Jamal Burger. As Instagram’s @jayscale, the popular photographer has developed a signature black and white style over the last twelve months; his striking uploads featuring teasers for an upcoming, self-funded book project. 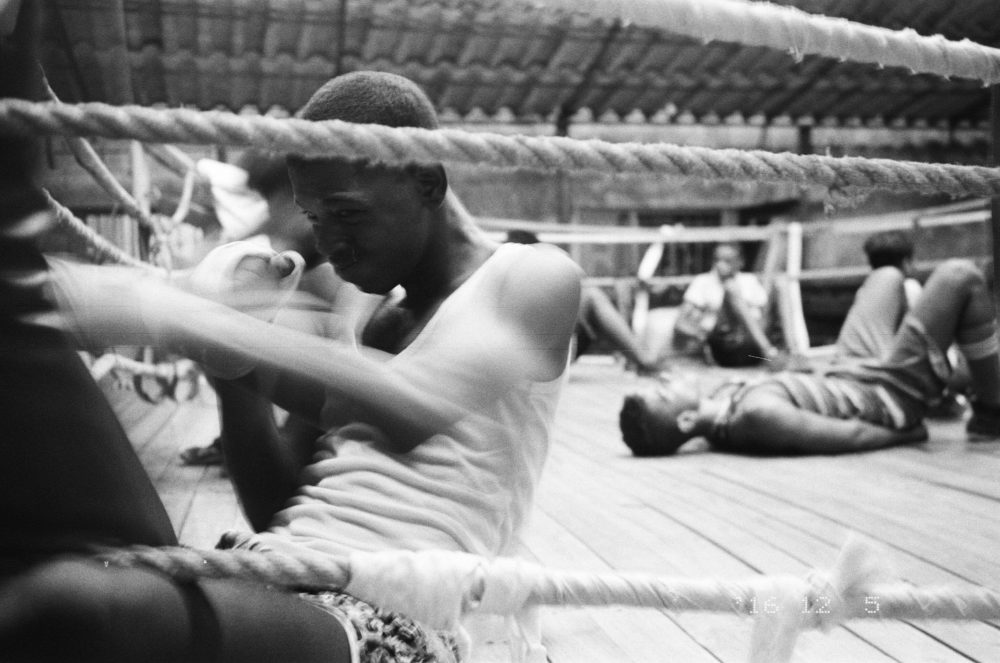 A stream of charismatic children, beautiful skylines and iconic landmarks taken from a number of different continents has helped create a strong online reputation for the laid-back Canadian. At just-on two-hundred-thousand followers, the twenty-four year-old is ready to expand past the square frame he’s utilised so effectively to this point of his young career. ‘I’ve had that amount of followers for about a year now, but I’ve kinda changed my direction. I used to post in colour because I know that’s what people like, so I was building my name, that’s how it started. I’ve gained some new likes and lost some followers, but I don’t care too much about the numbers now. I know at the end of the day, it’s the work I have to feel’. 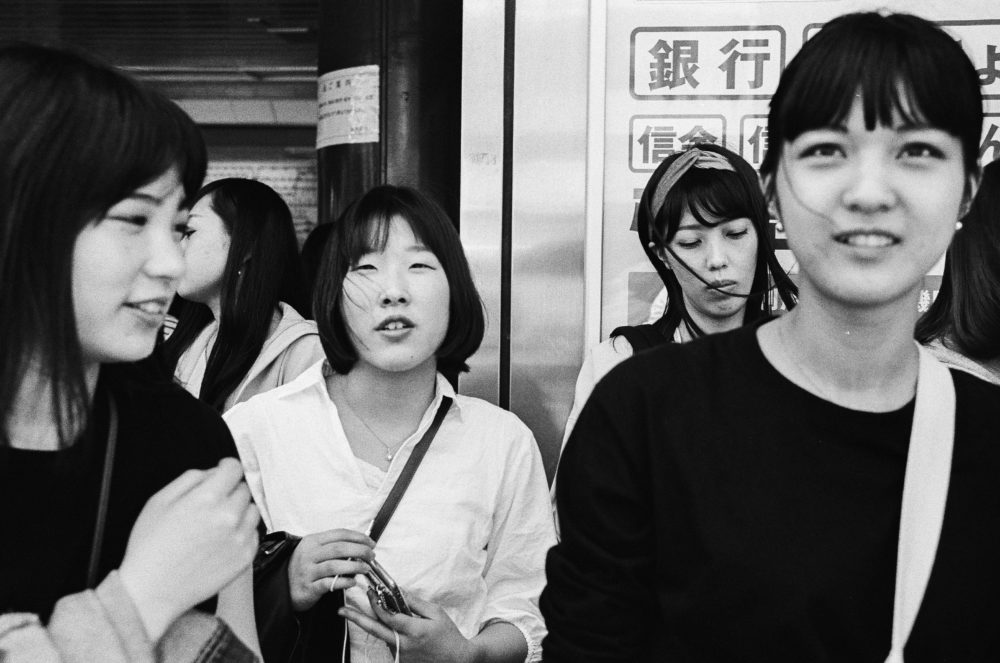 When he says started, he means it. With no formal training or hands-on camera experience, Jamal initially utilised his phone to capture the imagination by snapping another of his passions. ‘My primary interests in life are basketball, photography and sneakers. That’s kinda how I built my following, taking photos on roof tops and stuff. I had a lot of sneakers that other people didn’t have. I’m pretty sure you’ve seen it now, where people are sitting on, say, the ledge of a building, showing off their sneakers? I started doing those about three years ago, when I first began taking pictures’. 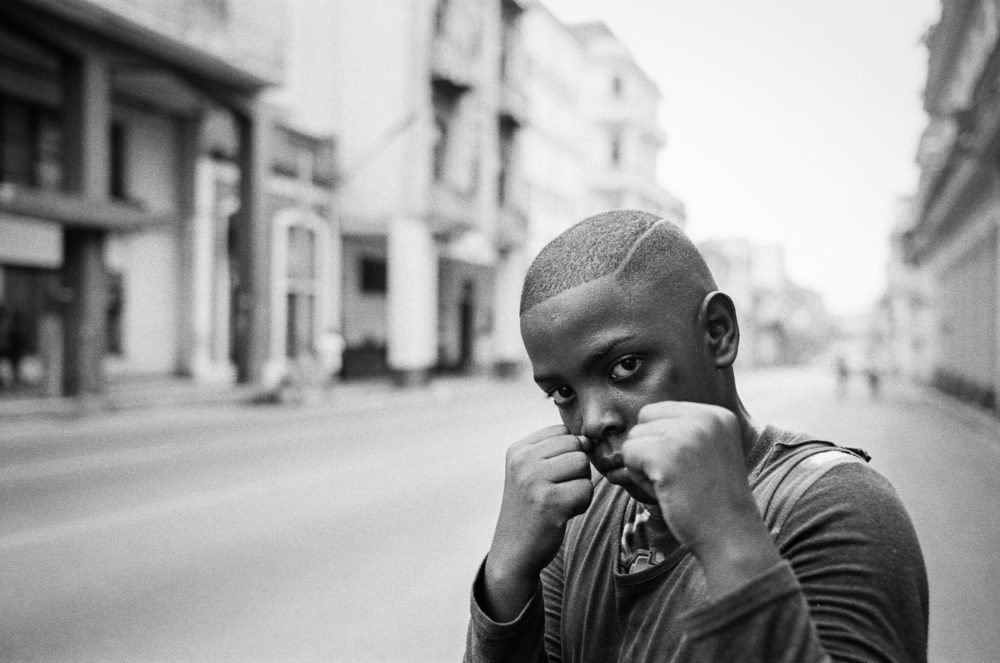 After seeing a random image of a pair of shoes, hanging from a helicopter, the young hopeful had somewhat of a Eureka moment on his quest for ‘likes’ and social media impact. ‘I was like “yo, what if I went to a bunch of rooftops and took all these pictures of rare sneakers with, like, crazy views?”. The likes of Hypebeast and Highsnobiety quickly clocked-on, reposting the staged scenes on their own accounts and blogs. It brought legitimacy to the @jayscale profile, but was only the start of a relationship framing trainers. ‘I wanted to shoot for the likes of Nike; part of it was showing my collection and what I could do with them’. Fittingly, the worth of Jamal’s footwear rarities allowed him to jump to the next level on the photography front. ‘With the iPhone, I was just practicing. Symmetry, editing, spacing, all that stuff. People were like “you should get a camera”, so I gave it a shot.’ With little in the bank but with a bedroom full of pumps, it made sense to trade a few Jordan’s in pursuit of a potential career. ‘I sold like fifteen pairs, got a seven-hundred dollar camera ,which was alright, and also bought a MacBook Air, to edit. Then a sneaker store called Livestock approached me over shooting their product. That was my first real, professional job. They were paying me to take a few photos a week’. Again calling on his entrepreneurial skills, Jamal struck up a deal with the outlet to improve the quality of his work. ‘I was never going to get a professional camera with what I was making, so I asked if I committed for a whole year, would they invest in one for me. They thought about it and were down. That changed everything’. 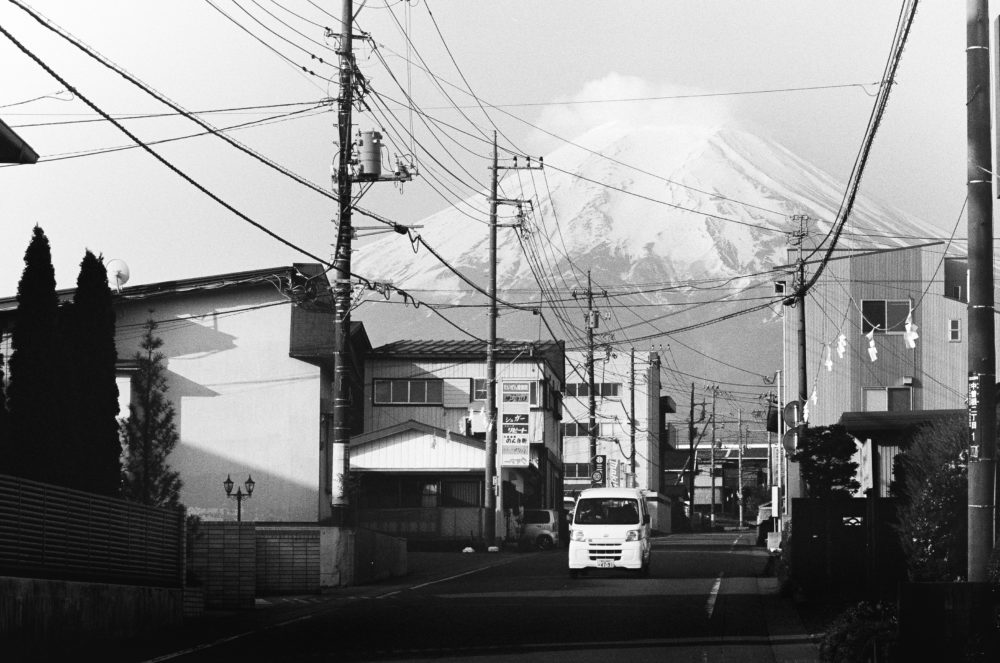 In October 2015, following a number of NBA assignments in his native Toronto and now armed with a Leica M6, a landmark job arrived for the brand he’d always courted. ‘I was lucky enough to shoot Kos (skateboarder Eric Koston) at the Jordan Headquarters, nobody knew it was happening. Nike flew me to HQ where I met him and Mark Parker (Nike CEO). They were picking the shoe they wanted to do and I knew from the conversation it was gonna be a Jordan 4 or Jordan 1 low, but they were like “once you leave here”… so I took the photos and said nothing’. 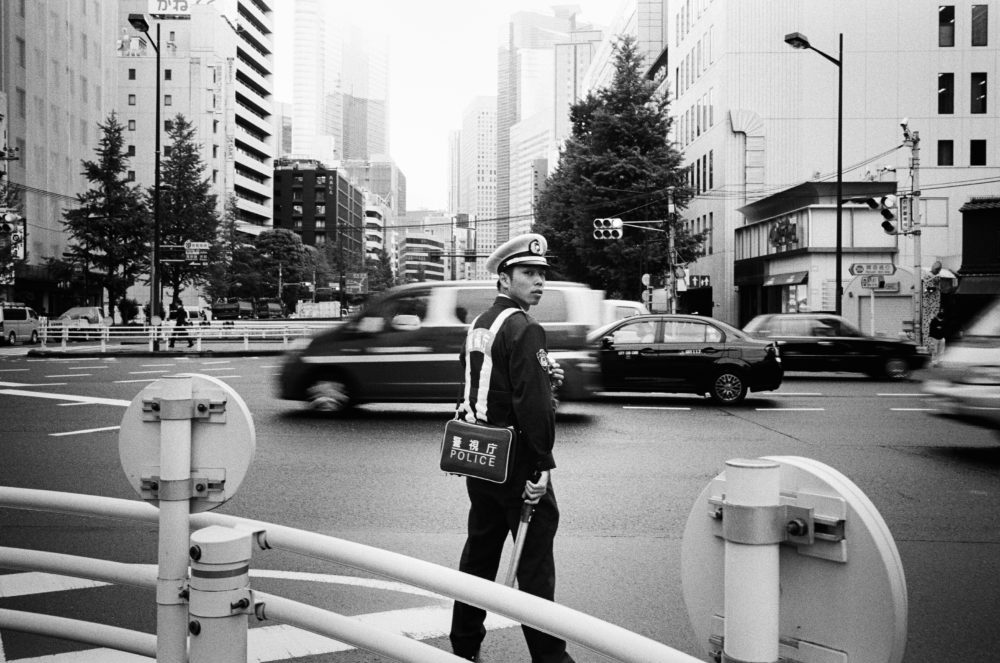 With on-going projects for major brands and a month long assignment recently completed – shooting for the basketball camp Giants of Africa – allotting hours to the personal book can prove tricky. ‘I try not to let things annoy me. That’s the stuff that buys me time to travel. I do this, then I go home and do that. It’s tough for me sometimes, to be home, not in the streets shooting. But it’s a process. I don’t get paid right now for this, I spend a lot of money just figuring it out. At times, I’ll spend money and comeback with nothing. But I’m learning’. 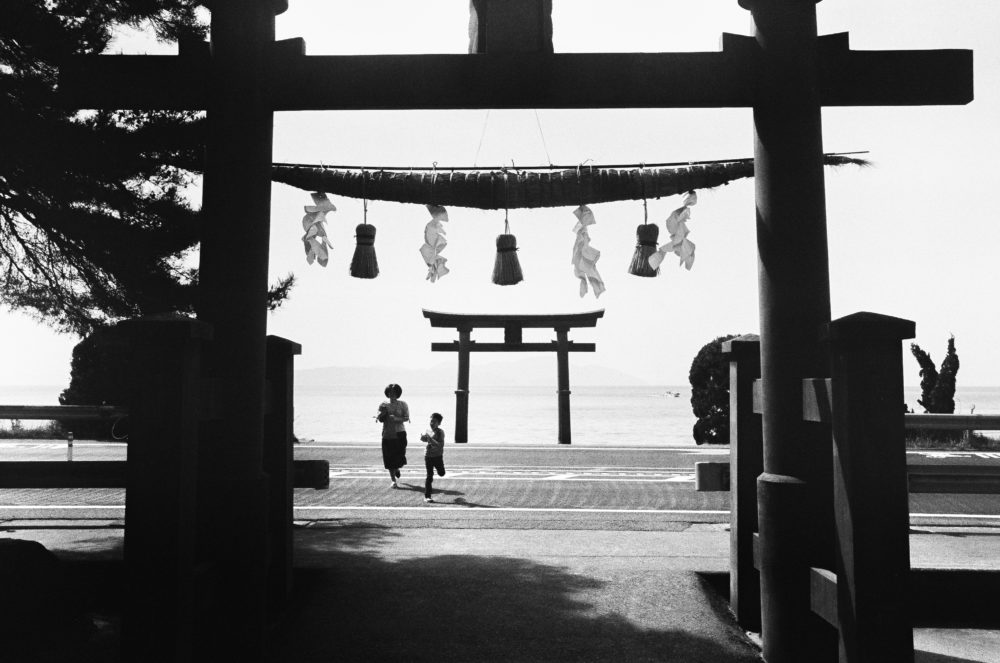 And what about Instagram, the platform that helped kick things off? ‘The photos I post there are not really the ones I consider great, but they’re, like, extra pictures. I’m going to different places in the world and I feel I can give people a first-hand experience, through my photos. When I was starting, I was only thinking about the square. But if every time I take a photo I shoot with the intention of being square cropped, then I’m shooting for other people, not myself’. 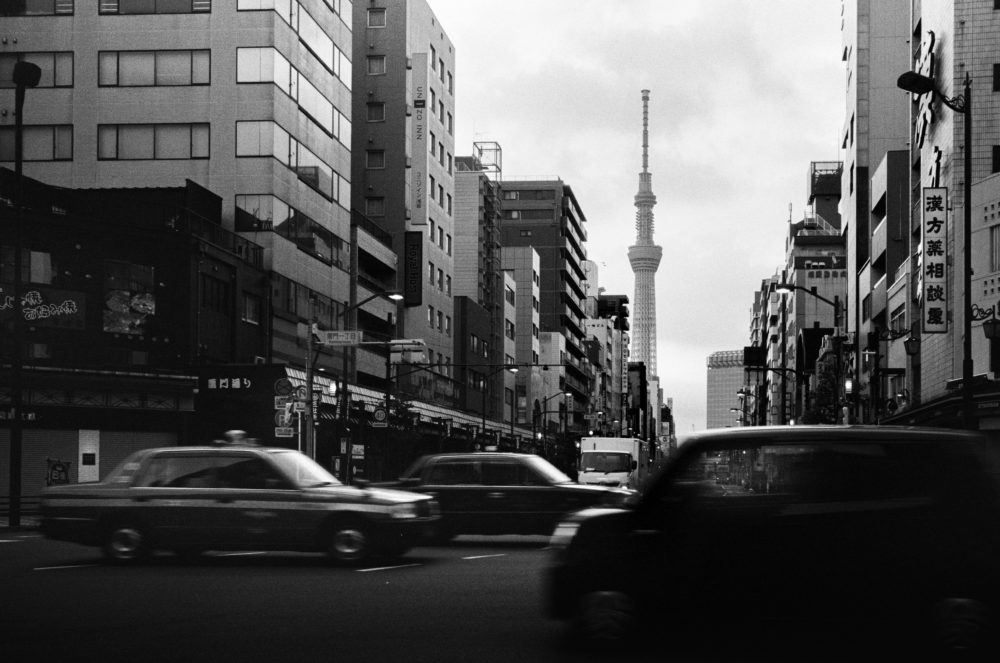 If the samples shared by @jayscale are anything to go by, the finished book will showcase a rich array of striking and inspiring photography. It’ll be some time before Jamal Burger’s forced to sell another pair of his rare sneakers. 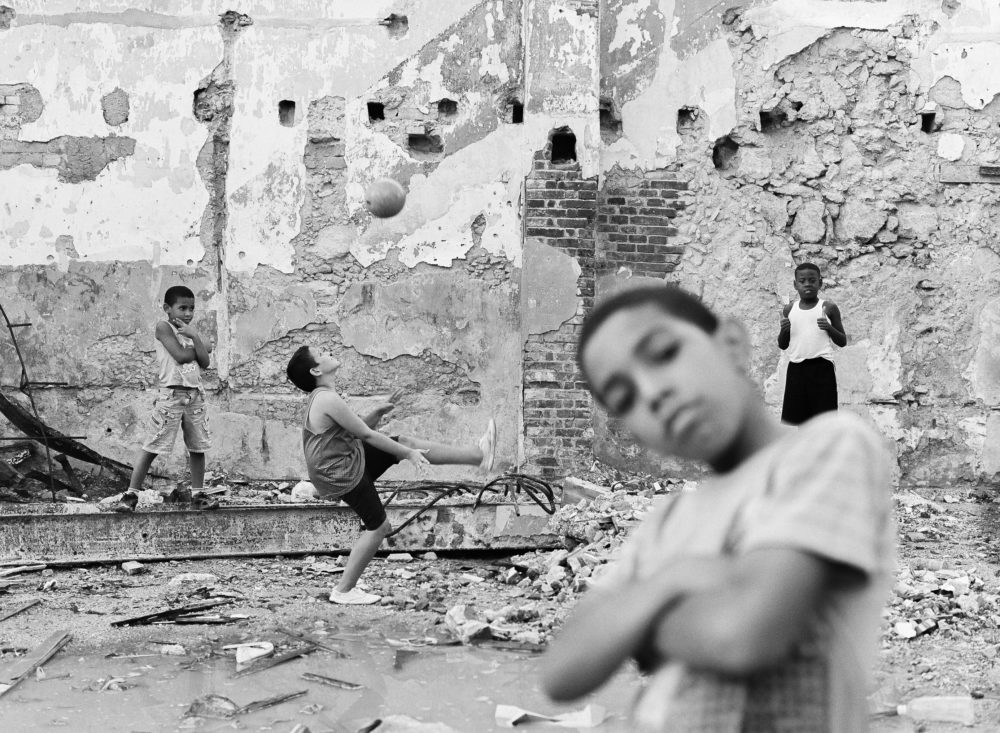