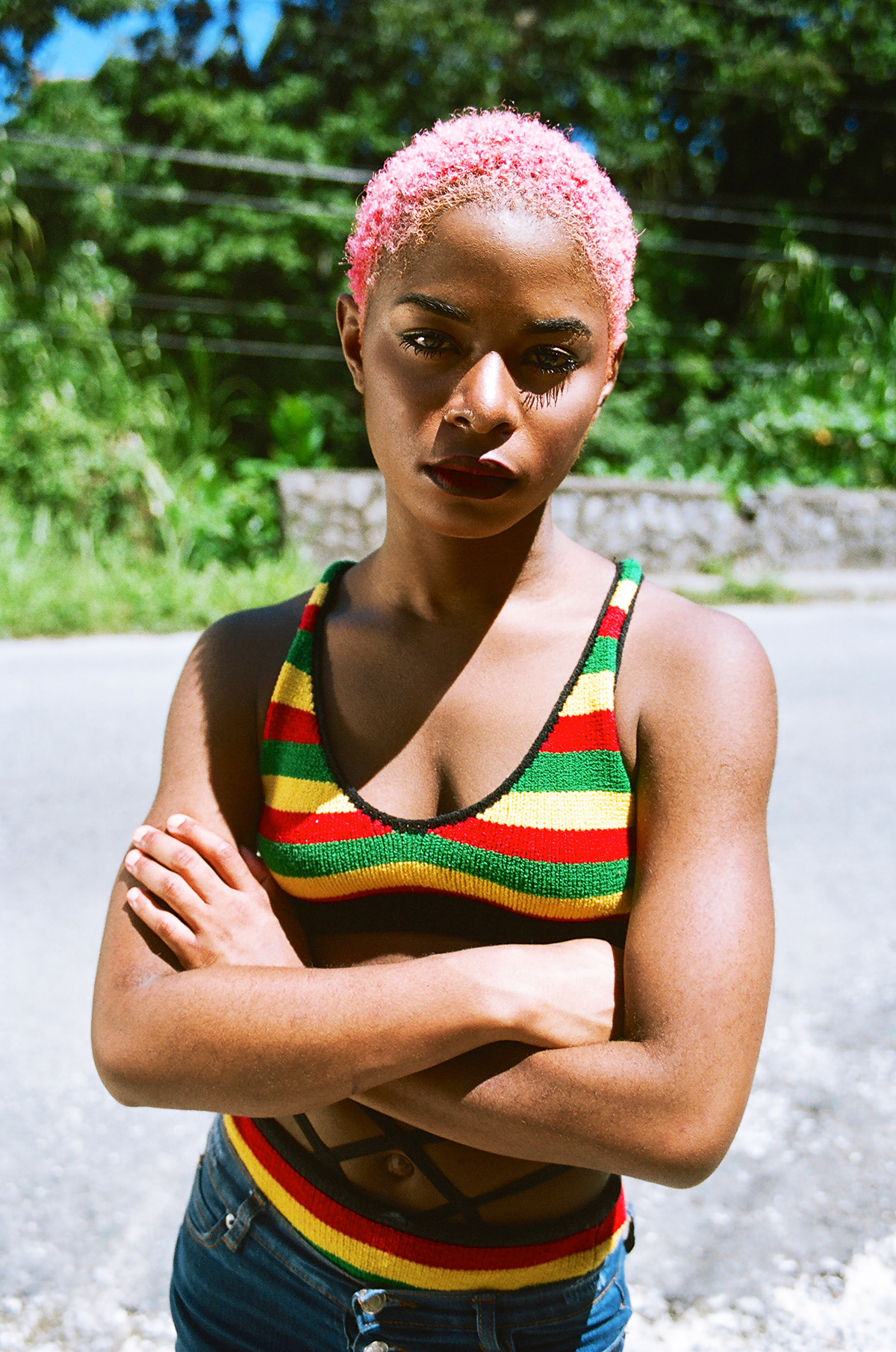 The Caribbean Island of Jamaica is the home of Do-It-Yourself style. And Savannah Gee Baker’s captures of the street style of the Parish of Portland  — on the island’s lush North East coast — demonstrates that spirit perfectly. Savannah was educated in New York and England but Portland is the place she calls home. She’s made it her mission to give the region the style props it deserves. 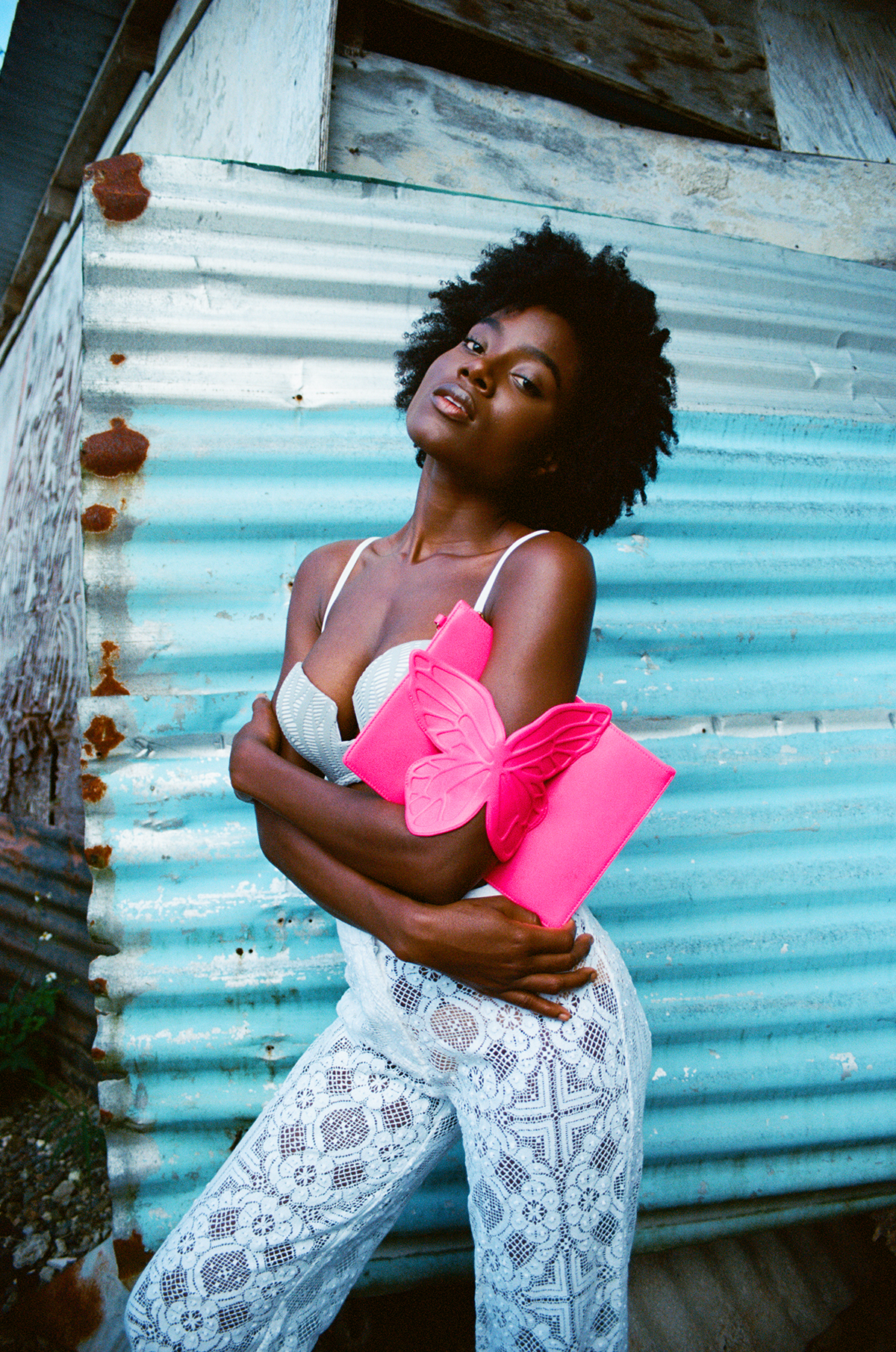 Jamaica is a huge influence on style around the world but the country has never been given its due props. The area I grew up in and the people in the community are family. My favourite thing about Jamaican style is that although the island is small, you will never see people with identikit looks. Many people have their pieces tailored and customised to fit. That makes them unique. 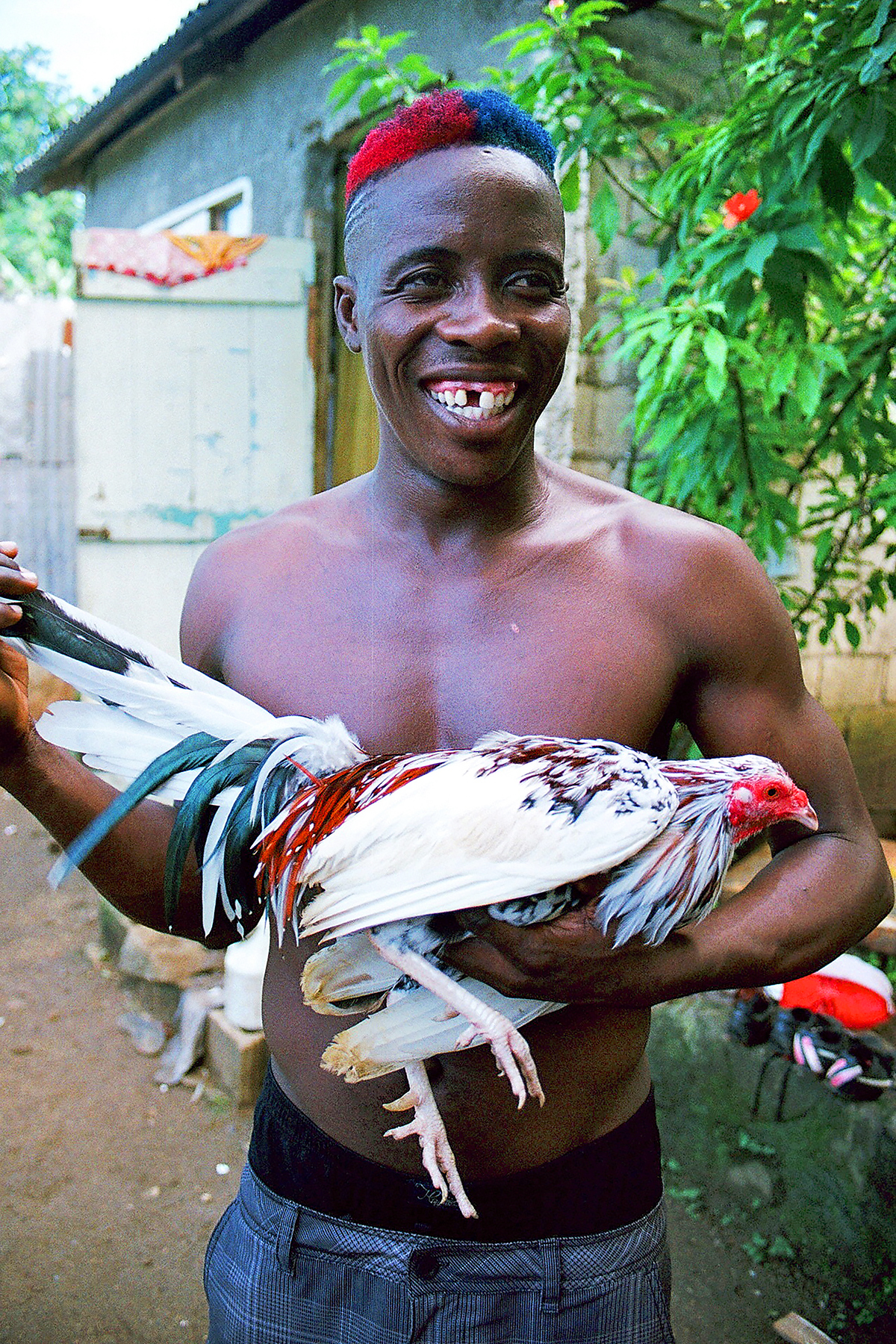 Jamaicans can take anything and make it stylish. The ska artists of the 1960s from the island liked lean suits and thin ties as they originated from big bands. They wore suits on stage then added their own identity, such as hats that were too small, or trousers that were too short. In the 1970s Reggae artists such as Bob Marley helped turn sportswear into fashion.  Jamaican women love body-conscious clothes, which they take to the extreme — and designers like Versace took this look to the catwalk. The red, gold and green of Rasta and Jamaica are appropriated all the time and in so many ways. 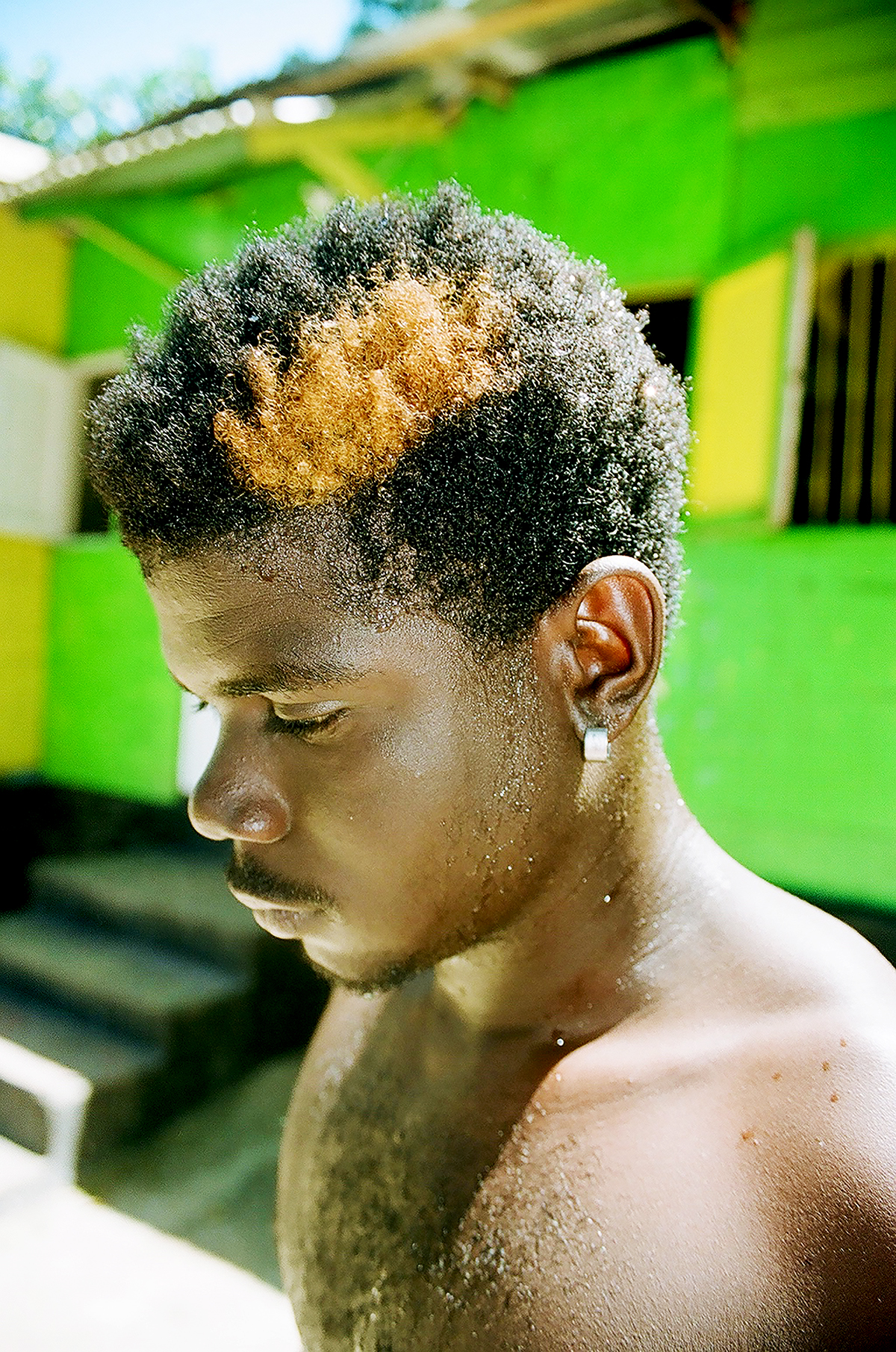 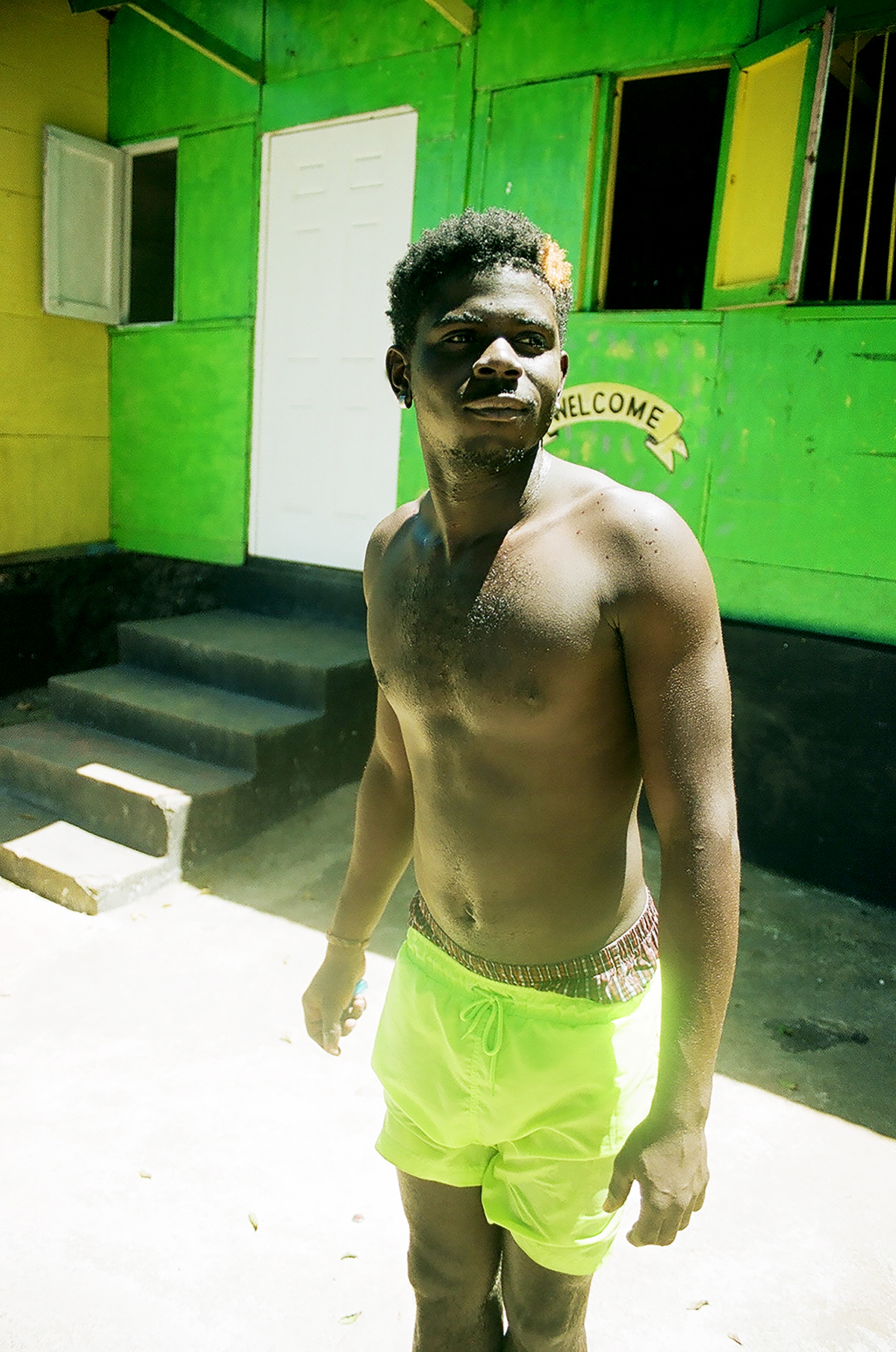 Many Jamaicans will say they that Portland is the Parish they love the most. It is relatively safe, the people are lovely, trustful and supportive. There is a country vibe to the east of the island that’s very different to the busy, hustle-heavy feeling that you get in places like Kingston. As there is no local airport at Portland, it is not overly touristy and people that go really want to feel the island and not have that all-inclusive hotel thing. The whole area is very lush and jungle-like, as you get enough rain there to feed the earth. If you want a true flavour of the style of the Jamaican people, then head straight to Portland. 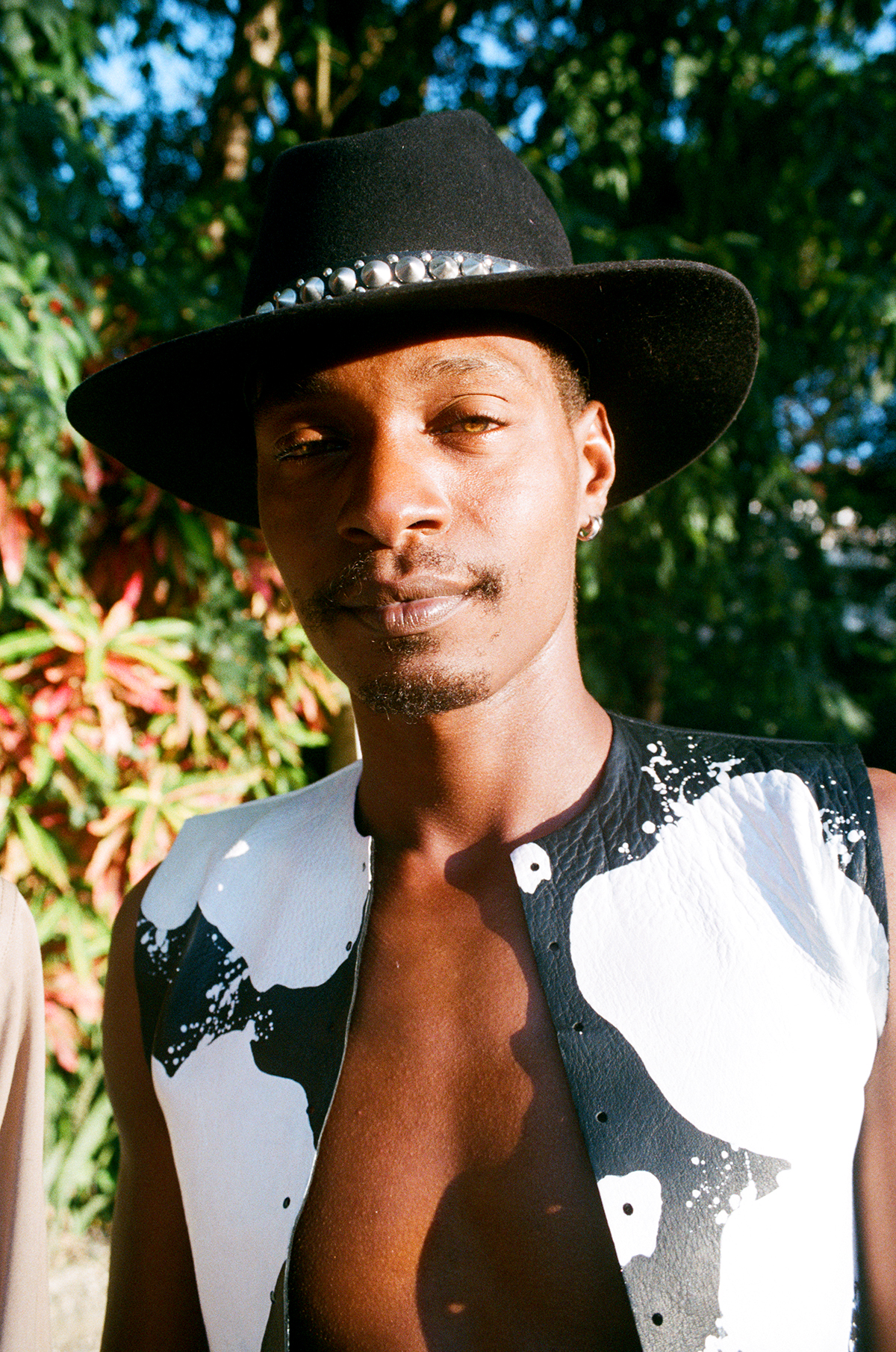