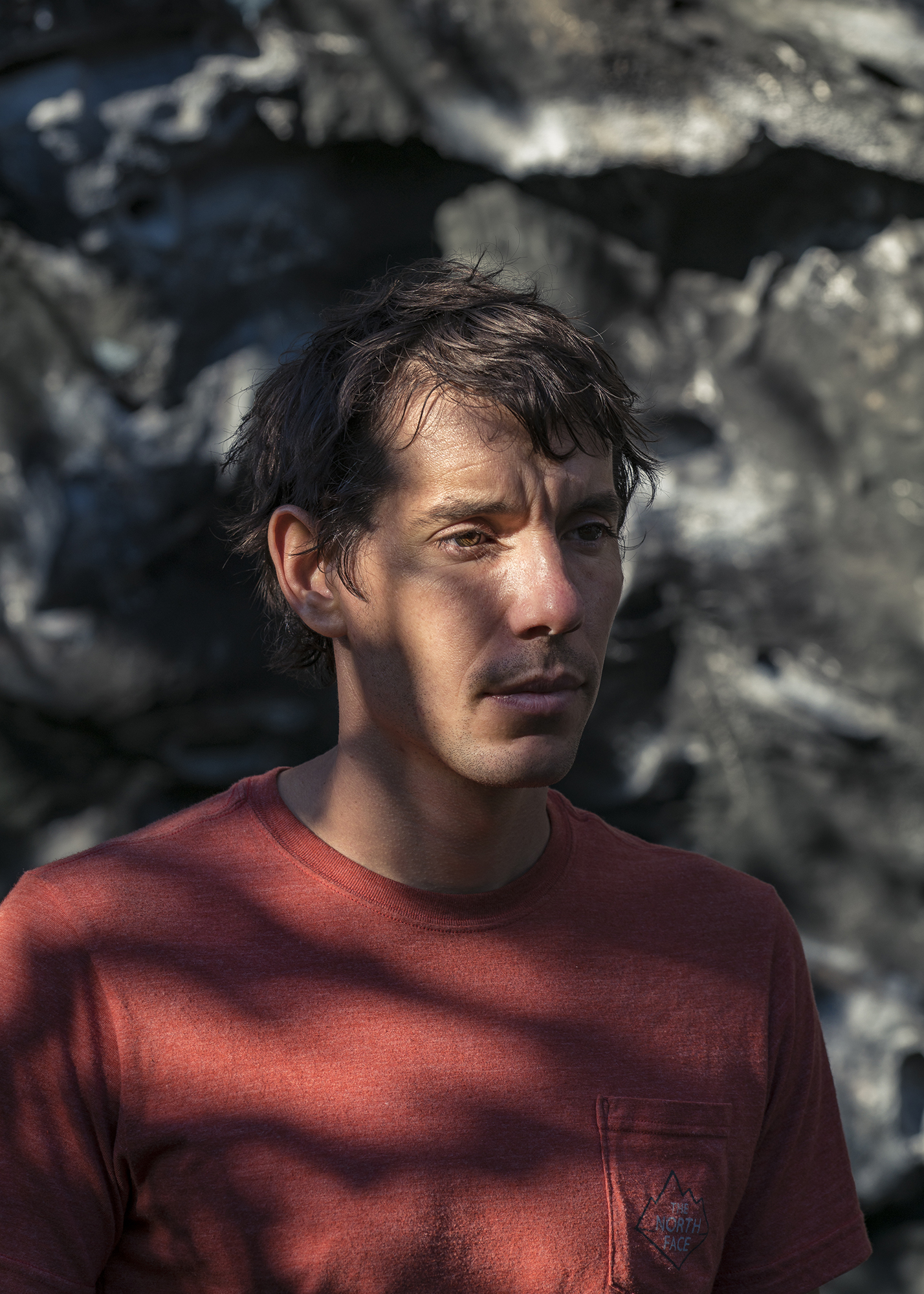 On June 3 2017, Californian Alex Honnold climbed El Capitan, the three thousand foot wall of rock that towers above Yosemite National Park, in a little under four hours, without a rope.
This was one of the most audacious physical feats attained by any human in history. But Alex’s achievement is not just an act of supreme physical prowess and a performance of awe-inspiring mental fortitude — it is also a watershed moment in the history of outdoor culture. [caption id="attachment_40773" align="aligncenter" width="1334"] 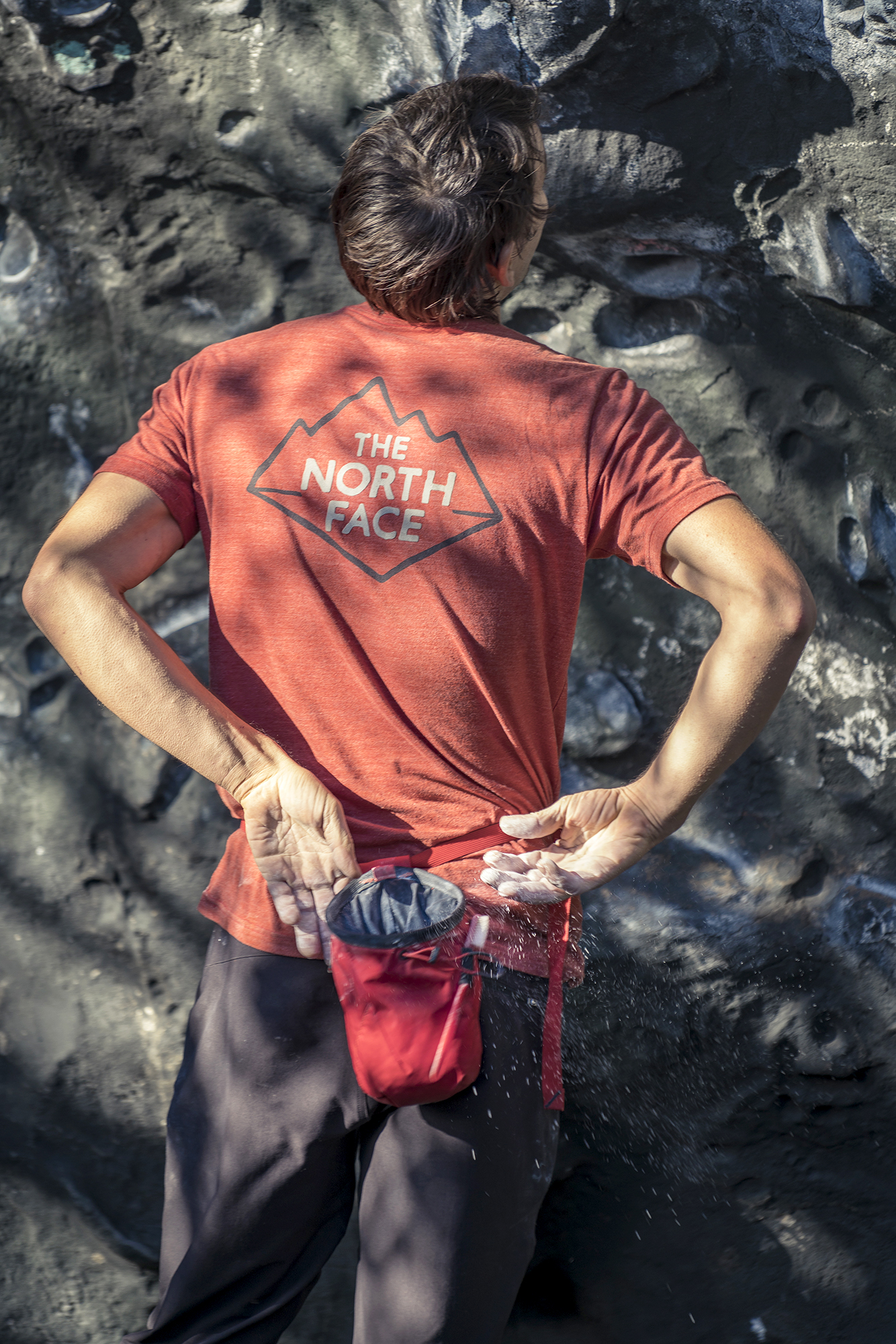 Alex Honnold, at The Castle, London.
Tom Jamieson for Huck[/caption] Because El Cap’s awe-inspiring physical presence is matched only by what the place means to people. El Capitan is where the culture of the outdoors has defined itself. It is where the cult of the climbing dirtbag took root, and where this van-living, lean-limbed sub-genus of the human continues to flower. El Capitan is a place of pilgrimage. Alex Honnold now resides at the peak of its panoply of heroes. And he remains a dirtbag for life The story of El Cap’s influence reaches way back to the middle of the 20th century, where a small coterie of outdoors folk — resolutely at odds with the flow of America’s chrome-clad consumerist dream — camped out and attempted to carve out a renewed definition of what was humanly possible. The ragged and iconoclastic American climber Warren Harding captained the team that made the first ascent of the formation in 1958. Harding’s crew led with iron pitons, wool-dyed tactics and a battery of improvised hardware. Though far from minimal in any dimension, this was a groundbreaking achievement in itself and it went on to precipitated more than a half-century of heroics. This culminated in the summer of 1993 when Lynn Hill, one of the greatest rock-monkeys of any gender, climbed El Cap free for the first time in a single day. Though she used only her hands and her feet to climb the wall, she was tethered to a rope, which was hooked into the wall for protection. In the past 24 years, only twenty people have matched Hill’s pioneering effort. 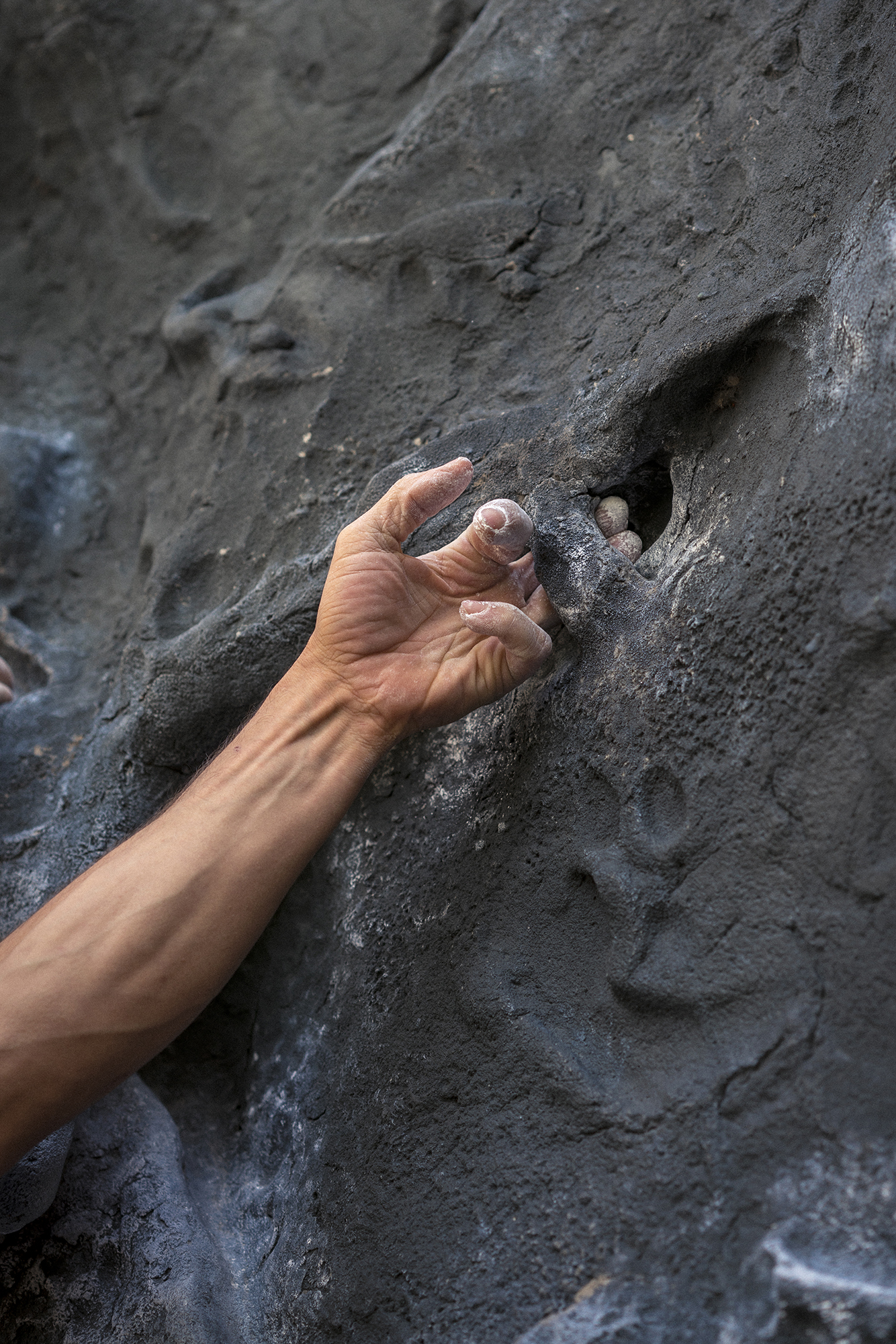 I’m feeling pretty stoked out of my gourd,” said Alex Honnold from the top of the Freerider — the El Cap route he had just negotiated in a little under four hours using nothing but shorts, a bag of chalk and a pair of rock shoes. This pared-down feat of skill, strength and bravery, exemplifies the simplicity of Alex’s existence. In 2007 he moved into a Ford Econoline, a long wheelbase cargo van, which allowed him to travel constantly. Beyond his adventures across the American West, Alex climbed all over the world, accomplishing an impressive number of ascents including a free solo of Moonlight Buttress in Zion National Park (a 1200-foot sandstone crack), and the Regular Northwest Face of Half Dome, a 2200-foot line up the iconic Yosemite dome. “You can’t follow the weather if you’re living in a house,” he tells me. Last year, he upgraded to a Dodge Ram Promaster, a cargo van with a slightly longer wheelbase than the Econoline. He also bought a house in Las Vegas, where he has spent less than fifteen percent of his nights since the purchase. After making one of the most impressive ascents in rock climbing history, he’s been on late night talk shows; there’s a high profile movie coming up about his life and his achievement — and numerous other commercial gigs are in the pipeline. Still, Honnold maintains a monastic sort of existence, travelling in the wagon and climbing constantly. 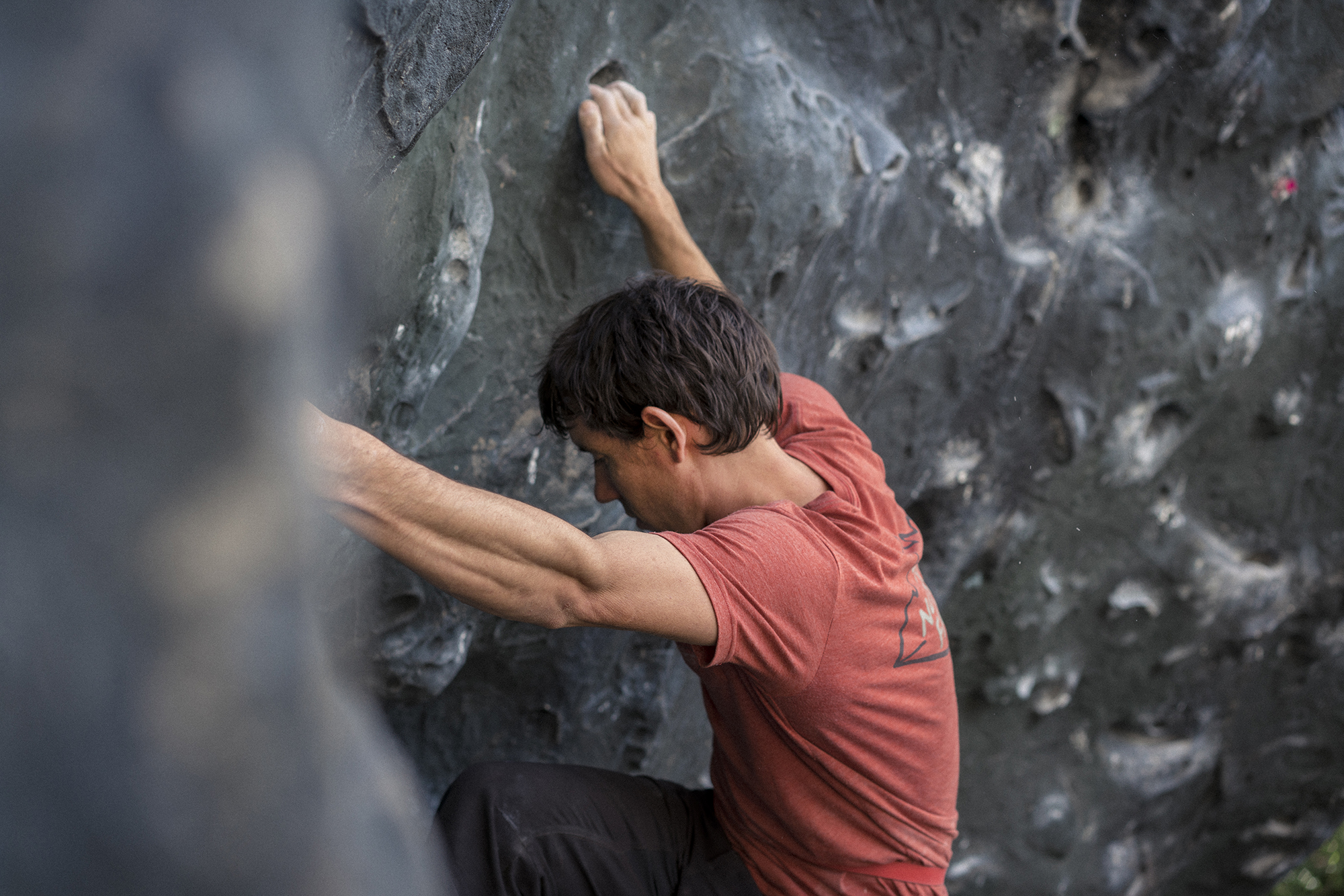