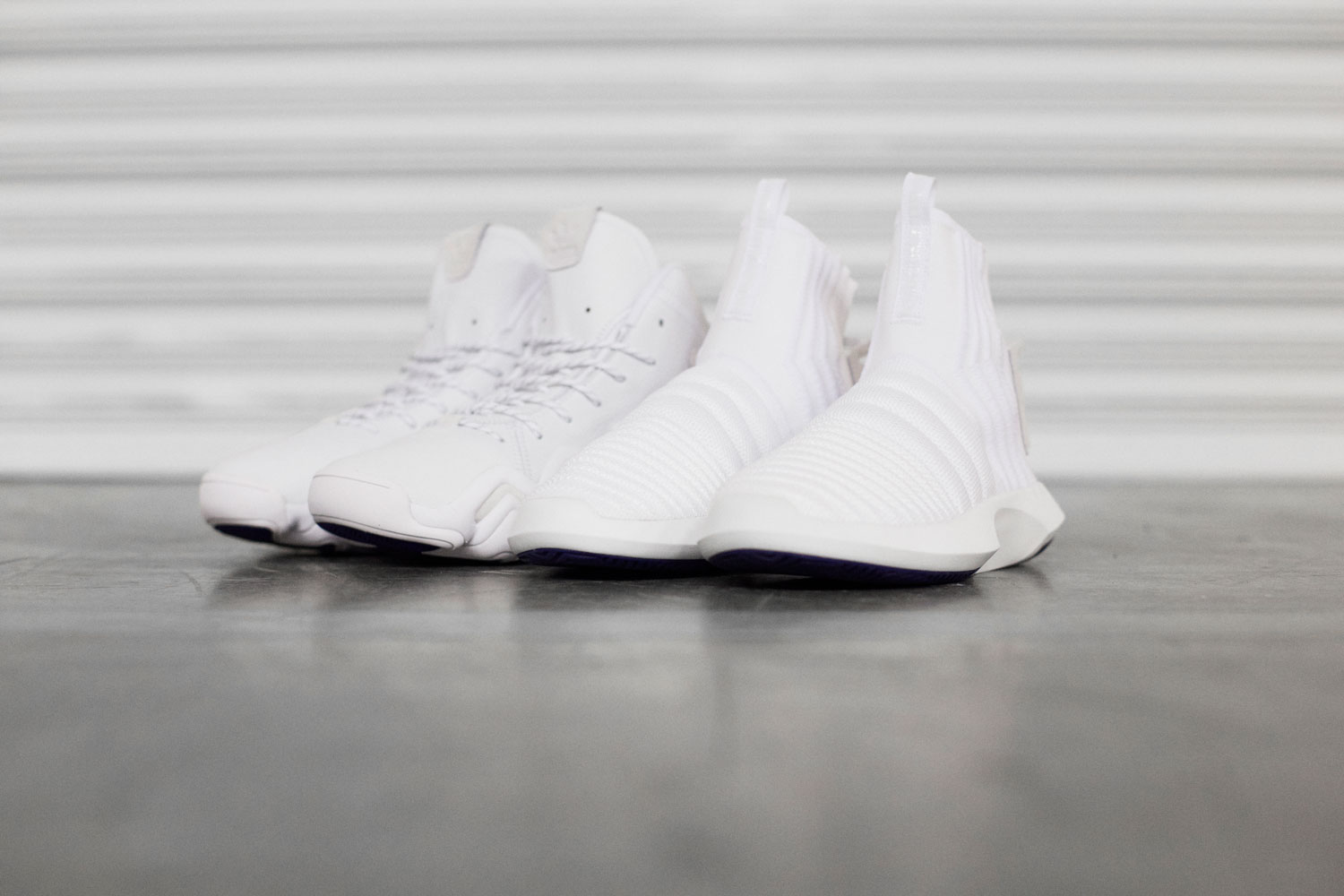 While LA enjoys the festivities of NBA All Star Weekend, we've decided to look at the basketball roots of street fashion here in the UK. 1992 marked the rebirth of the sport as a global game, with iconic USA Olympic squad dazzling the world with their flying aggressive play. The "Dream Team" instilled hoop dreams into the hearts and minds of many around the world. Every culture has since incorporated parts of the basketball aesthetic to show their appreciation for the game in their everyday lives. Nike Air Foamposite: Shop Now The Nike Air Foamposite was a shoe ahead of its time, showcasing Nike's futuristic foamposite upper that uses the wearer's body heat to create a one-of-one fit for maximum lockdown. The Penny Hardaway signature, which still features his one cent logo on the tongue, became footwear of choice on the streets of Washington DC, as the material allowed for the implementation of loud colourways that allowed people to express their own unique flair. 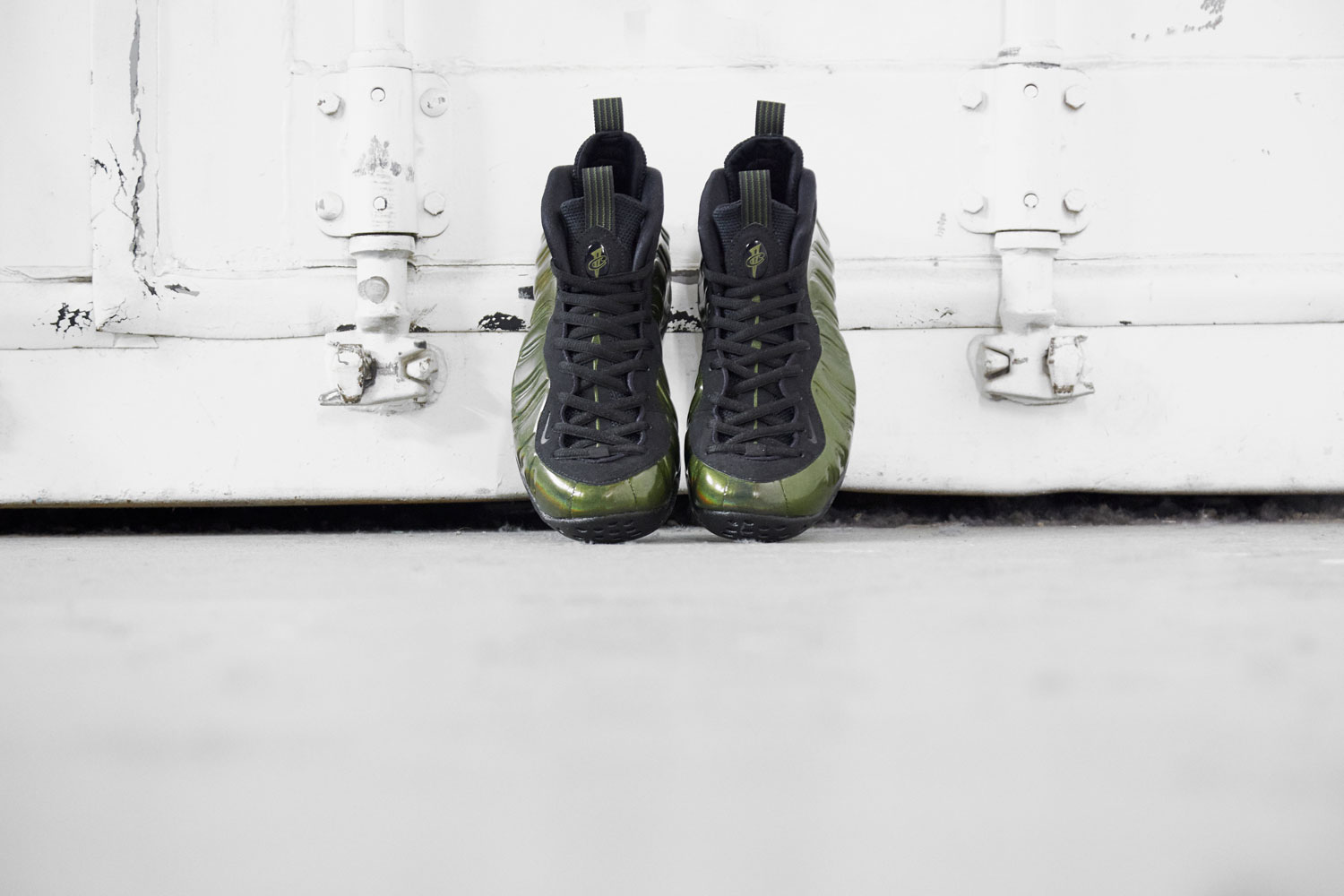 The first basketball shoe to feature Nike Air cushioning, the Air Force 1 was the brand's first major foray onto the hardwood in 1982. The demand for the AF1's return after its discontinuation in 1984 planted the seeds for the brand's now standard practice of retro-ing beloved models. While the shoe has been embraced as a streetwear staple all over the world in the 30+ years since its inception, NBA legend Rasheed Wallace wore his coveted Player Editions of the shoe on-court as recently as 2013.

Air Jordan 1 Flyknit: Shop Now The Air Jordan 1 is heralded for its role in crafting the revolutionary reputation of “His Airness” by drawing NBA commissioner David Stern’s ire for violating uniform standards. This Flyknit variant continues to innovate as the culmination of a 2 year process to learn how to mould Flyknit into a more rigid form. Applying Flyknit to the icon allowed Nike to fulfill its commitment to more environmentally-sustainable manufacturing while creating the most comfortable Air Jordan 1 to-date 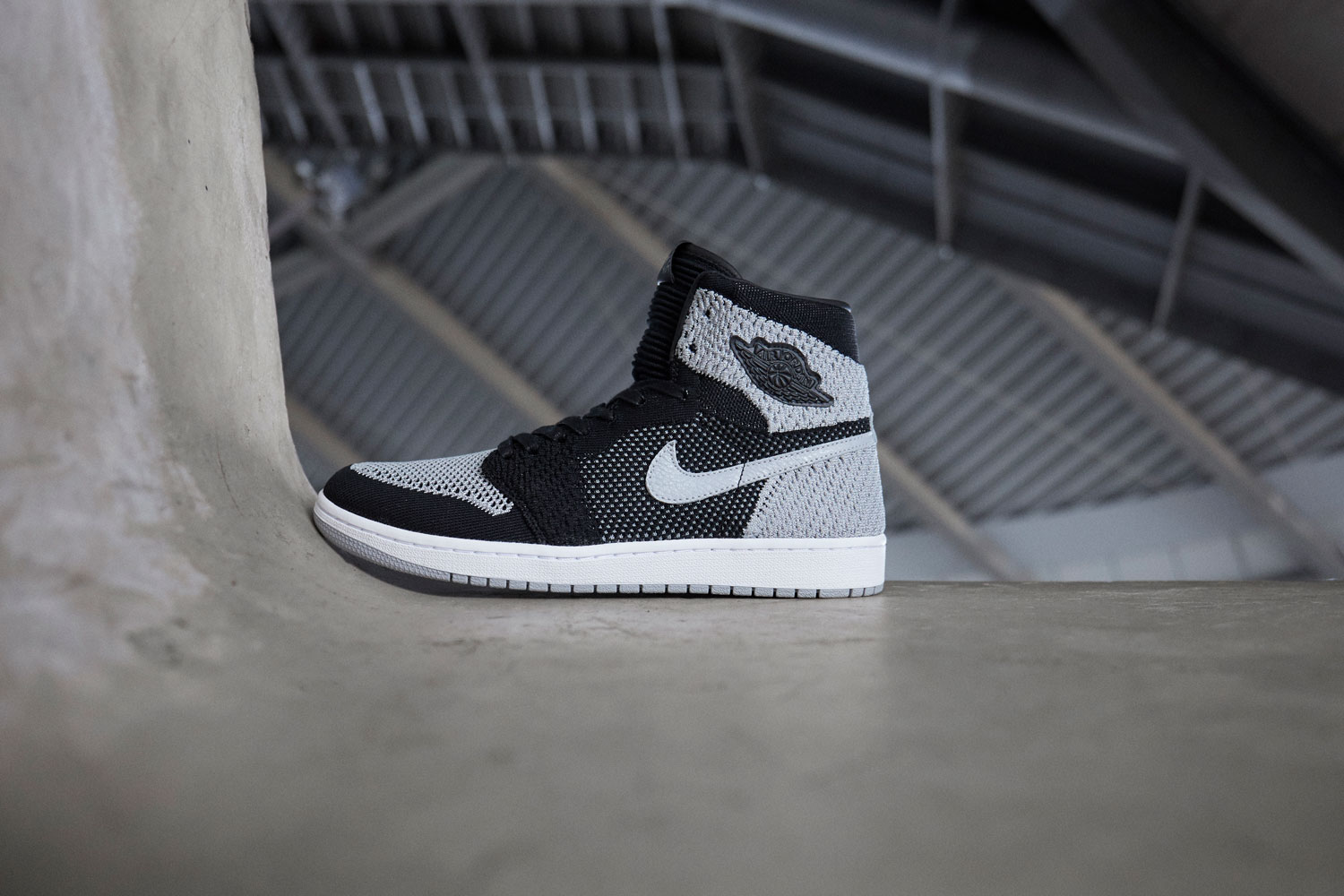 Air Jordan 13 Retro 'Olive': Shop Now After watching Michael Jordan play, Tinker Hatfield was reminded of a "big, powerful, predatory cat" and designed the Jordan 13's unique outsole to resemble that of a panther's paw. Coincidentally, MJ was called 'The Black Cat' by a childhood friend and this design helped to introduce that nickname to the world. The olive colourway seen here was made popular on the Air Jordan 9 Retro as a suede lifestyle variant of the beloved performance model.

Air Jordan Retro 'Golden Harvest' Pack: Shop Air Jordan XIII Shop Air Jordan VI For Autumn 2017, Jordan Brand released the 1, 6 and 13 in a wheat suede colourway. Paying homage to the city of New York - Michael Jordan's birthplace - the colours are reminiscent of the Timberland's so heavily featured in the city's streetwear fashion of the colder seasons. 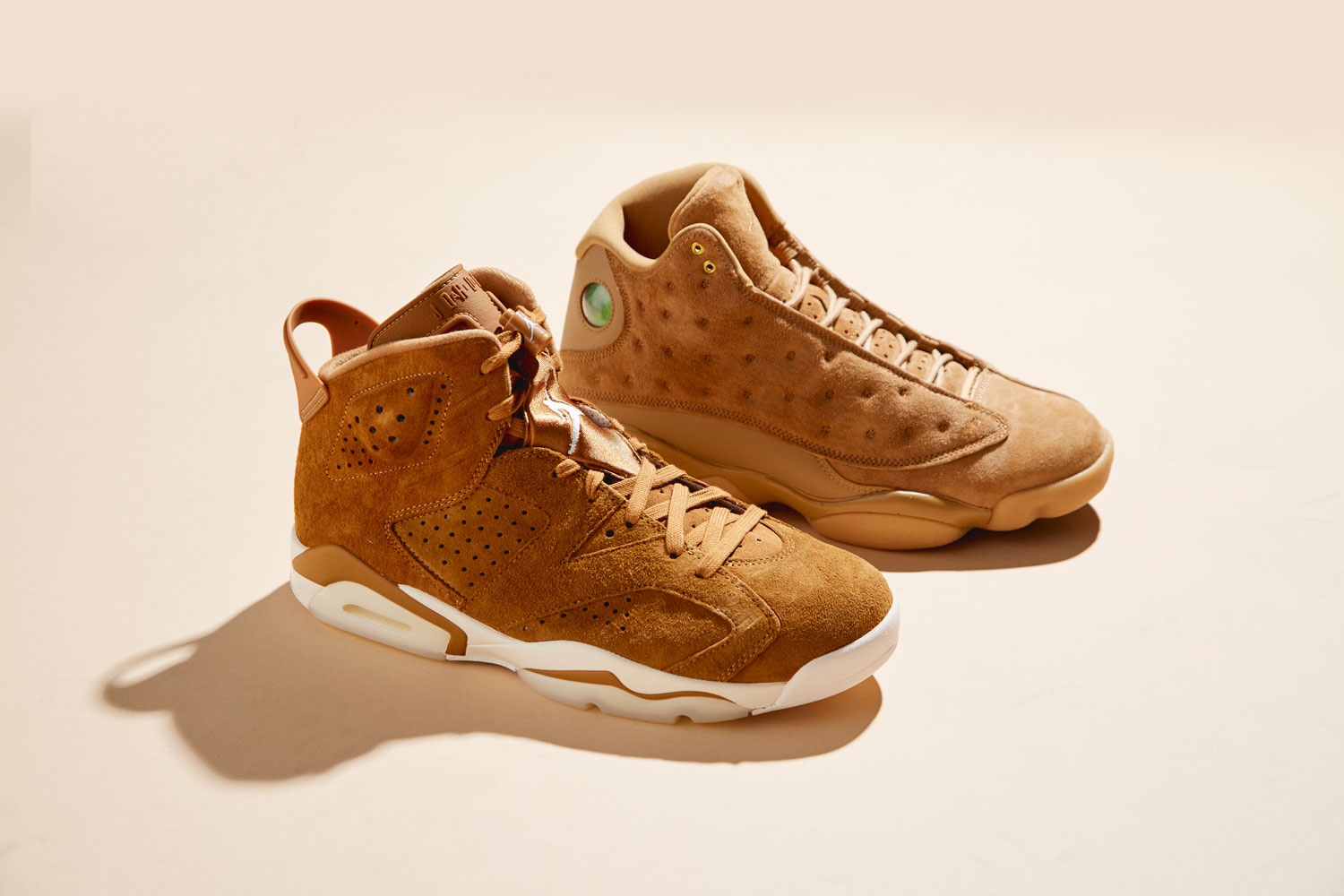 Nike Air Force Max: Shop Now Originally the signature shoe of "The Round Mound of Rebound” Charles Barkley, the bold shape of the Nike Air Force Max embodied the spirit of the player so prominent in 90s basketball. The era of smash mouth hoops oozed attitude that transcended the sport and spilled over into the streets it was played on. 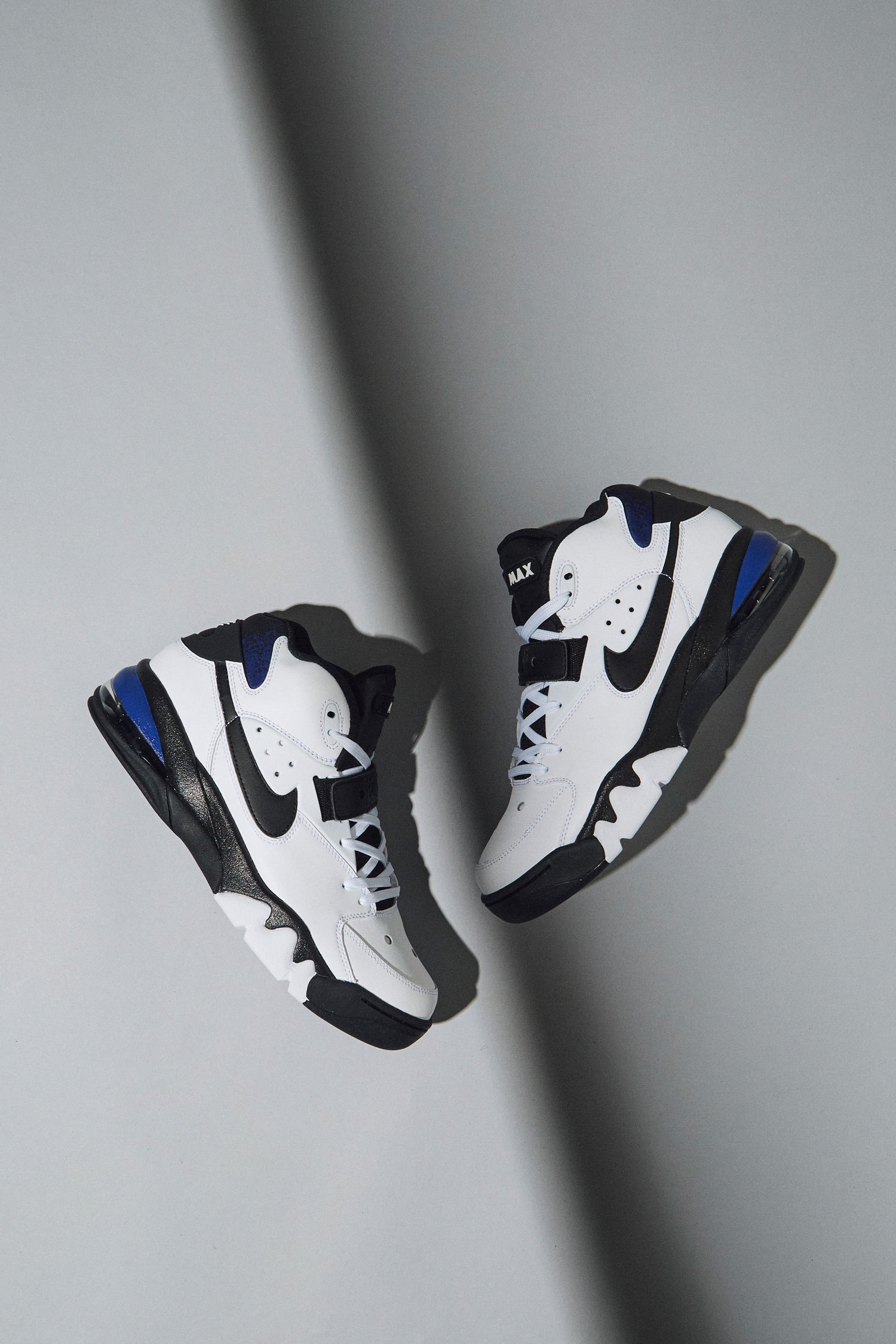