Towards the end of last year, alongside our main roster of mainstay brands, we began introducing a few up-and-coming labels that we believed in and wanted to help support using our platform.  We're continuing to add new labels every other month, each with their own individual identity and approach to streetwear. If you're not too familiar with them already, take a look below and be sure to find out a bit more about the direction these promising labels are heading in. 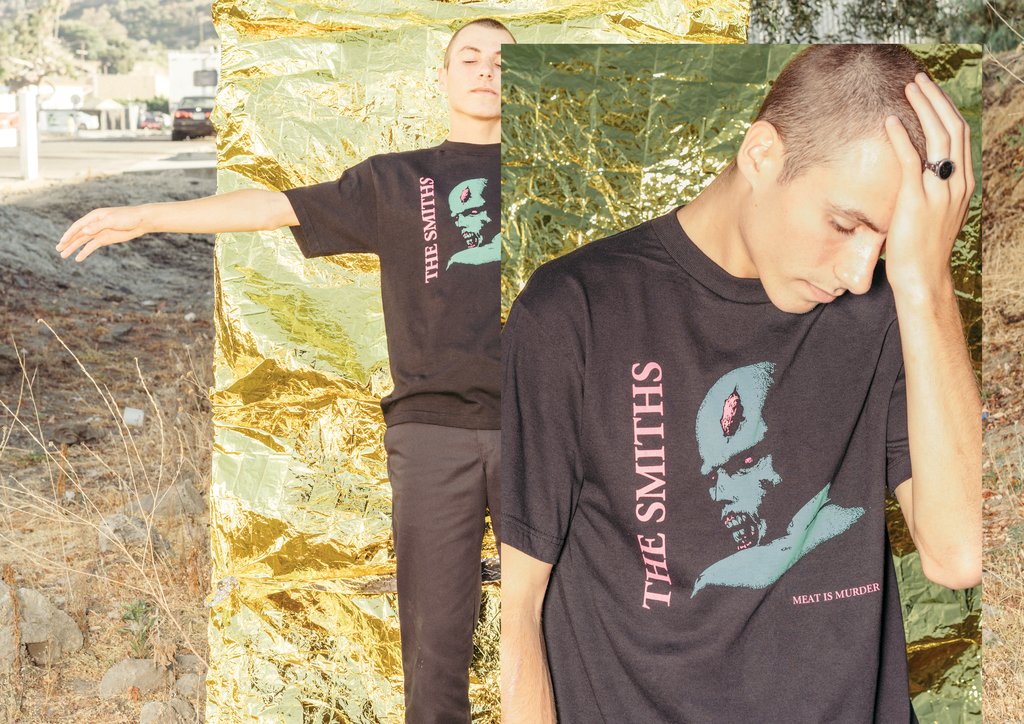 Bow3ry are more than just the clothes they produce, they're a subversive reaction to the oversaturated culture we all live in. Channelling their strong feelings through graphic imagery and playful taglines, their recent Deformer v14 capsule streamlines themes of science, music, politics and films. Available in a range of pastel tones and graphic prints, Bow3ry have produced a selection of apparel which consists of soft cotton tees and seasonally ready hoodies. 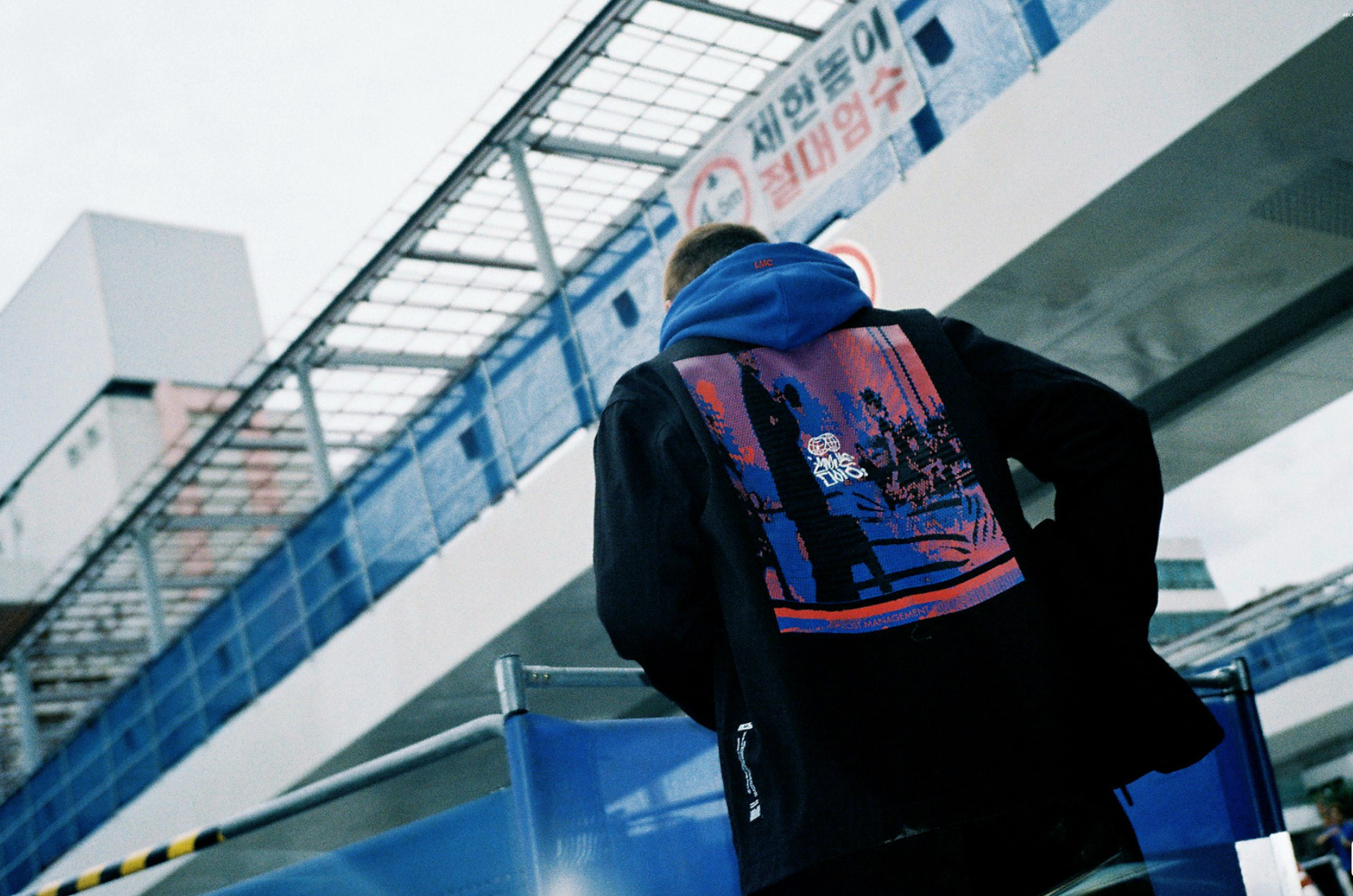 Next up, we introduce LMC, formally known as Lost Management Cities. The Korean streetwear influencers have become renowned for their understated silhouettes, all of which take cues from the varying styles and subcultures found in cities across the globe. Returning with their impressive fall/winter range, the brand has produced a long line of minimalistic apparel which includes graphic offerings inspired by PlayStation, United Airlines and Camel cigarettes. 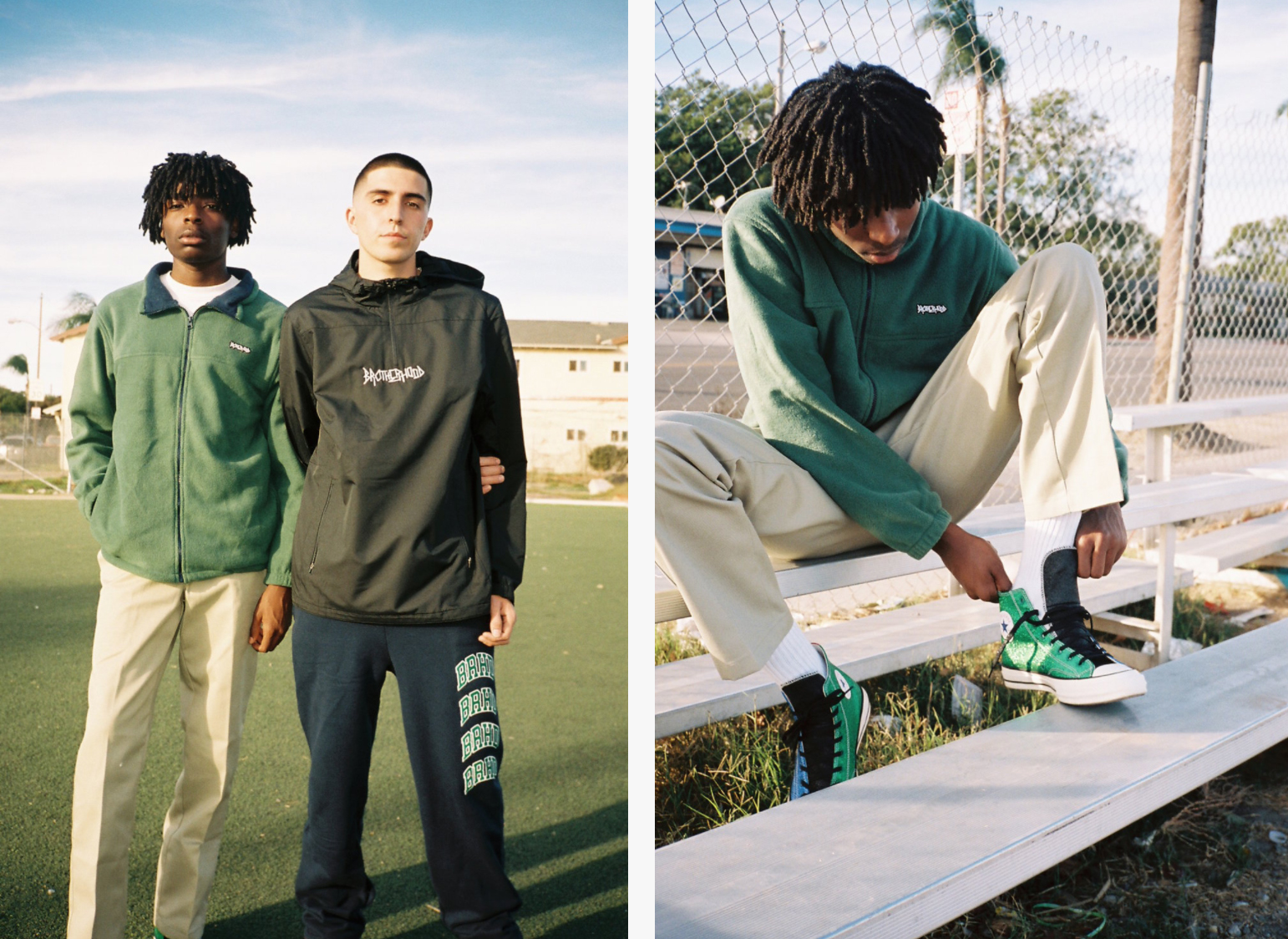 Christian Lennon's Brotherhood brand return once again, providing us with a premium selection of streetwear essentials. A stand out feature of the collection is the brand's collaboration with sportswear giants Champion, resulting in numerous releases being crafted with Champion's comfortable cotton base. Only a couple of years young, the Californian based label have already put forward several strong collections over the past six seasons, with ranges consisting of graphic tees and bespoke cut & sew. 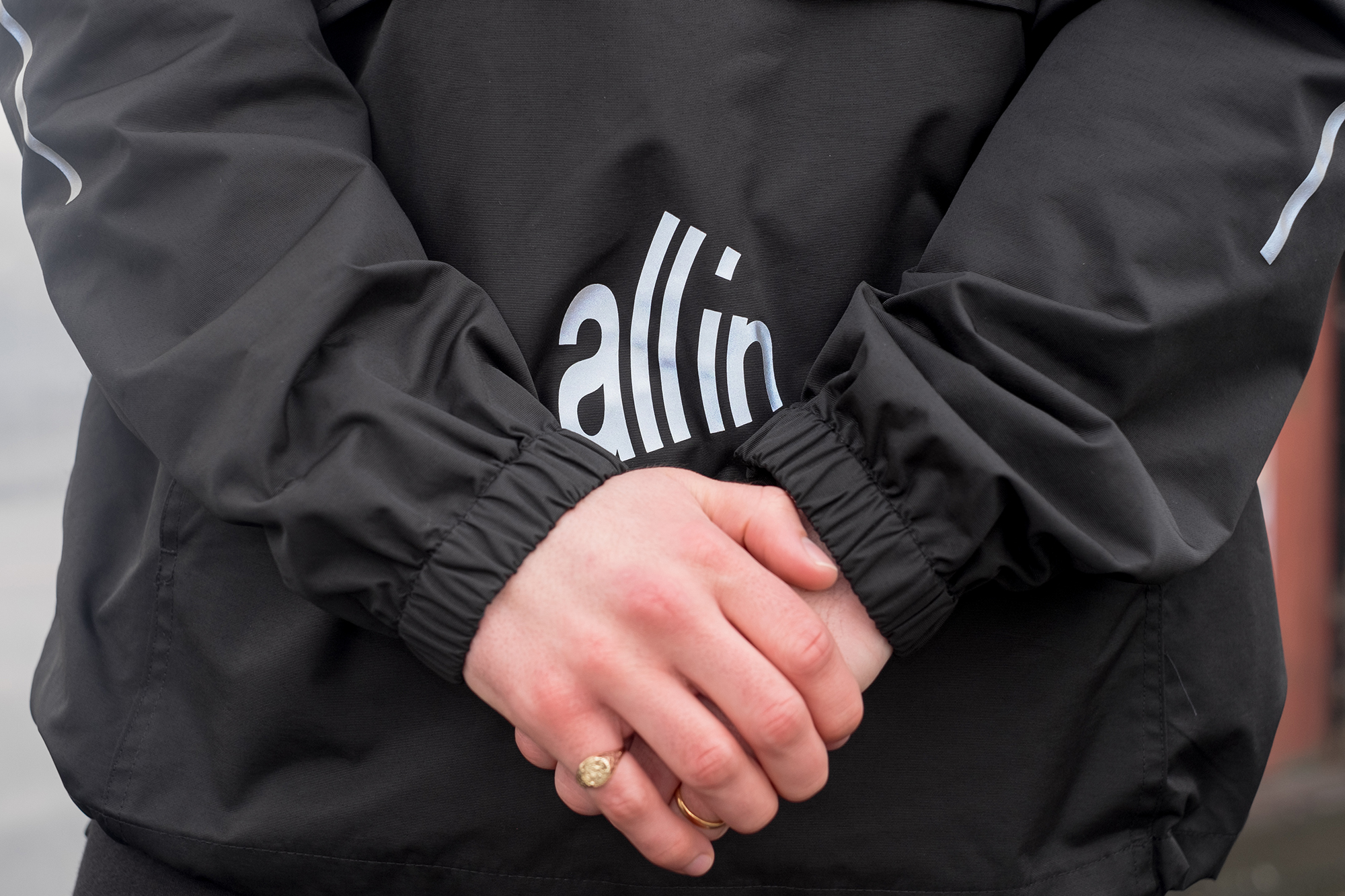 Founded in 2011, Montreal streetwear label all in originally made a name for themselves with their iconic eyewear collection. In recent times however the brand has begun making waves with apparel, and their second capsule delivers an extensive range of anoraks, tees, shorts and hoodies. Another brand to have profited from teaming up with Champion to use as a blank canvas, a selection of their releases boast the brands soft cotton fabric, while other items feature subtle brand detailing and reflective 3M prints. 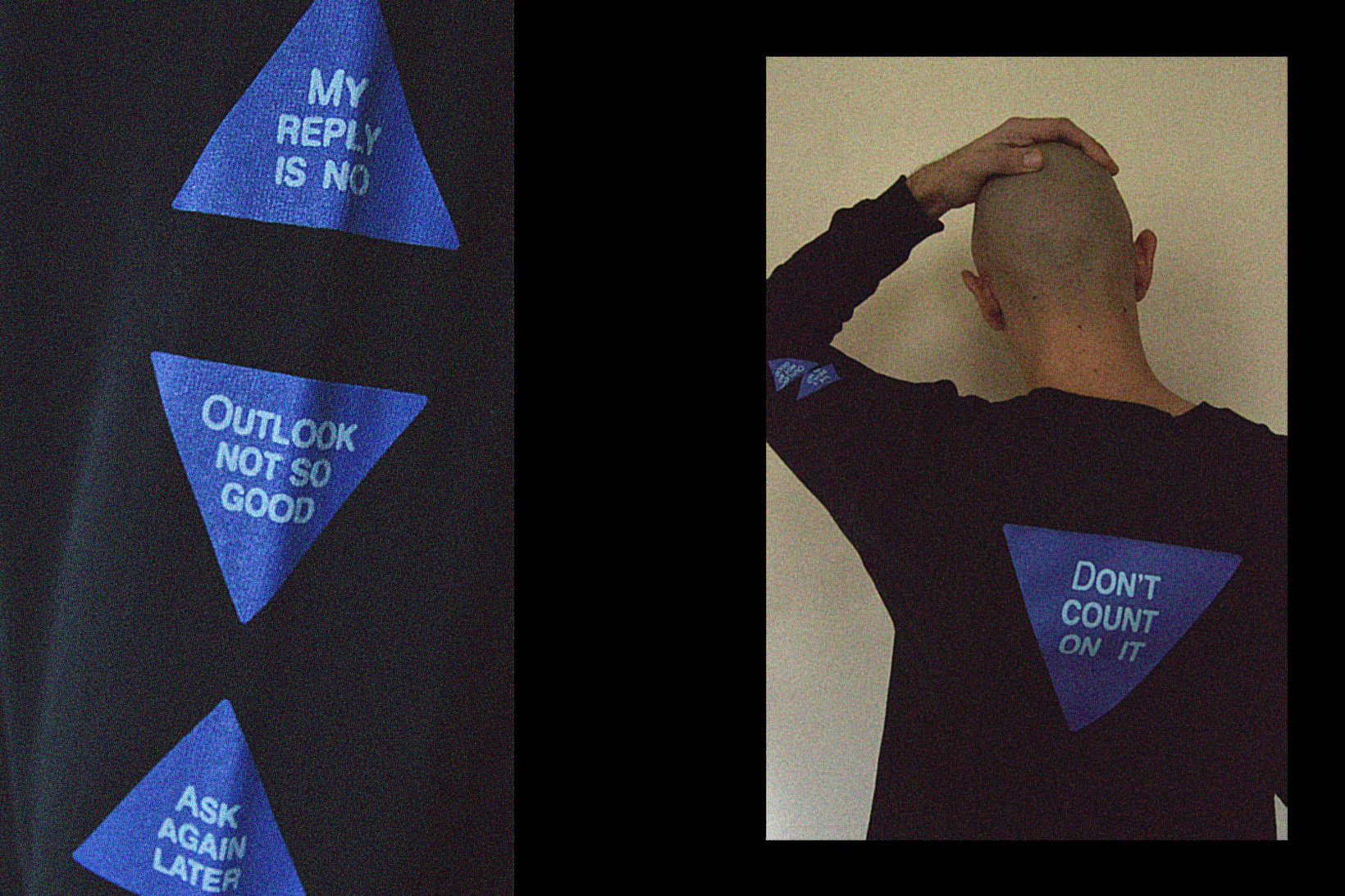 One of the UK's longest-running independent streetwear labels, Leeds outfit INDSCN has evolved into an internationally recognised brand. Their roots lie in the hardcore punk and skate communities, and although they now have stockists in countries as far afield as Thailand and Australia, they've never lost their identity as a brand rooted in the local community. INDSCN's firm DNA has seen them collaborate with some of music's biggest names, including LA rapper Vince Staples and Trash Talk's Lee Spielman. We're looking forward to seeing how the brand develops going forward and what other cultural influences will begin to pour into it. 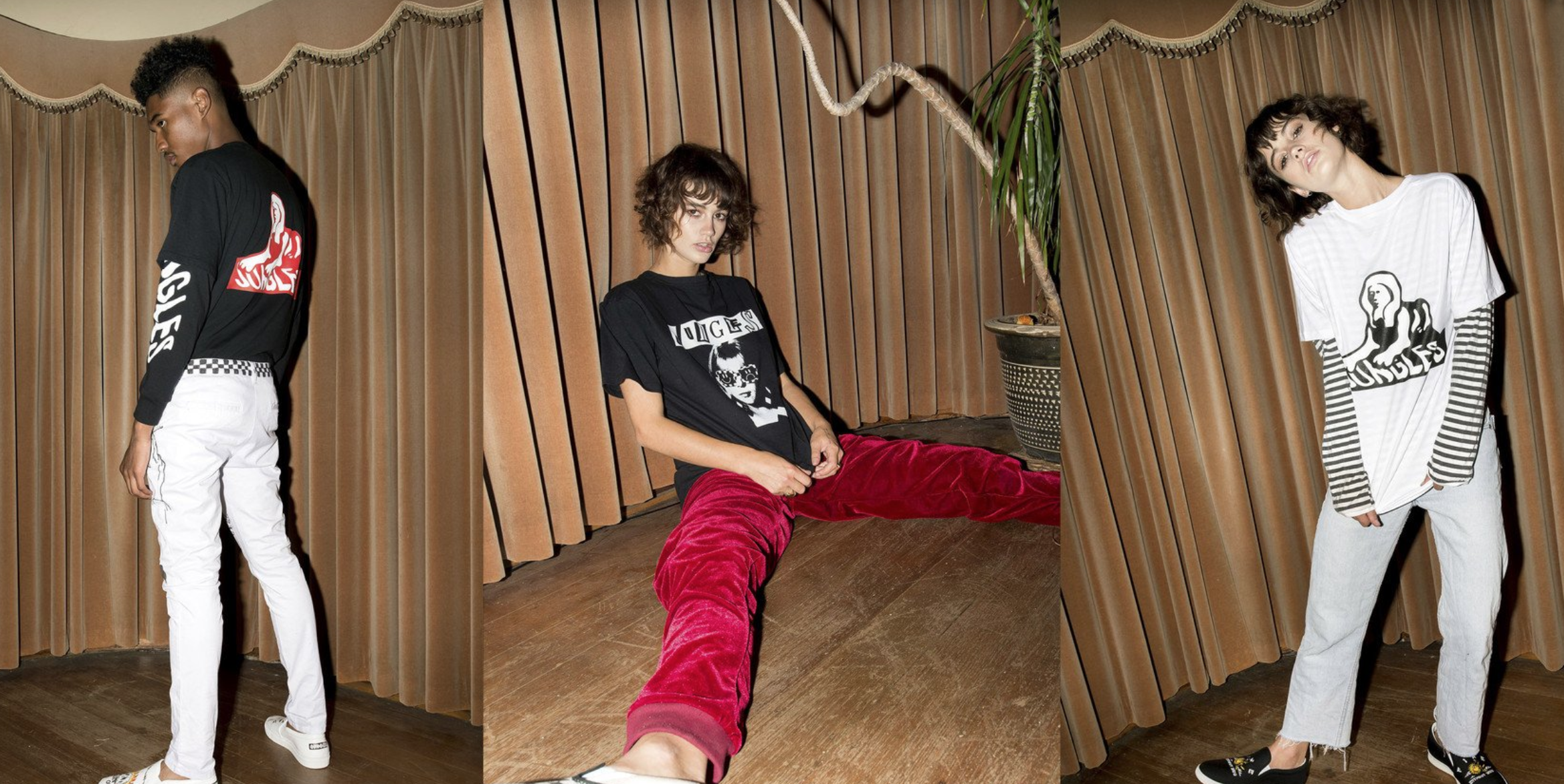 Lastly, we present Australian surf label, Jungles Jungles. The graphic-orientated brand has become known for their chaotic visuals and expressions of modern culture, often drawing inspiration from the relationship between punks and hippies. Communicating themes of societal frustration, their latest "Mind Cleanser" capsule arrives with a myriad of garments, each boasting premium materials and outspoken graphics.