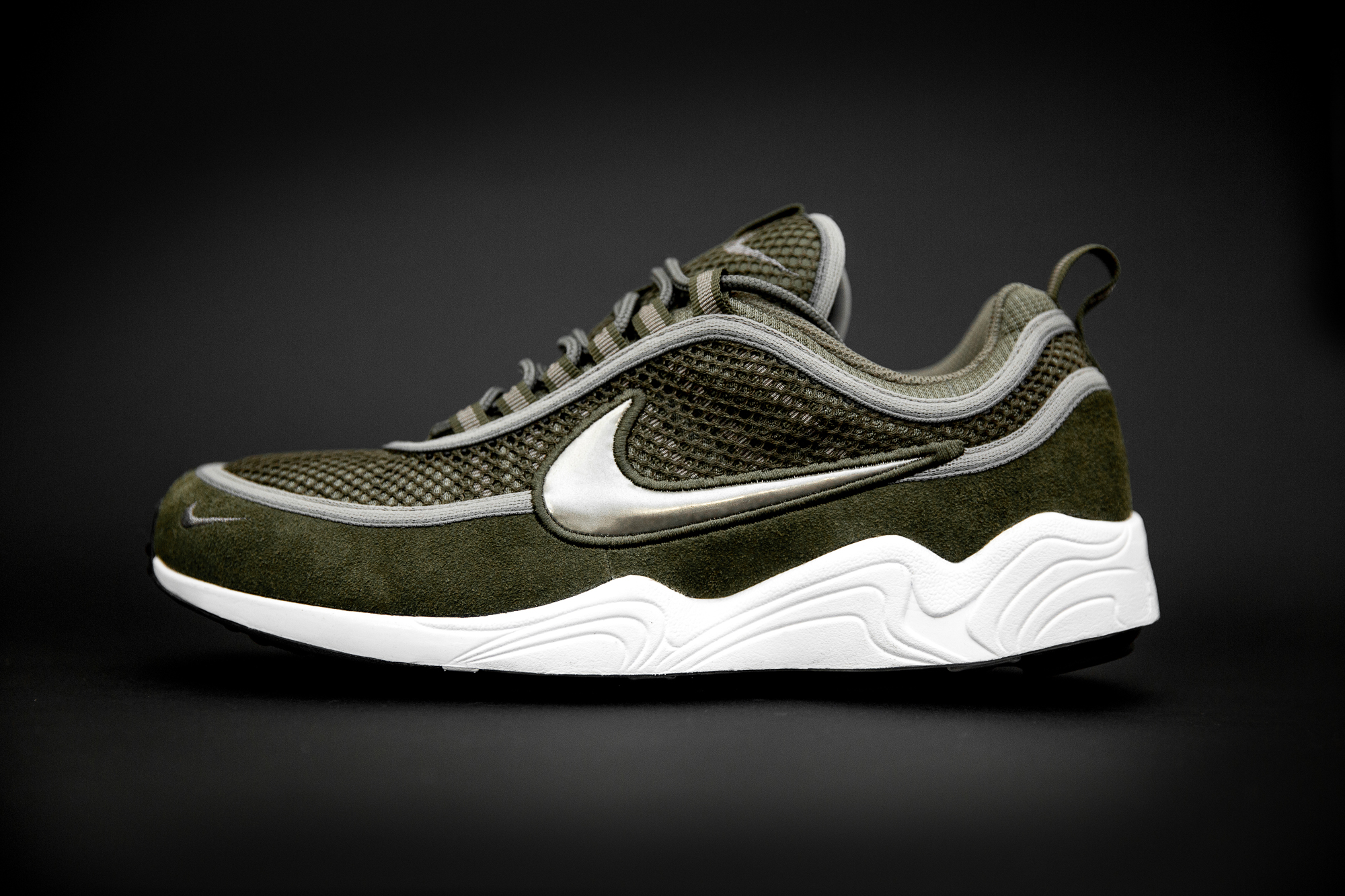 It's been a long time coming, but we're pleased to announce our latest project with the Swoosh, the size? Exclusive Nike Air Zoom Spiridon. Comfort has always been key to runners, if you feel comfortable in your equipment, you're guaranteed to feel better about improving your performance. Since 1972, Nike have strived to improve products for athletes using a myriad of new technologies, including Air Max, Lunarlon, and in 1995, the newly introduced Zoom Air. A thinner rendition of the much fatter Air Max airbag, the Zoom unit contains tensile fibres that are designed to flex and compress upon impact, giving you adequate cushioning for the key areas that take most of the brunt in your chosen sport. Following on from other great Zoom infused creations such as the Zoom Alpha and Zoom LWP, in 1997 Nike released the celebrated Nike Air Zoom Spiridon. Olympic sprinter Michael Johnson was one of the selected athletes chosen to feature in the campaign for Spiridon at the time, and it's metallic aesthetic followed on into Johnson's track spikes. Visually, the shoe was always performance driven using breathable mesh and reflective accents for nighttime running. Sprint forward two decades, and the Spiridon celebrates it's twentieth anniversary with a host of new colourways and collaborations, and we're pleased to join the club in producing our own exclusive version. Contrasting the original performance look, we've overhauled a few of the traditional elements of the Spiridon and replaced them with premium, lifestyle focused materials. Firstly, this is the first time the reflective 3M stripes have been taken off the Spiridon, replacing them with strips of soft fleece that run along the sleek lines that divide the toeguard and mesh. The toeguard wrap surrounding the shoe was traditionally made from a hardwearing, textured duralon, which we've exchanged for a much more luxurious suede available in either Medium Olive or Velvet Brown. Both colourways of the size? Exclusive Nike Air Zoom Spiridon will be available through the size?previews App and in all size? stores on Saturday 9th December, priced at £110. 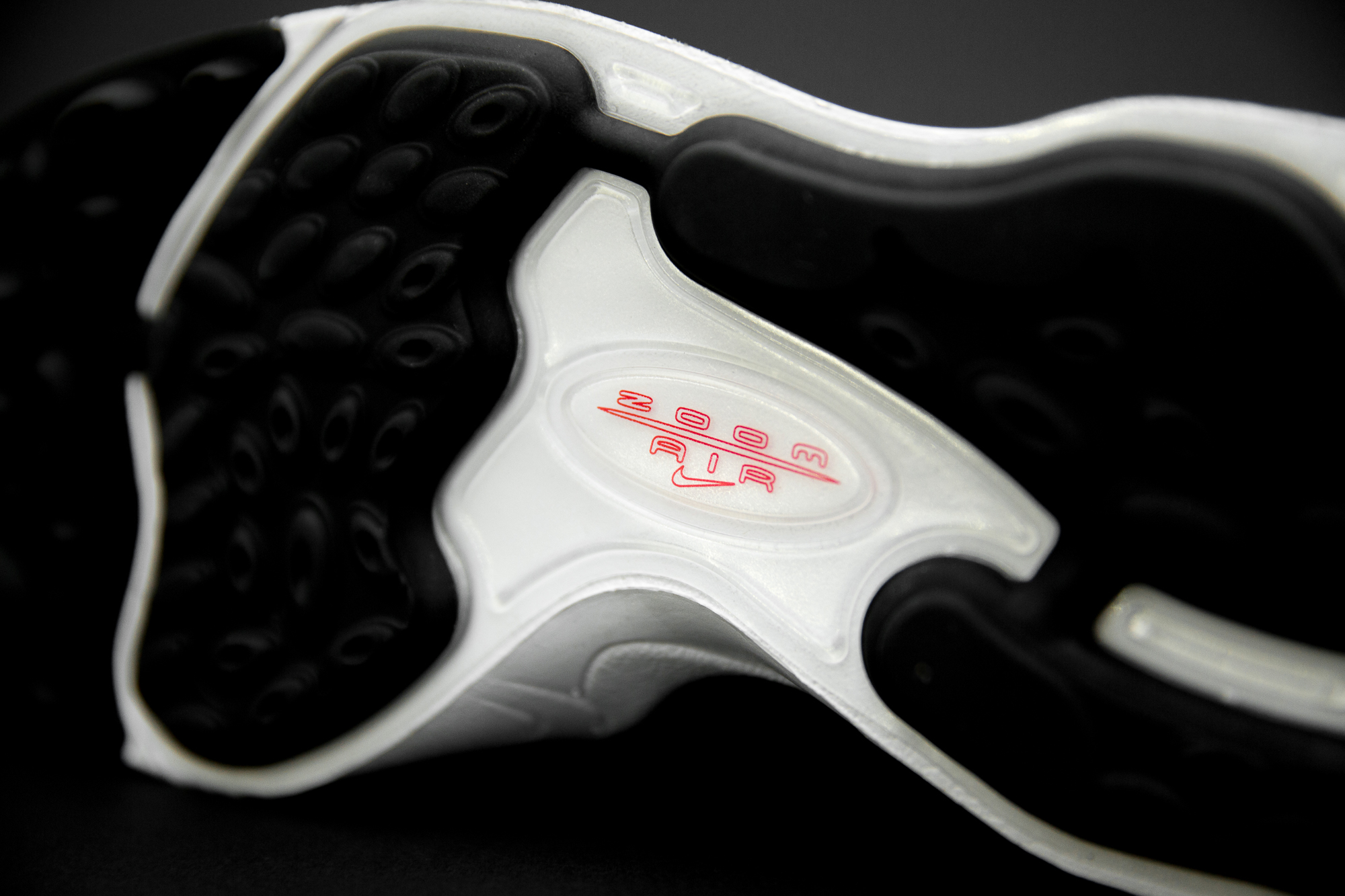 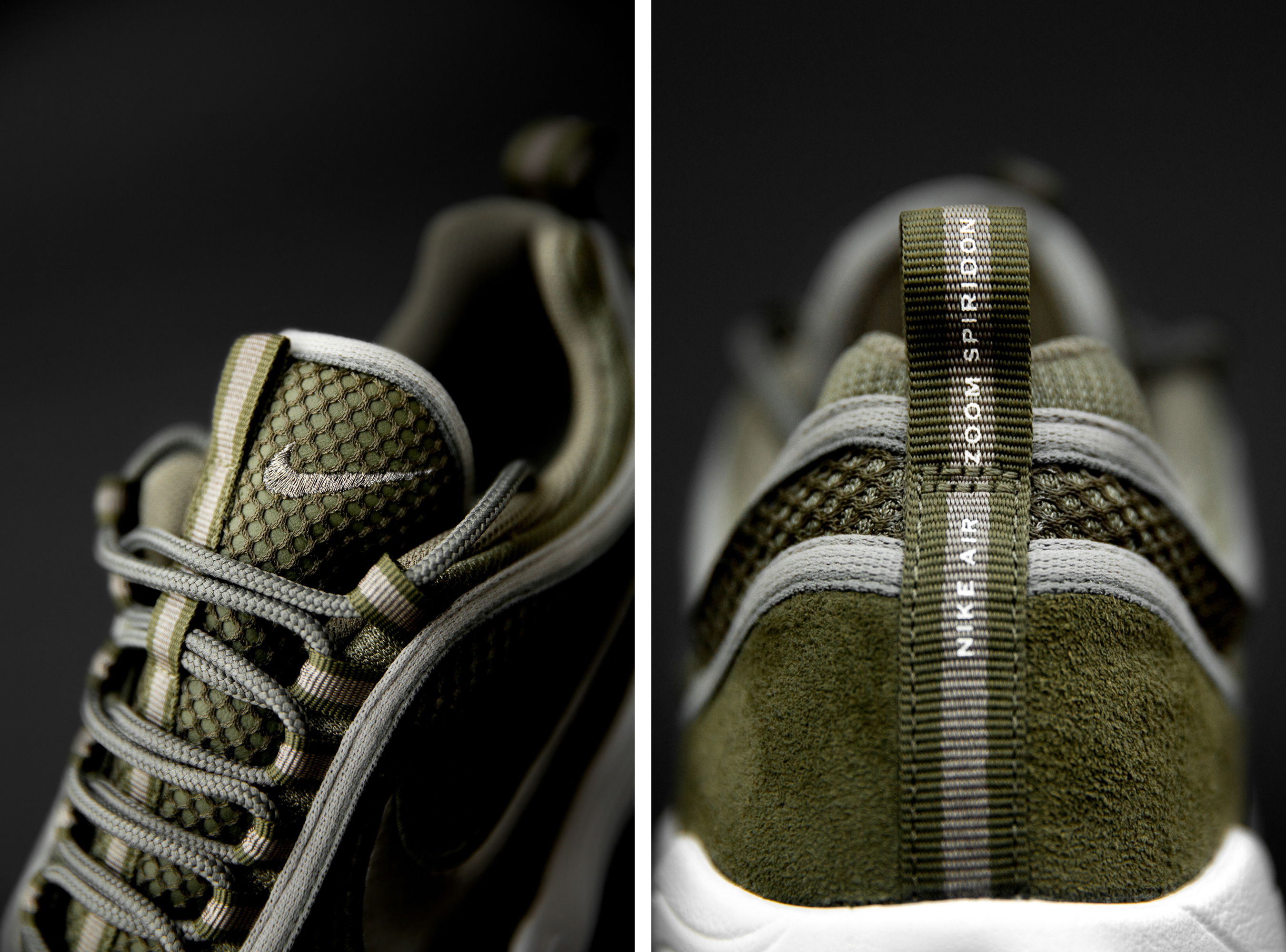 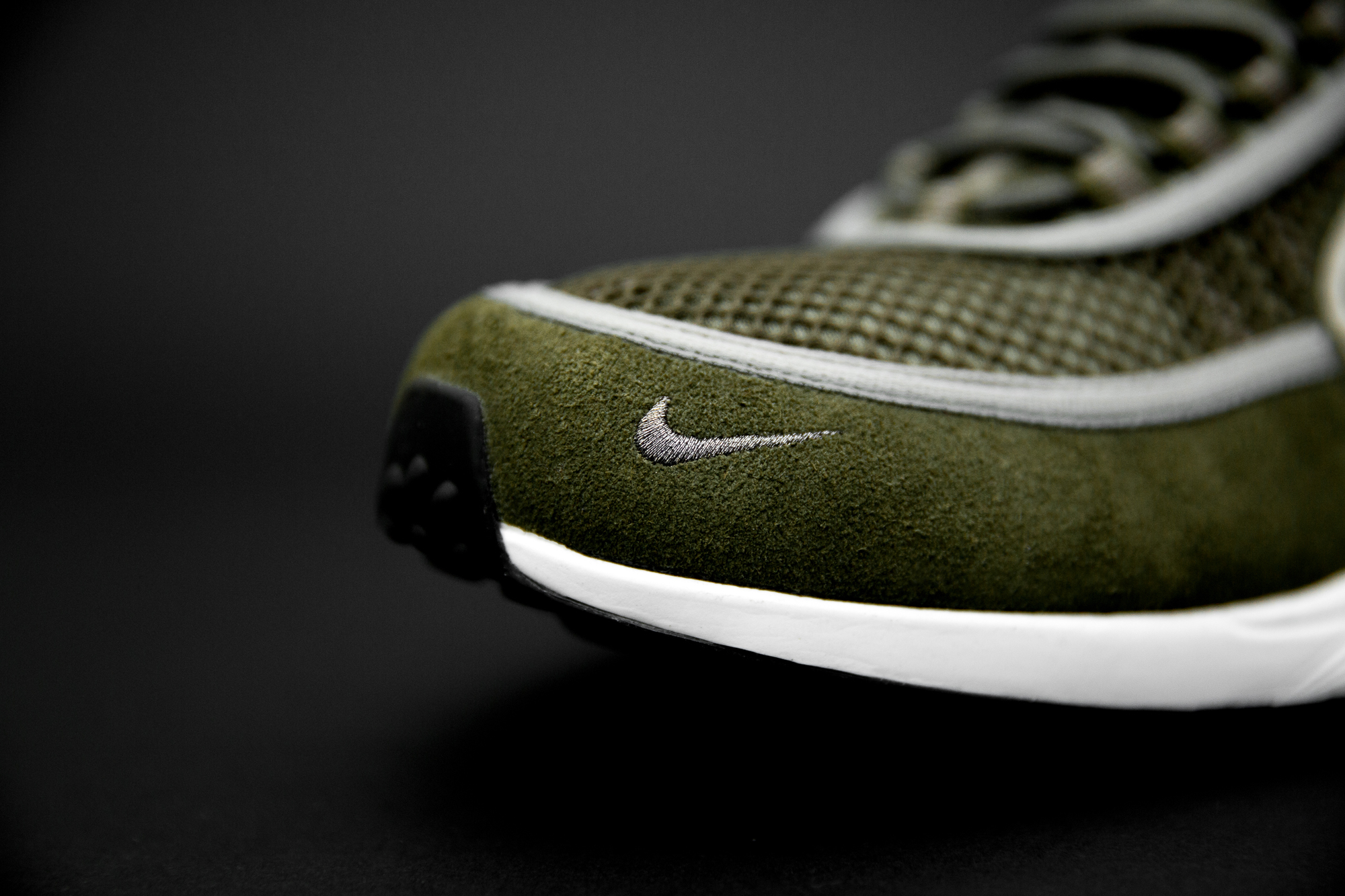 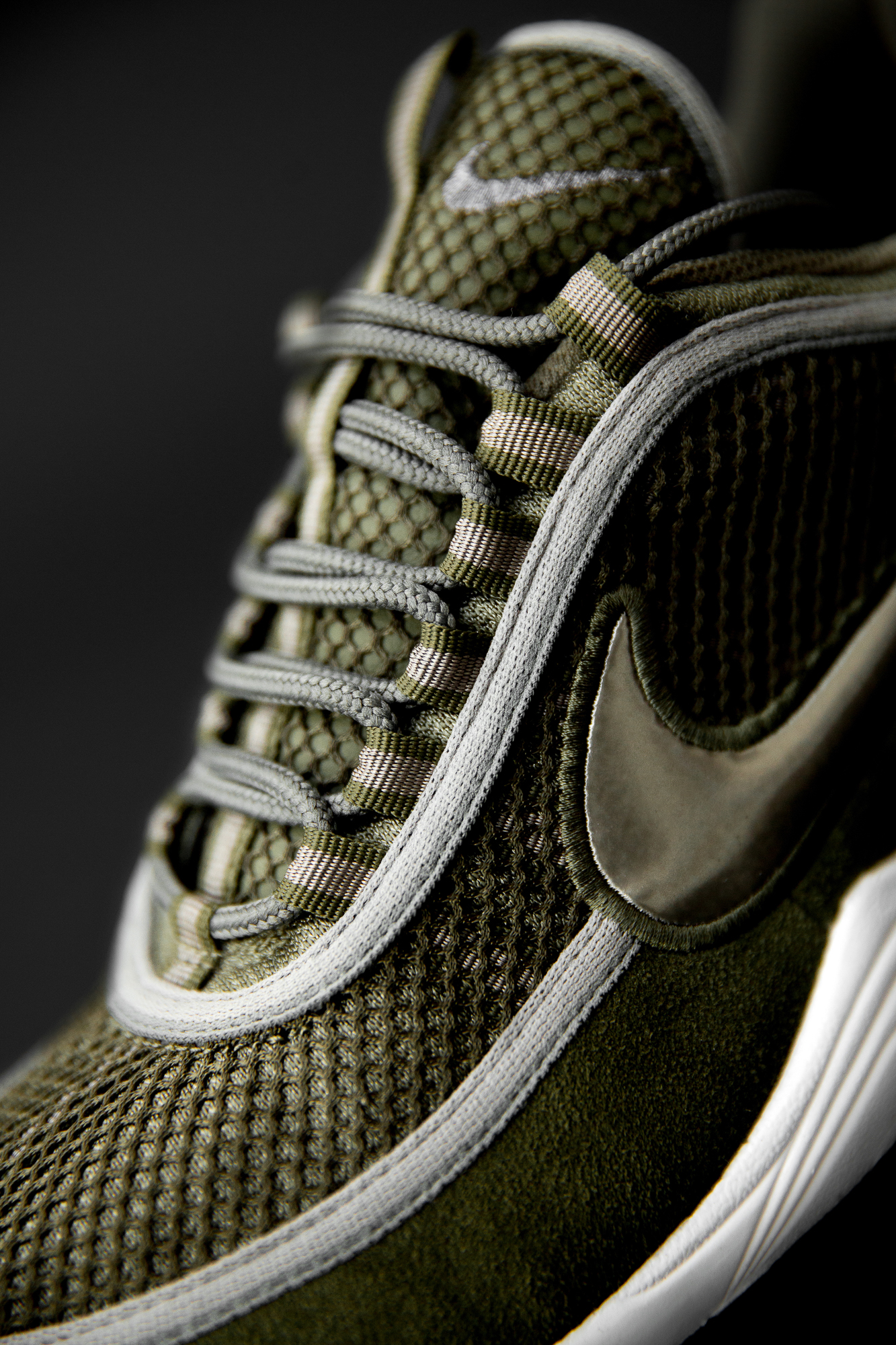 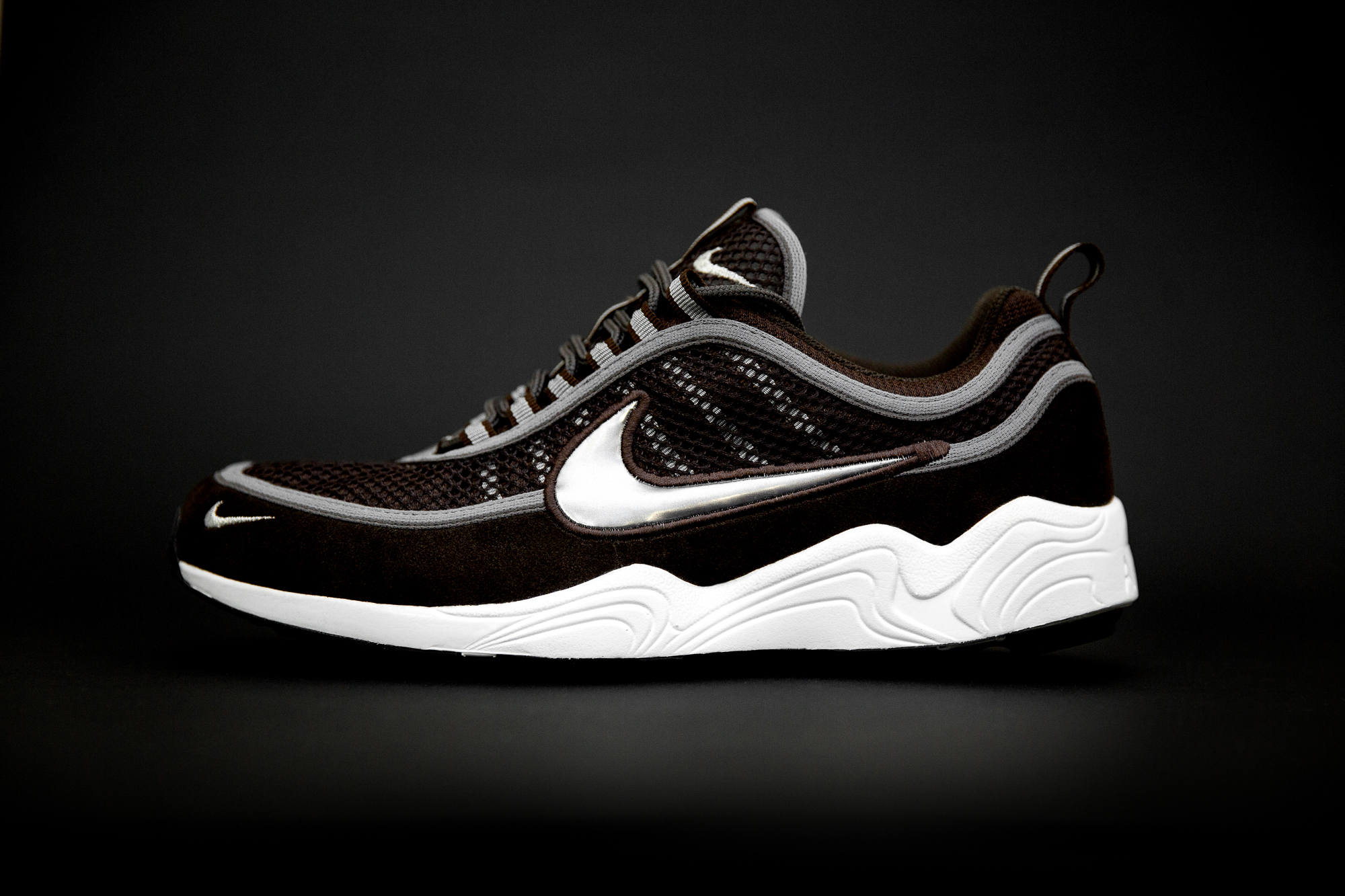 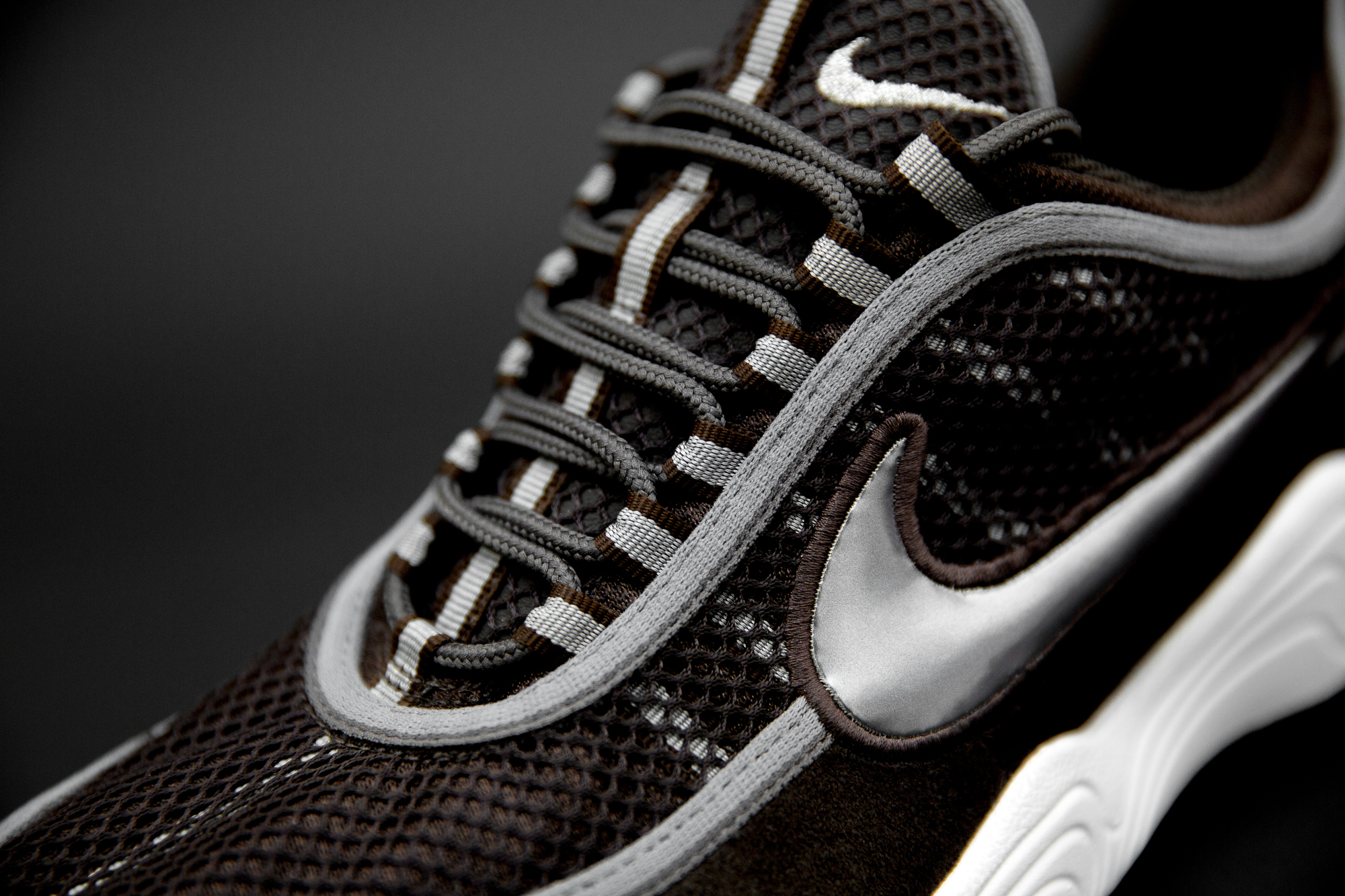 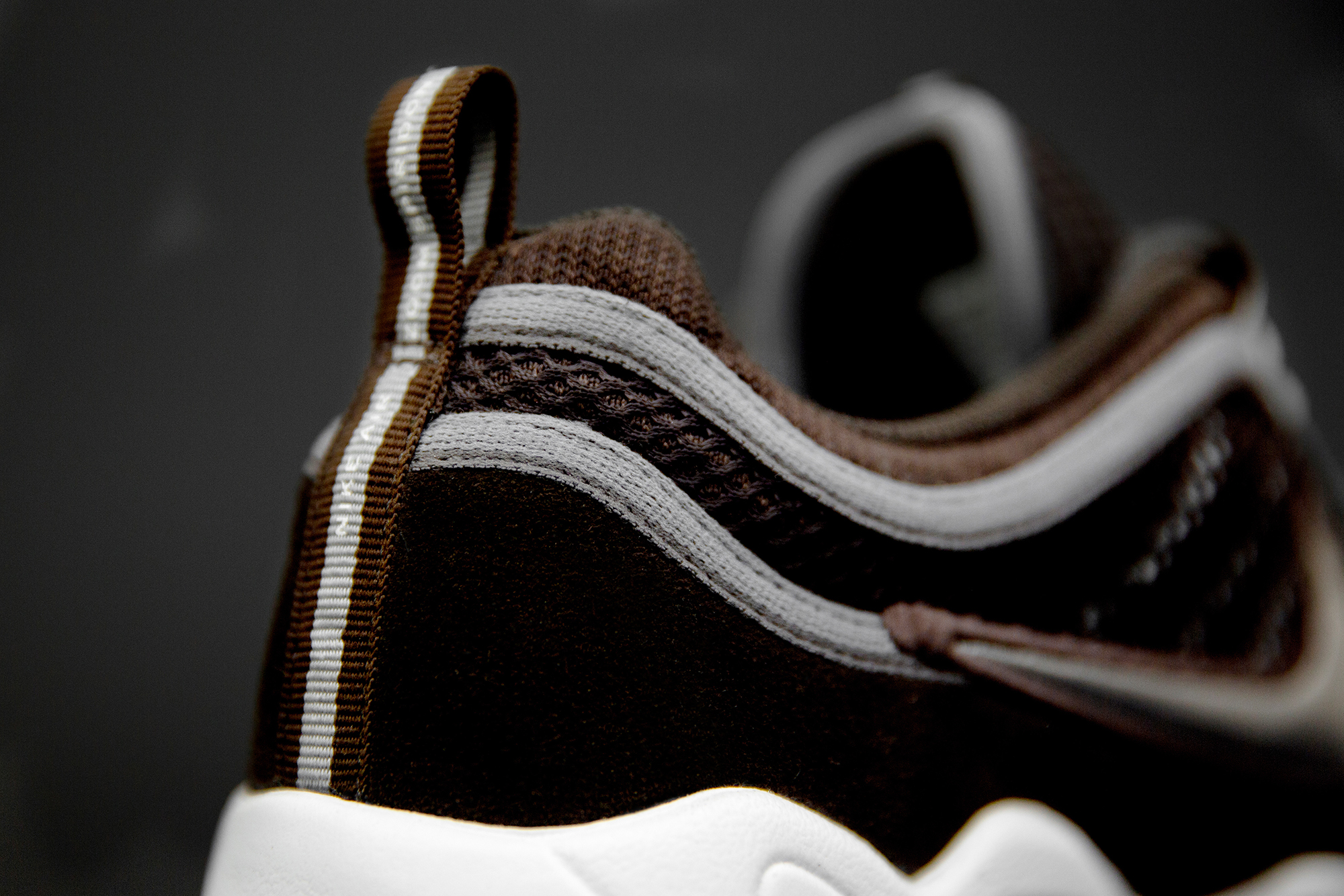 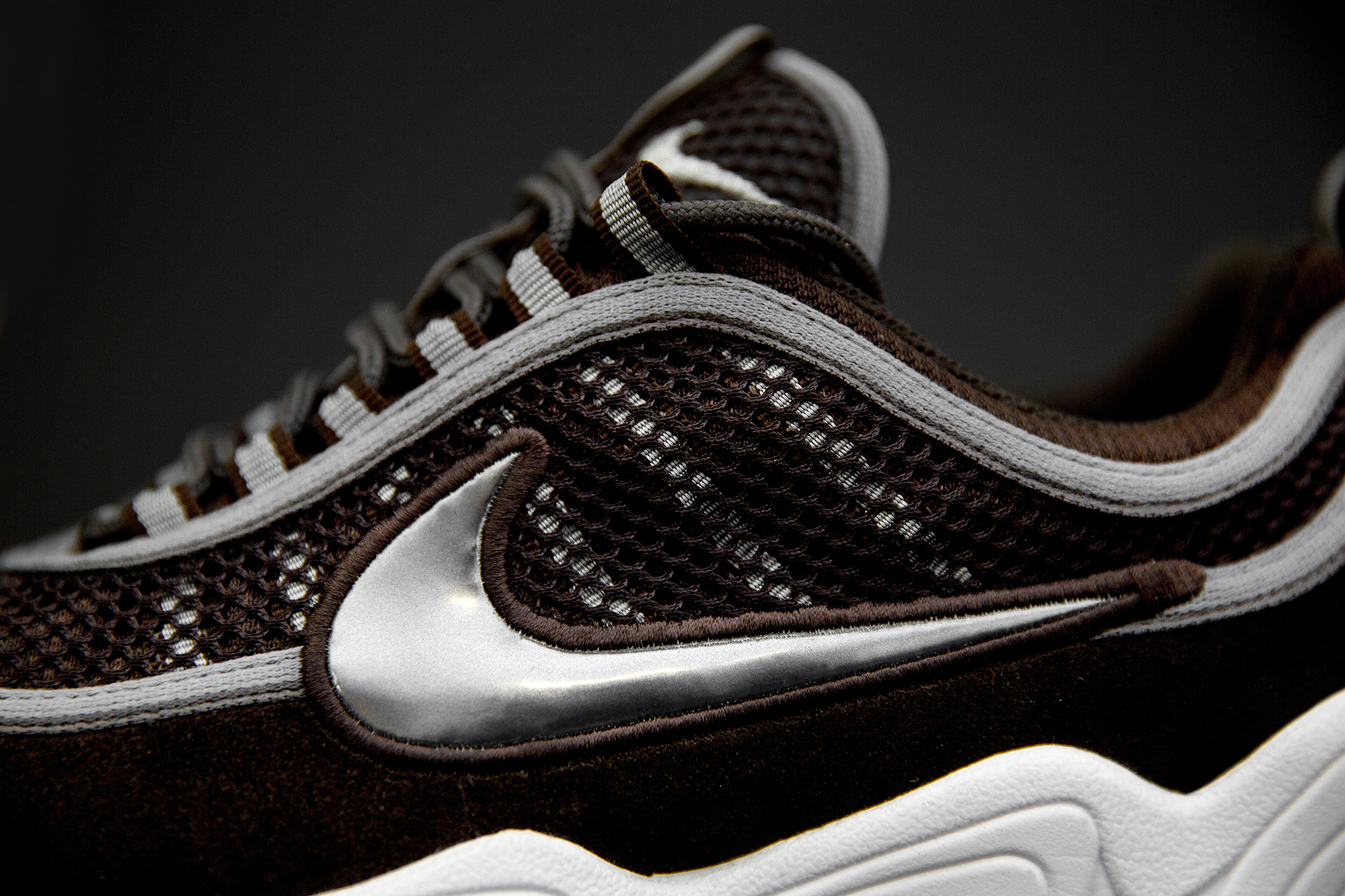