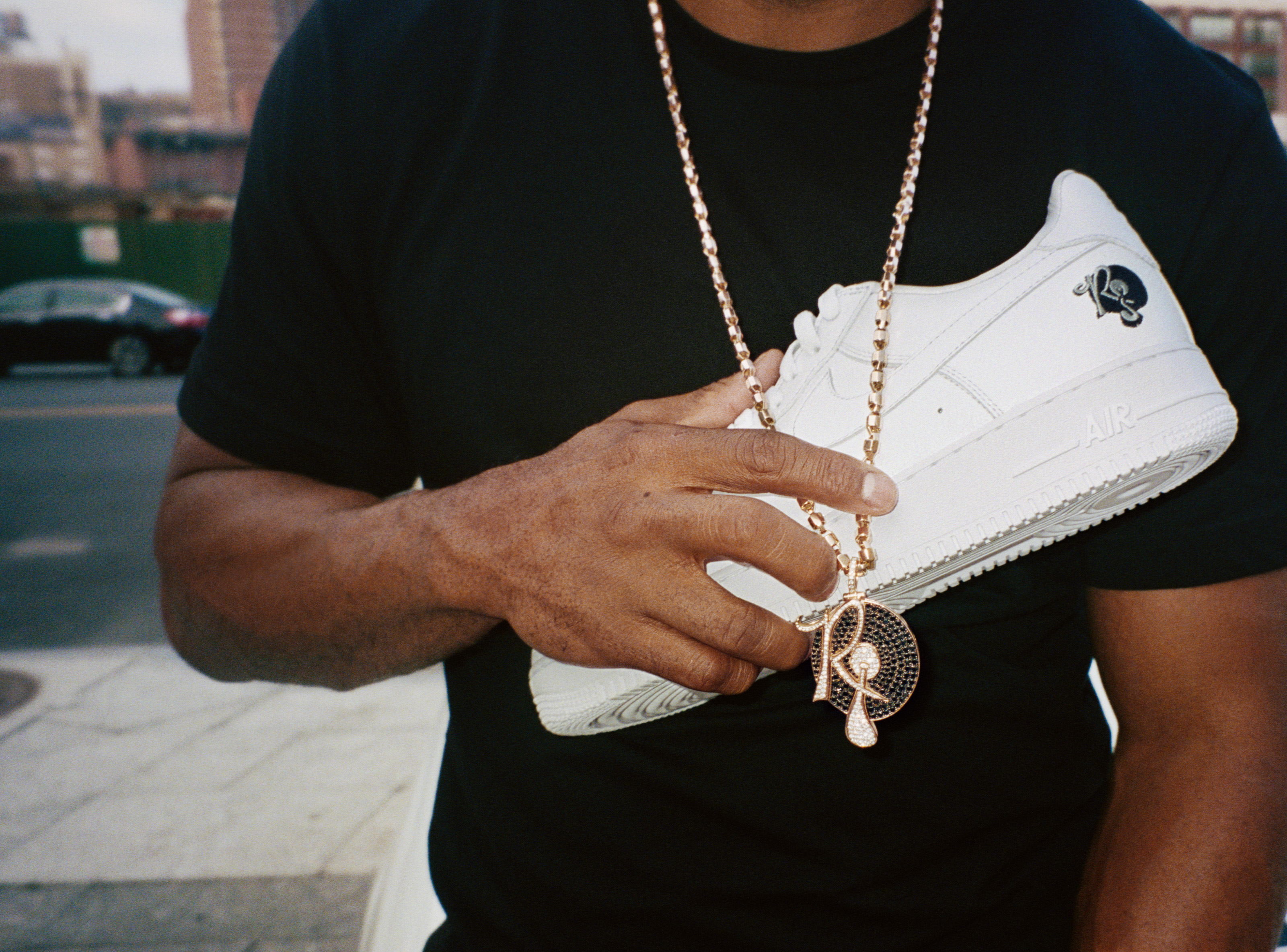 Uptowns, Forces, Harlems, White-on-White's. Whatever way you choose to name them, the Bruce Kilgore designed Nike Air Force 1 has undoubtedly become one of the figurehead shoes of the brand. First hitting the hardwood in 1982, the revolutionary creation featured a new pivot point system on the outsole, designed to help quick turning on the court. Championed by Allstars like Rasheed Wallace, Kobe Bryant, and most famously Moses Malone (one of the original posterboys for the shoe) it later found notoriety on the streets as a statement piece in any outfit. Of all of the colour combinations and transformations it's gone through over the years, it's still the archetype which has stood the test of time and is still highly revered today. Celebrating it's 35th year in the spotlight this year, Nike have pulled together five visionaries from across the world to crate a collection that pulls it's DNA from the original White-on-White foundation model. The first release comes from Roc-A-Fella co-founder Kareem Burke, and is a re-issue of the labels sought after Air Force 1 release from 2007. Taking the clean white approach, the leather has been upgraded from the standard issue used. Roc-A-Fella's iconic logo is embroidered on the tongue tab and heel counter, embroidered deep into the material to bring together two legends that have represented culture within New York for the past two decades. The Nike AF-100 Roc-A-Fella will be available through the size?previews App and in size? Paris, Amsterdam, Carnaby Street, Manchester, Bristol, Harrods, Bordeaux, Copenhagen, Toulouse, Madrid, Marseille, Milan, Southampton, Cardiff, Bath, Brighton, Brixton, Leeds, Camden on Thursday 30th November, priced at £120. 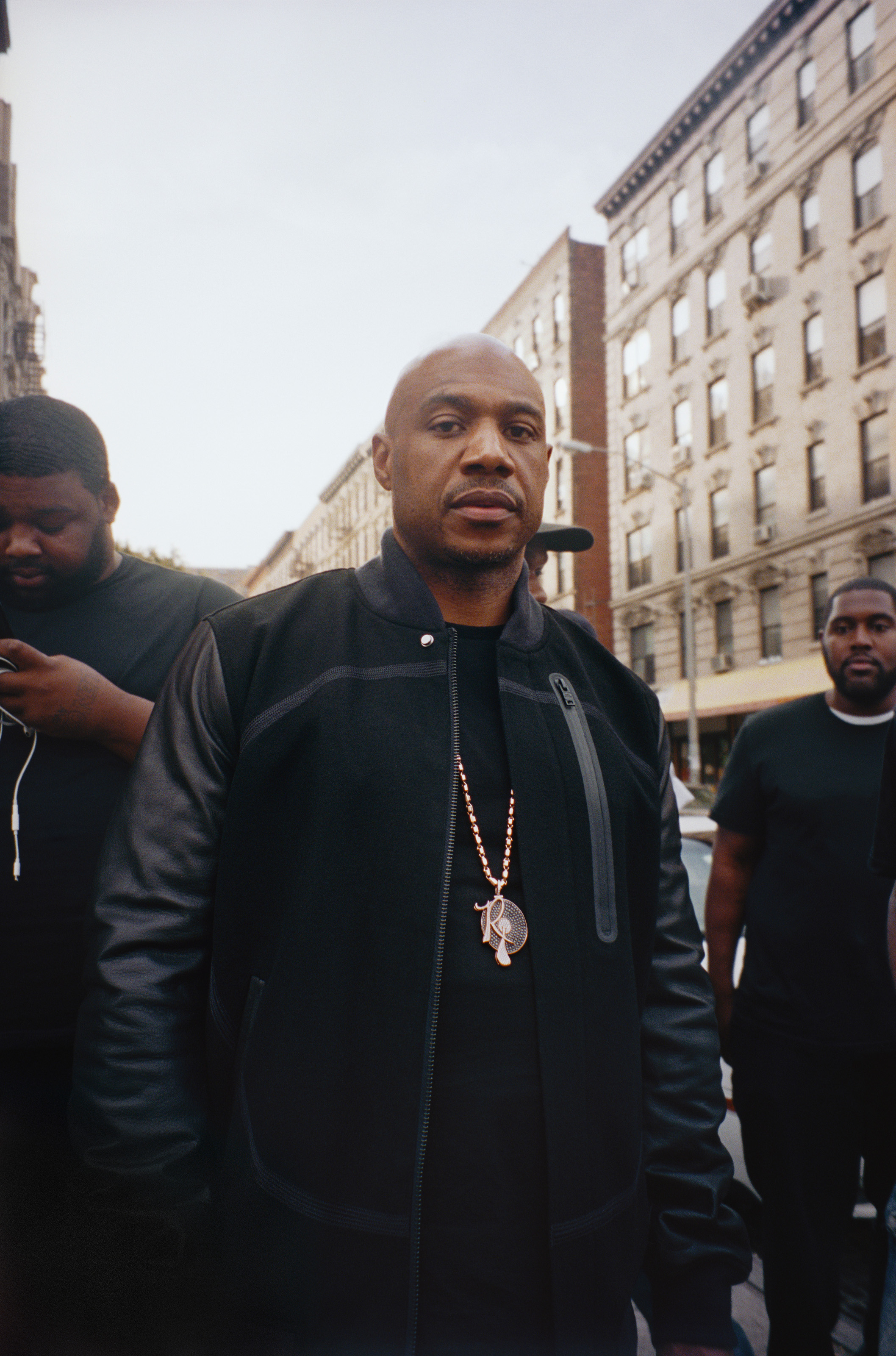 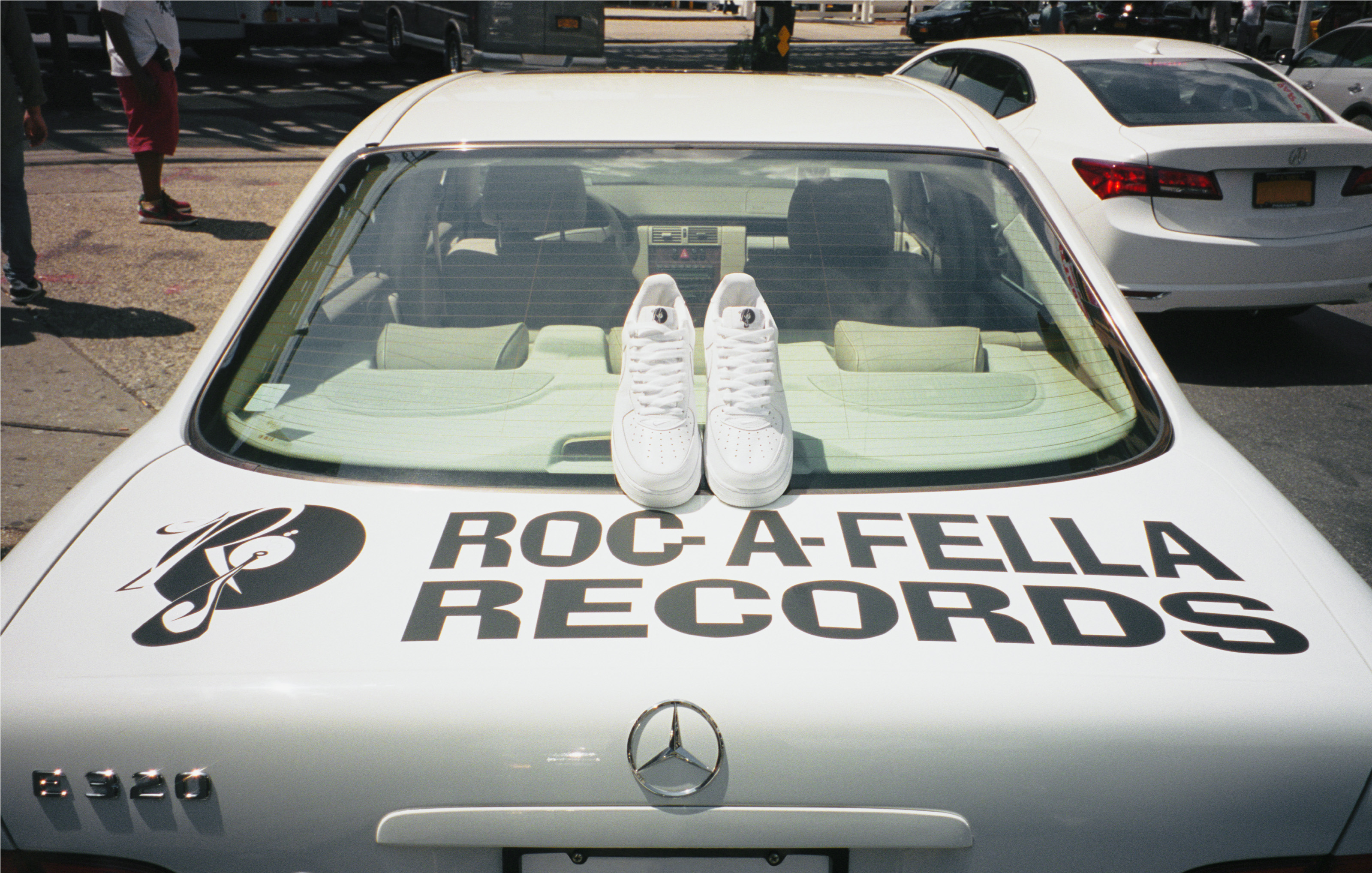 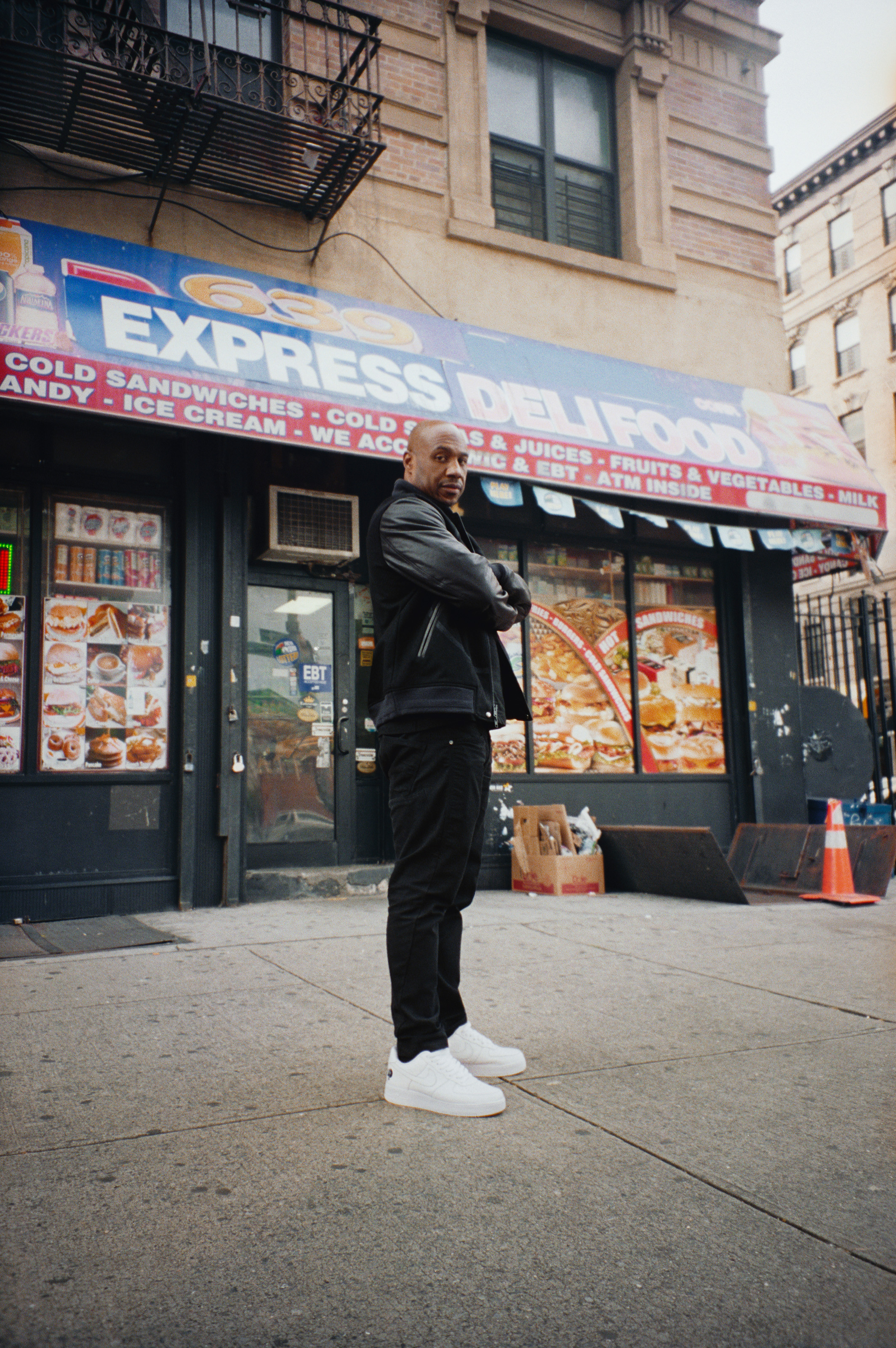