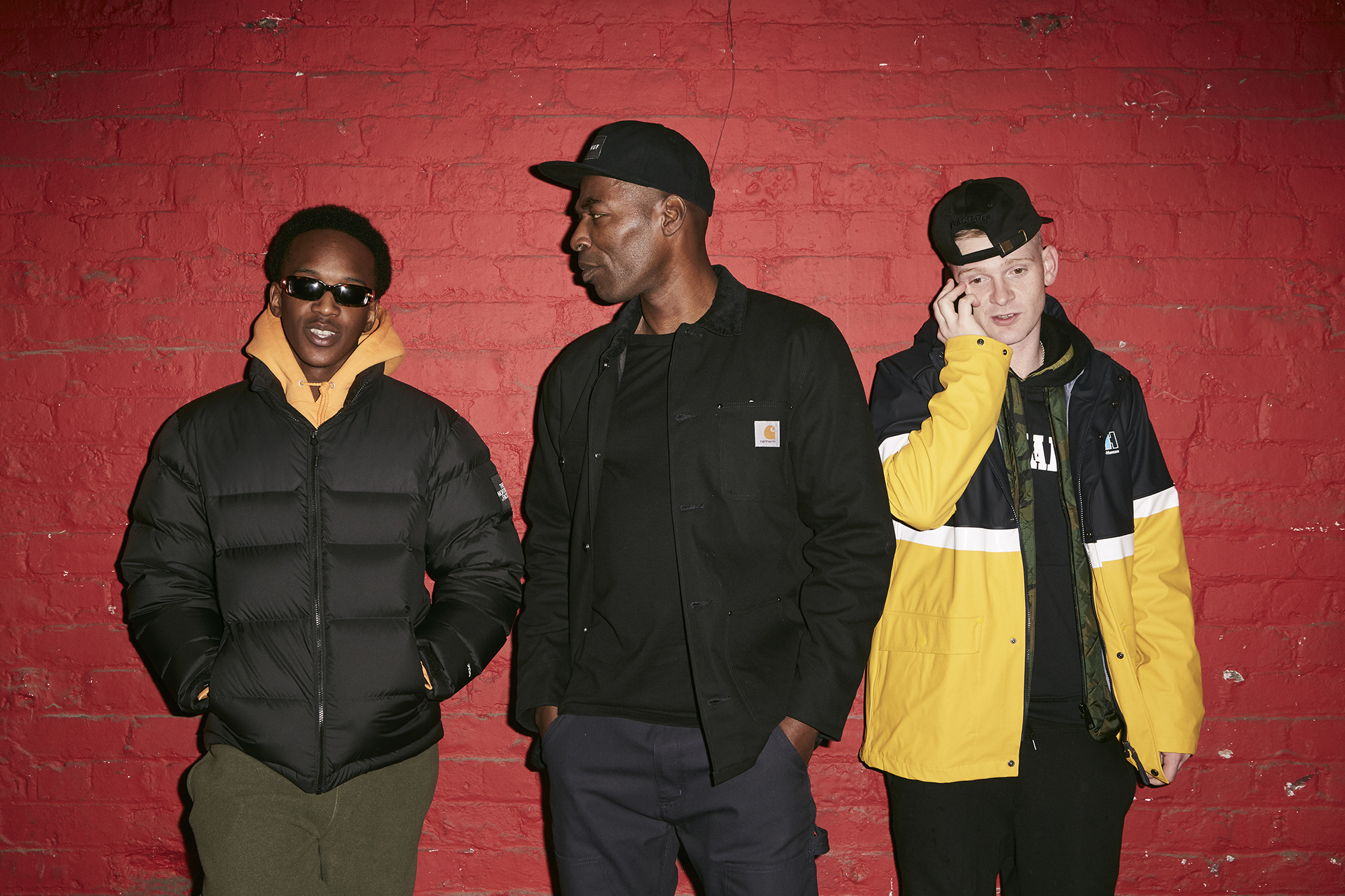 Two brands with some of the strongest foundations within the world of streetwear, both Carhartt WIP and Stüssy, have maintained a strong identity since the early nineties. Hailing from the factories and workshops of Detroit, the lifestyle orientated division of Carhartt, Work In Progress was formed by Edwin Faeh in 1989. Acting as a reaction to his viewpoint on how the original functional products were being adopted by the streets, Faeh was able to obtain a license to produce collections which were much easier to wear on an everyday basis within Europe. Stüssy first began as a way of creating clothing for the Californian surfer when they weren't busy out in the water. The brand drew inspiration from many global elements due to founder Shawn Stüssy's time spent travelling the world, making new connections and engrossing himself in different cultures. Graphics and clothing shapes were always heavily derived from Hip Hop, Graffiti, Reggae Soundsystem Culture and even further afield. Together with Manchester based Hip Hop group Levelz, we've pulled some of the latest pieces available from both brands, combined with heavier pieces by The North Face and Helly Hansen who also commanded a strong presence throughout 90's subcultures. 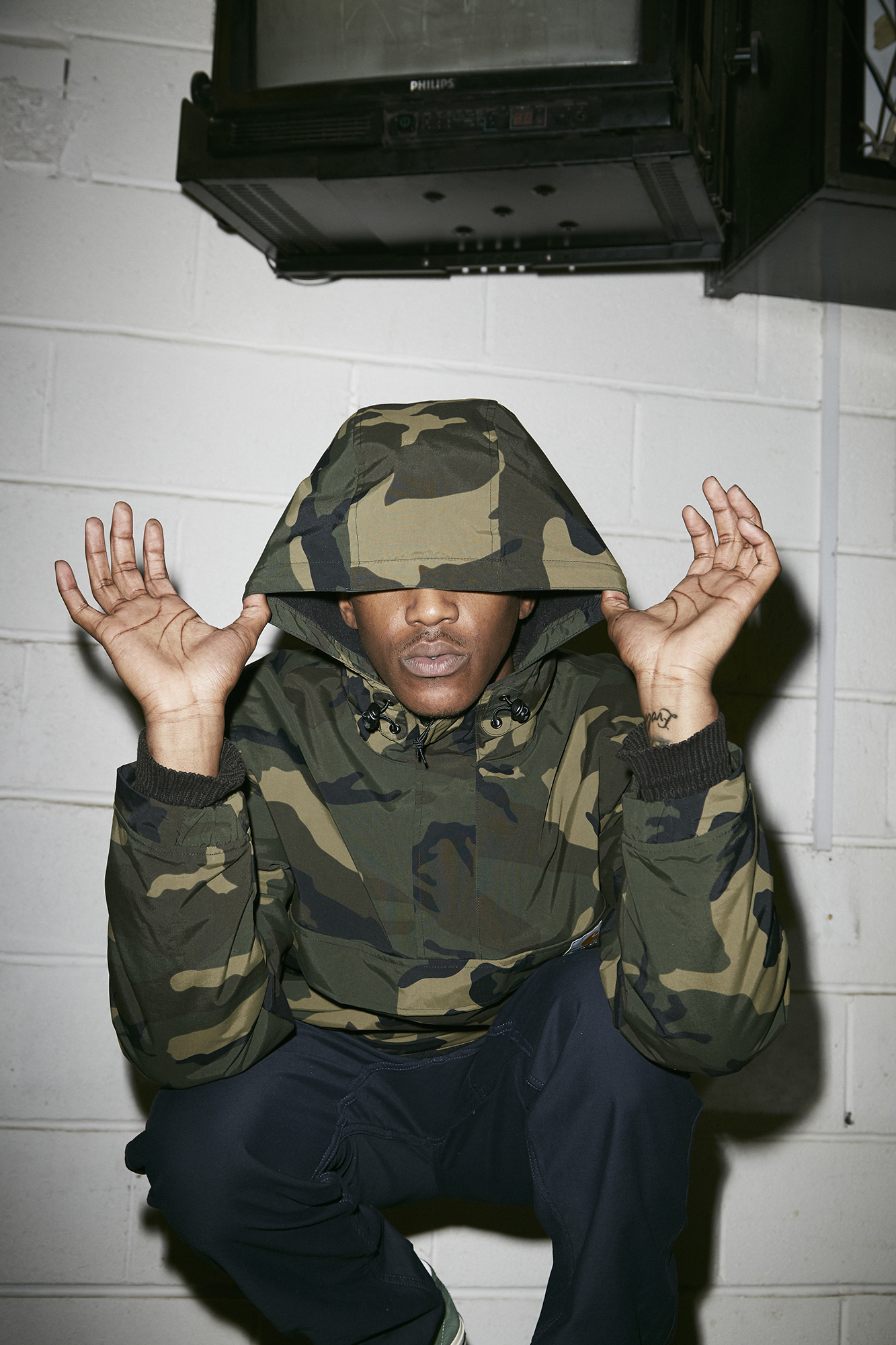 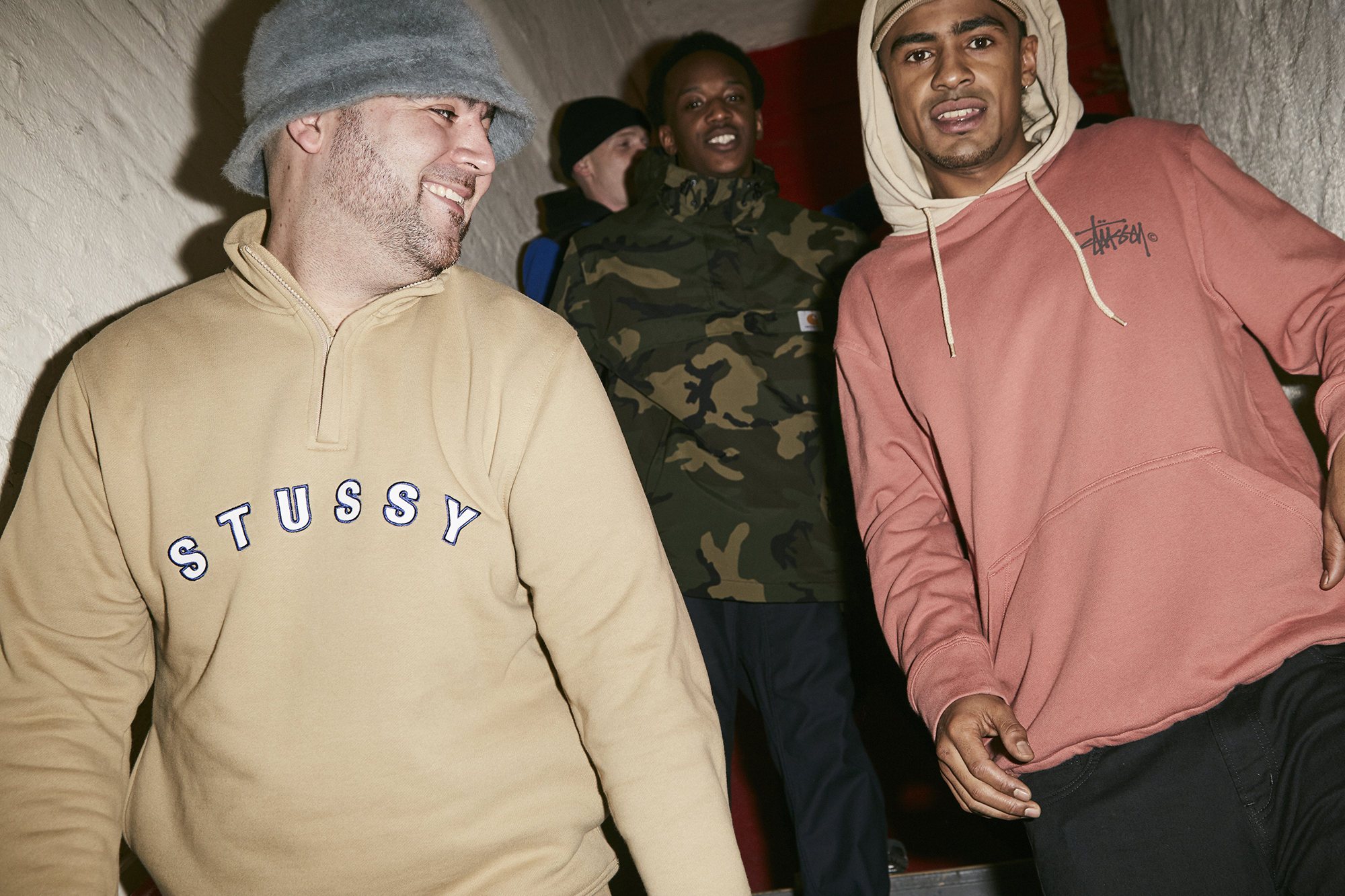 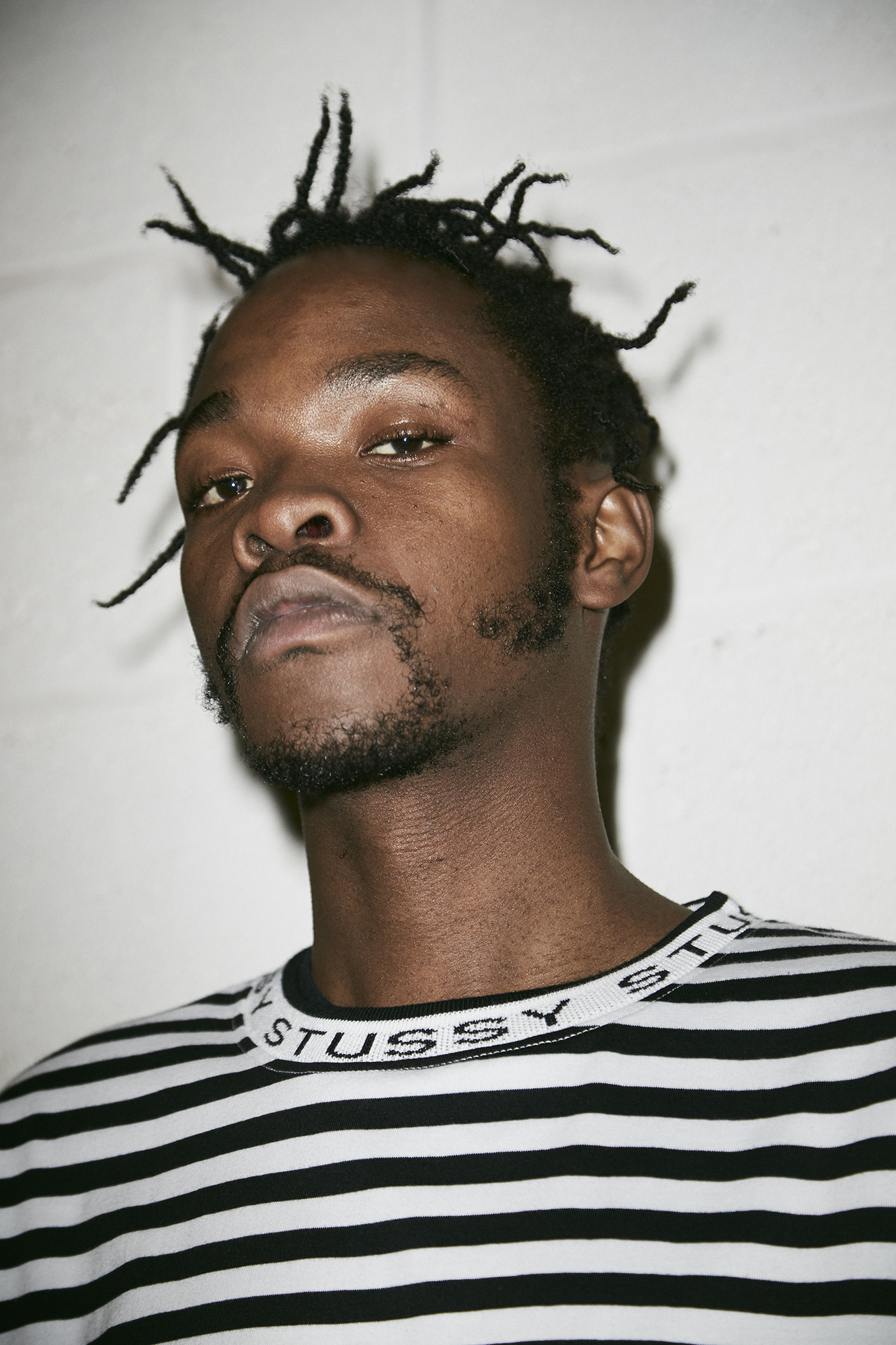 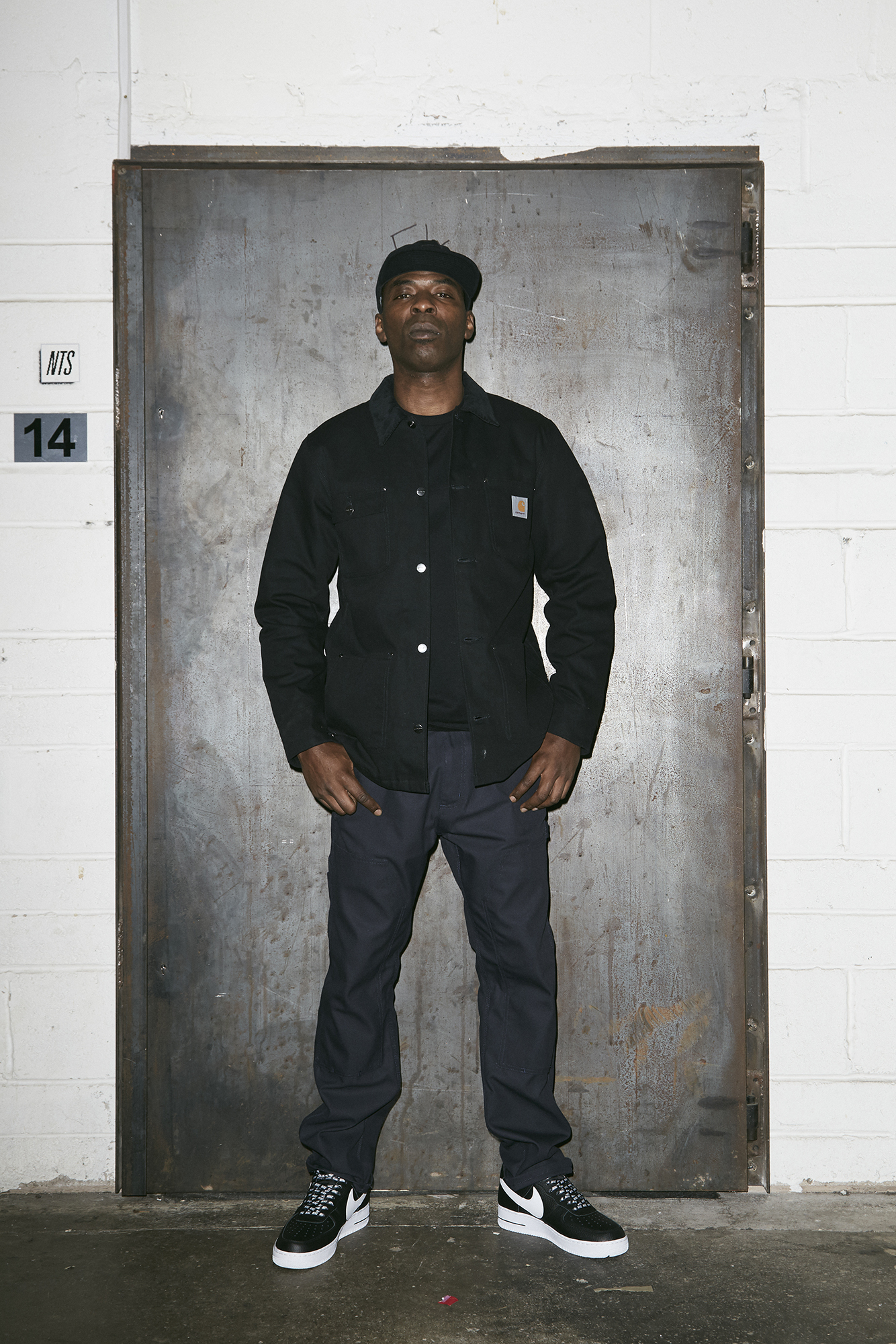 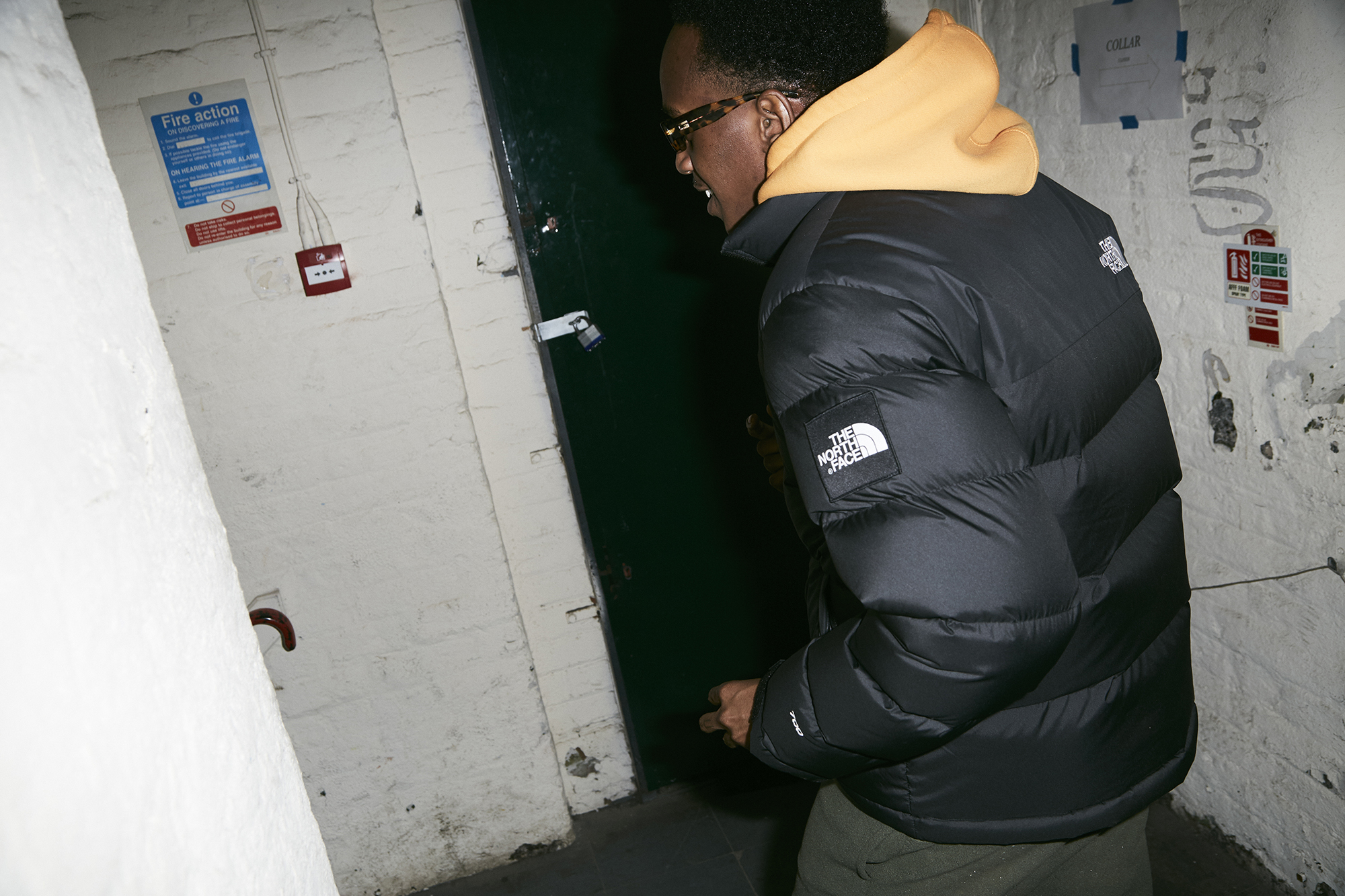 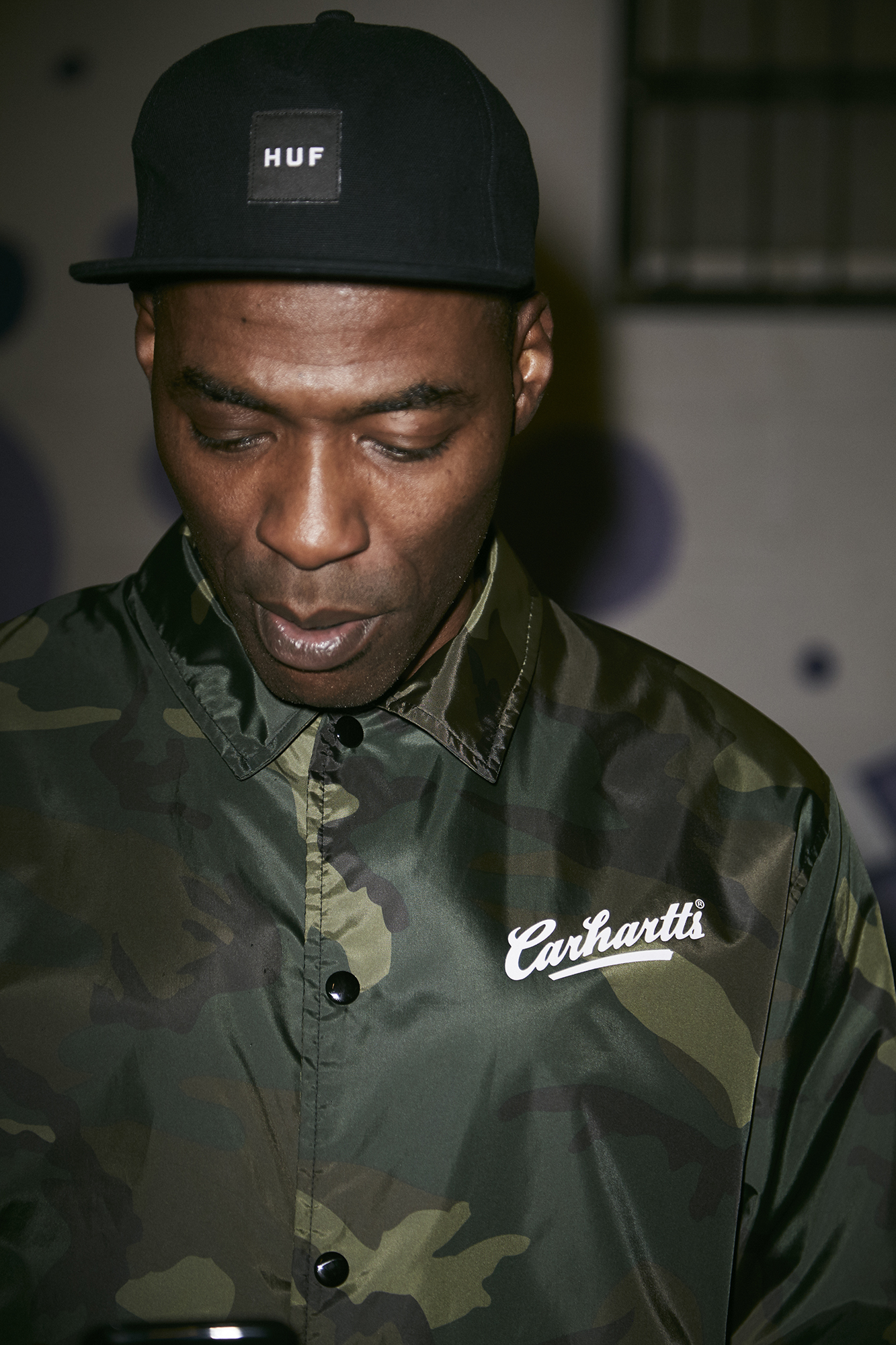 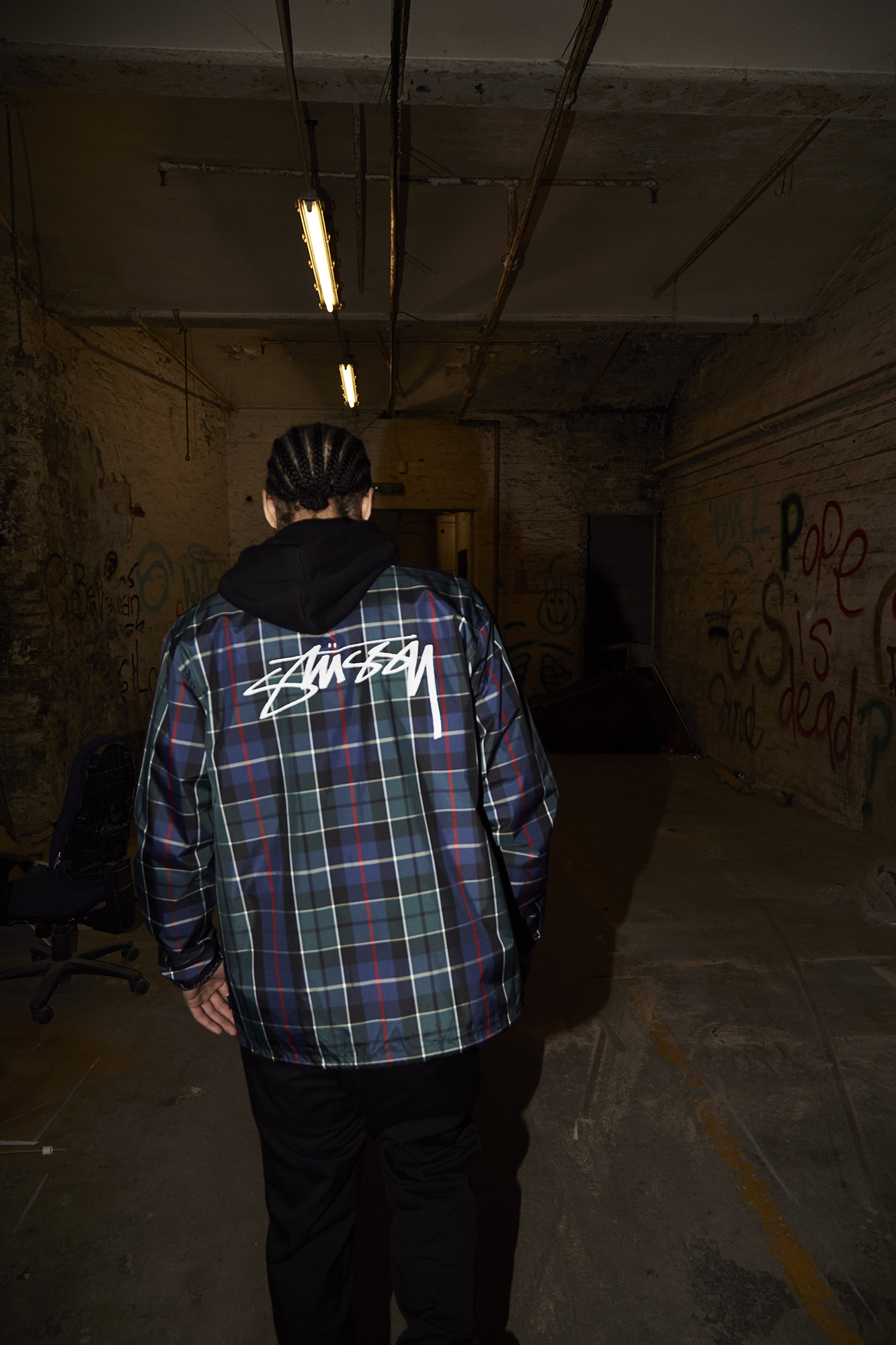 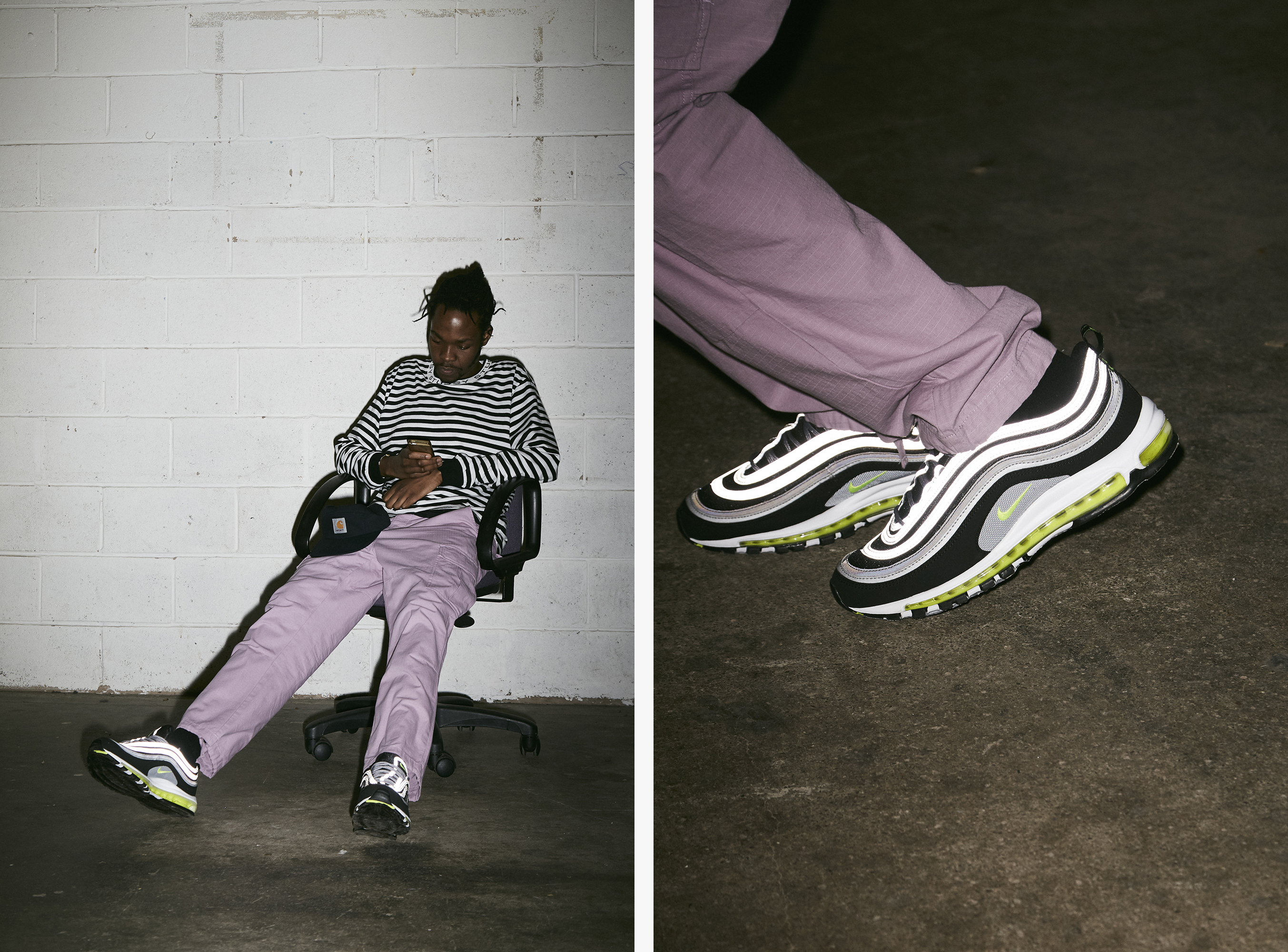