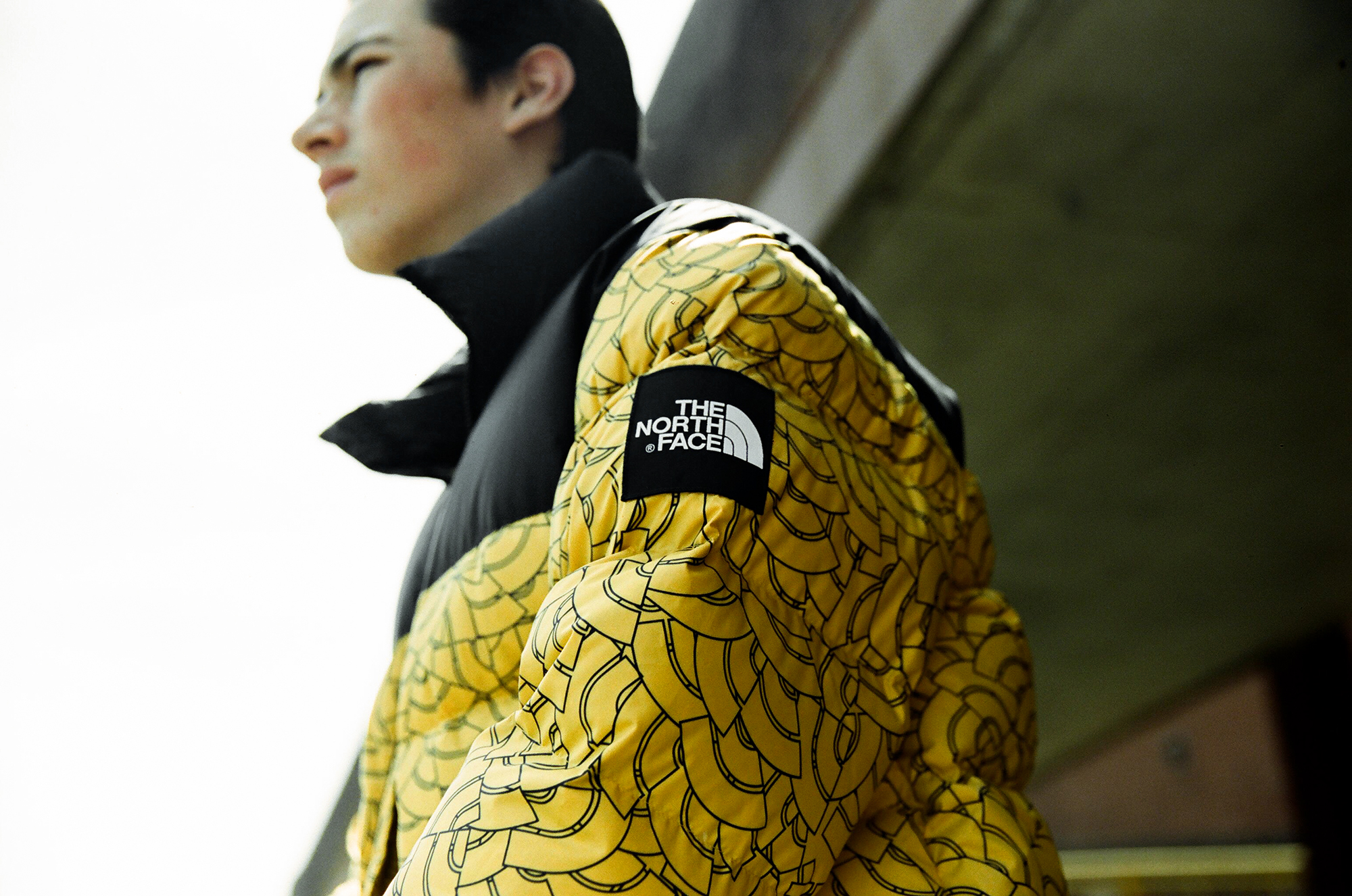 Originating from San Francisco, The North Face was founded and created by hiking enthusiasts Douglas and Susie Tompkins in the 1960's. The couple first opened a small outdoors and mountaineering store, which would later evolve into what we now know as one of the most important adventure brands in the world. Through the decades, The North face has led the way in outerwear construction and influenced how we look at technical clothing on the whole. As with many brands which start off with functionality at their heart, The North face is a brand that has slowly transcended culture over the past 60 years. From its early years as a specialist in outdoor and climbing wear, we've seen it make an organic transition from the mountain top to the inner-city. The technical considerations behind each garment were also visually appealing, and style became a defining, attractive factor for those who sought out some of the most coveted jackets. Re-appropriated by various sub-cultures (most notably Hip Hop during the golden age of East-Coast) The NOrth Face found a new spiritual home amid a crod it was never initially targetted towards. With a new generation at the helm who are constantly collaborating with new-age innovators to help maintain energy around the products, as well as embracing their rich heritage, The North Face continues to influence the world of modern streetwear. We took some of the latest re-issues of some of The North Face's most recognisable shapes including the Mountain Quest Jacket, Denali Fleece and the Nuptse Jacket, which celebrates it's 25th Anniversary this year. You can find the latest collection from The North Face online and in selected stores now, as well as picking up a Free copy of our size? Presents The North Face printed publication which you can find in all size? stores now. 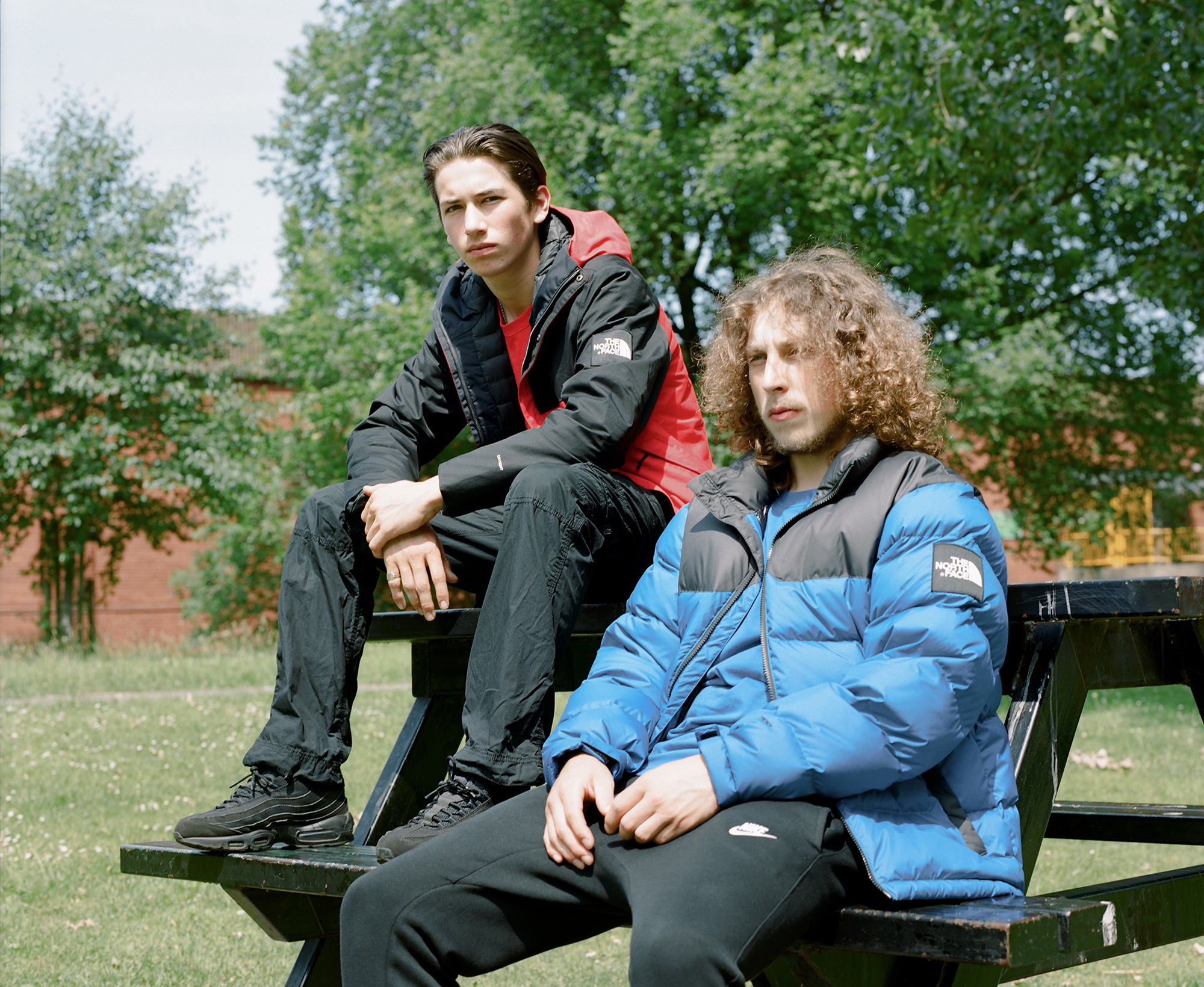 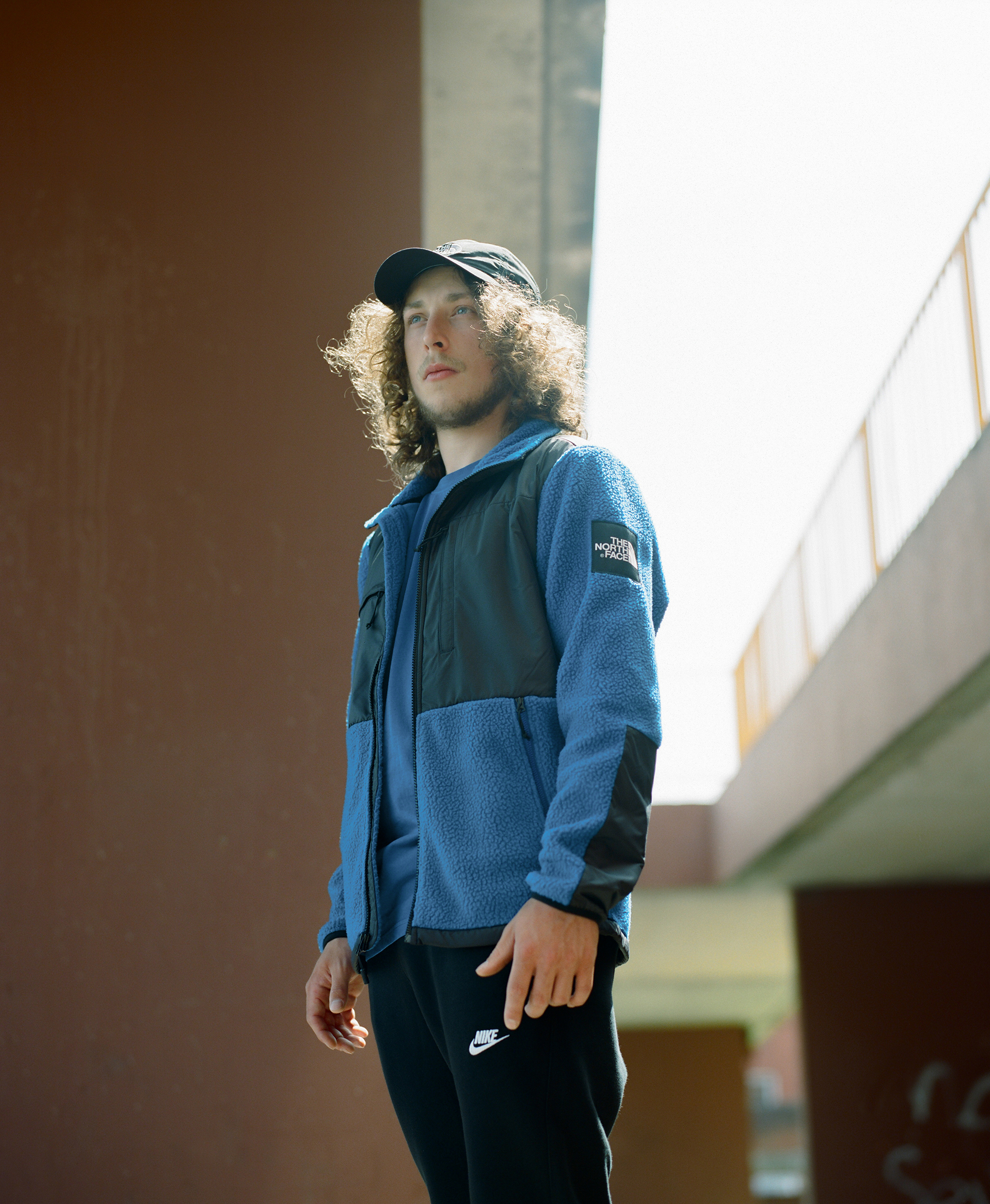 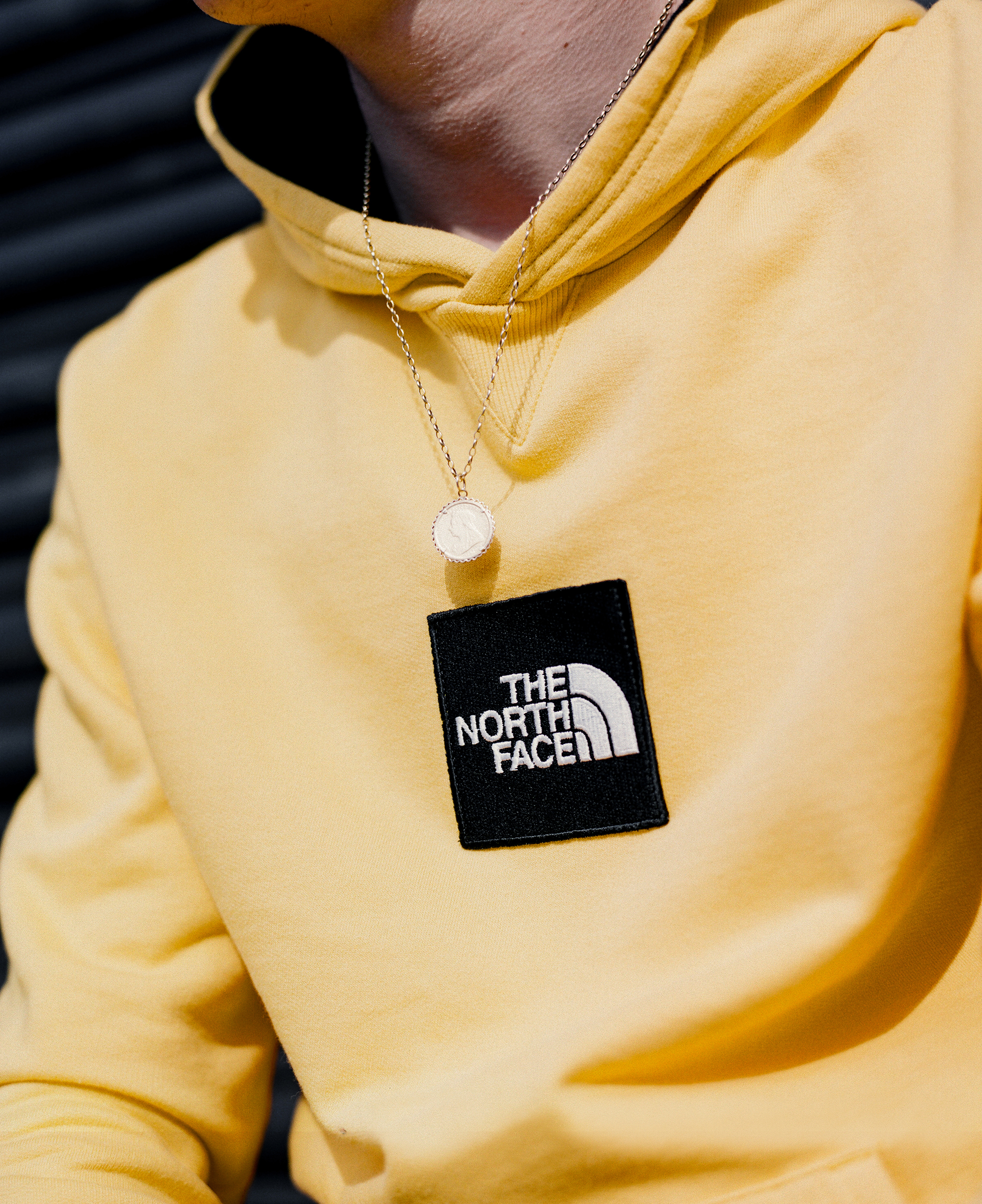 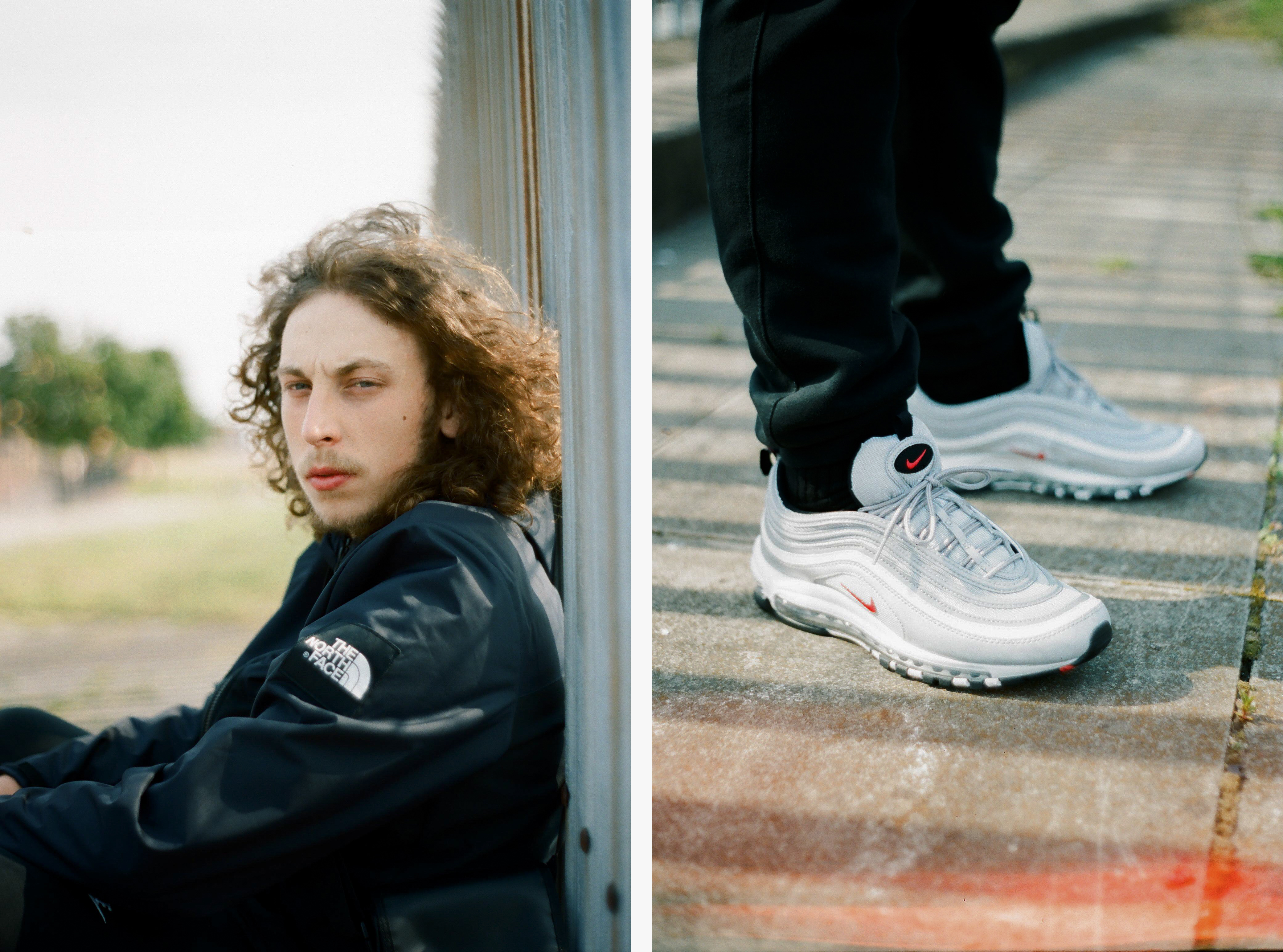 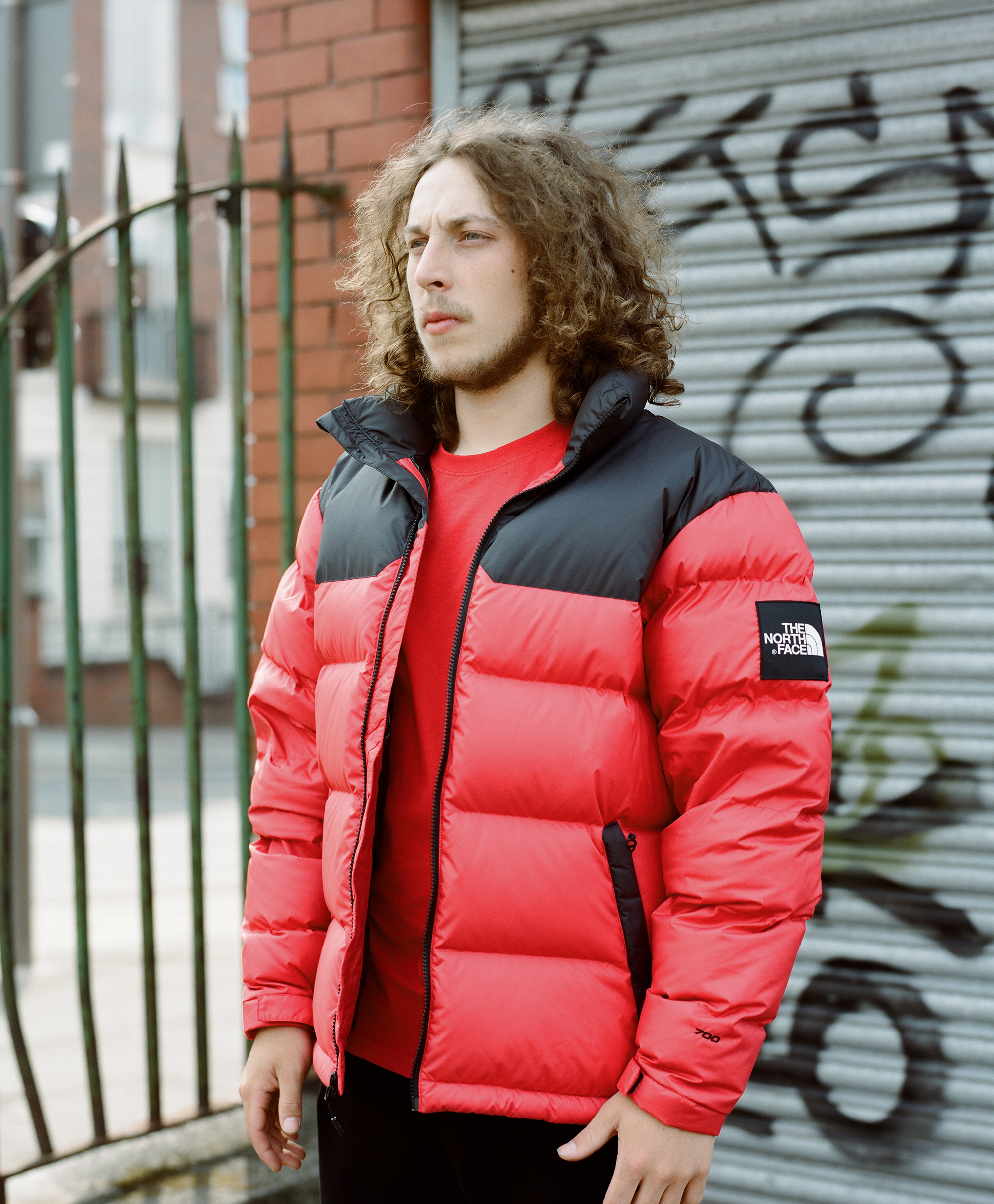 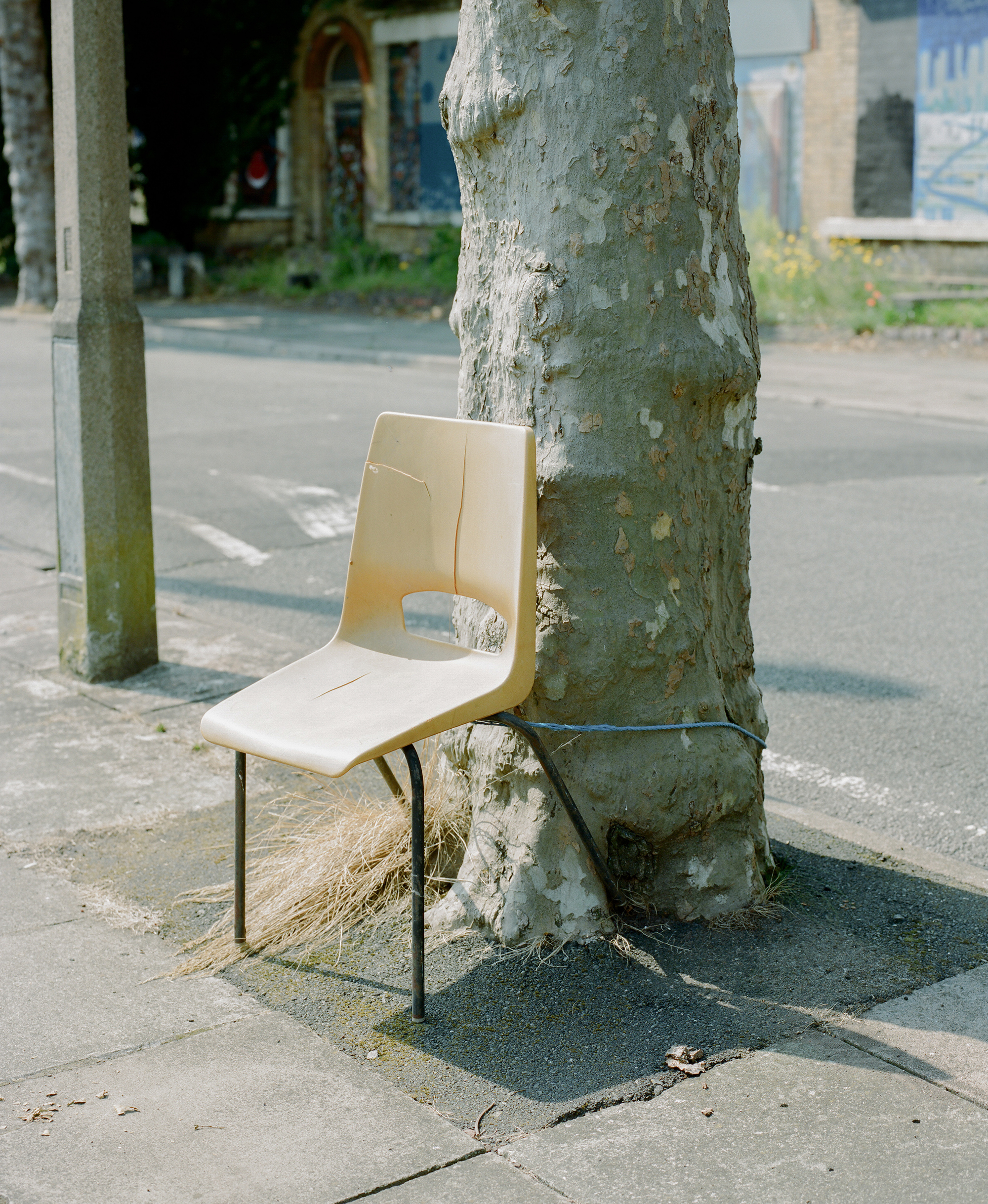 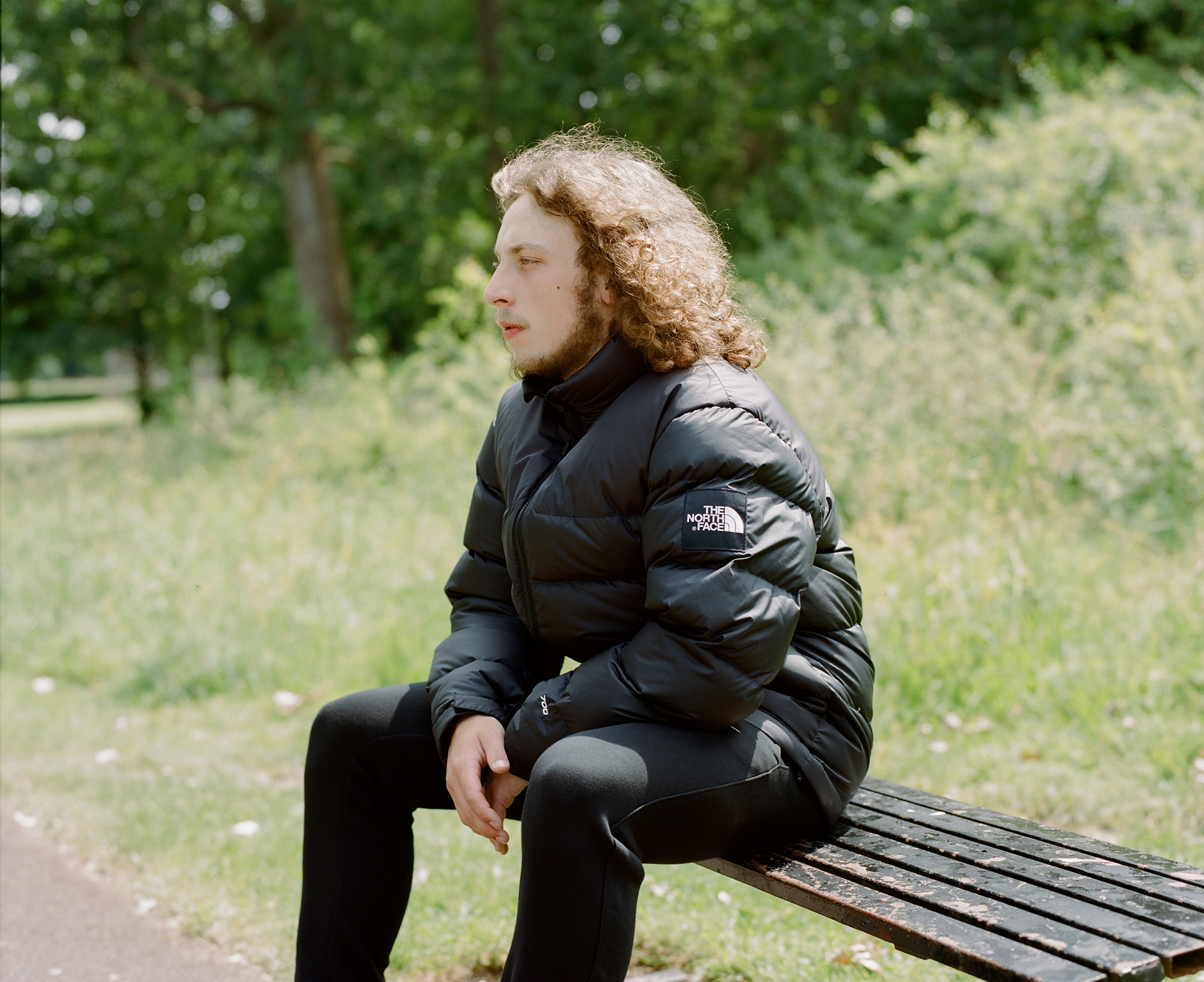 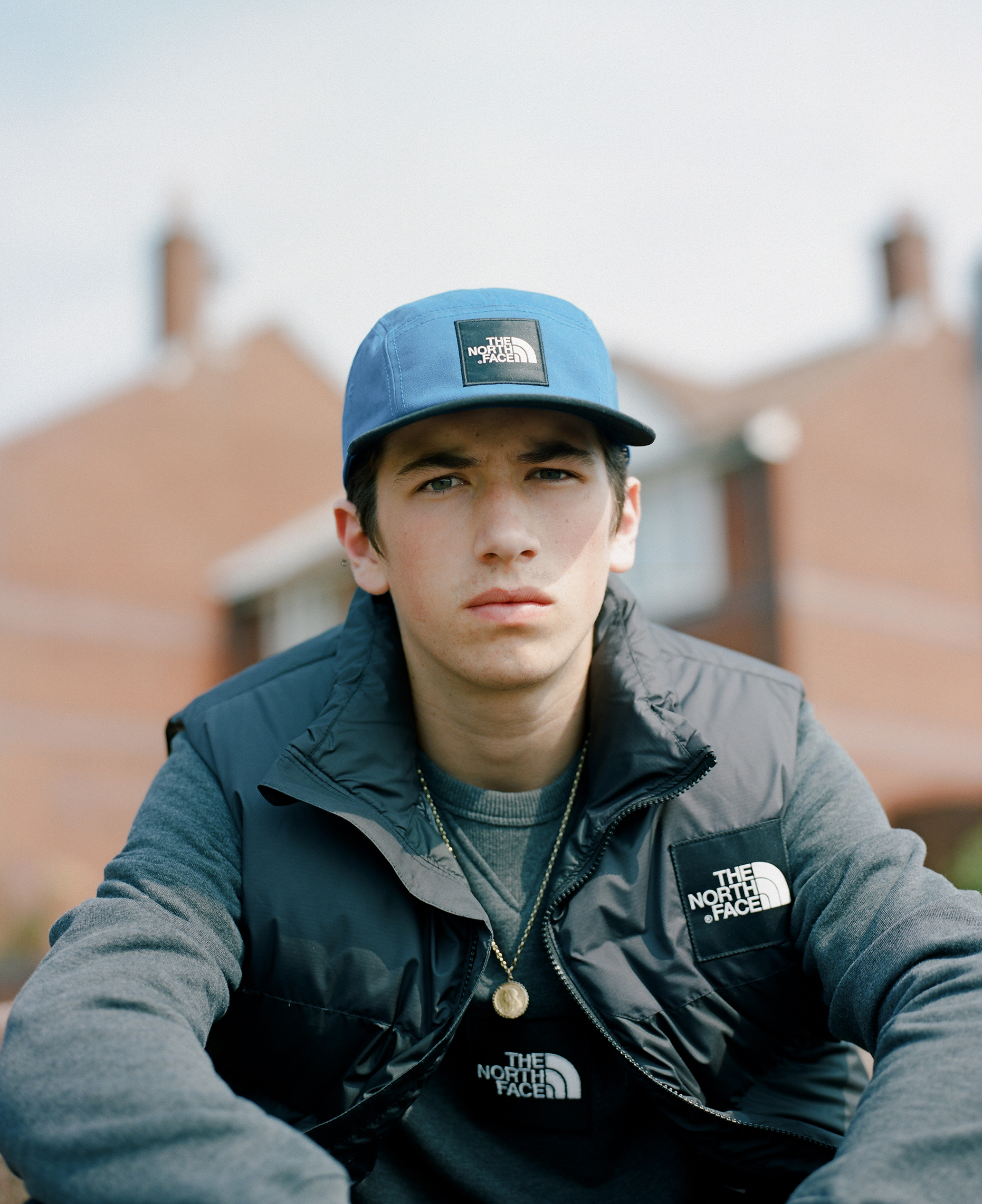 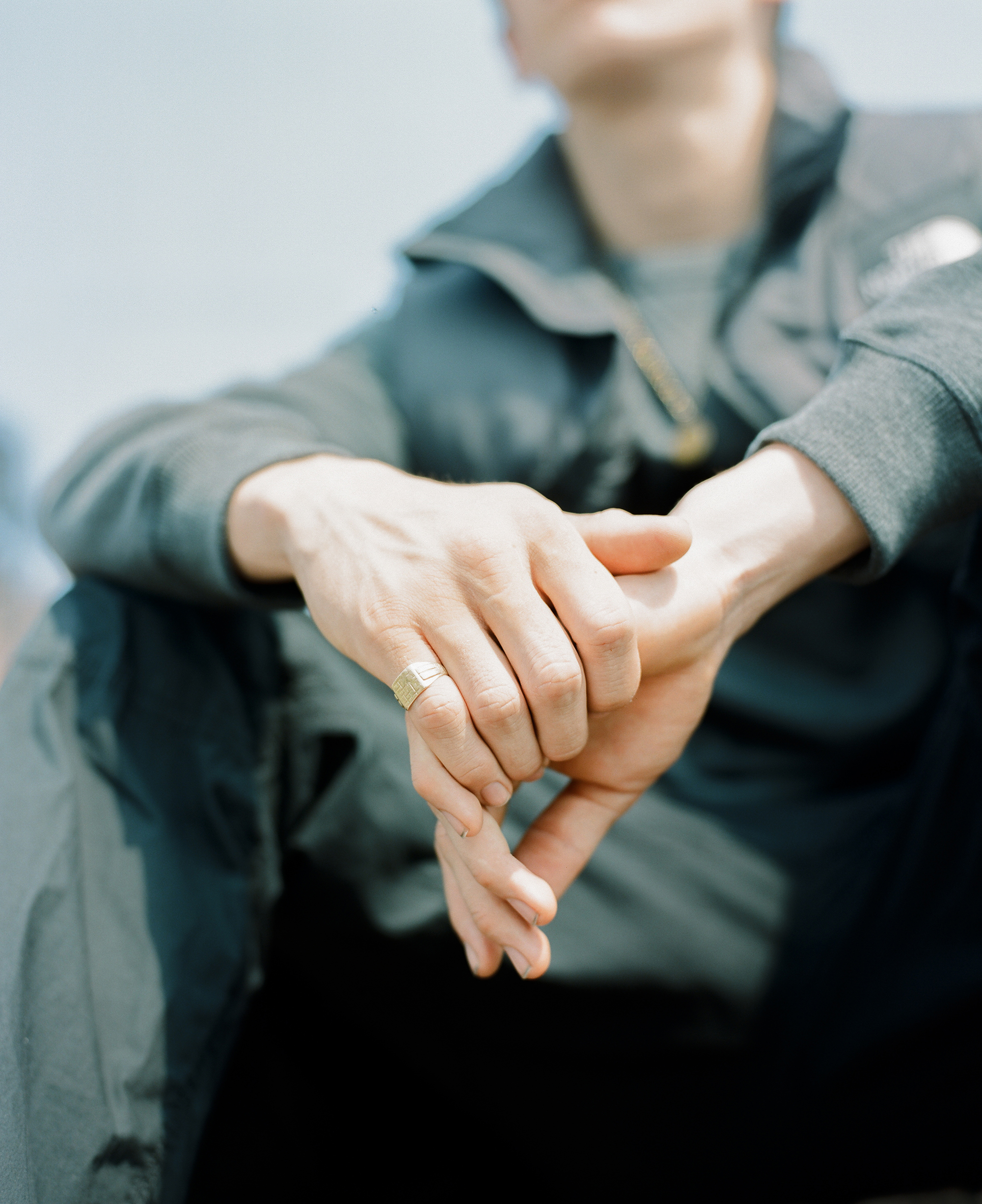 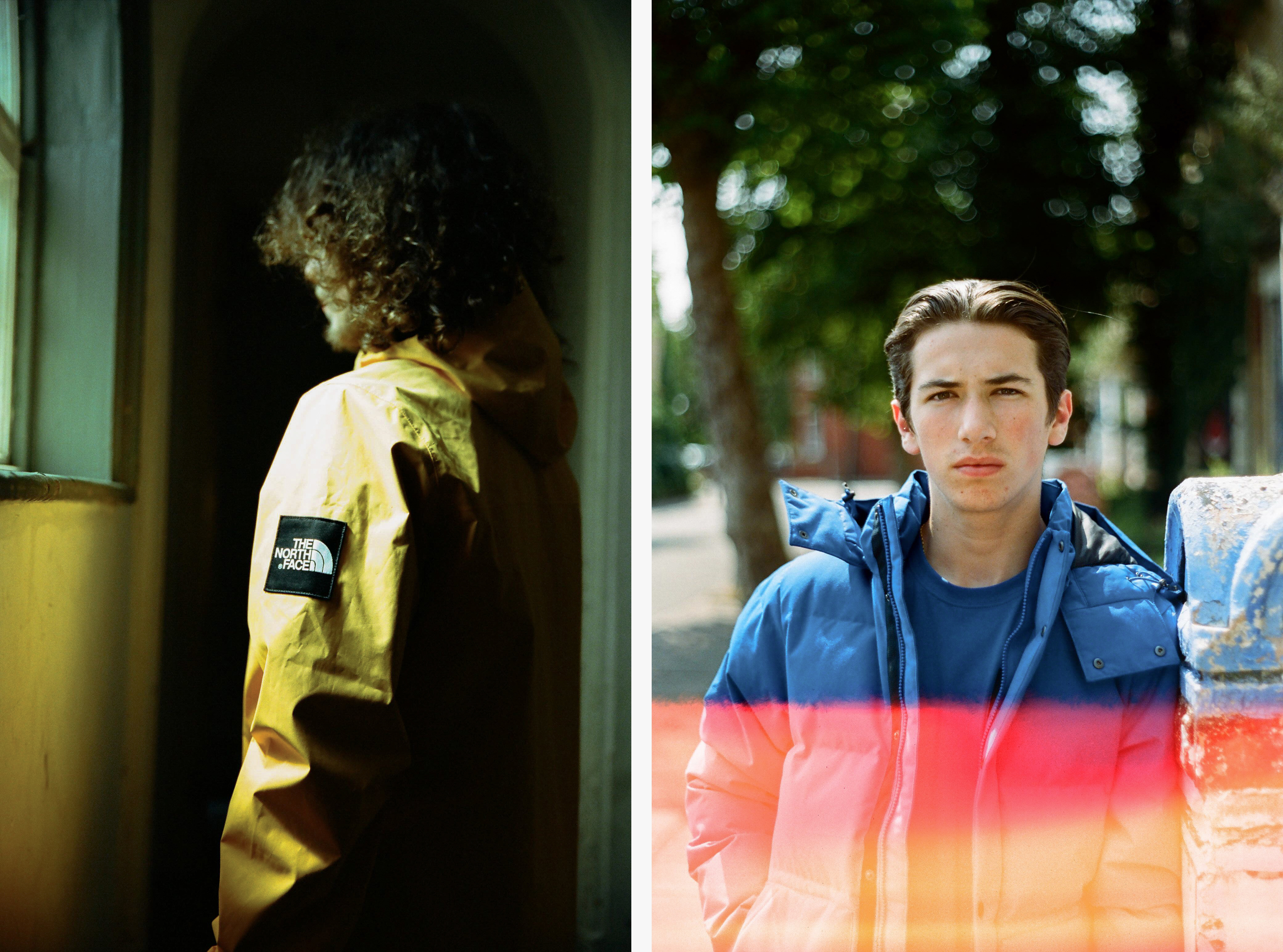 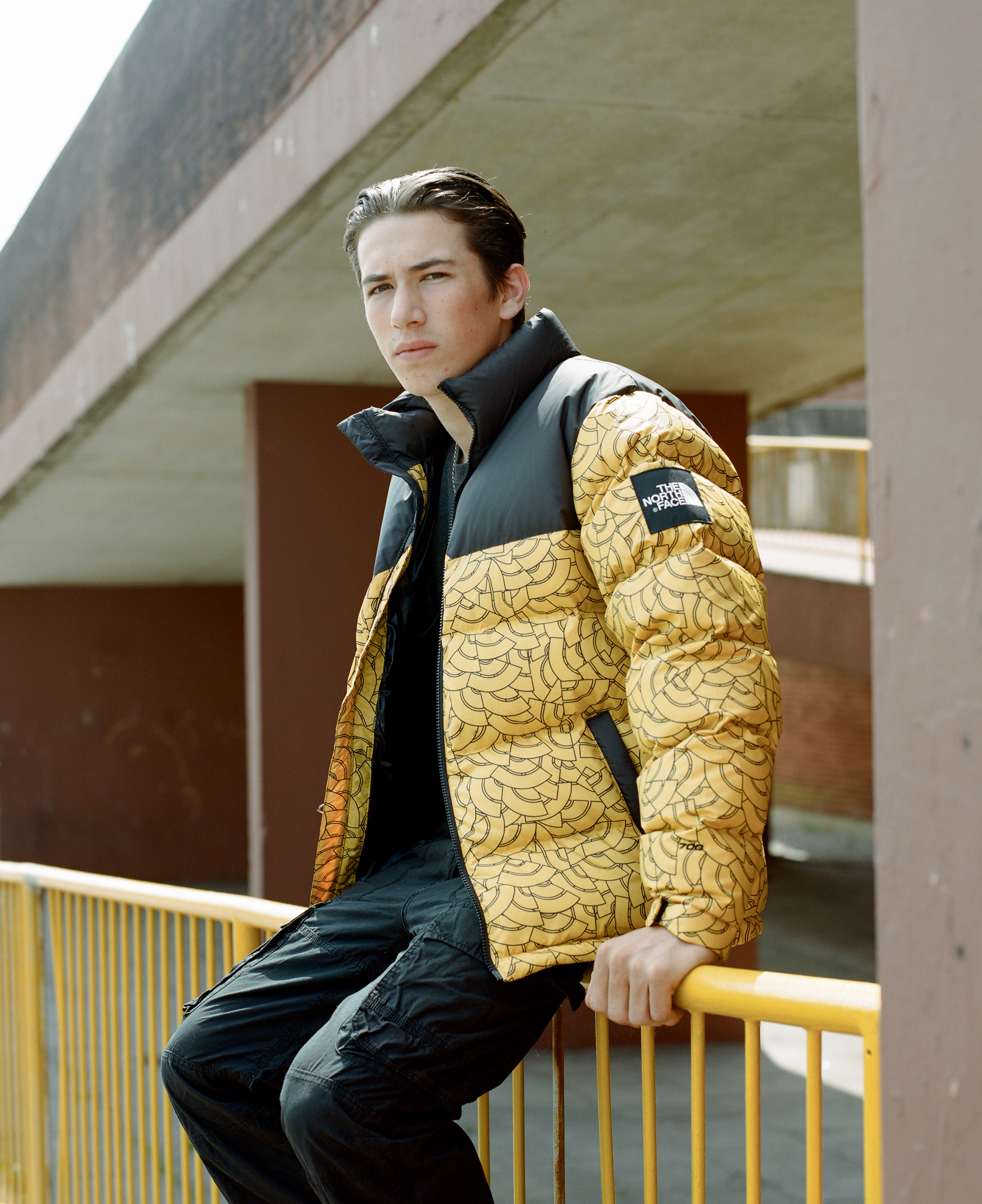 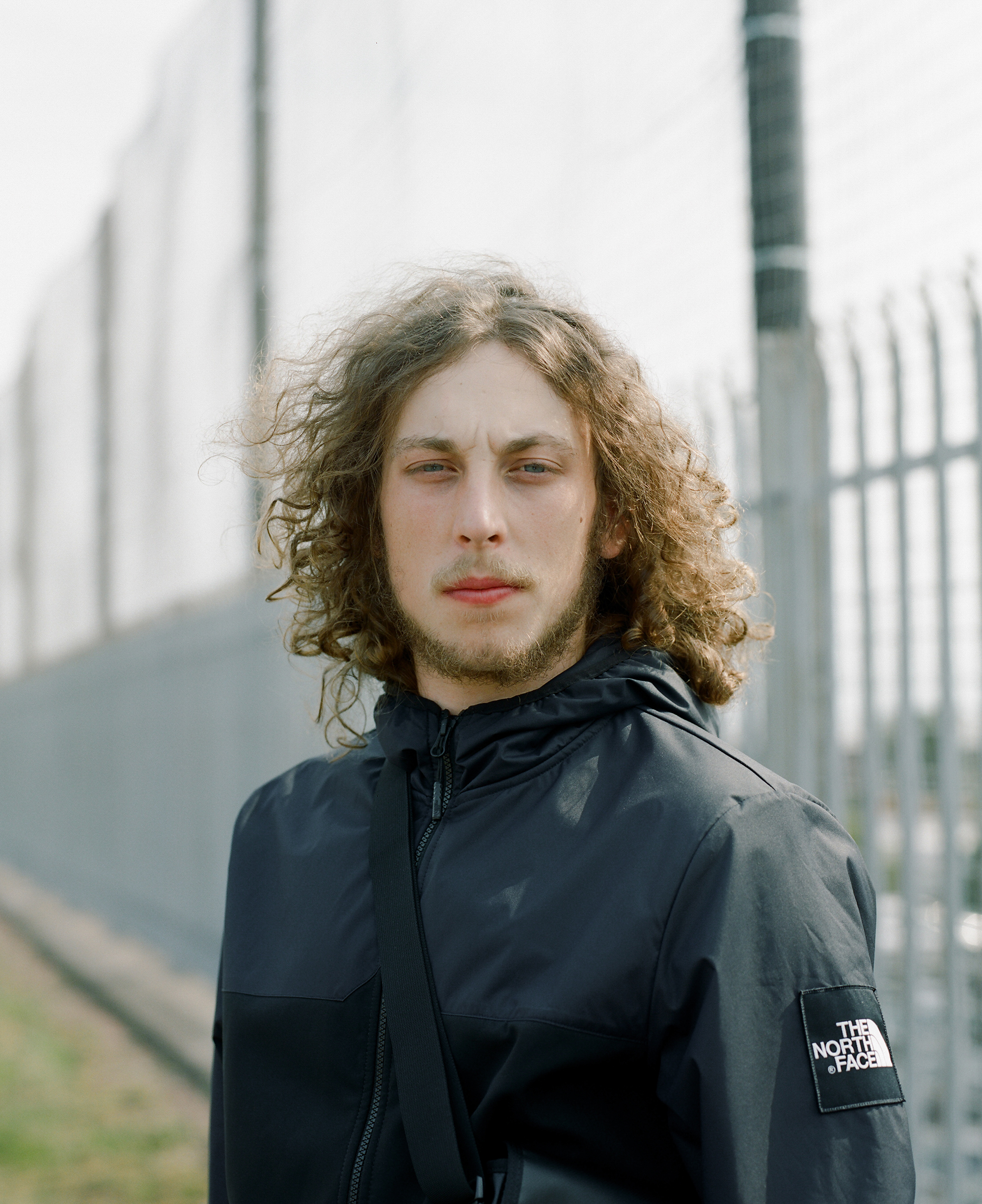 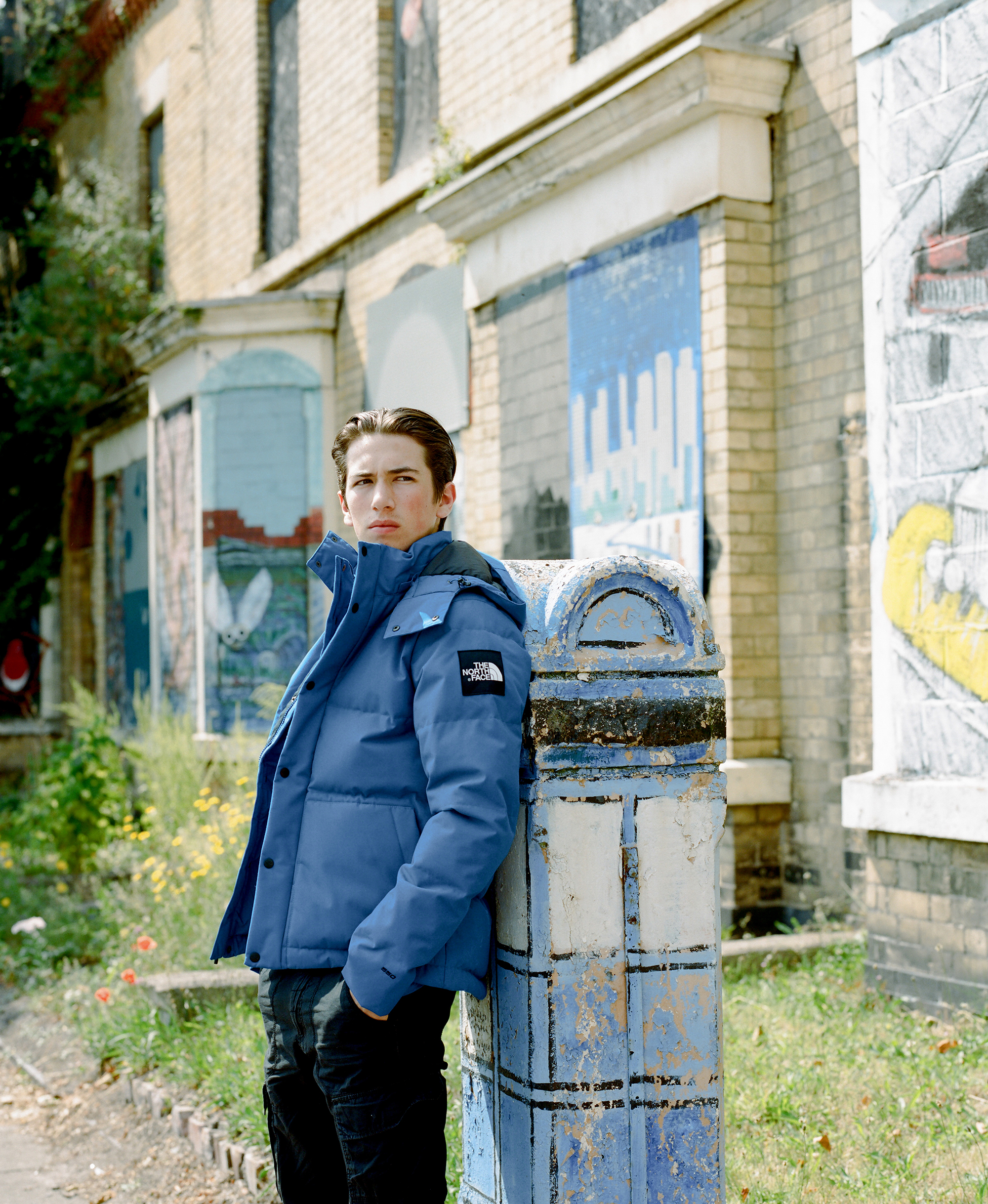 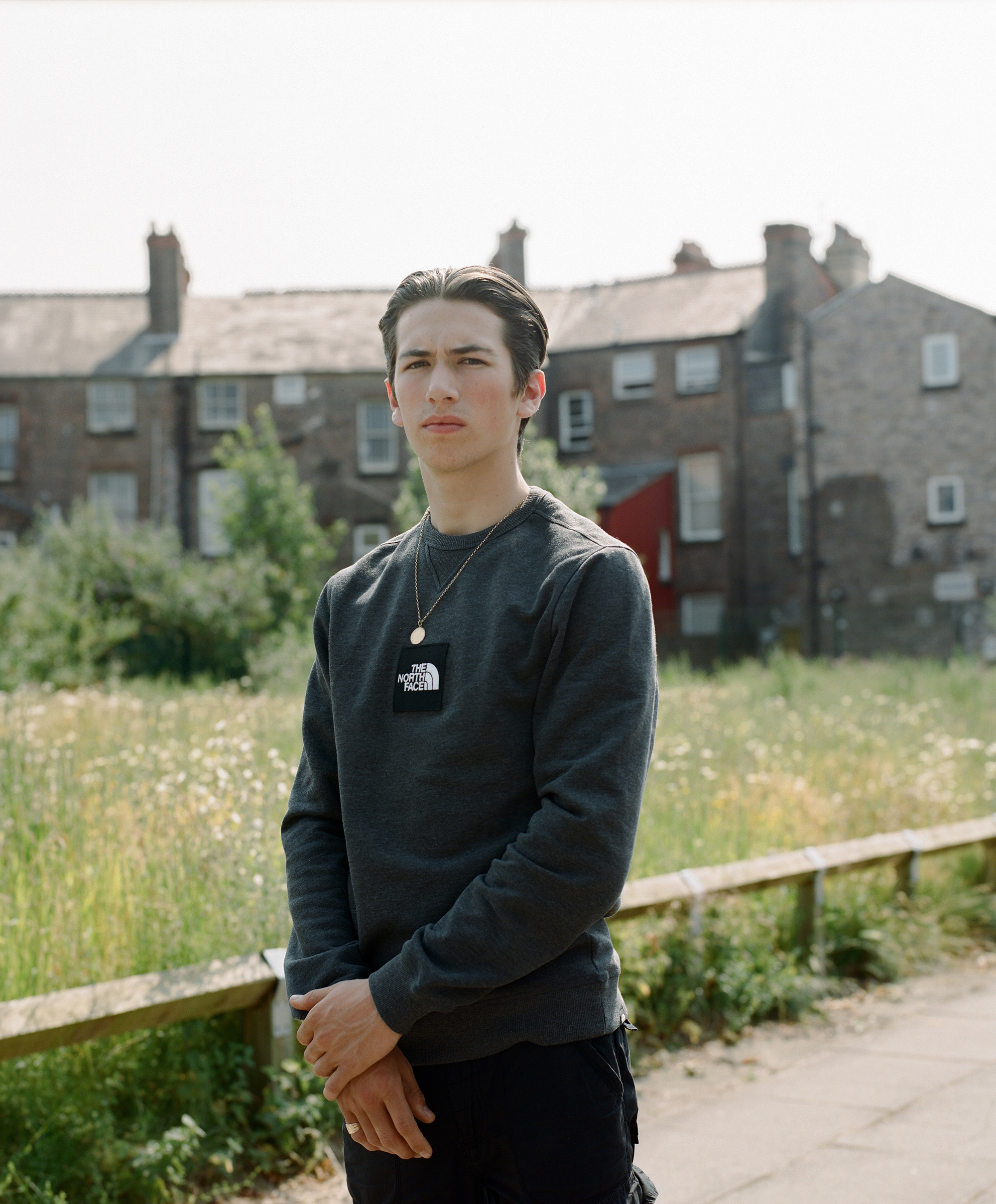 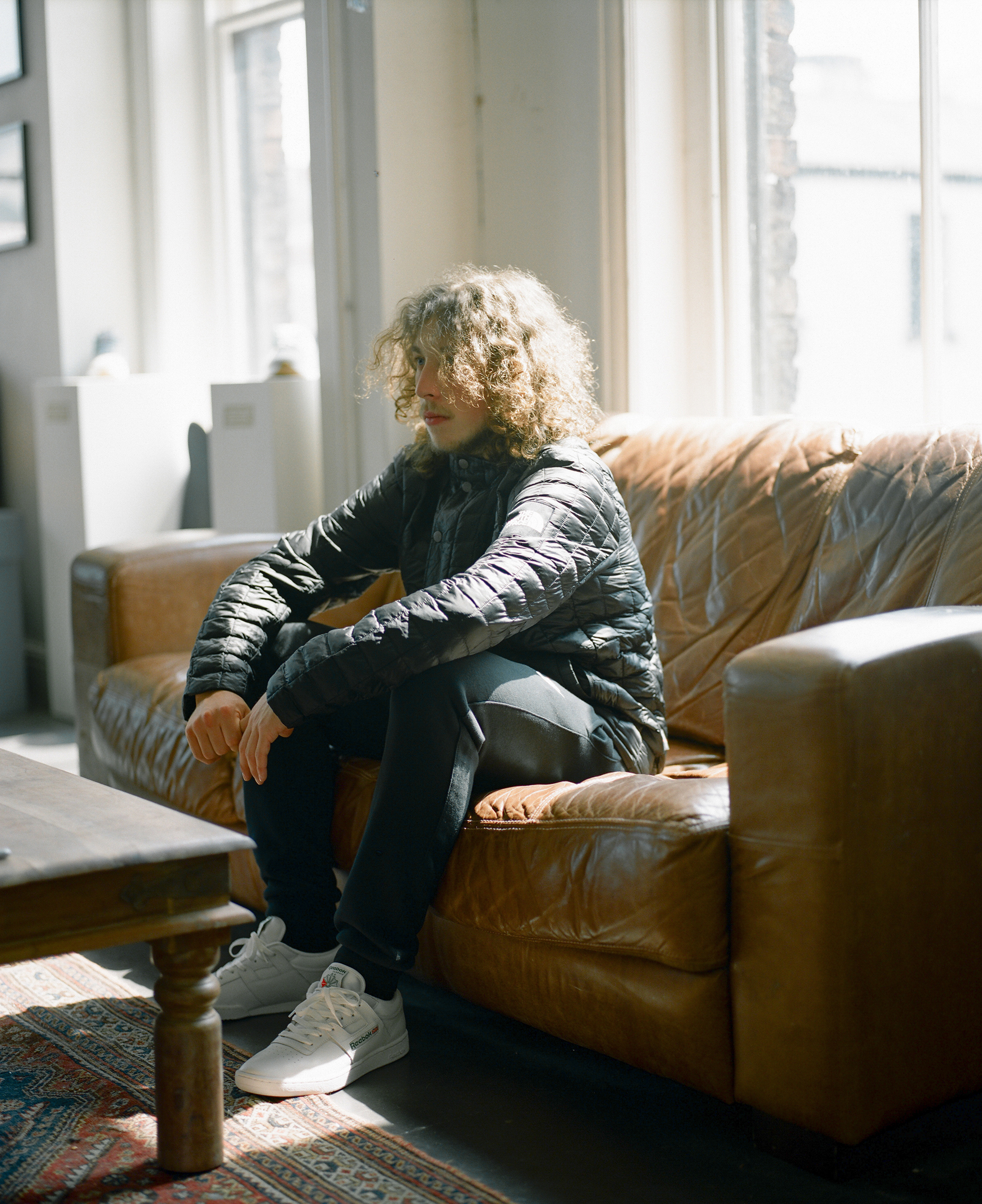 The North Face 1990 Denali Thermoball Jacket Save Save