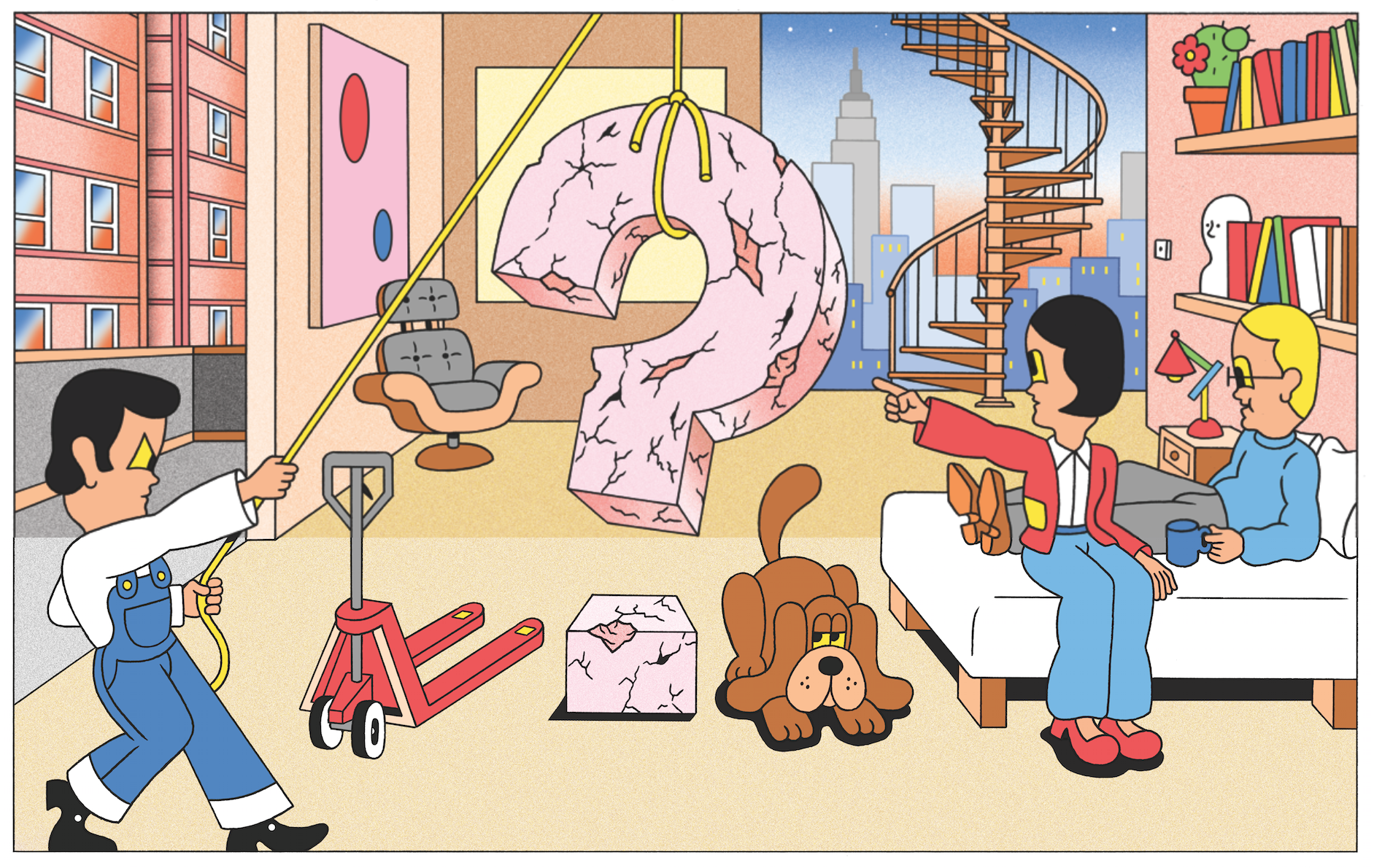 The next artist pleased to introduce for the next installmeant in our size? series is cartoonist and illustrator, Kyle Platts. Kyle grew up in Sheffield, spending most of his time illustrating, skating and creating skate videos with friends. Moving on, he's now a London based freelancer and released two books in 2011, through Nobrow publishing; Megaskull and Festival Frenzy. An advocate for art as a form of expression, he prefers to stick to the comic book style of illustration for his own work, as the style is un-ambiguous and accessible to all. The work can come in the form of an in-joke or a conscious narrative piece on a serious subject matter close to his heart. Kyle cites character animation and development as the most time consuming, but enjoyable part of his creative process. https://vimeo.com/166778644 Taking inspiration from anthropology, nature, bad skin, South Park and American hot rod cars – Platts incorporates a vibrant coloured, 1980s cartoonists, animation style to his work, with a twisted, satirical edge throughout – referencing the absurd, psychedelic and horrific in his illustrations. Kyle boasts a notable and varied client list across a number of different platforms that include publications such as The Guardian, The New York Times, The Fader and Rough Trade Magazine, alongside broadcasters Comedy Central, footwear kings Converse and cultural hub the American Museum of Natural History, amongst others. 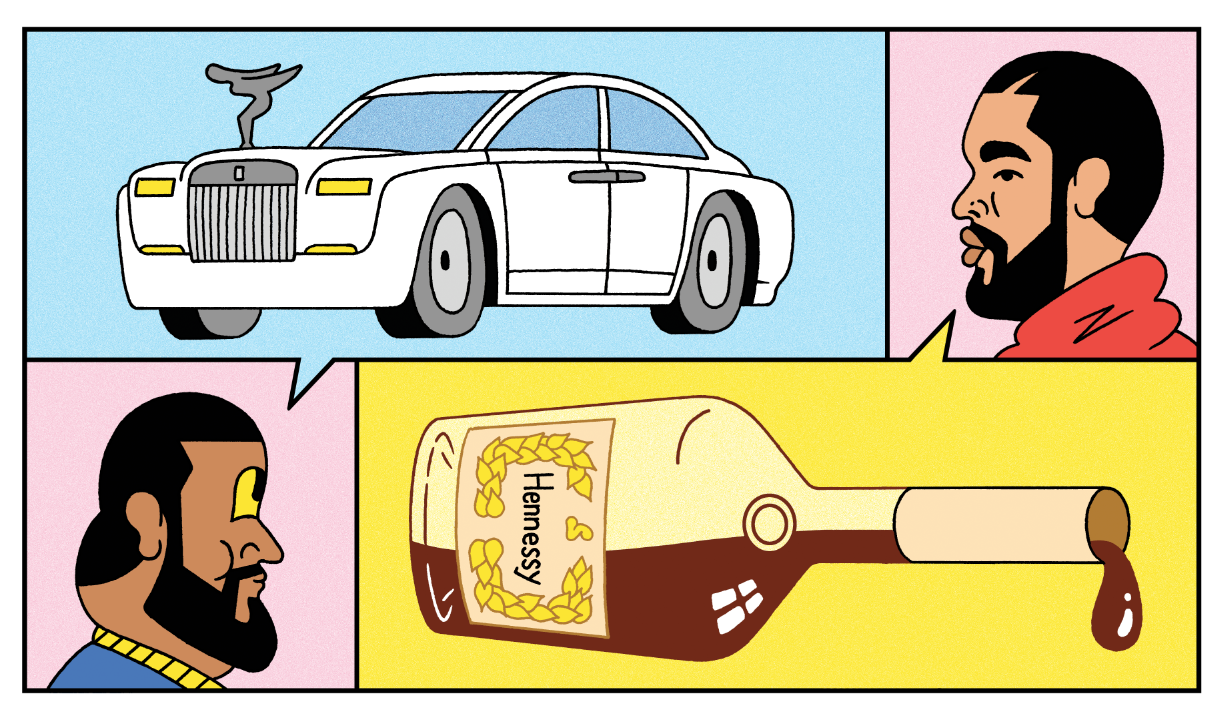 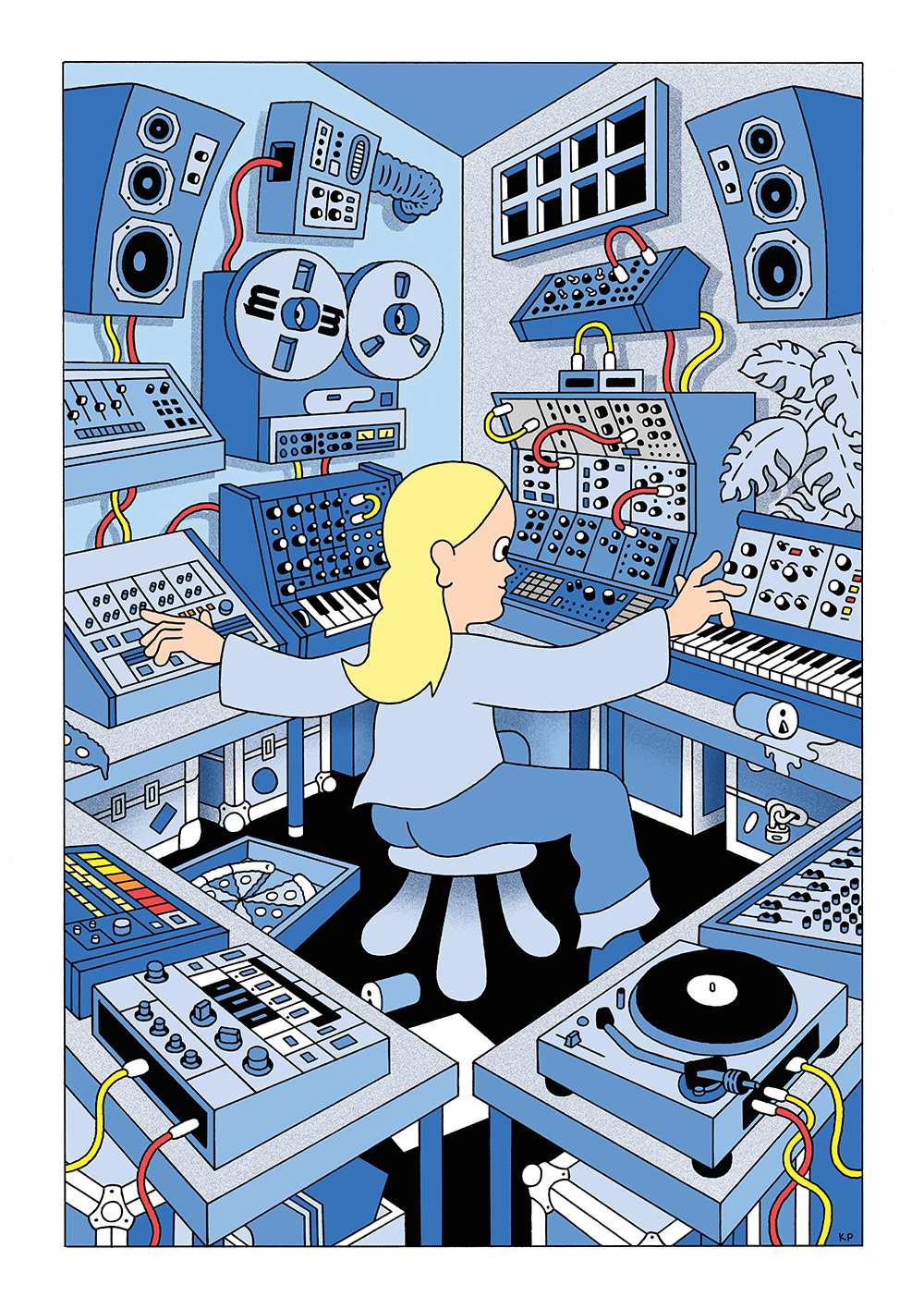 Reimagining our iconic question mark through his signature cartoon style, using his typical vibrant colour technique throughout the piece. Our icon takes pride of place at the centre of a Manhattan apartment room scene - Coloured pink, the question mark appears to be cracked after failed attempts at hoisting it to a position all characters can agree on. We caught up with Kyle briefly to find out a little bit more about his practice. Have you always worked in quite a similar style throughout your career so far, or did you find yourself working with different techniques of illustration? When I first graduated I had a pretty different style, it was actually more laboured and detailed, I was working with a 'more is more' aesthetic. Once I started working as an illustrator things started to change, I quickly realised that it wasn't efficient to spend two weeks rendering one drawing, I would never be able to finish commissions on time if I kept that up. This logistical problem combined with a change in influences led me towards drawing things in their more reductive form. Does everything always begin with a sketch, or do you tend to go headfirst into digital to start things off on a project? Projects always start with a sketch, I've been doing this for so long because I love the act of drawing, so drawing with a pencil and paper is an important part of the process for me. Once I've inked the work it gets rendered digitally, but basically I'm a nerd and I think I'll always want to draw IRL. 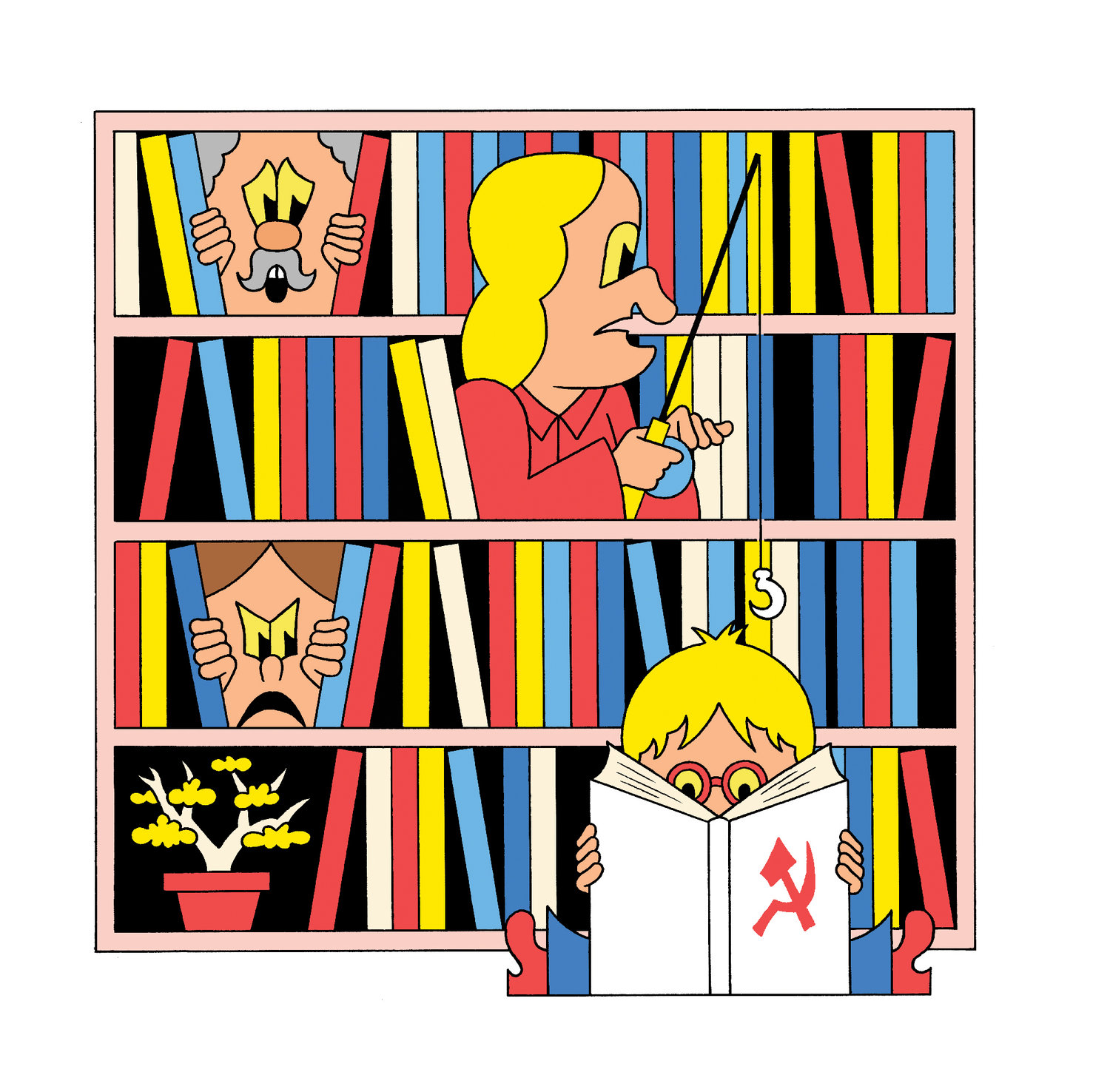 You've worked with a wide range of high profile clients in the world of print media, what was your first big break that helped you begin working with titles like these? Actually I got a lucky break early on which really helped. Not long after I graduated an independent London based publisher called Nobrow contacted me and said that they would like to publish a book of my comics. When the book was released it got a lot of press which attracted a lot of those first commissions. Can you see yourself working with more animation in the future? Your first few examples have looked great, I can imagine it's a whole different way of working having to think about drawing every angle of movement, rather than just a single moment. I'm aiming to work on some more animated projects in future for sure. I'm teaching myself how to animate at the moment and I've just completed my first commercial animated project for MTV, created entirely on my own. I'm getting really excited learning all these new techniques, it seems like a natural progression for the work I've been developing over the last few years. You can find more work by Kyle Platts online here, and be sure to check in next week for the latest addition to the size? Series.