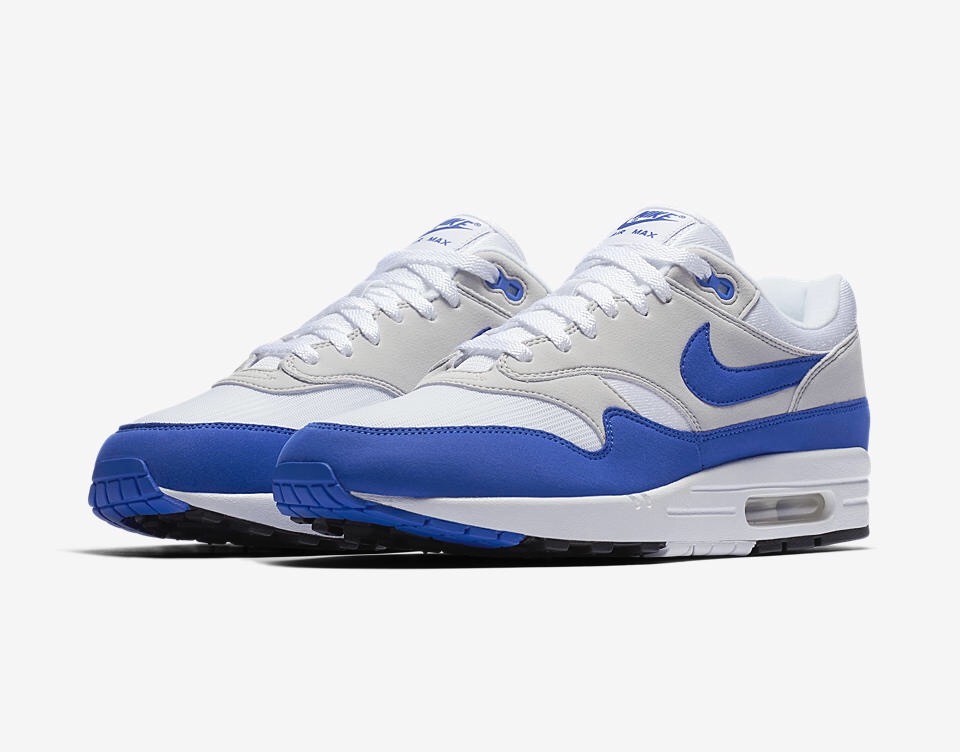 Even after 30 years of innovation and evolution, 1987's Nike Air Max 1 in it's original uniform still looks timeless in amongst the myriad of shoes we're use to seeing release weekly. Tinker Hatfields wild proposal seriously paid off for the brand, giving wearers the opportunity to really see the technology at work underneath them. The release of Nike's new VaporMax this year showed just how far the franchise has come, to the point where a midsole isn't even necessary and you can literally float along on air bubbles. But the classic look is still very relevant today, and the original icons still hold value to those who respect the history of where these new innovations stem from. After the recent re-issue of the OG Red earlier on in the year, we're now being treated to the return of the OG Blue, the second colourway to appear during 1987's initial introduction of the shoe. It's one of the closest renditions of the shoe Nike have released in a long time, and features the sleek shape consumers had been begging the brand to bring back. Keeping as close to the OG as possible, it includes the skinnier tongue, durabuck panelling and mesh toe box and underlay, sitting on top of a pristine white midsole containing the recognisable air unit. The Nike Air Max 1 'OG Blue' will be available through the size?previews app, and in all size? Stores on Thursday 19th October, priced at £100. 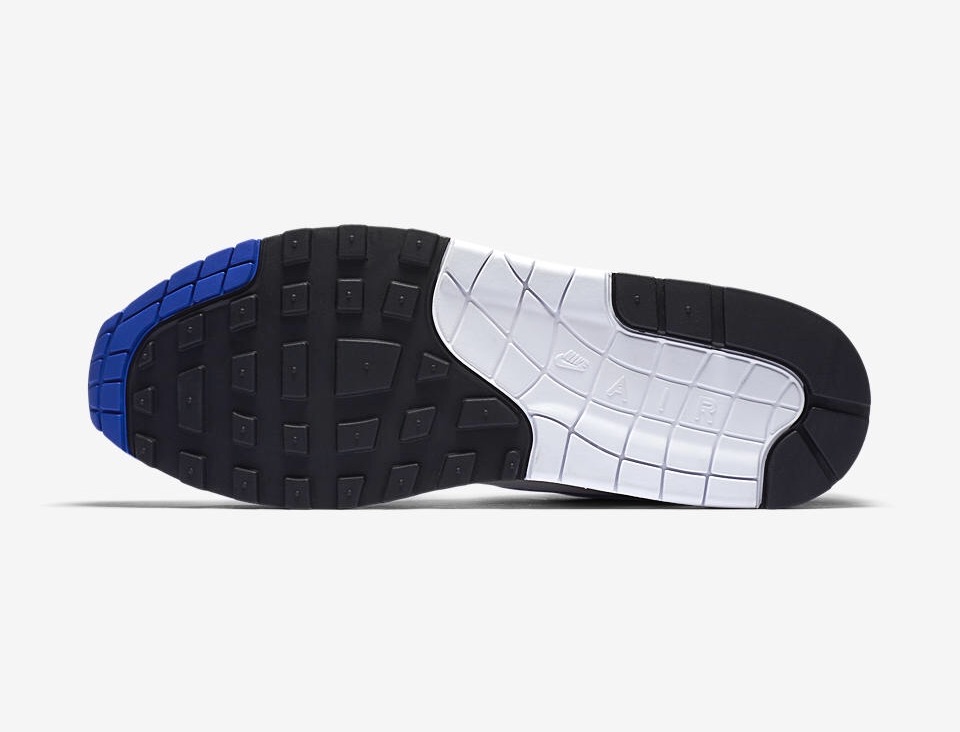 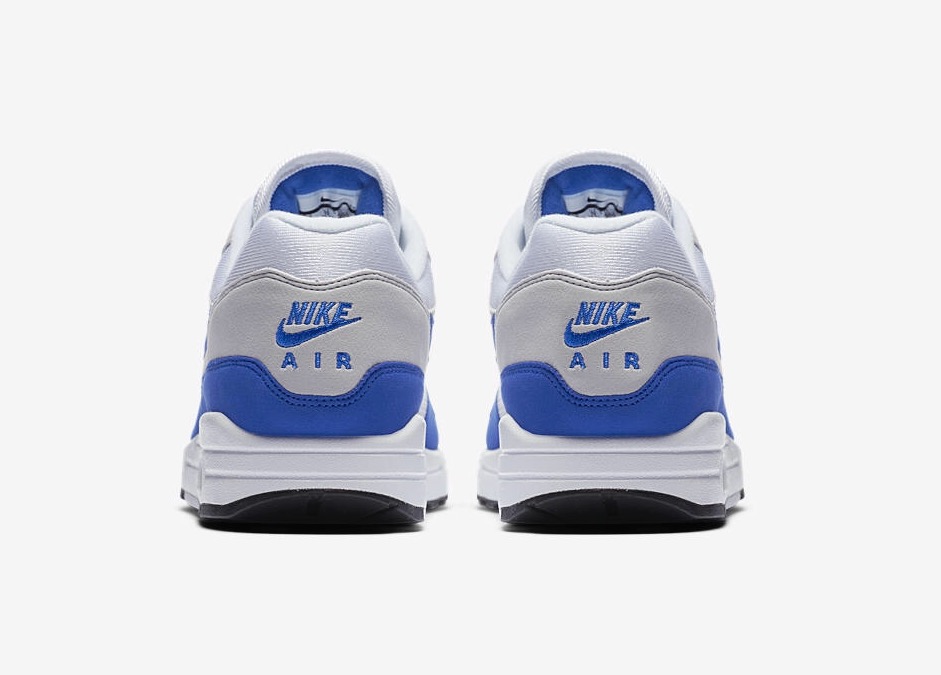 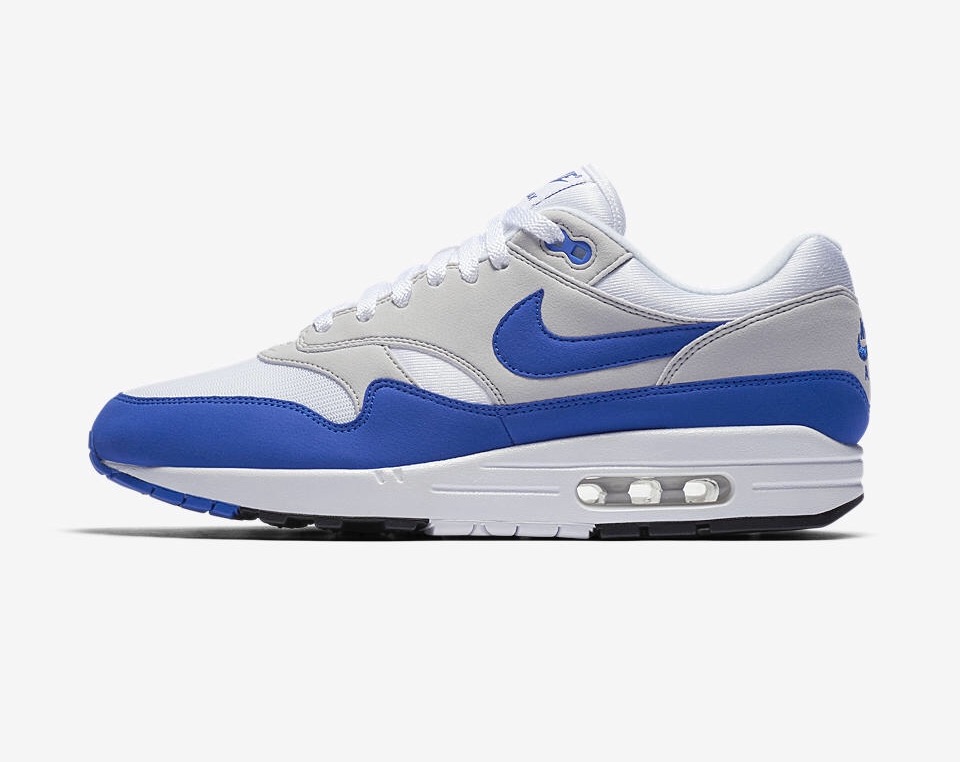 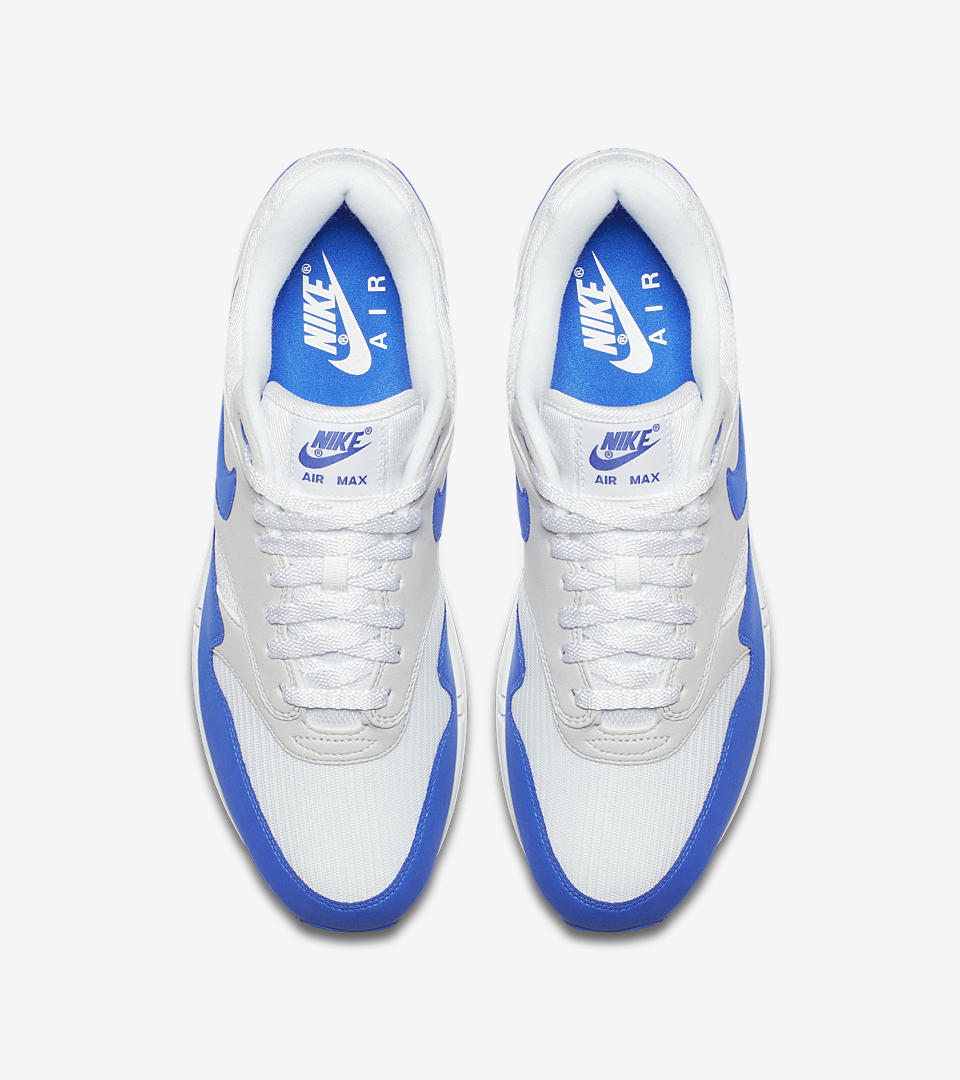