Next up in our short style story concentrating on the Converse One Star Mid is Tre’bore, a 22-year-old, London based beat-maker, DJ and multi faceted-creative. Tre’bore is a member of Fly High Society and curator of Rooftop collective, playing alongside the likes of Kutmah, Blue Daisy and Tim Parker, as well as featuring on London radio stations Radar and NTS. For such a young upstart in an ever-changing industry, Tre’s hungry to harness as many skills as possible to use as an outlet for creativity, and a way for dealing with personal issues. 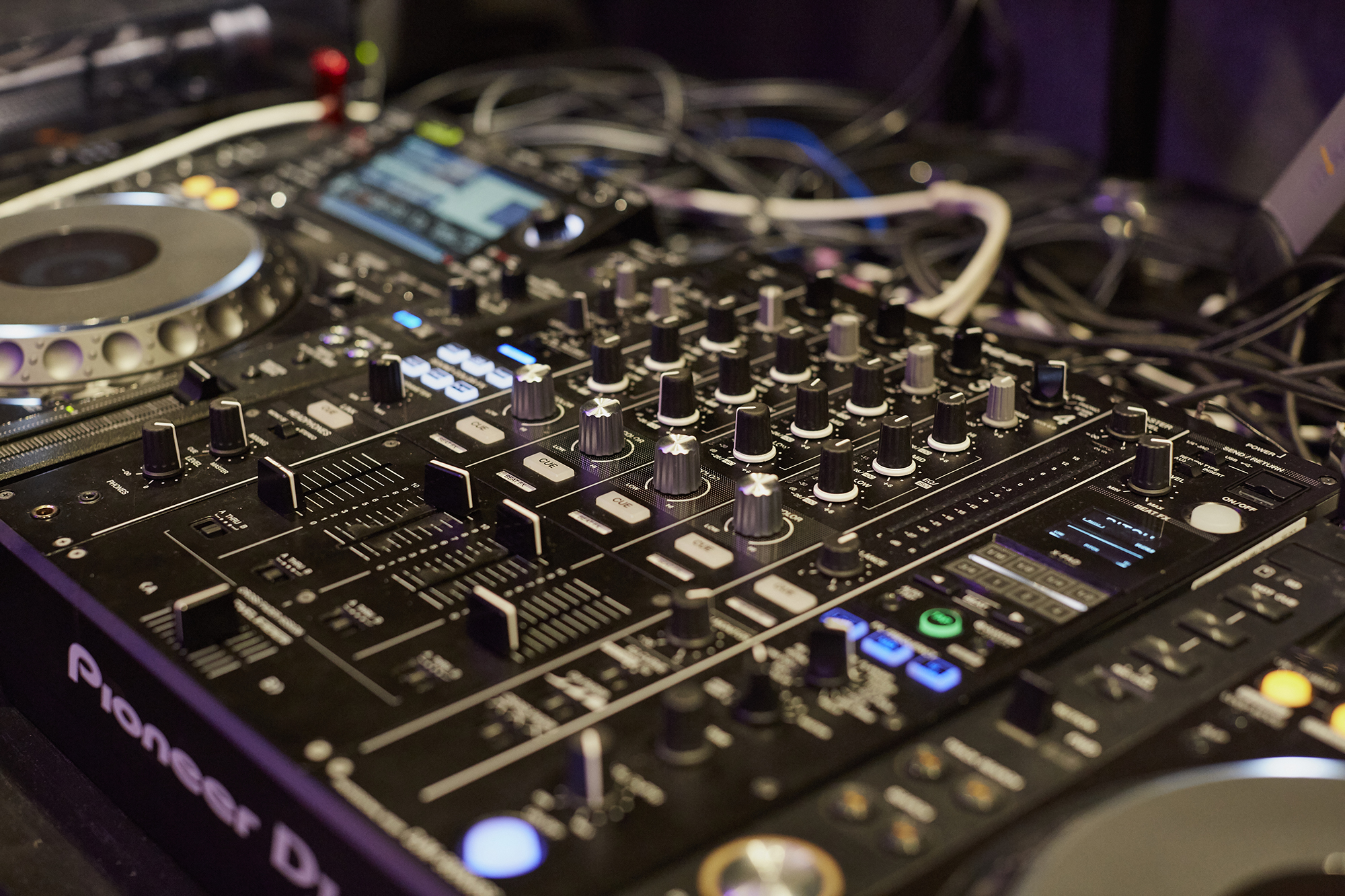 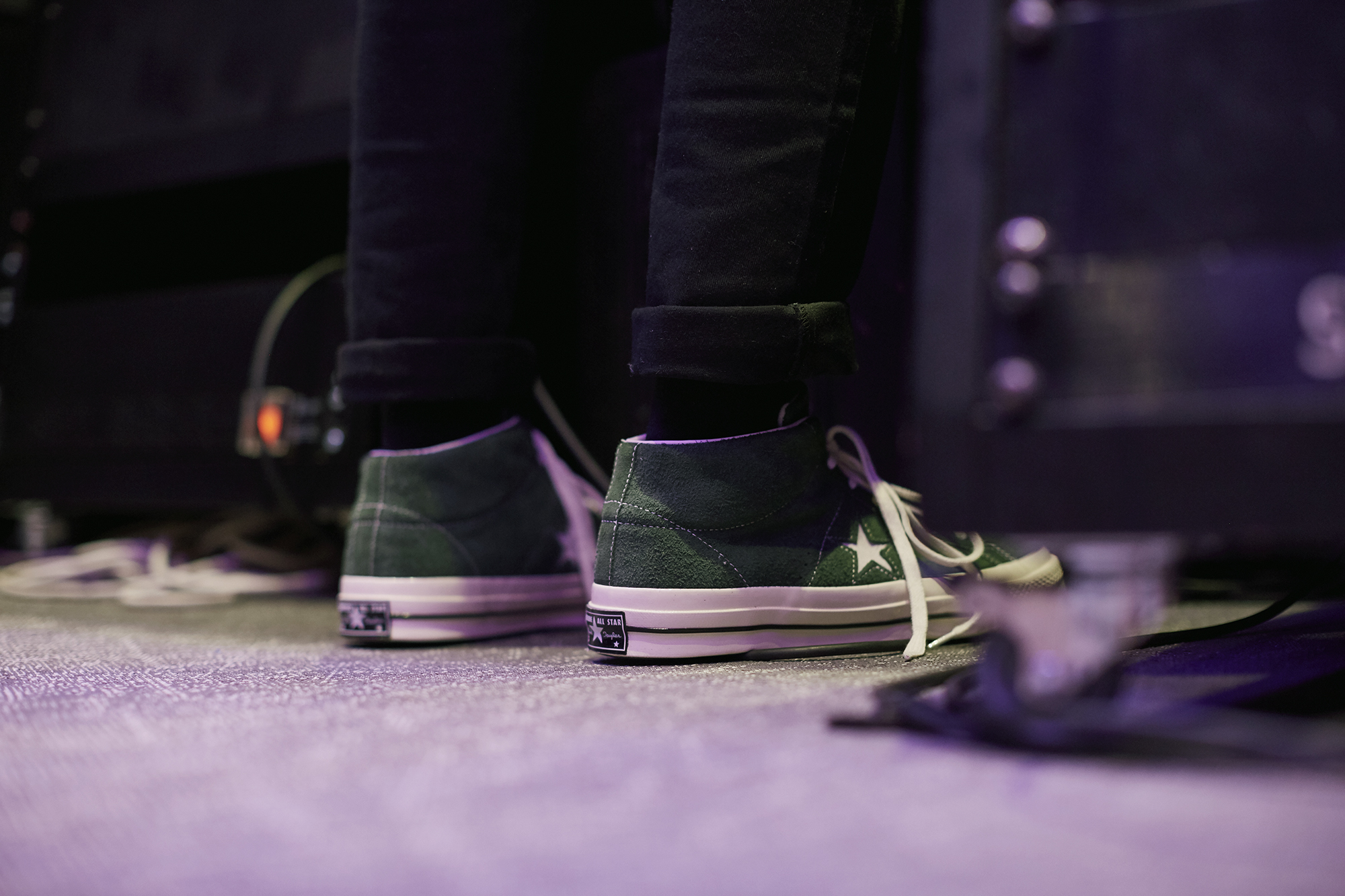 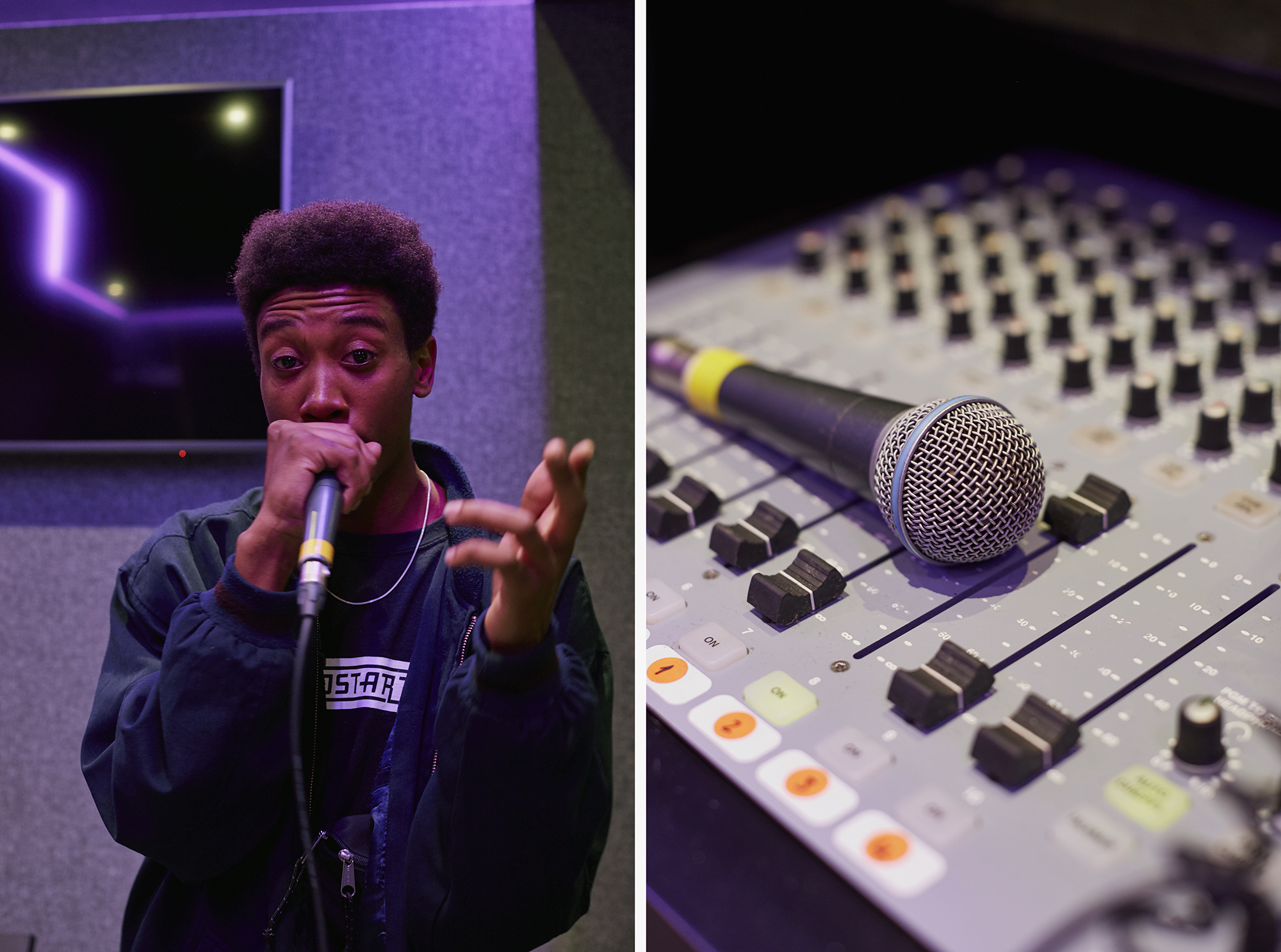 Our first destination and meeting point is his home-from-home, Radar Radio on Old Street. Tre’ is currently working on his upcoming EP, a culmination of all of the skills he’s developed by experimenting with Footwork production over the years. As we arrive, Tre’ invites us into his booked studio room for an exclusive chance to hear the first track off his debut EP, ‘Shout Out My Bros’ – an amalgamation of footwork beats and hip-hop MC’ing. After the track finishes, Tre’ heads straight into the mix; a set he’s working on for a gig the following day. 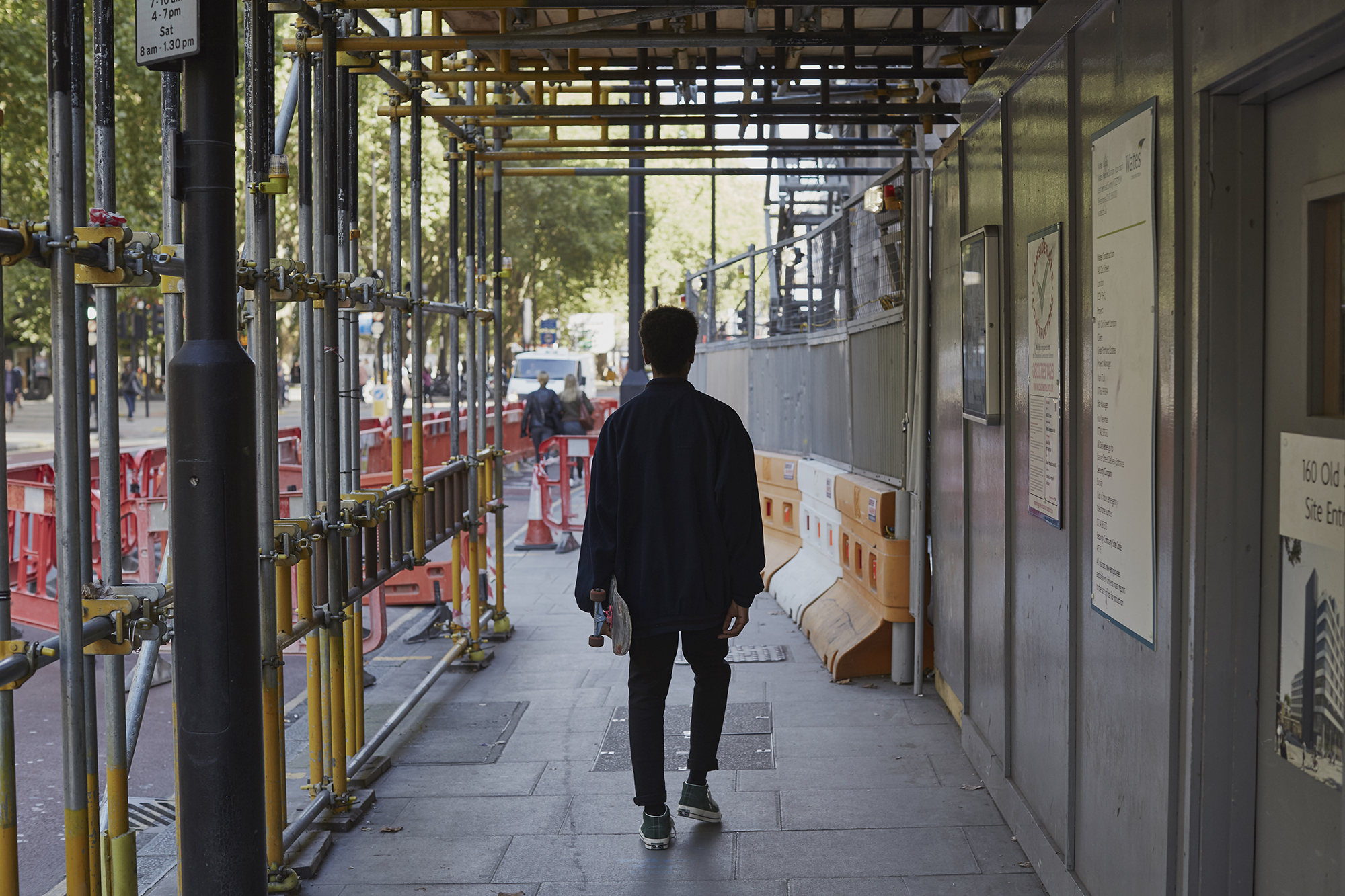 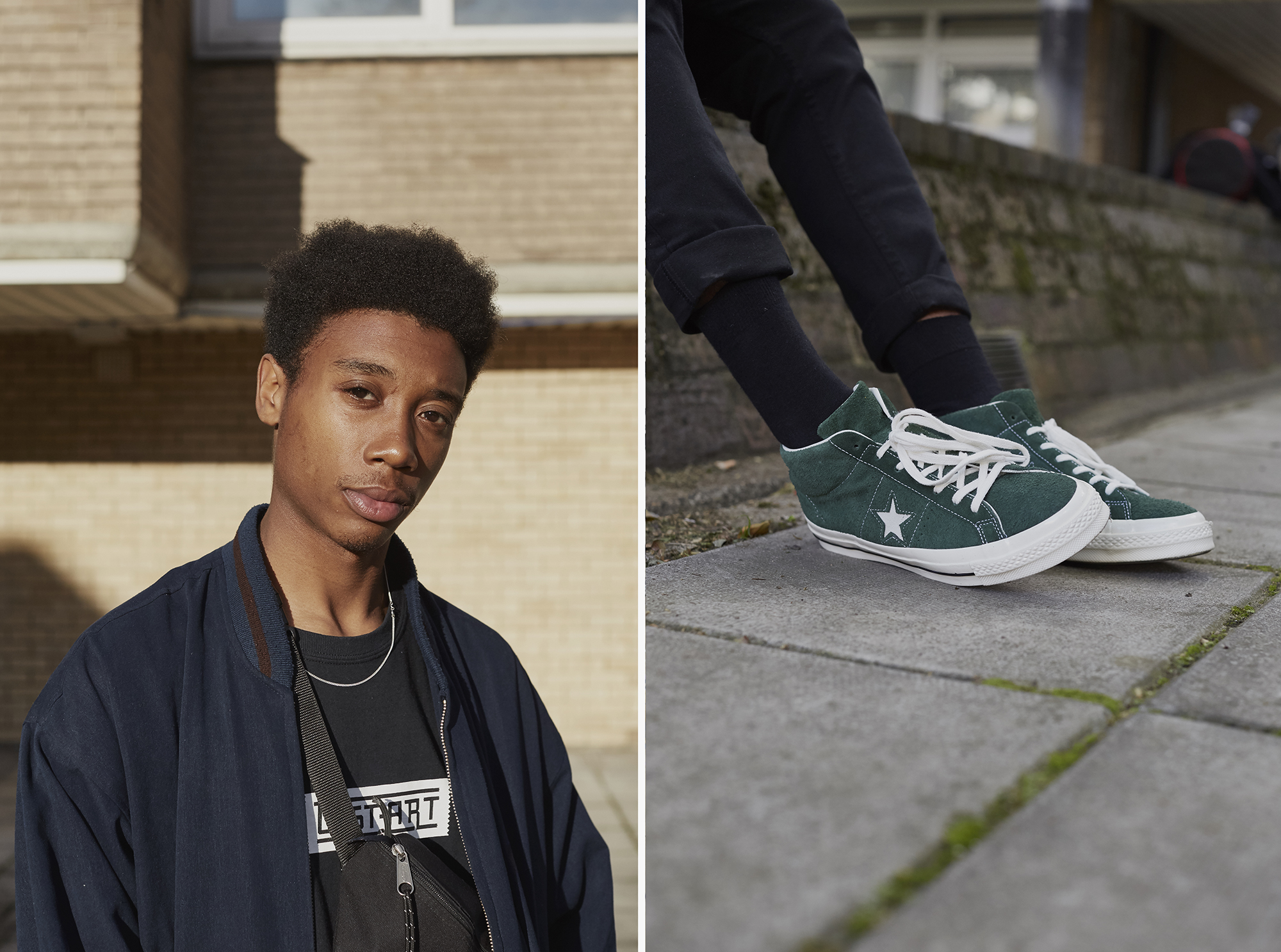 From the studio, we head towards Dalston via Shoreditch, just enough time to skate between locations. Tre’ – an advocate for mental health awareness in young men – cites music production and skateboarding as creative outlets that keep him occupied, centered and focused. From Shoreditch, we head to ‘Peppers & Spice’ of Dalston, a Caribbean café Tre’bore regularly frequents. Food in hand, we head over to another skate spot and regular hang-out of Tre’s – Gillette Square to eat. 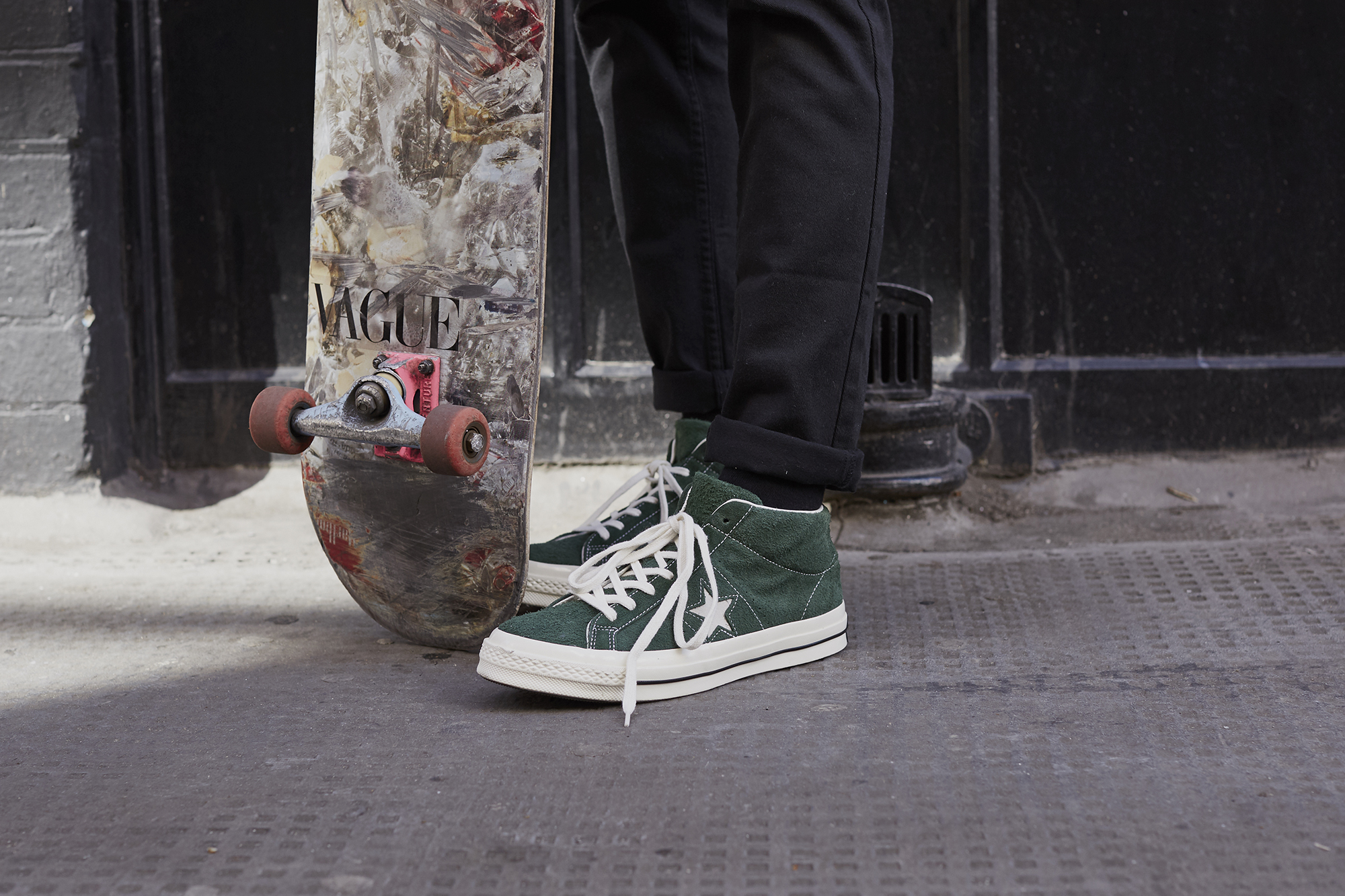 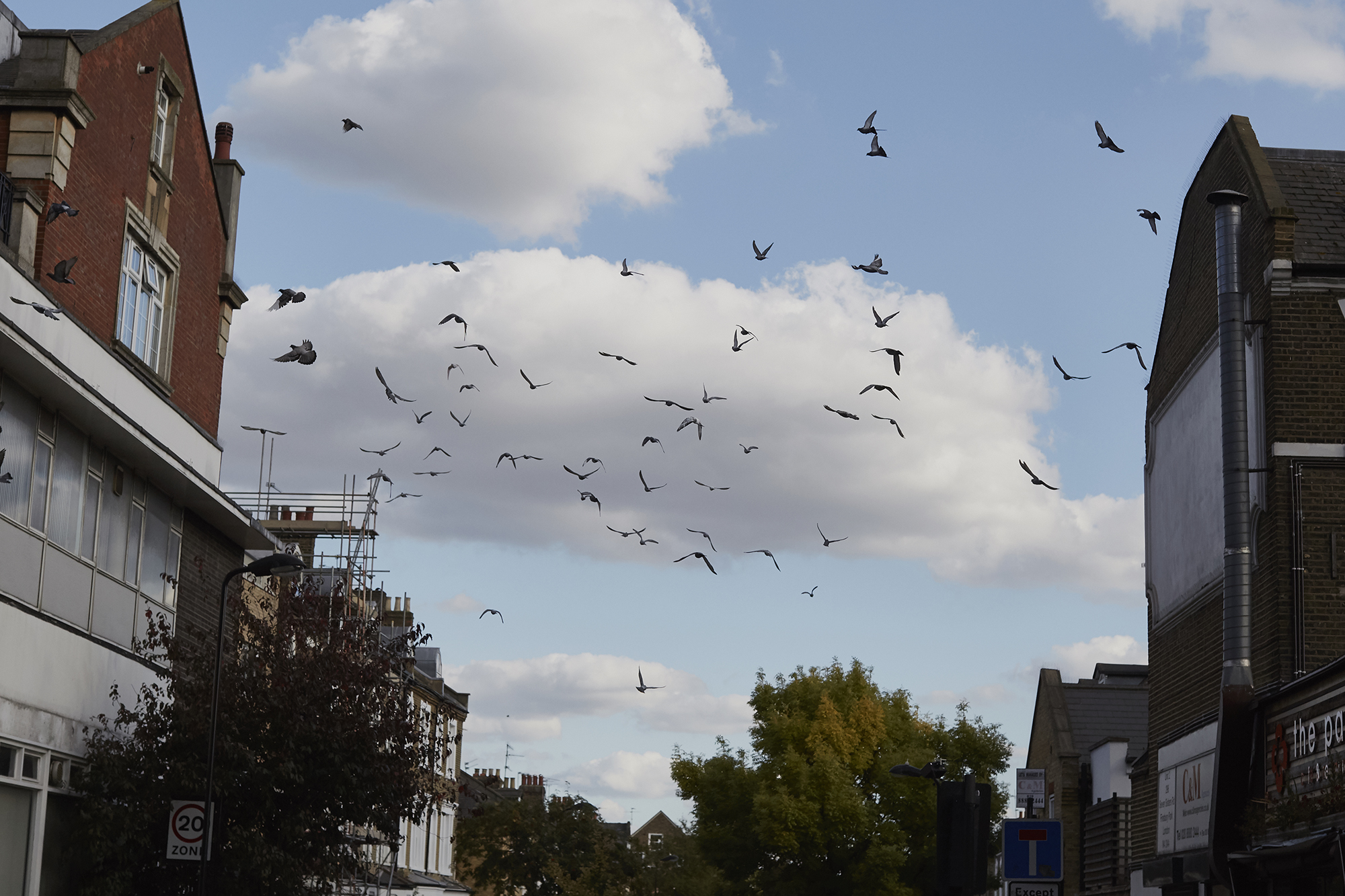 We finish our food and begin the final leg of our trip via bus to Tre’s flat on Caledonian Rd. It’s here on the grounds of his flat where Tre’Bore does most of his writing. The serene surroundings offer the artist the perfect environment for reflection and creativity. We’re looking forward to seeing how Tre’ develops his style over the course of the next few years as he learns the ways of the industry and confidence in his abilities grows into something really impressive.

You can find the latest Converse One Star Mid colourways online and in size? stores now, priced at £70. 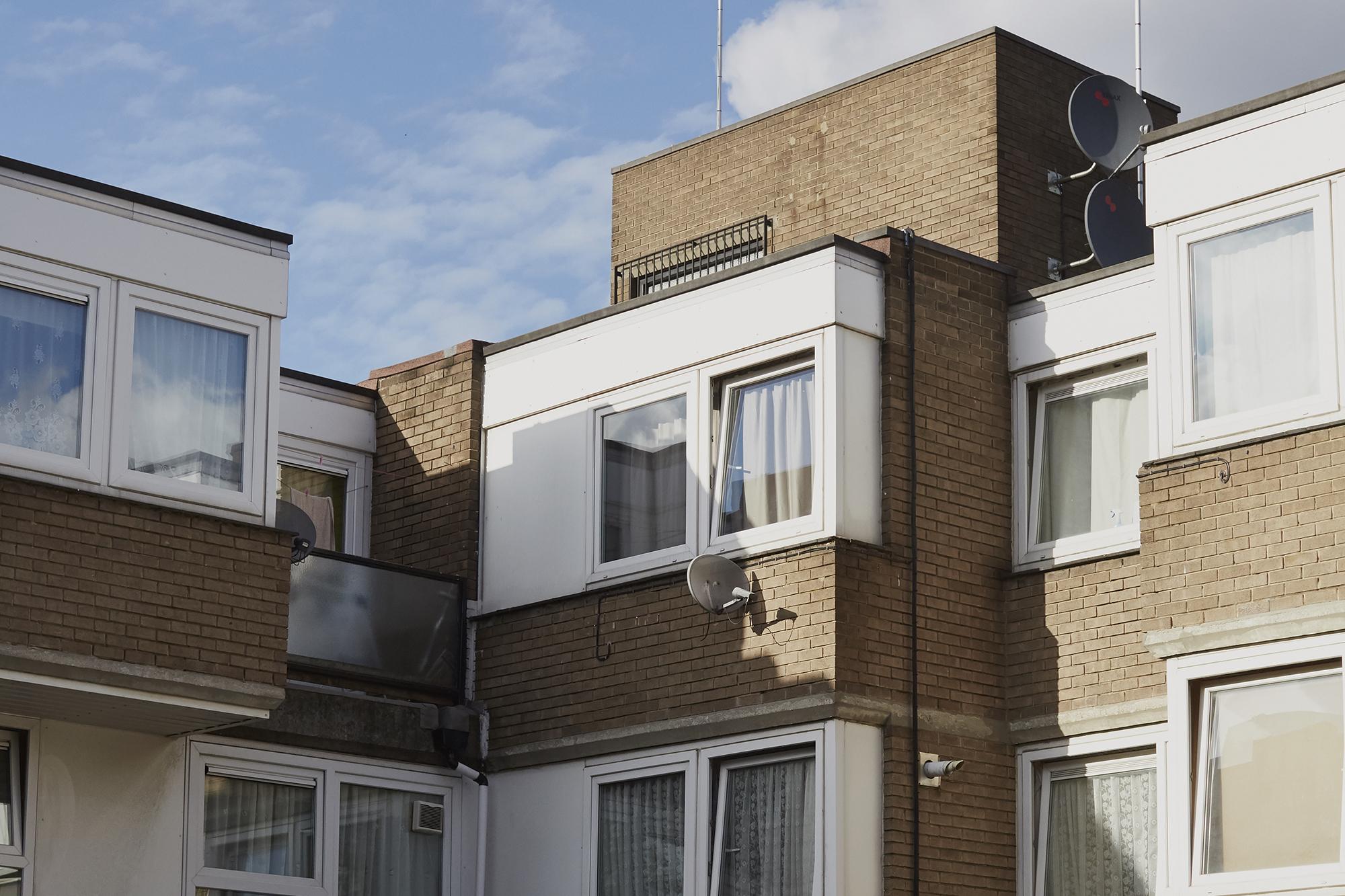 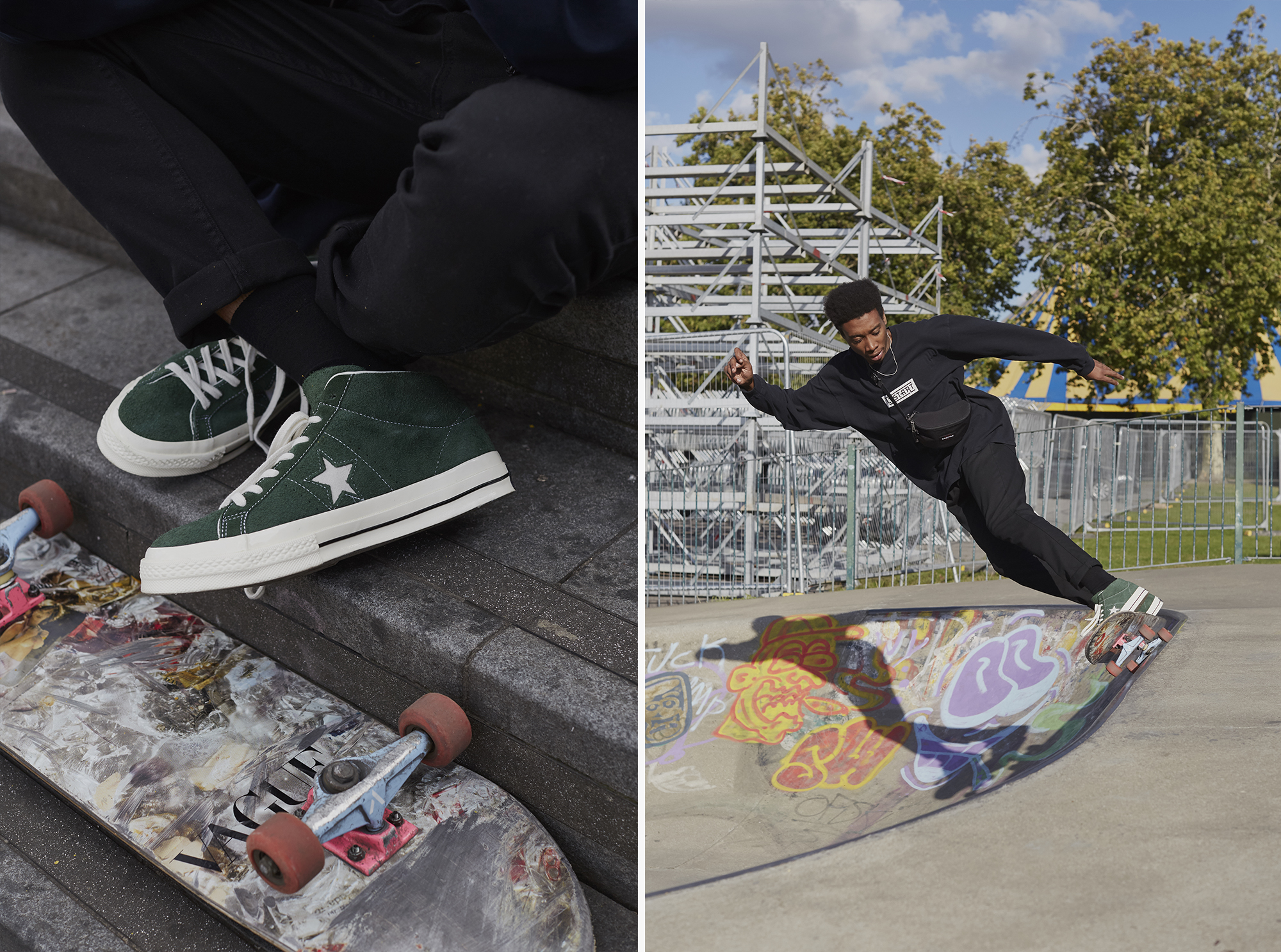