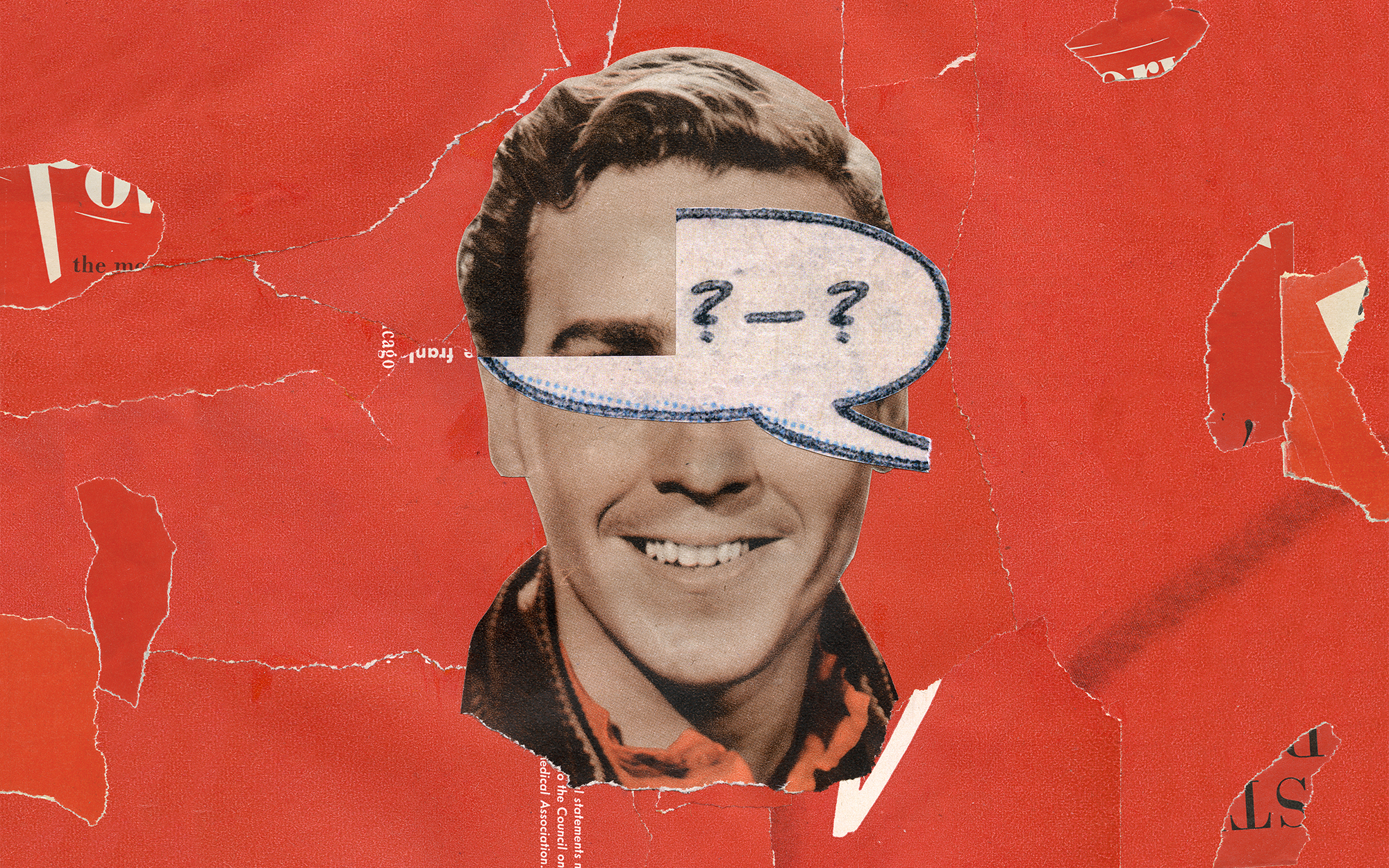 The first artist we're pleased to introduce as part of our new size? Question Mark Series is mixed-media mogul Anthony Gerace. Working across a range of techniques to create artworks for each assignment he's working on, a large portion of Gerace's work is focused around the collage medium. Hand-cutting each element of the artwork, some of his more hypnotic works result in a mosaic style construction, a grid arrangement of evenly spliced squares that form an often disrupted final image. Texture and pattern are always prominent in his work, and tend to result in the best kind of off-kilter motif once they've been ripped and separated from their normal uniformed state. Looking through Gerace's strong body of work you can see that it's not just re-arranged images that are his forte. Having a great creative eye across the board, he's also able to apply his outlook to anything he turns his hand to. Whether it be a documentary photography series capturing the essence of traditional wood-paneled American housing, art direction for album sleeves, or creating abstract forms out of chopped up magazines and vintage portrait photography, it still retains his indelible mark. 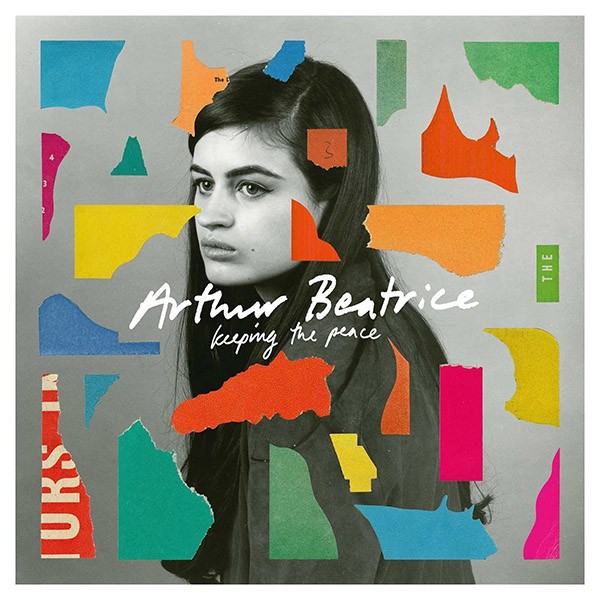 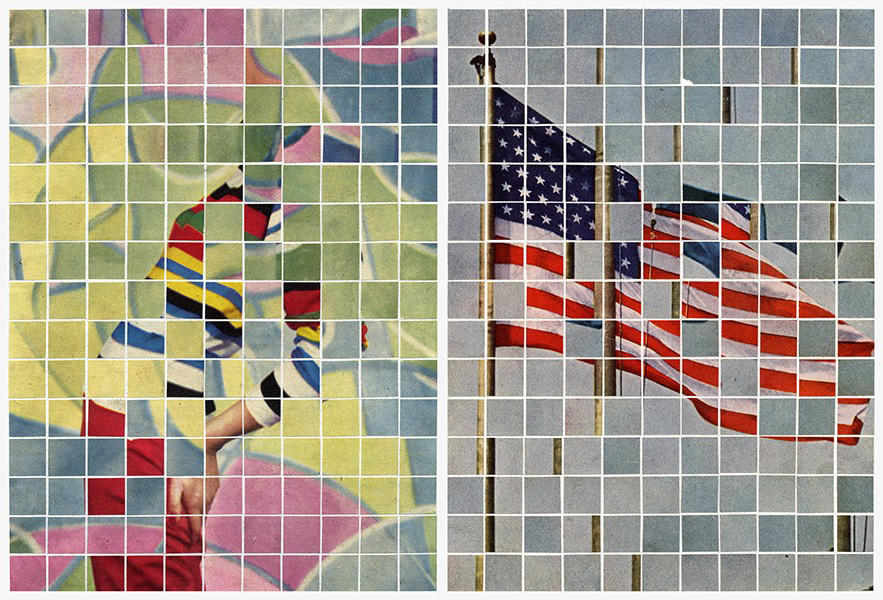 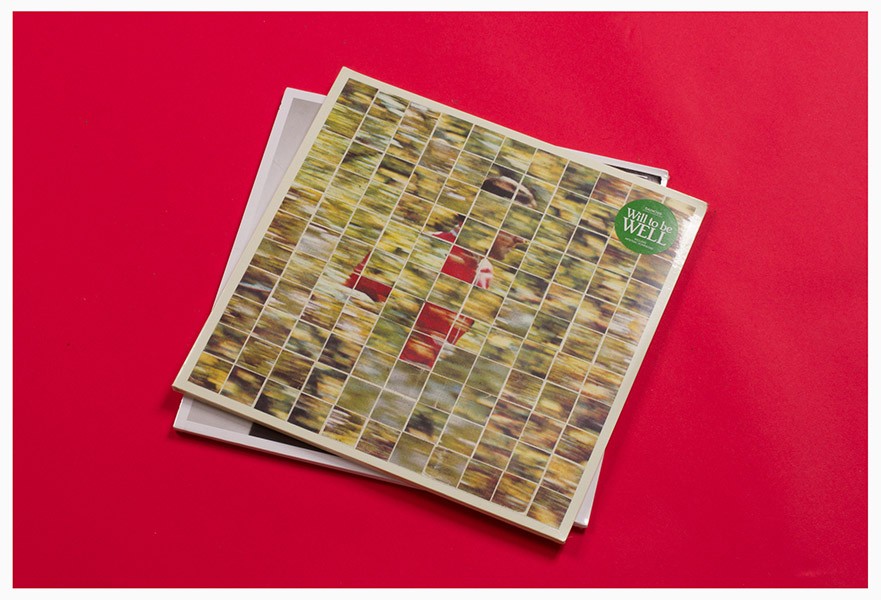 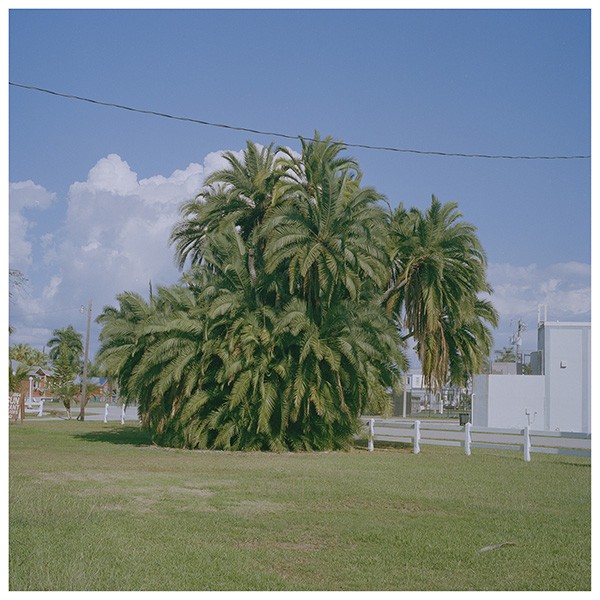 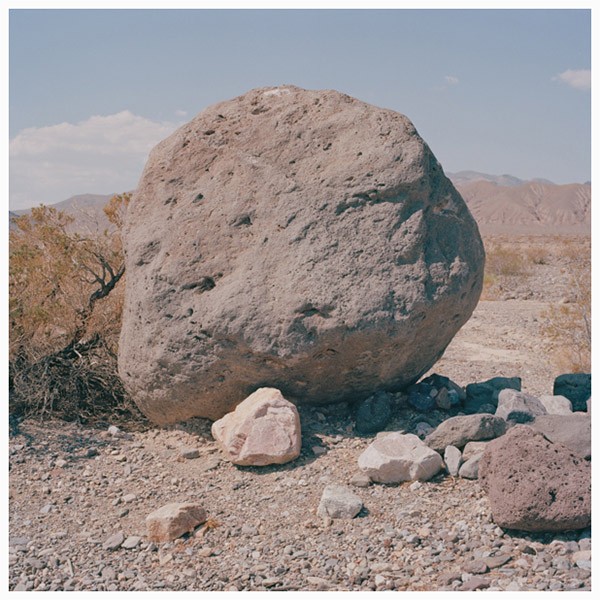 The element that we think is most appealing about Gerace's work is how tangible it is. He make use of analogue techniques to build really creative imagery by either physically cutting up and glueing a collage together, or throwing a roll of film into his camera to shoot his photographic imagery. For our first Question Mark in the ongoing series, he's made use of his collage method to build up a bold, solid red background foundation, accented by the torn edges made when the paper is physically separated. What appears to be colourised, vintage style portrait has it's identity censored by the overlaid, punctuation filed speech bubble. We asked Anthony a few questions about his practice, and his process in creating each artwork. You obviously enjoy working with a variety of different media. Which came first, and how did you end up finding an interest in working with collage? I began making collages and taking photographs in high school when I got into zines and DIY self-publishing, but stopped for a long time when I thought art wasn’t able to be a “serious” profession. I got back into both when I began booking bands and DJs in Toronto, Ontario, and soon realised that I enjoyed making the art more than booking the shows. At the same time I met a bunch of people (Jacob Whibley, Team Macho, Andrew Wilson and a slew of other amazing Toronto artists) who showed me that art was a viable thing, and that I could make a life in it if I dedicated myself to it. So all of the practices I work in are kind of intermingled and all kind of start at the same point. I couldn’t tell you which came first at this point. How do you first go about getting a collage started, do you make a few initial sketches and then decide how you can turn them into layered/textured artworks? I kind of work intuitively. If I’ve got a good idea of what the piece is going to be (for instance, with the size? piece, I knew that I wanted to incorporate the language of comics and word balloons) then I might sketch it out beforehand, as most of the material I use is one-of-a-kind, or at the very least hard to get my hands on. But more often than not the work is iterative; I tend to prefer to take many different approaches rather than try and reproduce exactly what I have in mind through endless tinkering. I think my practice is and has been so concerned with spontaneity and the limits of control that to deviate away from that, even in commissioned work, would be a little disingenuous. Do you have a few go to sources you turn to for your imagery, any cult magazines/styles of old book that are favourites to reference. a lot of it looks very 50/60's orientated, maybe earlier. Definitely—lots of film magazines from the 30s and 40s, lifestyle magazines from the 50s and 60s, that kind of thing. This is very much an artefact from a mode of working that I’m trying to get out of, although I’m still very fond of it; lately I’ve been using my own photographs as the basis for collages. It’s all very early stages but I’m really keen to see how the methodology I employ is changed by and changes the outcome of what I do. Could you talk us through the piece you created for our Question Mark project. Were there any other versions that you toyed with beforehand, different compositions or colour choices? Yes! As I said earlier, the initial impulse was to use the language of comic books—and specifically word balloons—to convey the size? question mark, and to that end I went through several iterations on the idea. There were ones that were far more abstract, that used the balloon as the focal point rather than an element, and ones that ditched the word balloon altogether. But what I found from this was that it needed to work with another element, to tie it to a human form, in order for the composition to really work. And, having worked with the off-white palette that I normally employ in my collages in early iterations, I found that placing it on red gave the piece a much more immediate effect. You can find more of Anthony's work online here, and keep an eye out for more of his work to appear in Issue 3 of our Spaces In-Between magazine, coming soon...   Save Save Save Save Save