A tribute to Gary Warnett 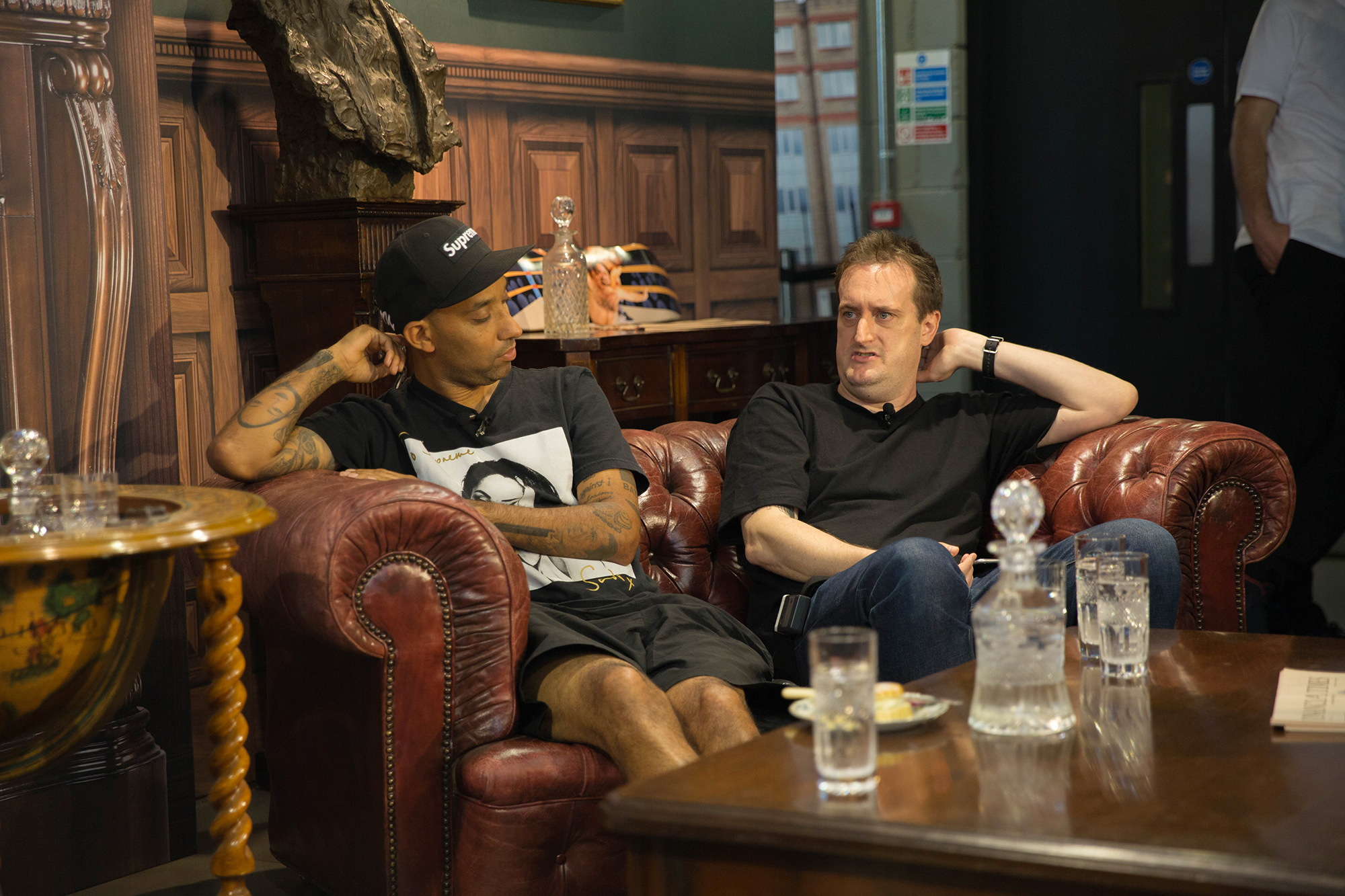 Trying to pen something about someone who was the best writer and authority within this industry is an almighty task in itself, but we'll certainly give it a go. It's with great sadness this week that Journalist, Cultural enthusiast, king of the obscure reference, denouncer of the word 'Influencer', and infinite fountain of knowledge Gary Warnett has unexpectedly passed away. We've been fortunate enough to have worked with Gary on numerous projects over the years, and it was a joy every time. His wealth of knowledge about everything else besides footwear is undeniable, and I doubt you'll ever find anyone with such a deep rooted passion for information in this whole world, let alone just within this funny old culture we call streetwear. I was fortunate enough to be able to travel to Tokyo with him three years ago while we were working on a project for ASICS (the result of which was a book chronicling the history of the brand) and I can't think of anyone else you would have been able to take on that trip to mine as much information as possible out of a brand to help them tell their story in as full a way as possible. I definitely had a fanboy moment when I found out he was coming on the trip, you dont want to pass up the opportunity to go digging through vintage with someone like that. It's a bit unreal how much information he was able to cram into his mind and reel off in his own, passionately opinionated way, and if you never had the opportunity to stand there silently while he waffled on about some obscure 90's shoe you never thought you needed to know about, then you unfortunately missed out. The king of the conversational tangent, you could be sat on the Bullet Train travelling across Japan in the most amazing setting, and before you know it your chat has ended up being about that one time when he saw Carlton Palmer in the VIP section of some club (possibly in Bedford!) wearing a POD sweatshirt, and you had no idea how you'd even managed to digress in that direction. During the launch of our collaboration with Dave White last summer on our duo of Air Max 95's, The Drop Date wrangled Gary in to interview Dave himself in a back room in our Carnaby Street store, and that itself was a treat to witness. Gary and Dave both had a huge amount of respect for each other, and both are cultural sponges that absorb everything they deem to be cool. So when you manage to get the two of them in a room together you end up with 30 minutes of actual interview content, and an additional hour conversing about Coffee, Seinfeld, the idiocy behind leaking shoes, and the hilarious concept behind his Black Flag marked Stallion tattoo. If you've never seen his personal blog Gwarizm before, I beg you to book a solid few hours out of your day to read through his ramblings. Touching on everything relating to footwear, technical outerwear, some odd foreign film that nobodies ever heard of, and everything else in between. All transcribed in his signature, no-nonsense style. His writing and research in particular was something I always aspired to, and to get a co-sign from him on an article that involved me spending hours trawling the internet and old catalogues for a small detail of information or nugget of trivia was well worth it. In a world full of head-nodders, his was the opinion that mattered, and if he thought a shoe was wack you were sure going to hear about it. I'm gutted we'll never get to see anymore well researched articles from him, as his talent for the written word and wealth of knowledge is immeasurable. I'm even more gutted personally as he never got to give me a tour through his four-figure collection of shoes of which he would tease the contents of every now and again during conversation. Each sourced for his archive with as much passion as the next. To keep his legacy alive, please ensure to check out his Gwarizm blog here, his always insightful Instagram, and his short and sharp Twitter for more great quotables. Rest in Peace Gary Warnett. I'll raise a non-alcoholic beverage in your honour! - James Measom 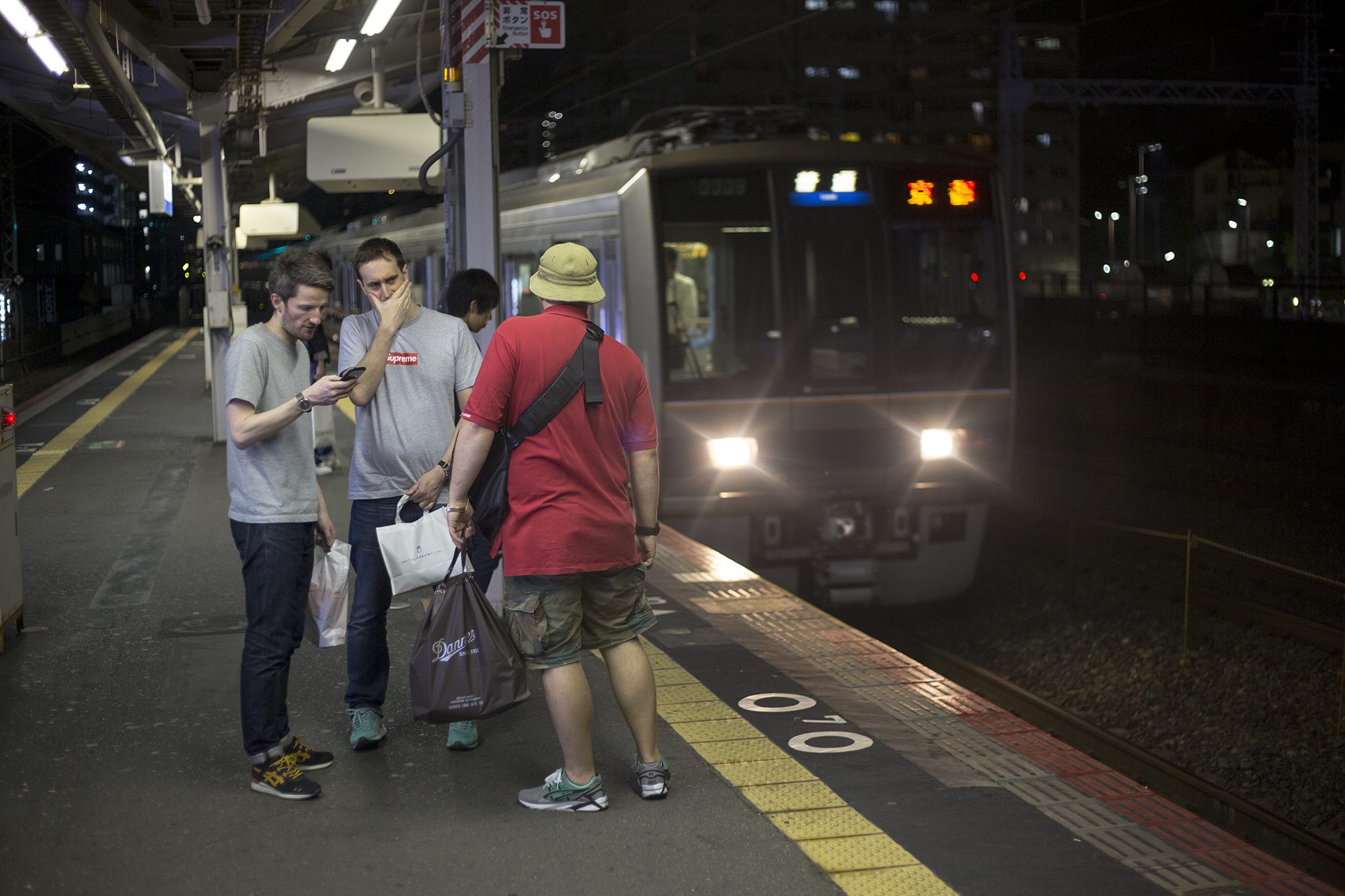 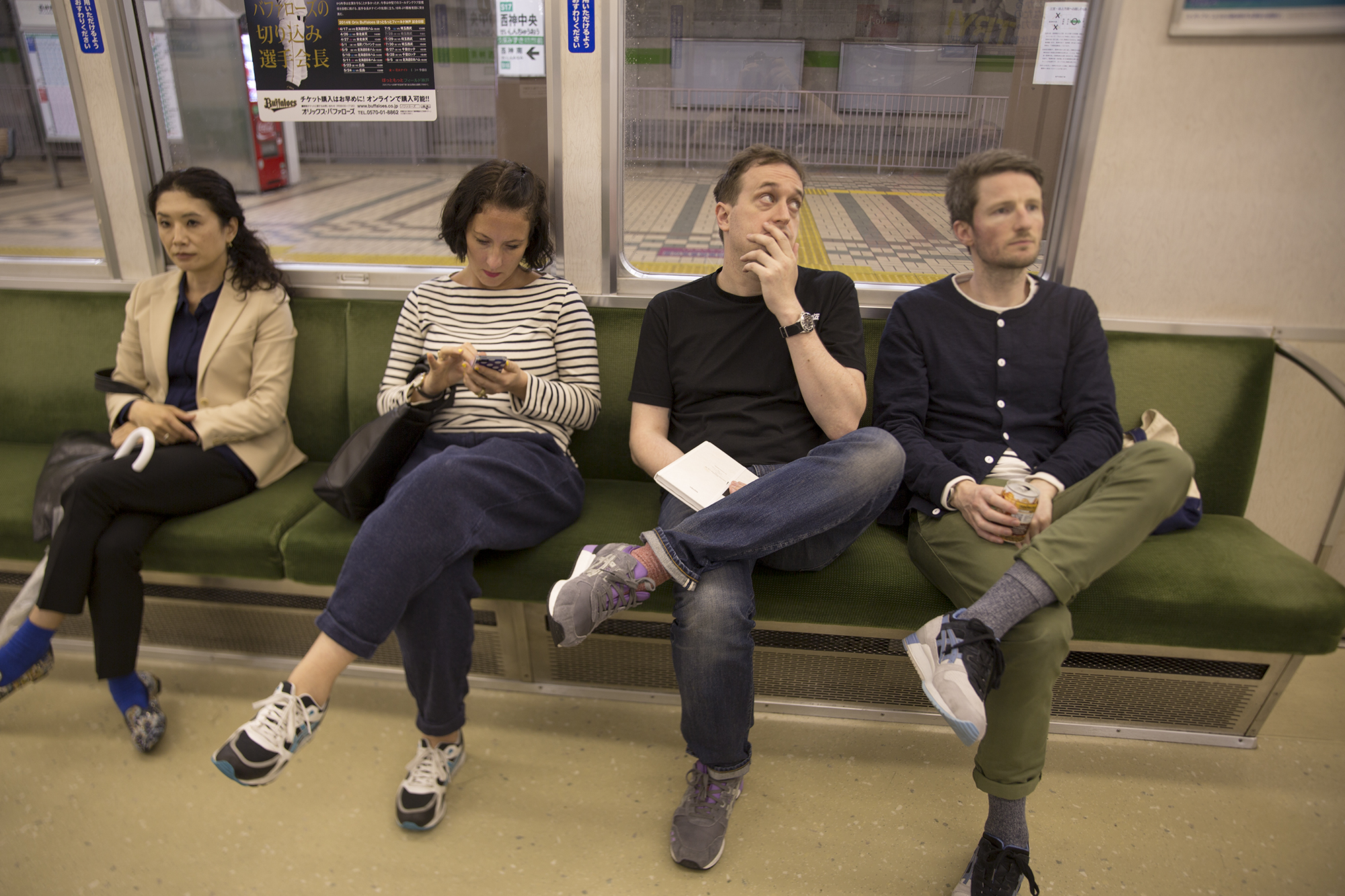 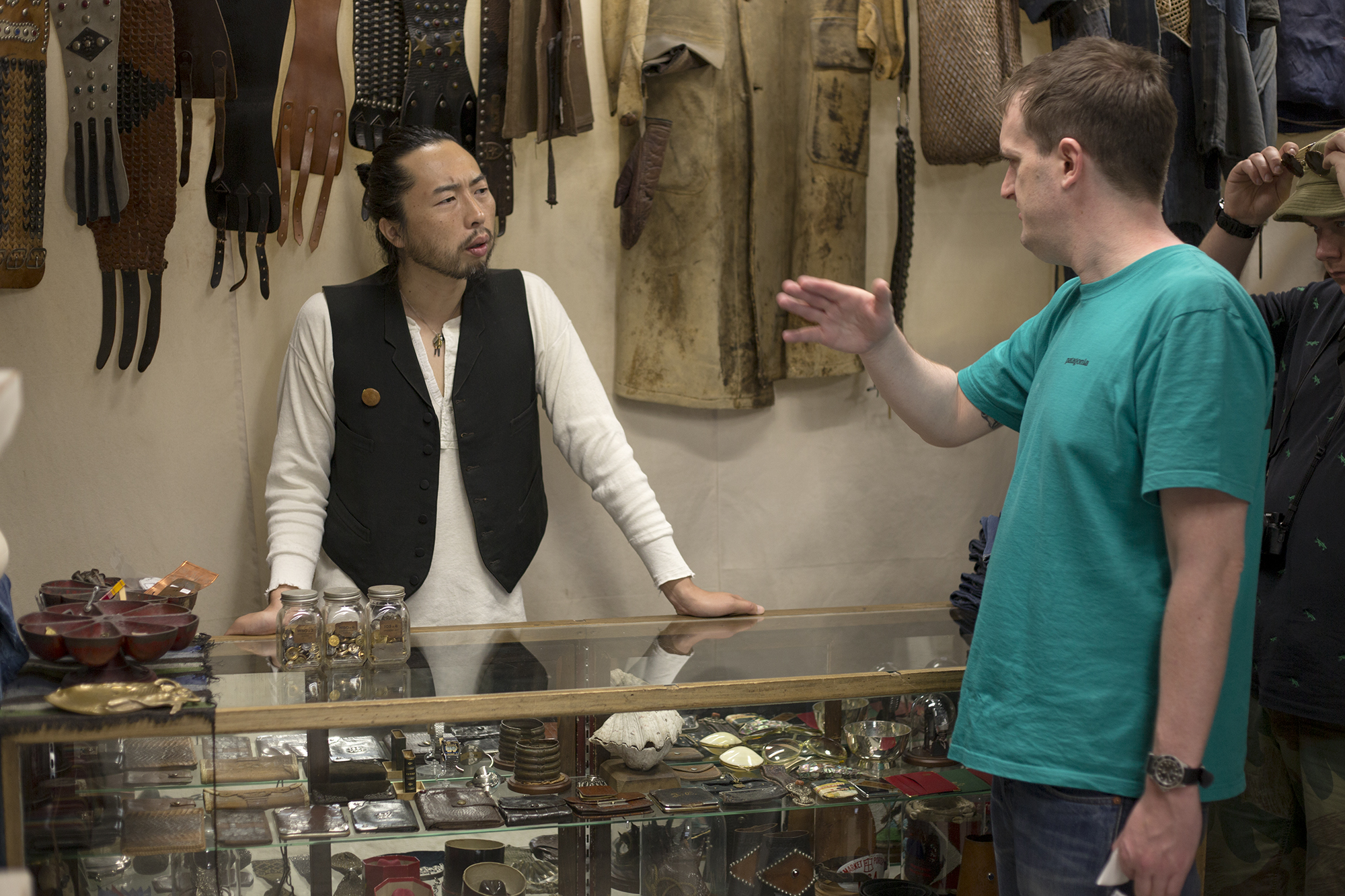