The second performer for our latest Manchester edition of size? sessions was New York Native Saul Williams, a multi-faceted poet, rapper and producer.

Saul Williams’ passion for the word and music in general is infectious. You can feel his energy after just a short time of speaking to him about his life and his back catalogue of great music. Drawing inspiration from a multitude of sources, William’s sighted to us that it was in fact a lot of music coming out of the UK during the 90’s that really got him going. From downtempo trip-hop by Portishead, to the groundbreaking sound of seminal Jungle pioneer Goldie, no two tracks from Williams are alike in the slightest. One moment you’re listening to a classic ‘golden era’ inspired beat, and the next it’s a slowed down sample taken from punk legends Bad Brains. 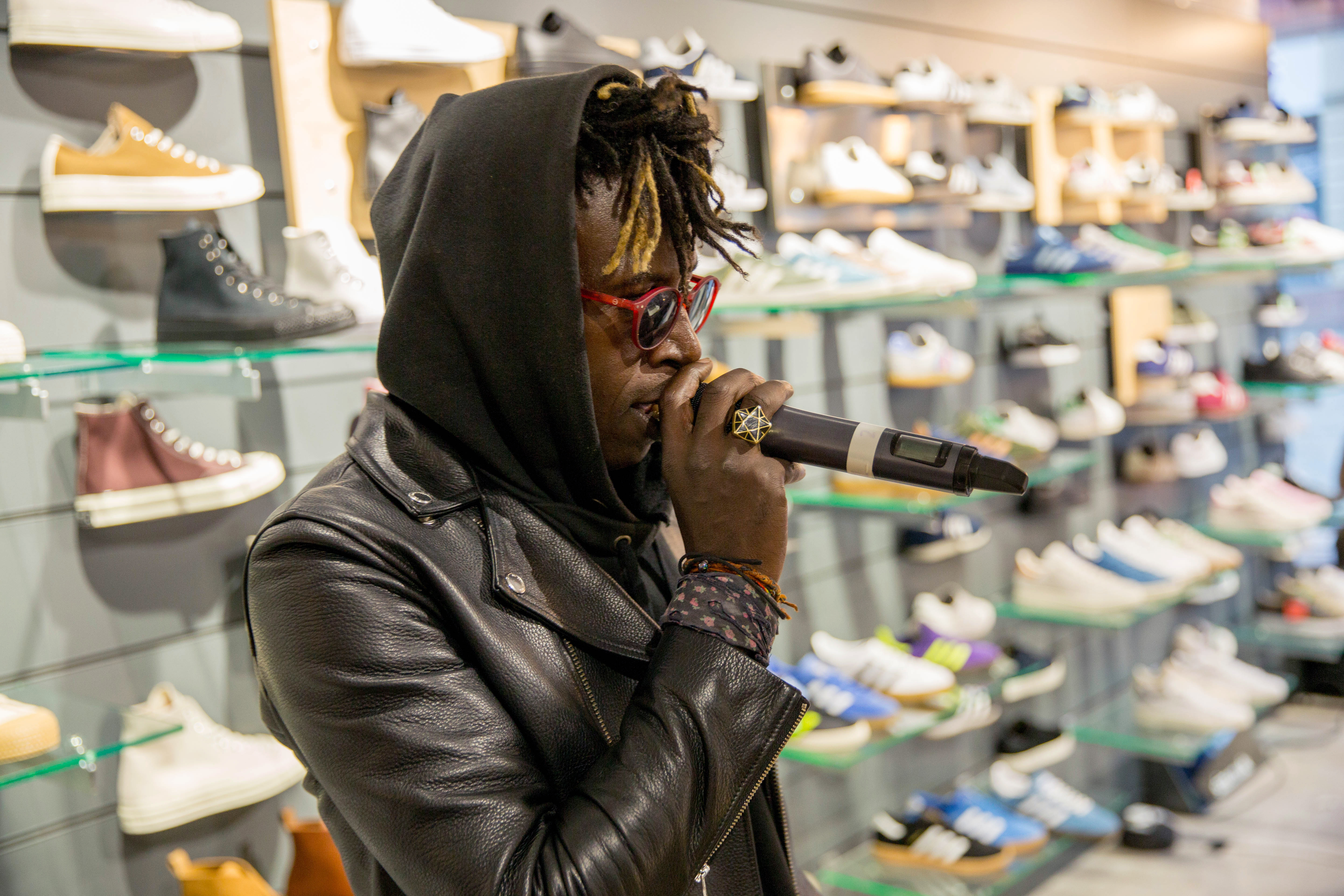 This active approach to both production and writing have garnered Williams a huge amount of attention since his first album back in 2001 (which he worked on with Rick Rubin) and have led him to work with musical icons like Trent Reznor and Zach Dela Rocha.

We sat down with Saul shortly before performing to talk about his myriad of  musical influences from across the globe, his innovative approach to music production, and how he first discovered a love for words. 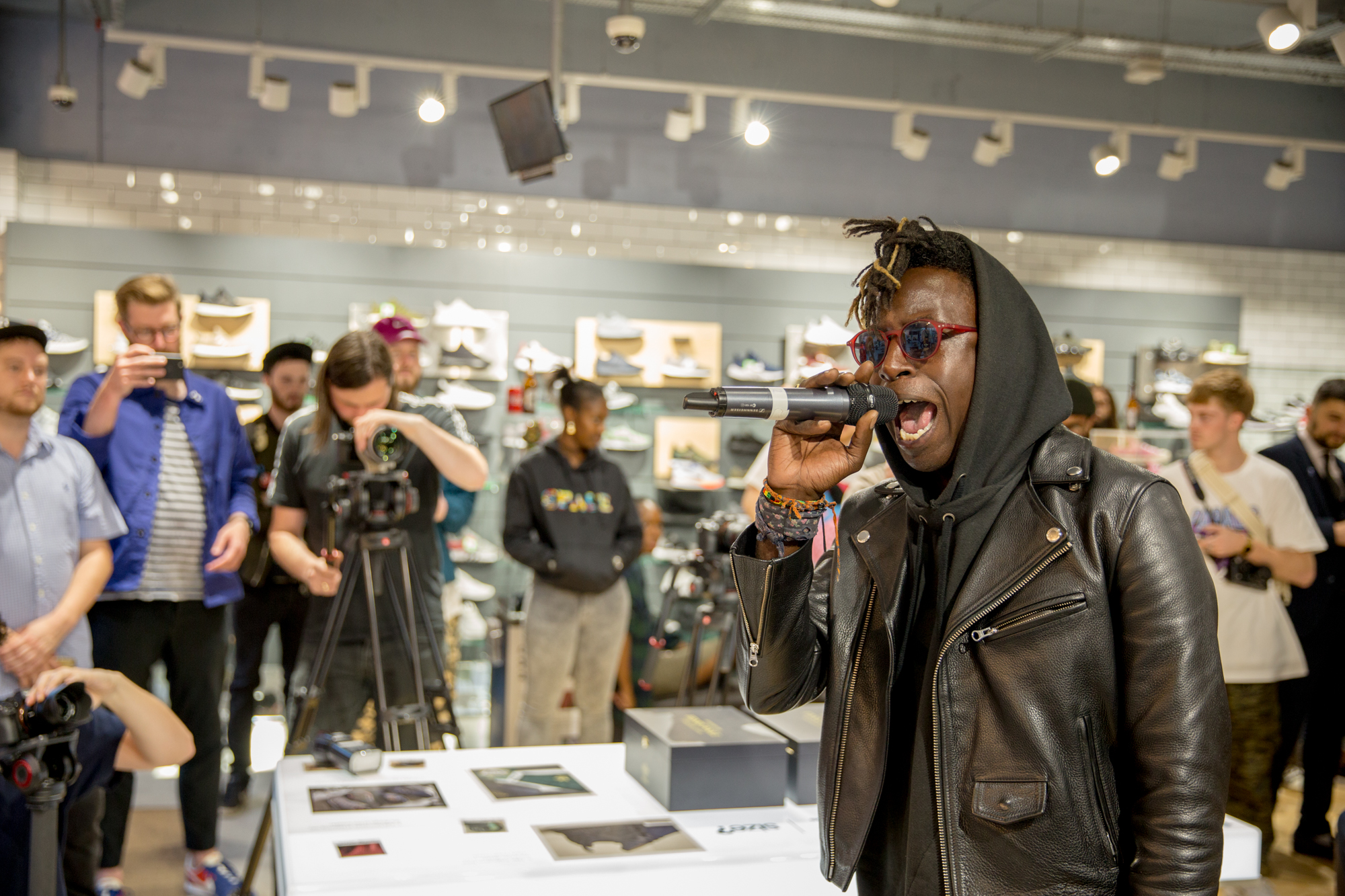 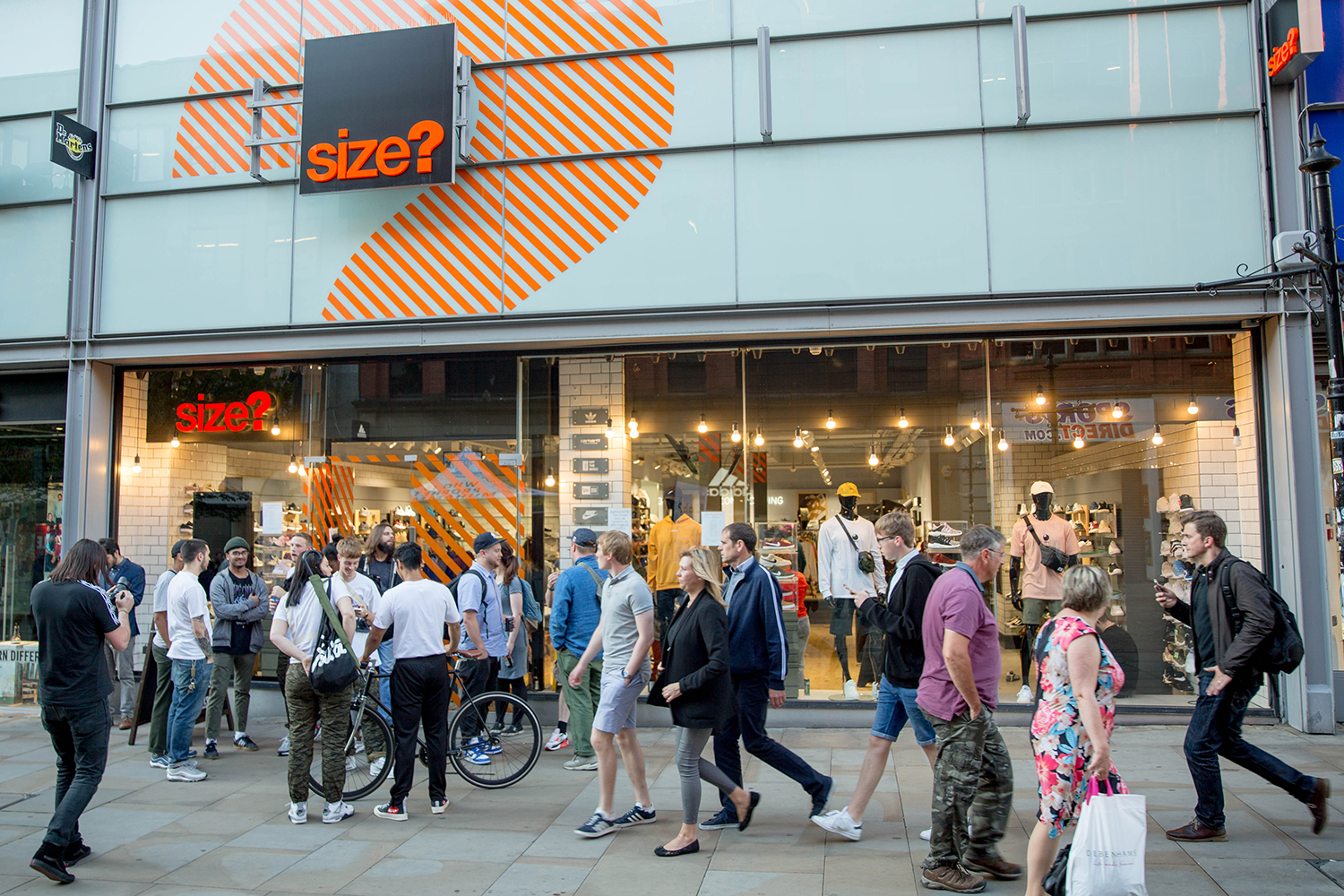 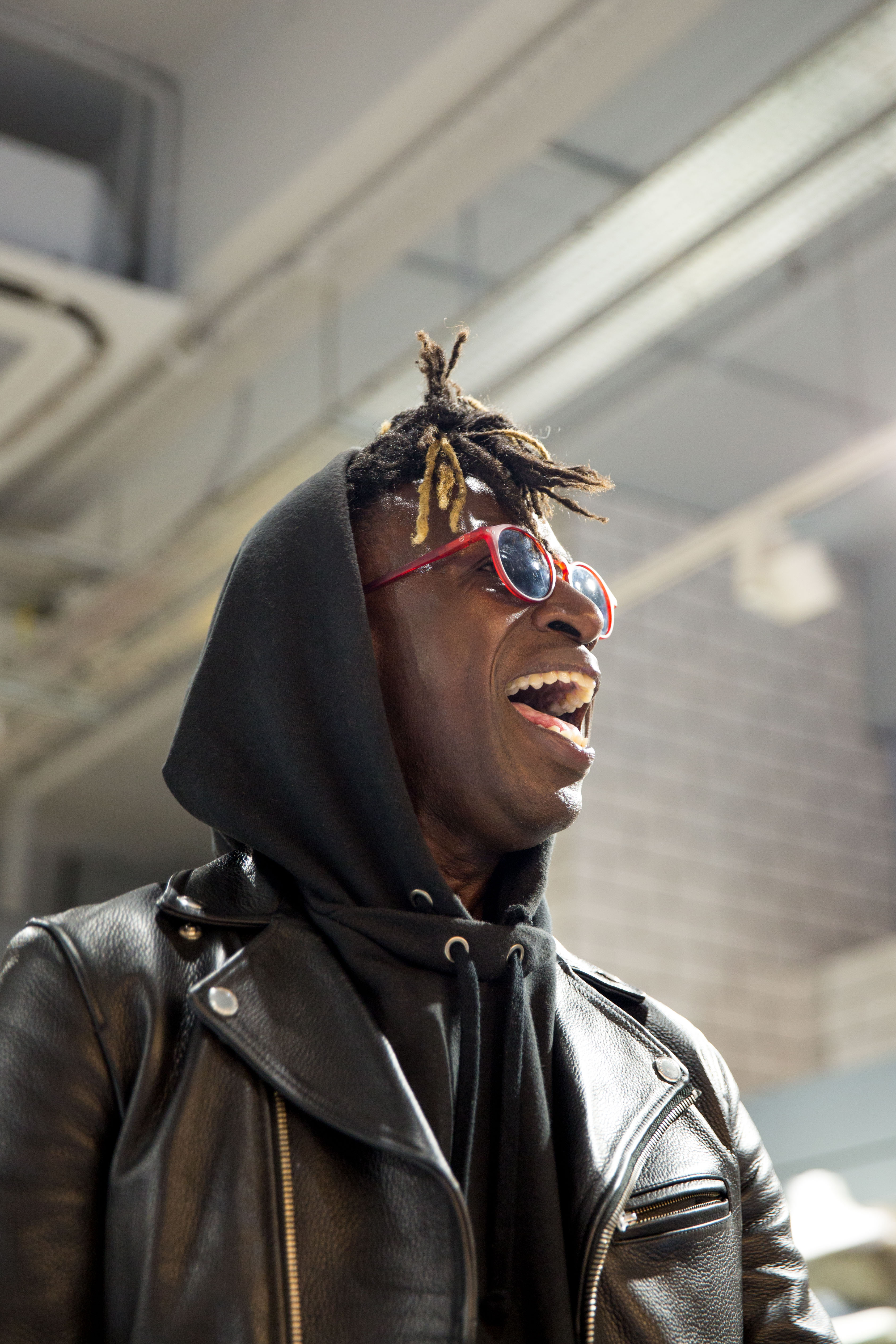 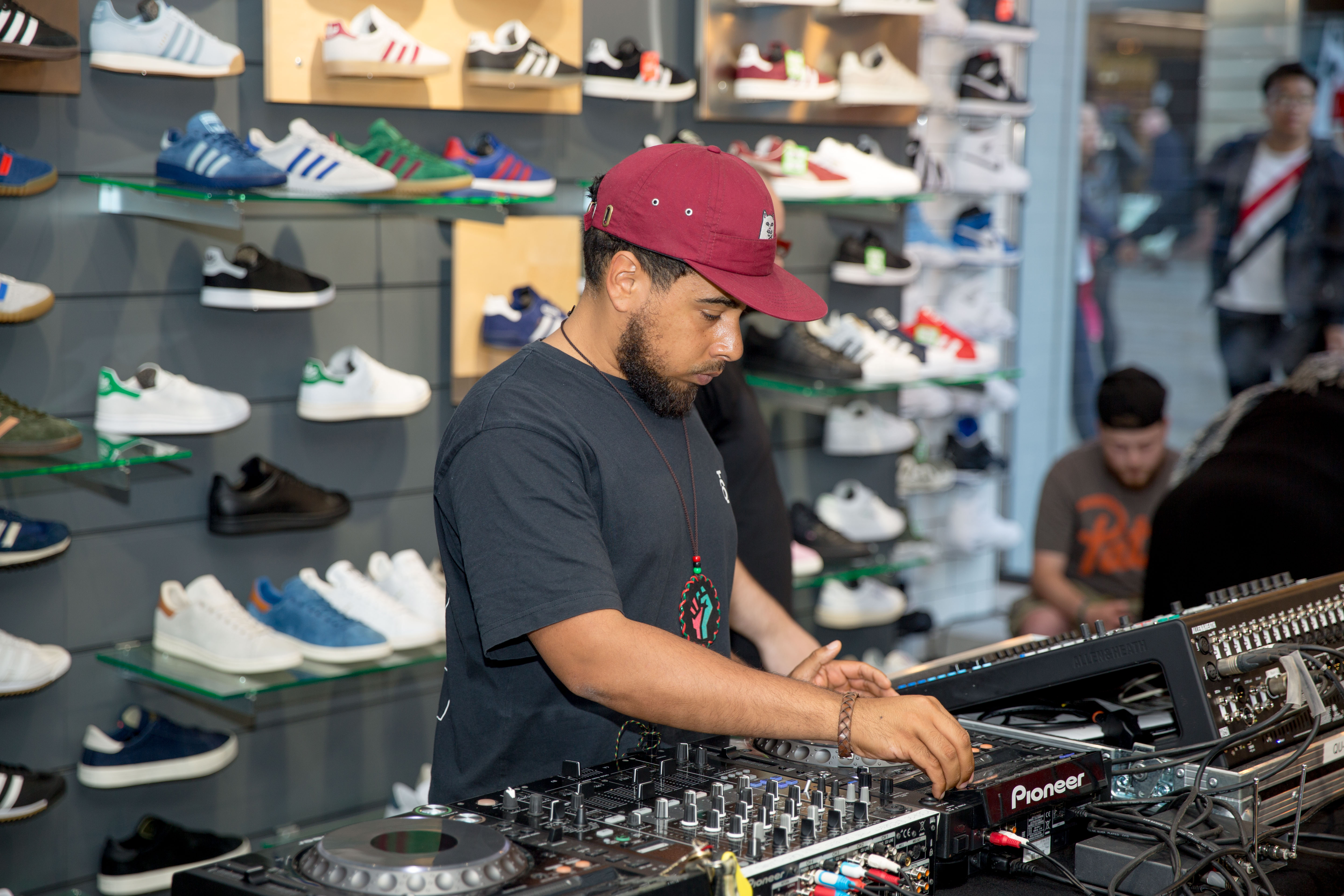 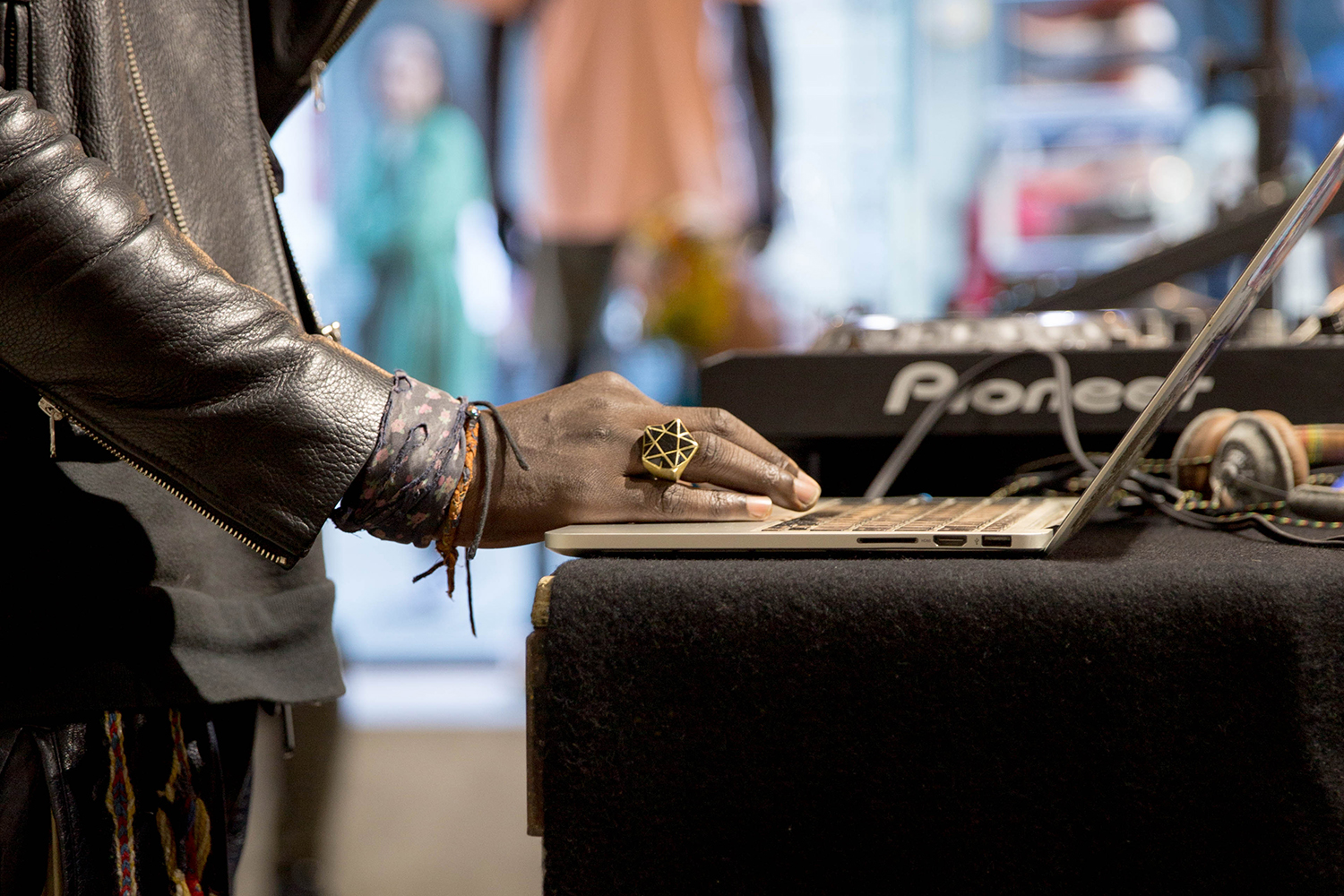 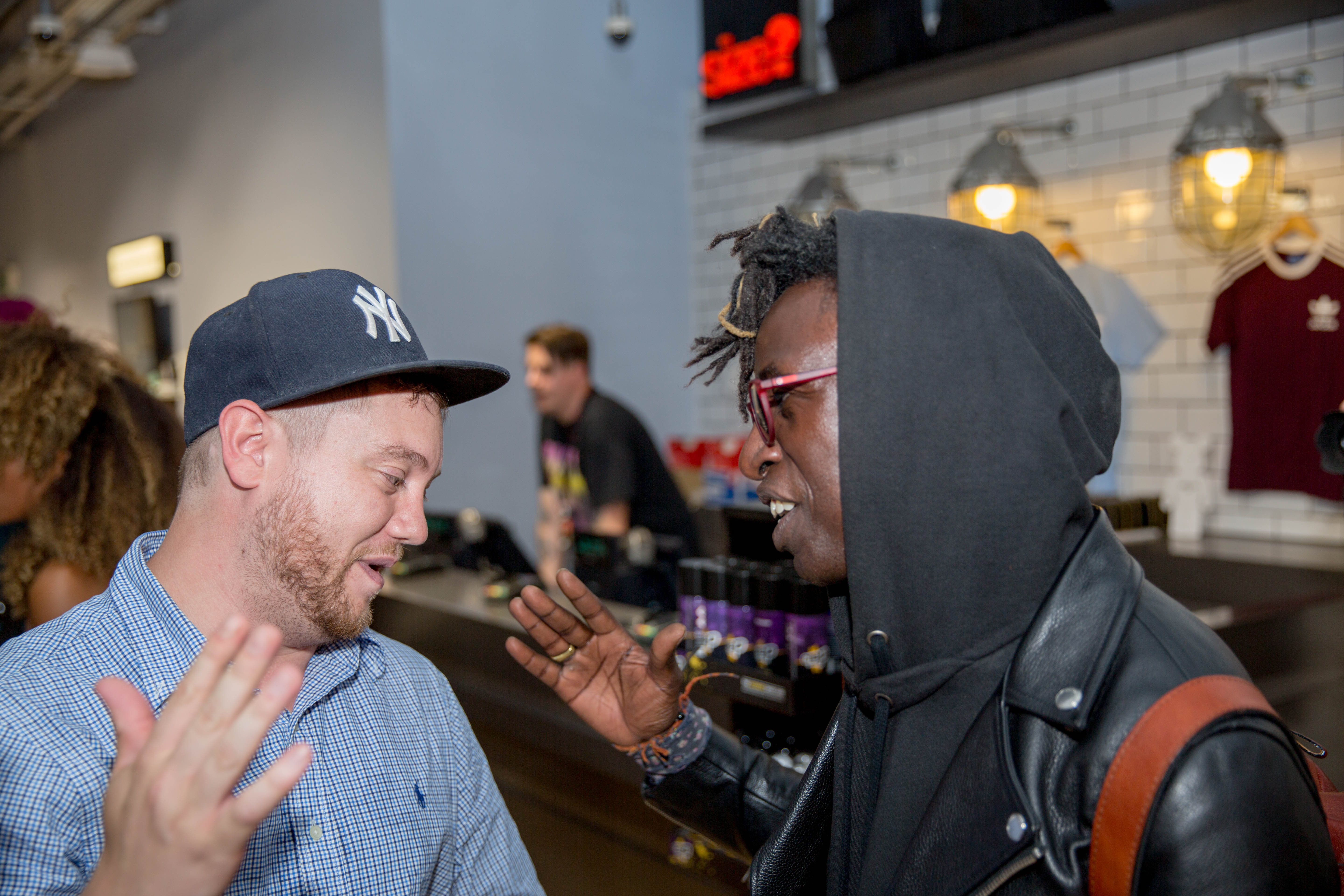 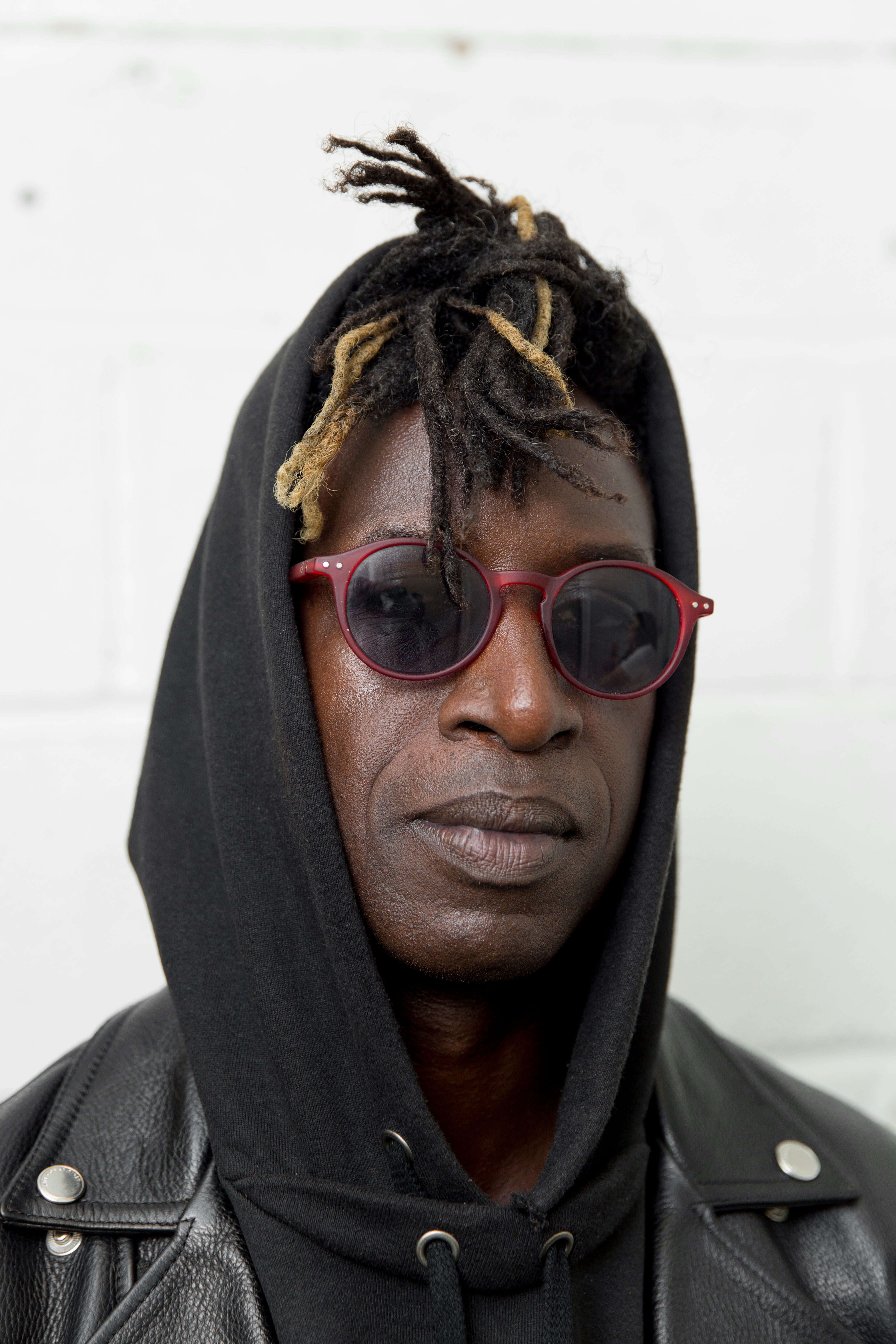