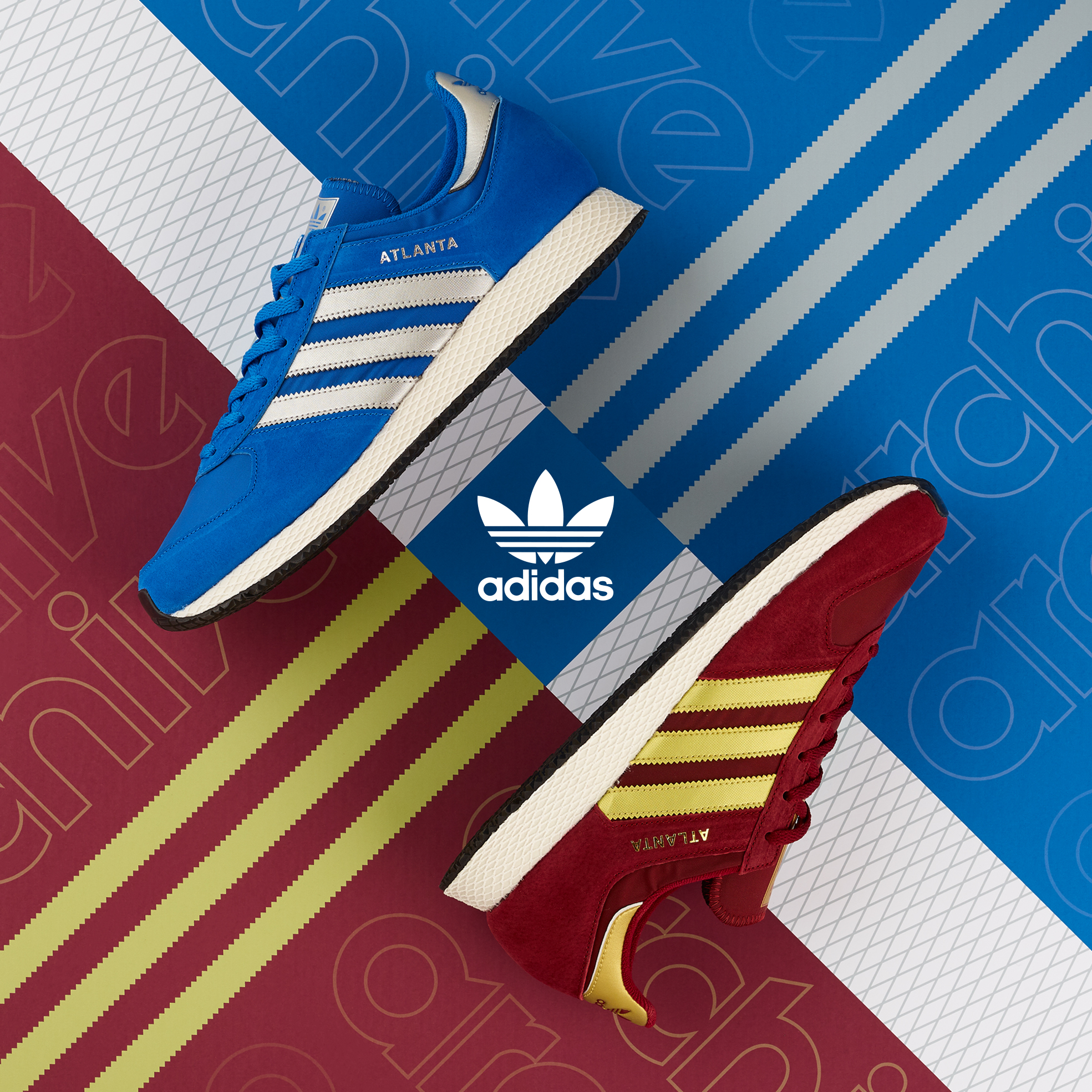 The next instalment in our ongoing collaborative Archive series with adidas Originals see's a new rendition of the Atlanta. Seeing it's first re-issue back in March of the year as part of the adidas Original Spezial collection, the Atlanta was first introduced to the world in 1983, used a road running marathon shoe. It's probably most famously known for being worn on the feet of Norwegian athlete Grete Waitz, a nine time winner of the heralded New York Marathon who crossed the finish line in a pair of the original red & white colourway. A sponsored athlete for the brand, she'd also previously won the race in 1980 in a pair of adidas Marathon, which were featured in a printed advert that same year. 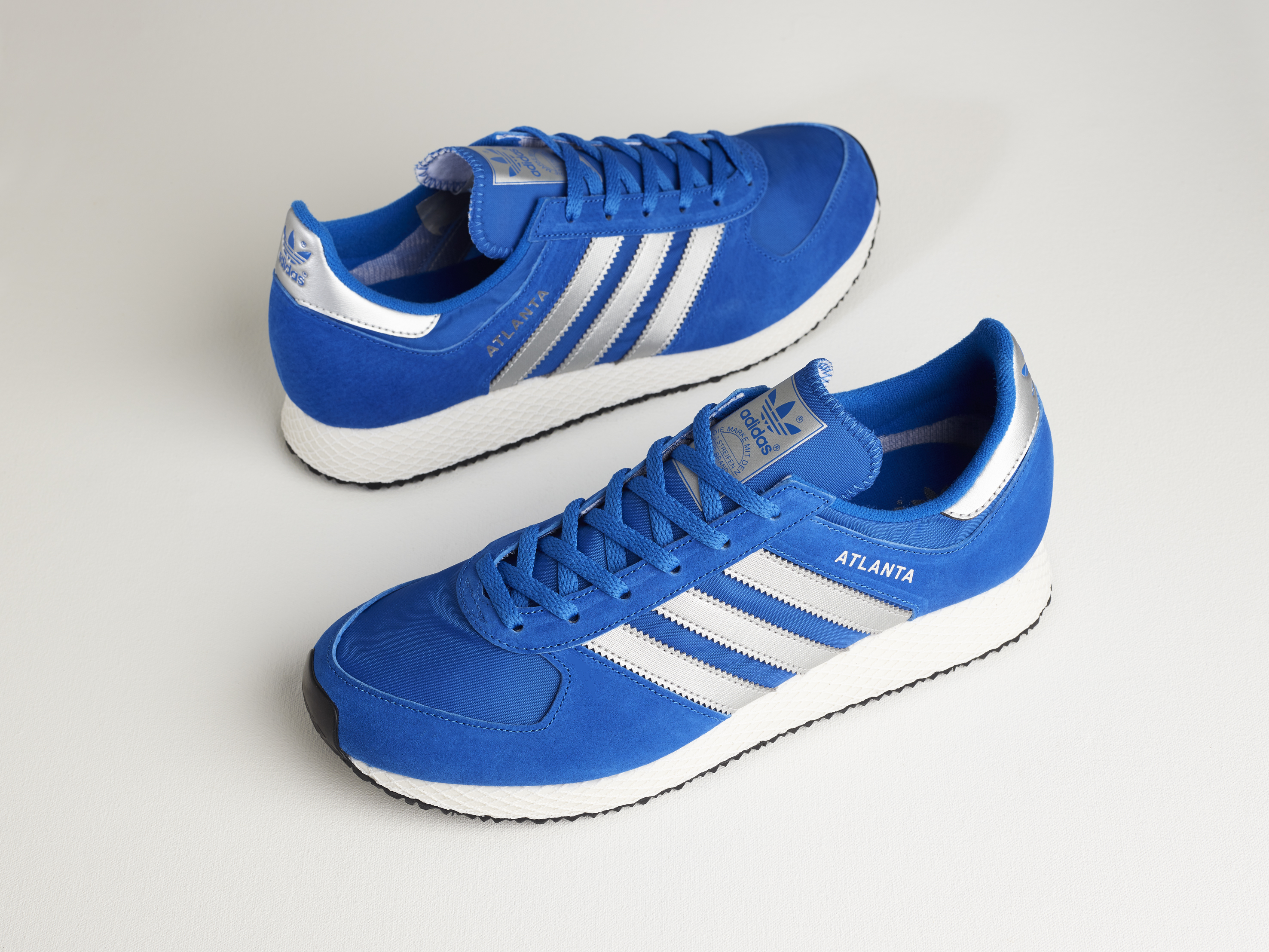 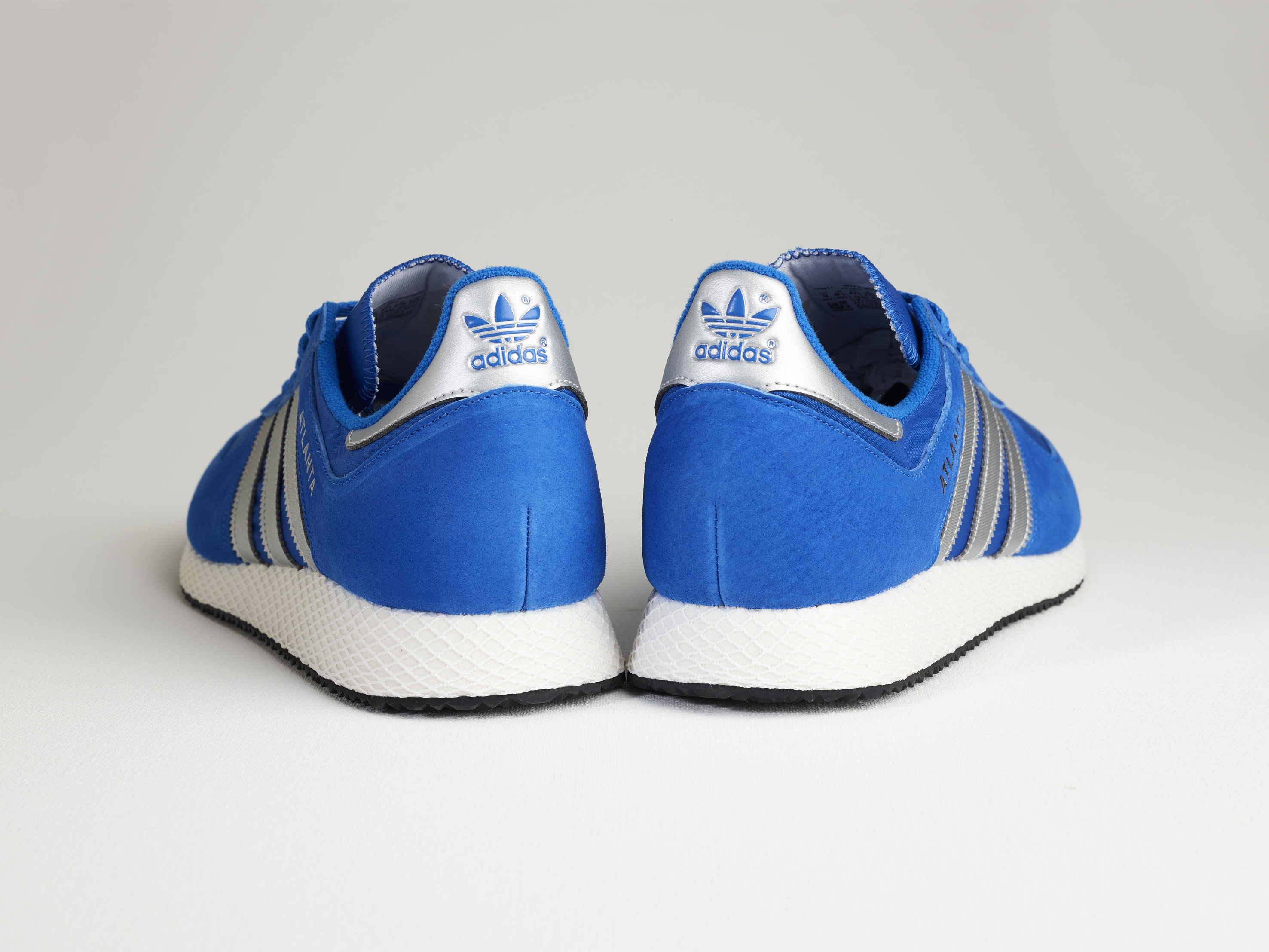 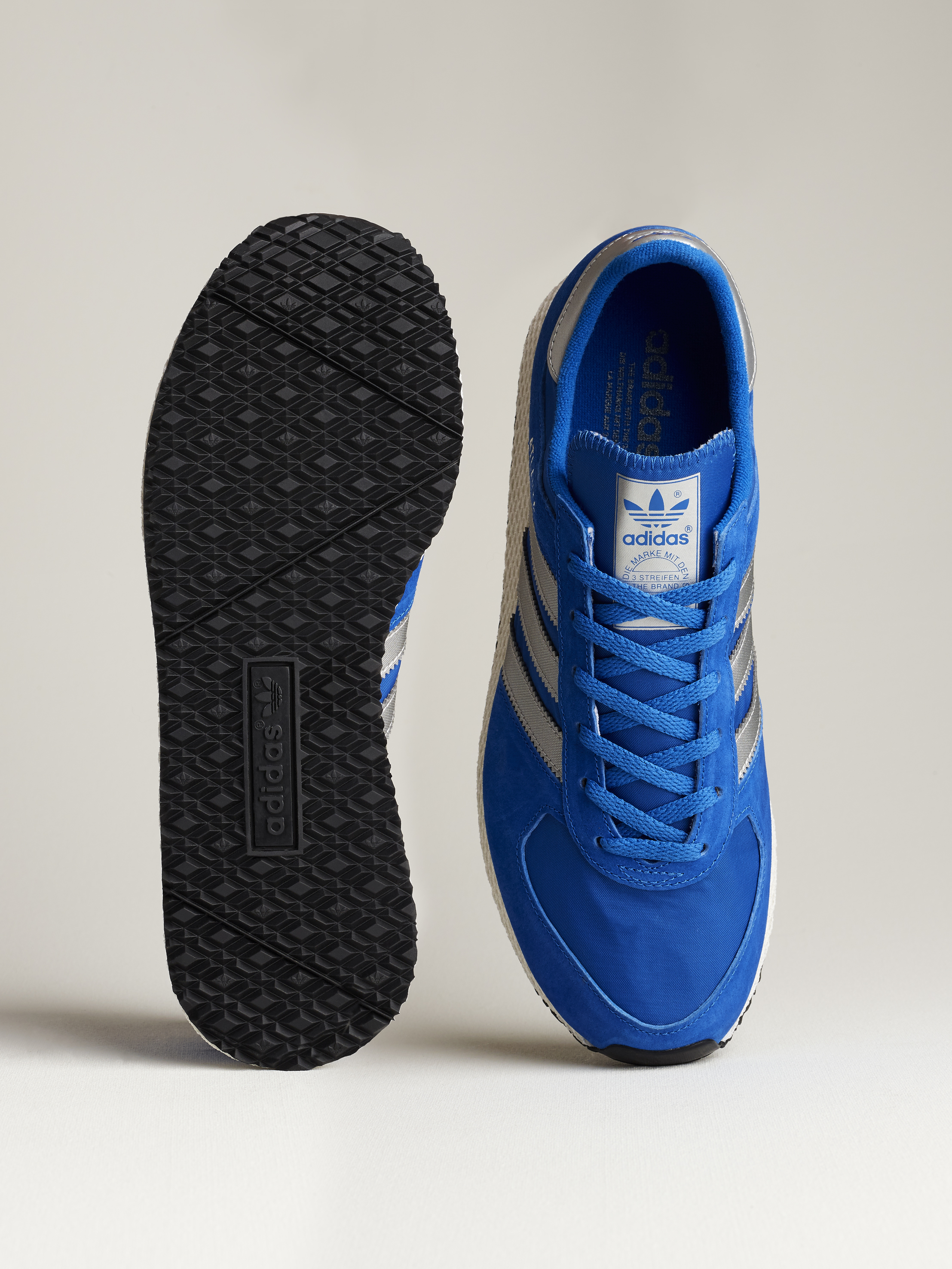 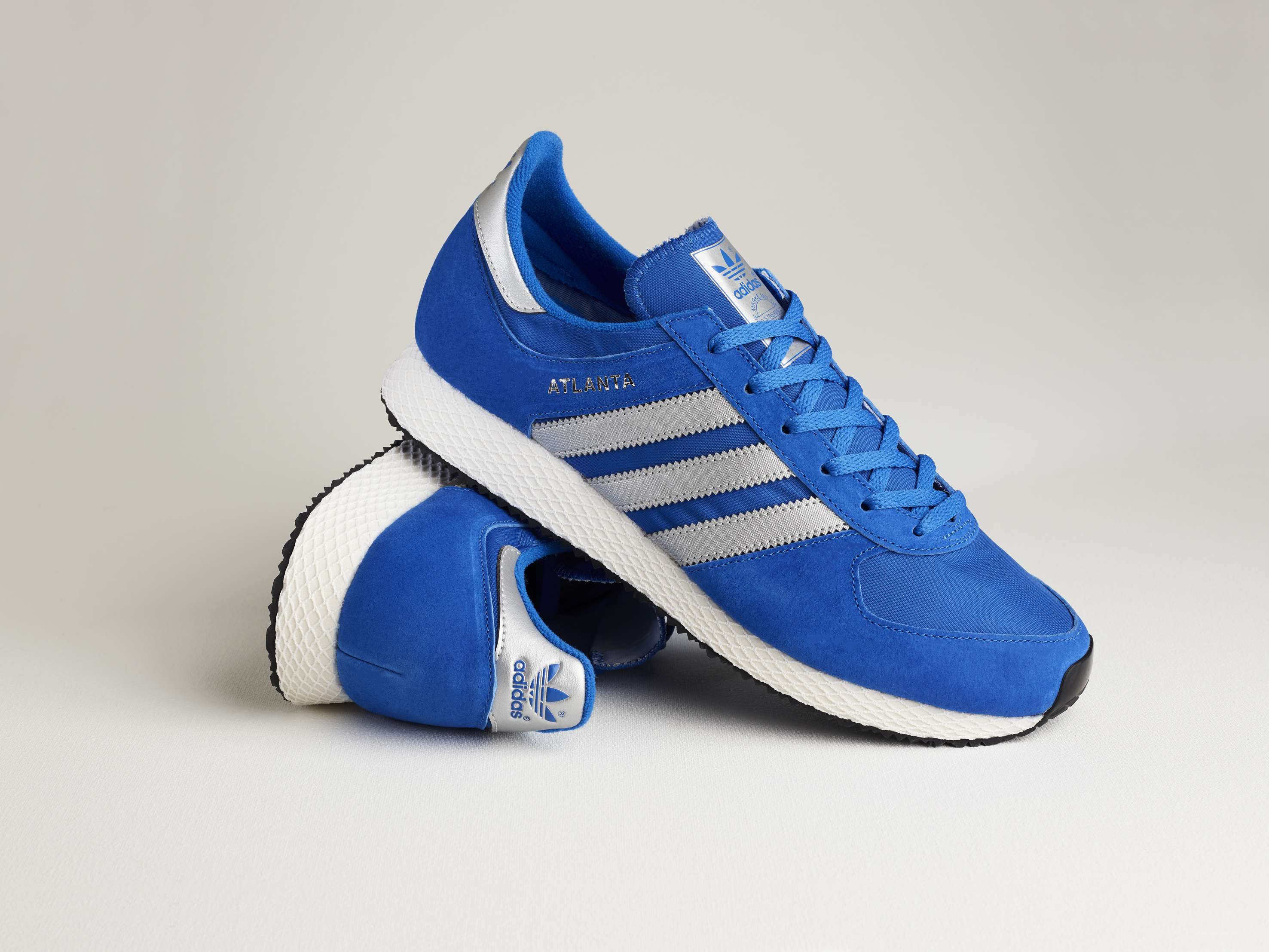 This latest duo of Atlanta's see colourways reminiscent of those found on other classic running shoes from the adidas Originals archives, the Marathon TR and West German made New York. The uppers on both are dressed in a combination of both suede that wraps around the toeguard and heel counter, and nylon on the toebox and in between the three stripes. The silver continues onto the tongue and backtab, and also features on the ever-present style branding on the side of many a classic release. Another key feature found on runners from this same era was the Dellinger webbing, a construction method that helped manage shock absorbtion underfoot by redistributing pressure across the midsole unit, a detail also found on both the Marathon TR and New York. Both colourways of the size? Exclusive adidas Originals Archive Atlanta are available online here and in all size? stores now, priced at £80. 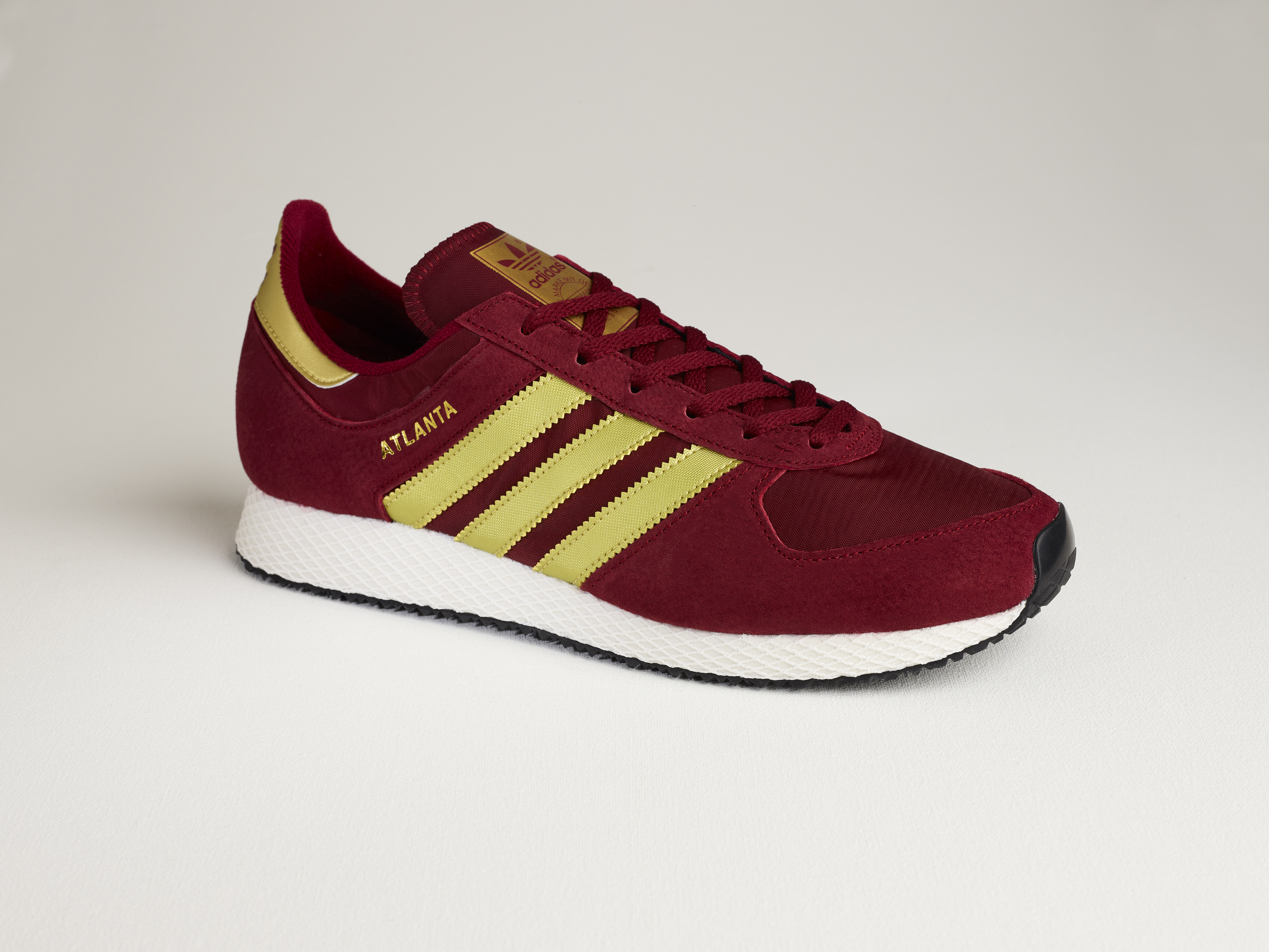 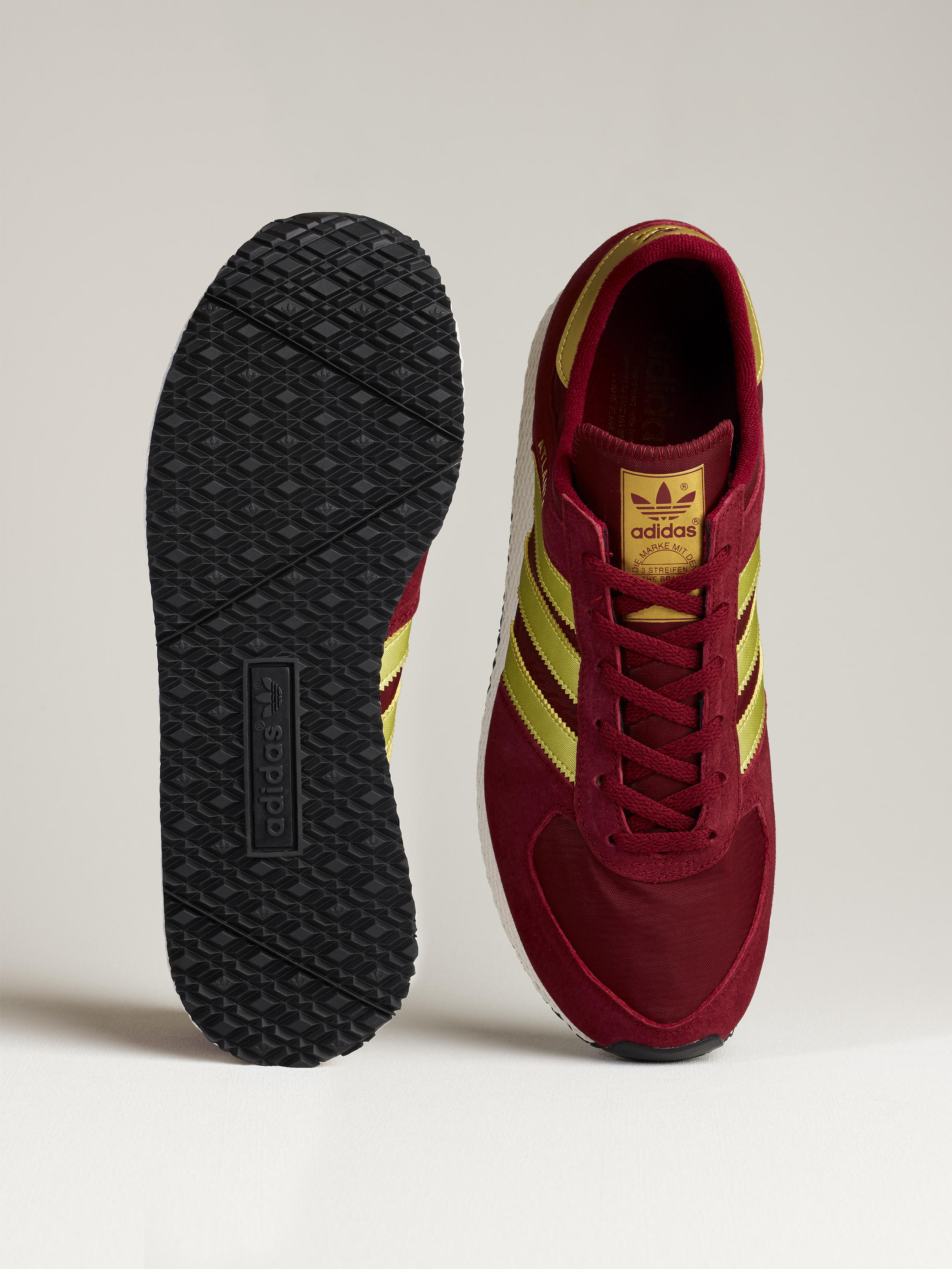 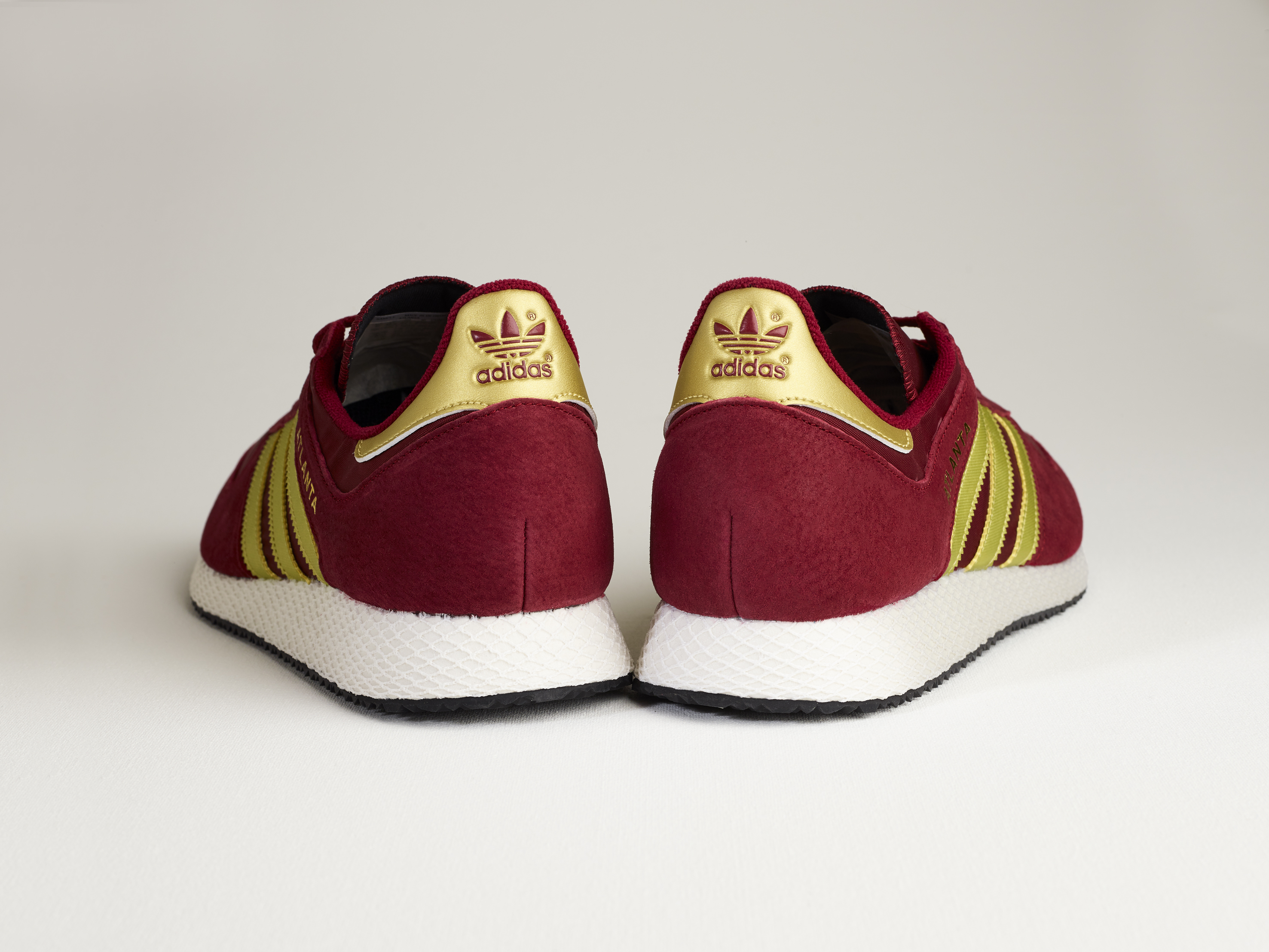 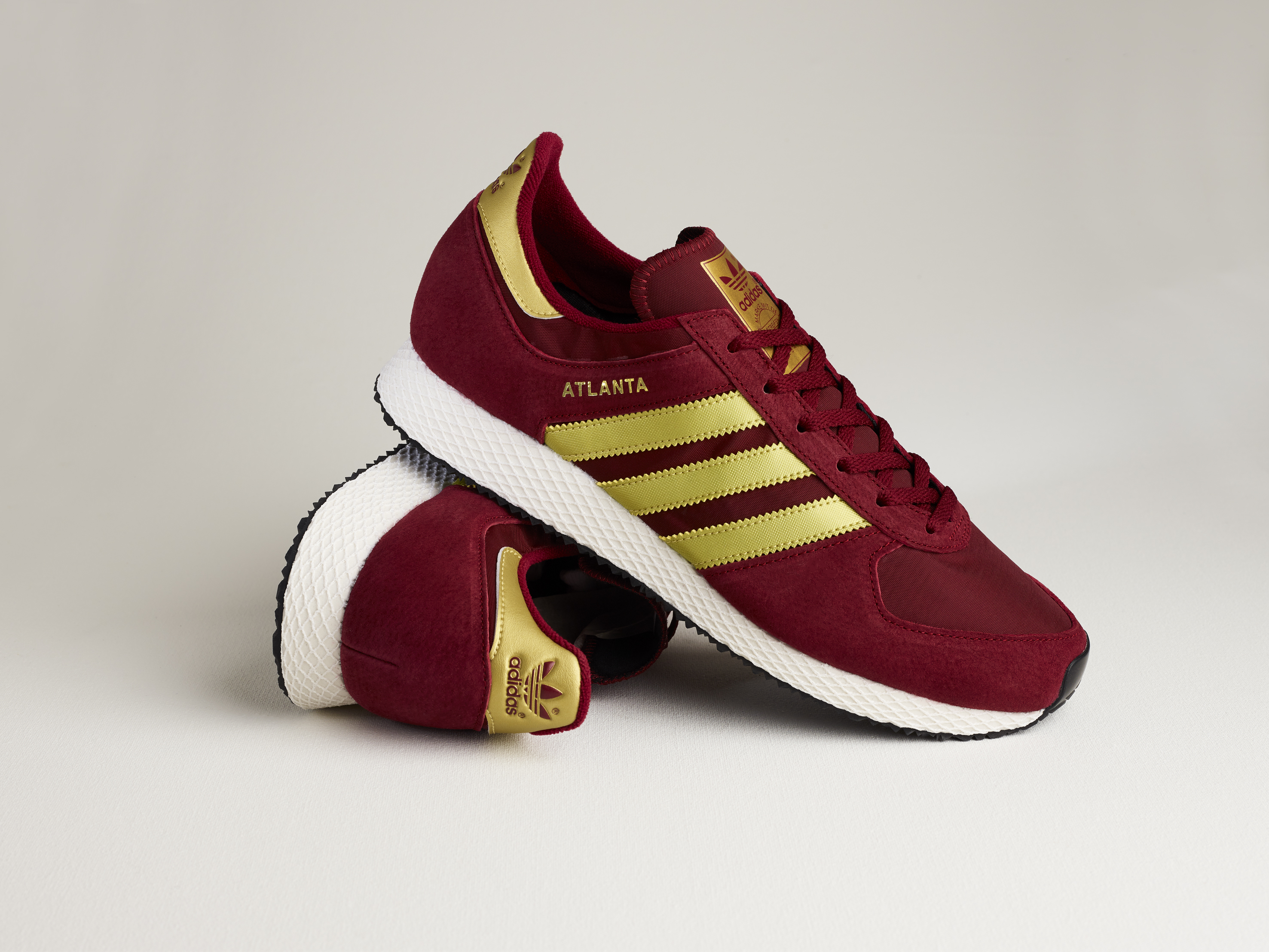