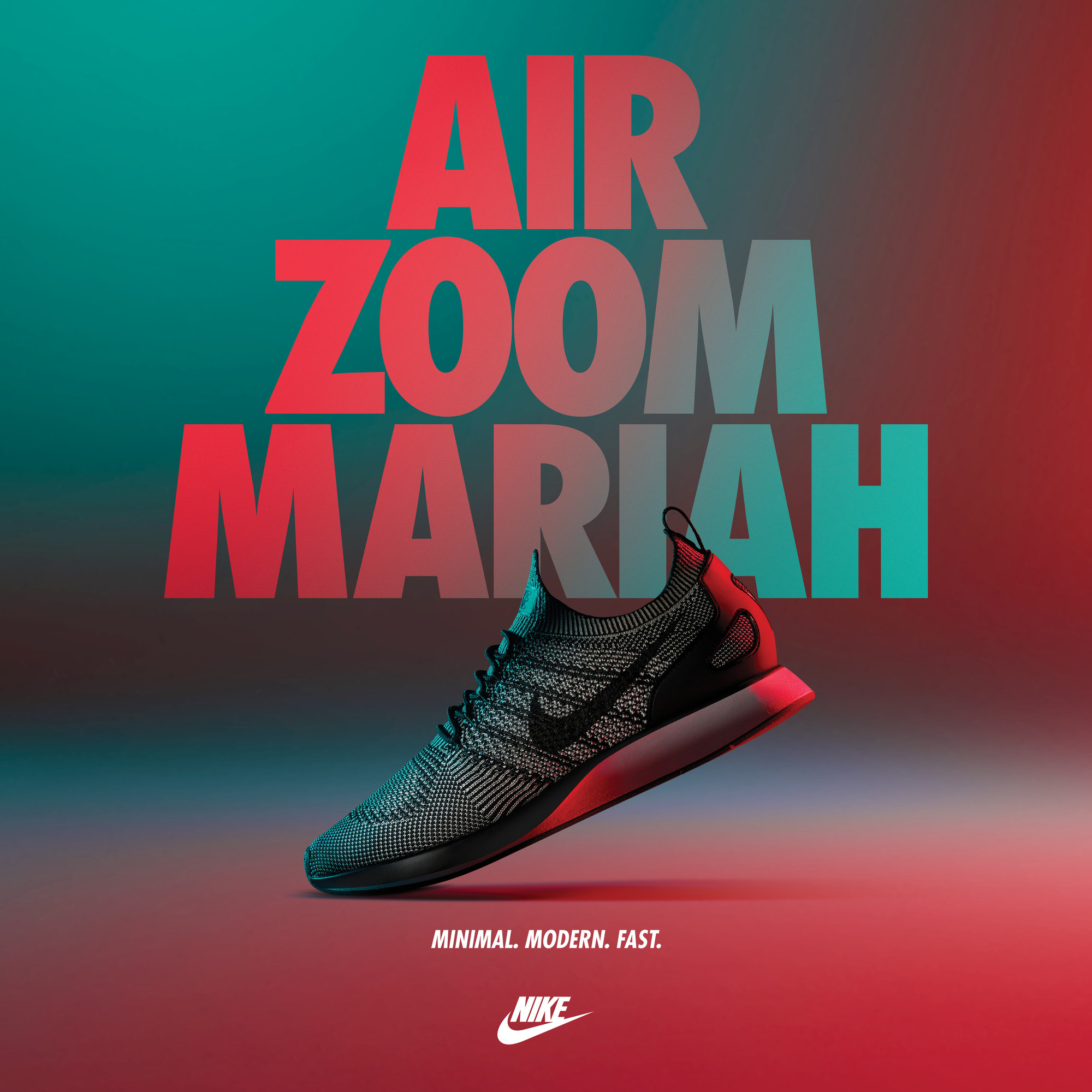 Combining the aesthetic of the innovative Flyknit Racer with the DNA of the classic Air Mariah, Nike present a new runner that blends both shoes together seamlessly.

We’ve seen the woven fibre applied to a selection of icons from the back catalogue since Flyknit’s inception in 2012, notably the Air Max 1 and Air Force 1 in recent years, but vintage runners haven’t really had a look in until now. Drawing inspiration from 1981’s lightweight runner, the Zoom Mariah Racer Flyknit takes the streamlined profile of the original and updates it for the modern day. A full flyknit overhaul has been added to the upper in a similar fashion to 2012’s Flyknit Racer, and an additional heel counter has been included for extra support in the rear. 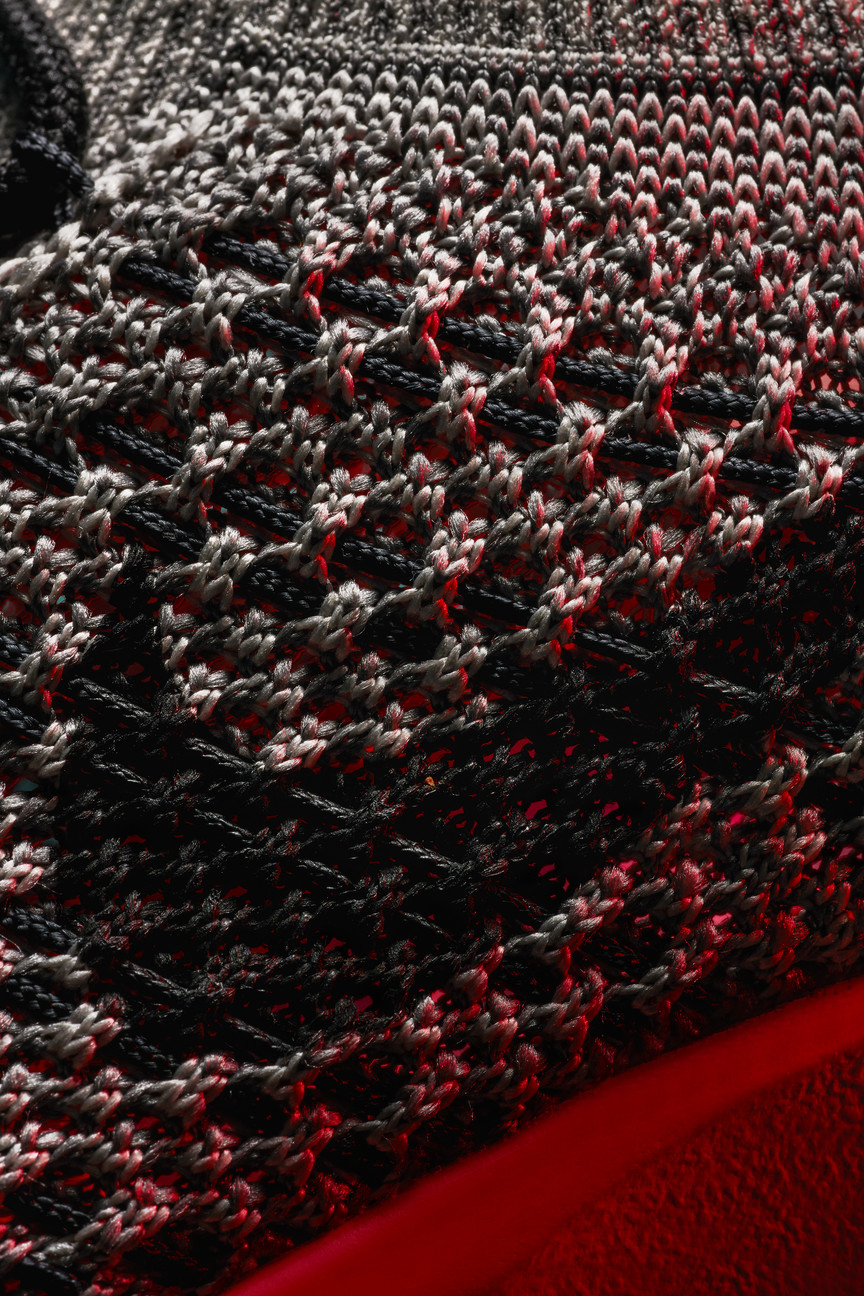 The split section on the midsole is a definite nod to the 1988 rendition under the same name, formed from a lightweight composite to keep weight down in a similar vein to the Flyknit Racer. If you look very carefully you can see how each section is formed from a slightly different construction method that nods to the original panels found on the second Air Mariah shape. 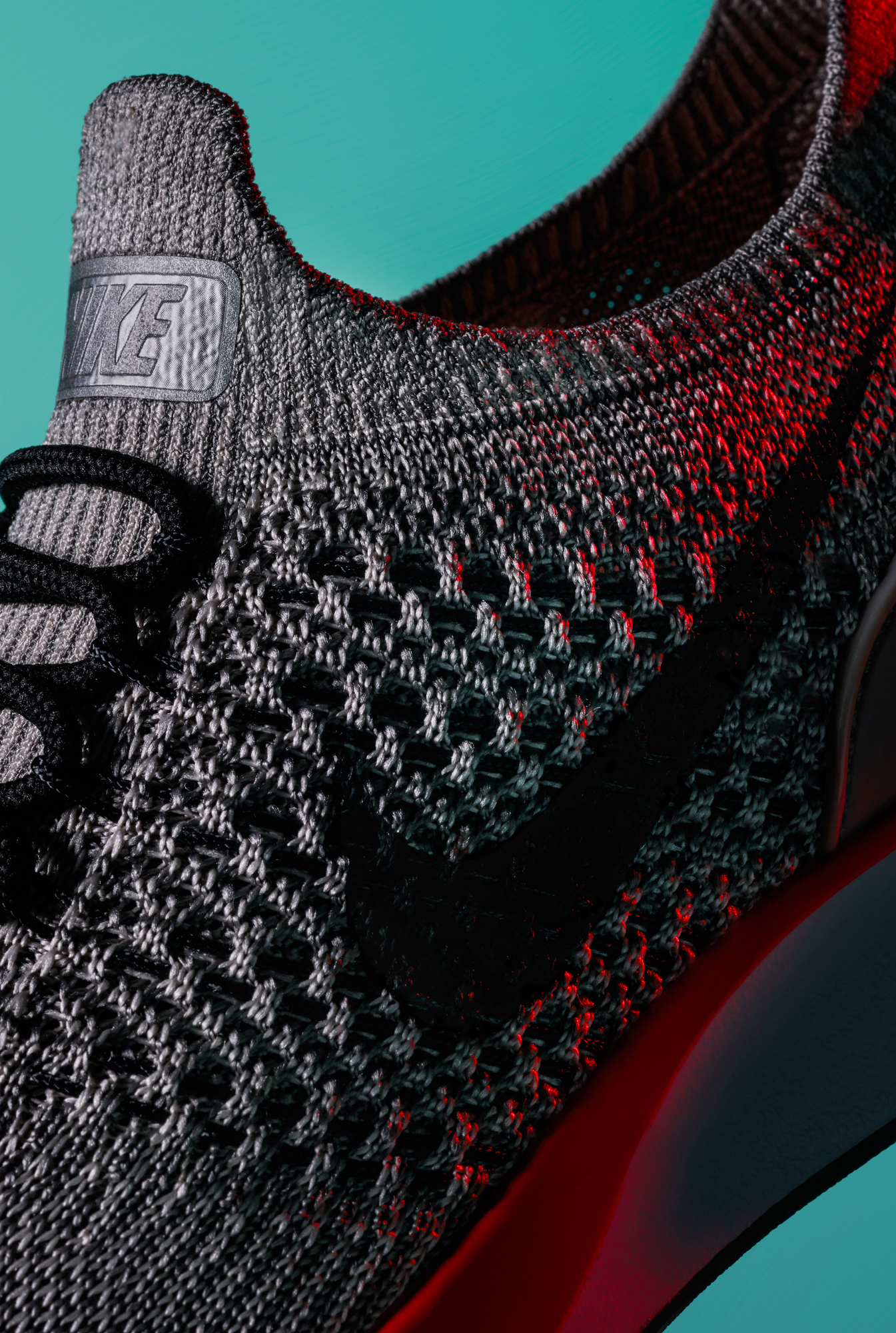 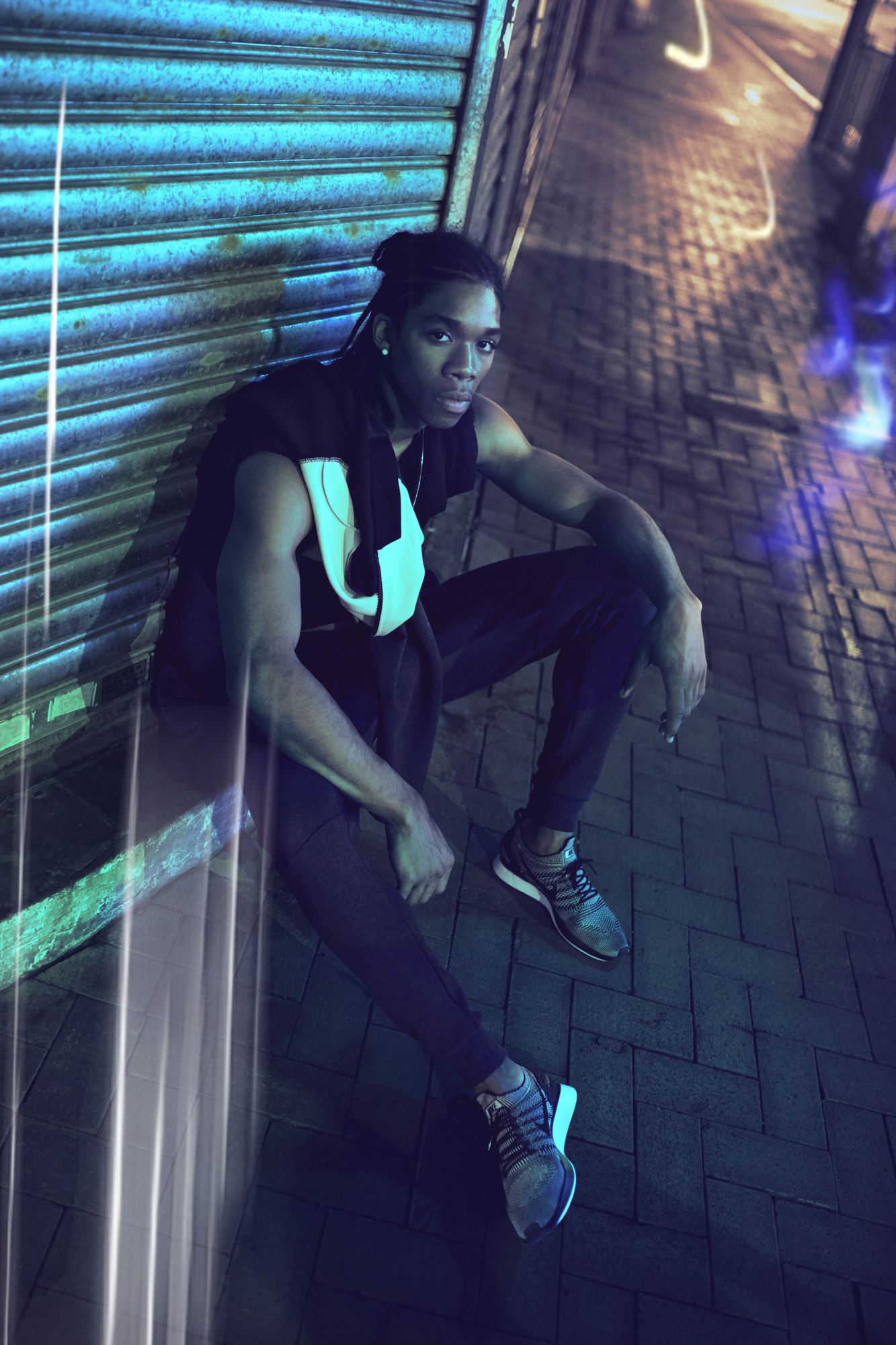 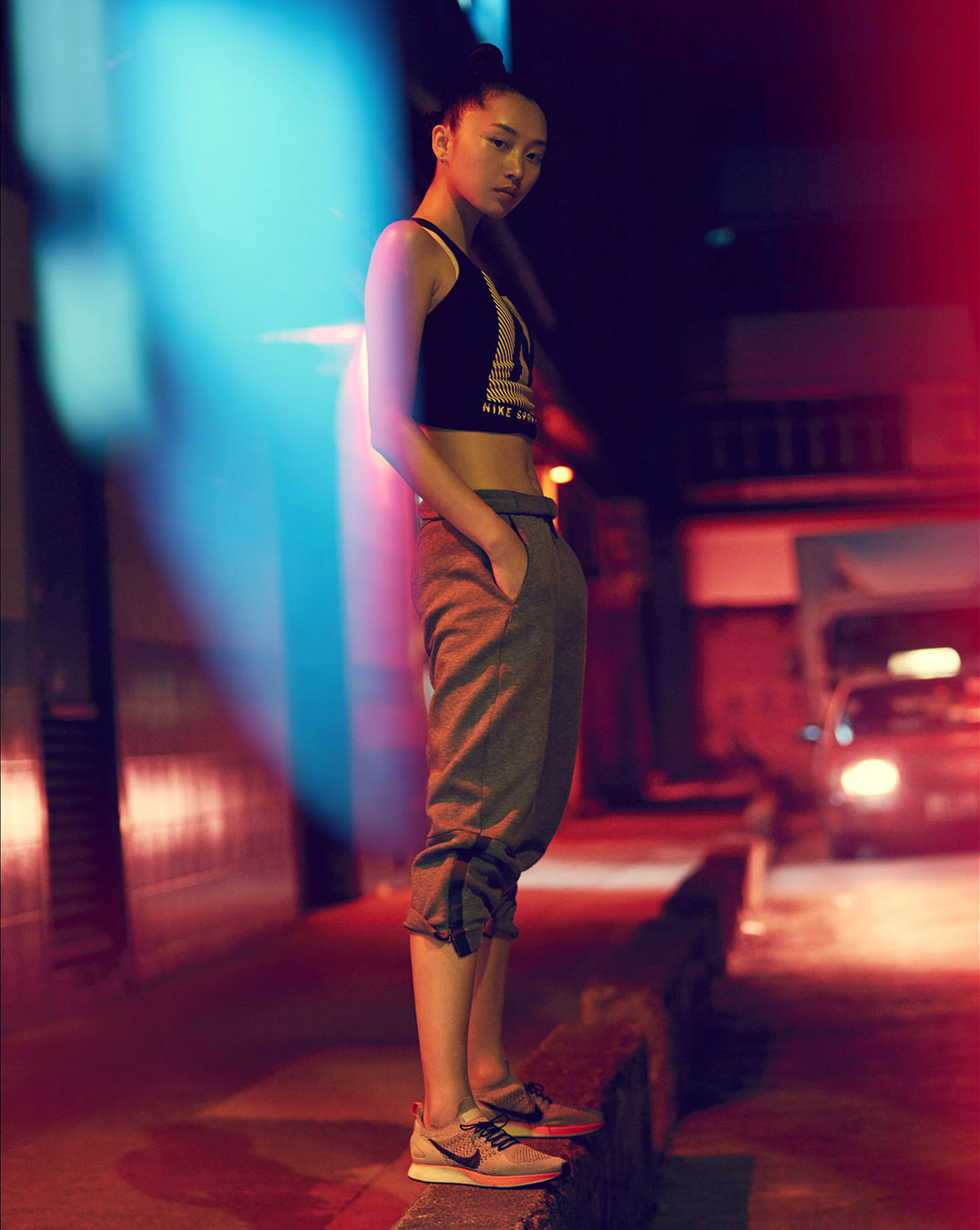 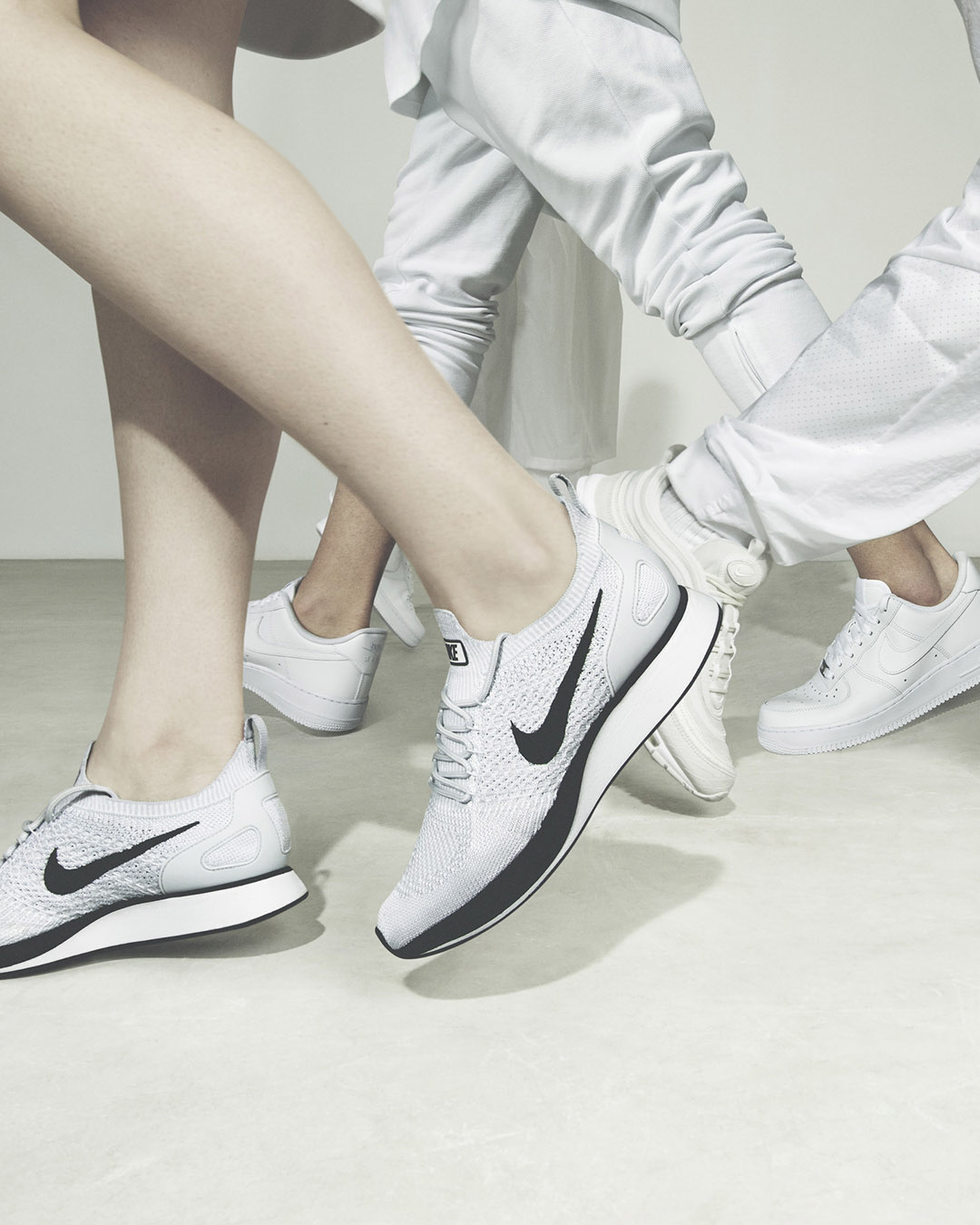