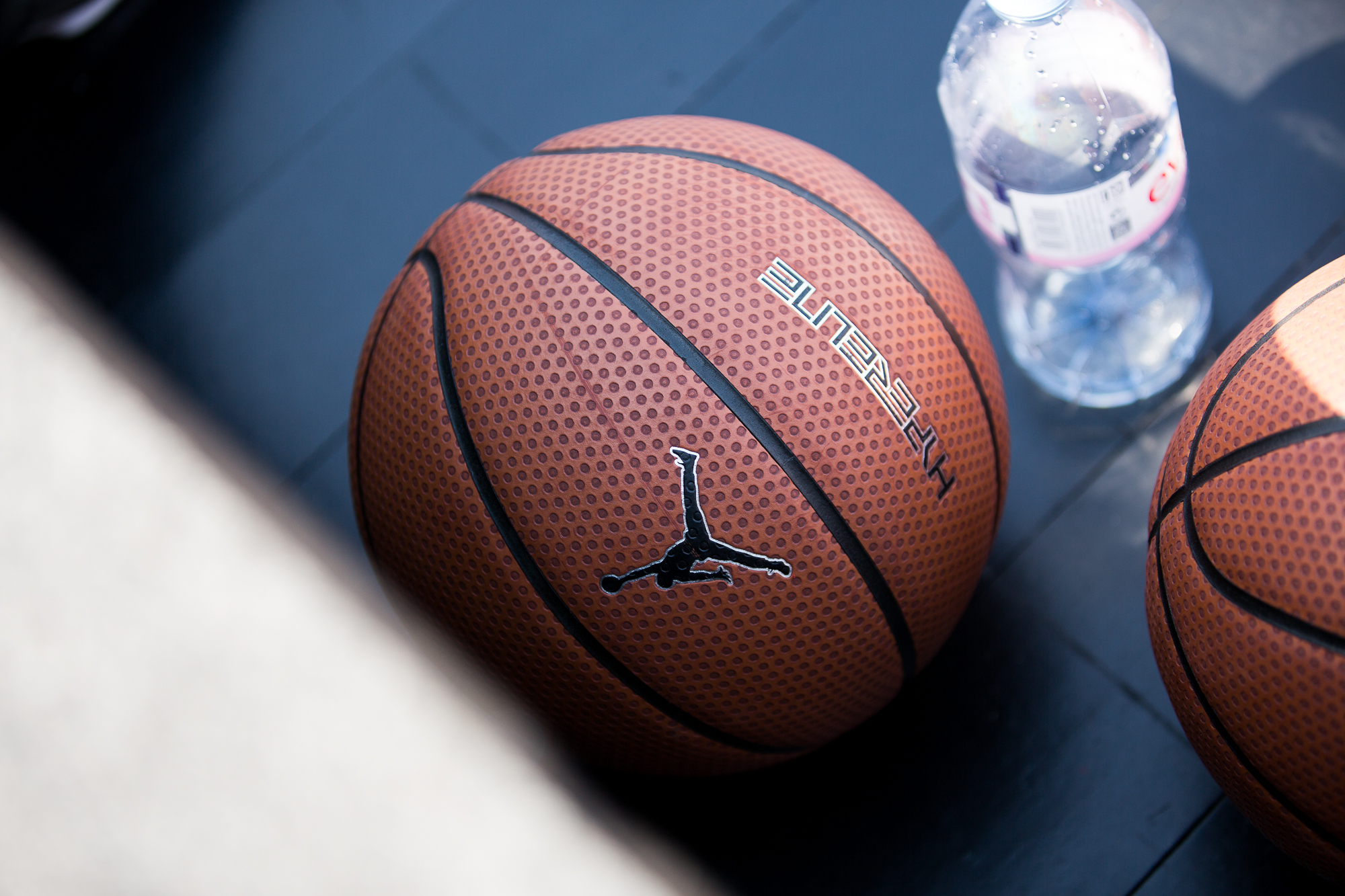 This past weekend we headed over to the French capital for Jordan Brand’s annual Quai 54 streetball tournament, a global coming together of some of the worlds best basketball players in a battle for international pride. Among the many teams playing, the UK came out in full force with two teams from Midnight Madness, the UK’s biggest Summer basketball tournament.

After a brief hiatus last year due to understandable security concerns, the competition was back in Paris at a new location filled with just as much energy as any previous event. Even when approaching the ampitheatre in the morning at half capacity, you could still hear the crowd were roaring every time a point was scored. Temperatures for the weekend soared to over 30 degrees, so the pressure was really on for each team to pull a win out of the bag and outdo their competitors. 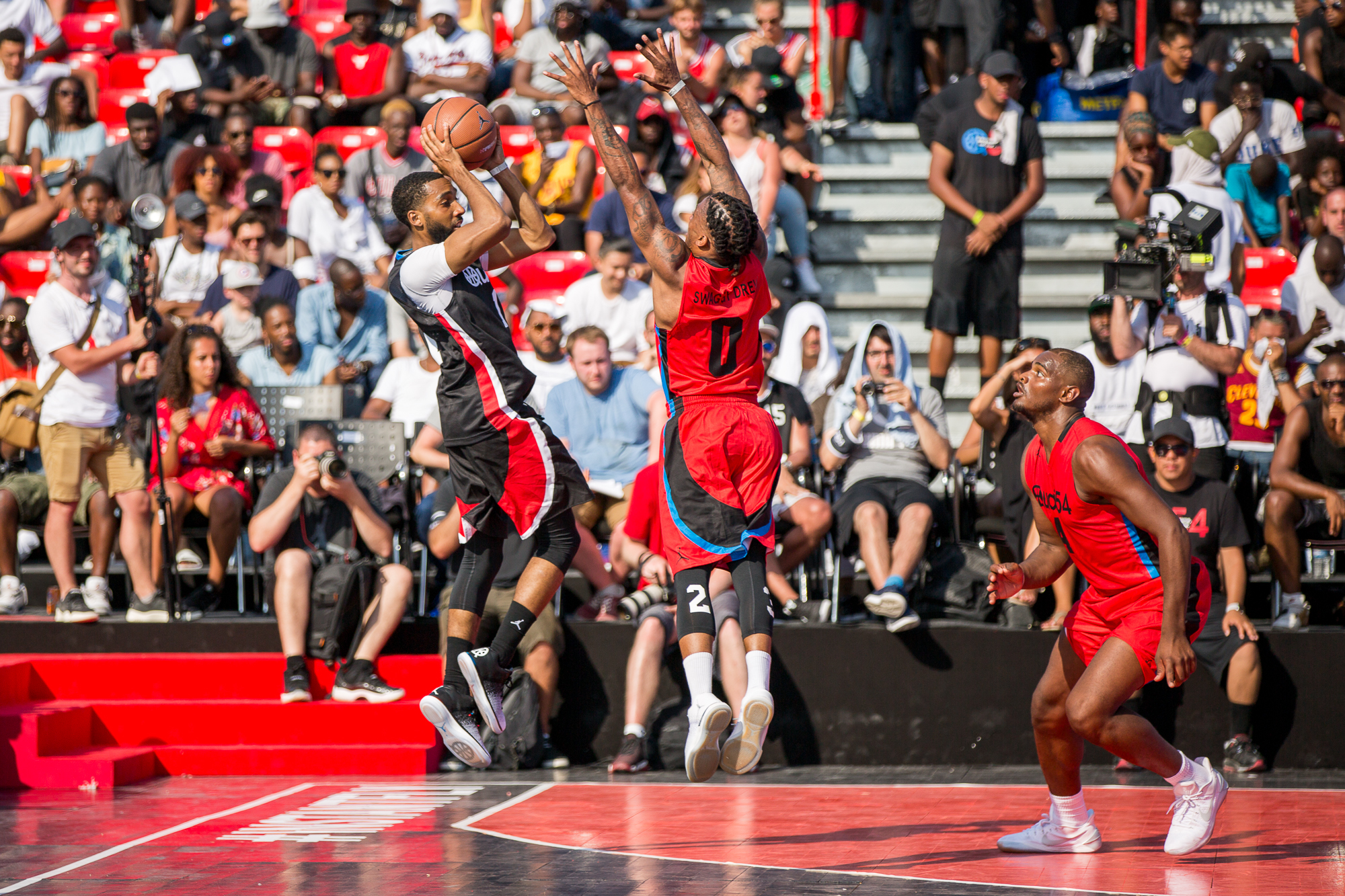 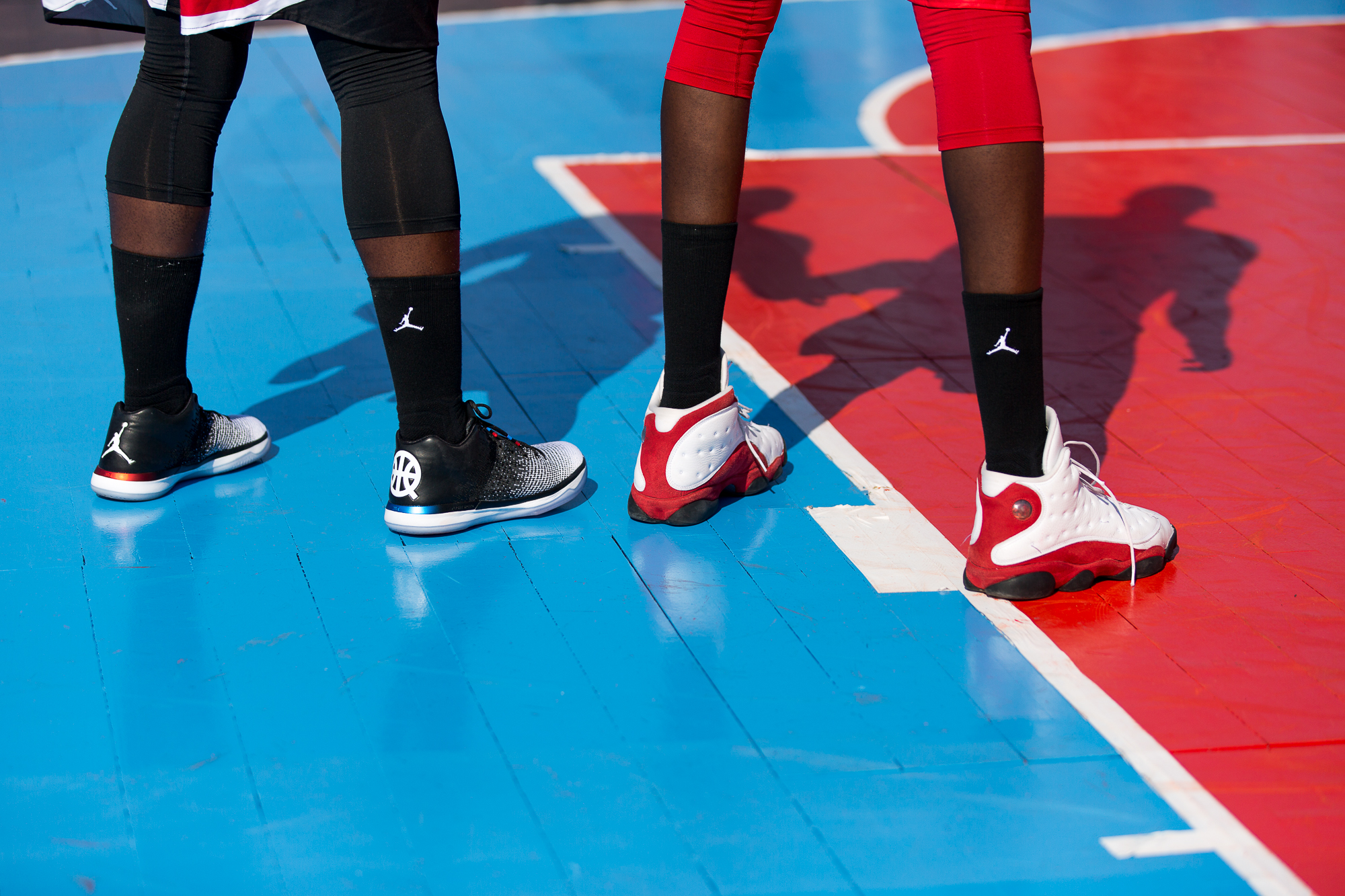 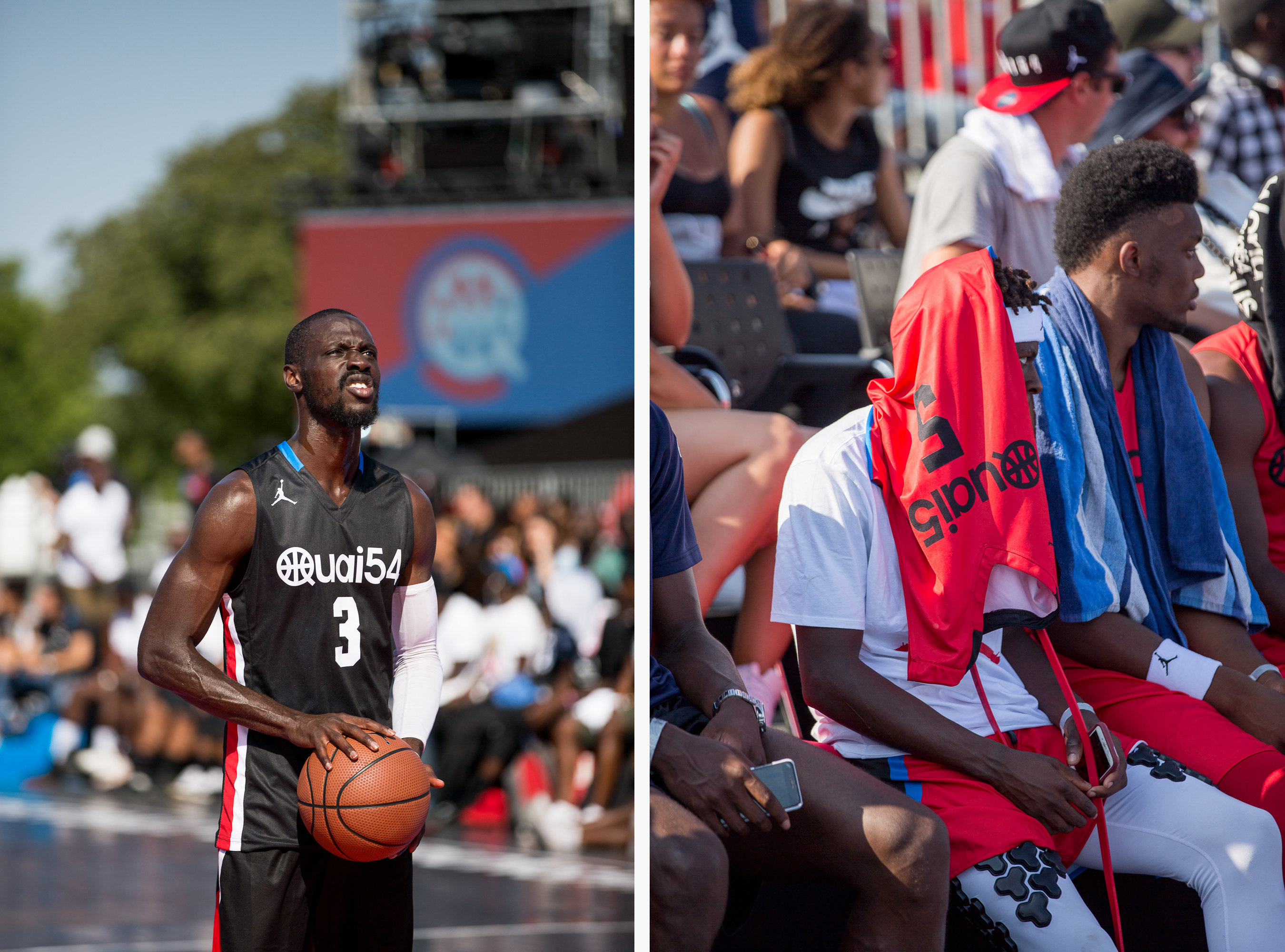 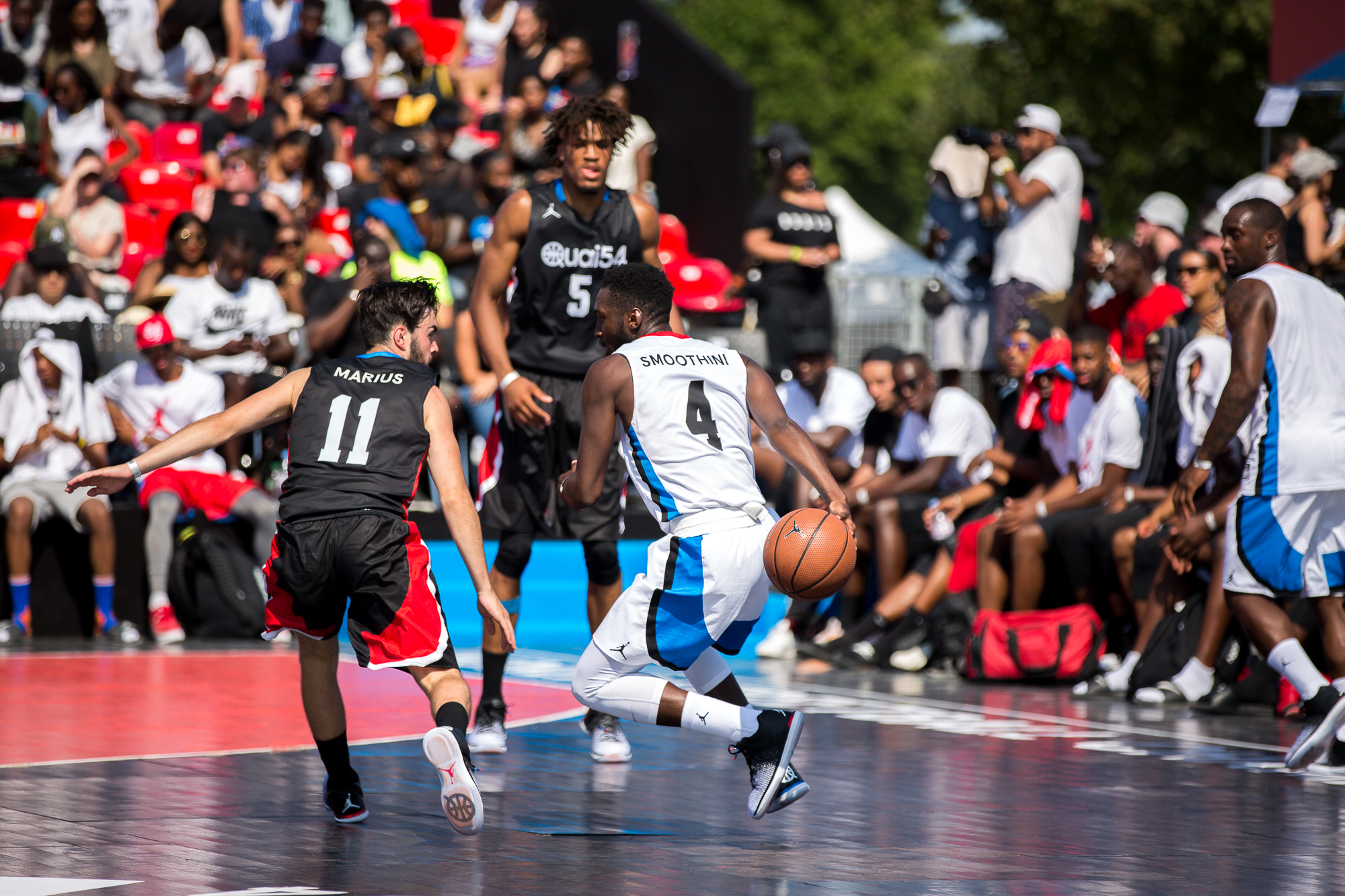 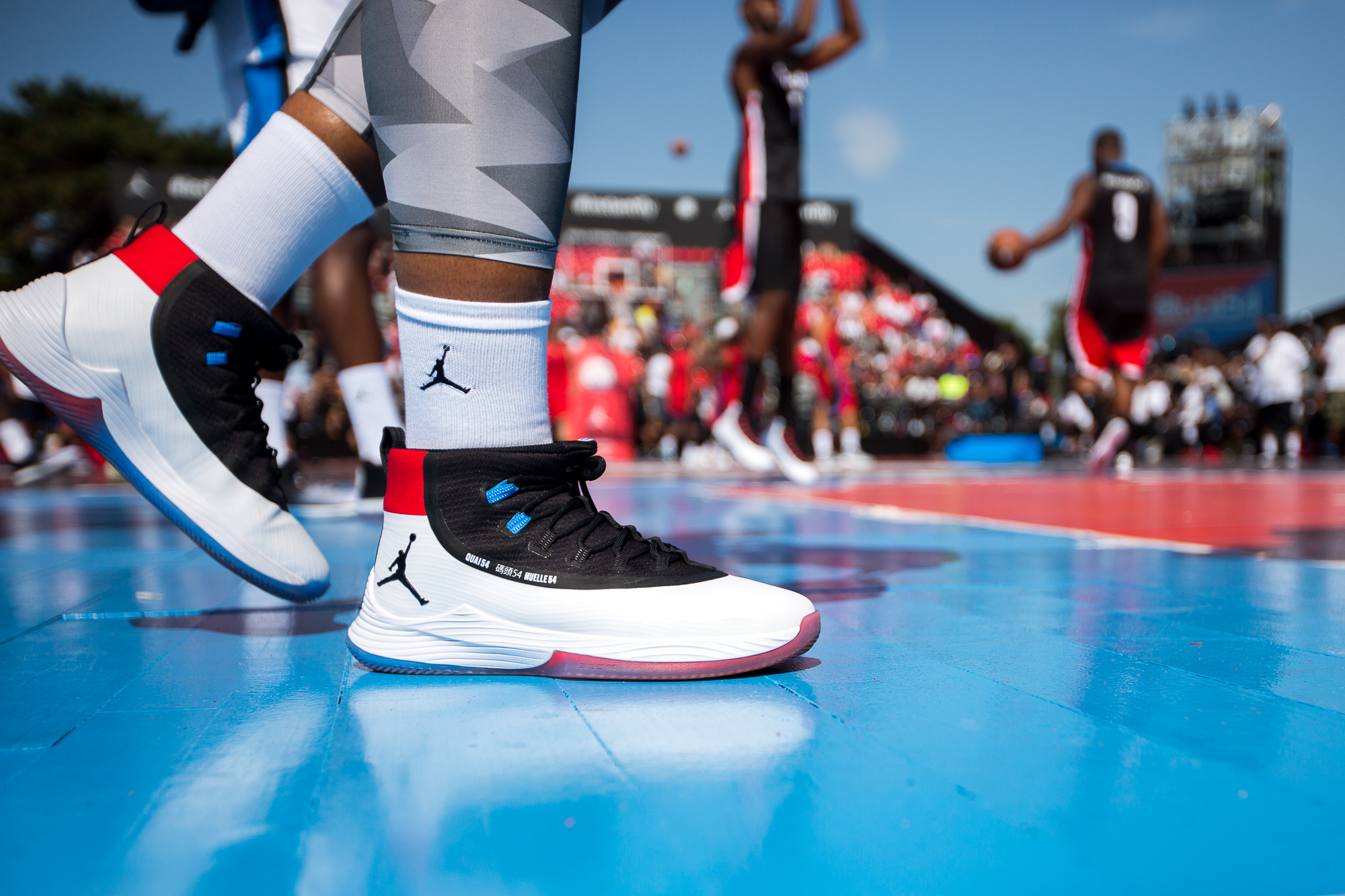 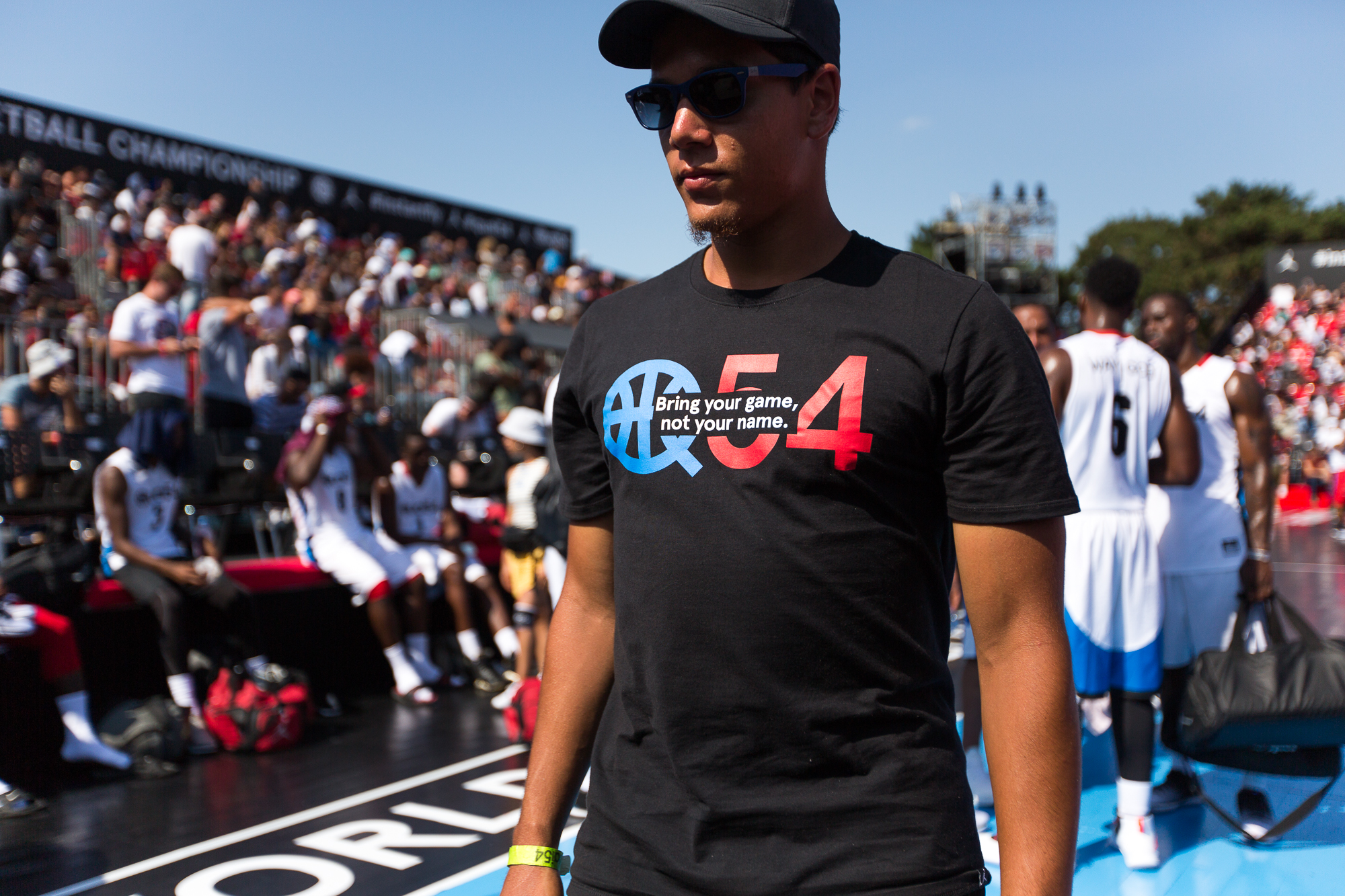 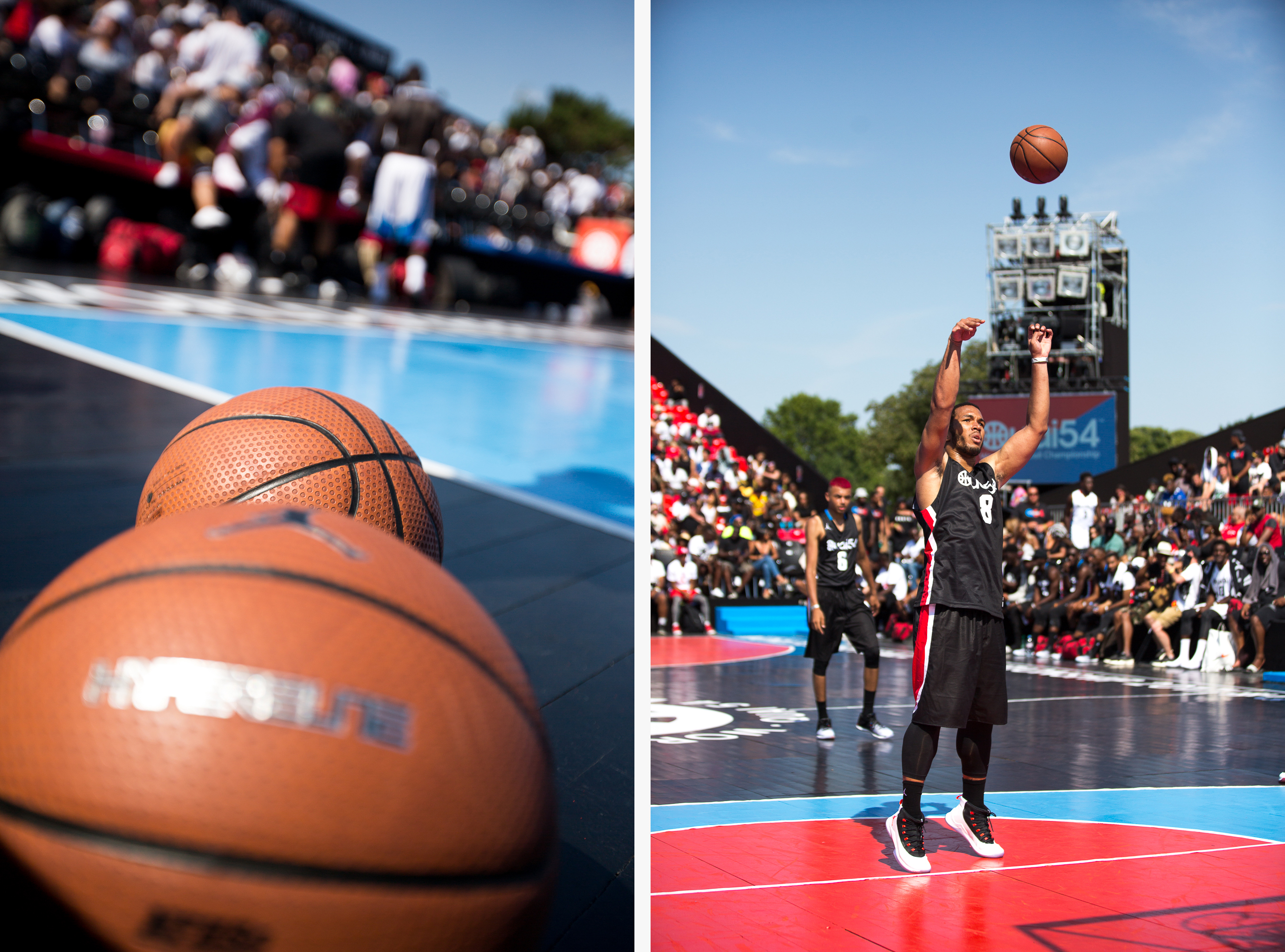 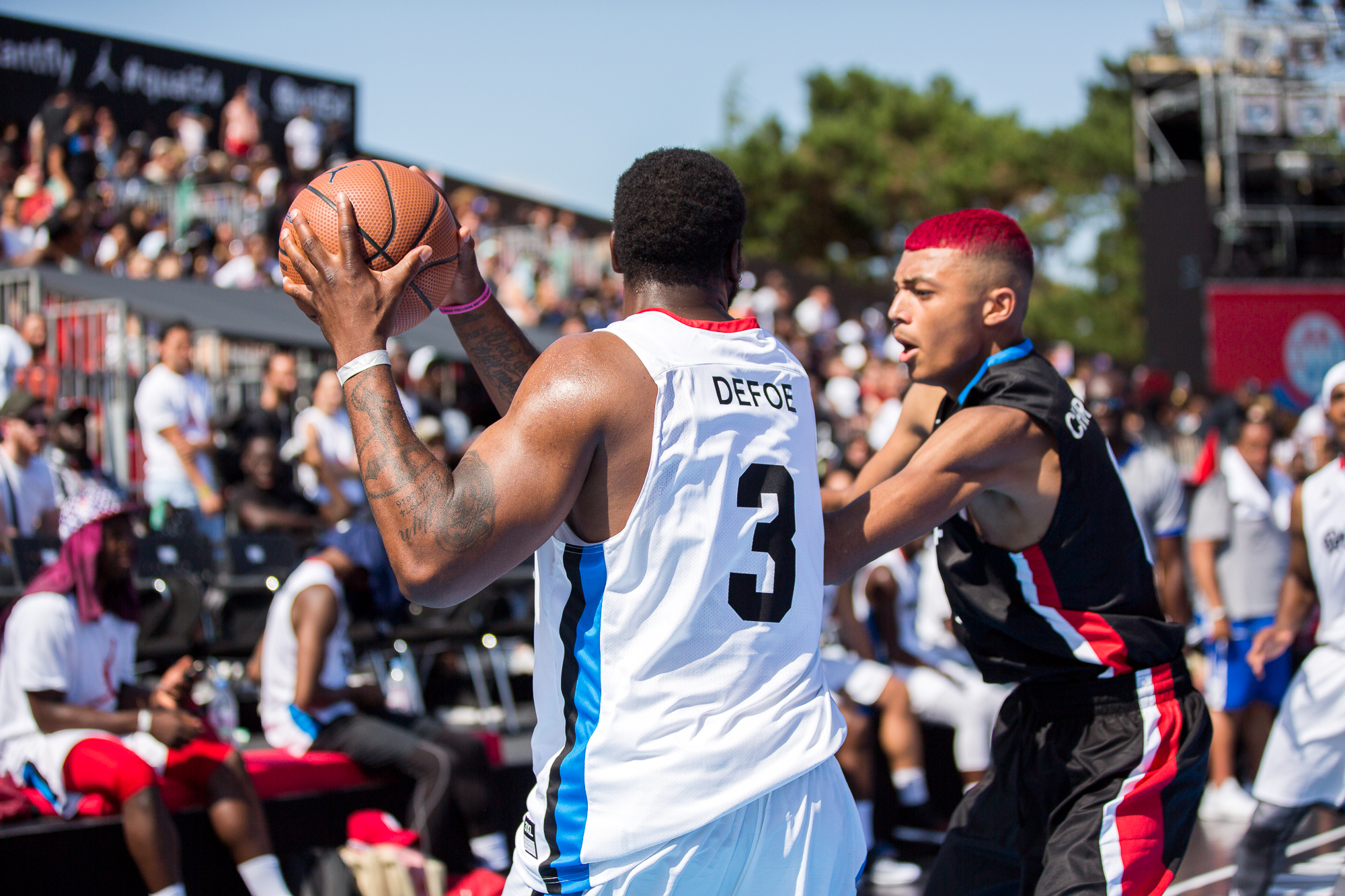 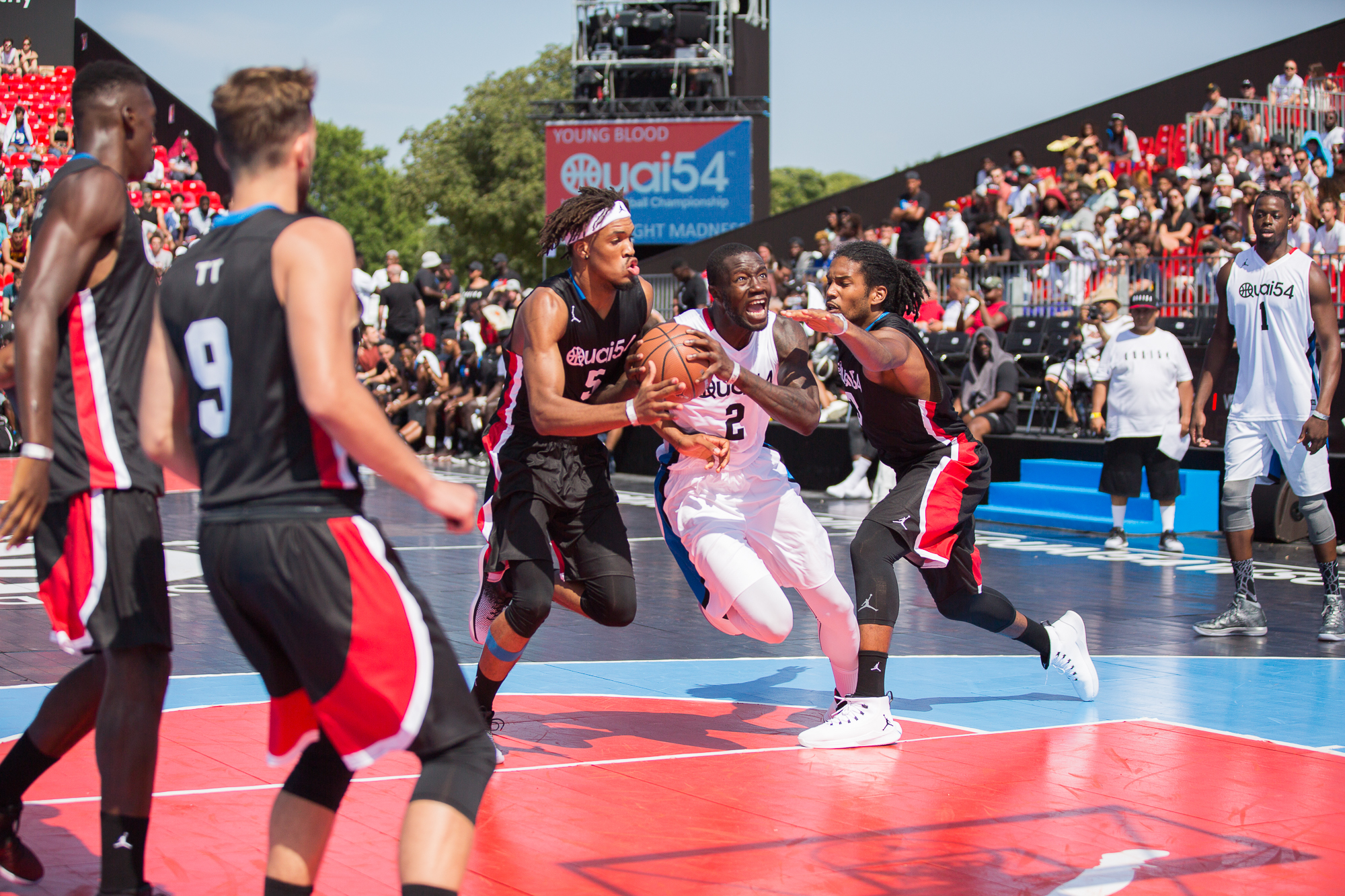 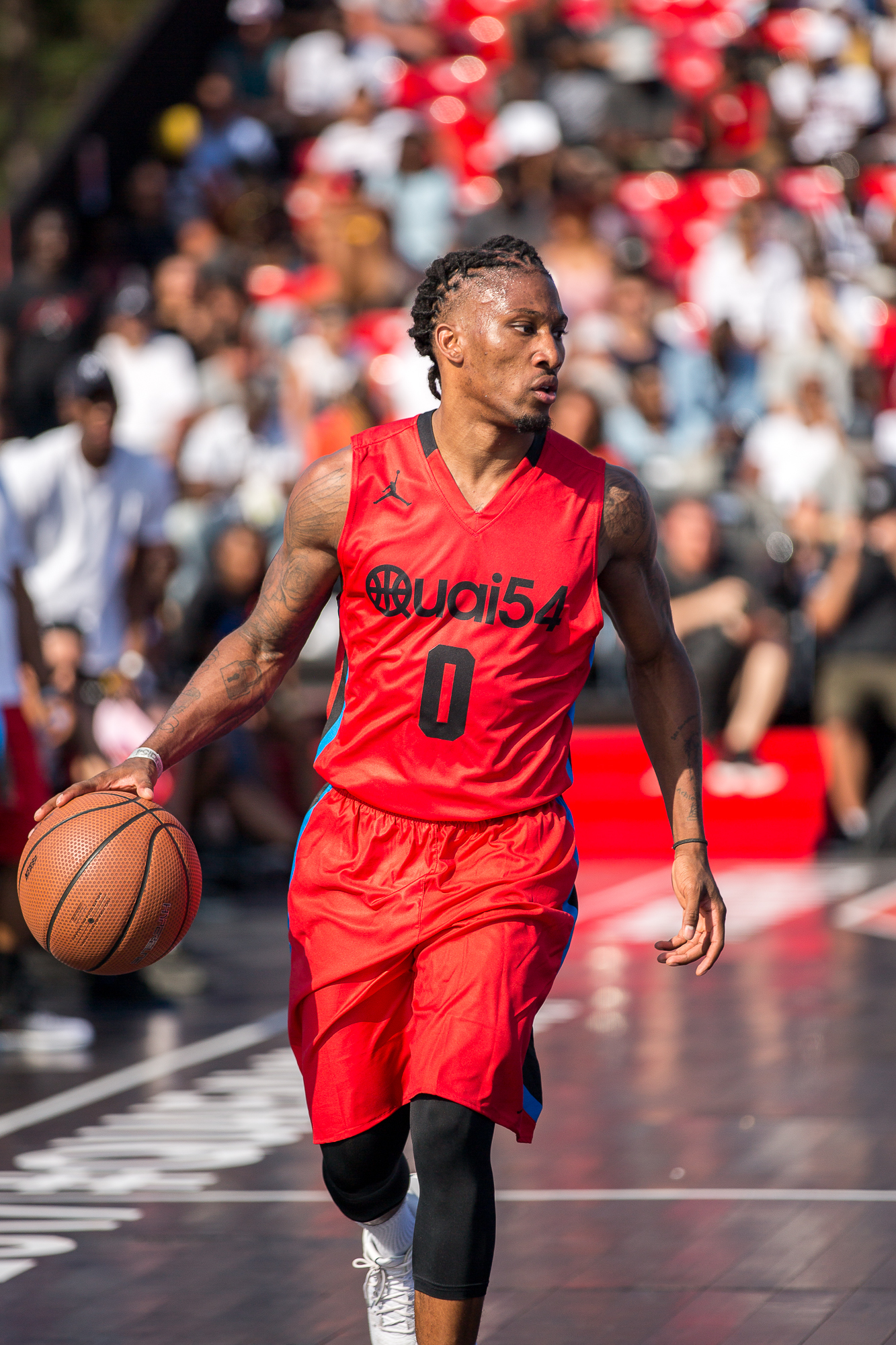 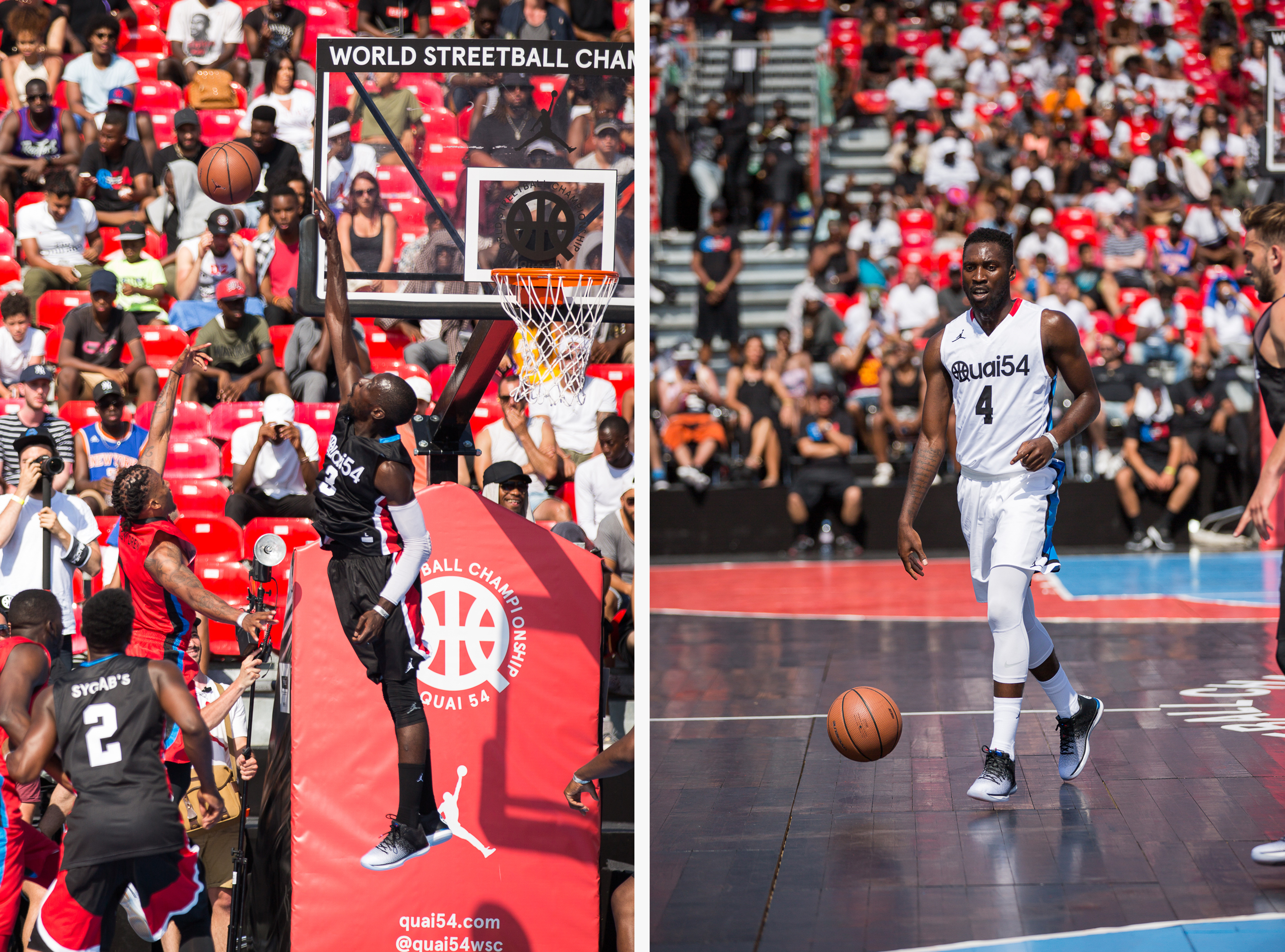 As is tradition at every event, a few special guests made the flight across the pond to join the proceedings, with this year bringing Jordan athletes and NBA stars Jabari Parker, Kemba Walker and Victor Oladipo to witness the action. As well as making appearances (with Oladipo being the only one to successfully nail a half court shot!), the trio were selected to judge the annual Dunk Contest. Vadim Poddubchenko took the win with an impressive show of creativity, but it was a very tight call. 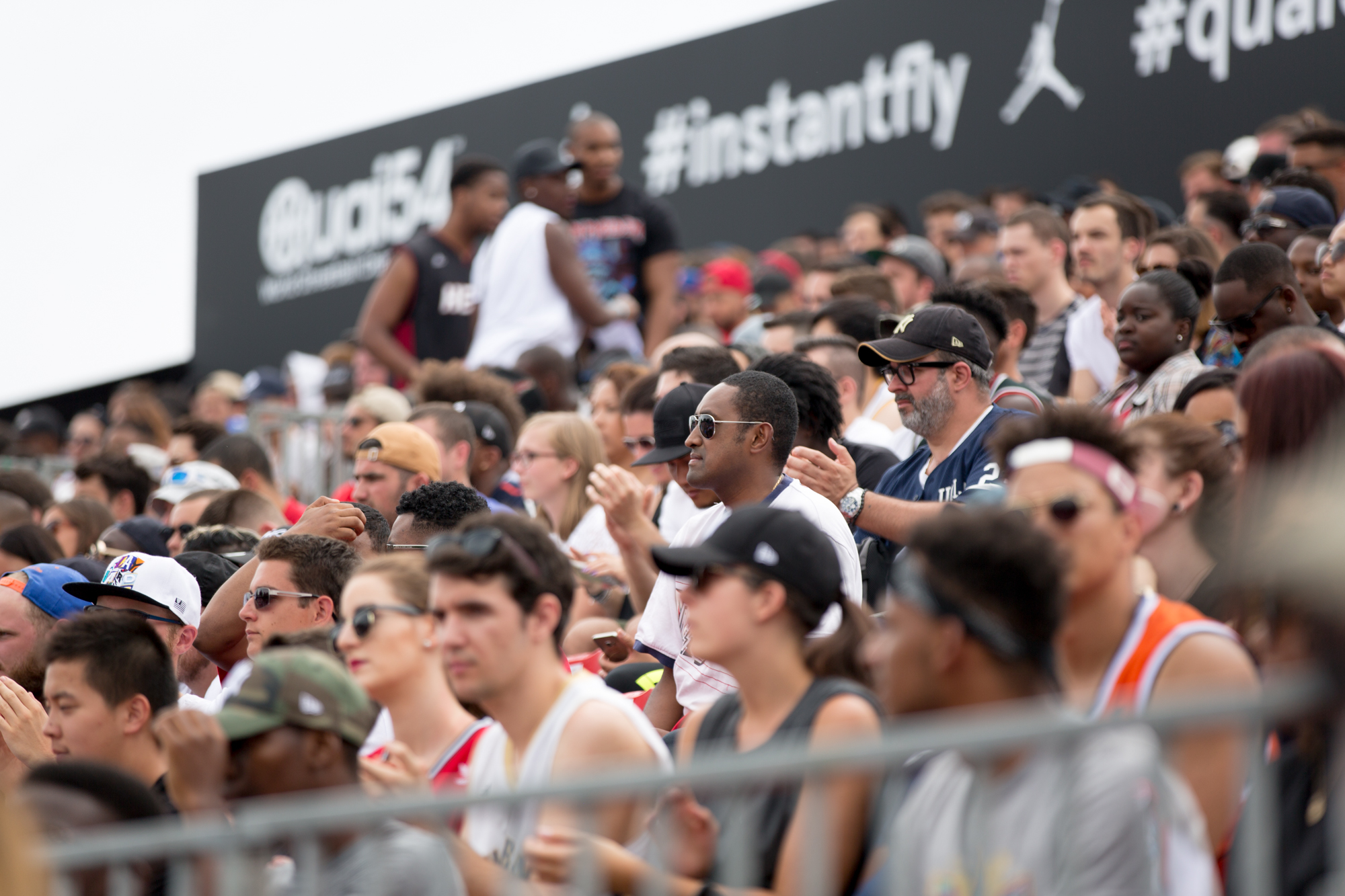 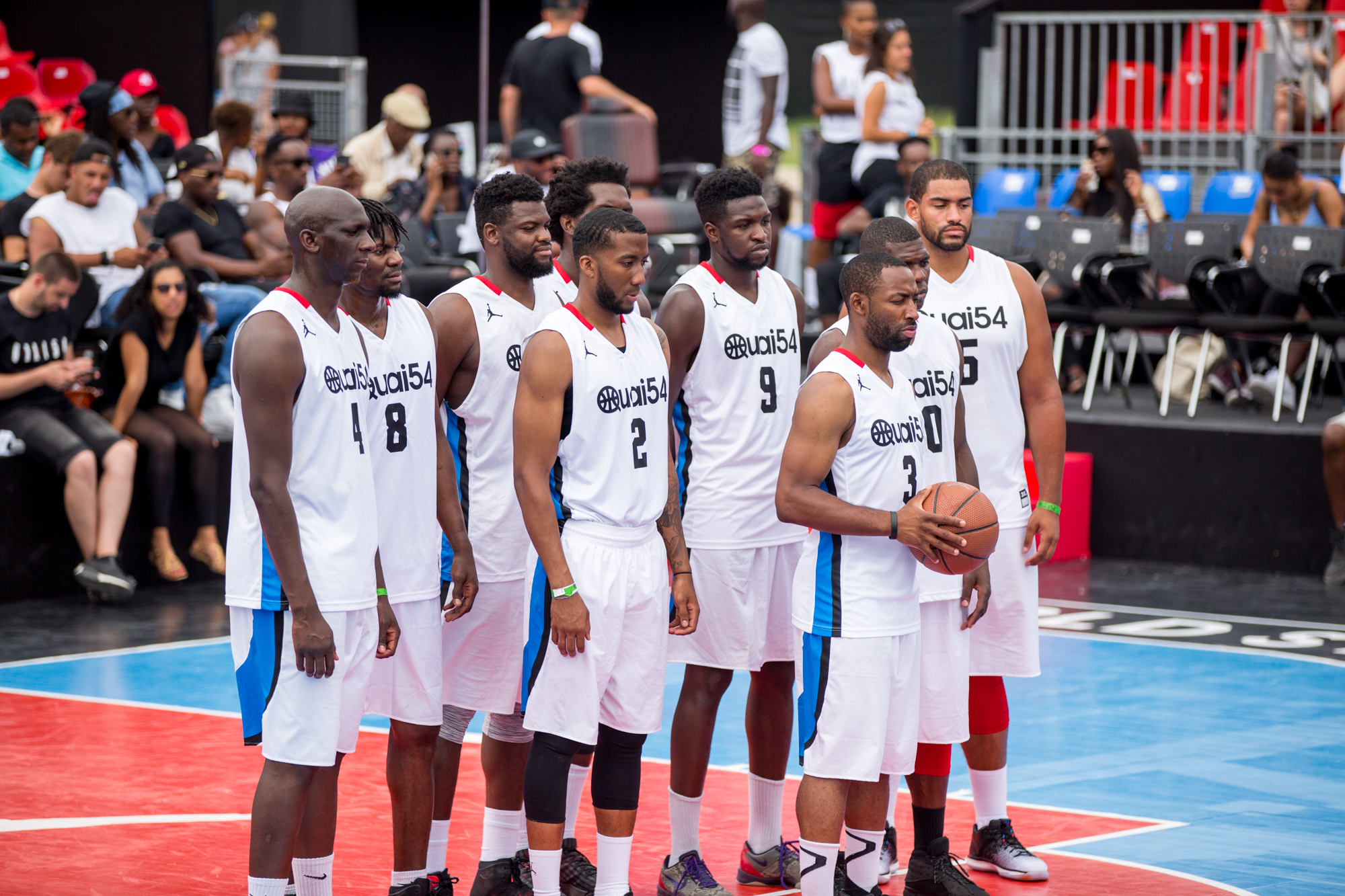 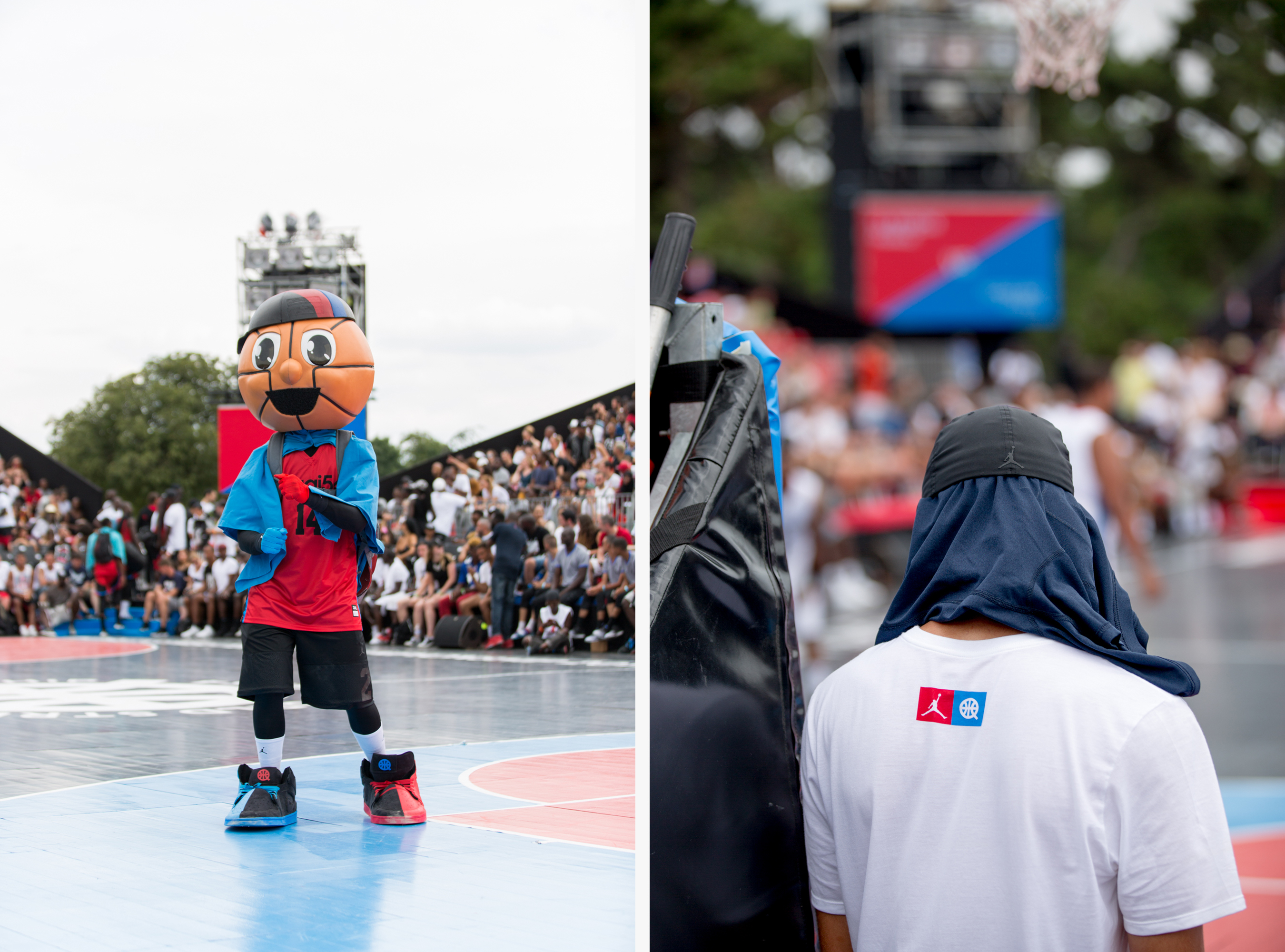 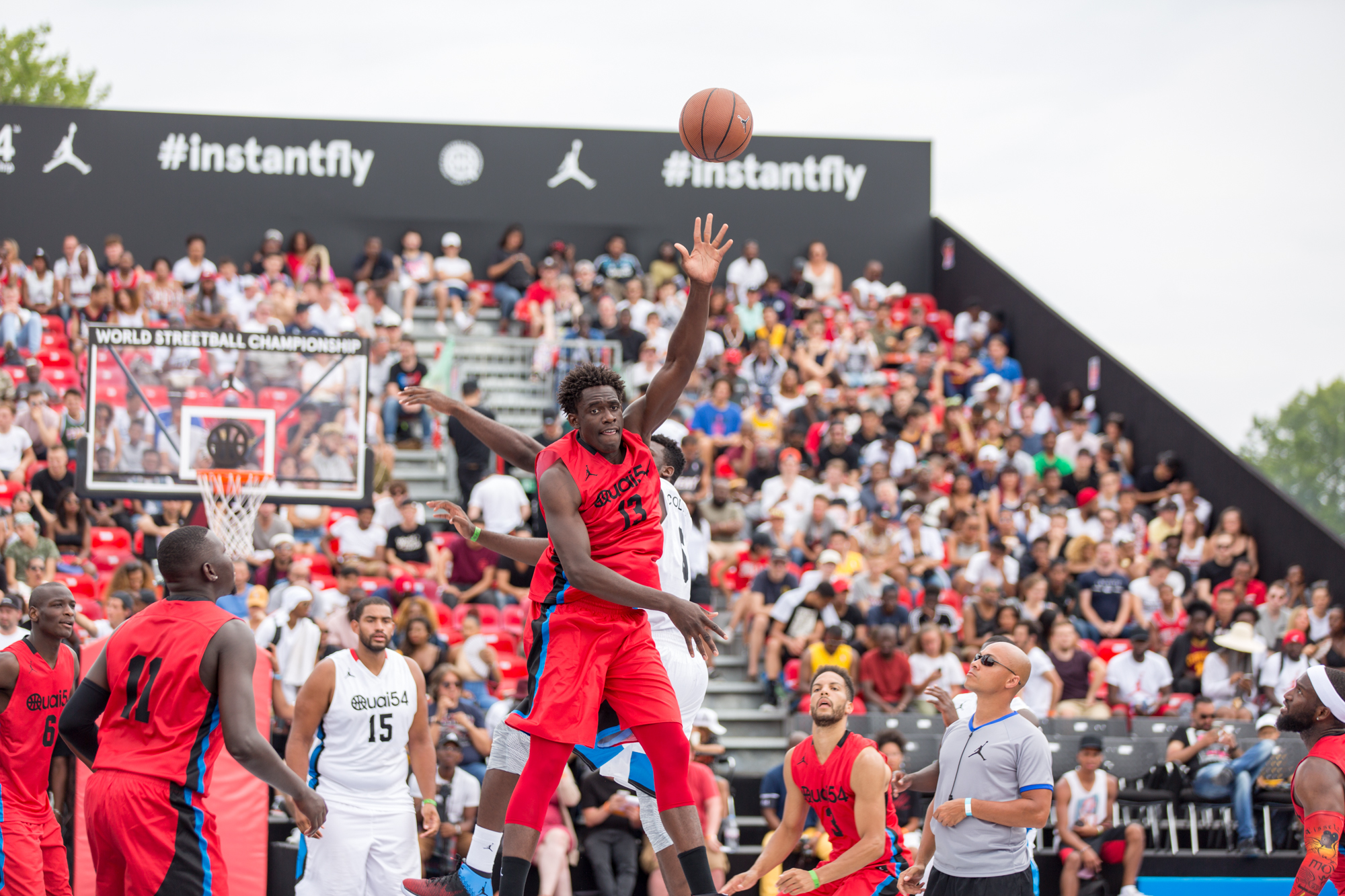 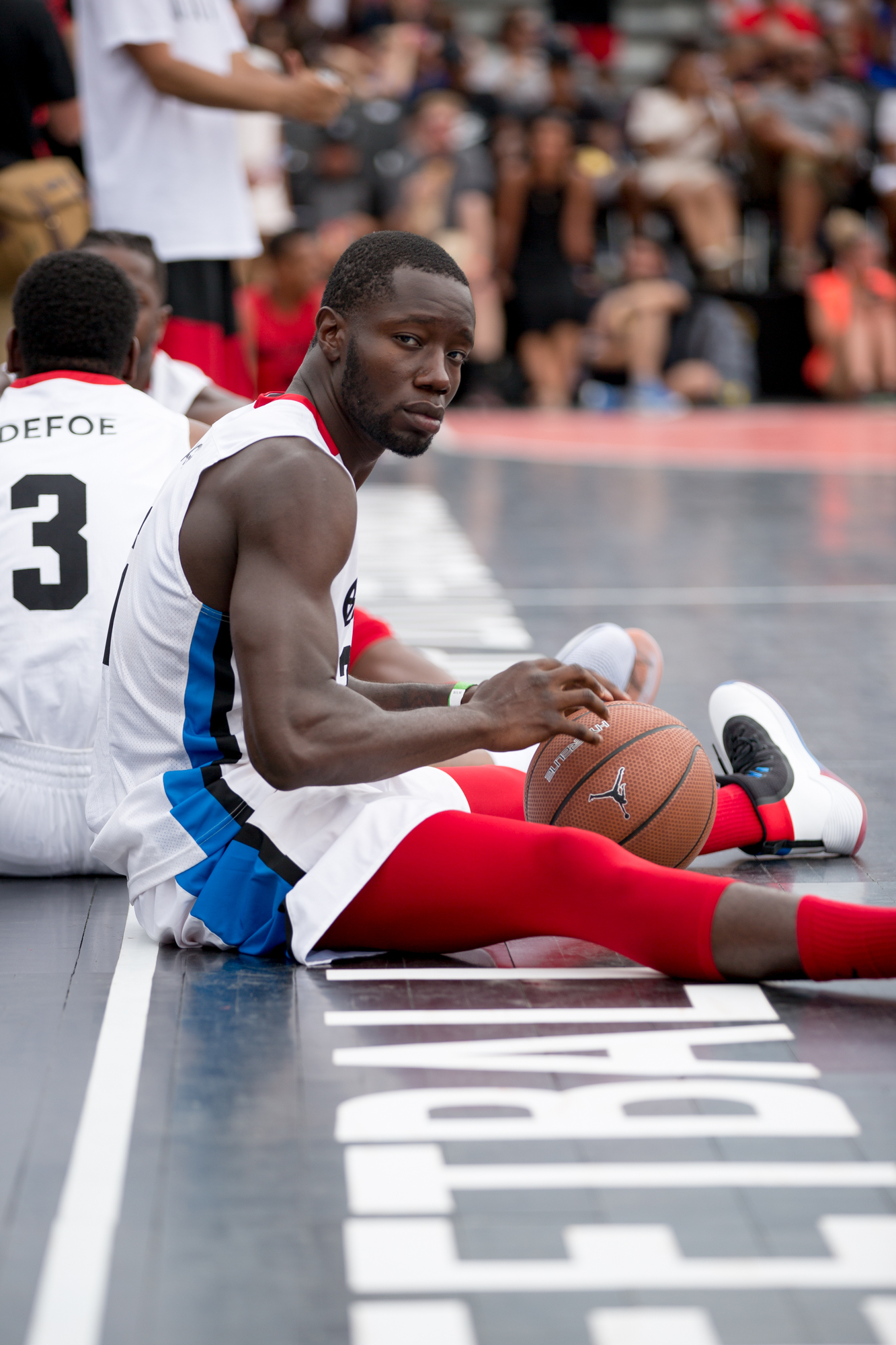 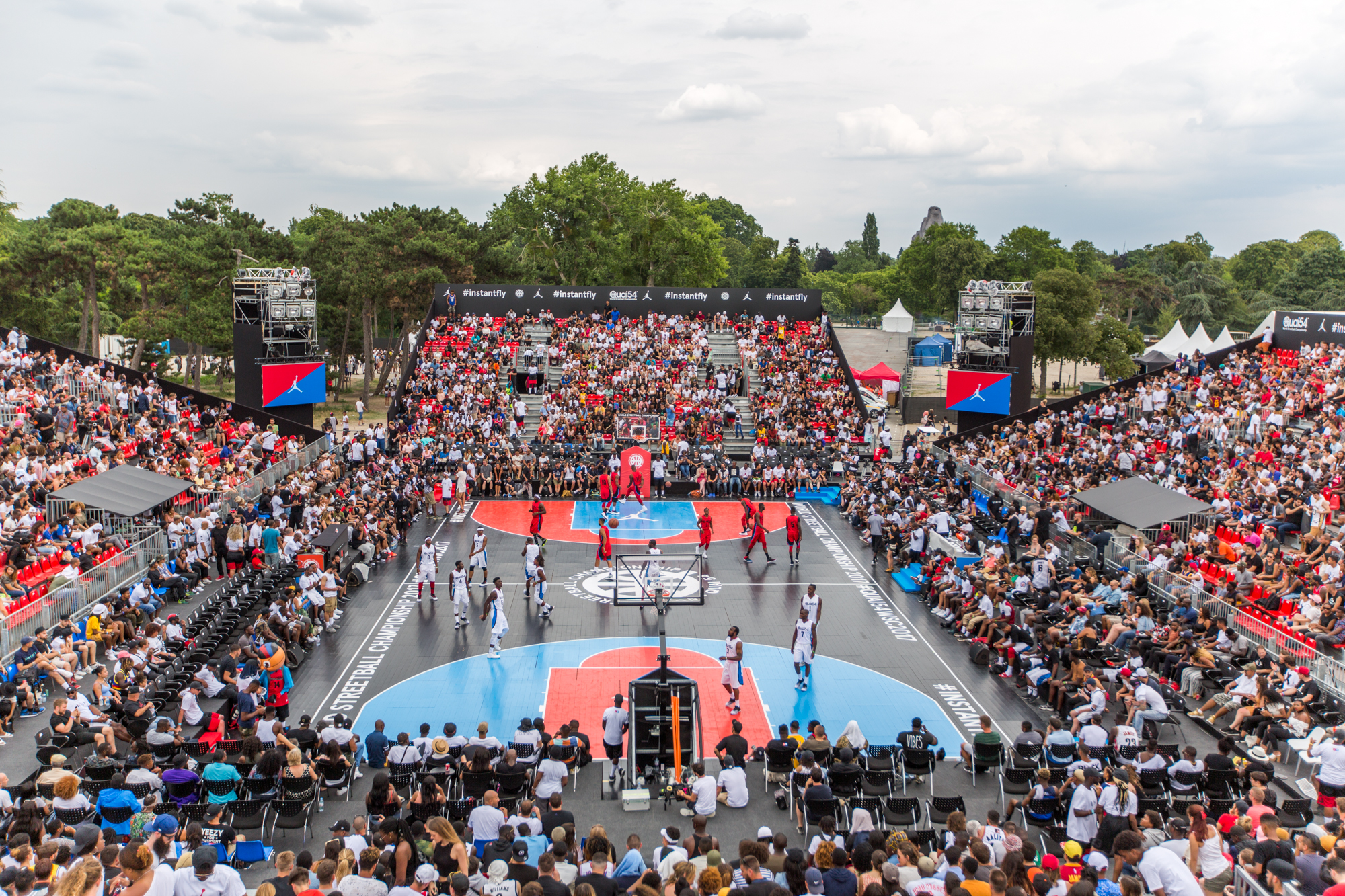 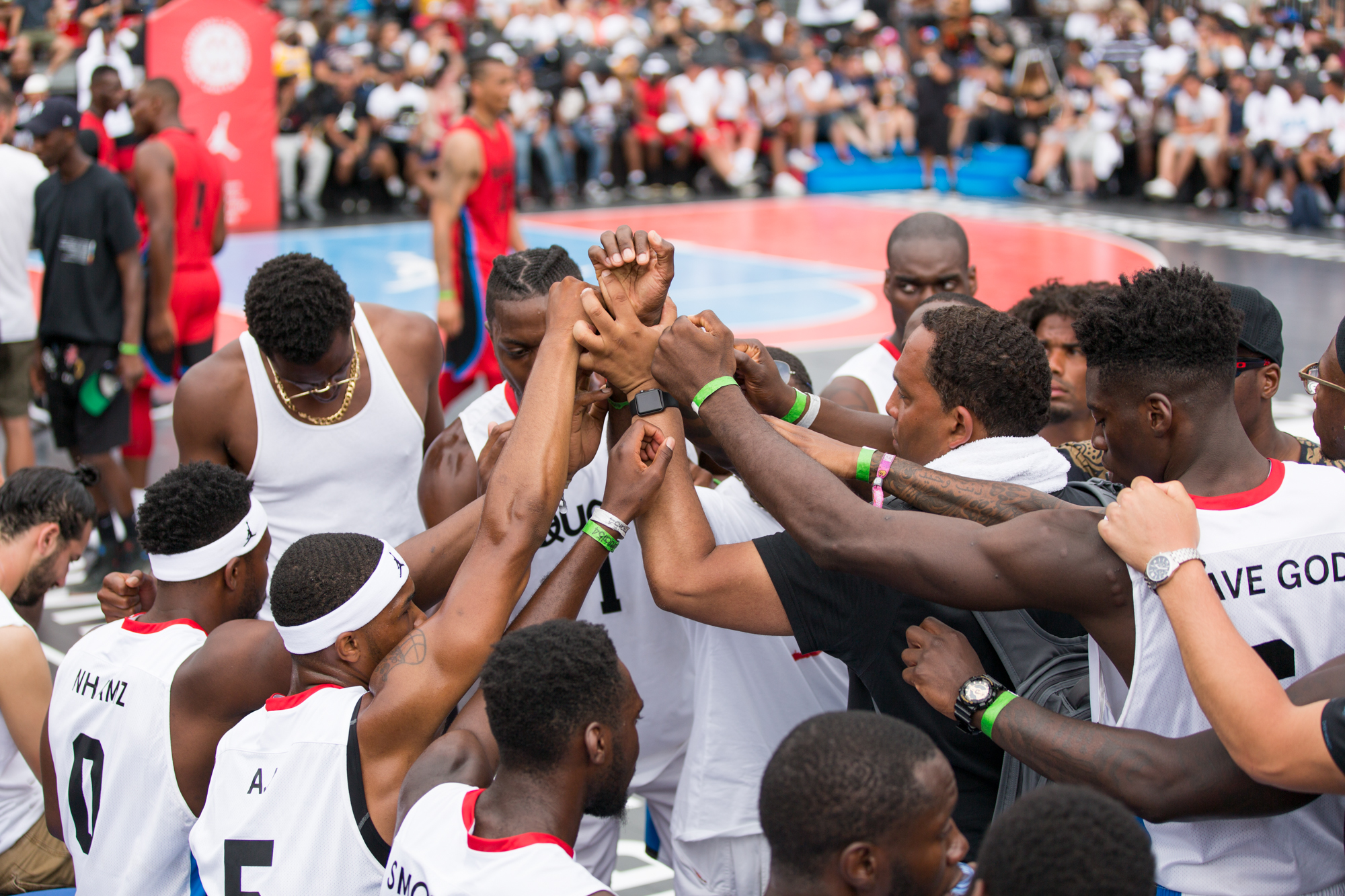 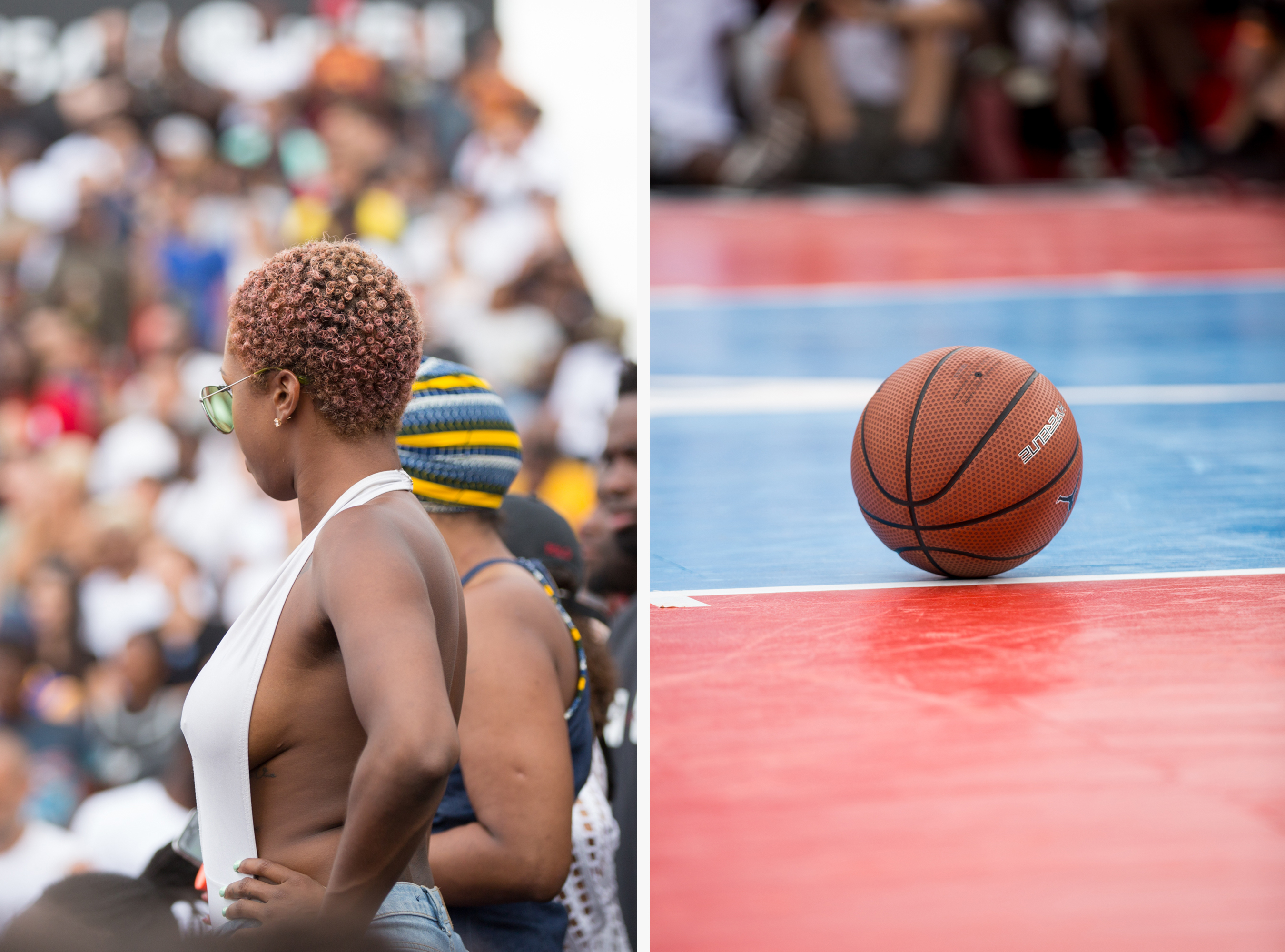 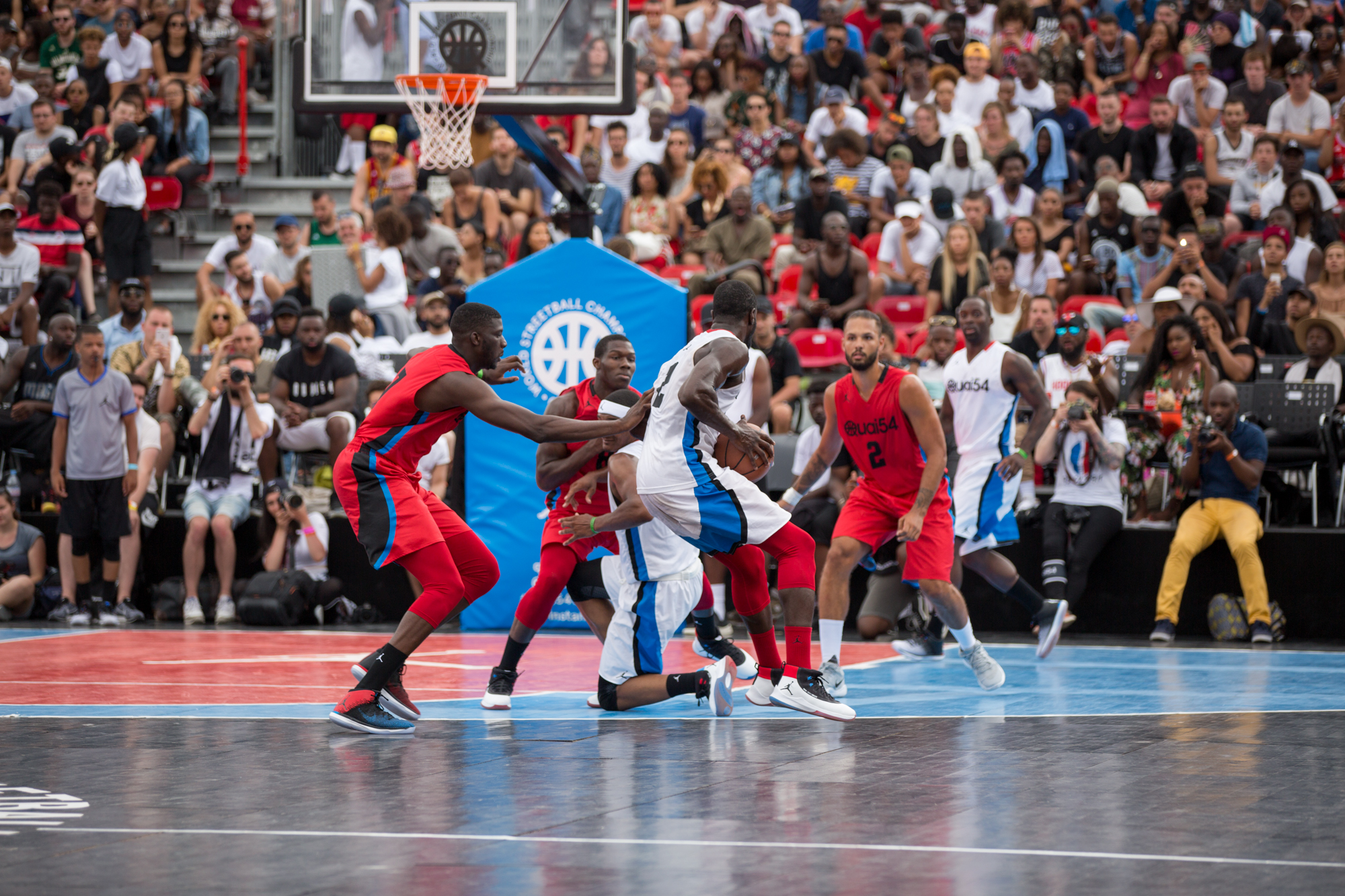 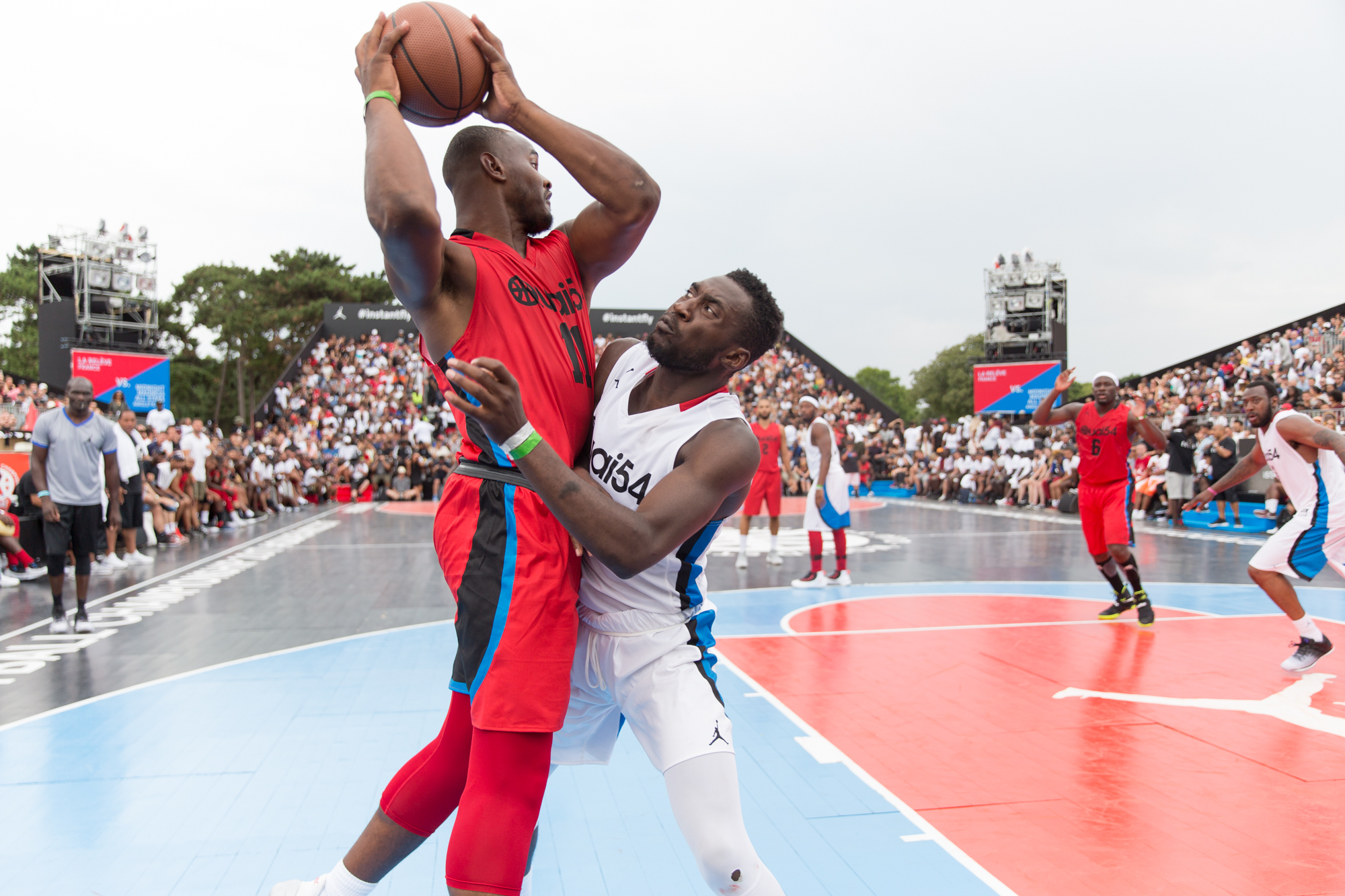 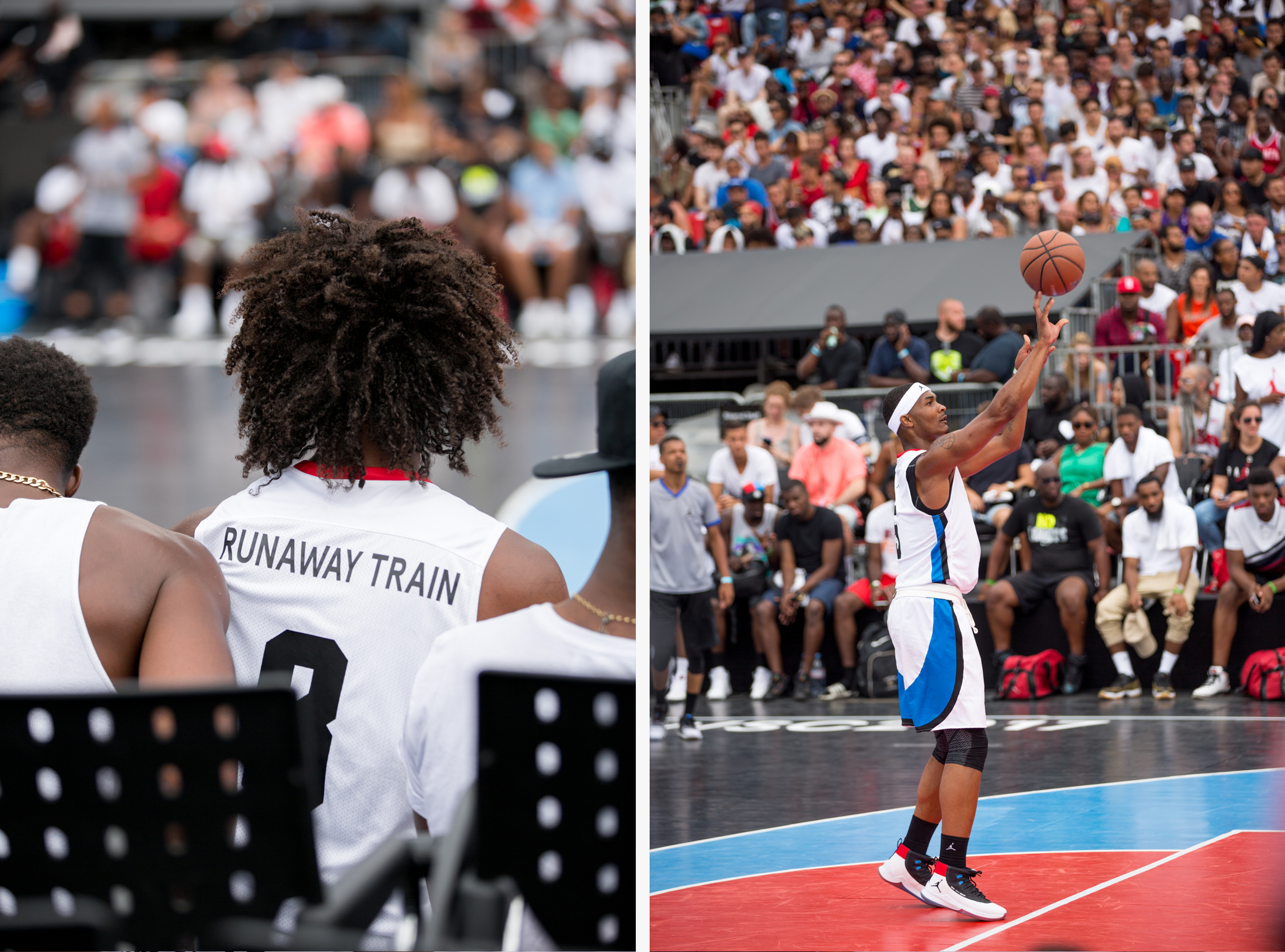 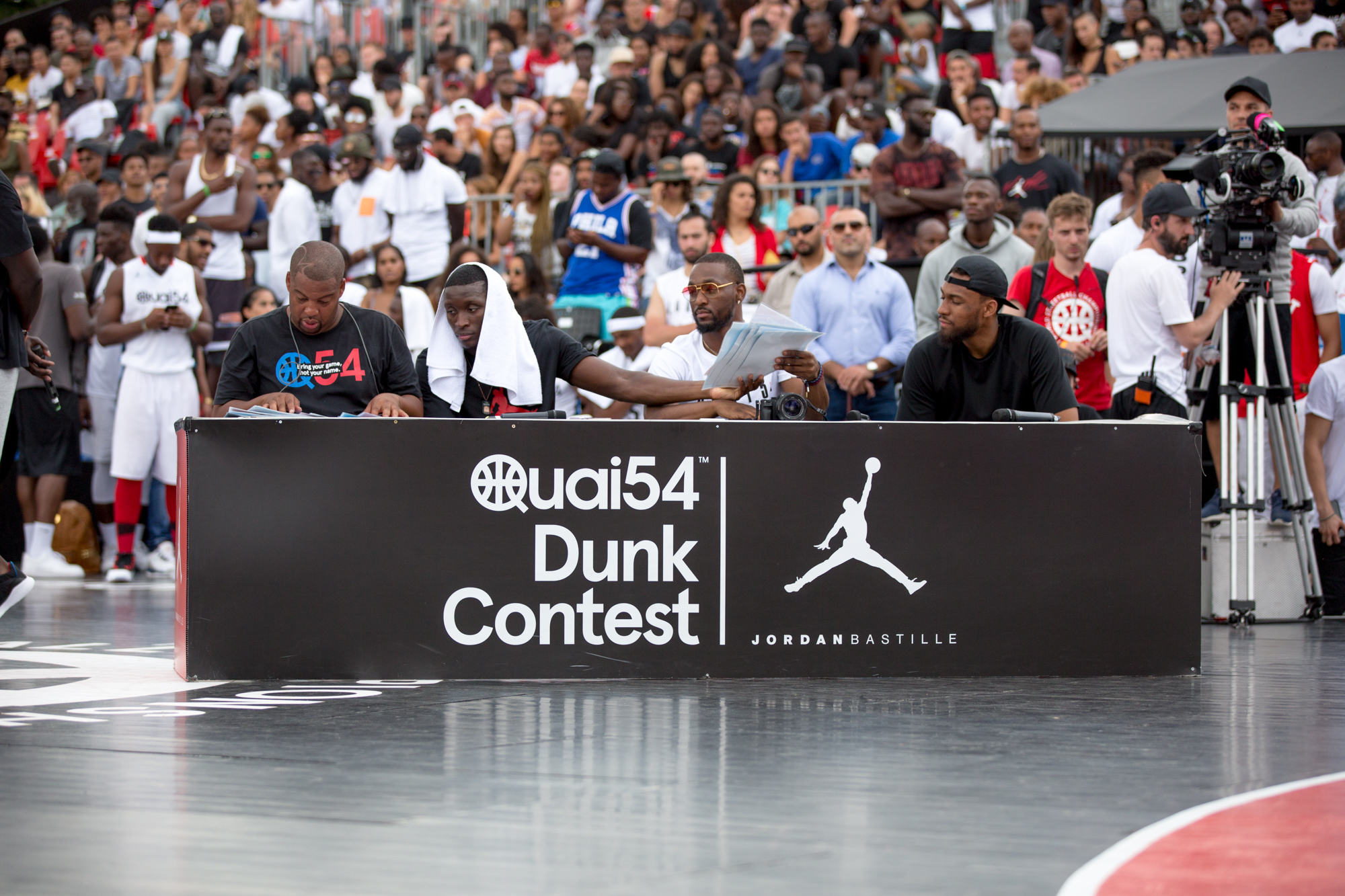 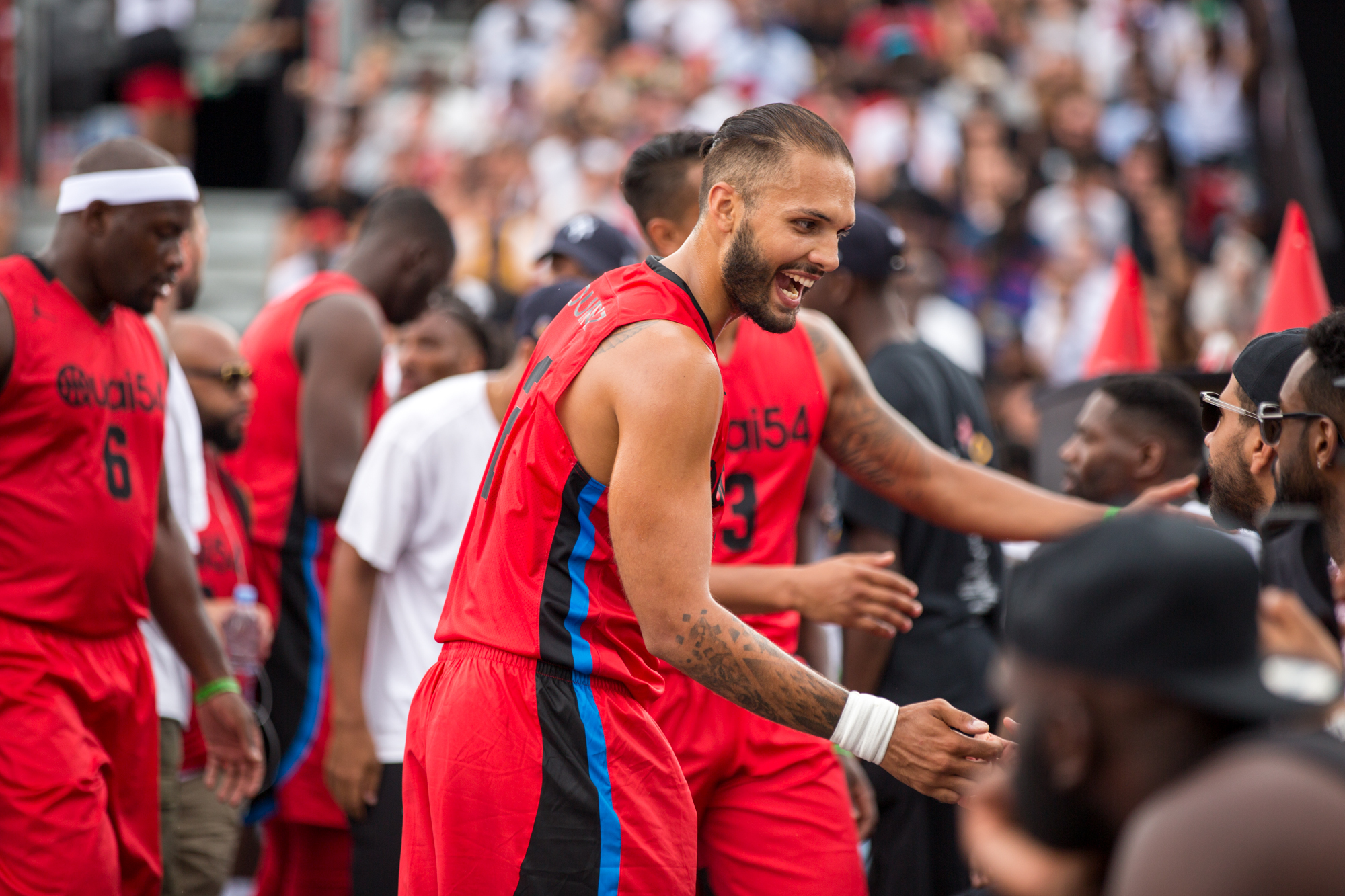 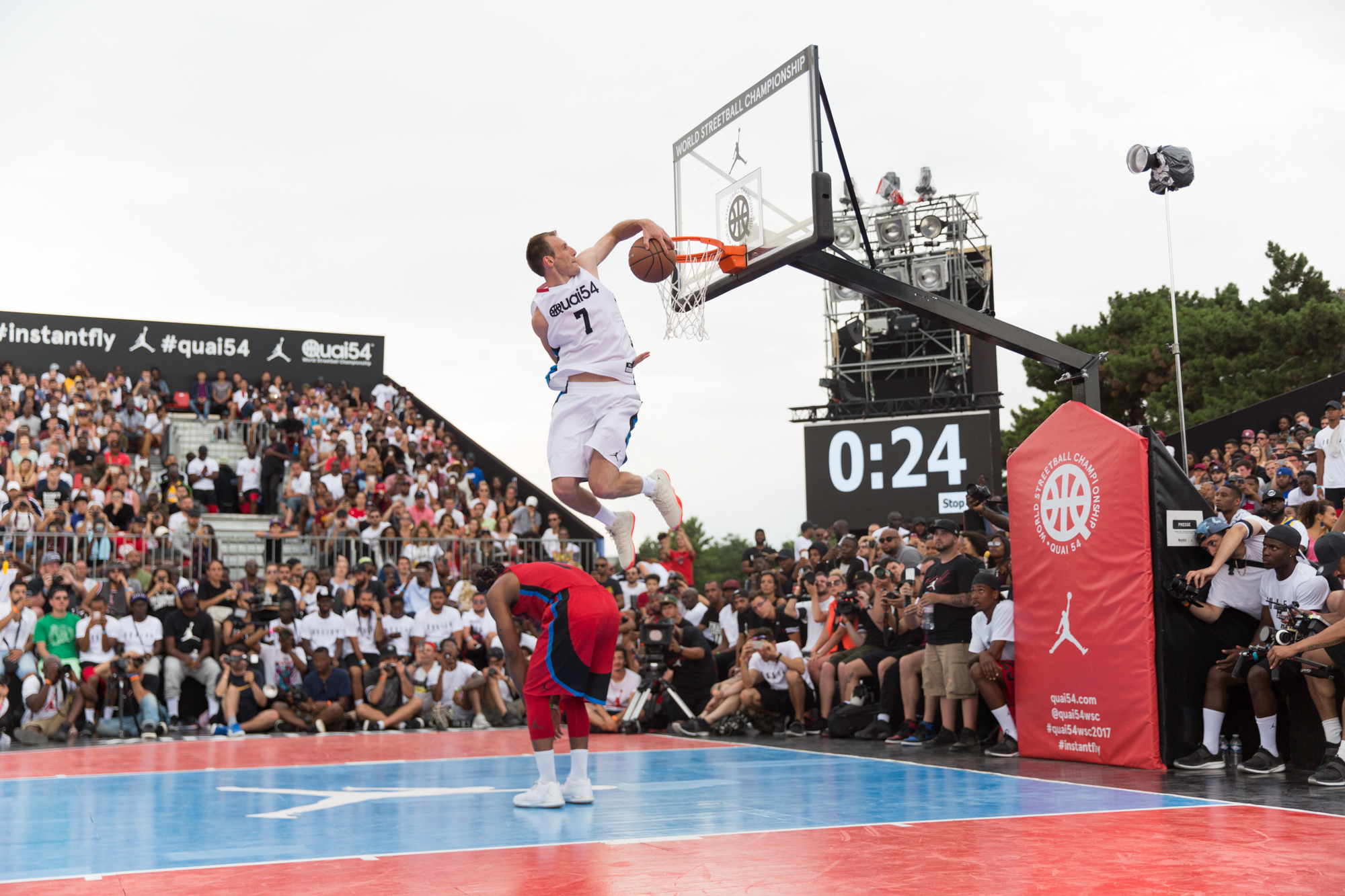 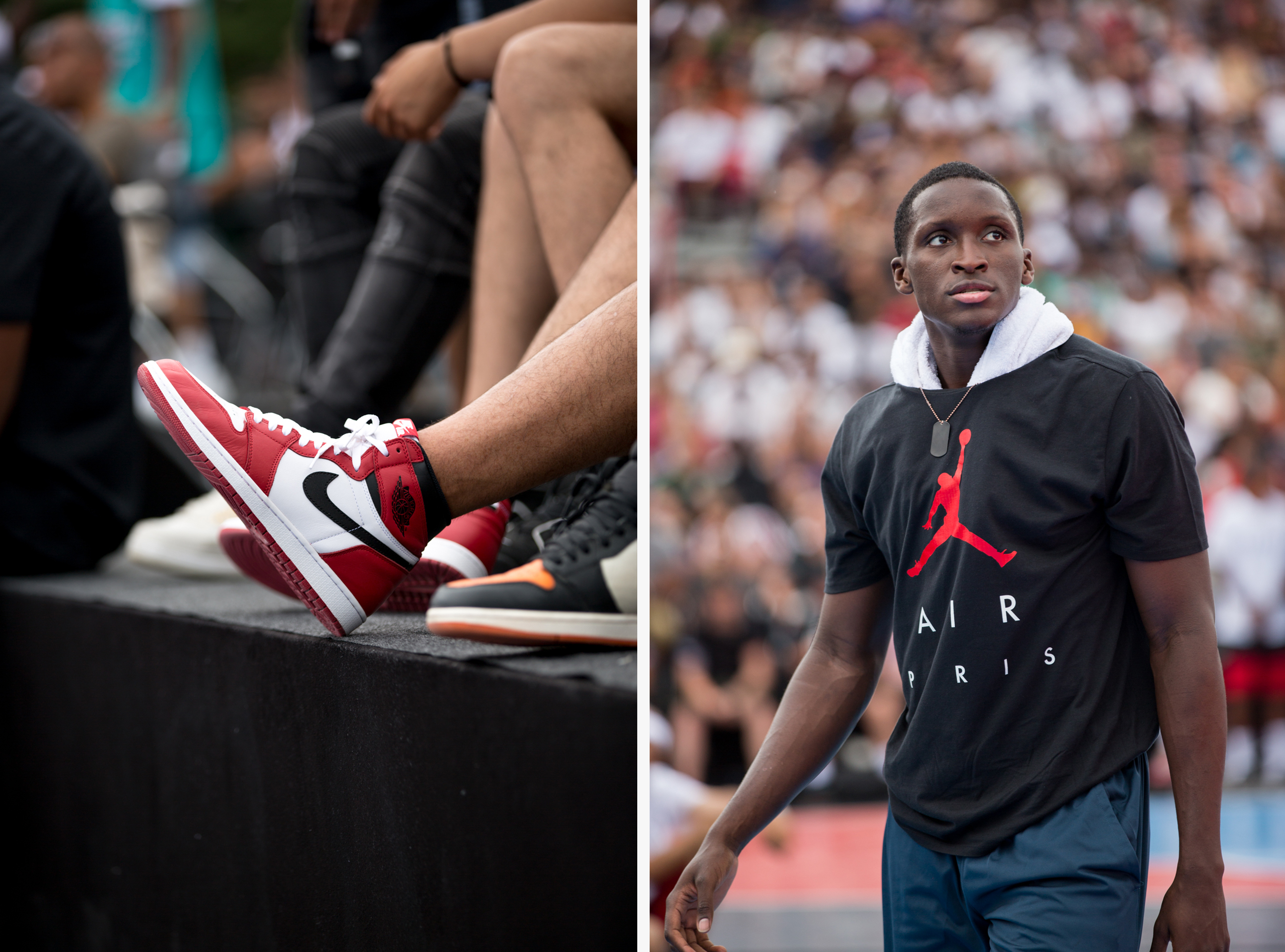