https://www.youtube.com/watch?v=wch9zXjhMYI&feature=youtu.be Throwing it back to the beginning of May, we invited Big Narstie down to size? Brixton to run through a few tracks for size? sessions, shortly before he jetted off down the country to give a talk at Oxford University that same evening. Simmering under the radar over the past few years until very recently, Narstie's now become somewhat of an internet personality due to his eccentric viewpoints, and in some instances has even stood as a voice to represent real people on the street, landing him spots on news specials to voice his valid opinion about the current state of the country. Before taking the mic in his home territory (in an unplanned alfresco style!) we sat down to talk about his early days as part of NDoubleA, trends in music over the years, and being an honest individual. 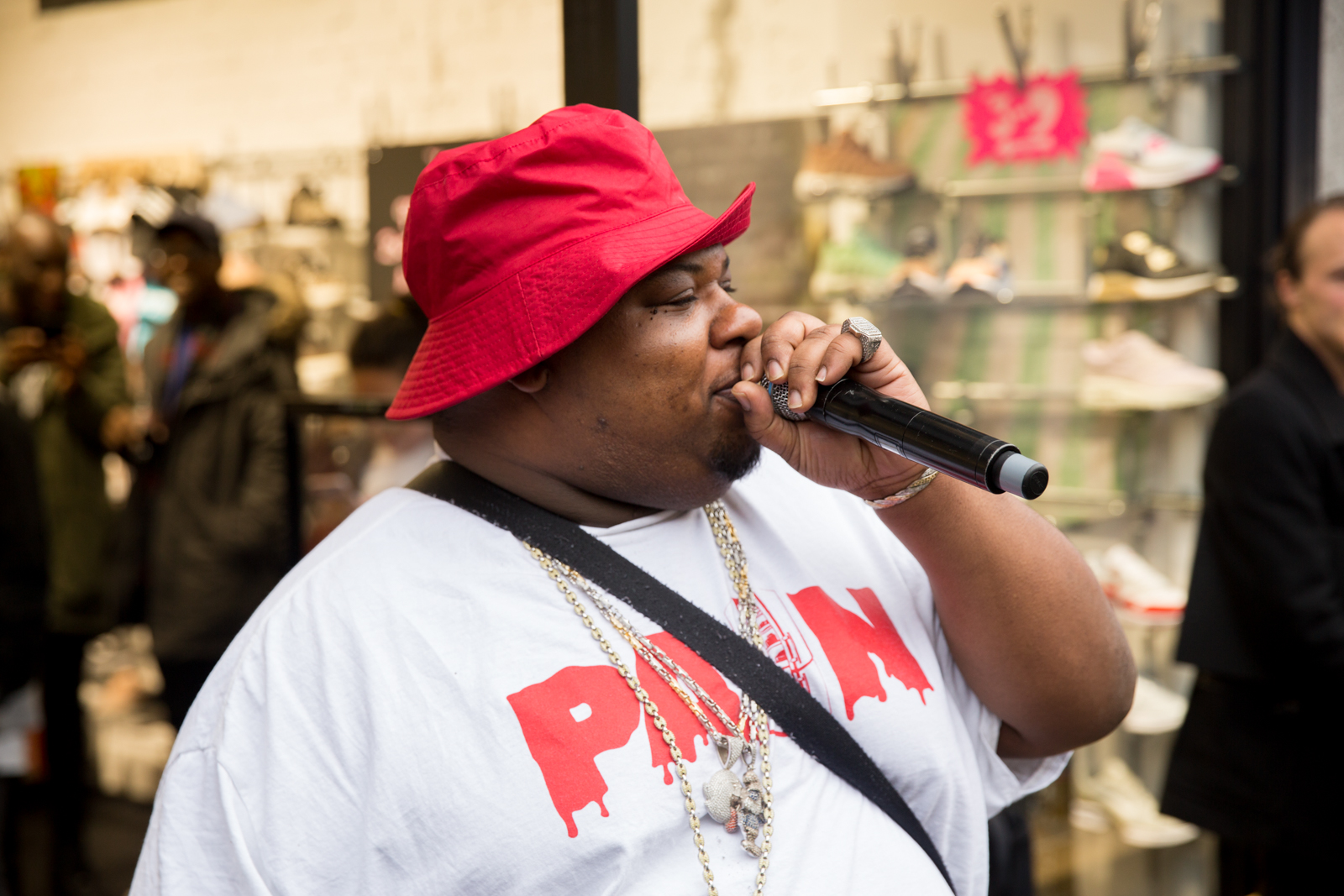 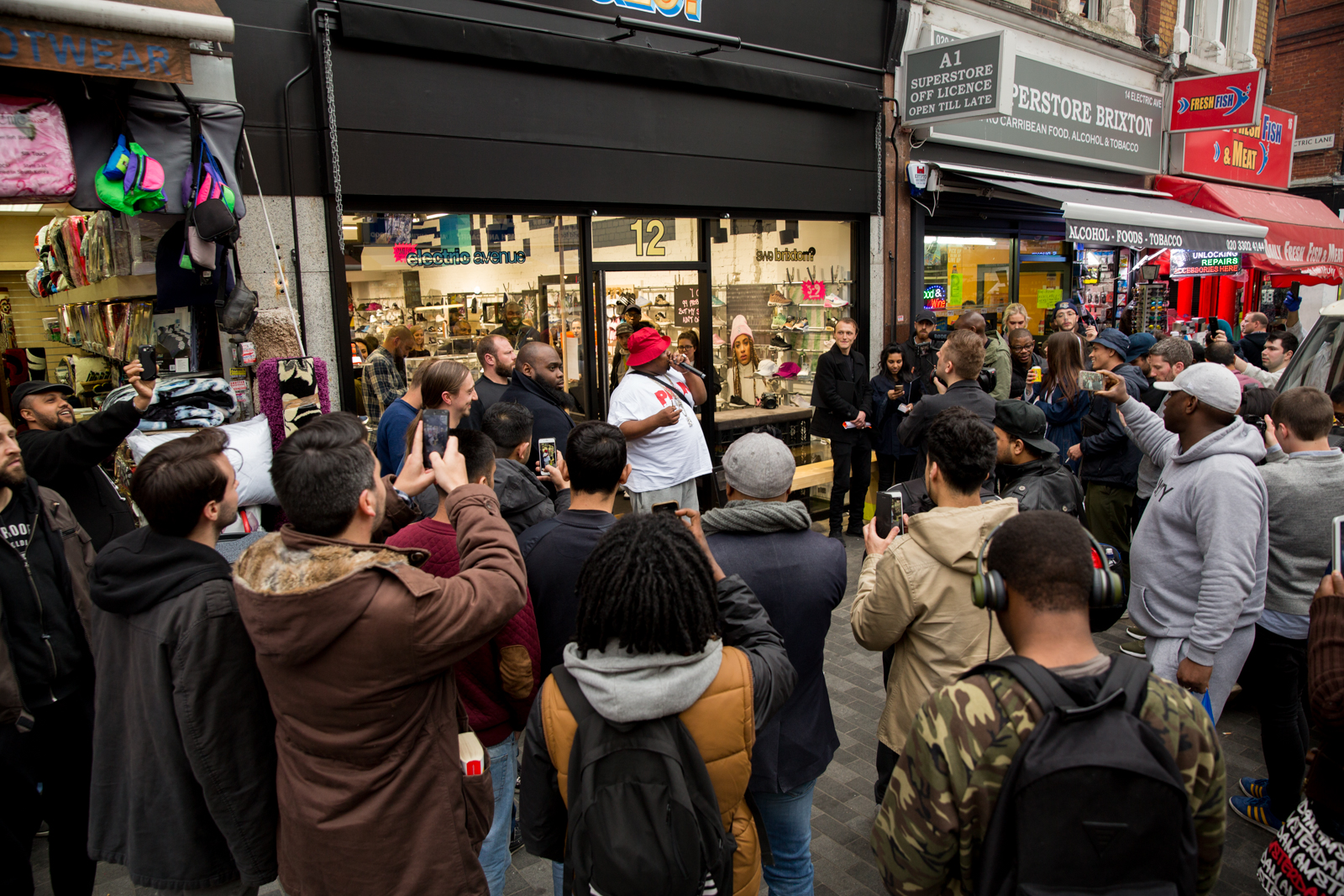 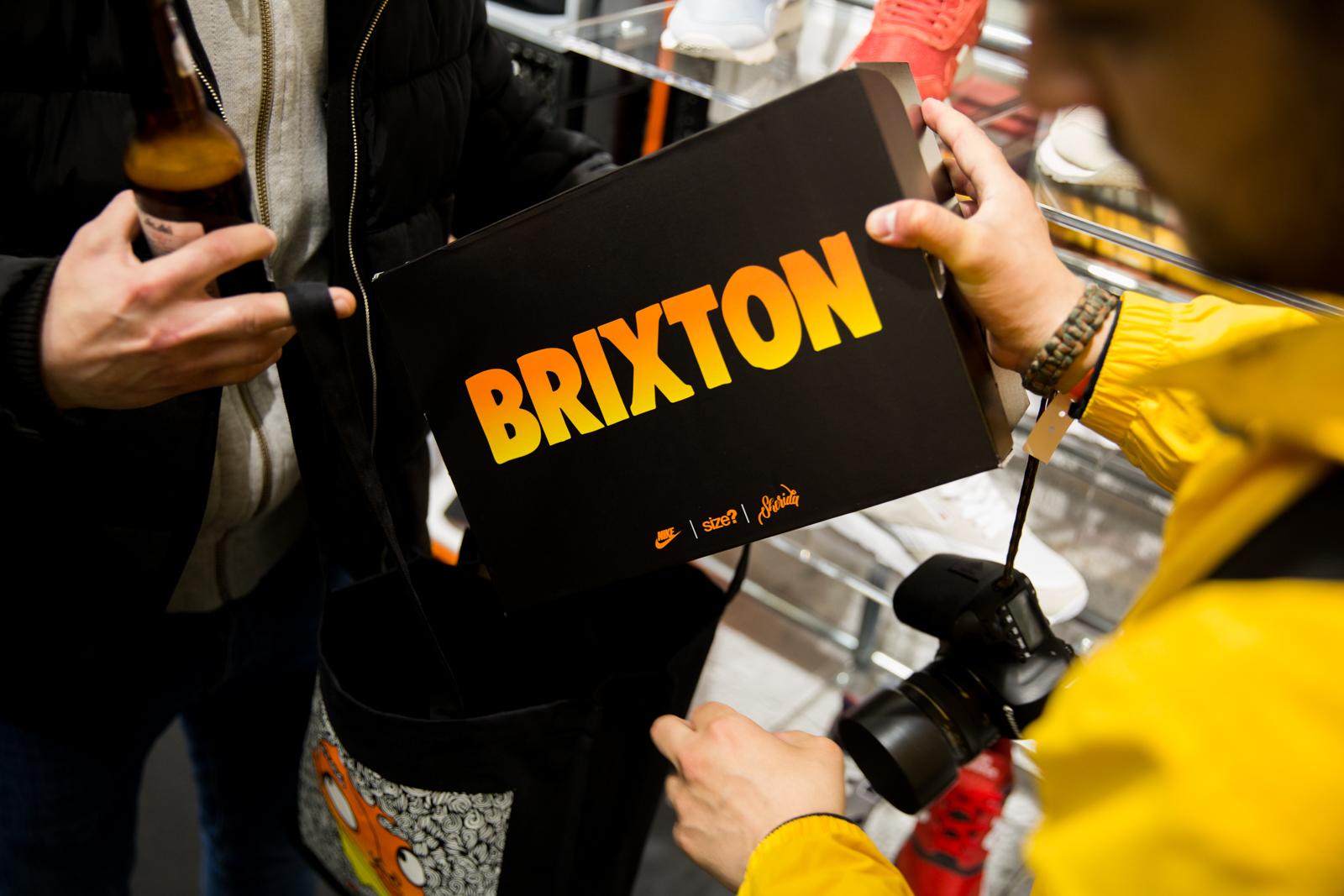 Narstie's an important figure within undeground UK music, and was always ever-present in Grime even when every MC and his dog were jumping on the latest musical trends to stay relevant. You can still find early, low-quality clips of him online on Lost Tapes of Brixton in a style that rivals MC's to this day, even though it's now 15 years old. An independent soul, he's not one to pander to people trying to make him change his ways, and speaks very passionately about music and it's evolution over grimes past decade or so in and out of the limelight. 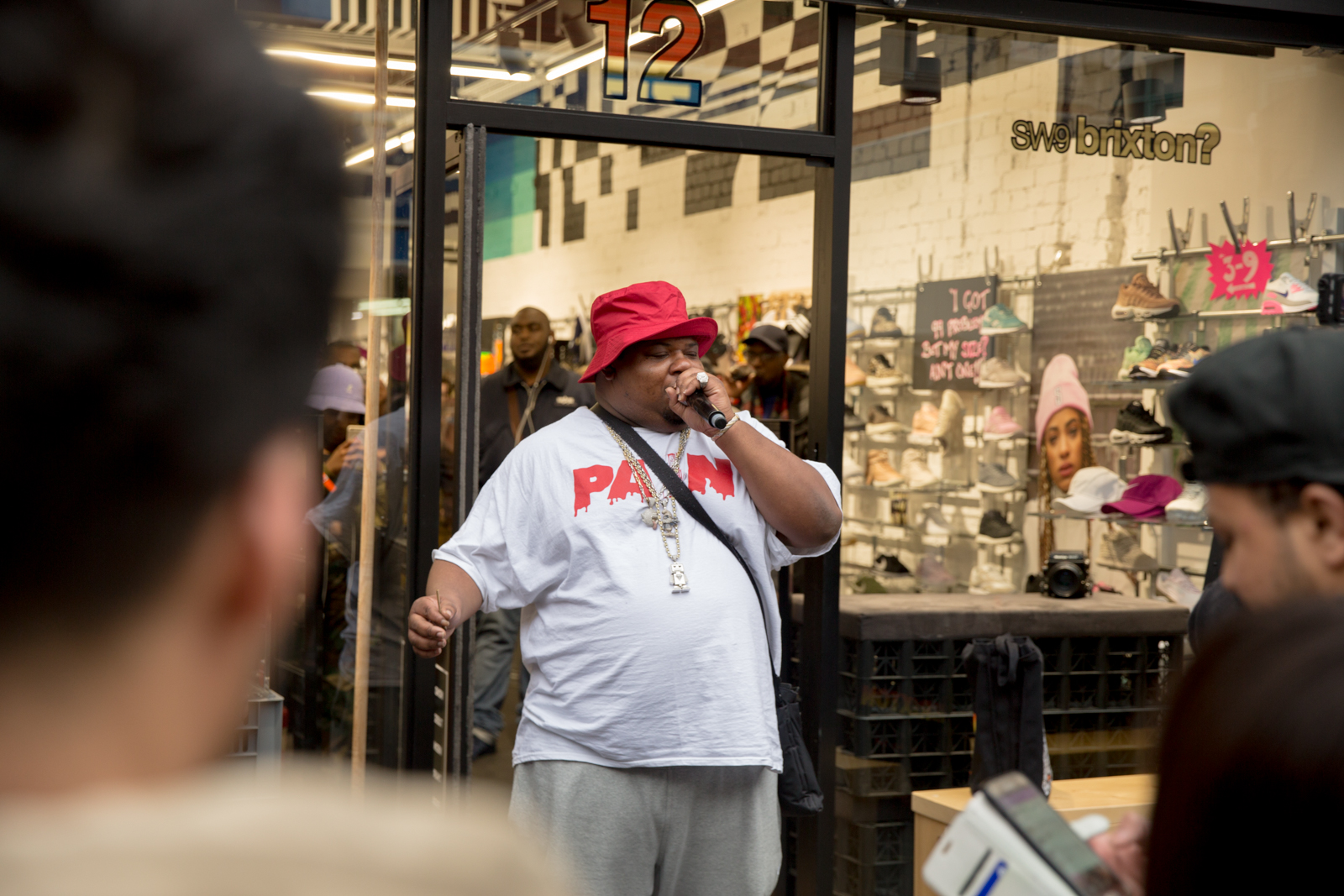 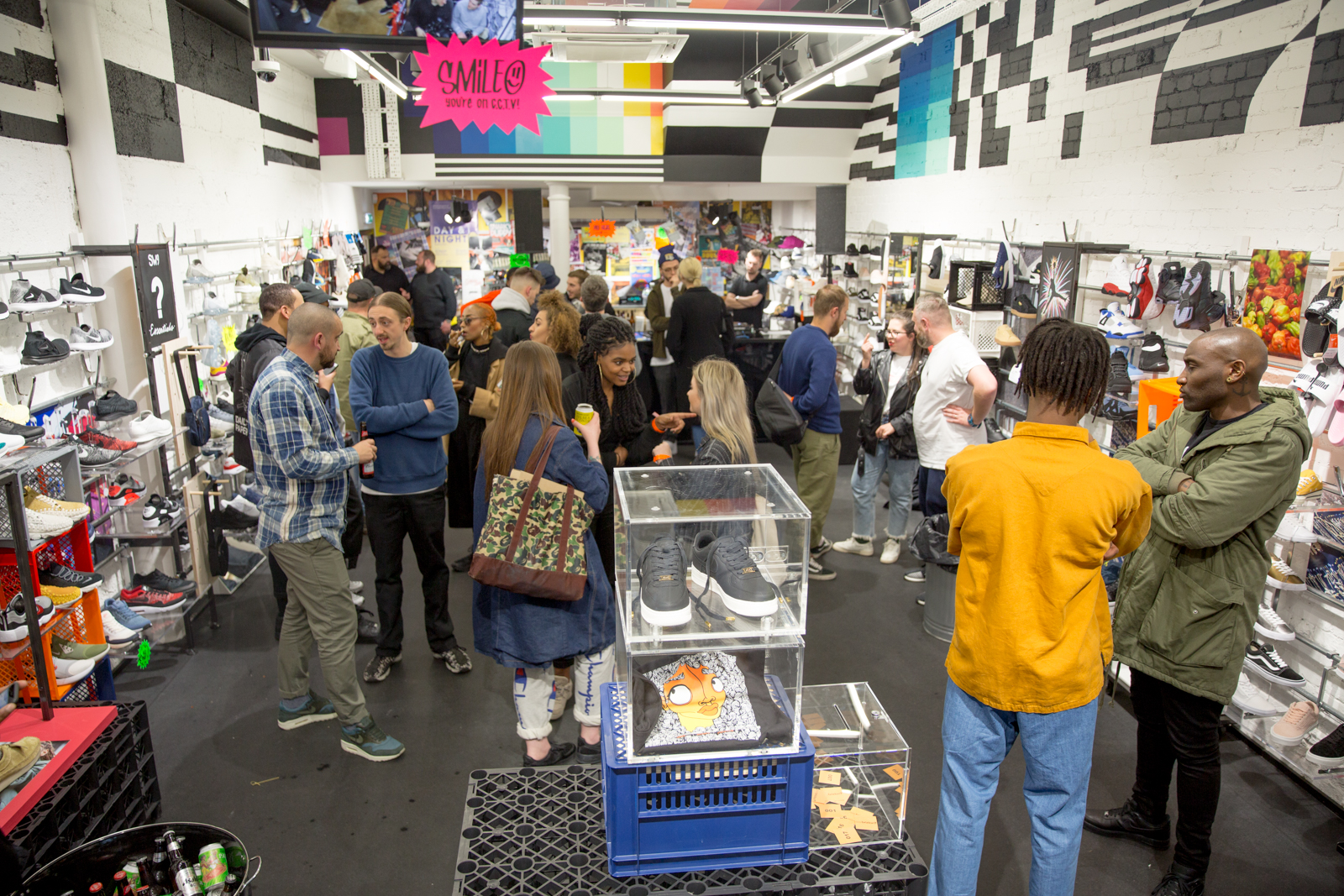 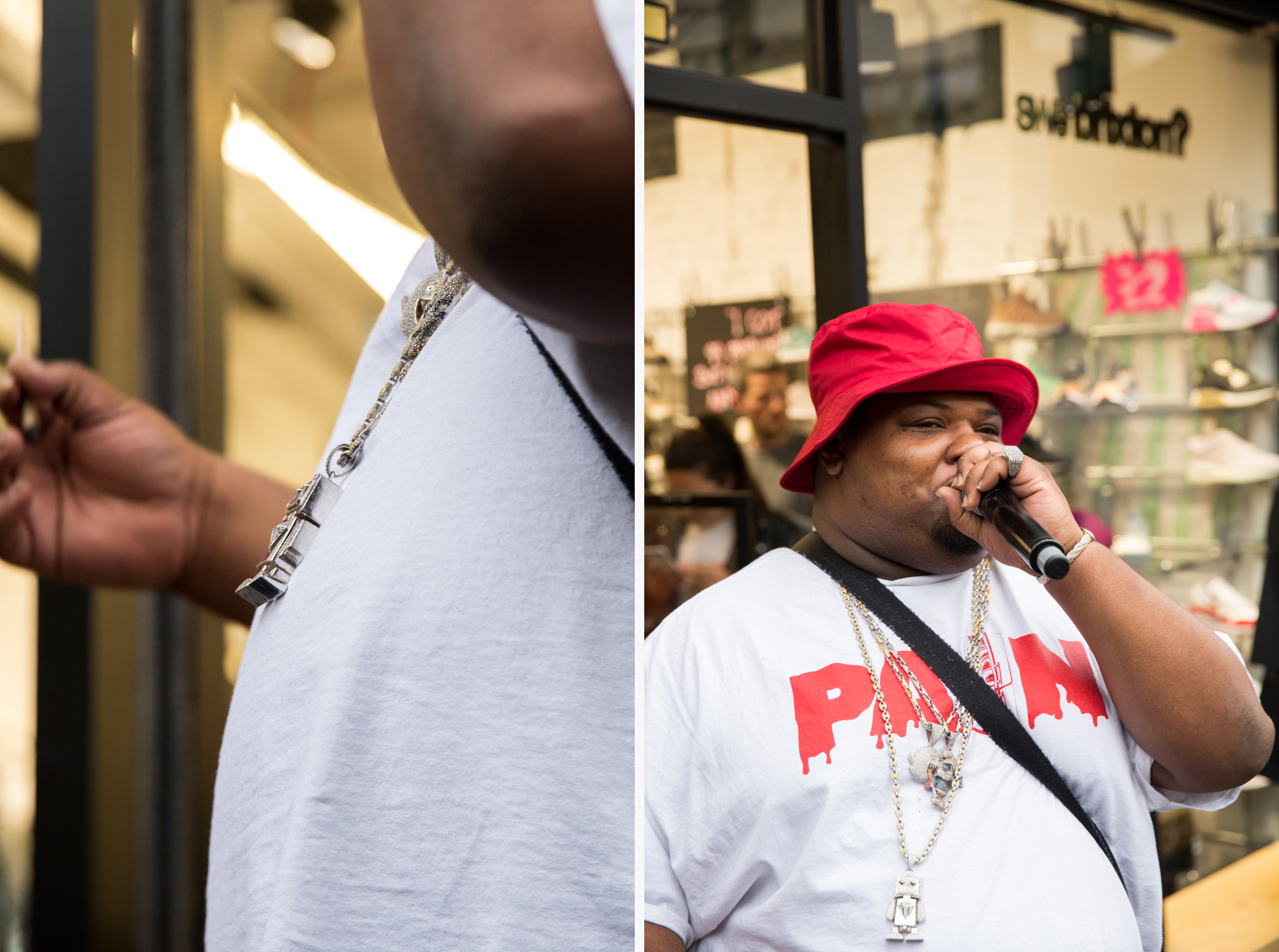 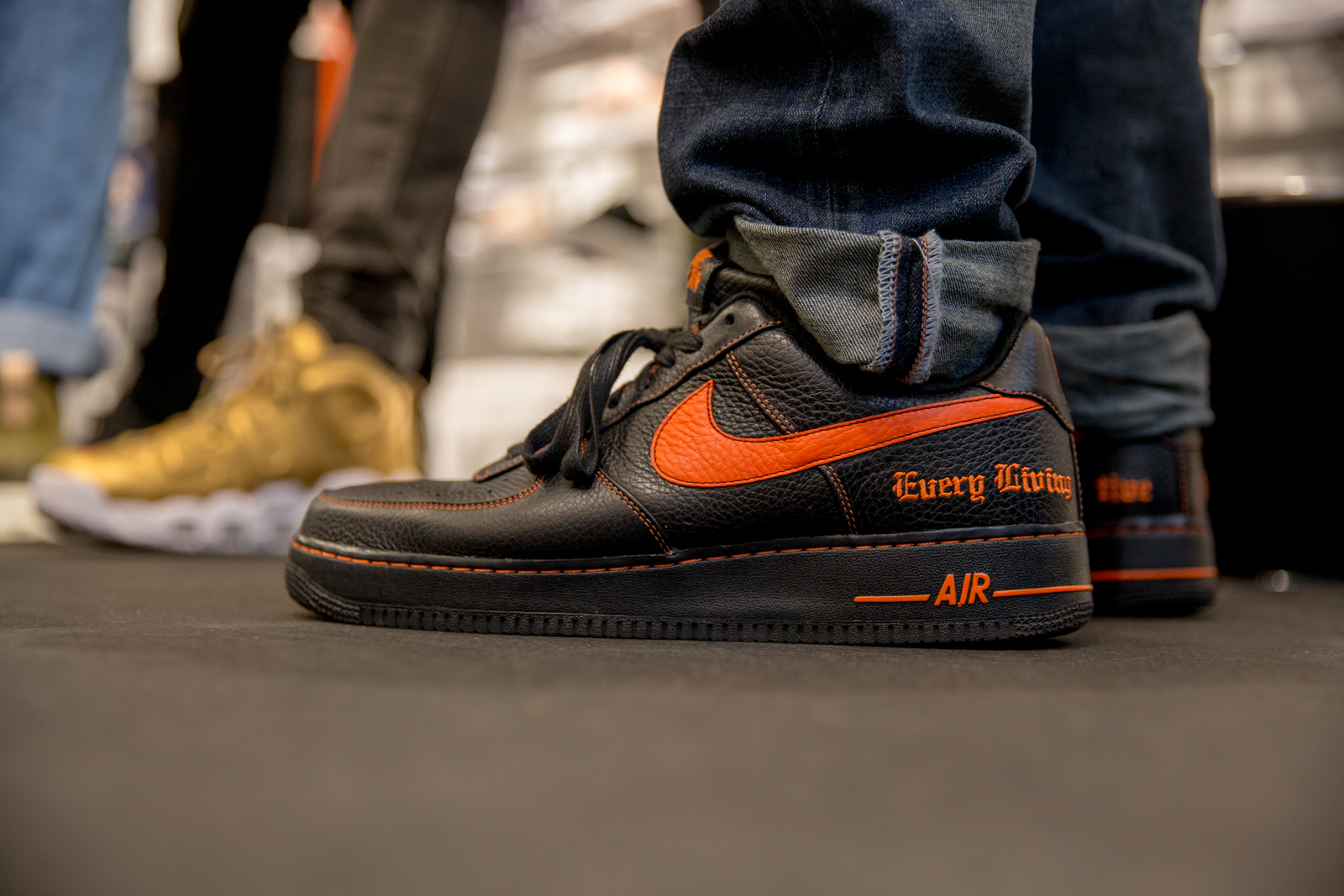 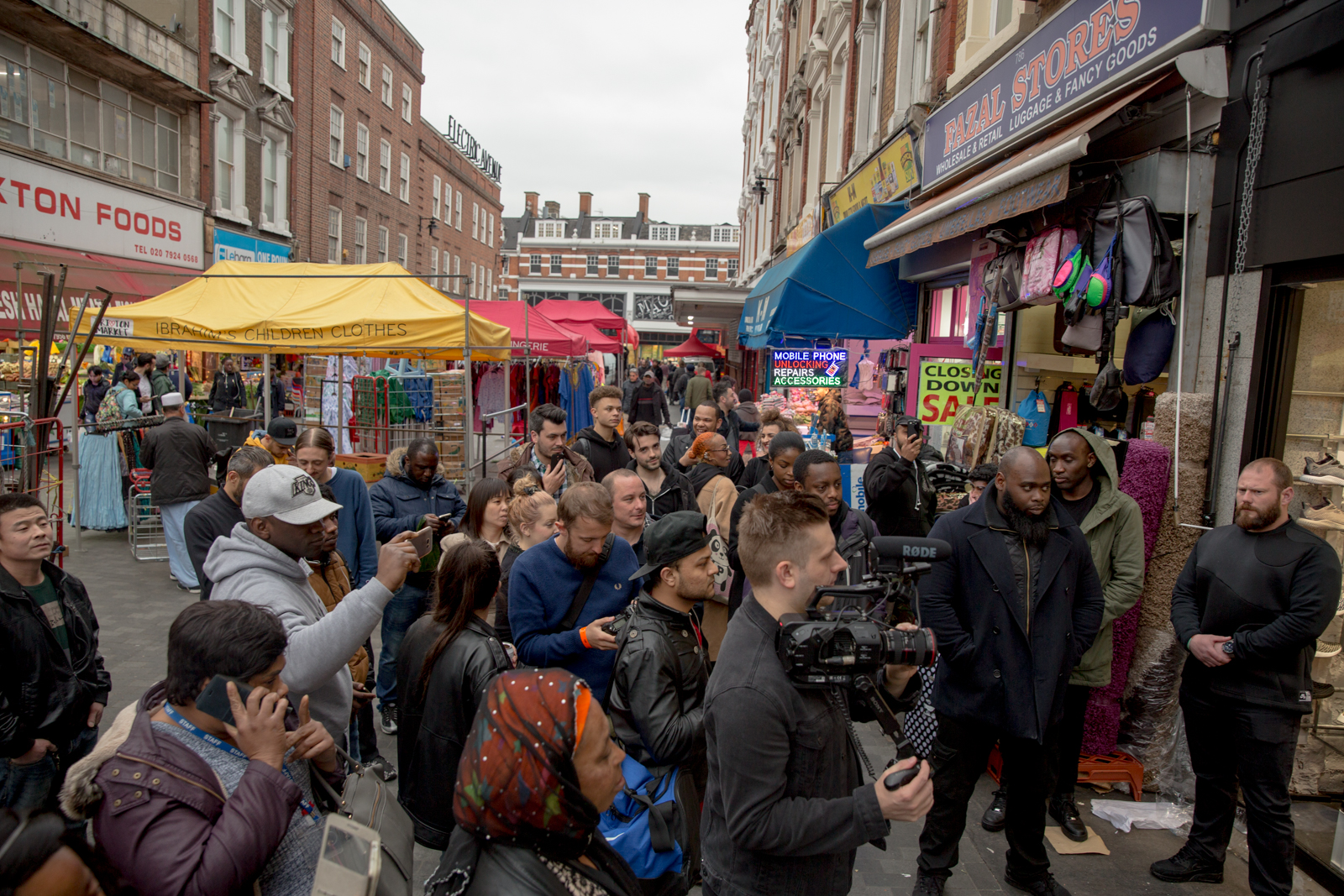 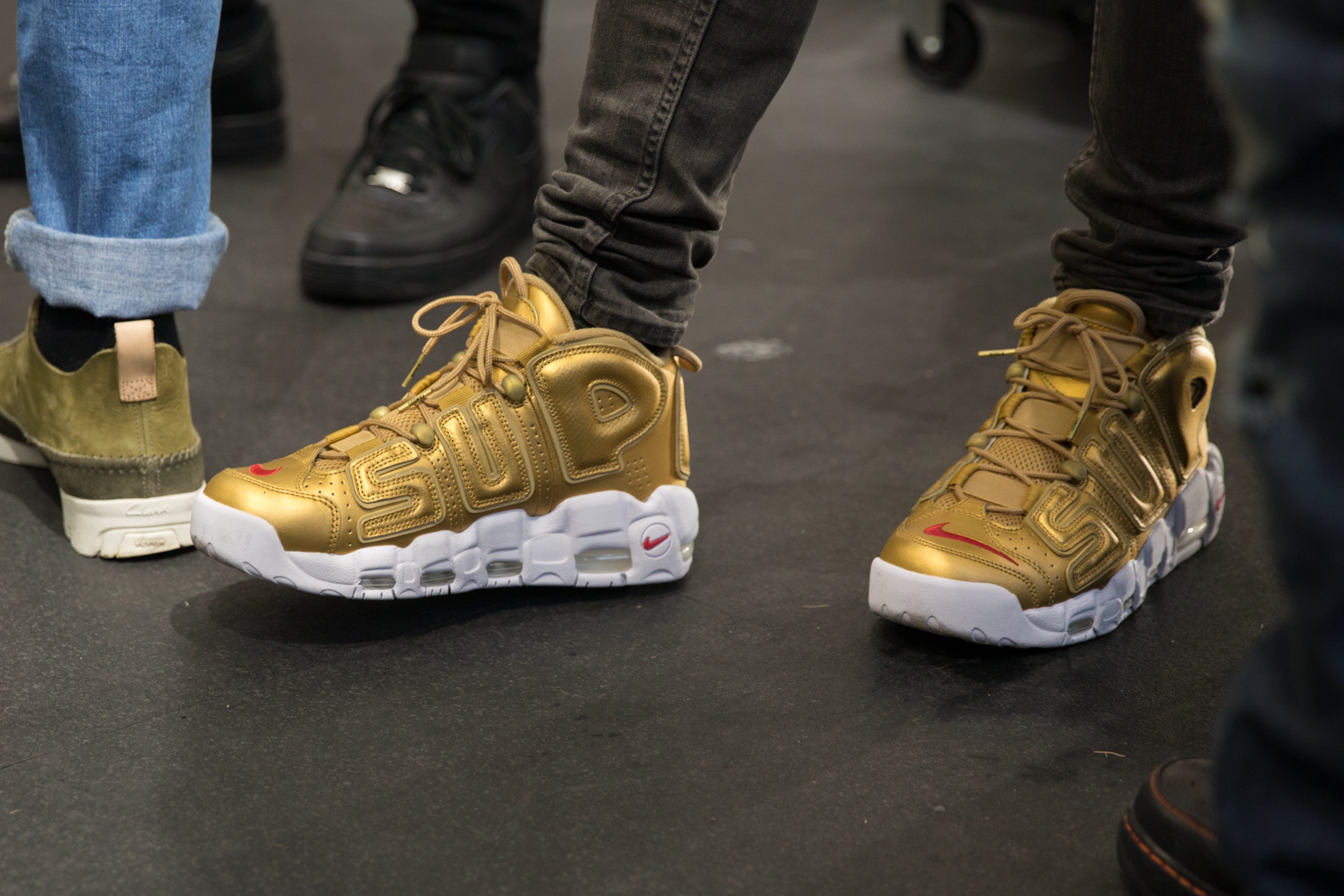 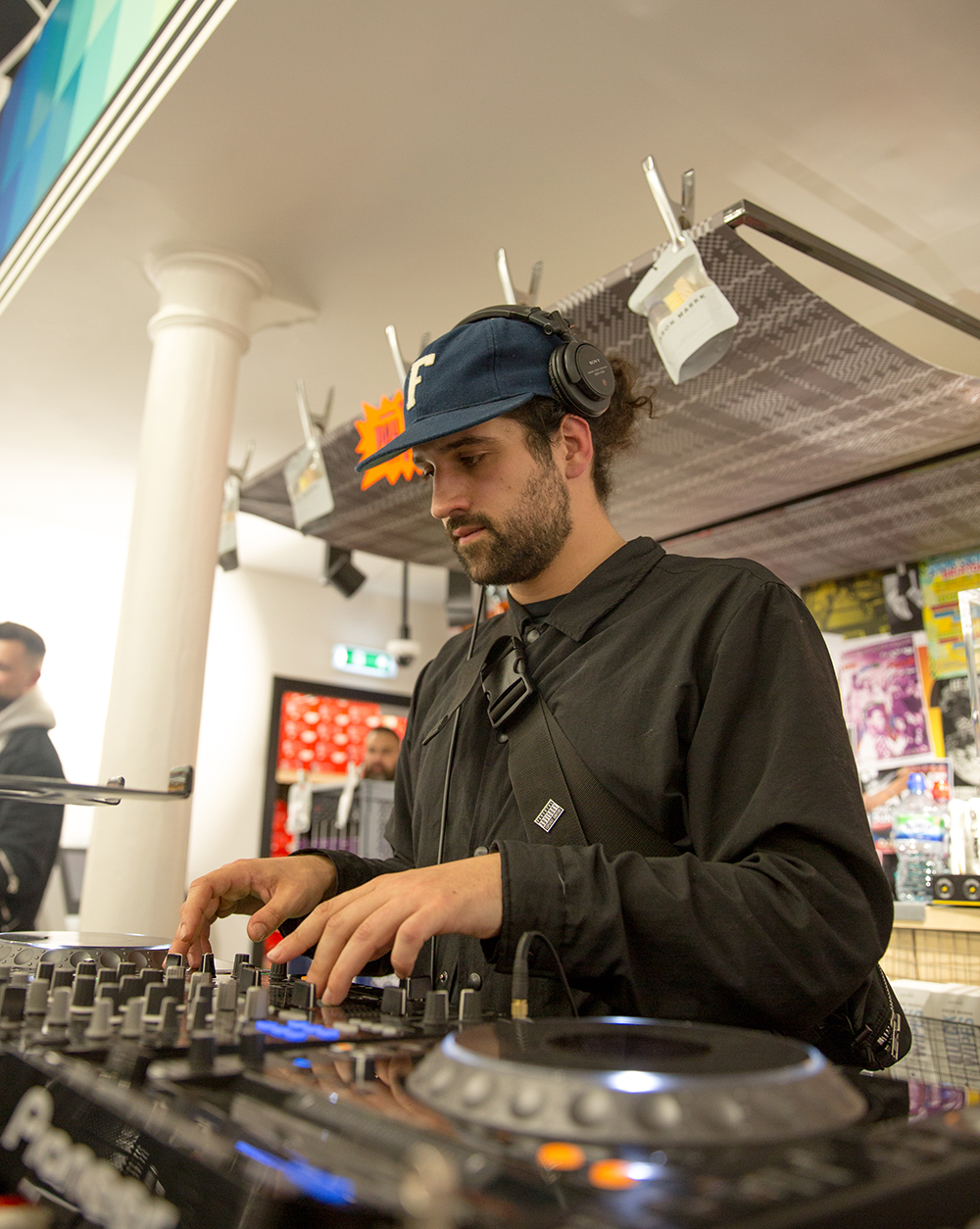