Prior to our latest episode of size? captures dropping next week, we spoke to each of our participants to find out a bit more about their individual practice and how they got into photography in the first place. Tom Joy - @tomjoyphoto

Originally from Aberdeen and now based out of Leeds for almost four years, I'm a commercial photographer with a keen interest in portraiture and sporting editorial. My background was mostly in event photography early on, but consistency and personal projects enabled me to advance to where I am at this point. My goals are constantly changing and I focus on working with creatives who share my passion to produce 'better'. Engagement with the camera is something I always strive to capture.

I try to travel and meet new people as often as possible. I compare myself to my peers and whilst we often face the same struggles, I'm inspired by their achievements every day. 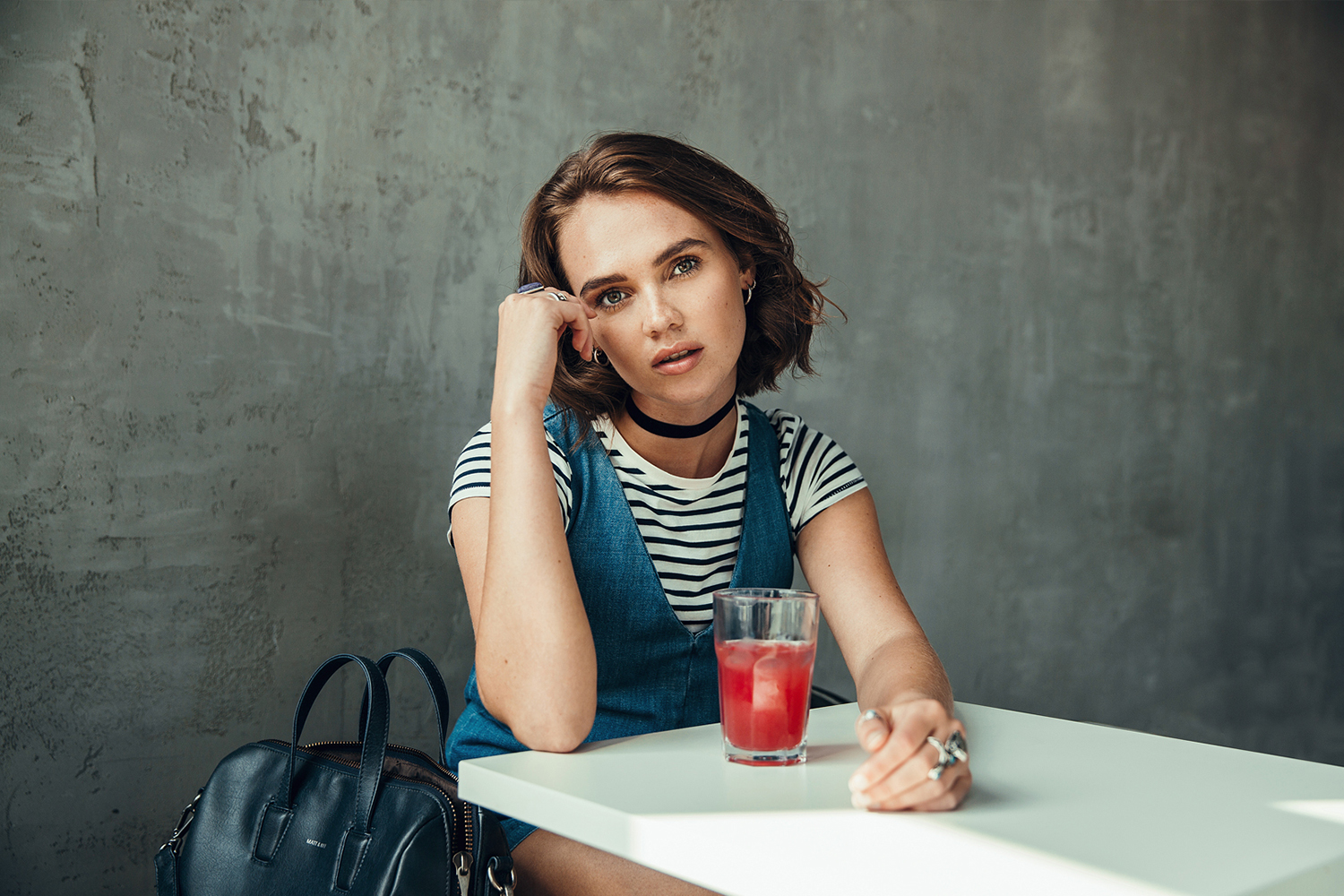 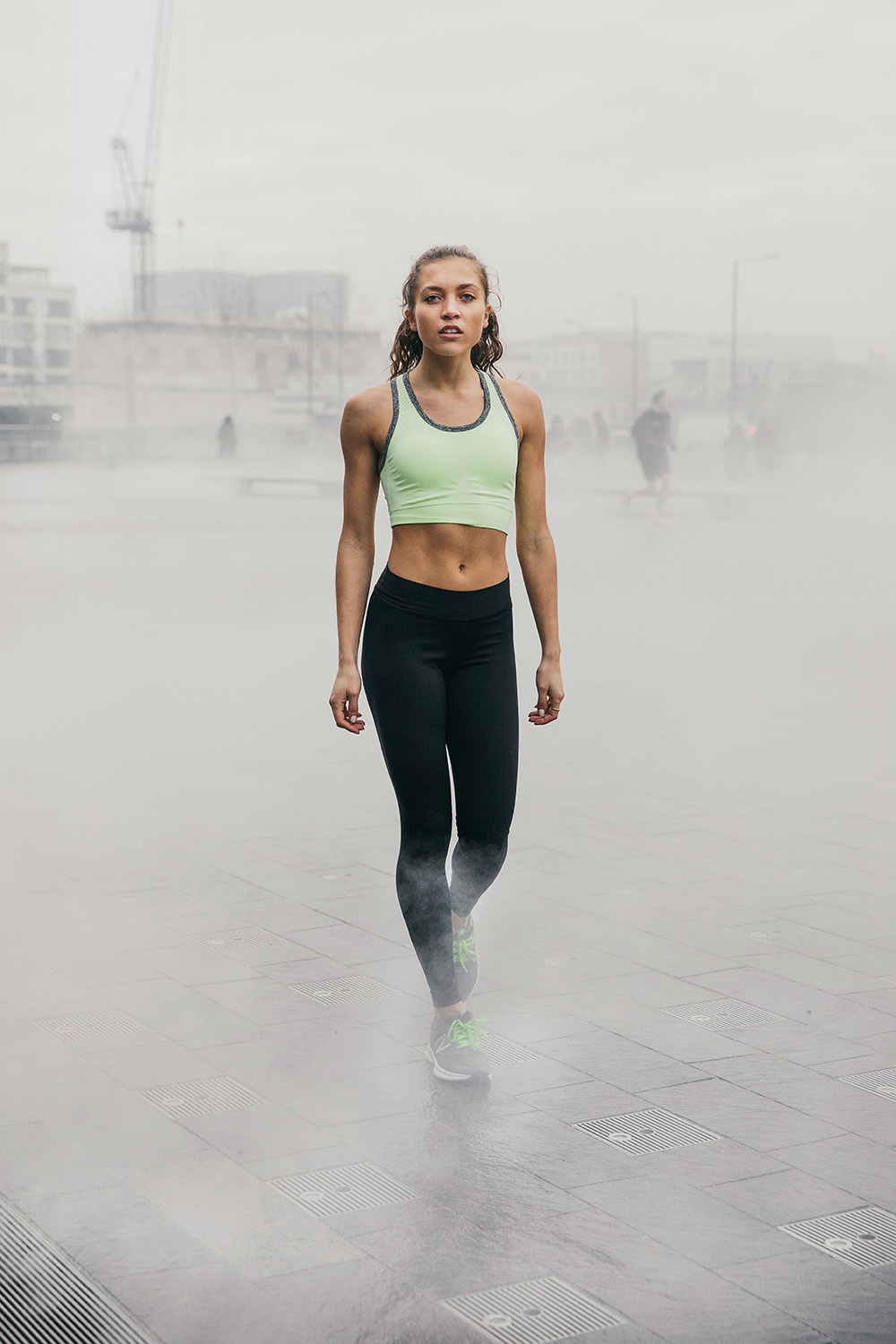 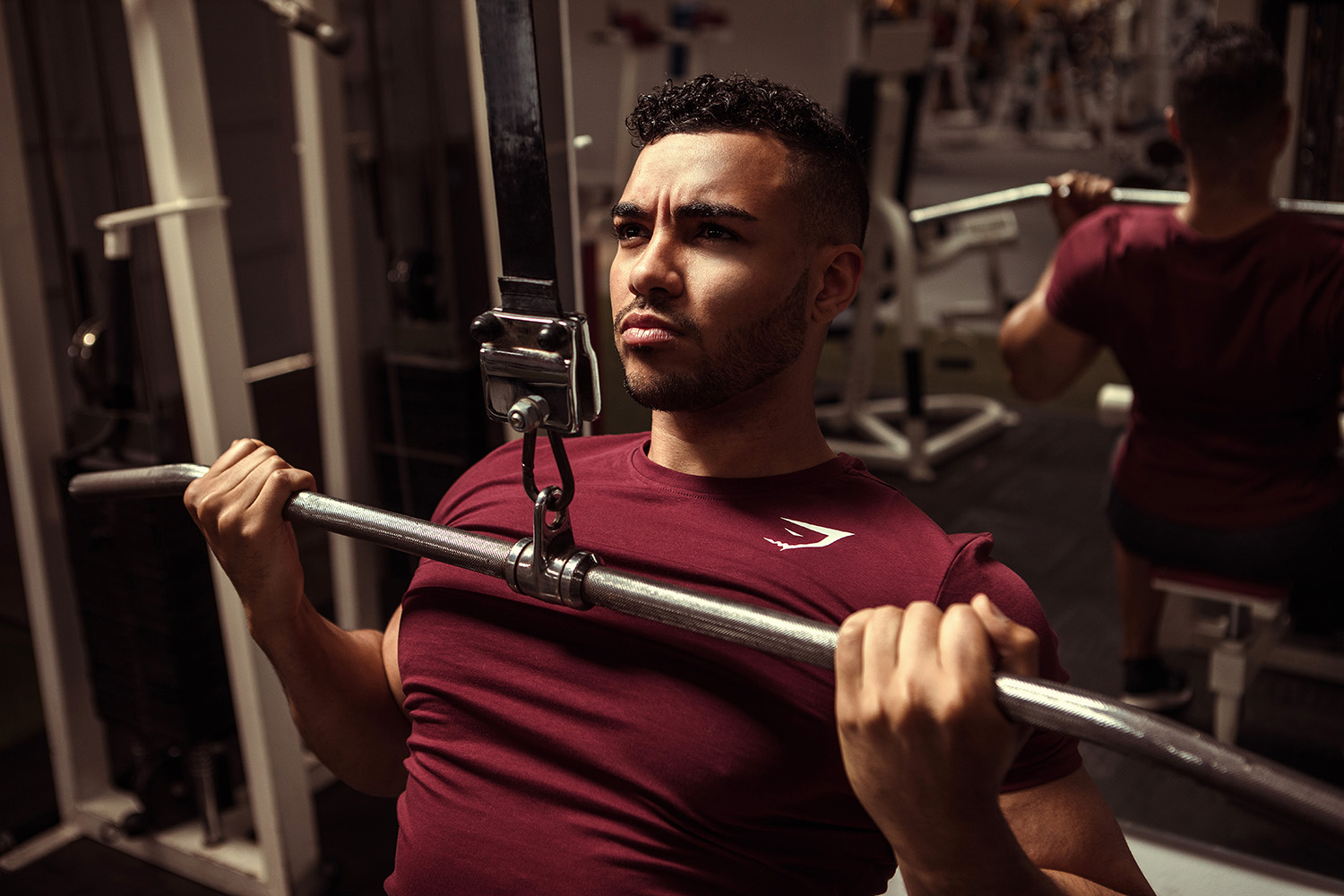 I originally got into photography through skateboarding with my friends in my early teens. Through testing and experimenting with different mediums, I found shooting on film was by far my favourite, as it is such a reward when you get a killer shot back from the lab. I mainly shoot 120 film on a 6x7 camera which gives me ten shots to play with. After shooting film for so many years, it has taught me about consideration and precision when approaching each image. In terms of subject matter, I always try to have an objective within my work, which has lead me to create documentary projects that focus on British subcultures. More recently I've been working with model agencies to create editorials to submit to fashion magazines, as this is where my strengths and passions lie. 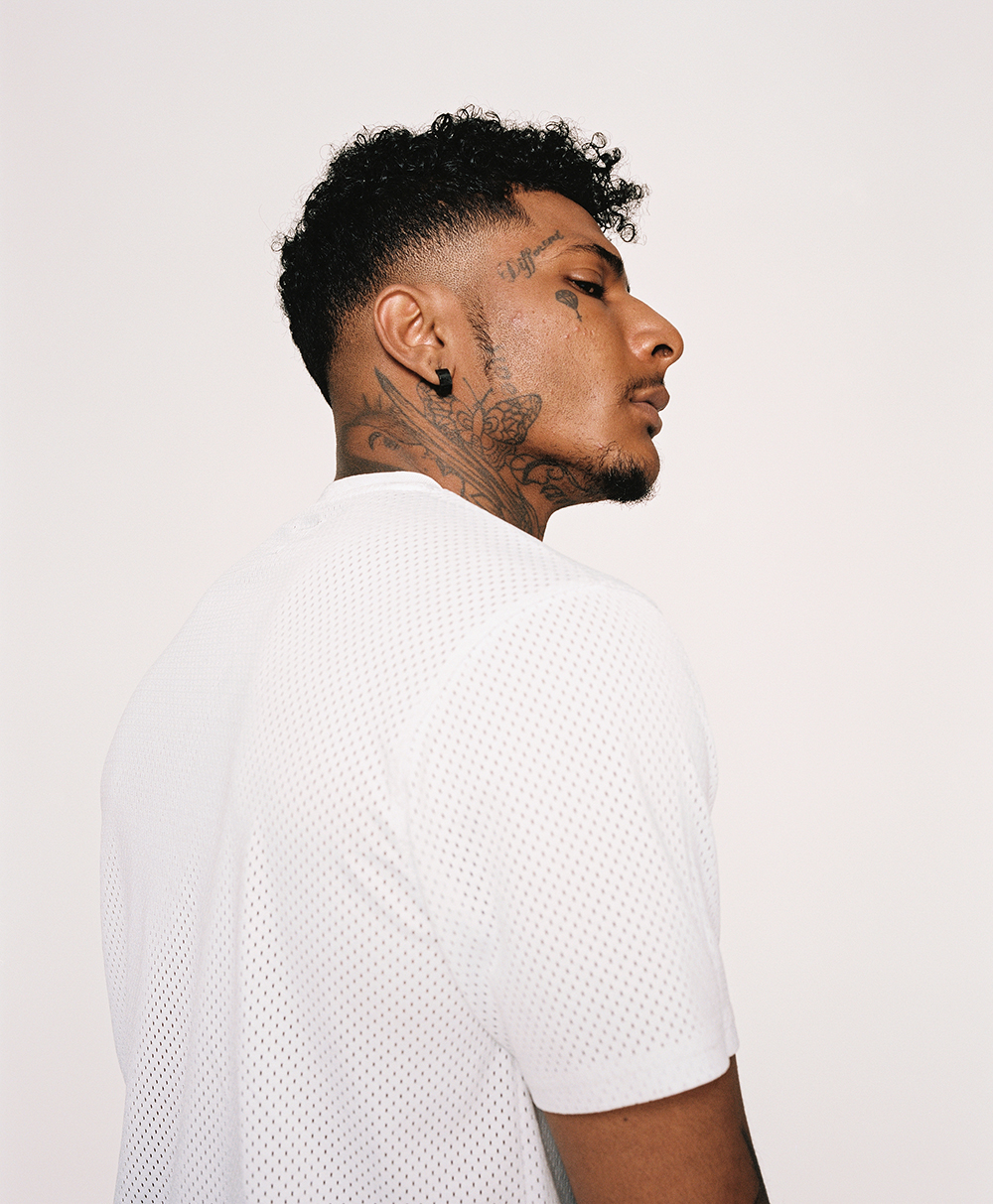 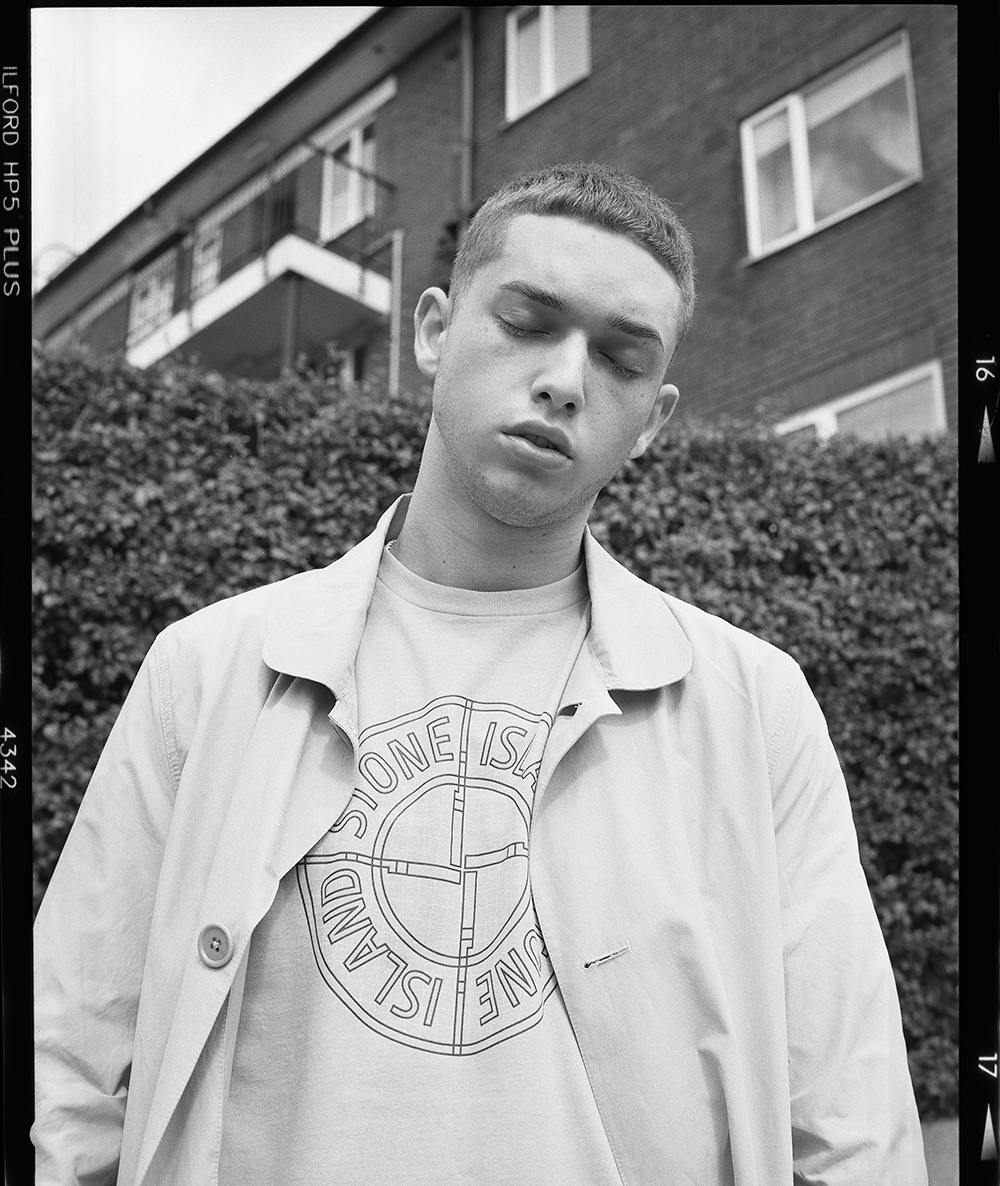 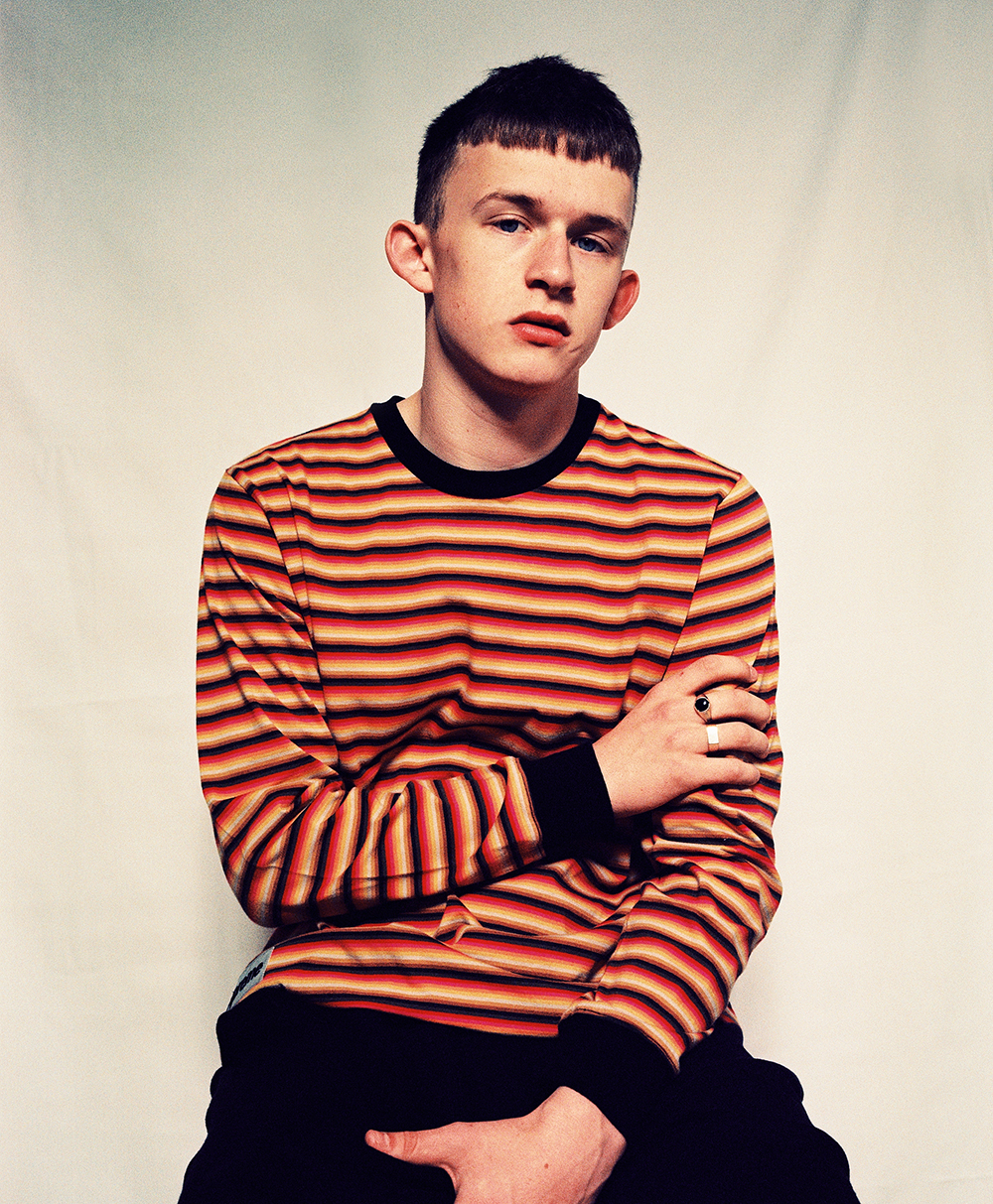 Tom OʼDonoghue is a British Photographer born in Norway and is now based in West Yorkshire. After his degree in Graphic Arts, Tom assisted some of the UKʼs top Commercial Photographers before beginning his own career. Taking a graphic approach to the craft, Tom works with design studios, ad agencies and brands, to produce images for the commercial and advertising industry.

In between jobs, Tom experiments in his studio and develops personal projects. Inspired by everything but especially people, clothing, & music. 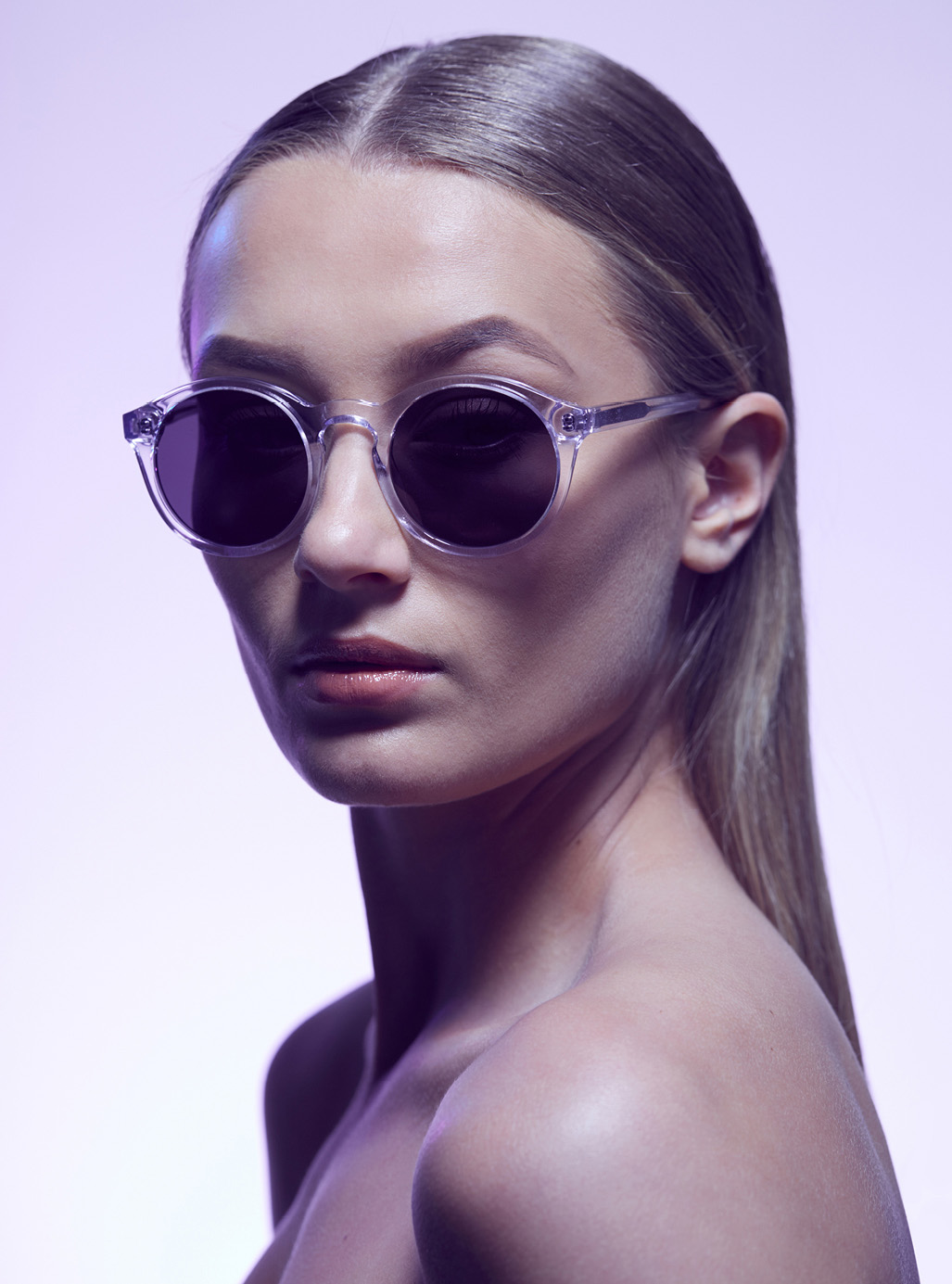 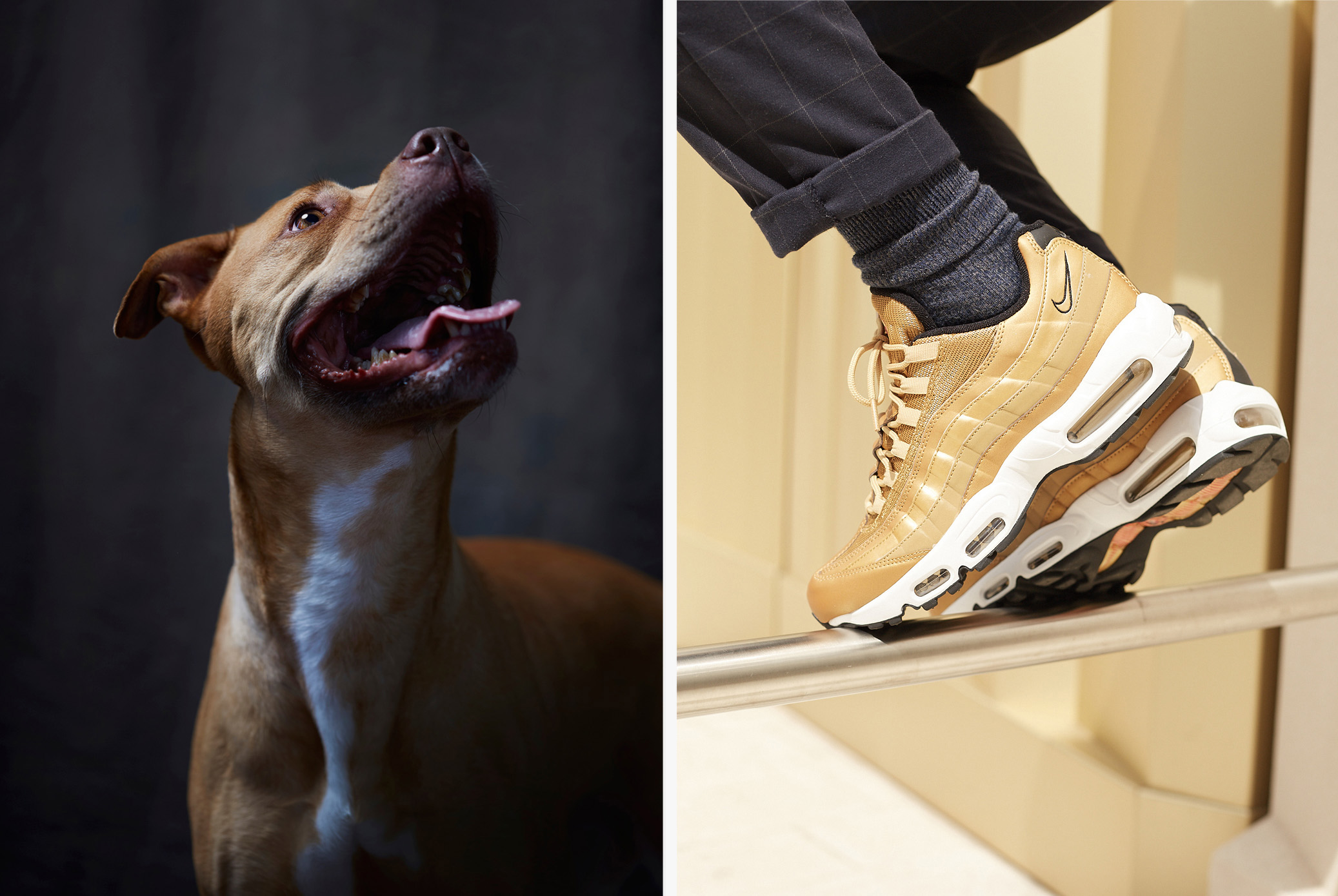 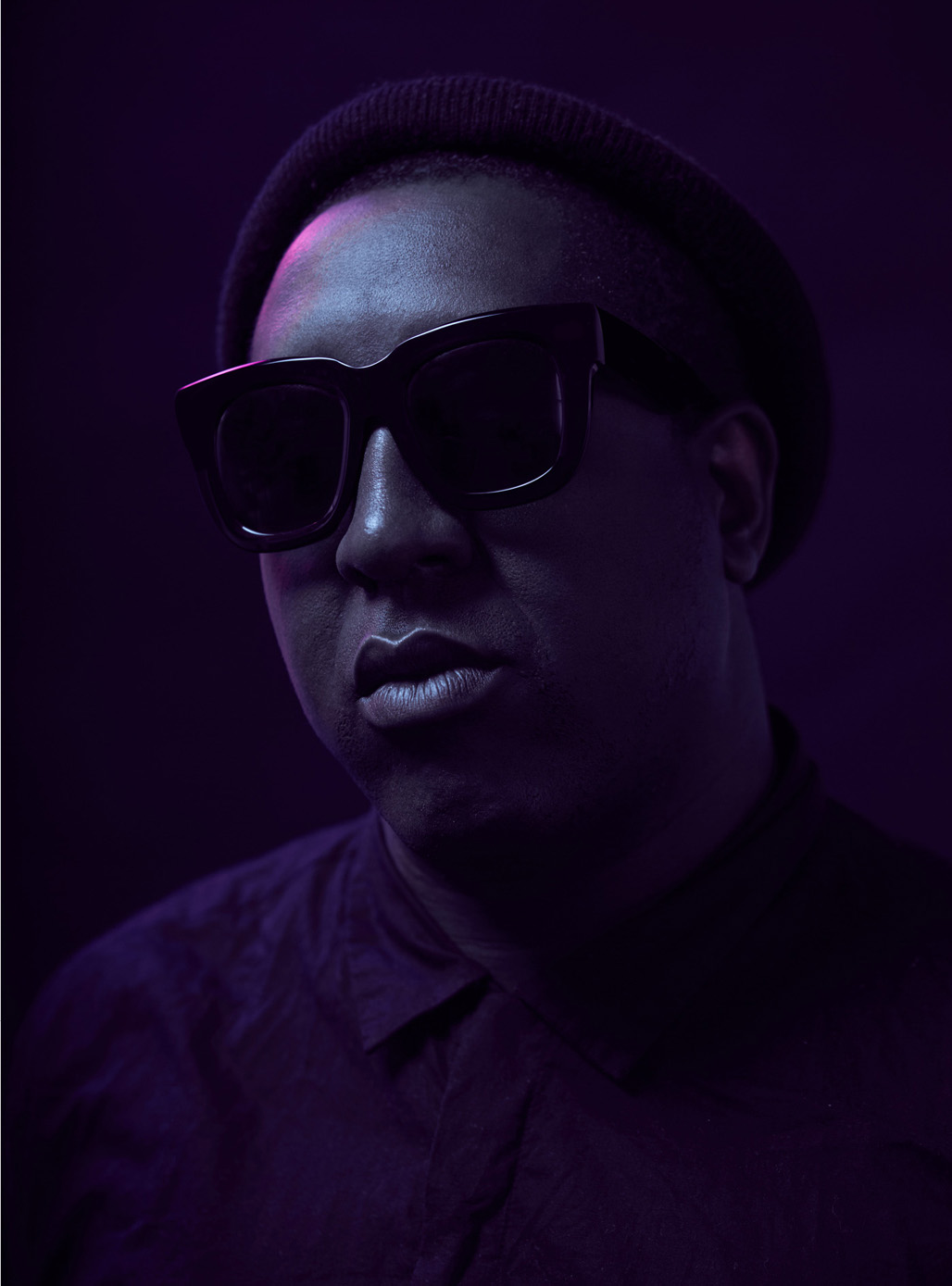 Alexander Black - @alexblack201 My style of photography is a mix of both street and portraiture. I mainly shoot with a 35mm rangefinder to allow me to see what is walking into and out of my frame. I only began shooting film in early 2017 and have become passionate about it since. When I shoot film, I am a different photographer to when I shoot digital, I have to think about each frame and take much more care on every shot. I find photographing in the streets offers more opportunity to catch every type of person, making it the perfect place to spot someone who stands out or is doing something different. Street photography speaks to me as an artist as it allows me to capture a person’s true emotion and feelings on that day, unrehearsed – just true emotion. 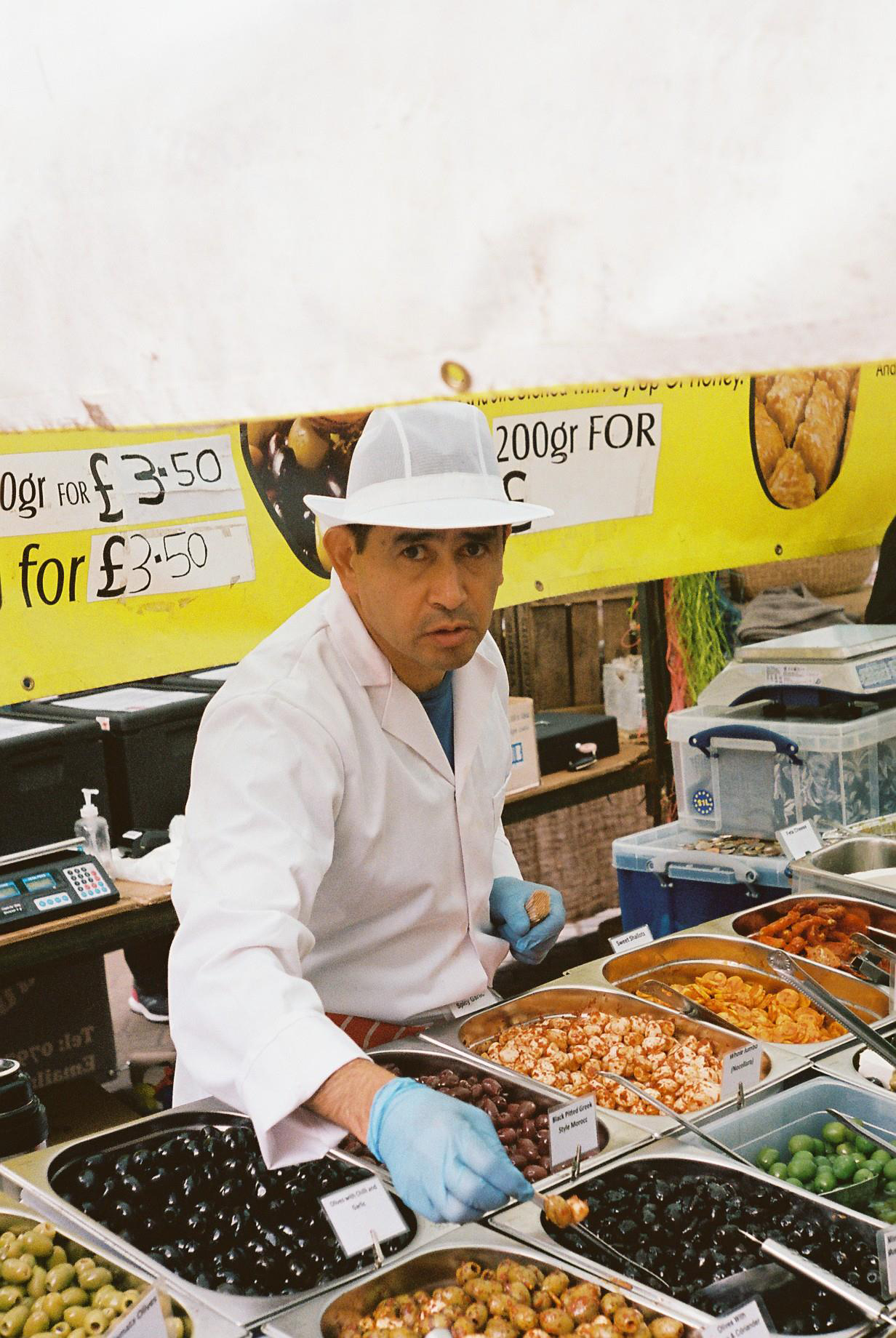 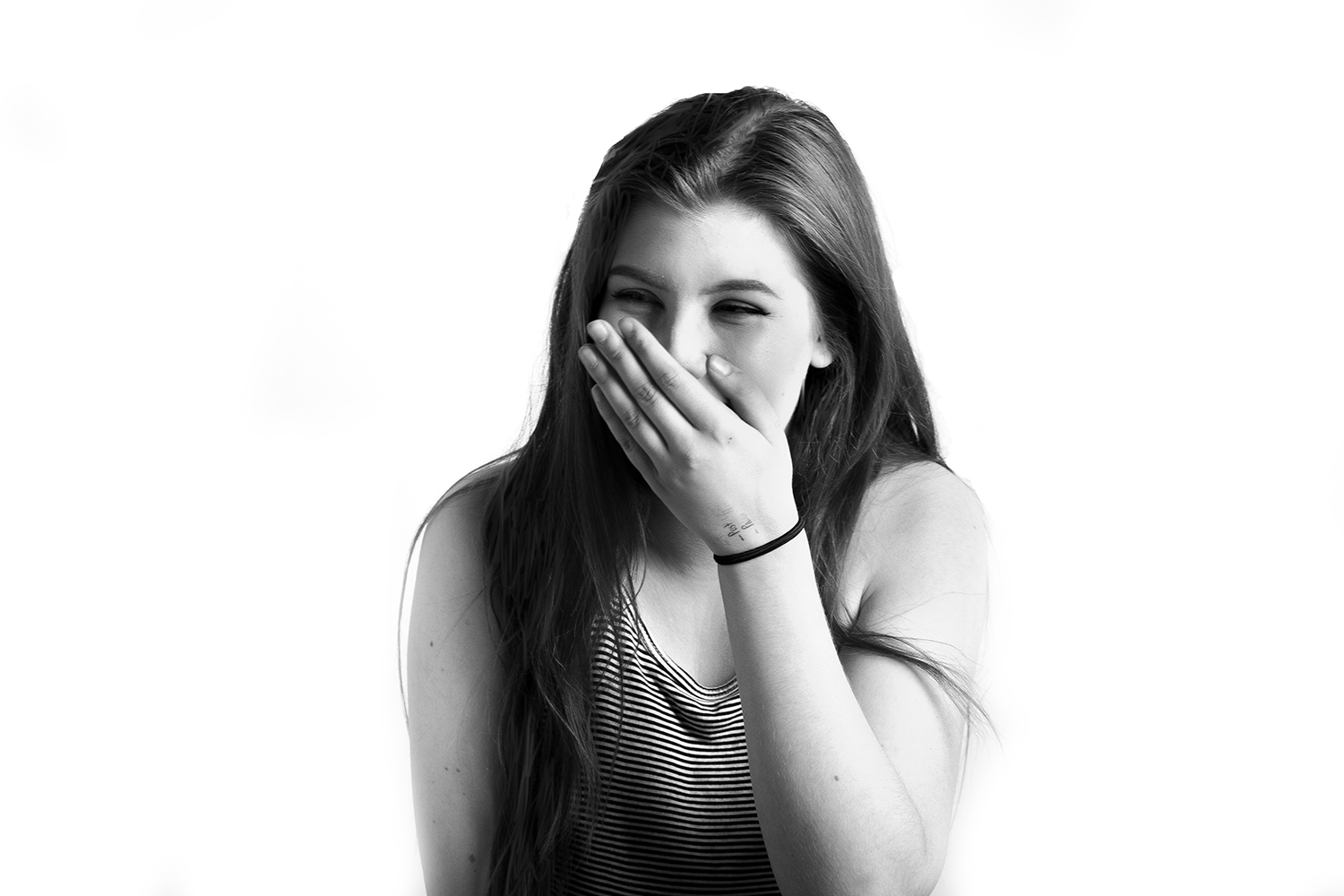 Ian Wilkinson - @irwilkinson I started taking photos seriously after developing a roll of black and white film I shot on a 35mm SLR, after that experimenting with different camera formats led me on to studying Documentary Photography at University in Wales. I’d like to think my work still carries an element of documentary even though my day to day photographs now take more of a fashion based approach. I always tend to photograph within the city or around the countryside for my personal work, stepping away from the fashion. I think the most enjoyable and frustrating part of photographing is that I'm never really happy, there is a constant strive for a better image or moment to capture, and with the recent advances in technology and social media I find myself constantly working towards improving my work daily. 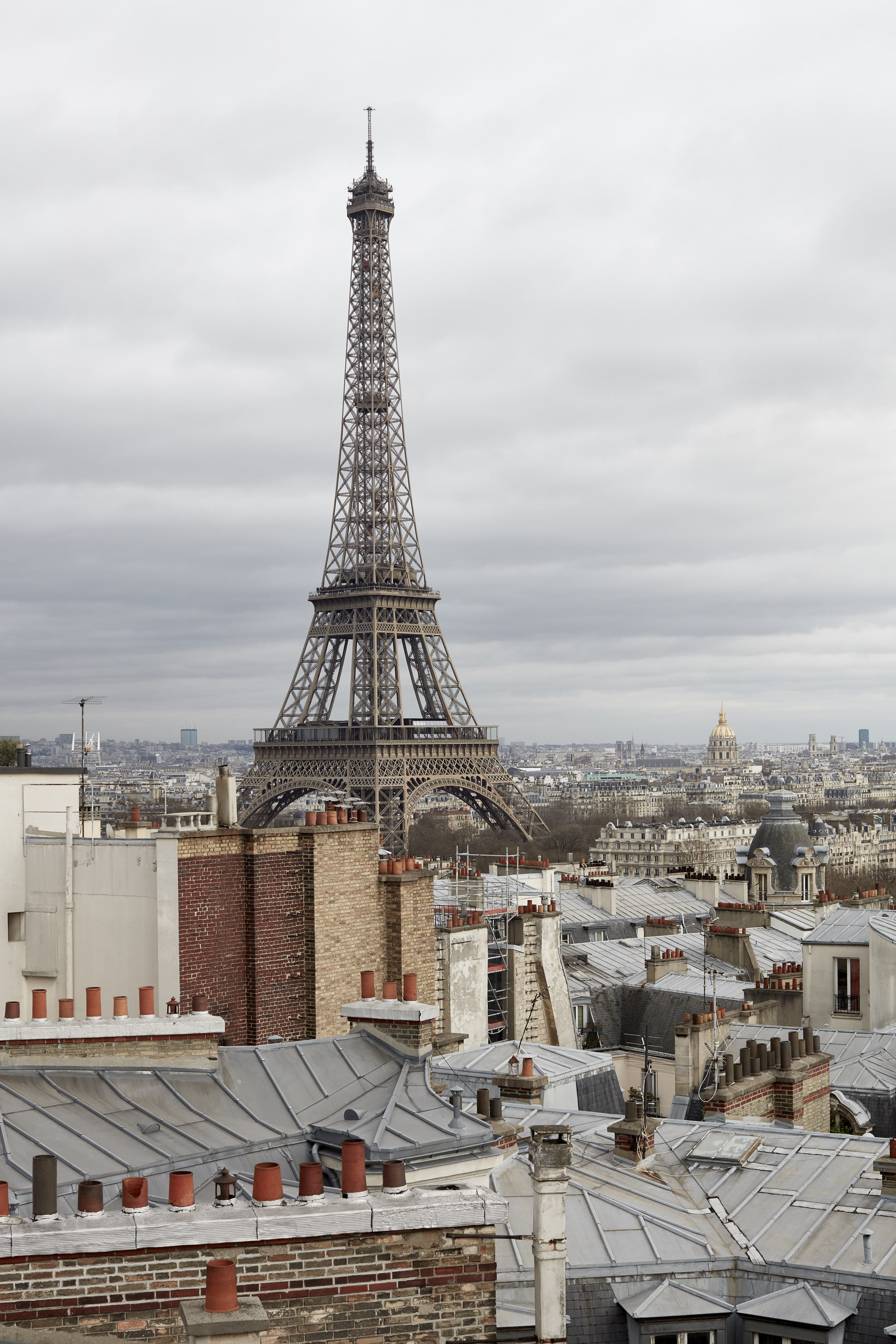 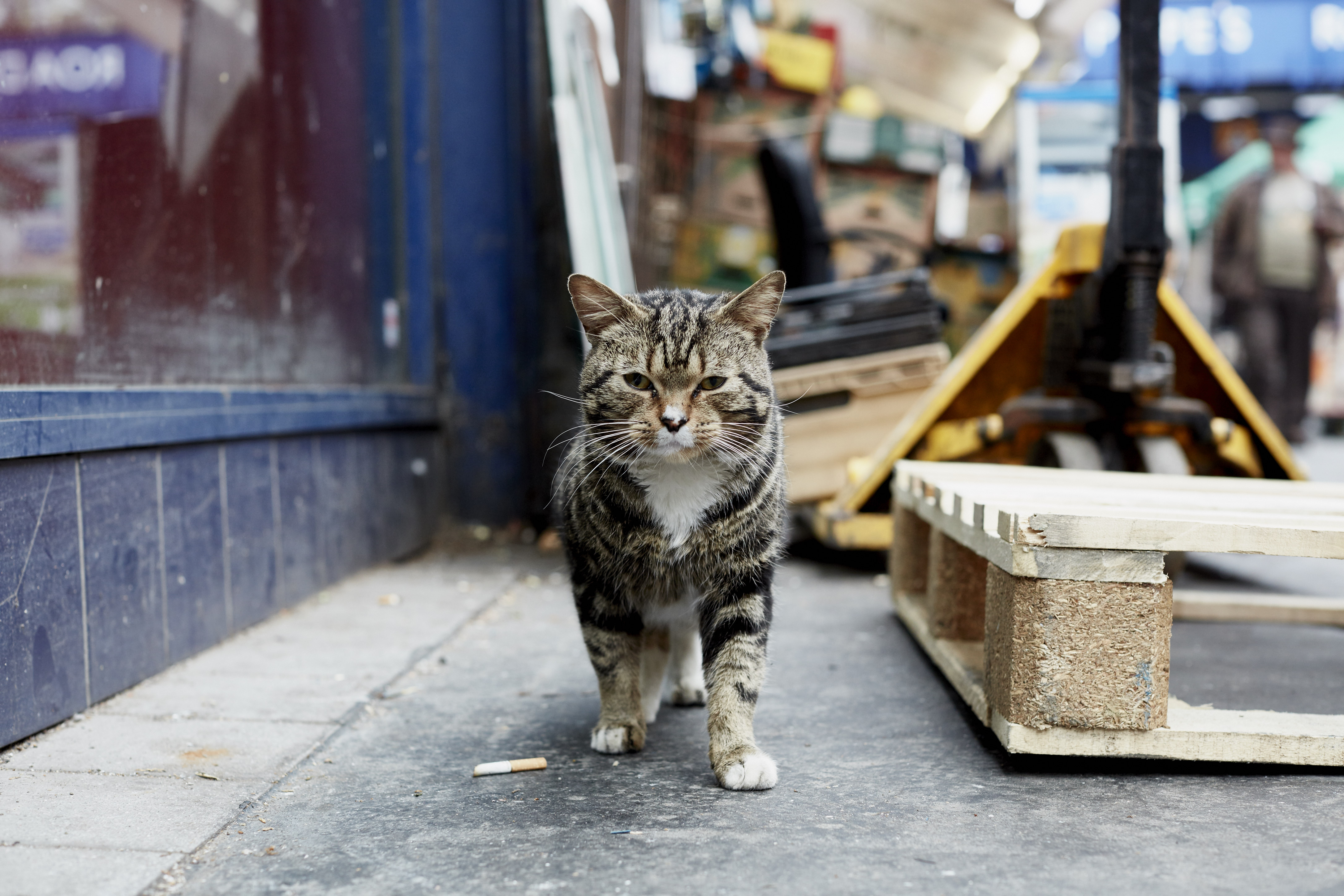 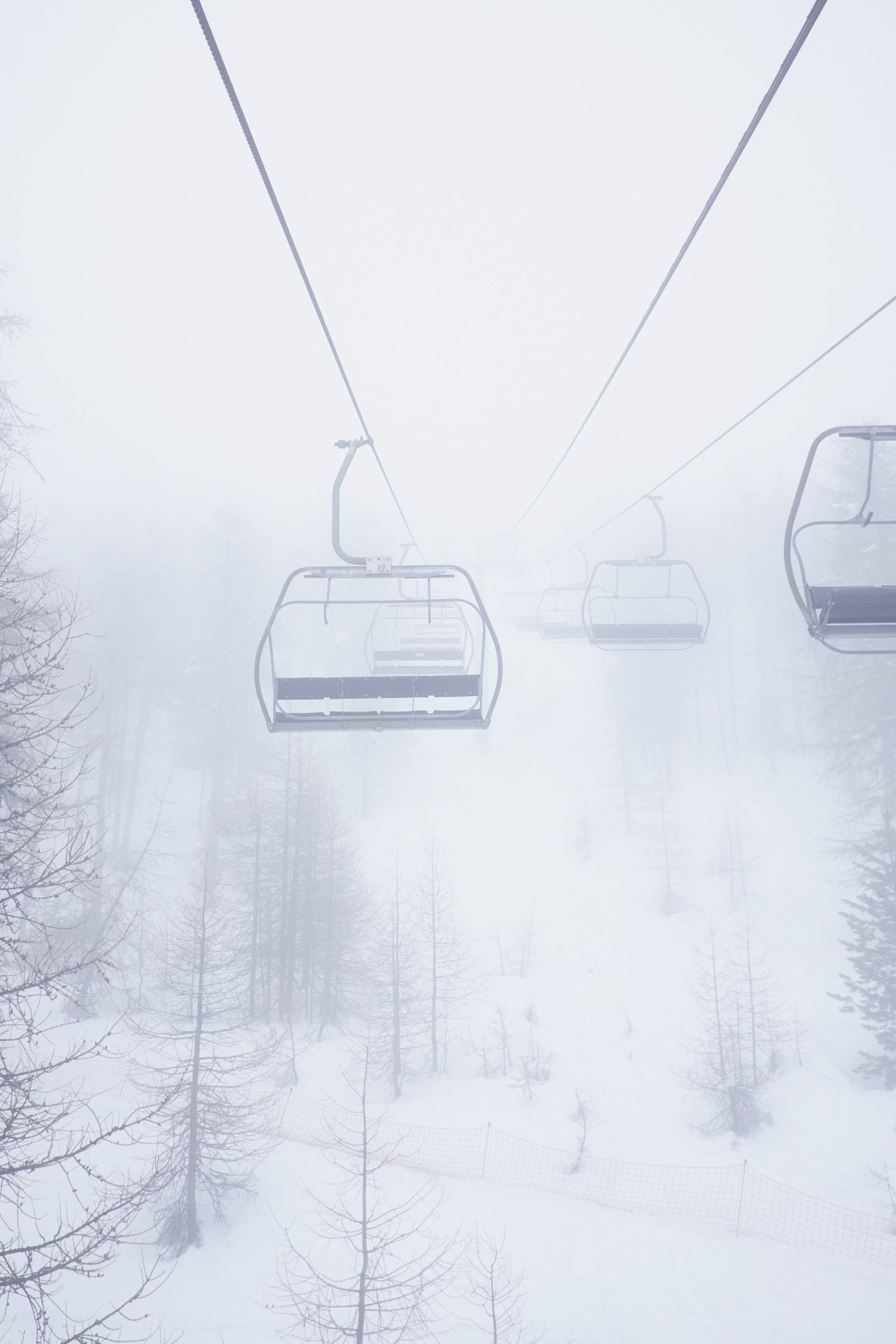 Steve Boylin - @steve.boylin From starting photography 3 years ago, my work has now followed a mix of photographic pathways, predominantly photographing either people and portraiture or buildings and other structures that catch my eye. For me its about capturing the specific moment  you wont be able to catch again. Film does that for me, it slows you down and makes you think more as a photographer. From processing the film at home, to waiting for it to dry, and then finally scanning it in excites me. I exclusively use film, sometimes medium format, large format but mainly 35mm. I mostly use a Nikon F3HP with a 50mm F2, and hope to expand on my photographic practice and gear in the future. 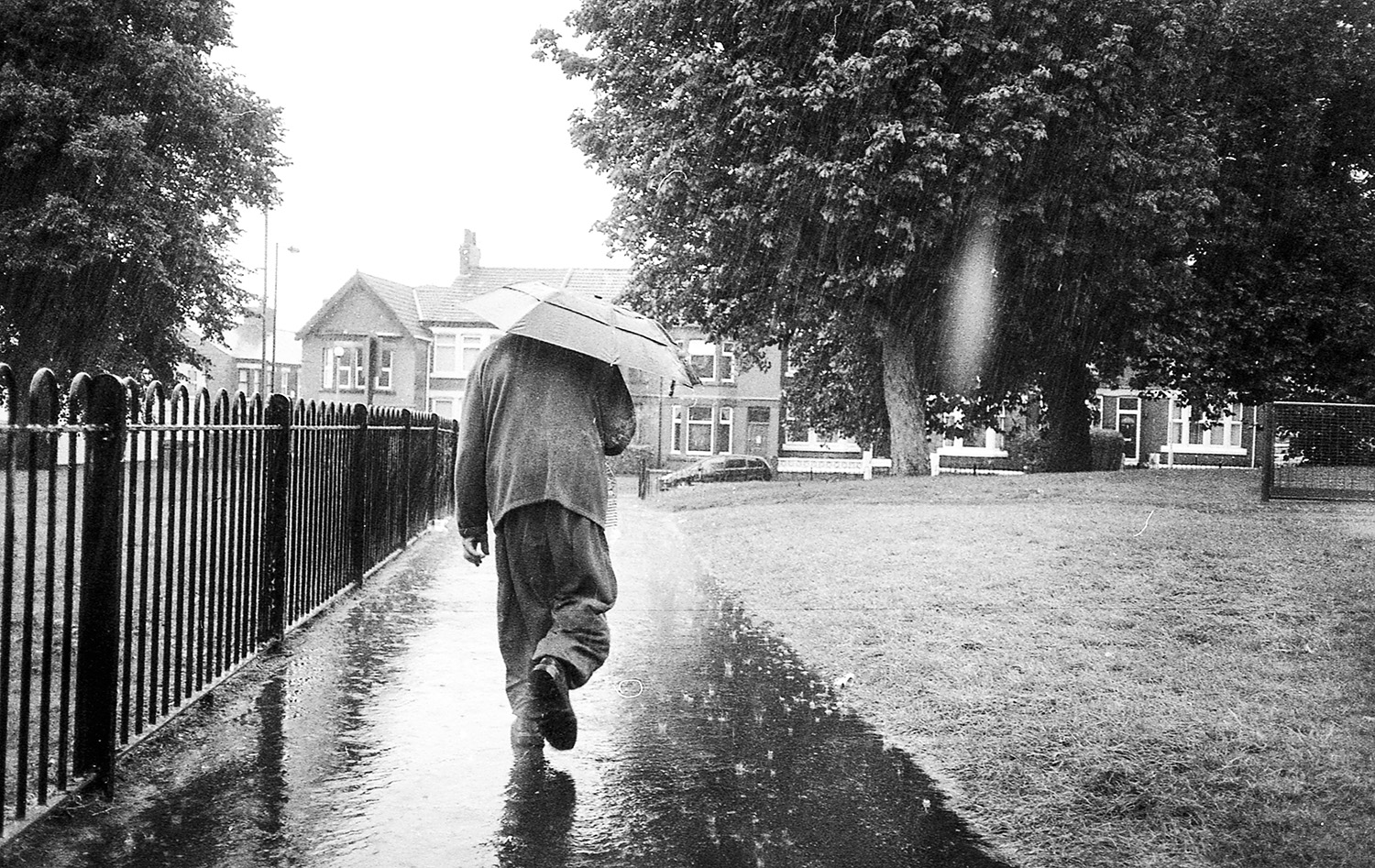 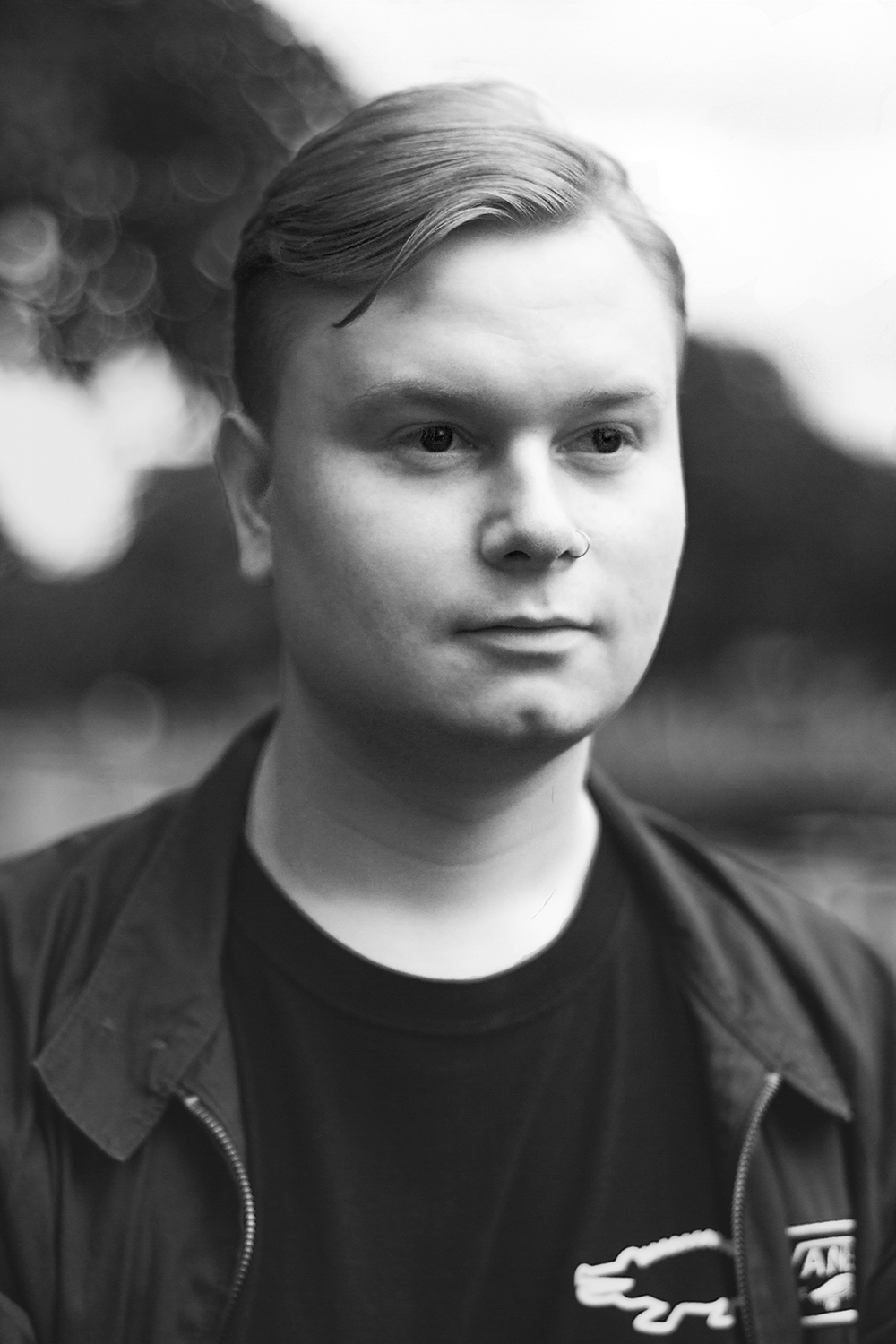 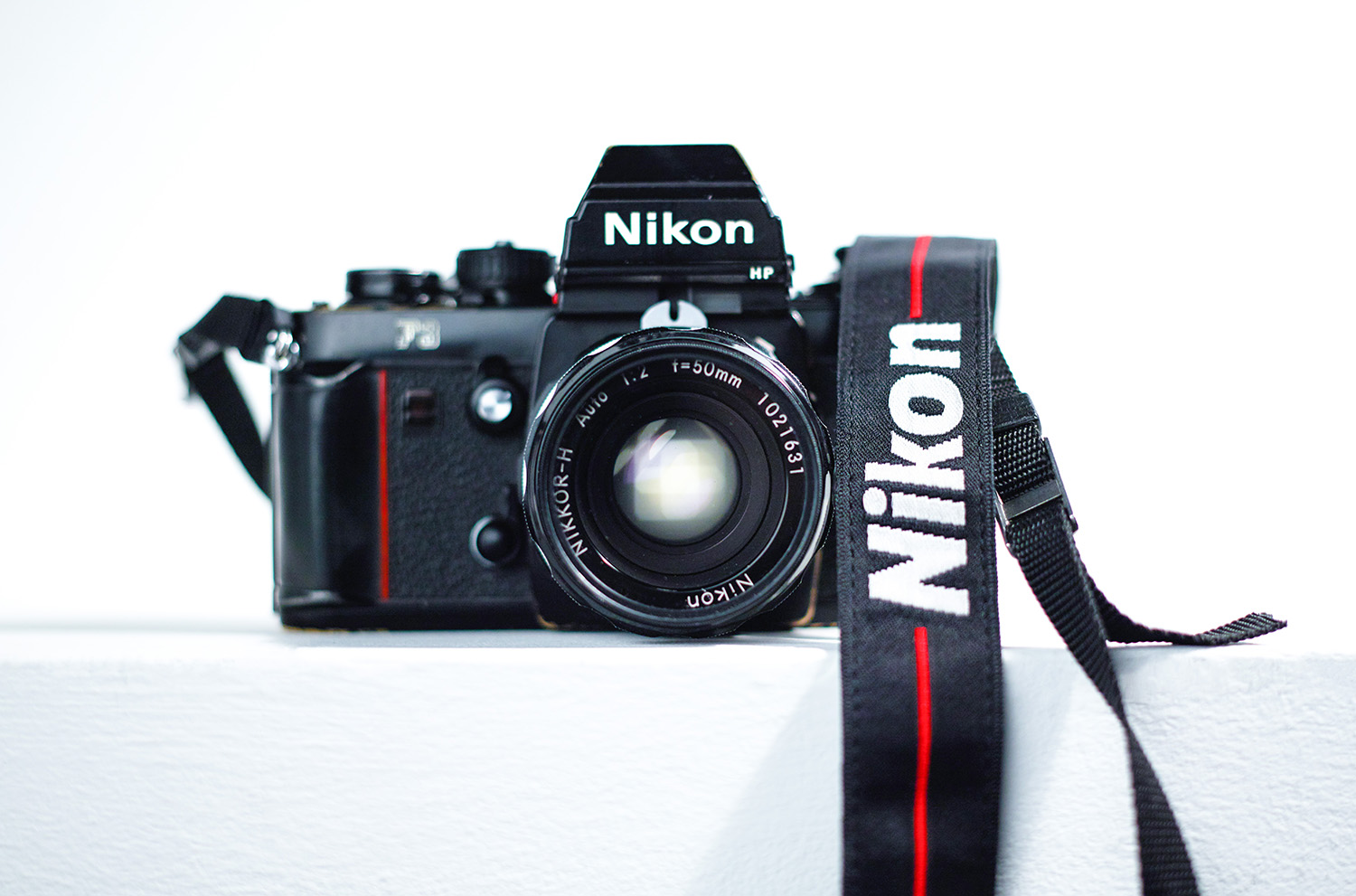 Christopher Gribbin - @christophergribbin After completing college I knew that the path of creativity was for me. I had been introduced to photography and since then I've never looked back. The thing I love most about photography is that improvement is endless. You can progress and achieve constantly, but it is a limitless game. Inspiration is everywhere, meaning that you can never be content. My style is ever-changing. I enjoy learning something new from things I see, things I experience and the people I meet. I get captivated by new forms and then progress on to the next thing. I always use and apply what I learn from my projects in order to improve my work. Photography has opened so many doors for me, and it will continue to do so. 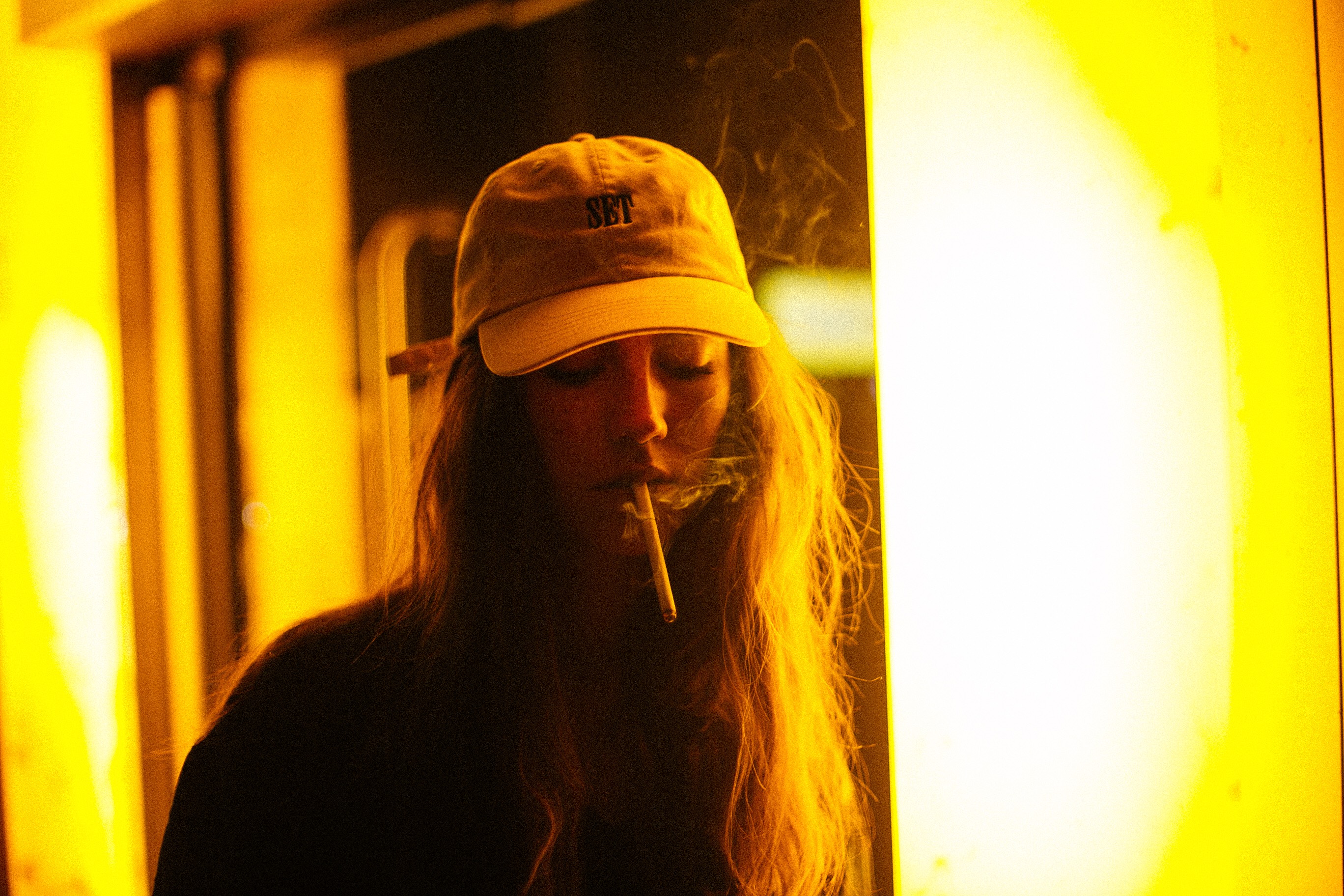 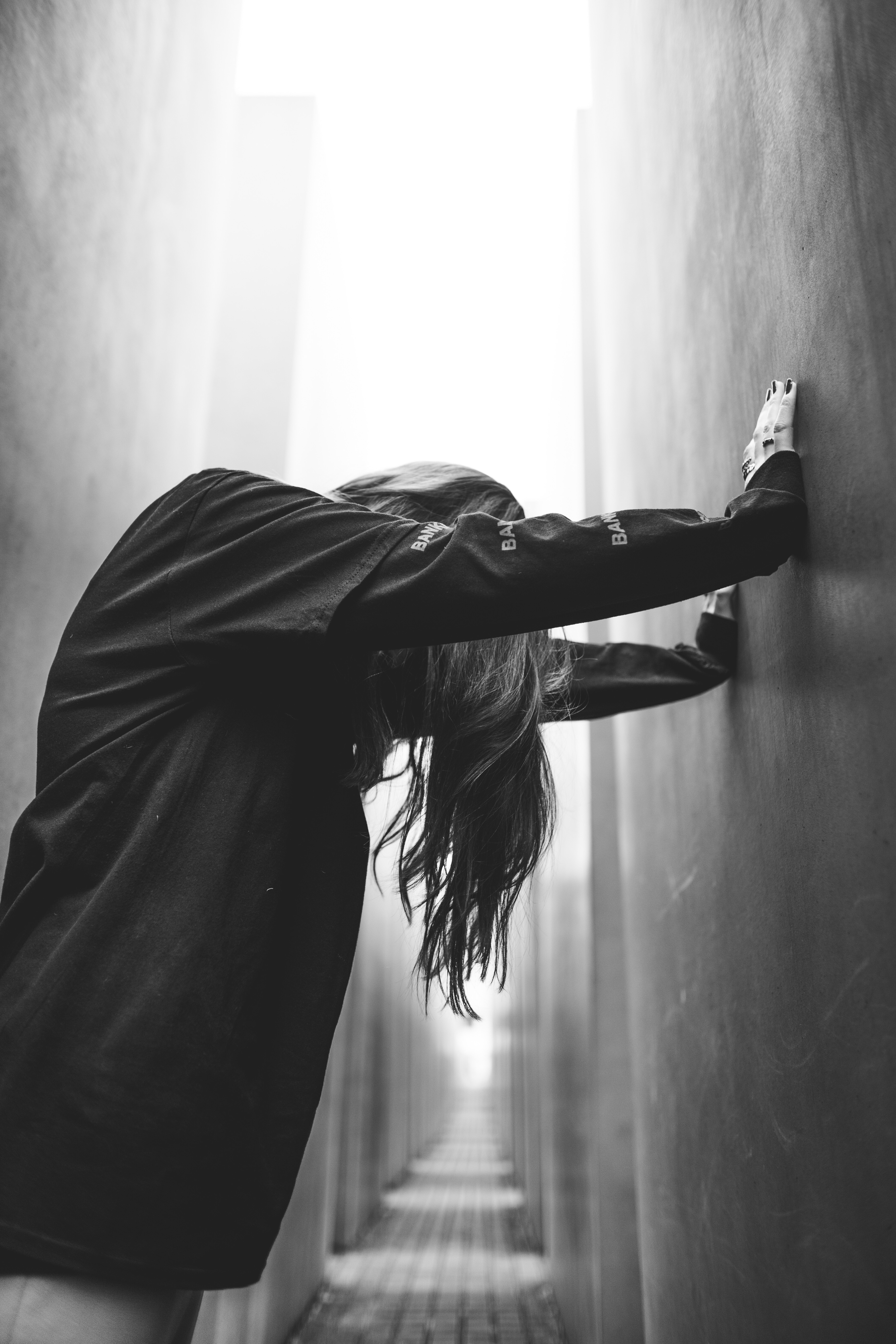 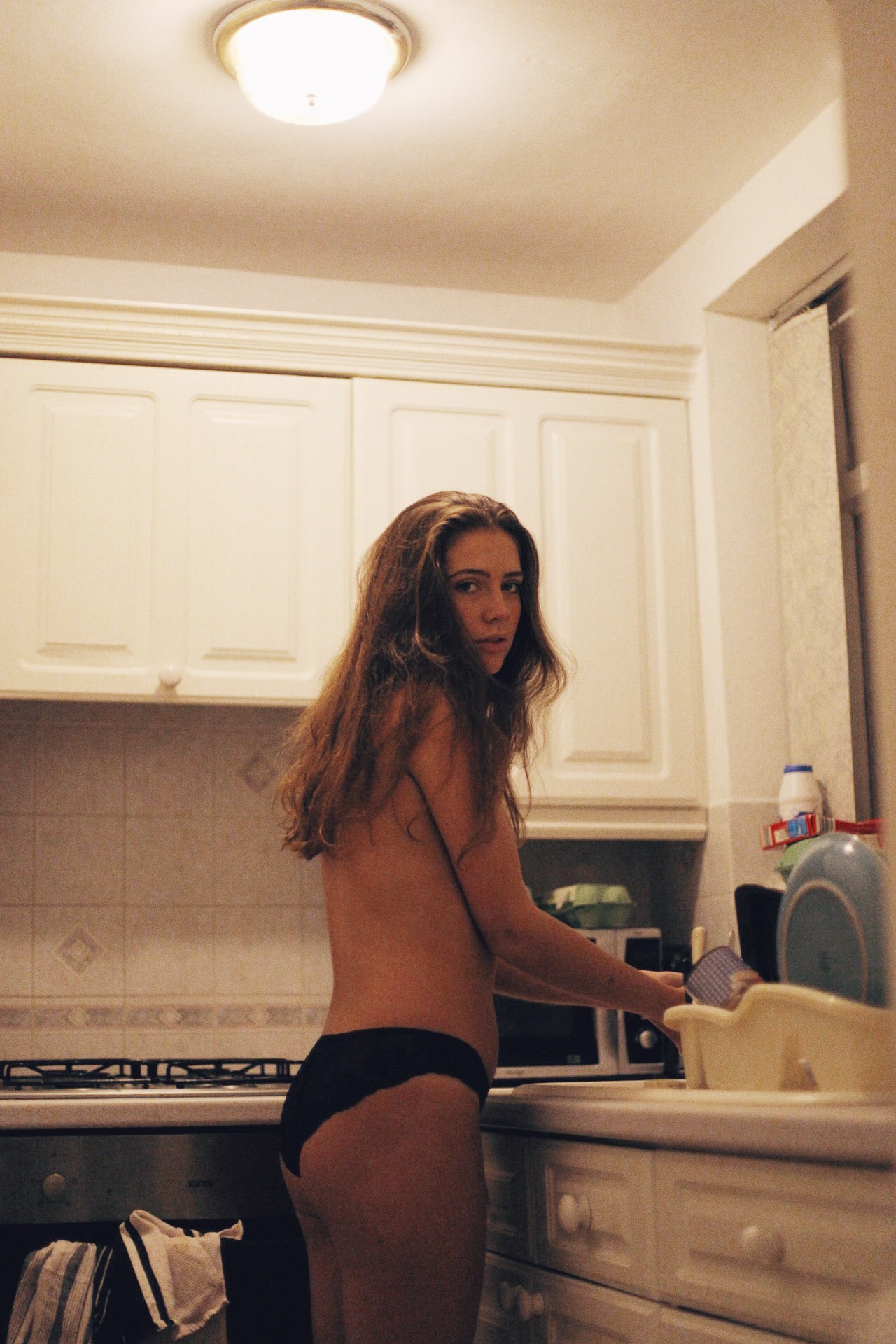