The second part of our Air Max Day sessions saw veterans President T and CASisDead take the mic, both delivering excellent sets that showed their versatility as MC’s and how they each approach a track. Both have been involved within the scene since the mid 2000’s in some form or another, and been busy in recent times releasing more and more new music to a new crowd that may not have heard them the first time around.

President T is renowned for his off-key flow, a style that plays with the traditional rhyme scheme set-up and keeps you guessing what’s next throughout a track. Once part of Meridian Crew and now representing Bloodline, Prez is still holding it down for the older geeneration that were there from the beginning and are still putting out solid bodies of work.

CASisDead has also been a longstanding force within the London scene. Growing up in Tottenham and first starting to MC in 2005 under a different guise, CAS went underground for a few years and reappeared in 2012, complete with concealed face to hide his identity. As well as his lyrical delivery, CASisDead is also the creative behind each music video he’s put out, citing himself as more of a director than an actual MC. 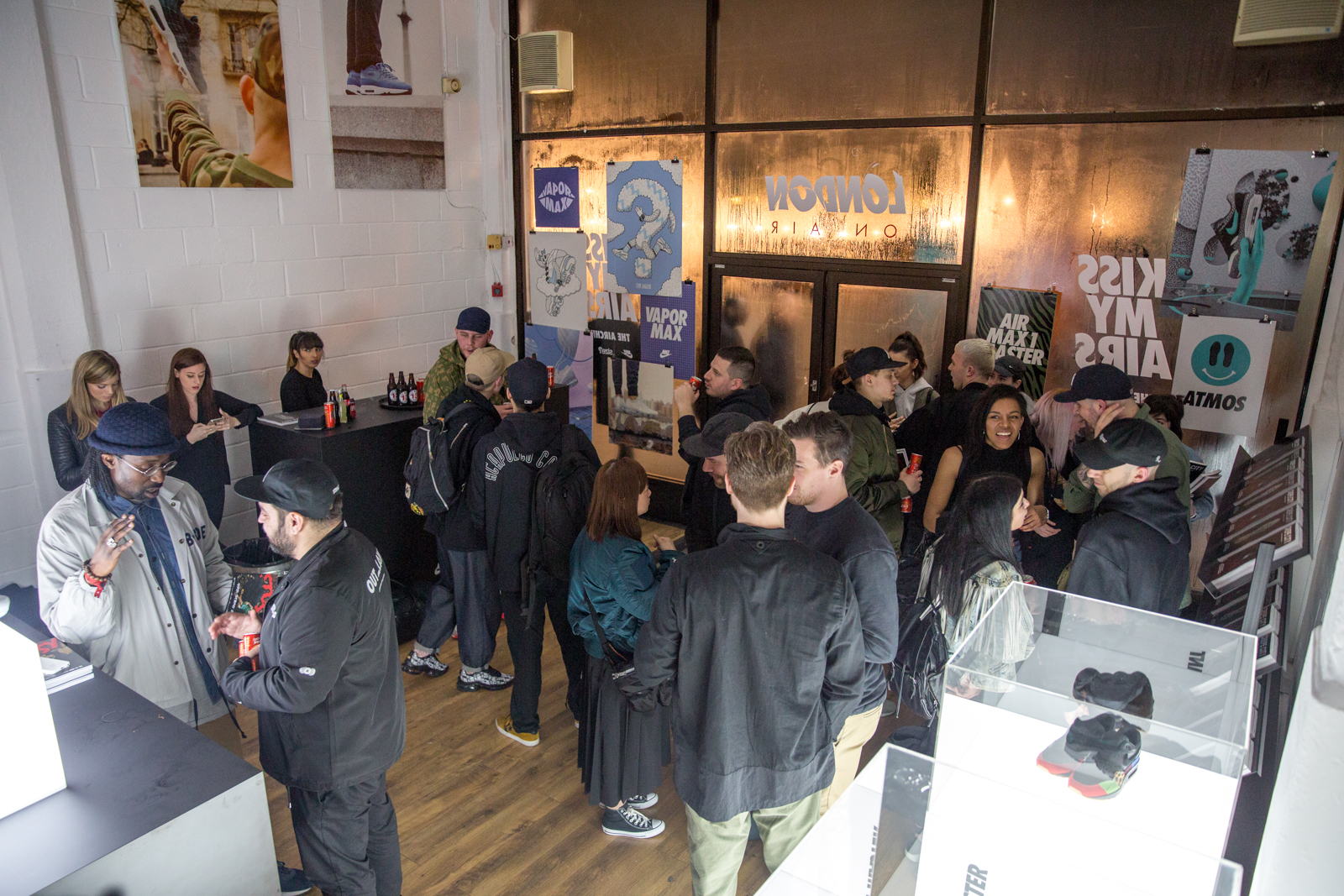 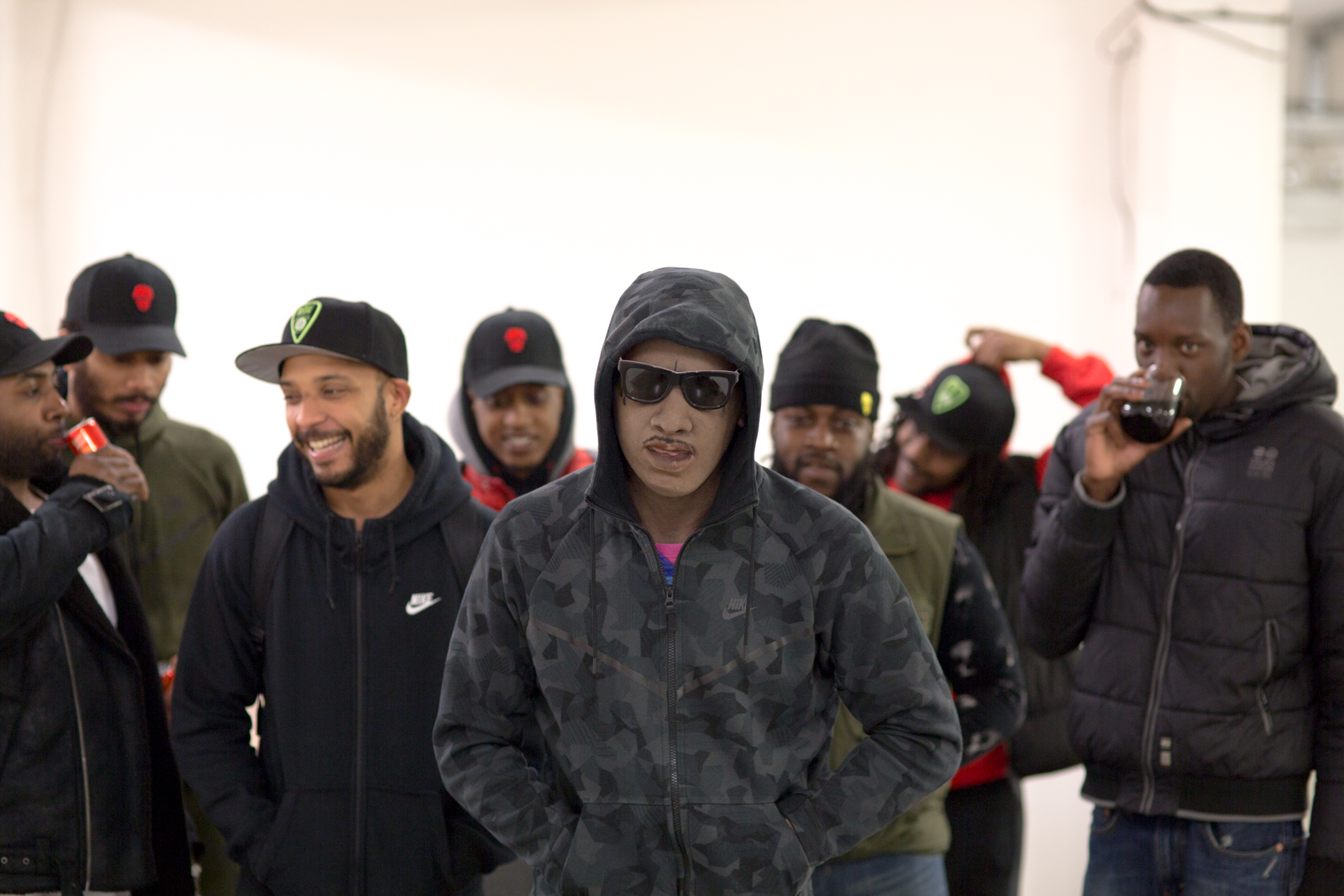 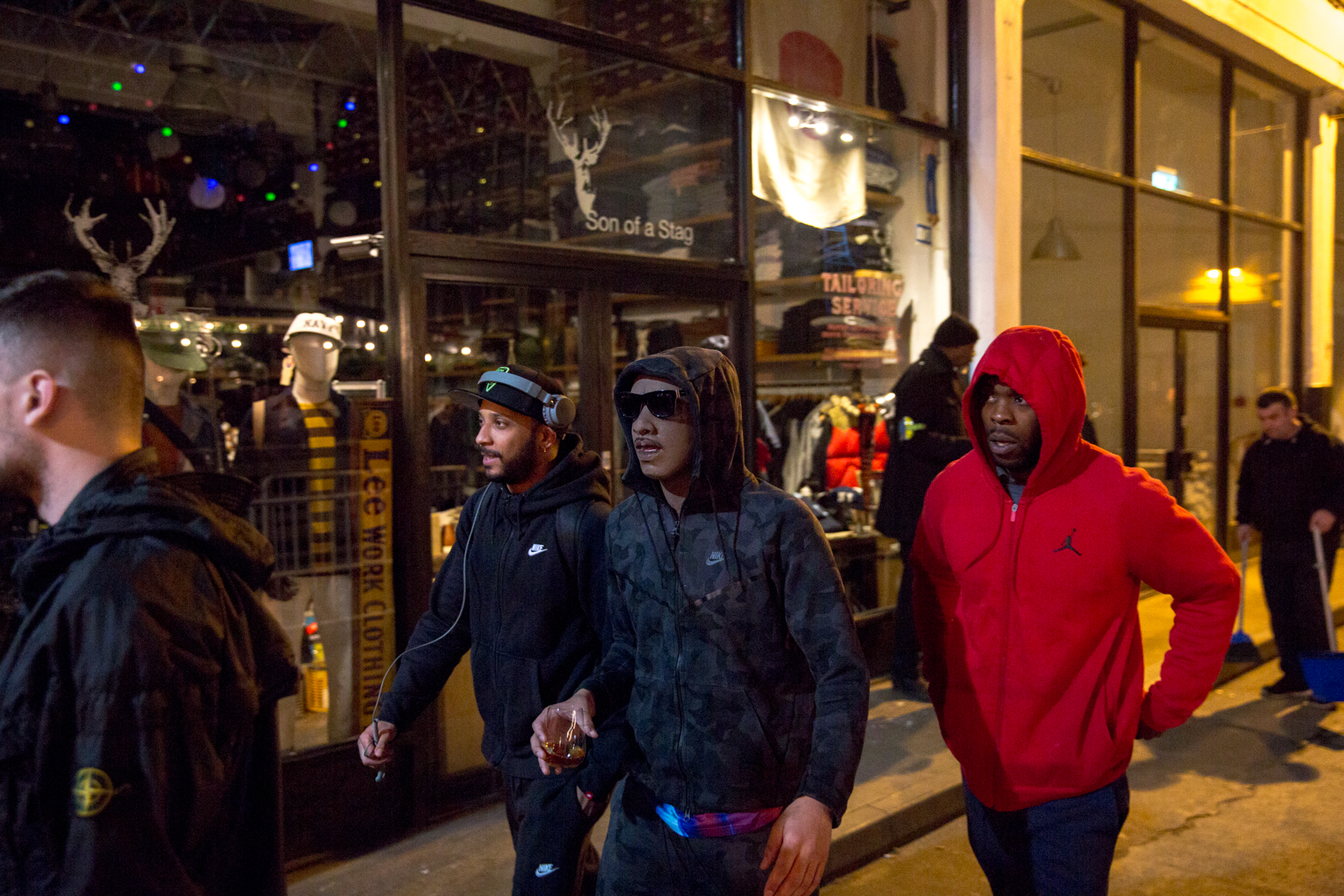 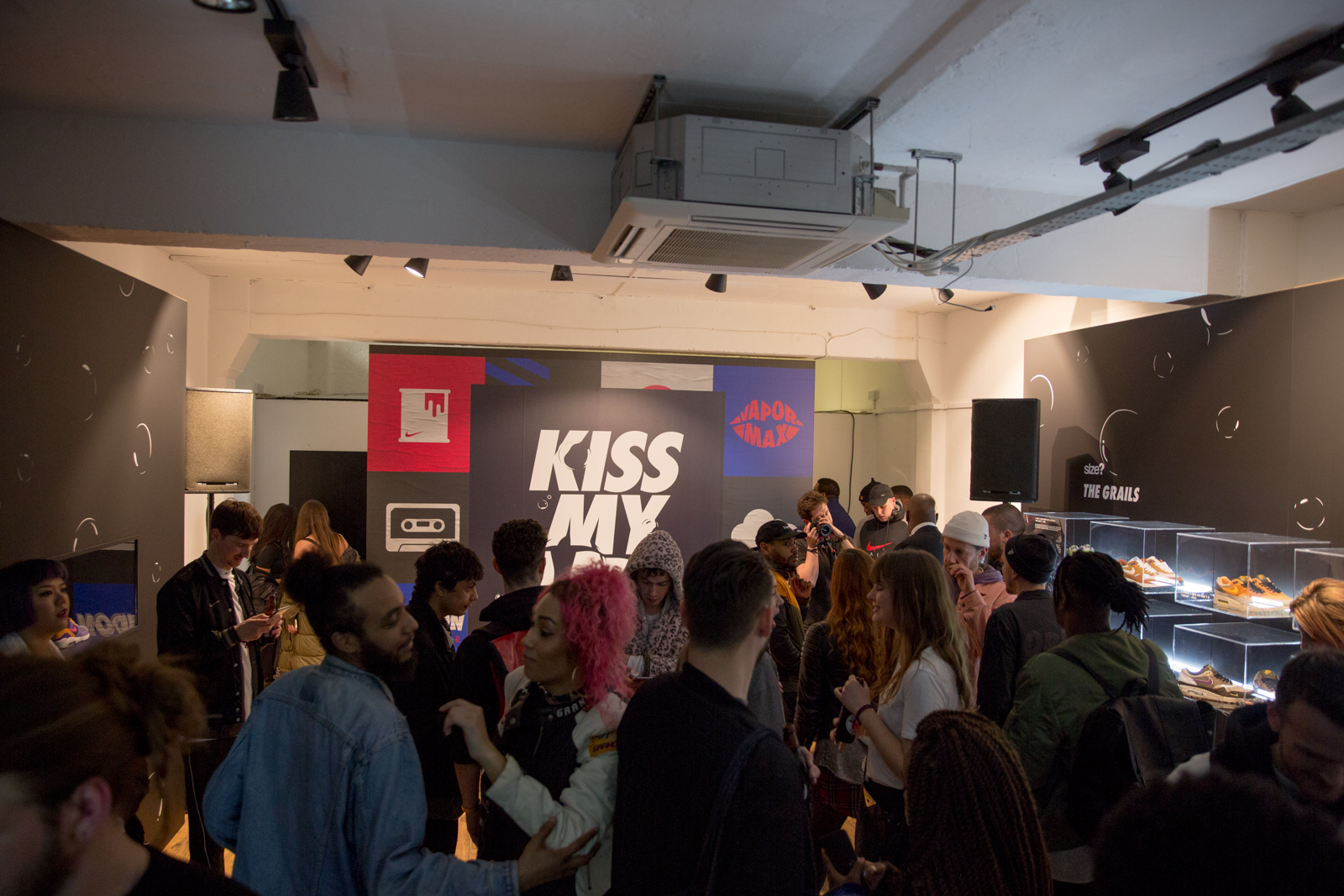 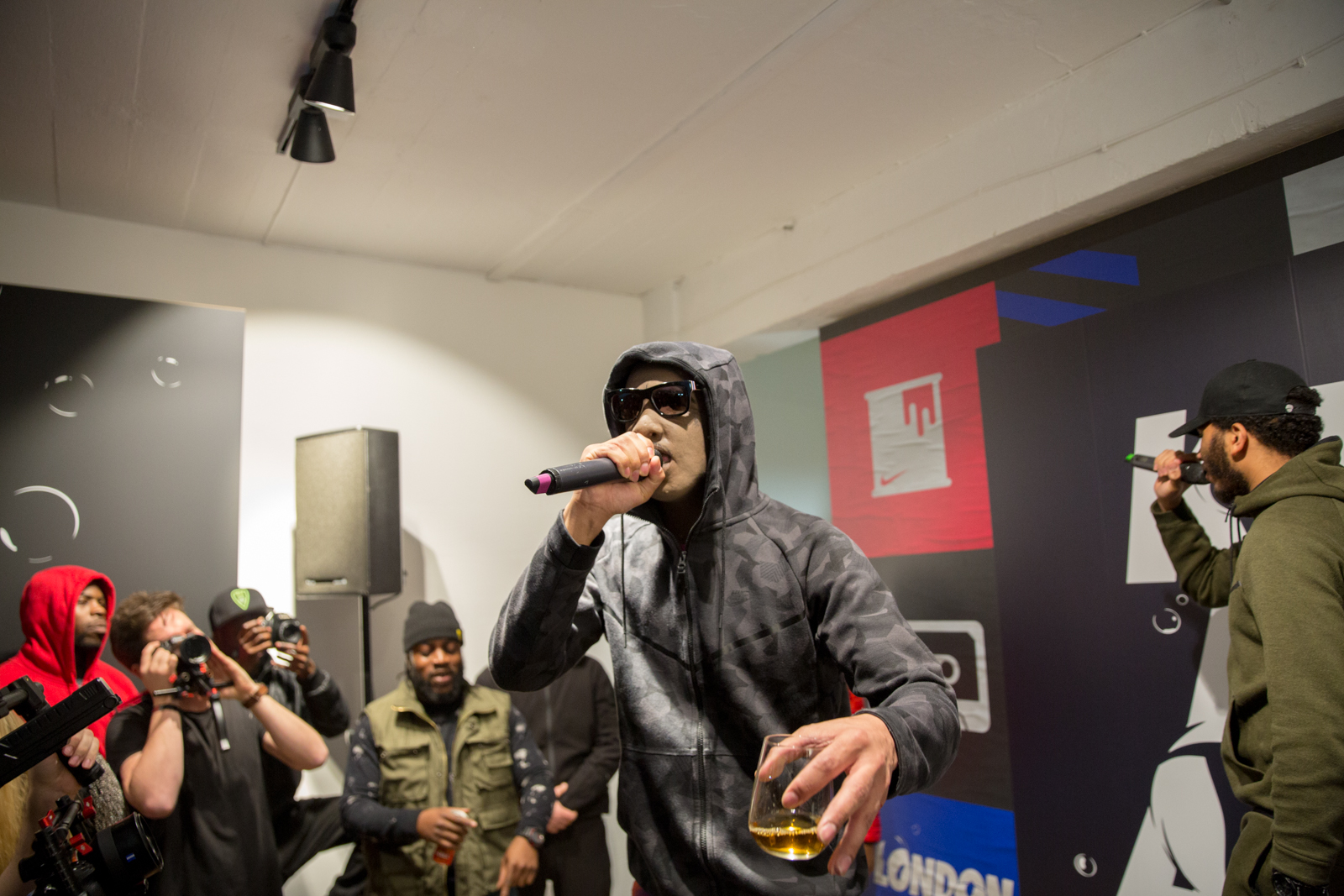 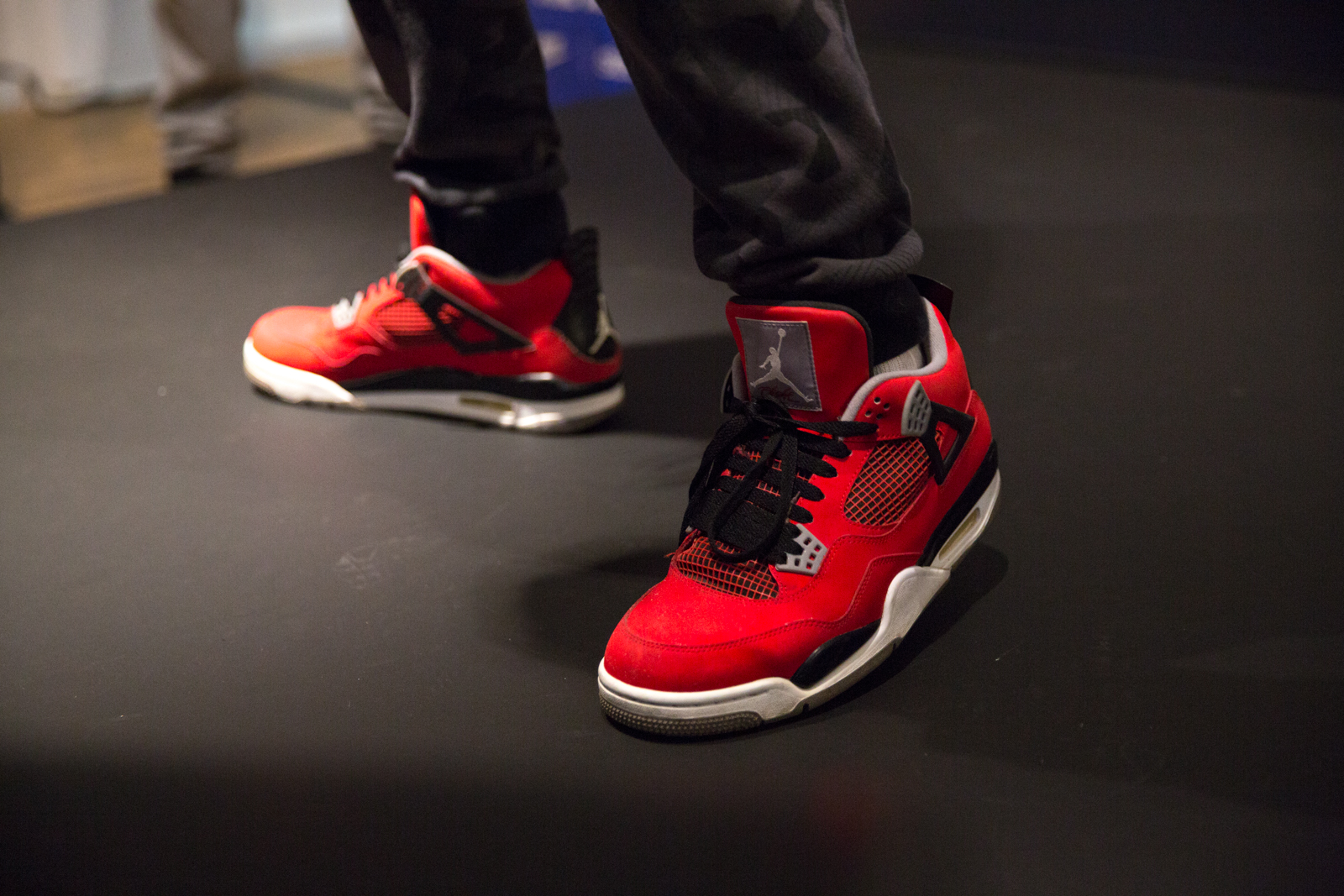 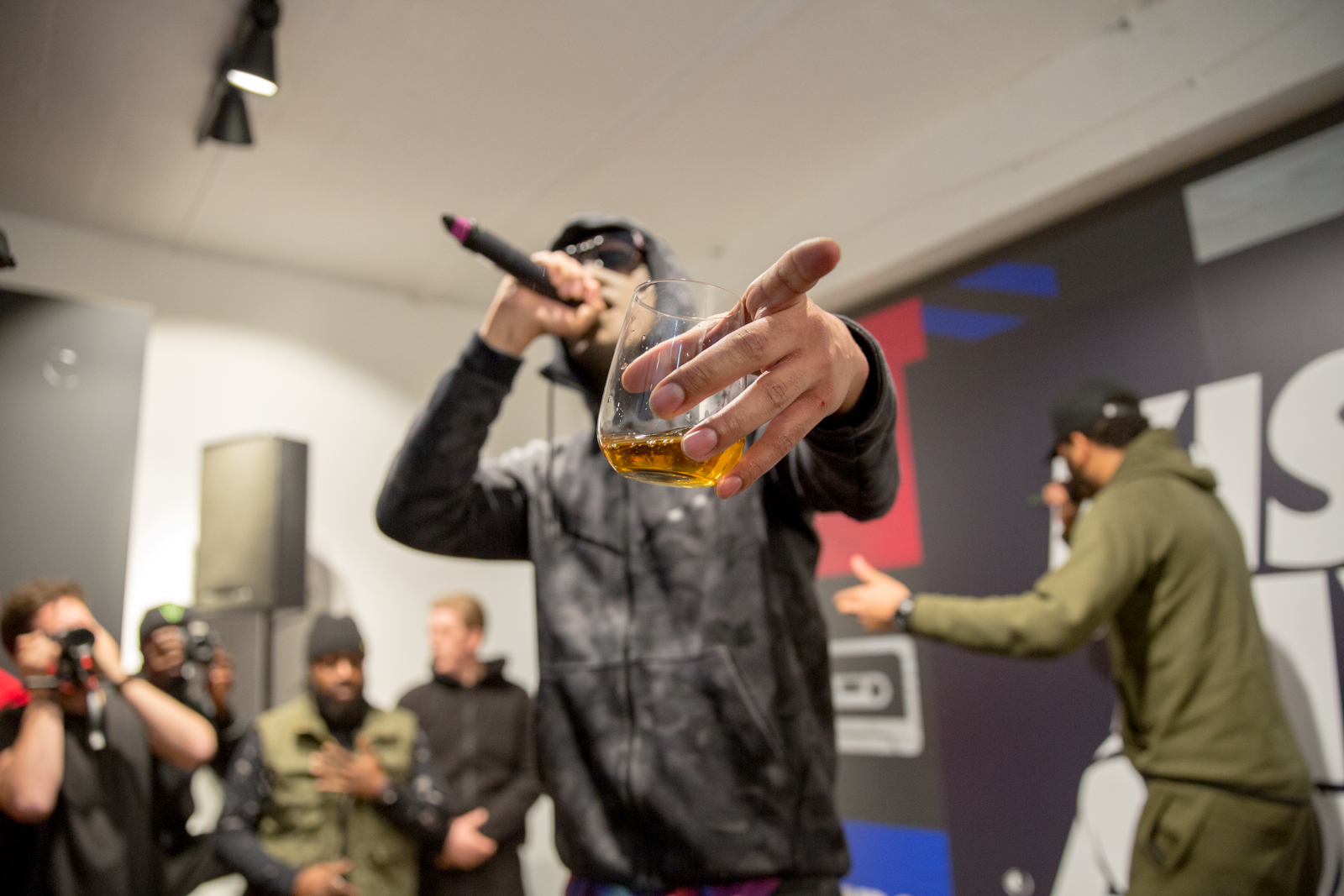 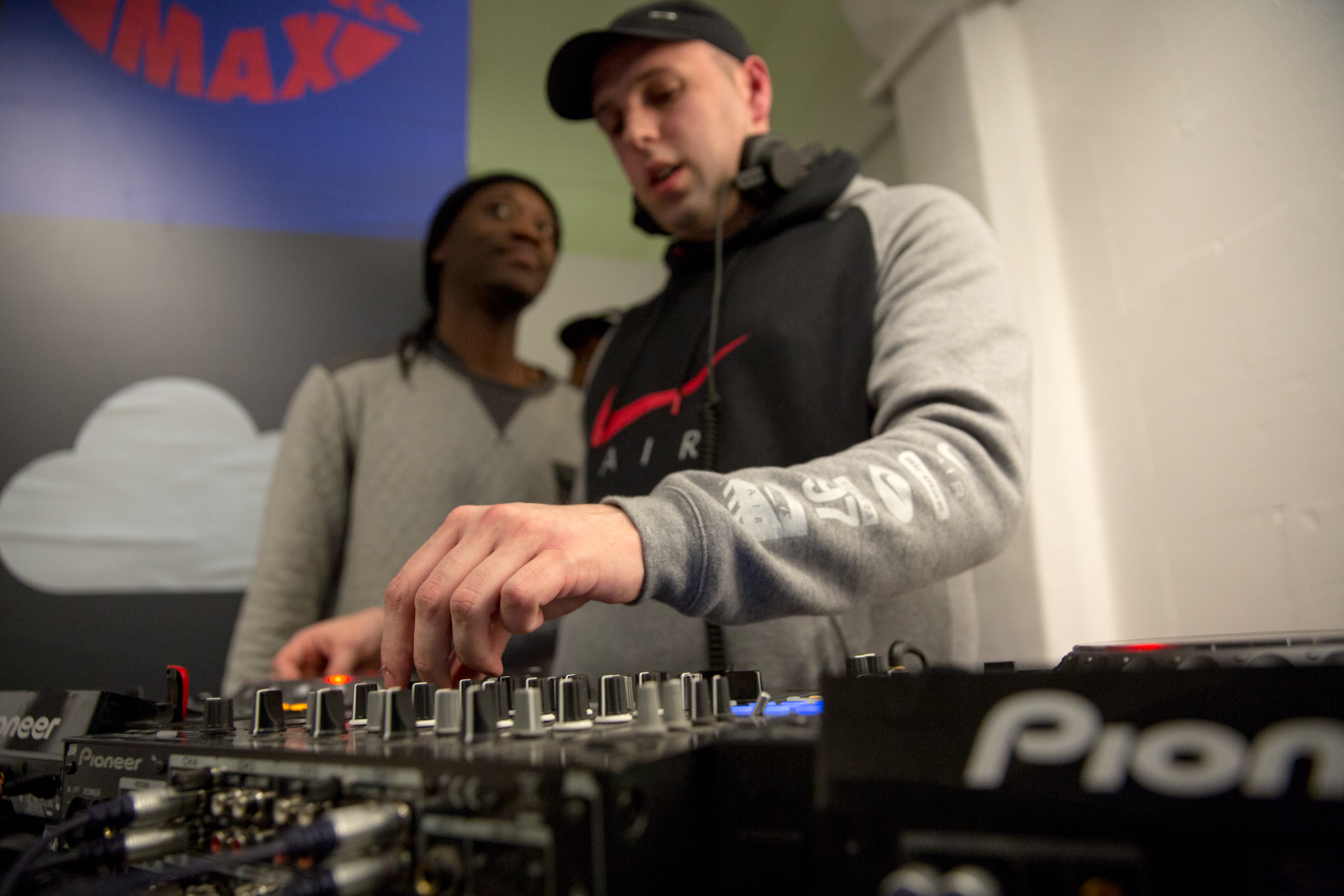 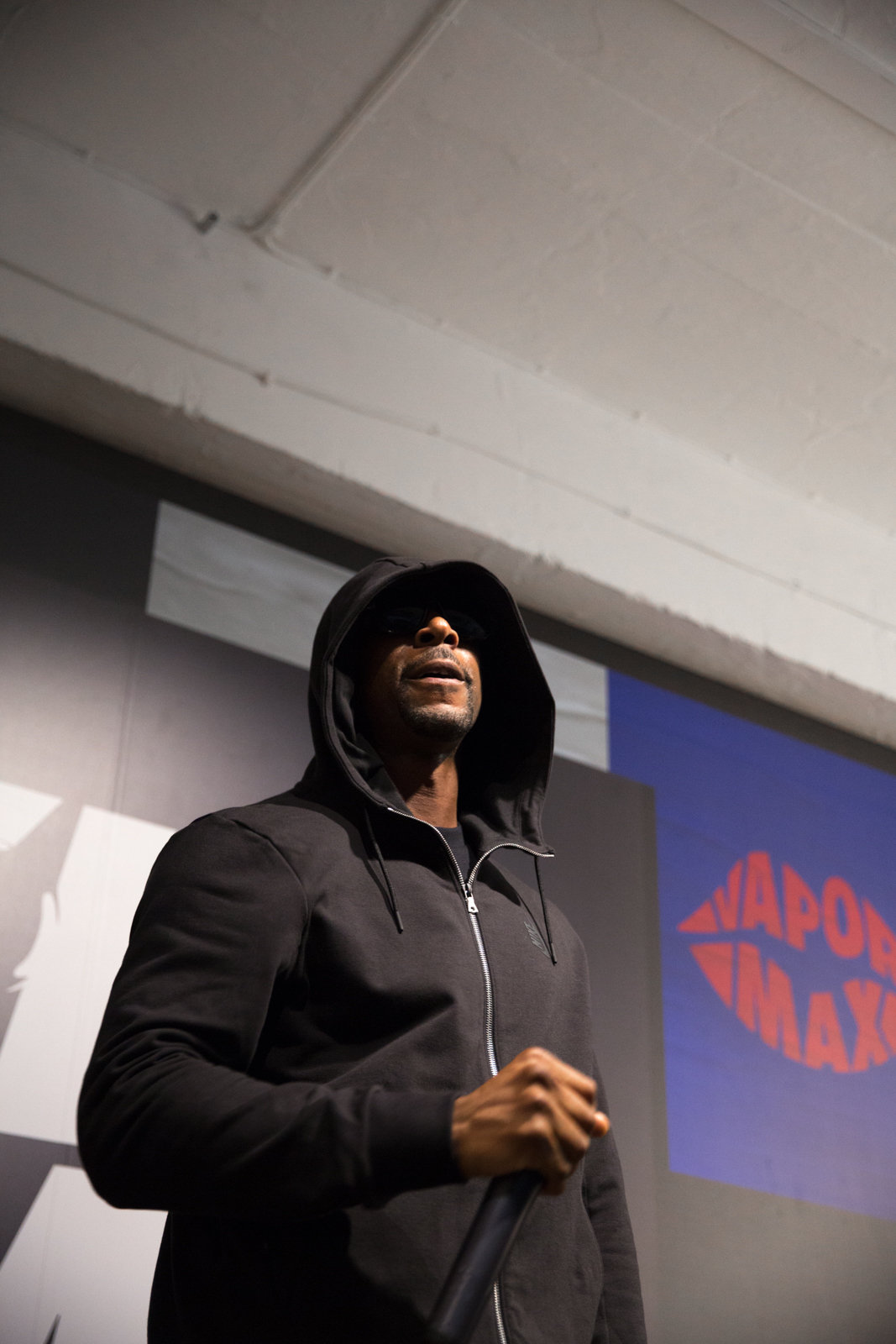 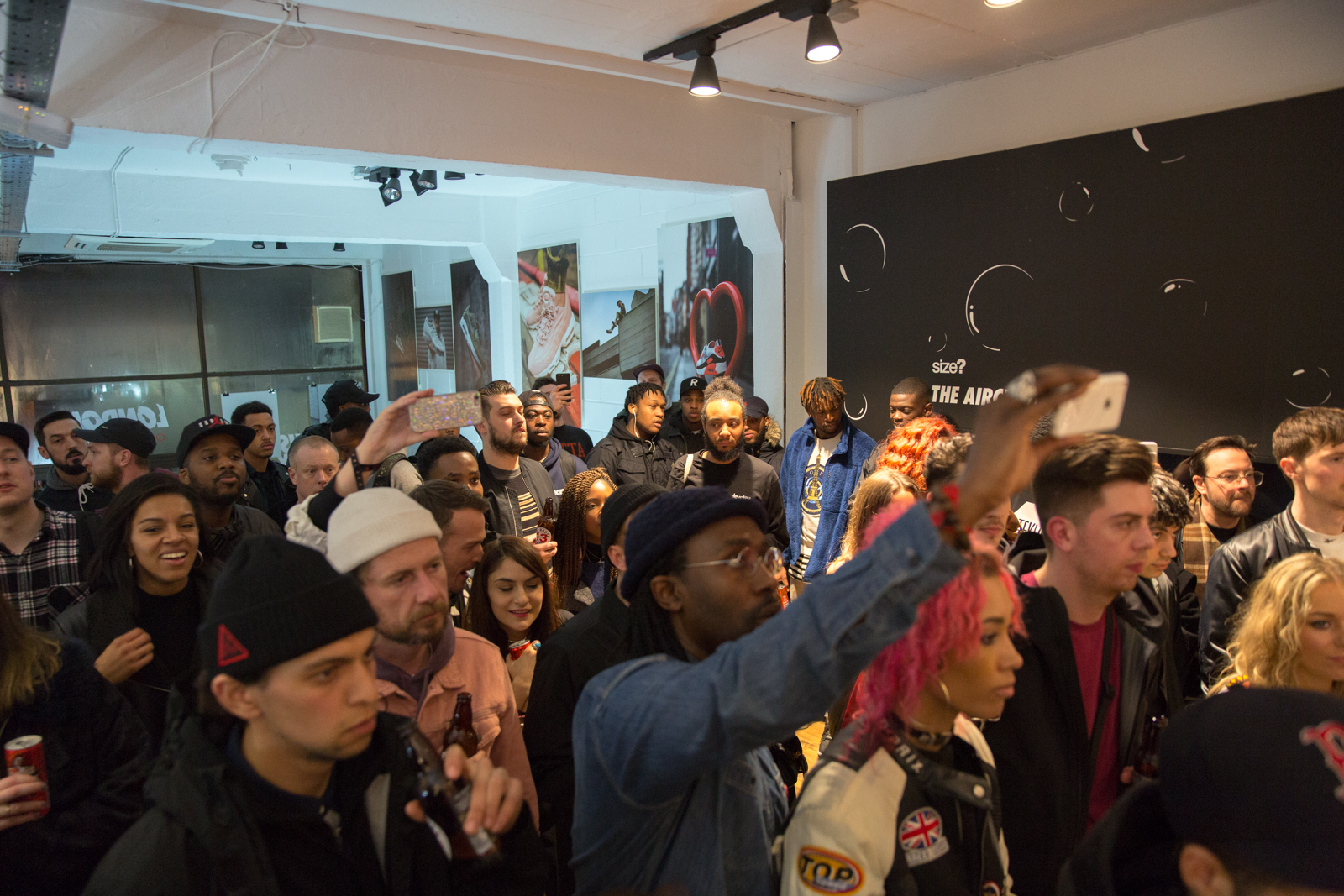 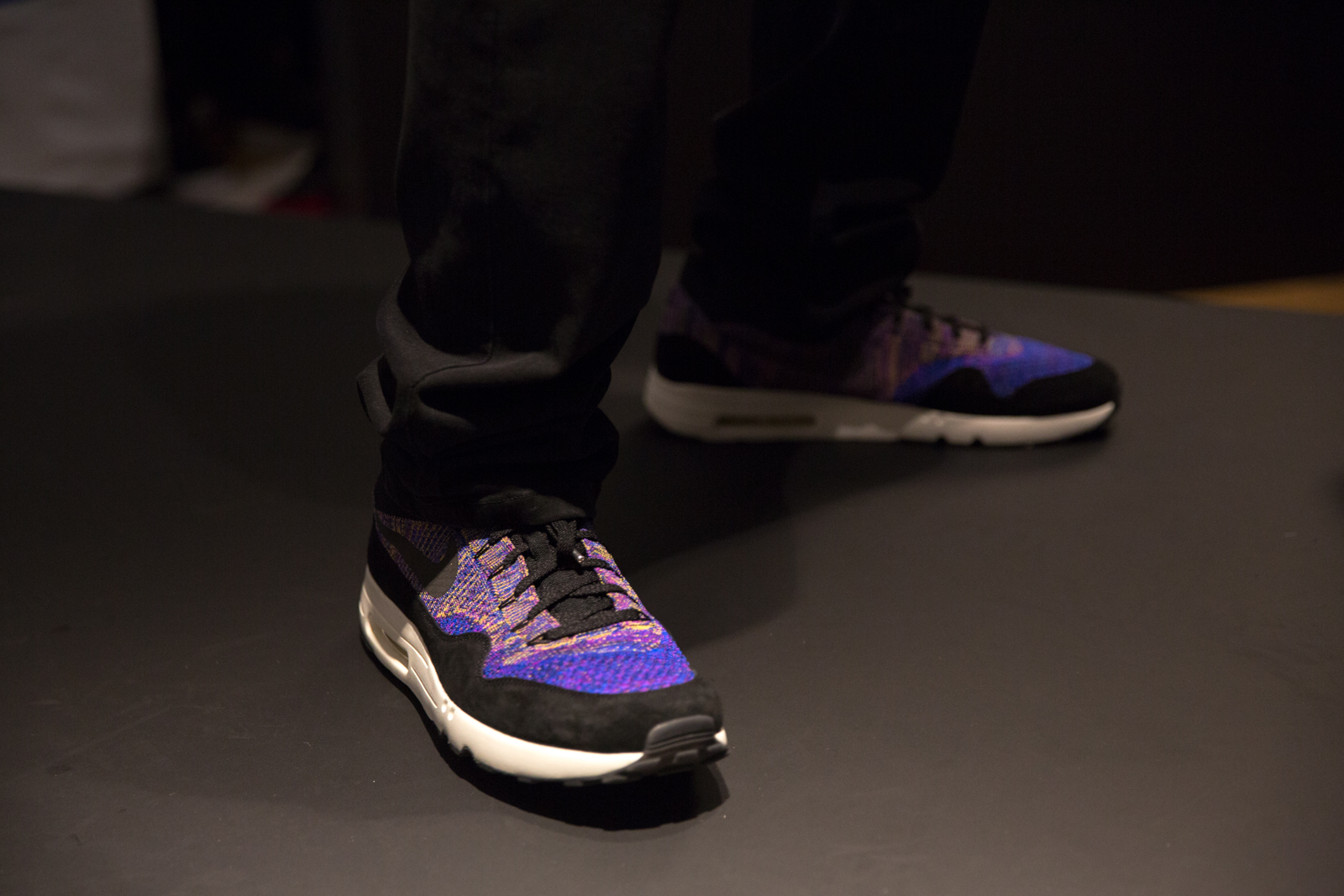 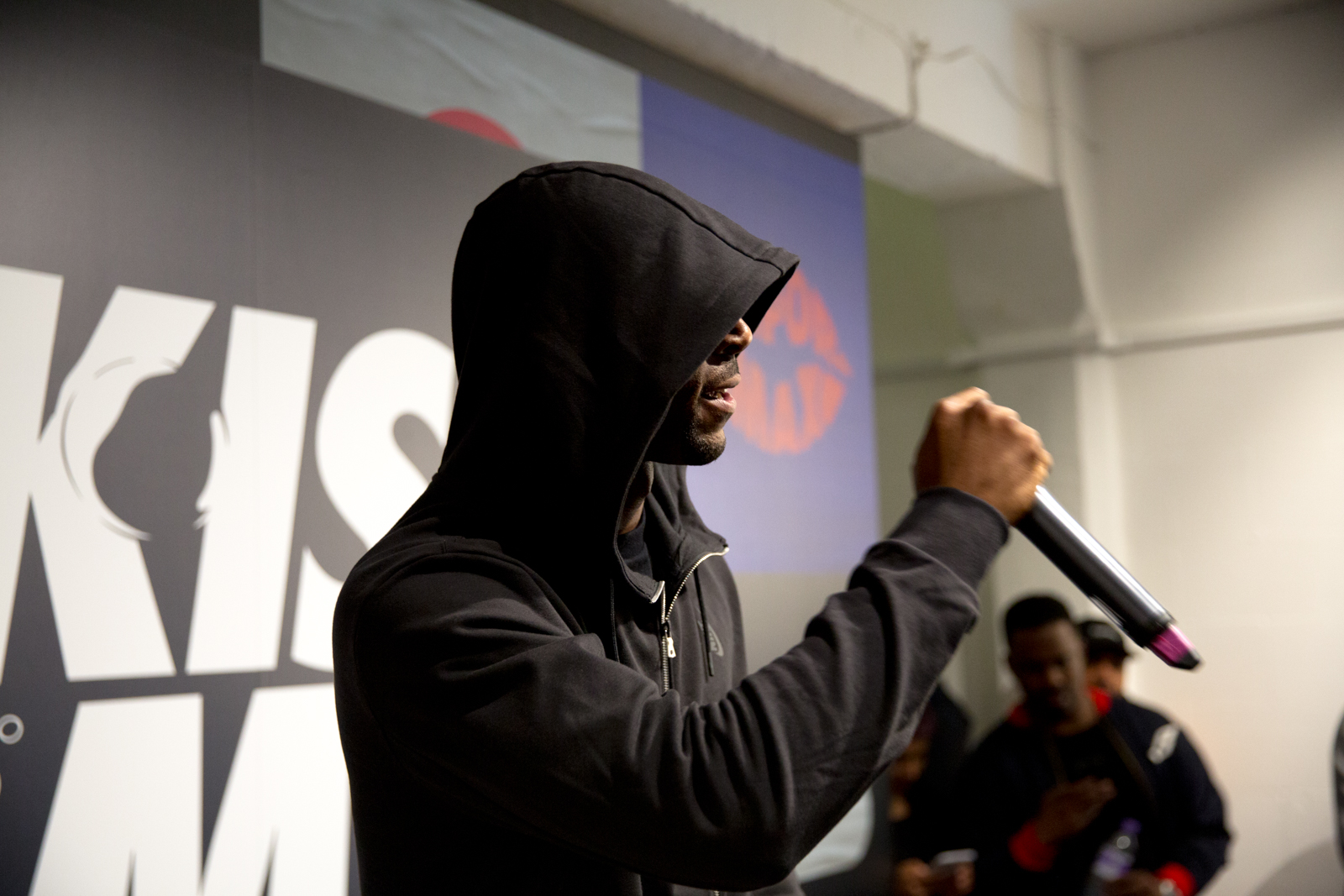